This is the 8th anniversary of my travel blog, which now has upwards of 400 blog postings. As with previous years, I would like to take the opportunity to reflect on changes and events over time. In this case, I am highlighting a specific event, ruling or milestone that caught my eye during each of the past twelve months. 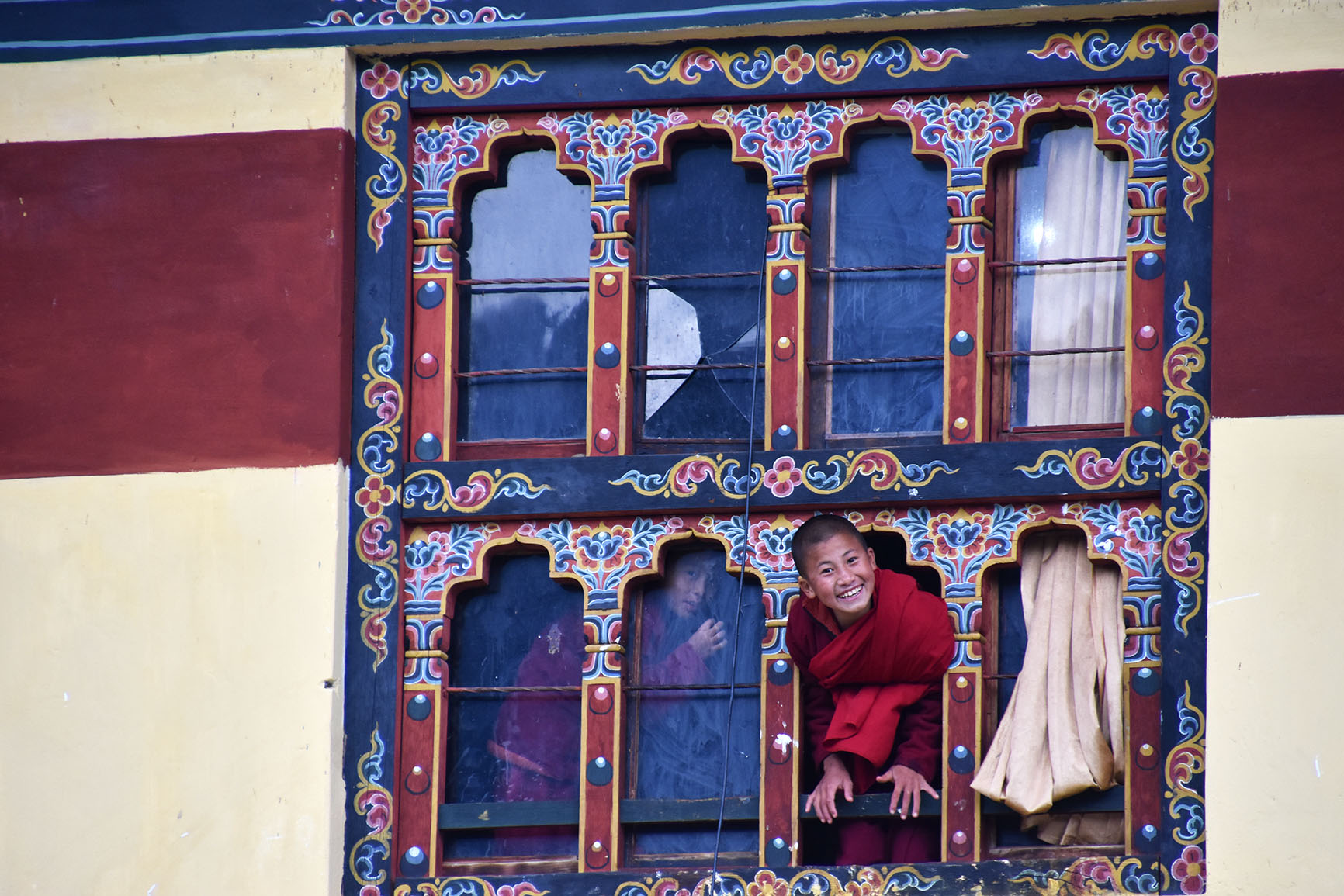 I captured each of these photographs, used to illustrate each milestone, over the past year.

Over recent times British politics appear to have been stuck in mud, with a never-ending tug-of-war between ‘Pro-Brexiters’ and ‘Remainers’. After the December 2019 election, the million-people march through central London for another EU Referendum feels a long time ago now. 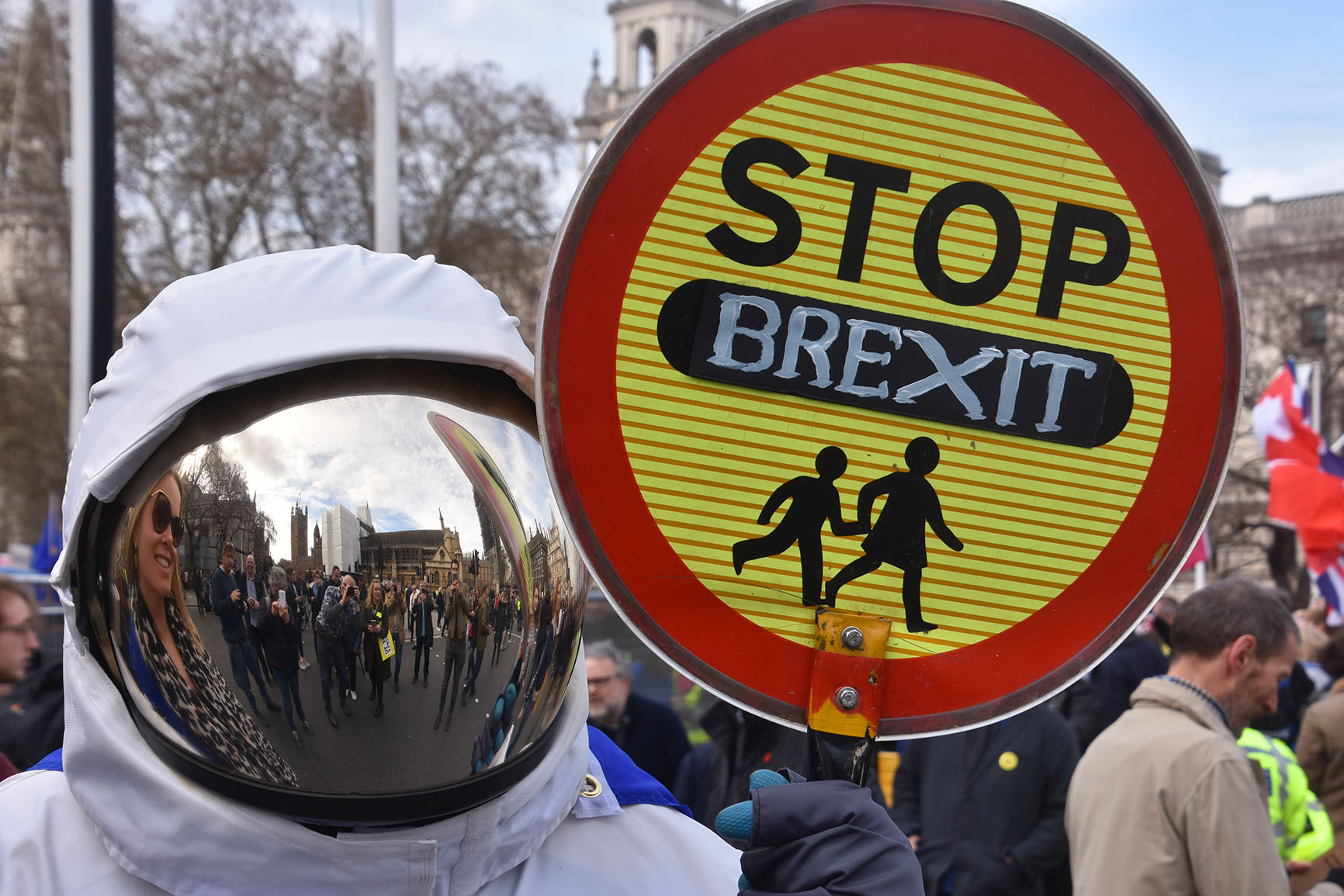 Inspired by Time Magazine’s 2019 Person of the Year – Greta Thunberg – tens of thousands of young people around the world demonstrated for more action over the climate crisis situation. With awareness levels building, the youth-dominated Fridays for Future strikes were supported further when protesters from Extinction Rebellion brought many of world’s city streets to a standstill. 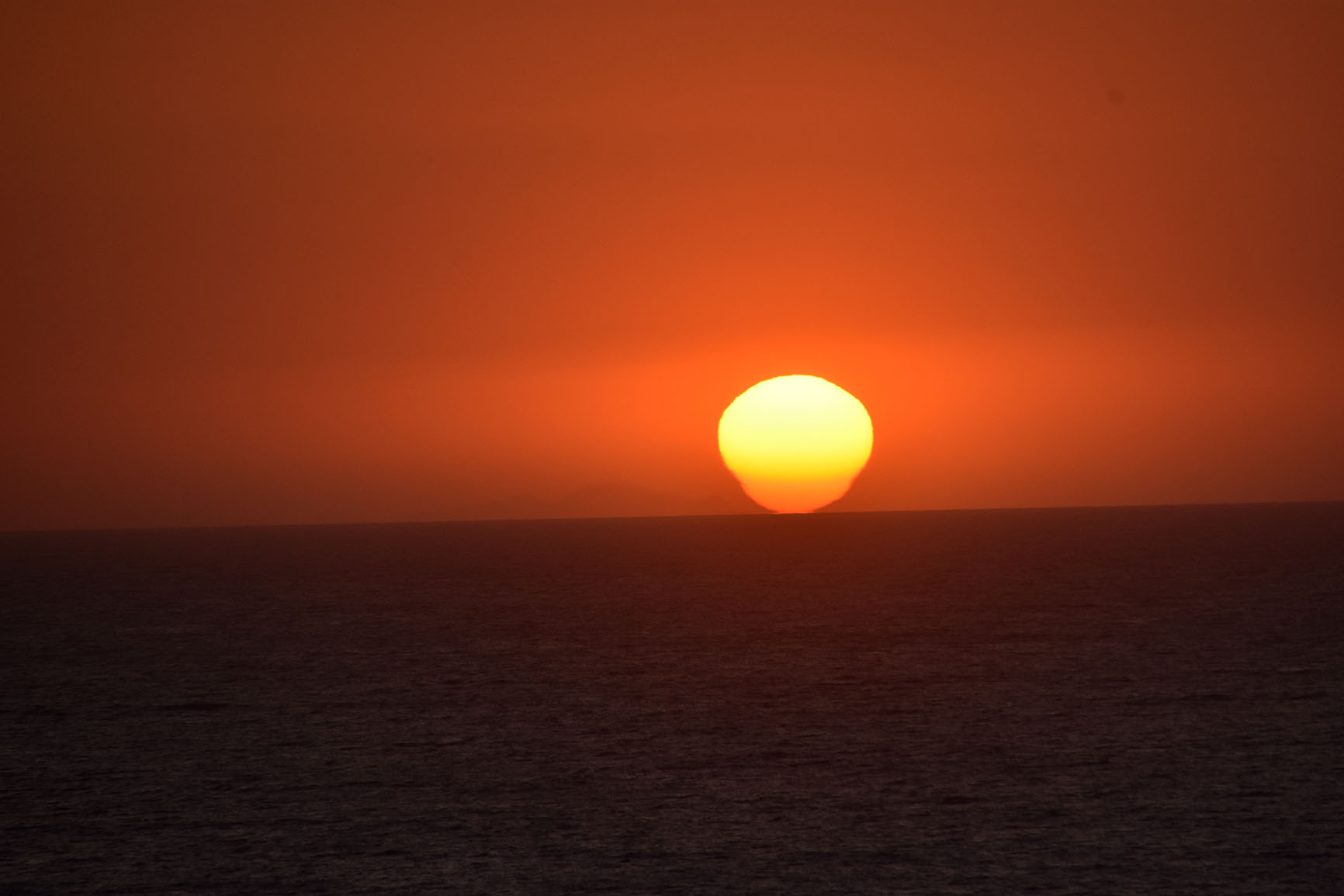 Focusing on the 2030 Agenda, which provides a blueprint for people across the globe to share prosperity in a sustainable world, the ambitious belief is that today’s actions will lay the foundations to ‘a world where all people can live productive, vibrant and peaceful lives on a healthy planet’.

Reinforced by António Guterres, Secretary-General of the United Nations, who further to the Sustainable Development Goals Report’s publication stated ‘The coming years will be a vital period to save the planet and to achieve sustainable, inclusive human development.’ 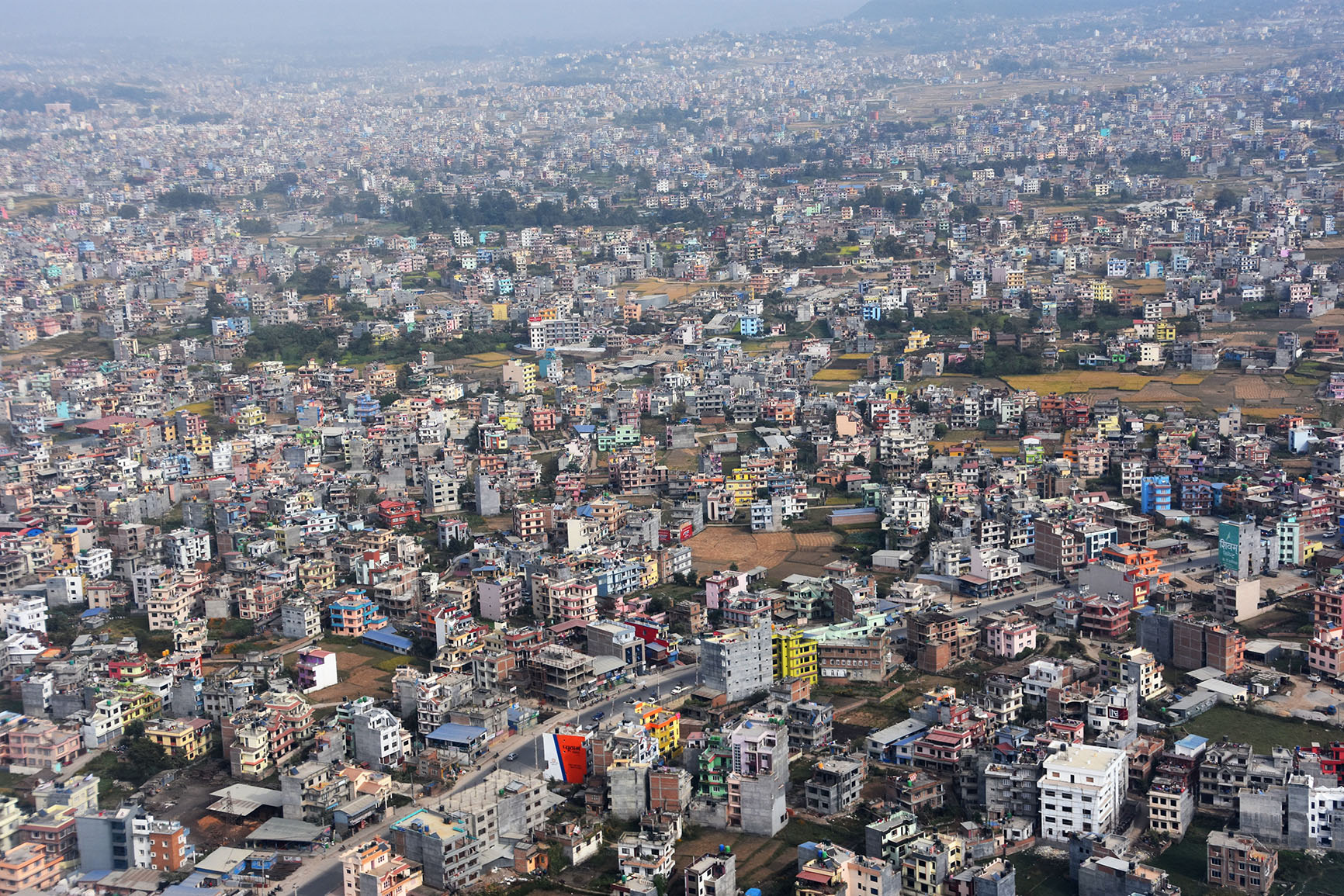 A journal published by Science Advances focuses on the loss of 8 billion tonnes of Himalayan glacial ice each year, analysing the potential devastation for the billion people reliant on Himalayan melt water. The region experienced an average of 1C temperature rise from 1975-2000 and 2000-2016. 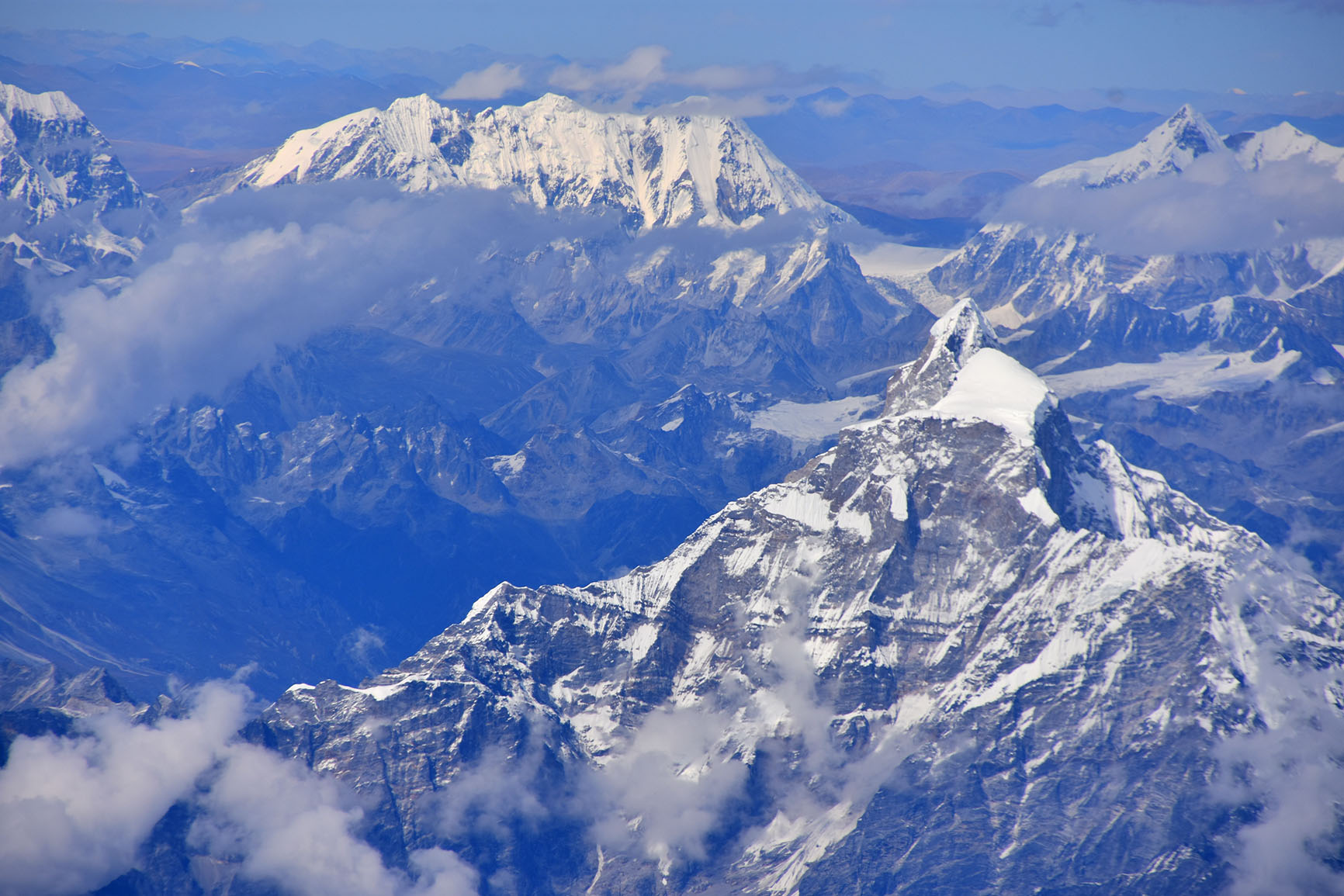 CWC19 … Oh yes. What a game, what a super-over. I was privileged to be there with my son Max, both hoarse by the end of the day …. ‘Ben Stokes, Jofra Archer, Sweet Caroline et al …’ 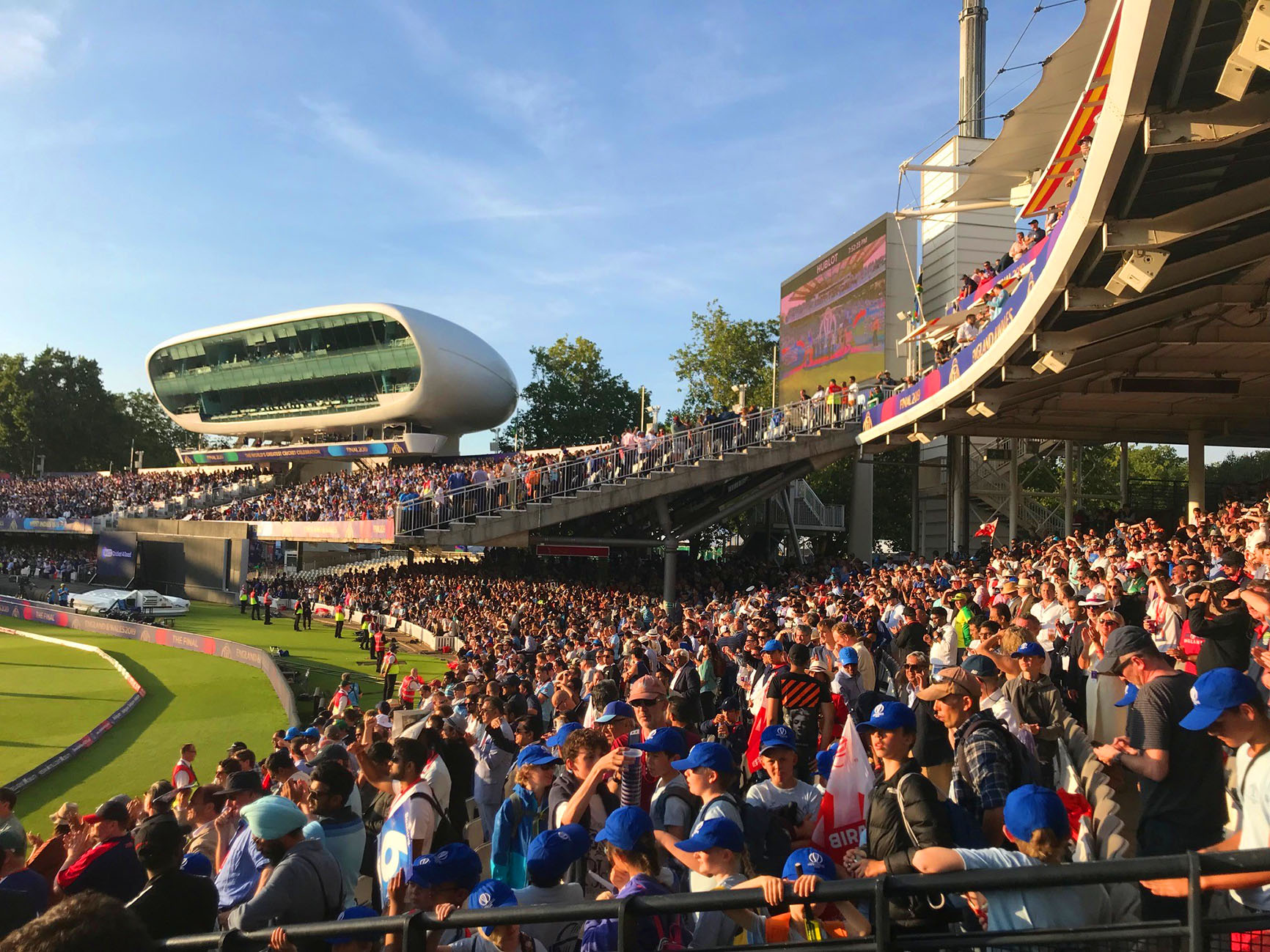 The residents of France’s premier surf and seaside town, who were forced to wear violet identity badges to pass security cordons, looked on with the rest of the world as G7 leaders agreed to a US$20 million emergency Amazon forest fire fighting fund; listened to Donald Trump pushing for a return of Russia to G8; had a surprise visit from Iran Foreign Minister Javad Zarif; discussed the GAFA (Google, Apple, Facebook, Amazon) tax; and focused on the fall out of the US & China trade war. 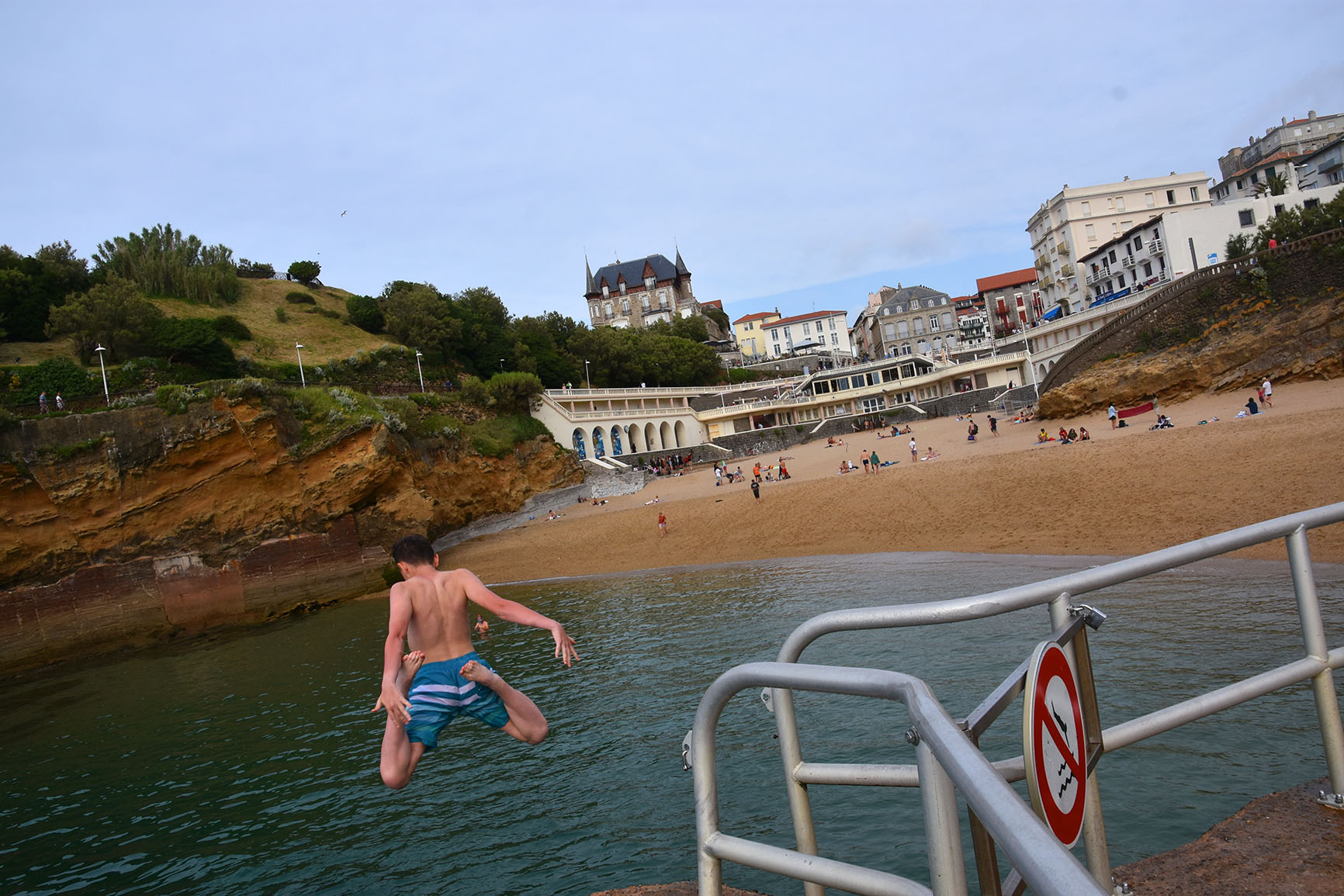 A landmark World Health Organization document highlighted the billion people worldwide who experience some form of disability, equivalent to 15% of the population. Between 110-190 million people live with a significant disability.

Enlightening, as the Report focuses on the barriers disabled people face when trying to integrate in everyday life, such as inaccessibility, unavailable assistive devices and technology, stigma in society and discriminatory prejudices. 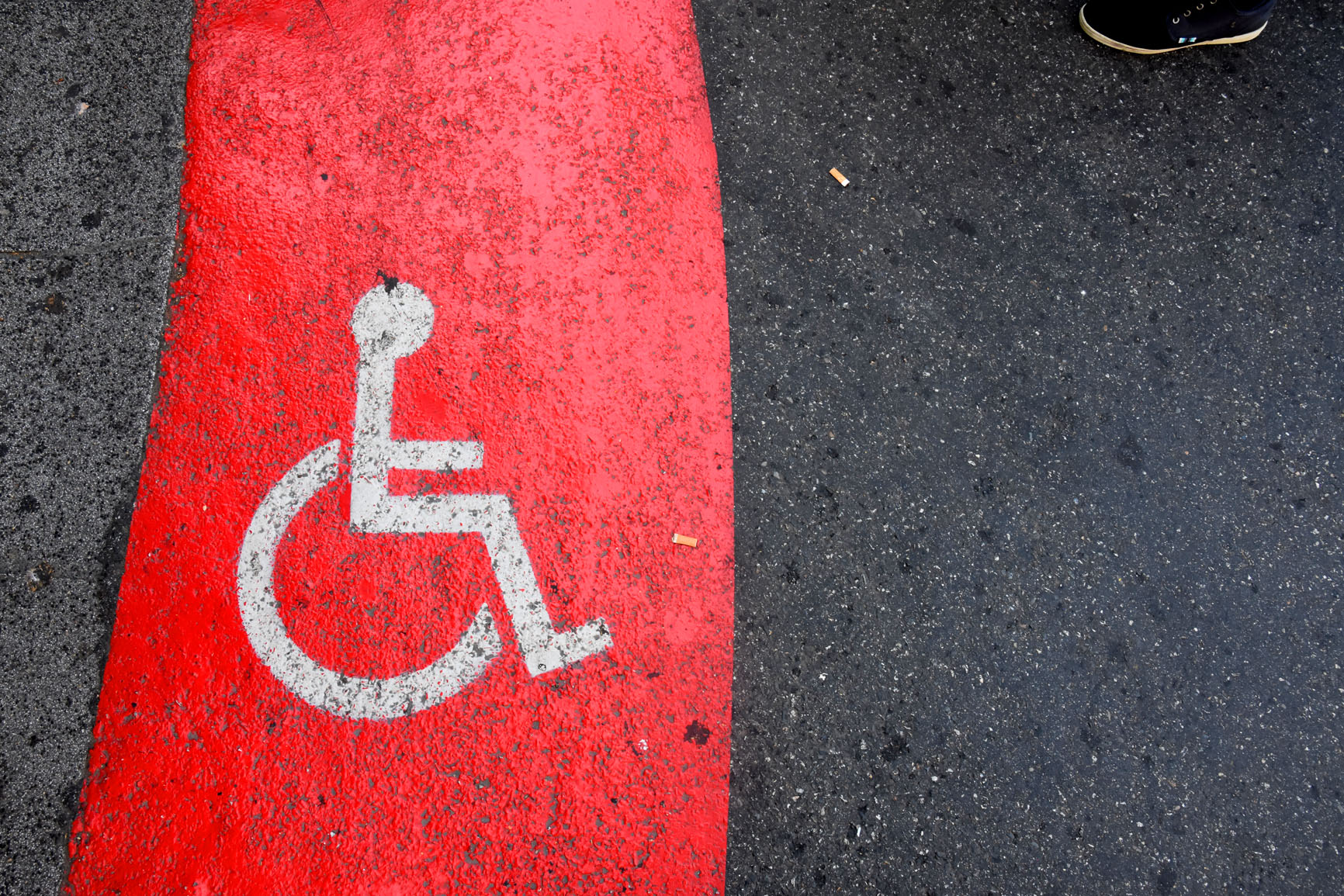 The World Health Organisation’s first ever World Vision Report focuses on the 2.2 billion people who live with blindness, or impairment, one billion of whom had preventable difficulties.

The hope is that with a renewed emphasis on the 65 million people who could be cured of cataract blindness in an overnight corrective operation, as well as over 800 million who could be aided with glasses, major strides can be made across the globe. 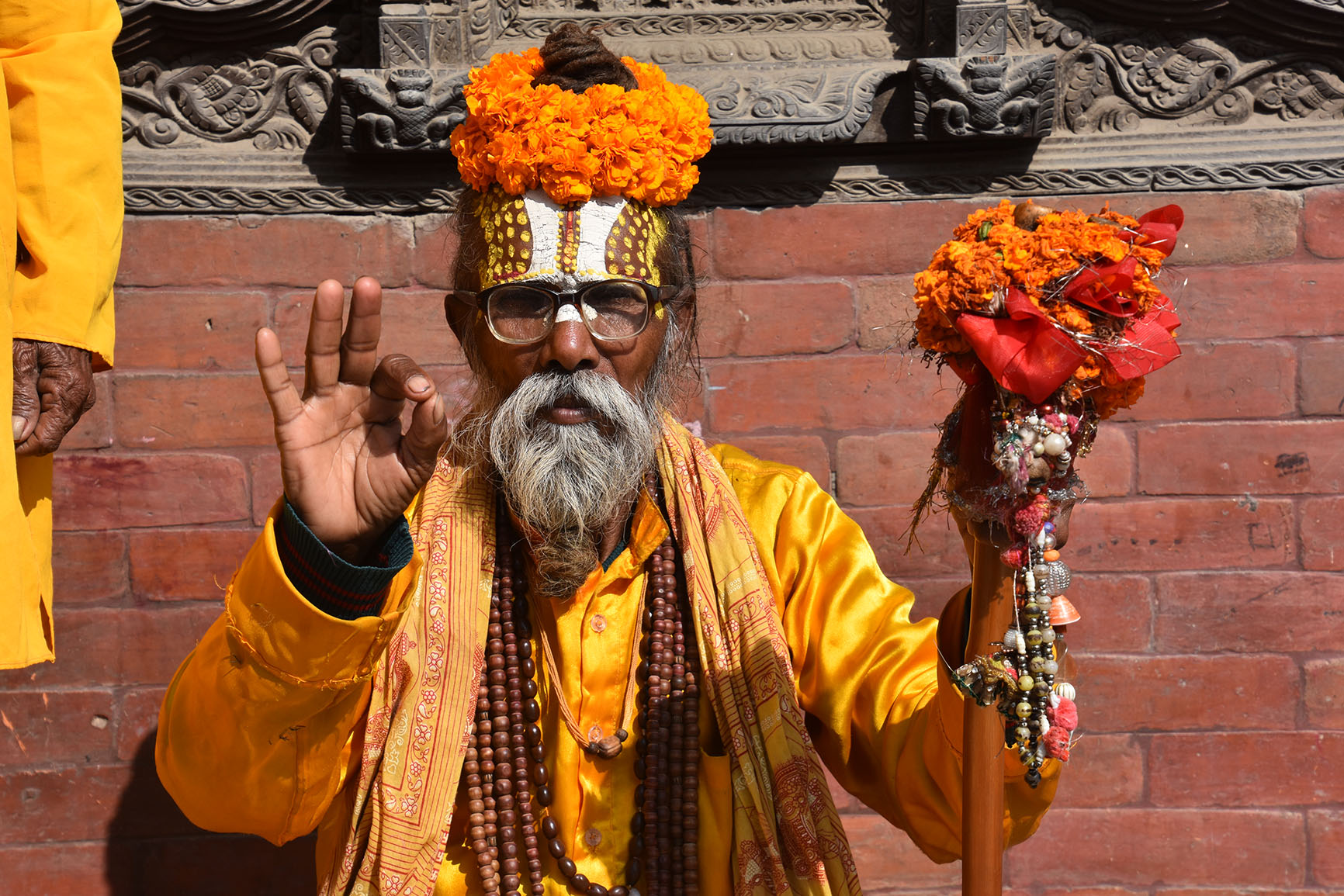 With the pressure building between Tibetan Buddhism and China’s communist leaders over who will succeed the 84-year-old Dalai Lama, Tibetan religious leaders in Dharmsala announced that their exiled leader should decide on his own successor.

A statement that flies in the face of the Chinese authorities who have said only they can appoint the next Dalai Lama. The spiritual leader is now predicted to name his successor, the 15th Dalai Lama, when he reaches 90 years of age. 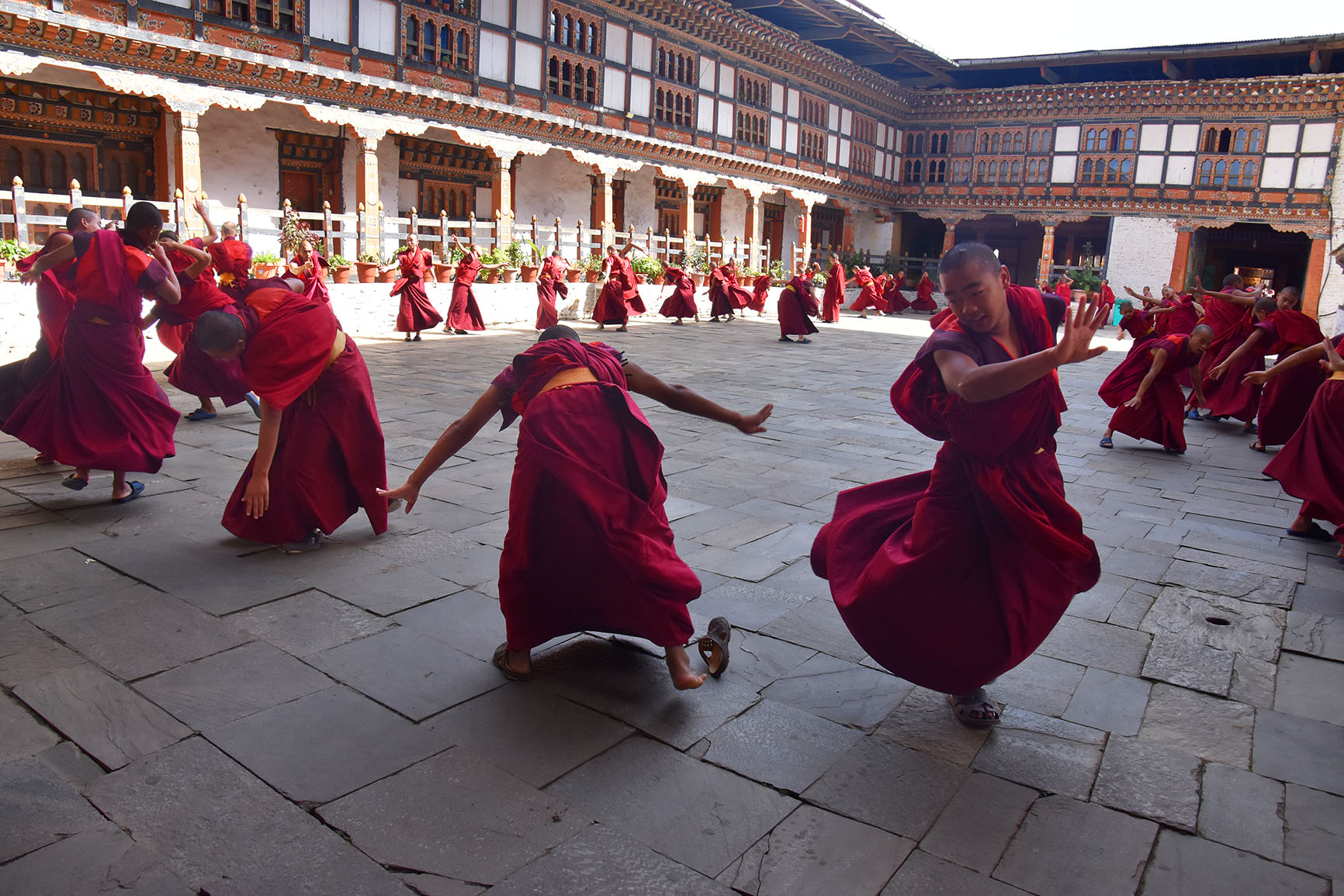 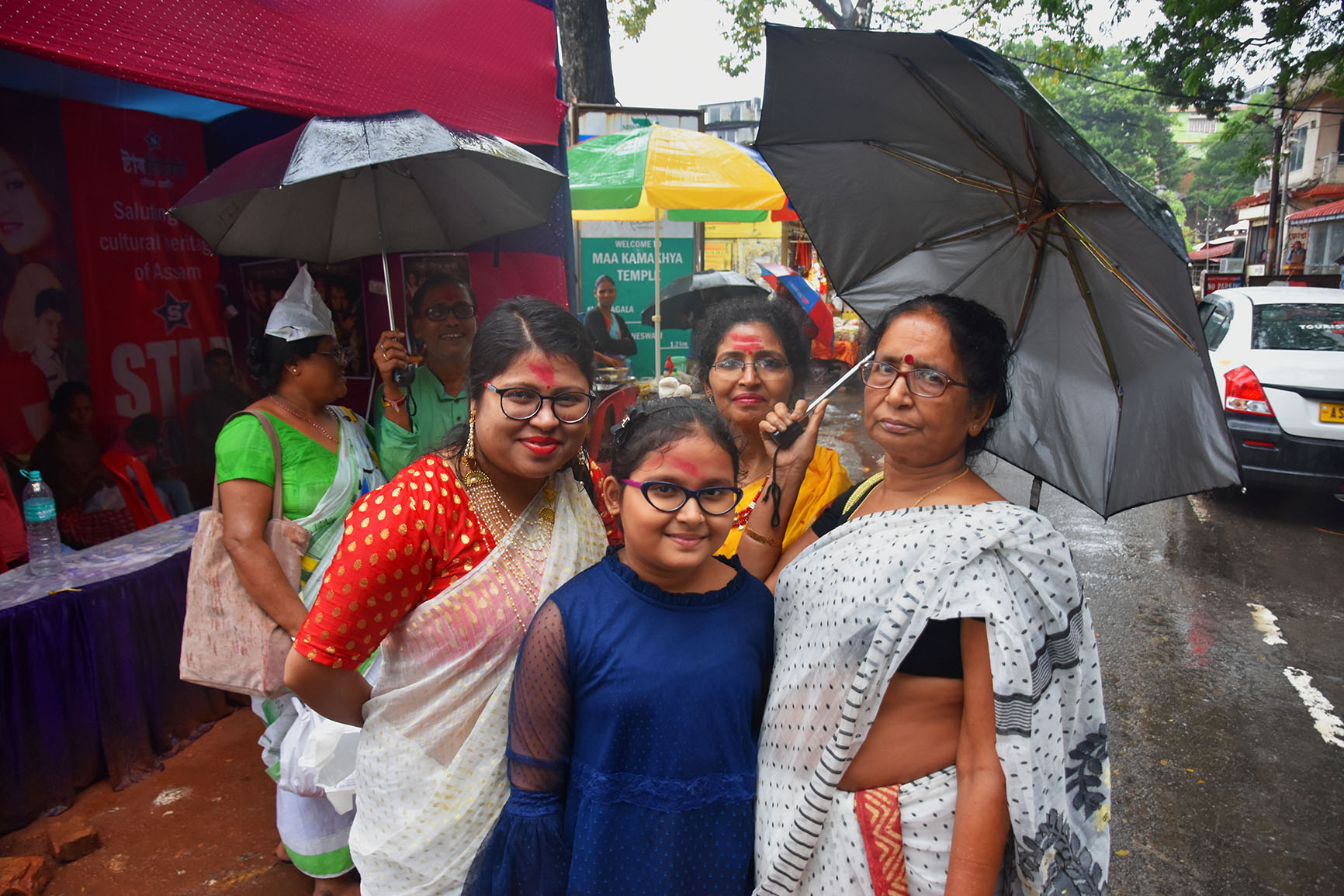 Connecting billions of people across the planet modern-day communication expands further and further, with the busiest continent – Asia – home to 2 billion and Europe 705 million users. 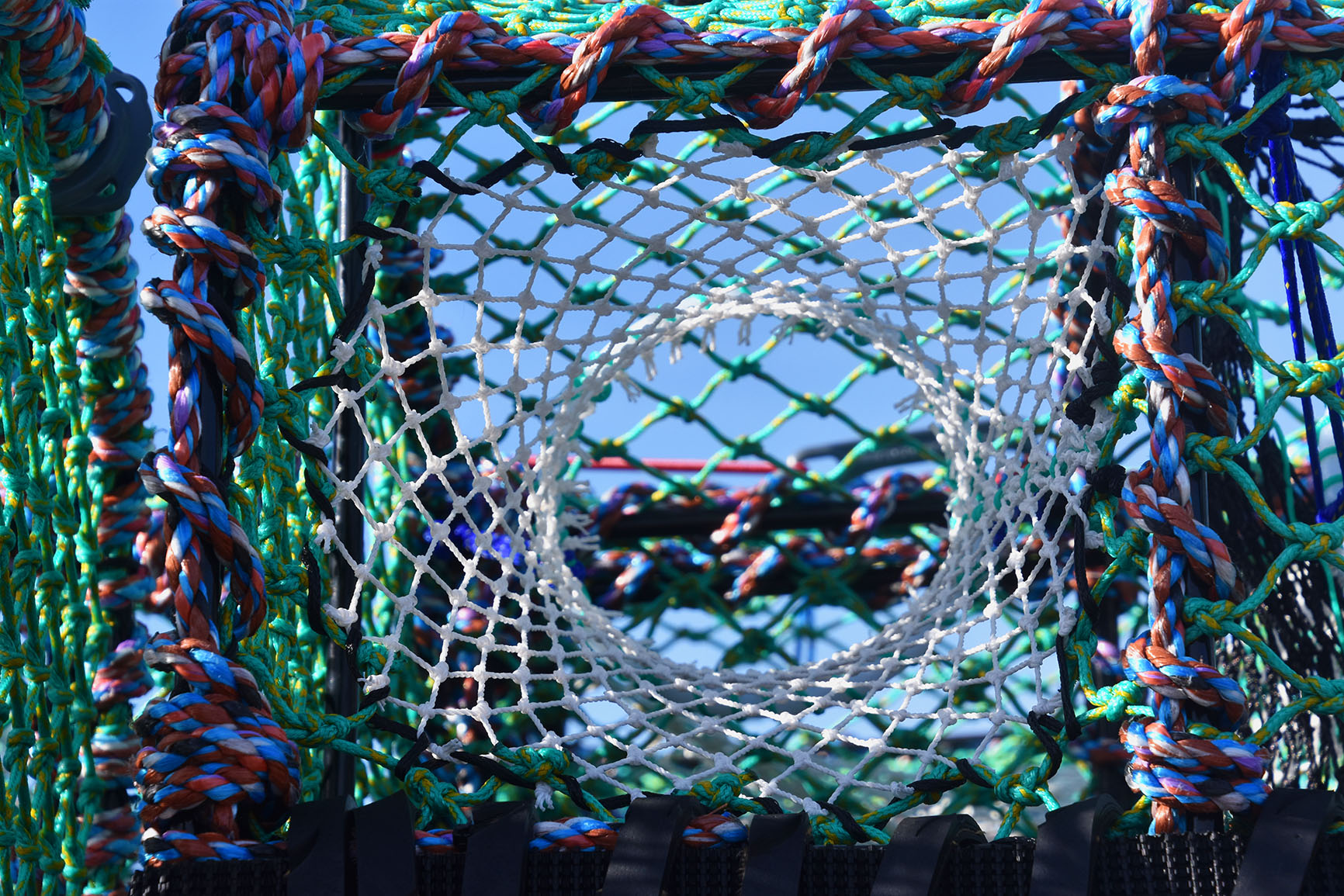 Time will tell if this prediction is a curse or a cause for celebration.

Recognising the king’s fabled manta that the ‘Gross National Happiness is more important than Gross National Product’, and with a hat tip to the Himalayan Kingdom’s strict ‘high value, low impact’ tourism model, the most recognised guide book publishers have now firmly put this most special of Buddhist countries on the map. 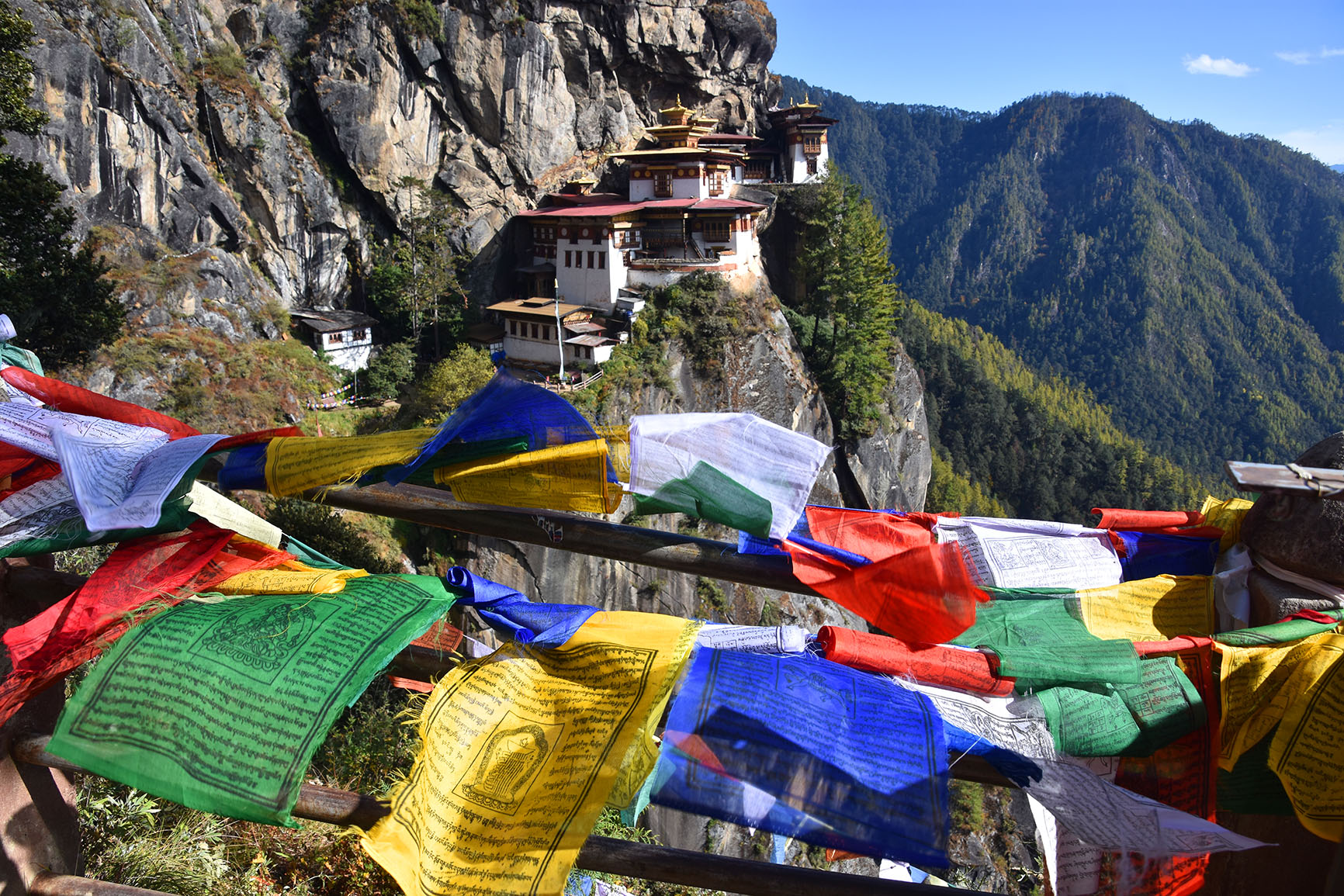