The COP26 Glasgow Conference, critical for accelerating action on climate change outlined in the 2015 Paris Agreement, may be postponed. It has already been postponed once, and discussions are underway to look for an even later date than the current proposed date of 1st November 2021, in the belief that unless the key players can meet face-to-face, appropriate agreements on meaningful action will not be achieved.

I believe it would be a mistake to postpone such an important forum. As time to slow climate change is running out, any deferral of the debate is too damaging to risk. We must strike now, seizing the opportunity to engage at whatever level we can. 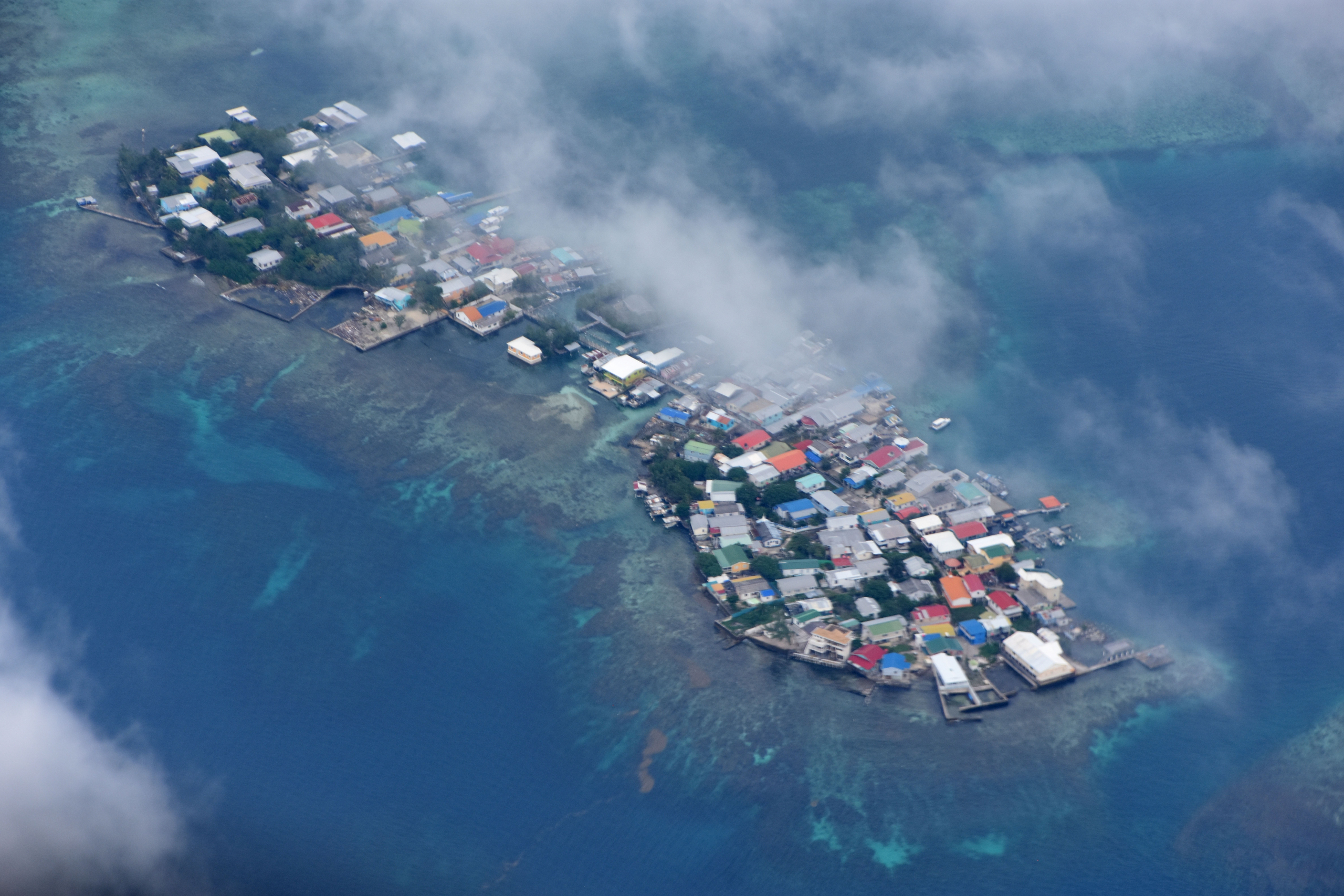 Even if the conference is re-structured to accommodate less than the 30,000 proposed delegates, with today’s virtual meeting opportunities the hope should be that COP26 planners can still twist the right arms and bang the most important heads.

With so many people around the world looking for assistance and guidance on how best to enforce action towards reaching Net-Zero carbon emissions any delay could be crucial. The importance of all parties negotiating in situ (with tightly thought-through coronavirus safeguards in place) has been acknowledged by the UK Government’s COP26 President Alok Sharma stating ‘We are working very hard to ensure we deliver an in-person COP, which allows all countries to participate on an equal footing.’

Despite this, calls for a postponement are gathering.

Yvo de Boer, the former UN Climate Chief, has stated ‘My overall sense is that delay is better than messing it up, overplaying your hand and having a failed meeting’, and Greta Thunberg has also voiced in favour of a postponement.

I beg to differ, for several reasons. As Chair of AITO’s Climate Crisis Think Tank – whose ultimate aim is to have the 250+ affiliate travel companies responsible for sending away over 600K annual clients reach Net-Zero emissions – I am only too aware of how important COP26’s pledge to ‘work with all countries and joining forces with civil society, companies and people on the frontline of climate change to inspire climate action ahead of COP26’ is.

For a start, at the grass roots level it will be hard to engage a proactive directive towards an overall target of carbon neutrality without a successful COP26.

Moreover, the world’s vaccine programme will have significantly expanded by November 2021, and the USA and China (who respectively contribute over 40% of global emissions) have just jointly pledged a climate change commitment – ‘addressing it with the seriousness and urgency that it demands’. Both these developments bode well for a successful meeting.

Also particularly relevant is the gear change from President Biden who hosts the World Leaders Summit on Climate (22nd-23rd April). Additionally, the UK Government have announced a radical new commitment to cut carbon emissions by 78% by 2035.

Furthermore, if the UN’s June 2021 Climate Change session can assist in negotiating the agenda for a successful November session, the time to strike has to be now. Before it is too late.

For without immediate action and wholescale take-up, the world as we know it is heading for extreme difficulties, so here’s hoping the powers that be can keep the COP on calendar.