I question whether now is not the best time ever to visit Egypt’s Upper Nile region in the South?

While the ‘Arab Spring Revolution’ ushers in political change and the world watches a game of chess between the country’s new politicians and old generals in the north, tourist numbers have fallen significantly. This leaves one of the world’s most outstanding ancient civilization locations relatively quiet, under-visited and therefore even more enchanting. 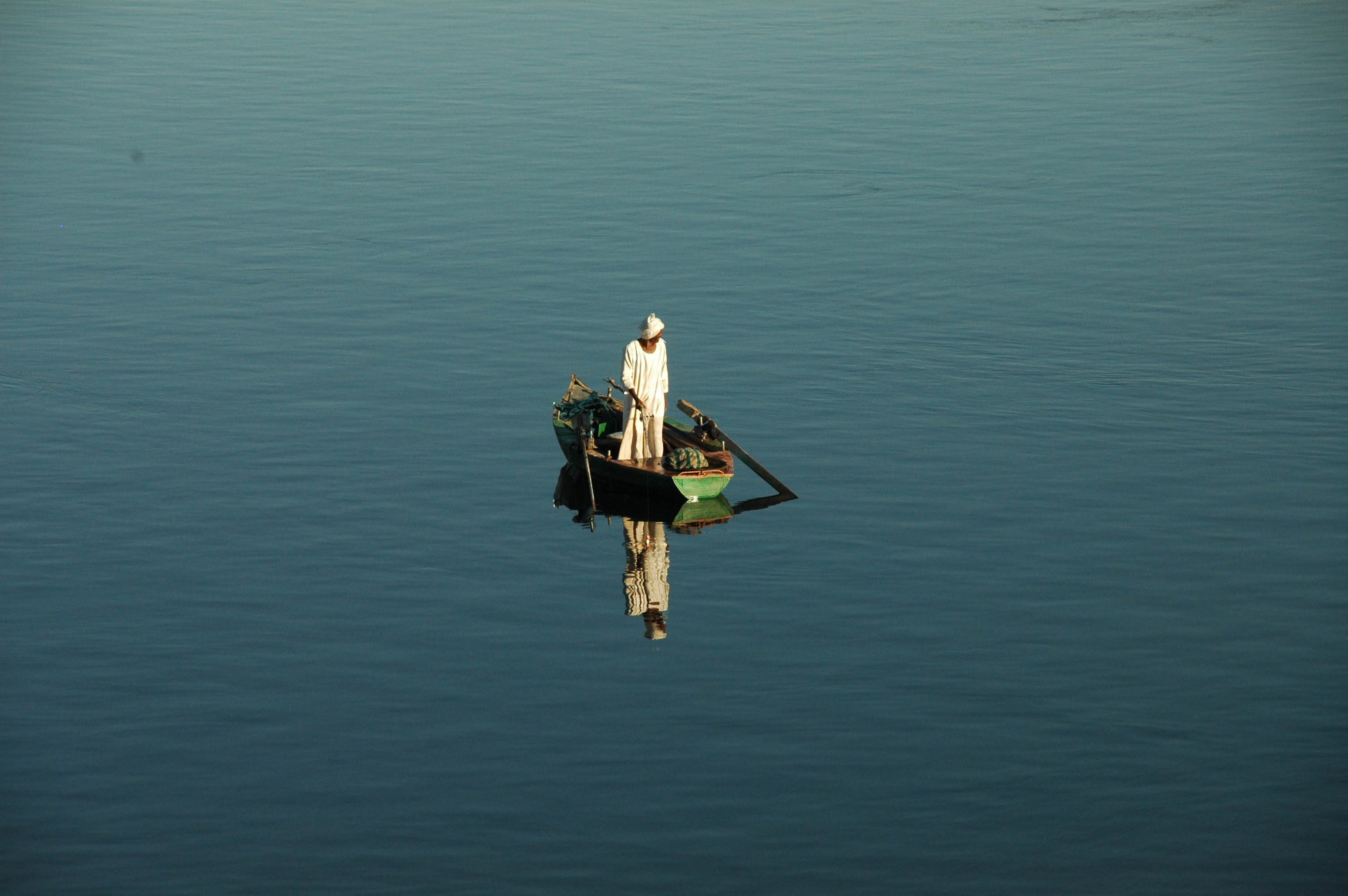 The power of the TV set is so far-reaching these days that at the flick of a remote whole world regions can bounce in and out of vogue. A casualty of this is Egypt’s hard-earned tourist industry, which is suffering as visitor numbers slow down to figures not experienced in decades.

The good news is that with a lack of normal tourist numbers, today’s visitors can experience the Upper Nile in a much more favourable light. So with summer temperatures now subsiding, I believe that the chance of enjoying this extraordinary ancient world, on such a personal level, is an opportunity not to be missed.

Egypt has always been a hot-bed of political intrigue with Cairo, the capital since 969 AD, hosting just about every creed, culture and civilization since 7,000 BC. It is the largest Arab country and stands firmly between the three worlds of Africa, Asia and Europe. Whilst today’s TV reporters continue to monitor the Tahrir Square inspired political activities, the truth is, to the majority of people, everyday Egyptian life continues as ever. In particular the hustle & bustle of southern Egypt’s Upper Nile street-scene in Aswan feels unaffected by political events. Cairo is, after all, almost a thousand kilometres away.

I first visited the Upper Nile just after President Anwar el-Sādāt had been assassinated. After travelling through the post Camp David Sinai Desert, Suez and Nile Delta regions I was based in Cairo for a period of time before following the Nile south through Egypt’s Upper Nile into The Sudan.

I see a huge similarity to today’s perceived ‘situation’. At that time Egypt was regarded as relatively unsafe and the majority of classic Nile sites appeared empty. Yet as a visitor I felt extremely safe, unthreatened and privileged to be there. Tourist numbers were so low then that the Pyramids of Giza felt like a playground as I scrambled to the top of The Great Pyramid Chiops – with the desert spread out in one direction and the city of Cairo in the other. The evening ‘sound & light show’ appeared to be attended by less than a hundred people, and the camel ride salesmen were making more money from the local wedding parties than the tourists. 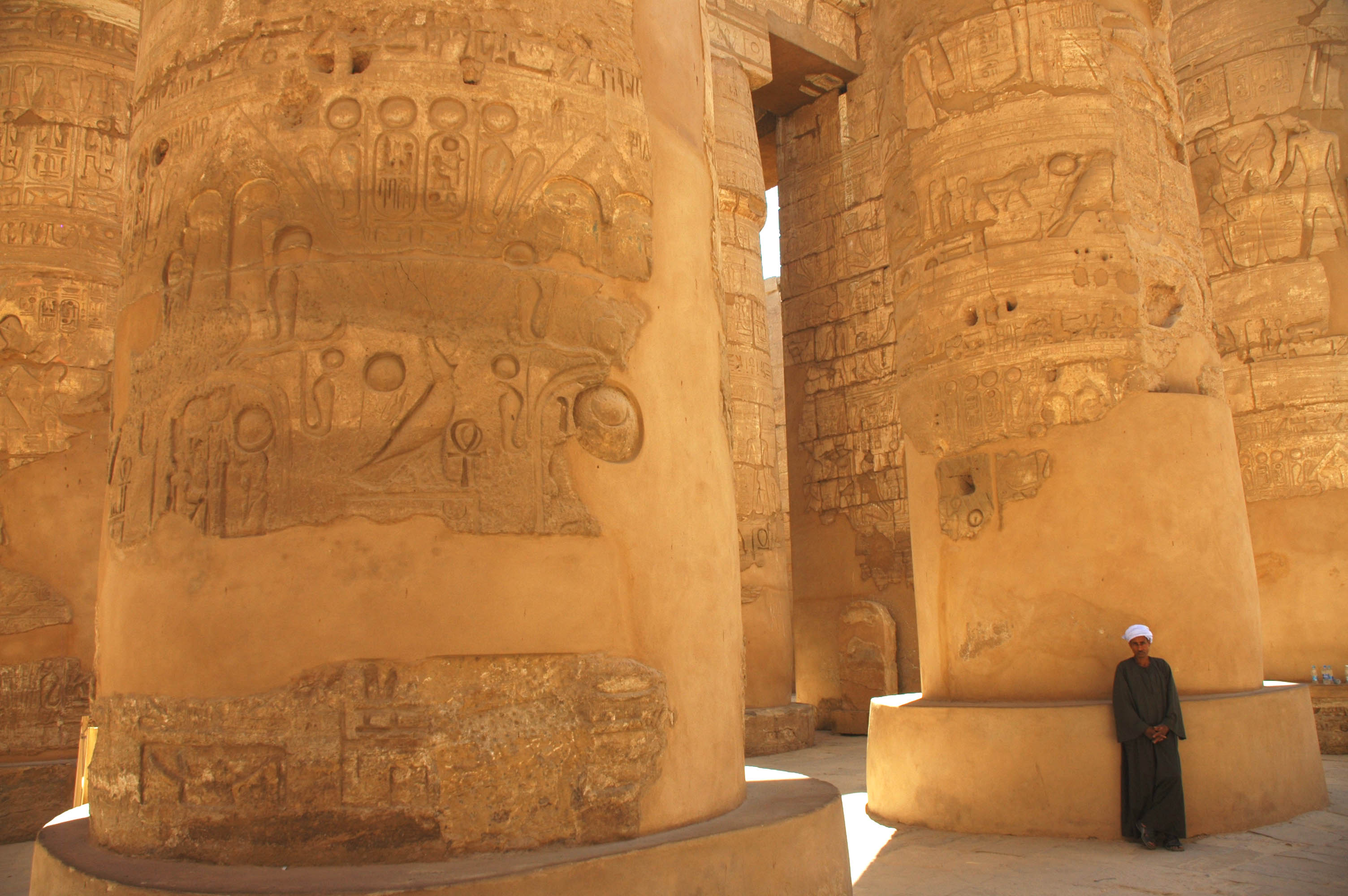 Similarly the Valley of the Kings, Nile River Temples and Lake Nasser Temple of Abu Simbol allowed visitors the chance to soak up the true wonder of the country’s Egyptology uninterrupted. I even managed to explore the engineering structure behind Abu Simbol’s façade, that held the whole structure together after being lifted up from the valley below (before the flooding of Lake Nasser).

With no apparent present day Upper Nile security issues, we at Nomadic Thoughts are actively encouraging clients to seize this opportunity. The Valley of The Kings, Temples of Karnak, Luxor, Hatshepsut (“hat-cheap-suit”), Philae, Abu Simbol, Edfu, Esna and Kom Ombo are unlikely to remain as calm, serene and gentle as the Nile River itself for long.

These photos are a selection of  Nile based images I recently recorded on my last visit. With time in Egypt often appearing to stand still, aside from the odd transport differential, I doubt they would differ greatly, had Queen Cleopatra, Alexander the Great, Napoleon Bonaparte or King Farouk taken them. 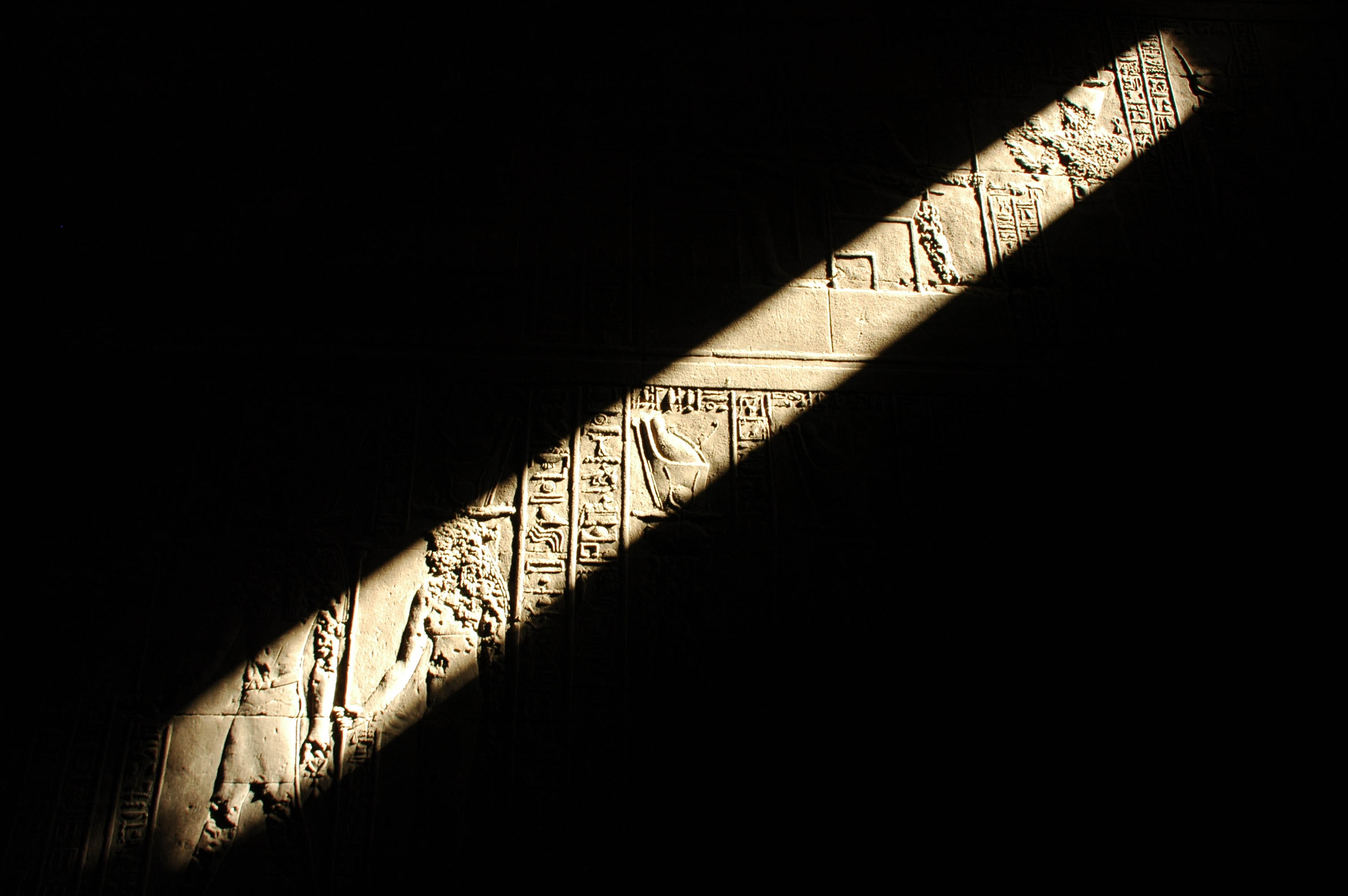 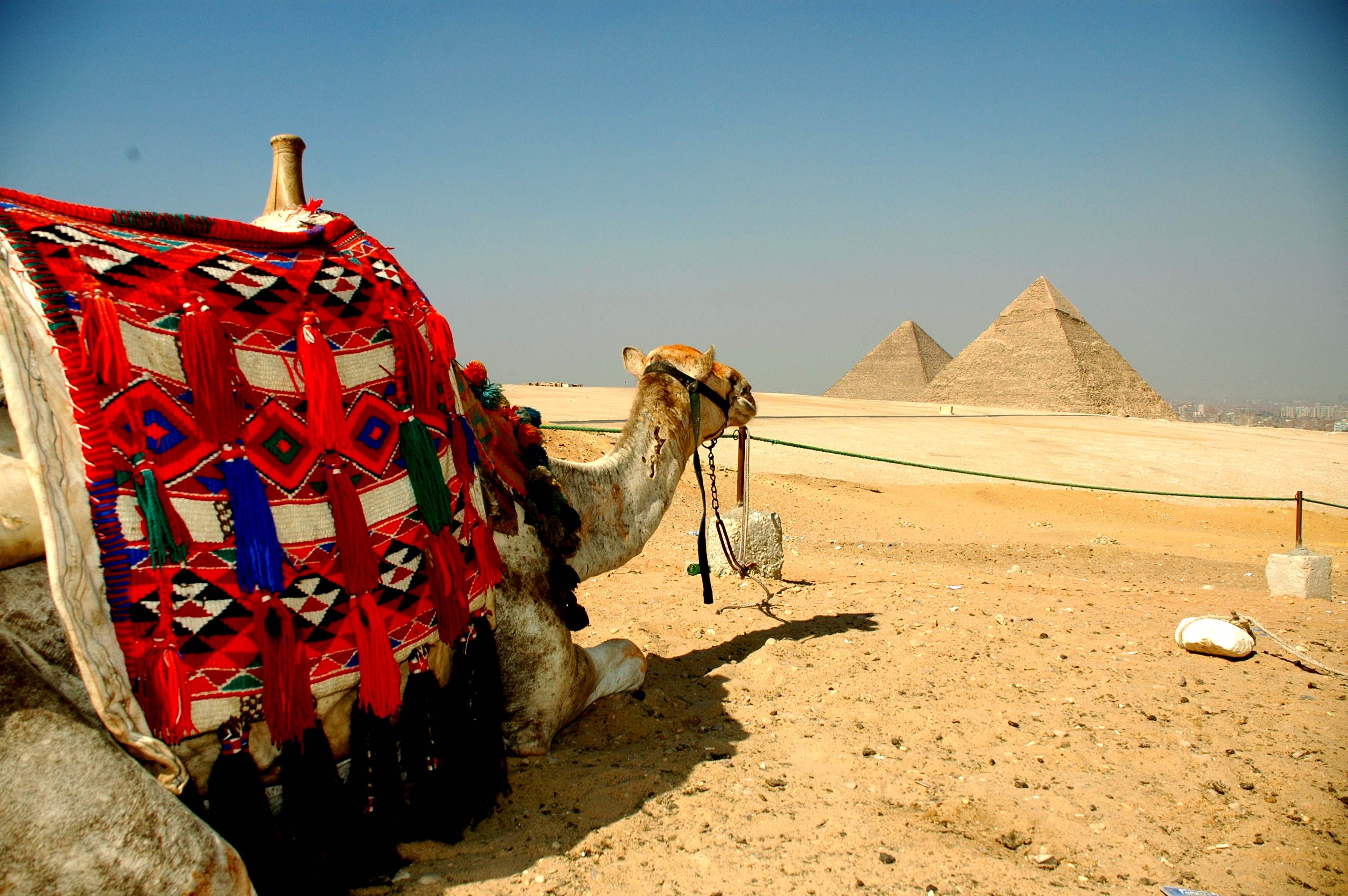 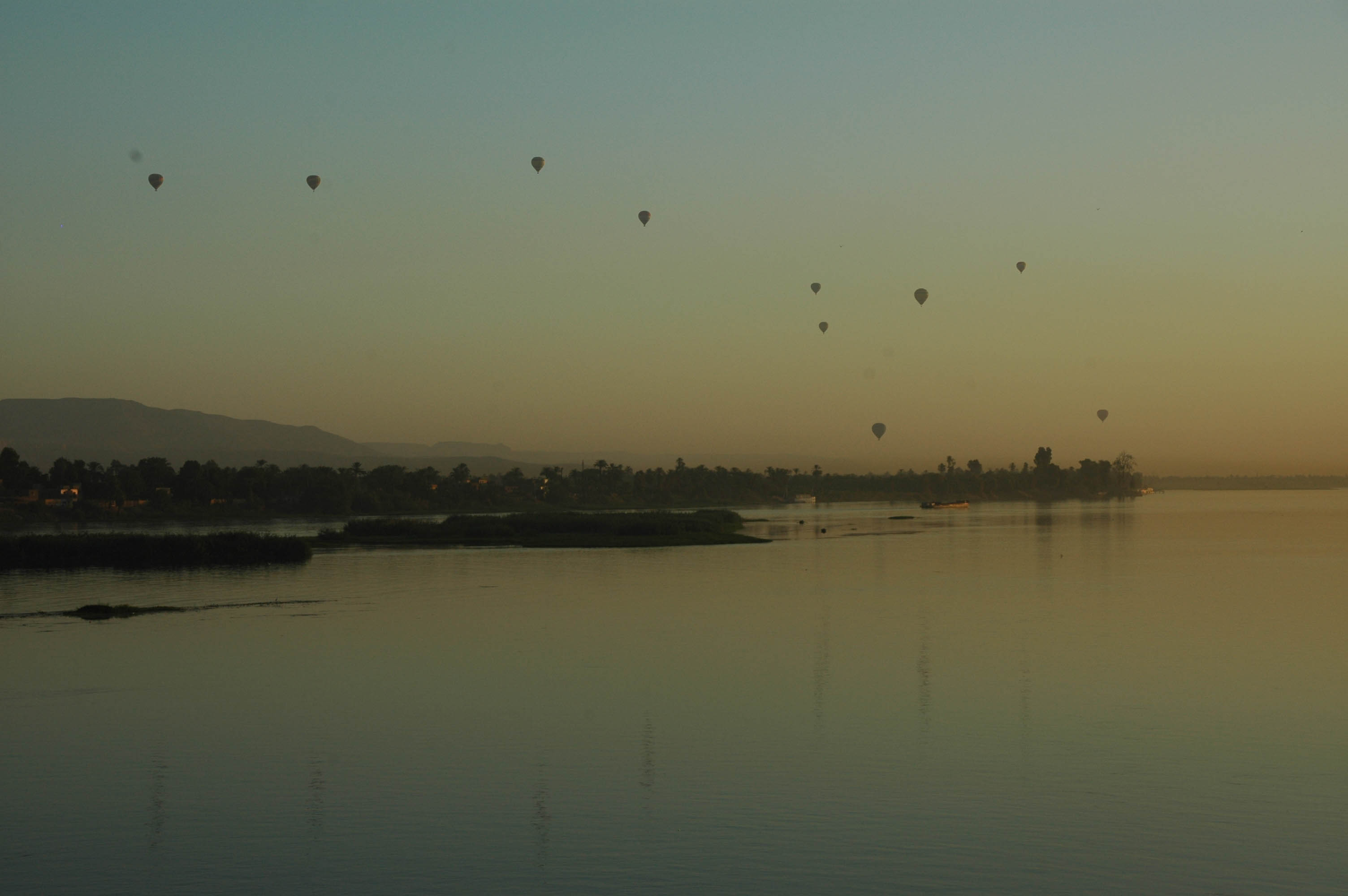 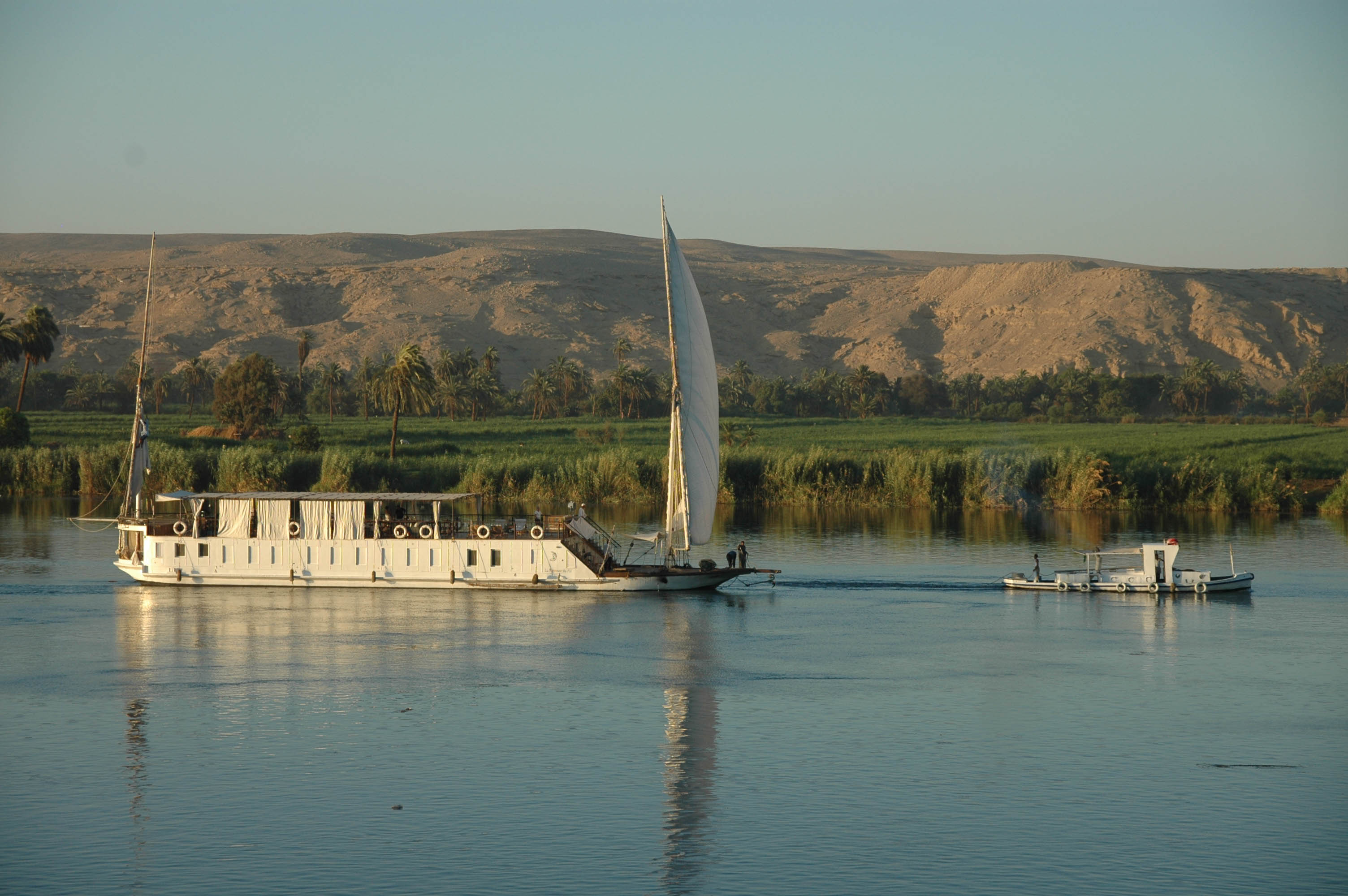 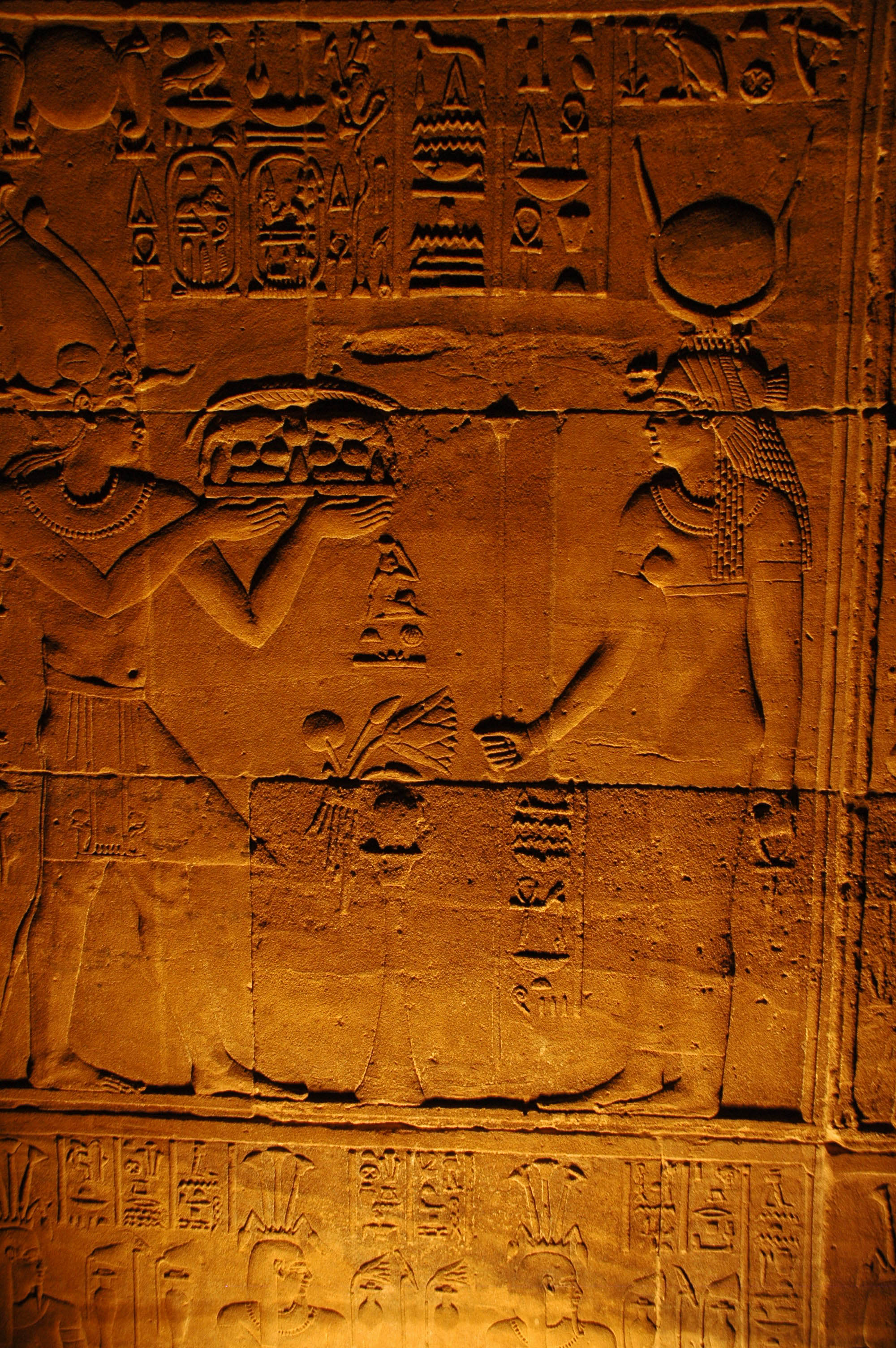 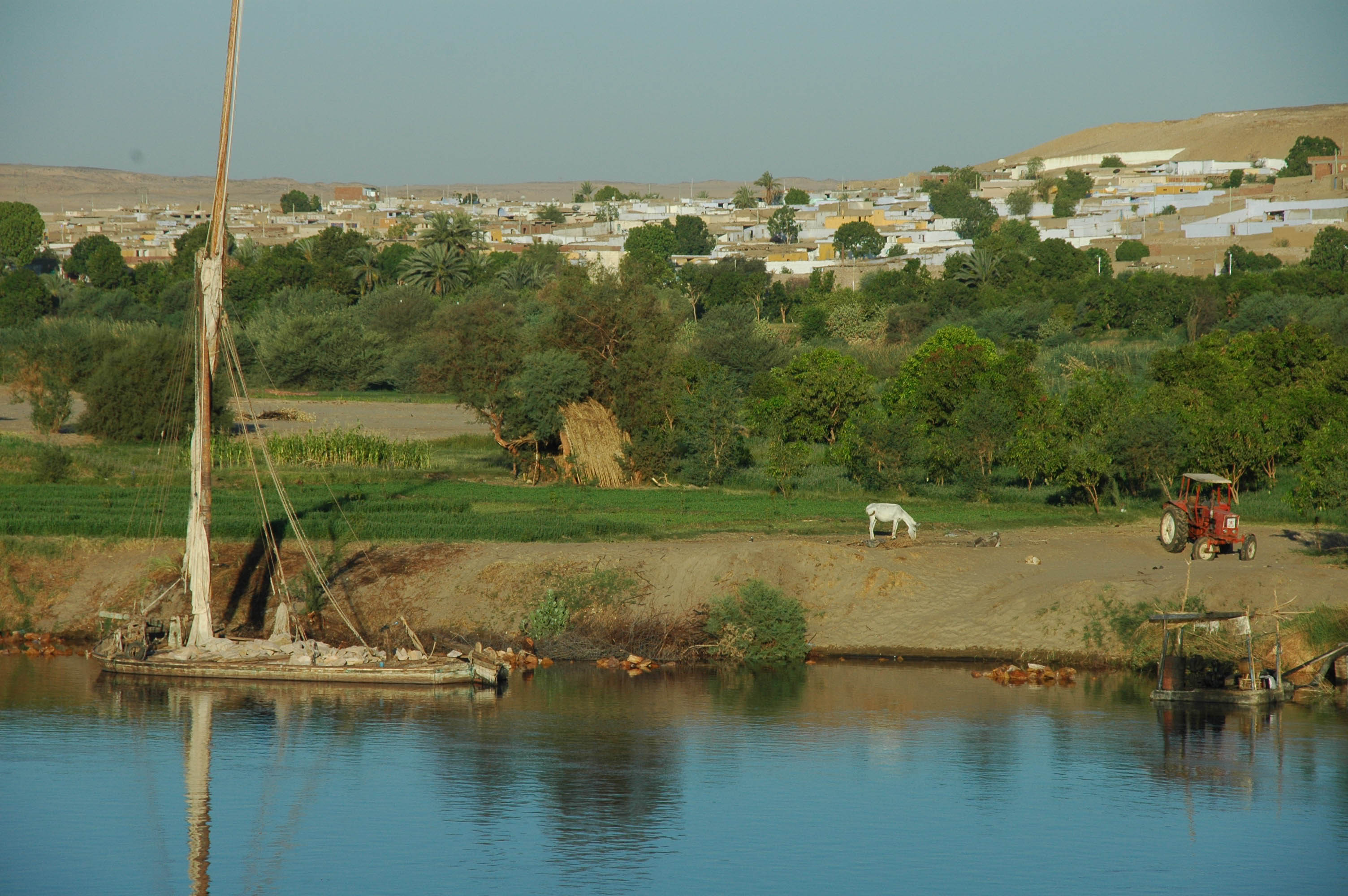 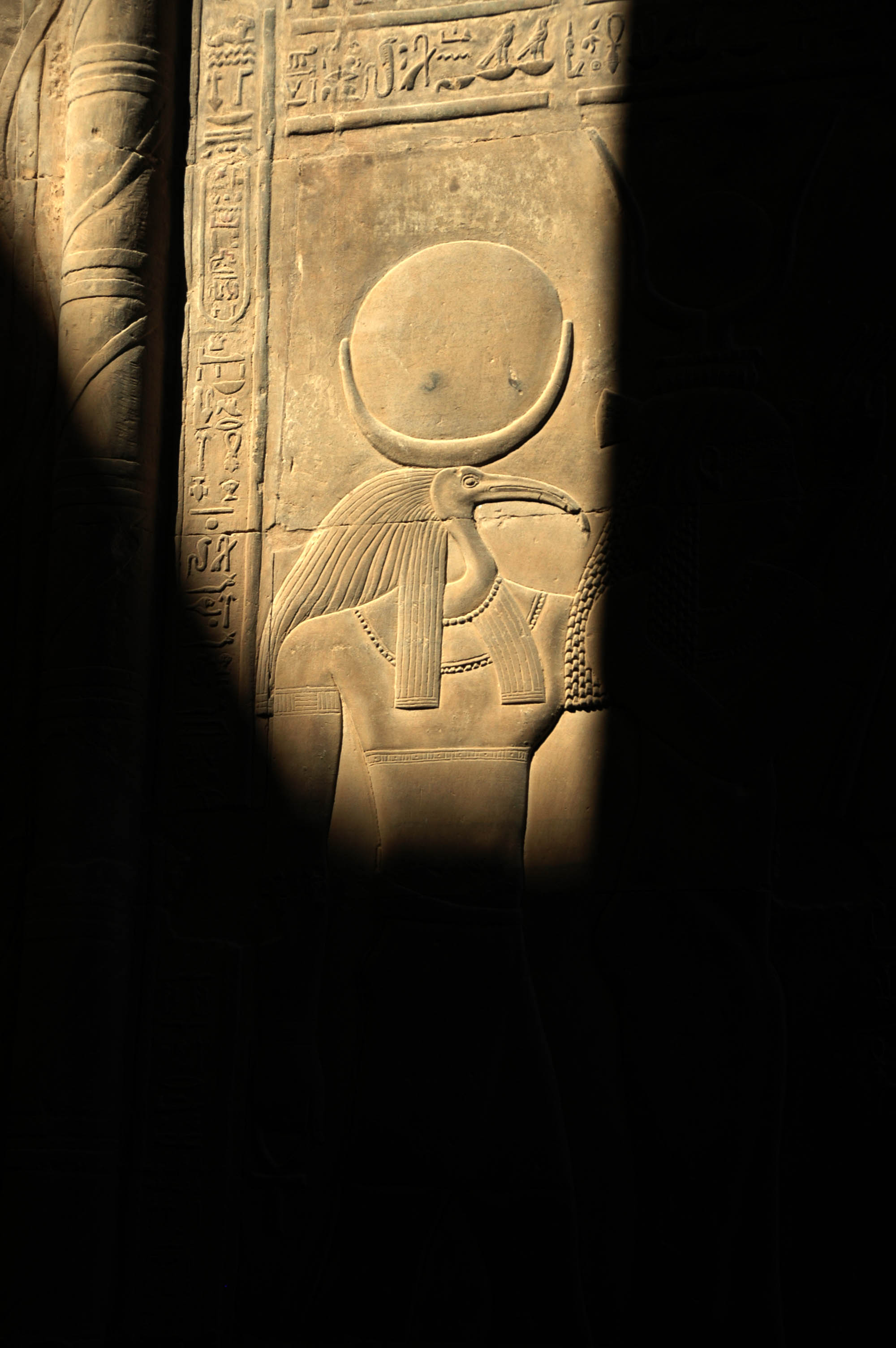 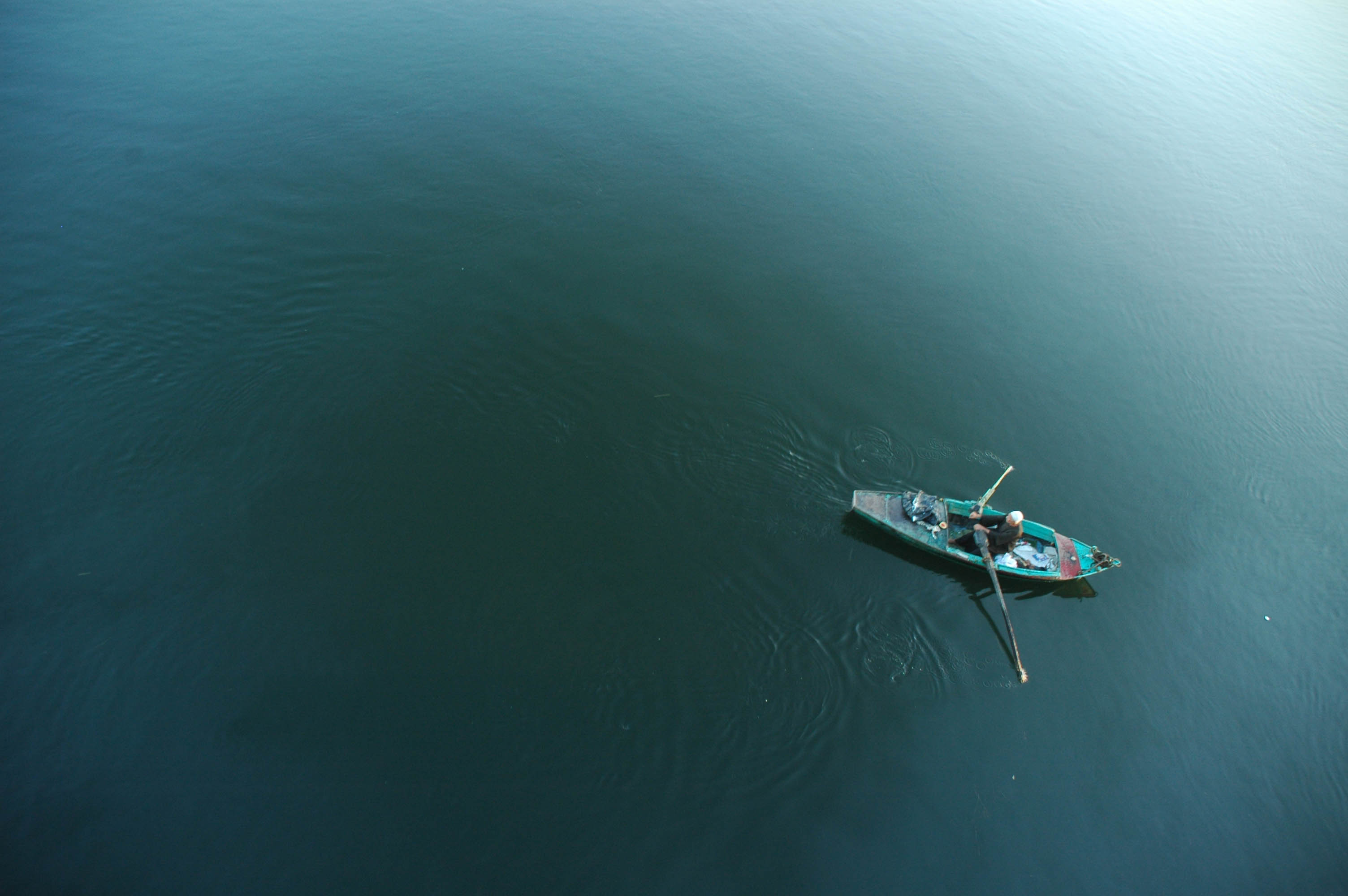