A newly born giraffe arrives with a 1.5 metre drop to the African savannah below its mother’s feet, and amazingly, is primed for running after a mere thirty minutes’ standing practice. 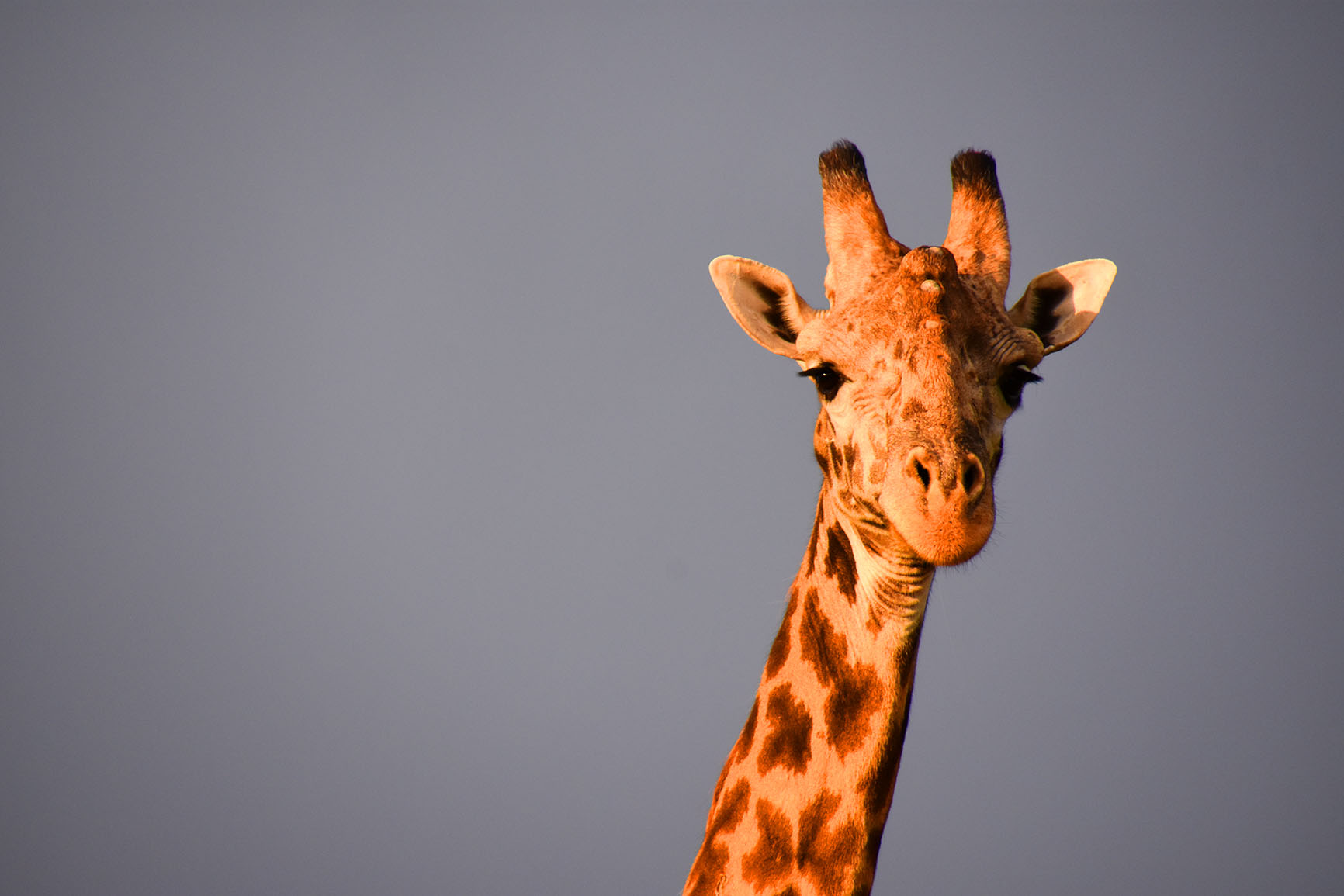 An essential ready-to-run attribute for a species that has become increasingly under threat.

The Kordofan and Nubian varieties of giraffe, which number less than 4,650, were described by the International Union of Conservation of Nature (IUCN) in November 2018, as being just one stage from extinction, following the addition of some subspecies of giraffe to the ‘critically endangered’ list. 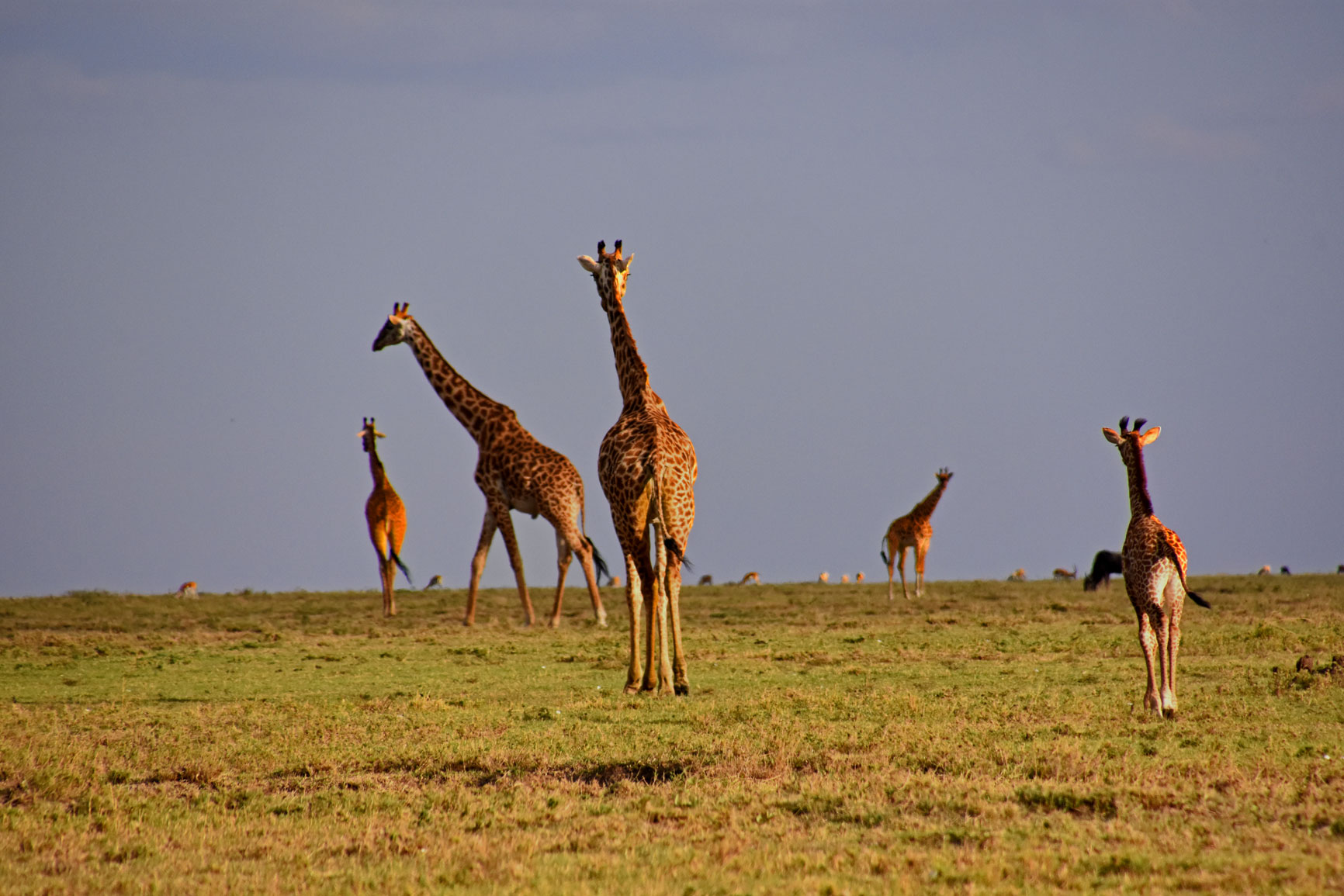 Masai giraffes, whose numbers have dropped alarmingly by 50% over the past thirty years, feature on the open savannahs of the Mara in these photos. They were added to the Red Endangered List three months ago (July 2019). Sadly, these statistics are not unusual. They dovetail with those for the rest of the continent, which has seen the overall giraffe population shrink by up to 40% in this period, mainly due to the twin stresses of poaching and human encroachment. 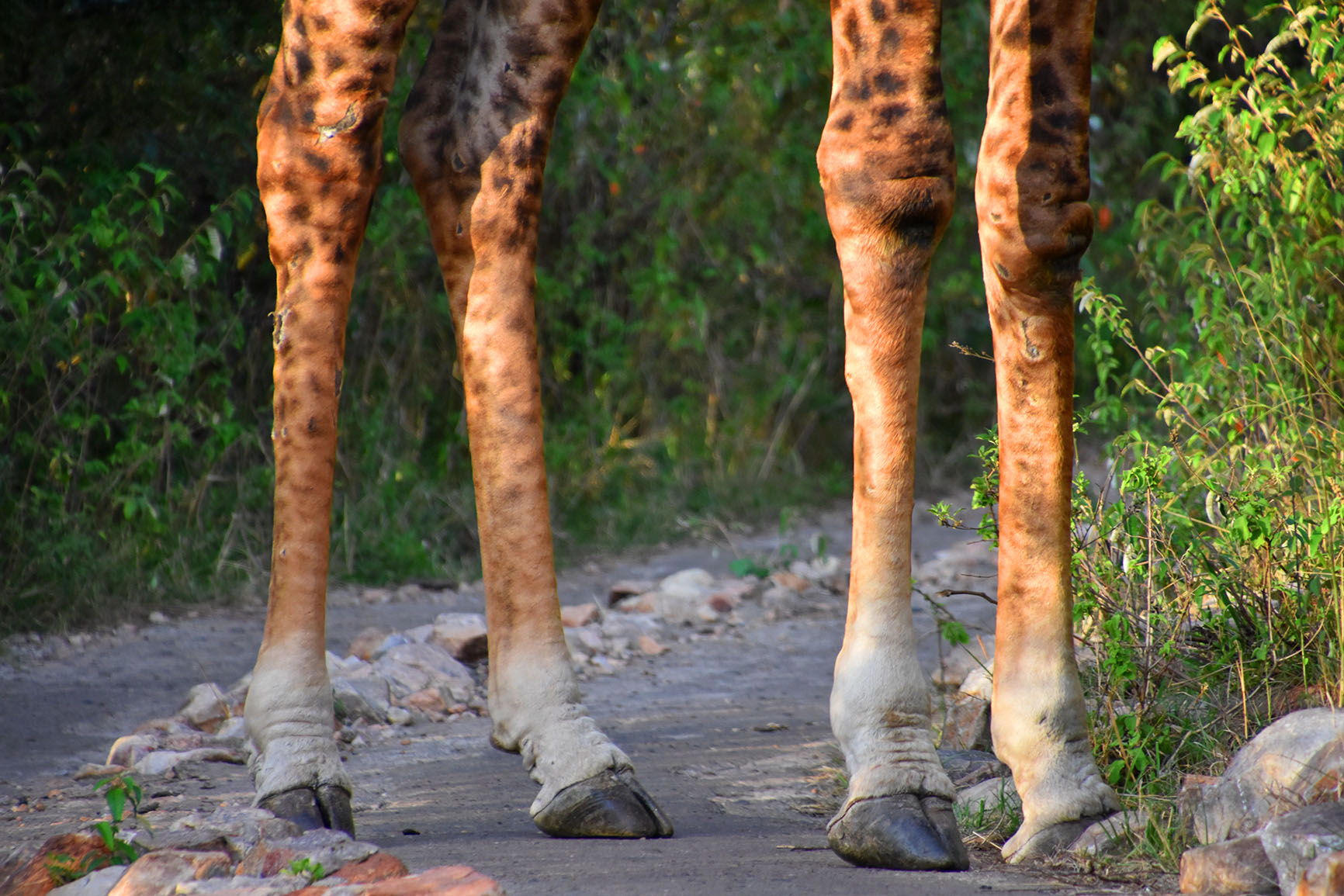 The plight of this most gentle and endearing of animals needs to come to the forefront of the world’s wildlife conservation consciousness as fast as possible. They have been lagging behind in comparison to the attention their African cousins, the rhino, elephant and lion have received over the years.

Which has always surprised me. Whenever I have been lucky enough to witness giraffes in the wild, I have found their very existence utterly engaging, and been mesmerised by their magical slow-motion sprinting and sandy patchwork quilted skin. 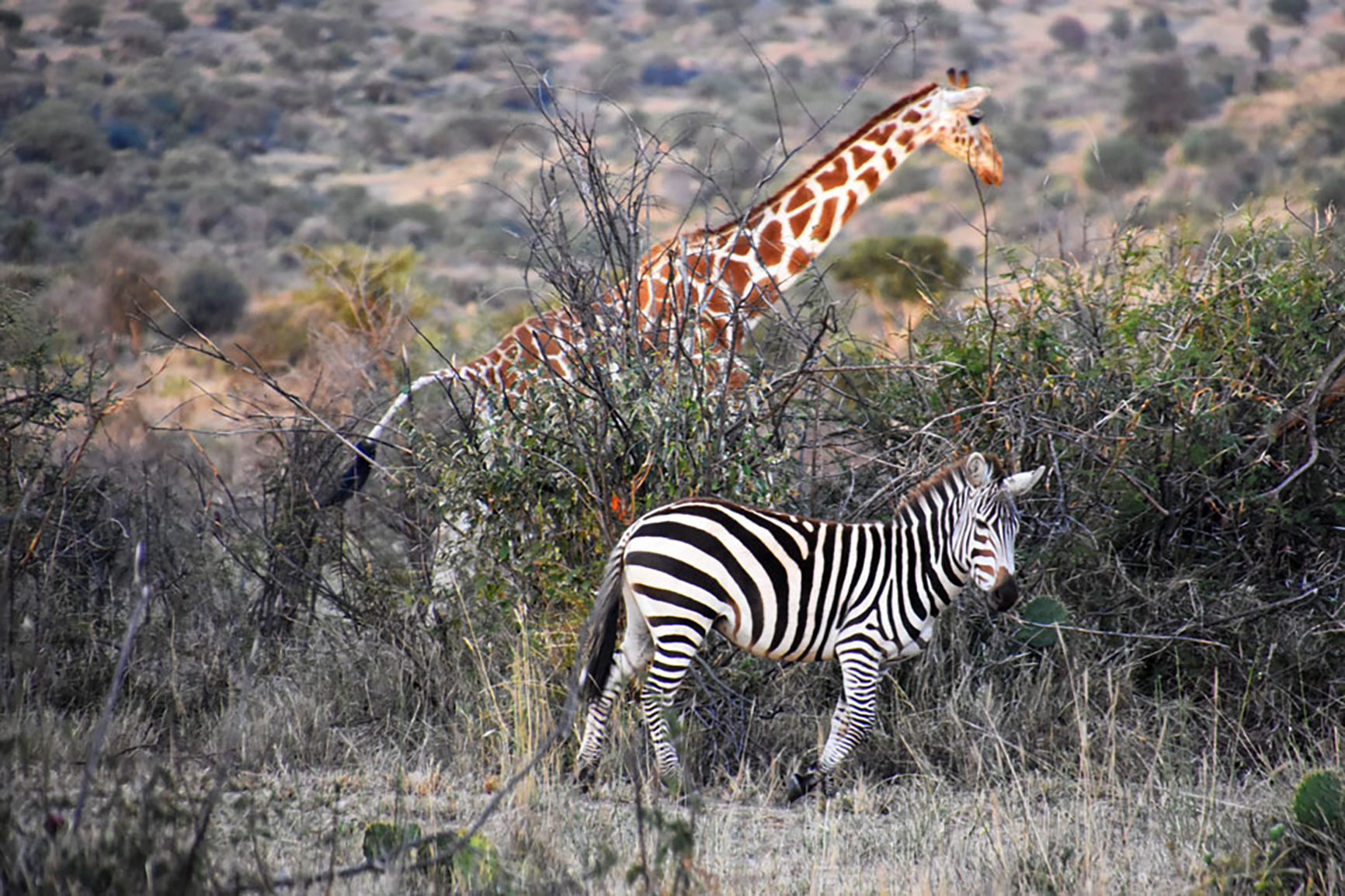 When on safari, it doesn’t take long to appreciate their peaceful charm as well as their sixth sense of how to survive. They are blessed with an efficient early warning system afforded by their long-necks, sharp eyesight, tall towers (herds) and efficient dual-grazing partnership with zebras. They are busy munchers with enormous appetites, consuming up to 45kgs of leaves and twigs, while remaining on high alert with less than two hours sleep a day.

Stunning, surreal and serene, and yet their very survival is in the balance. 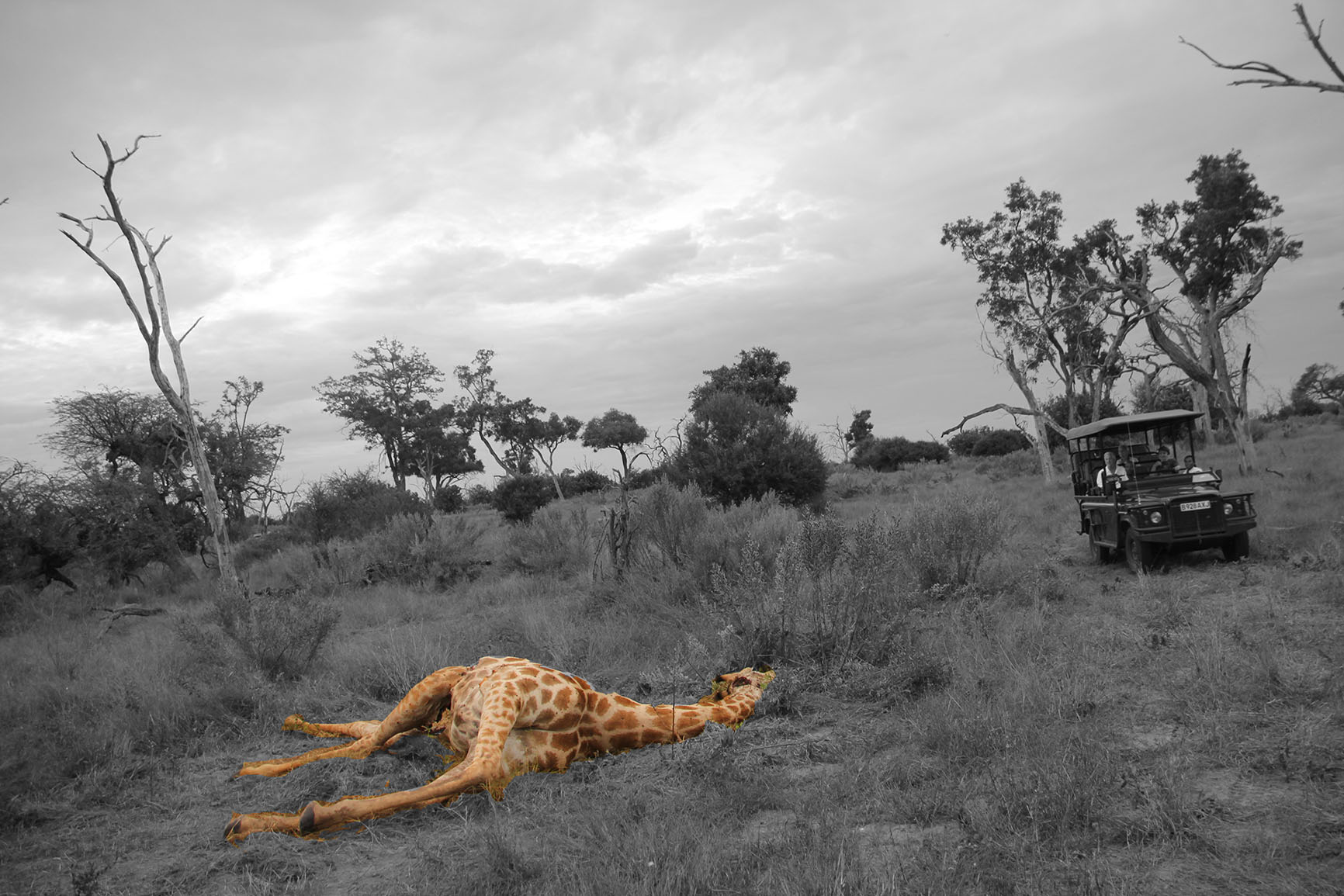 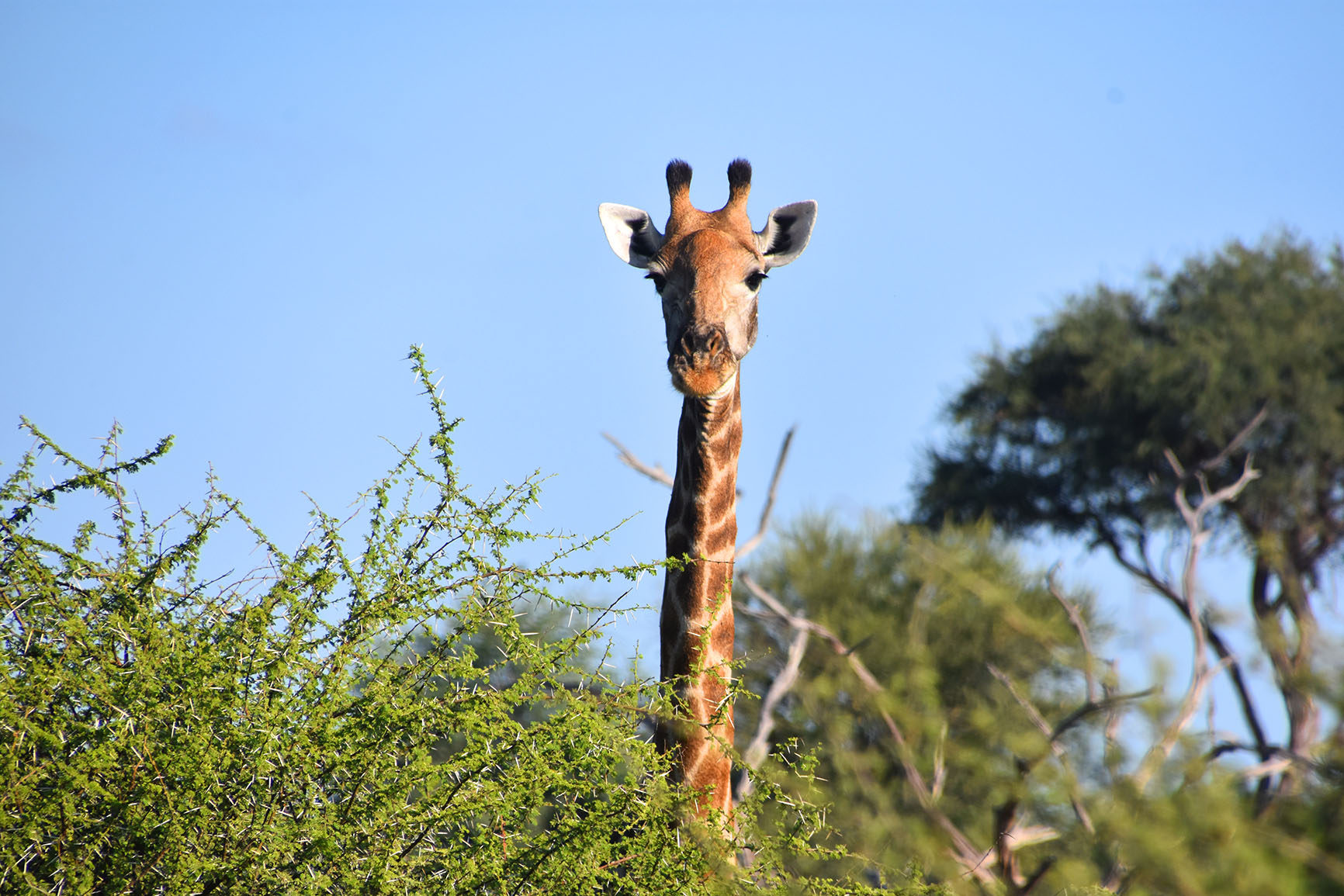 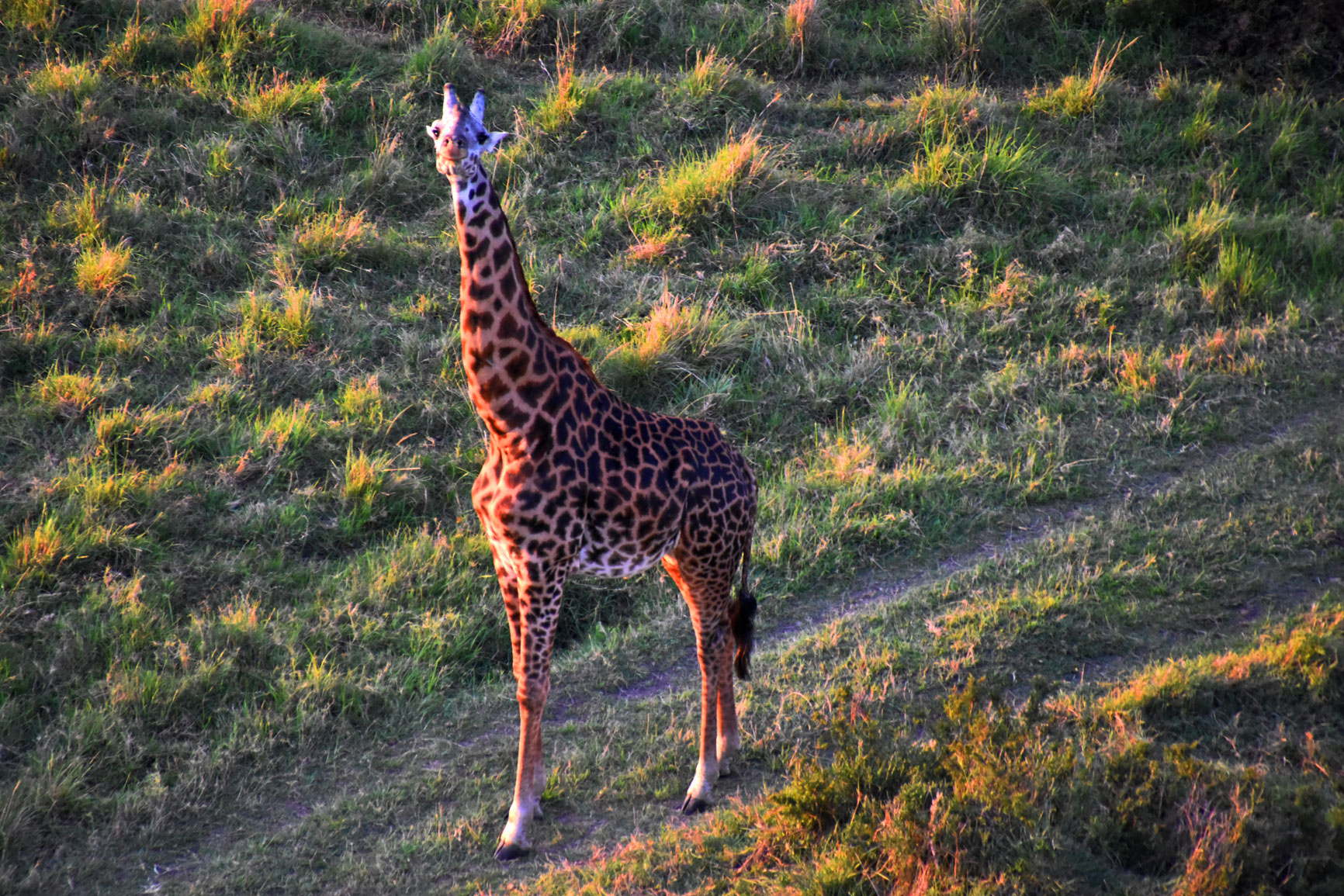 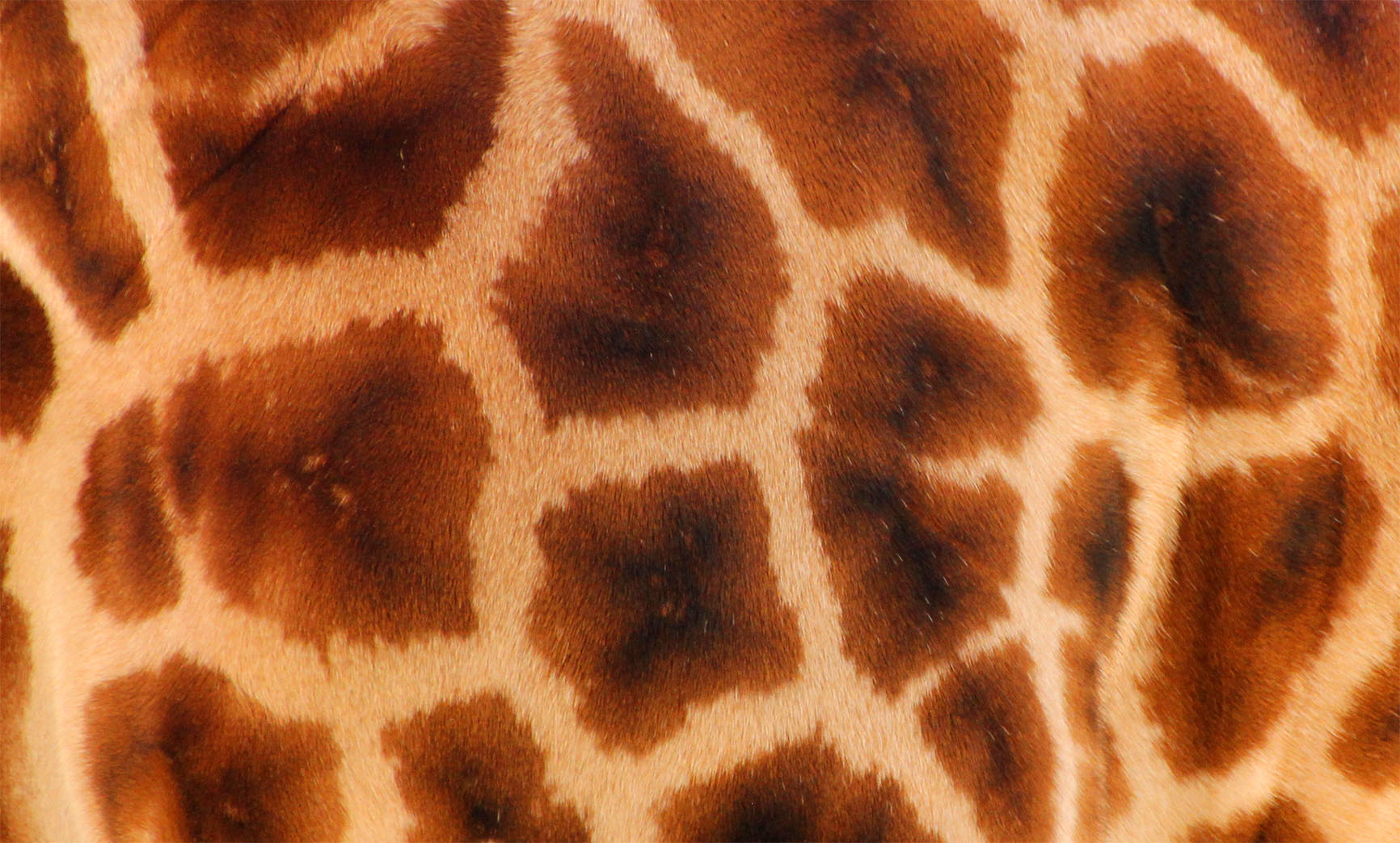 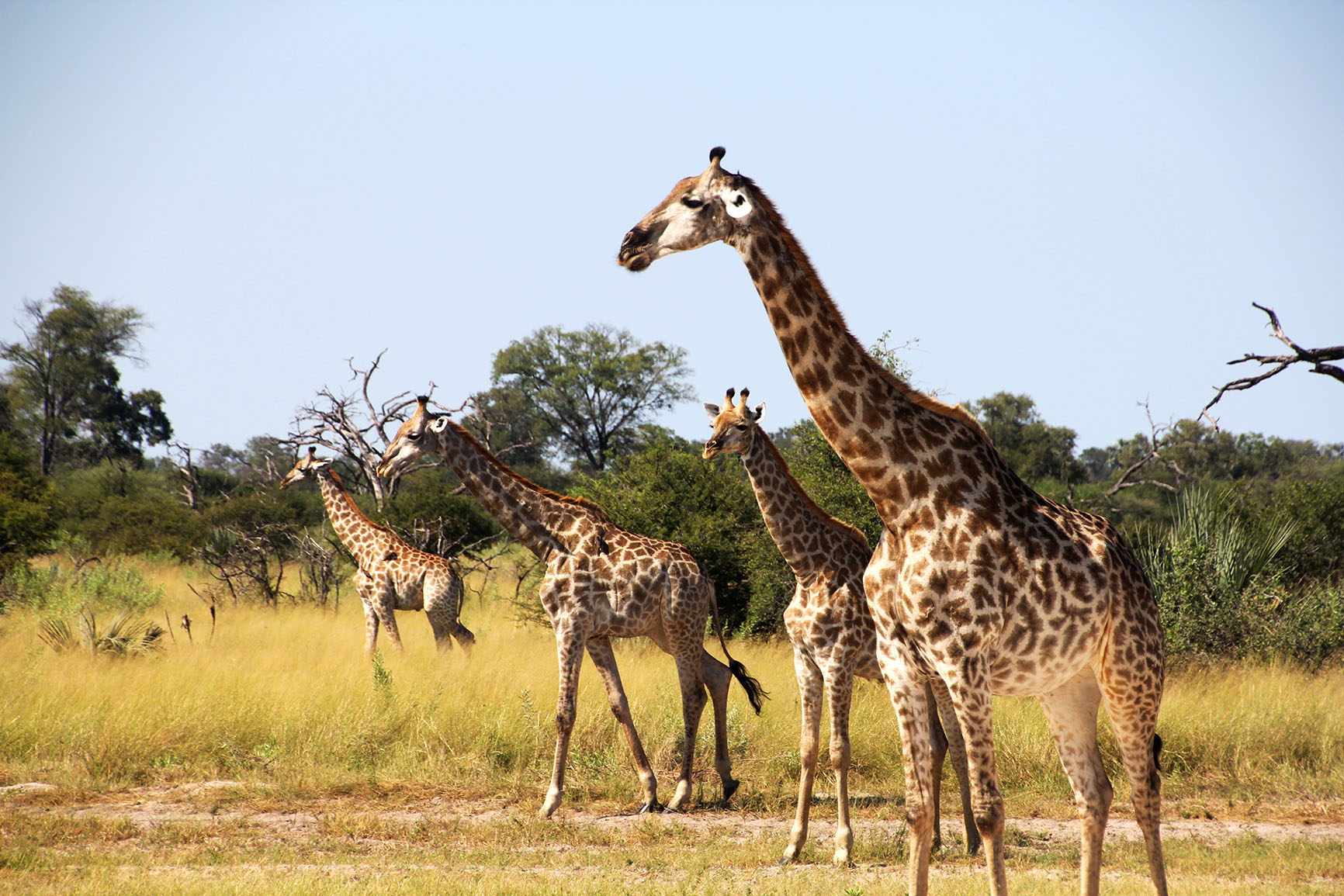 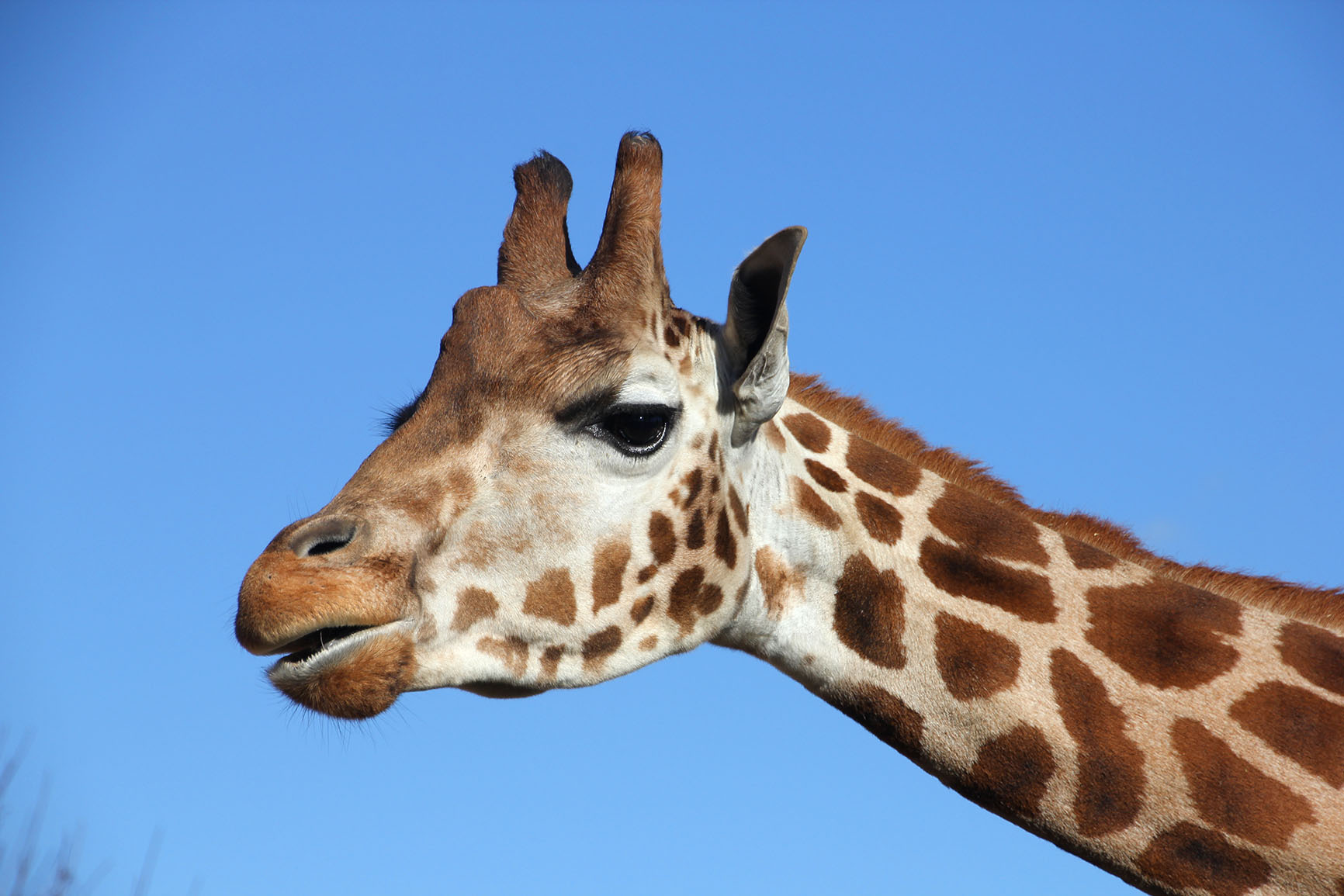 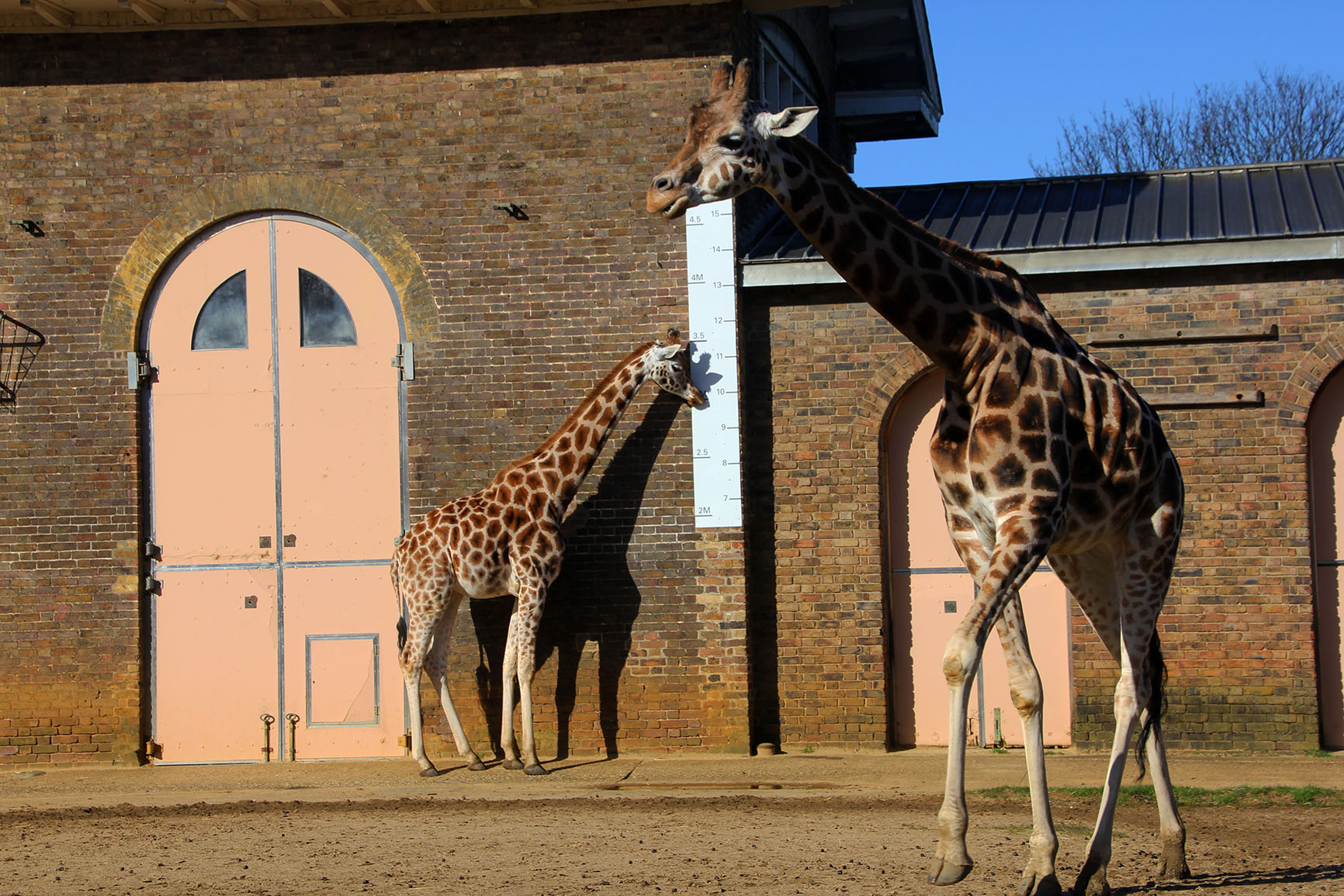 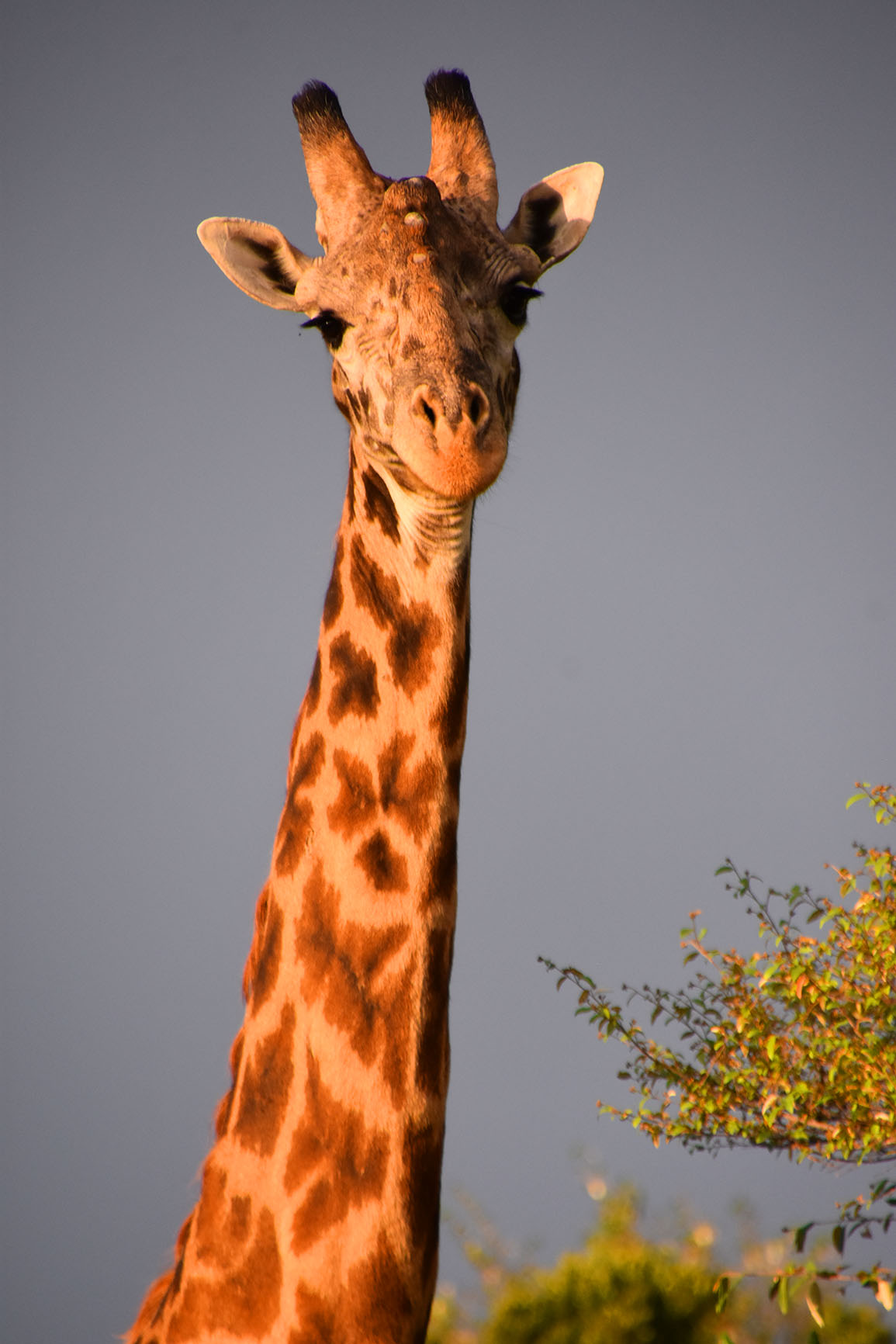 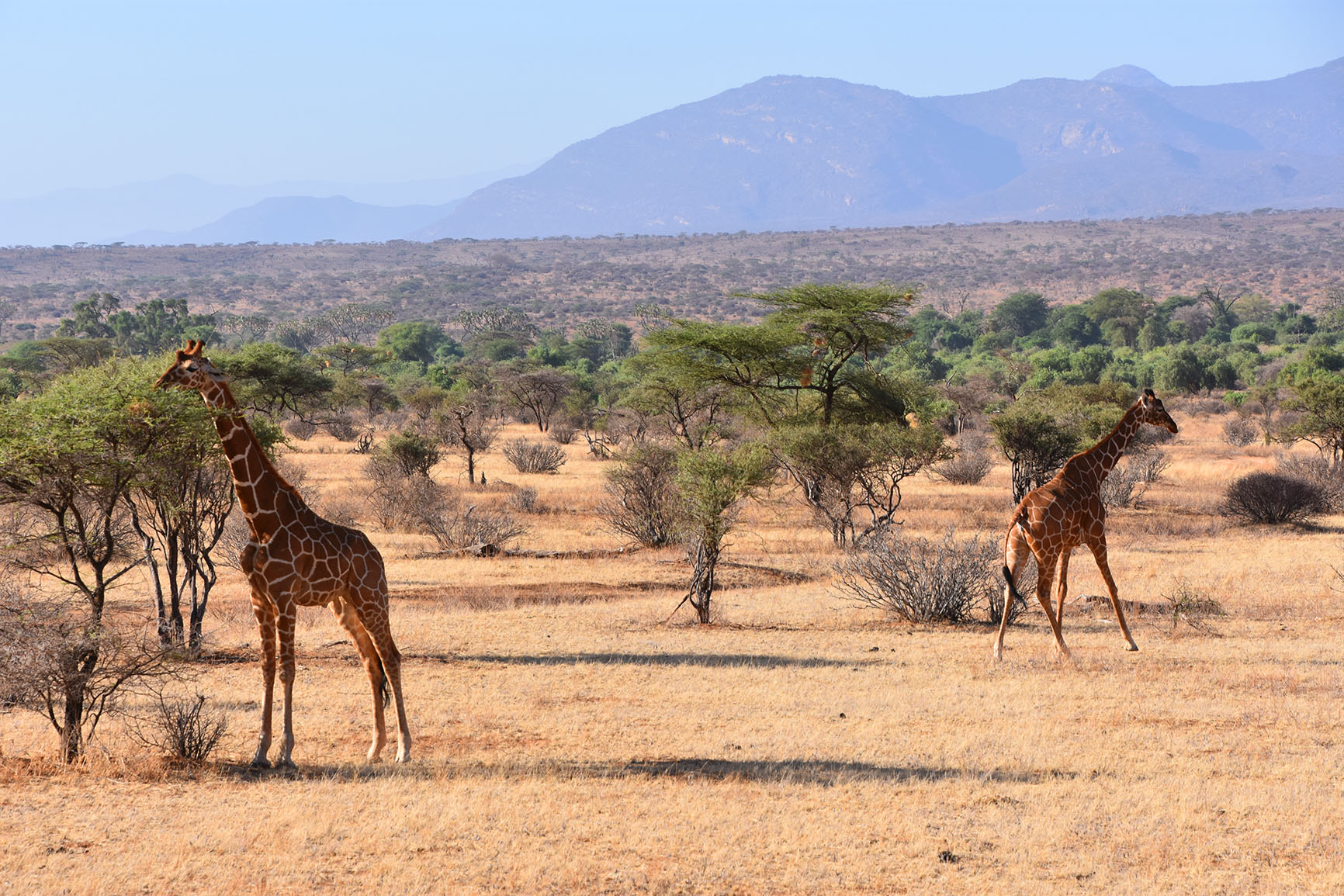 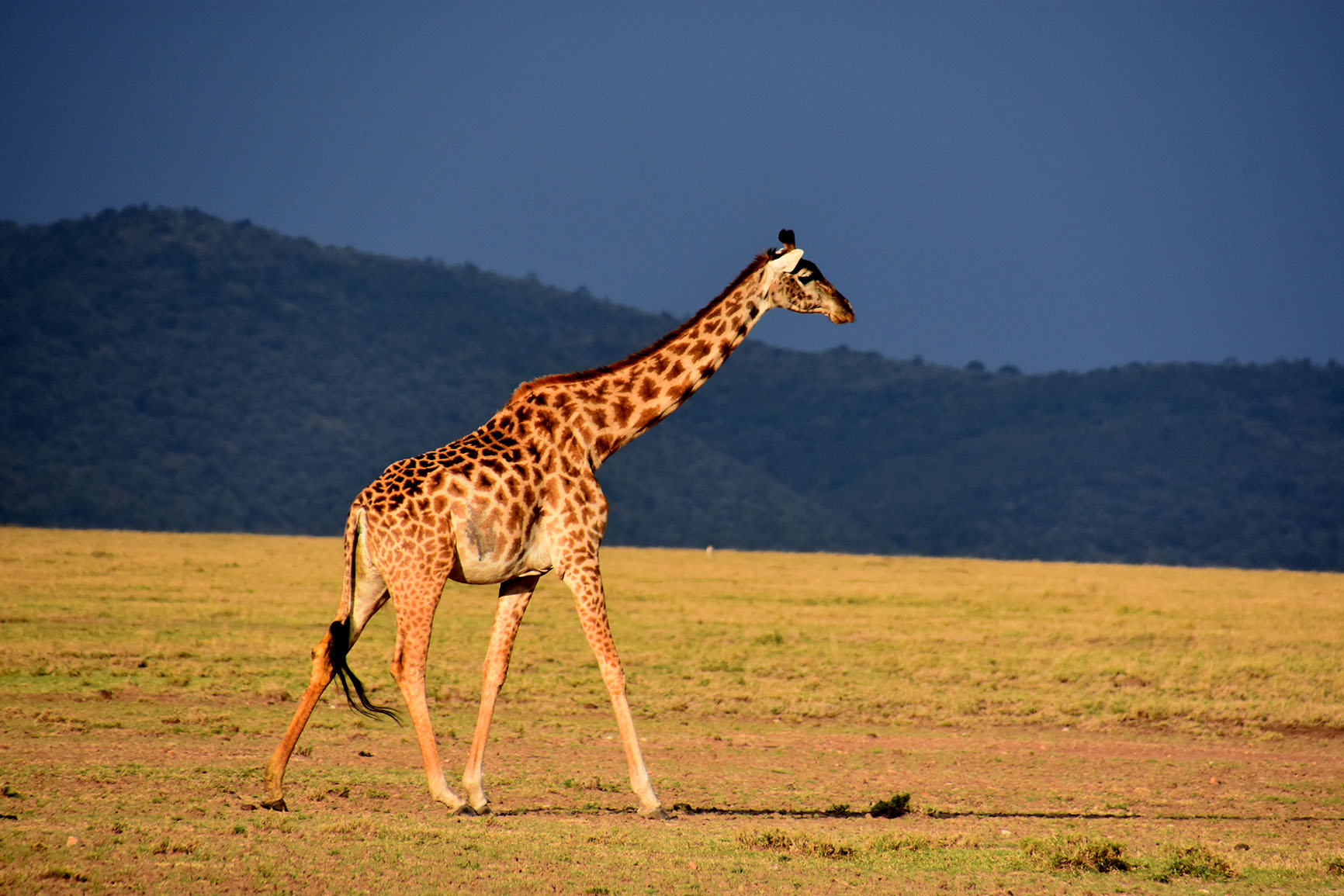 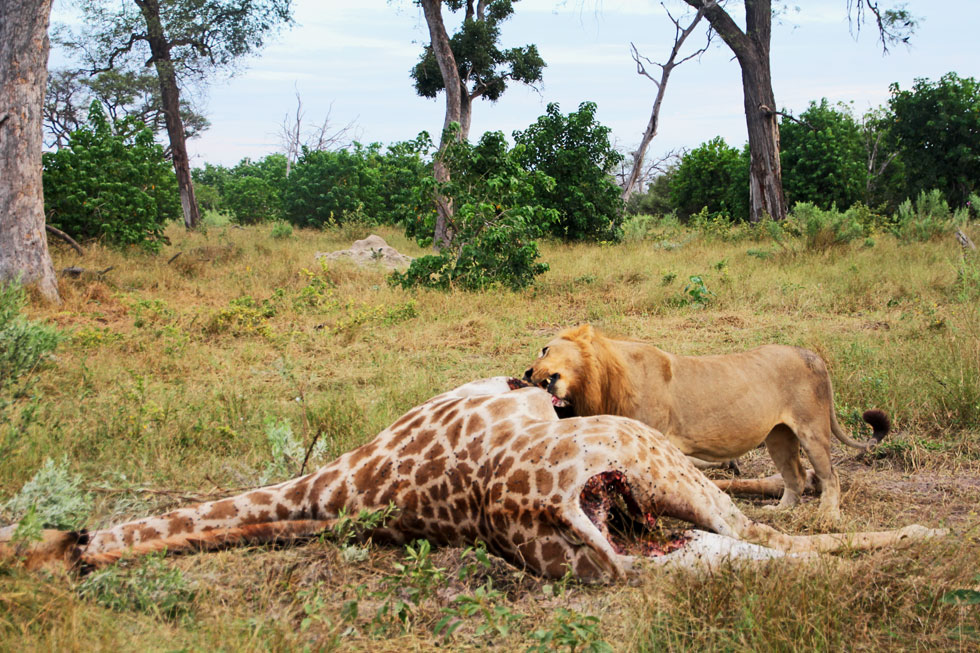 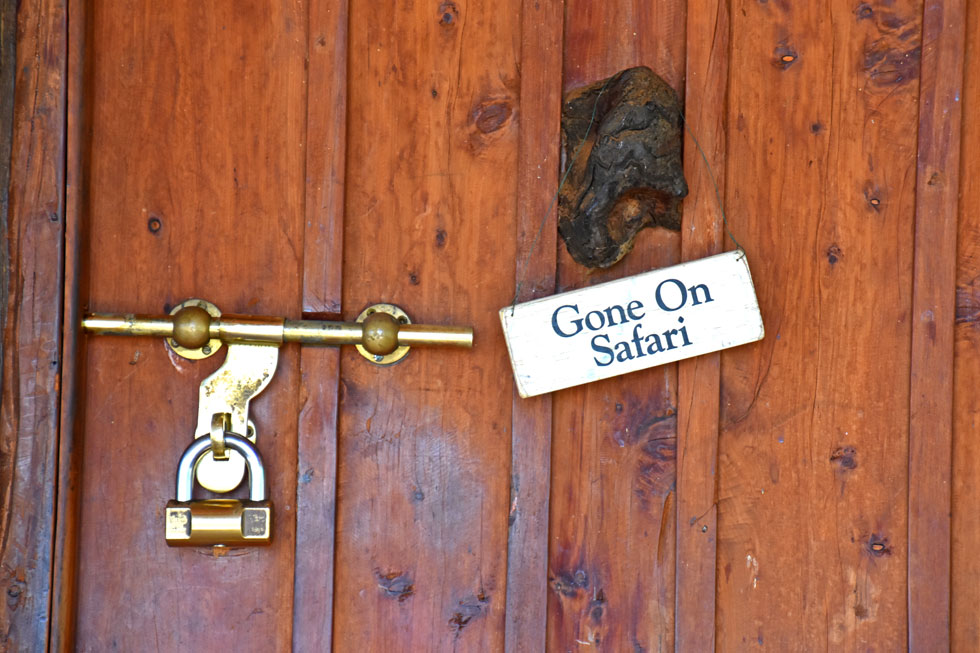 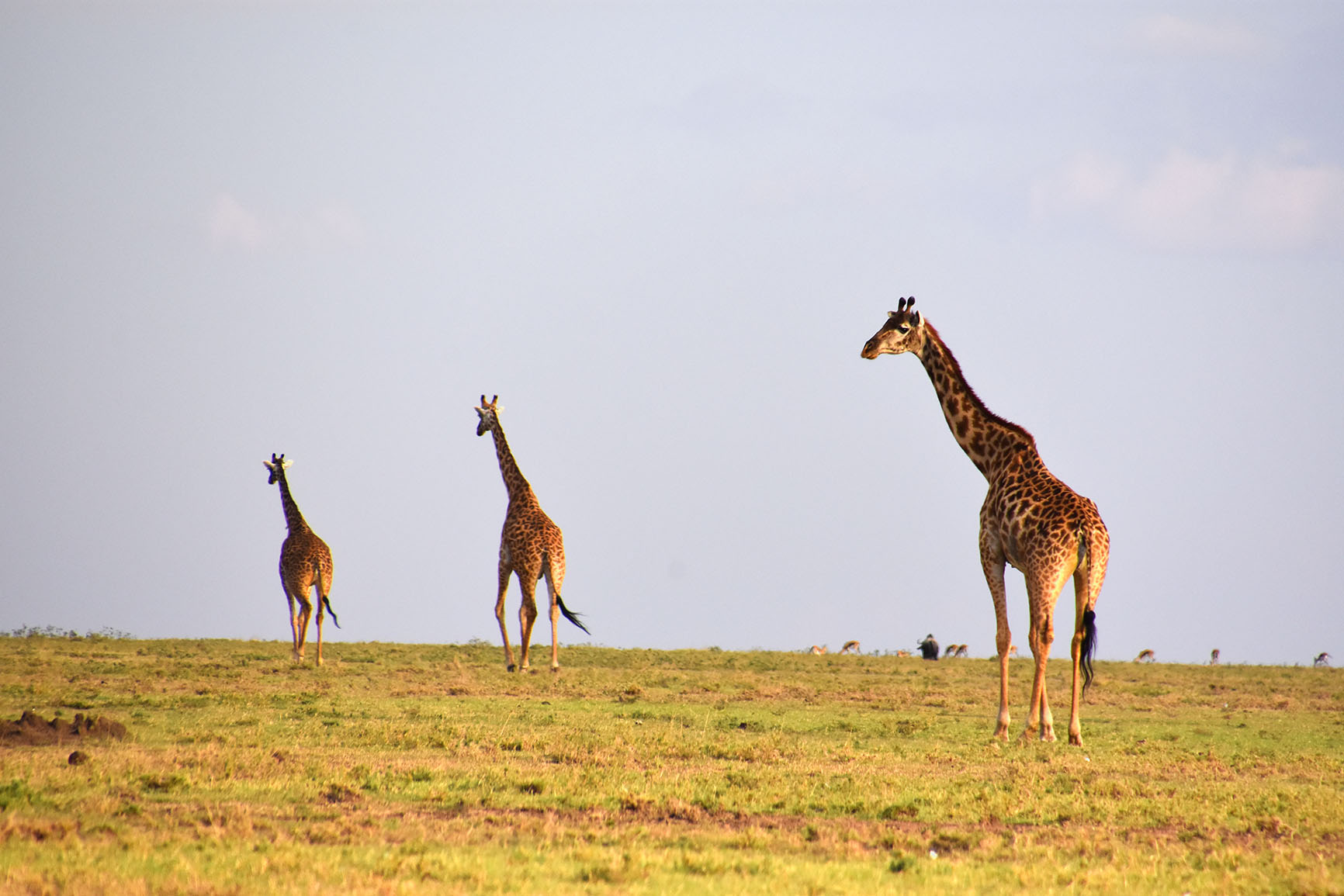 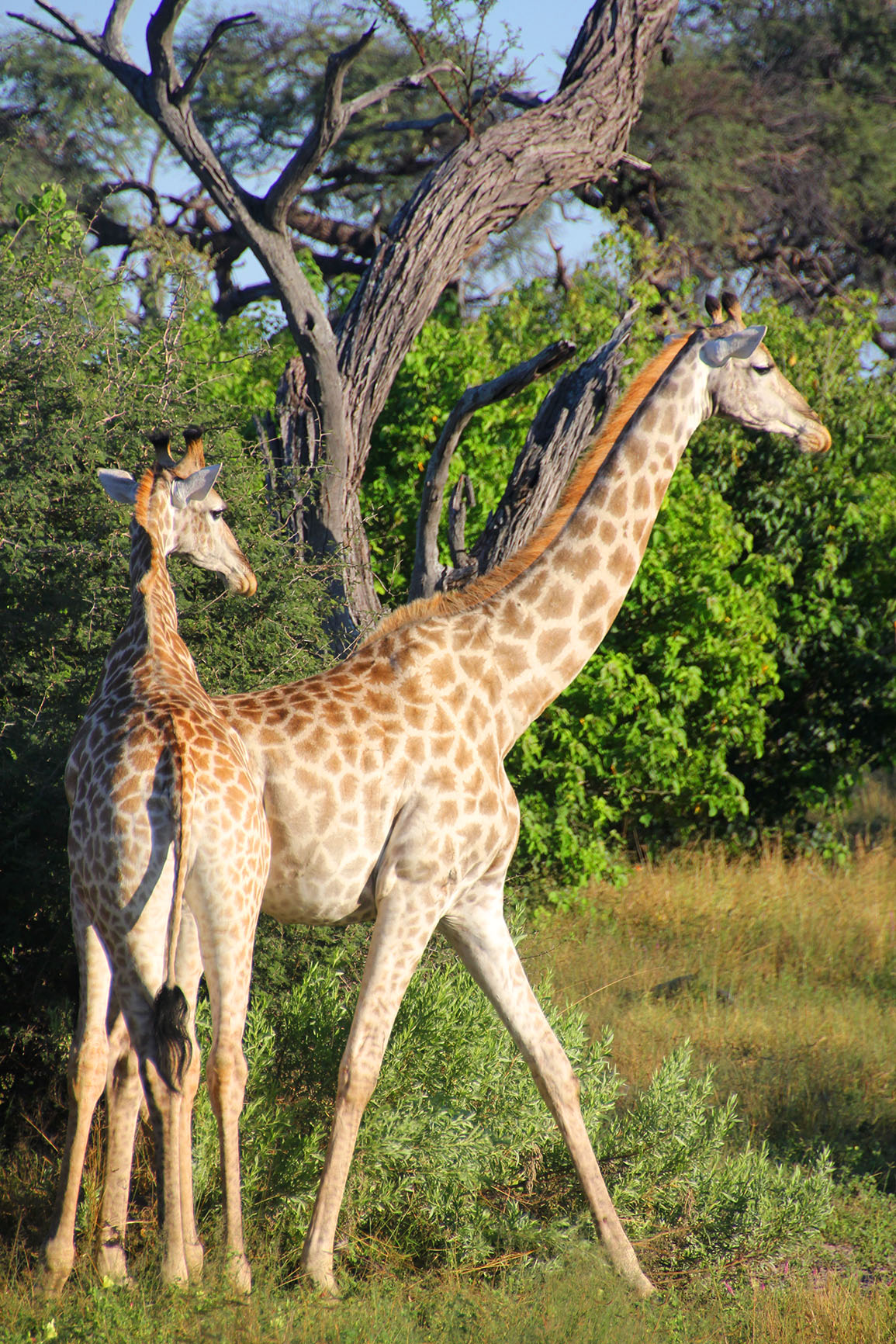 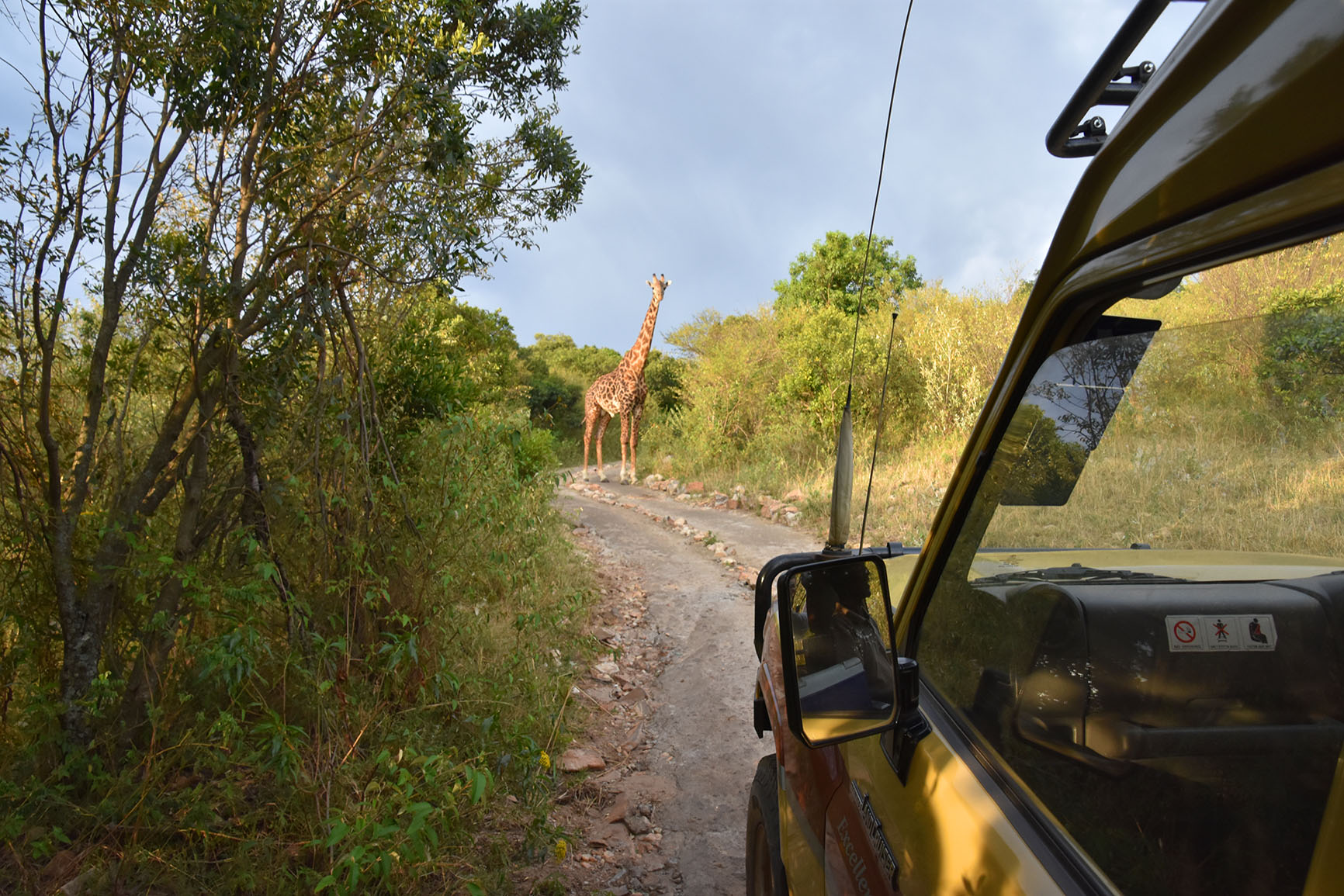 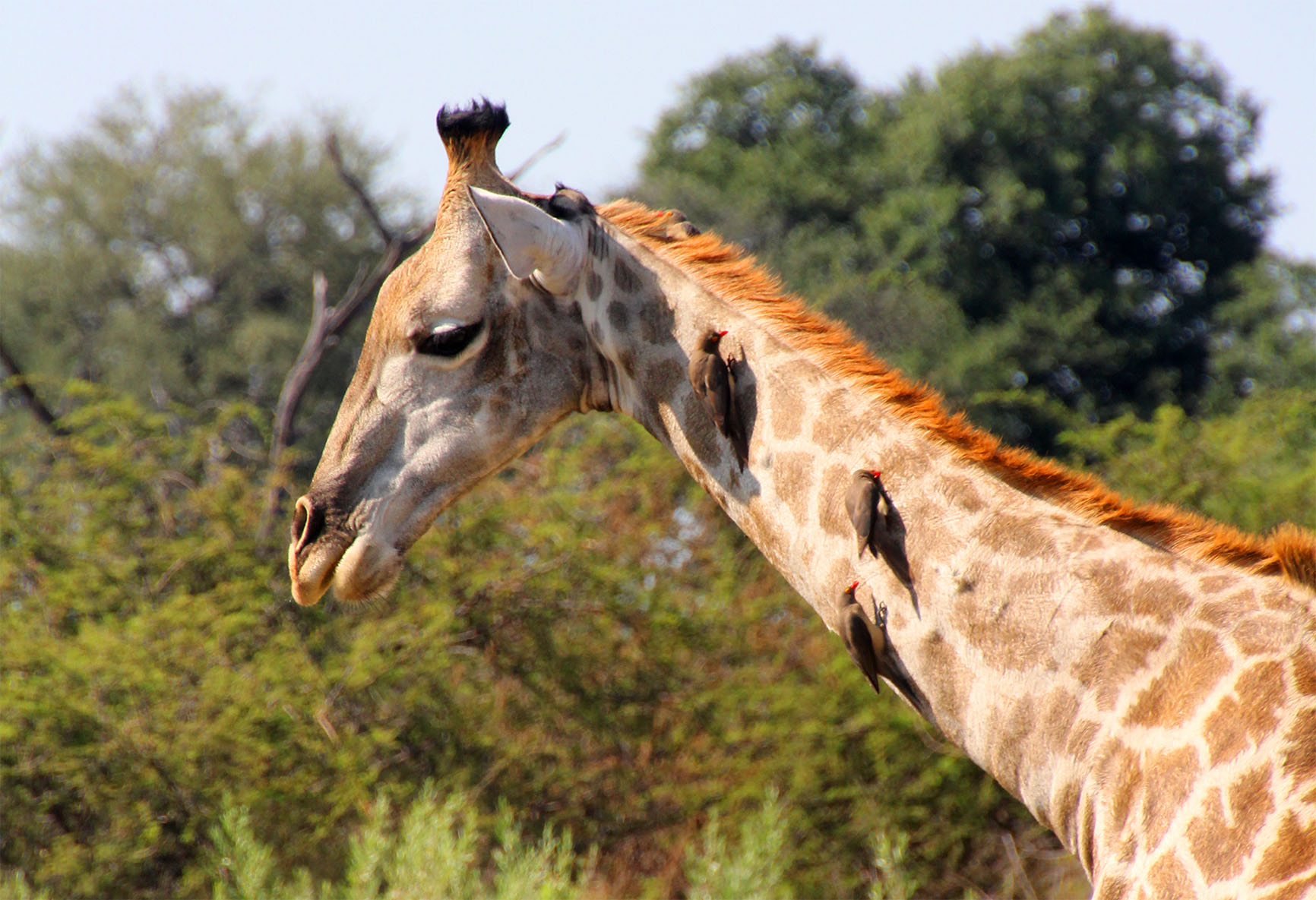 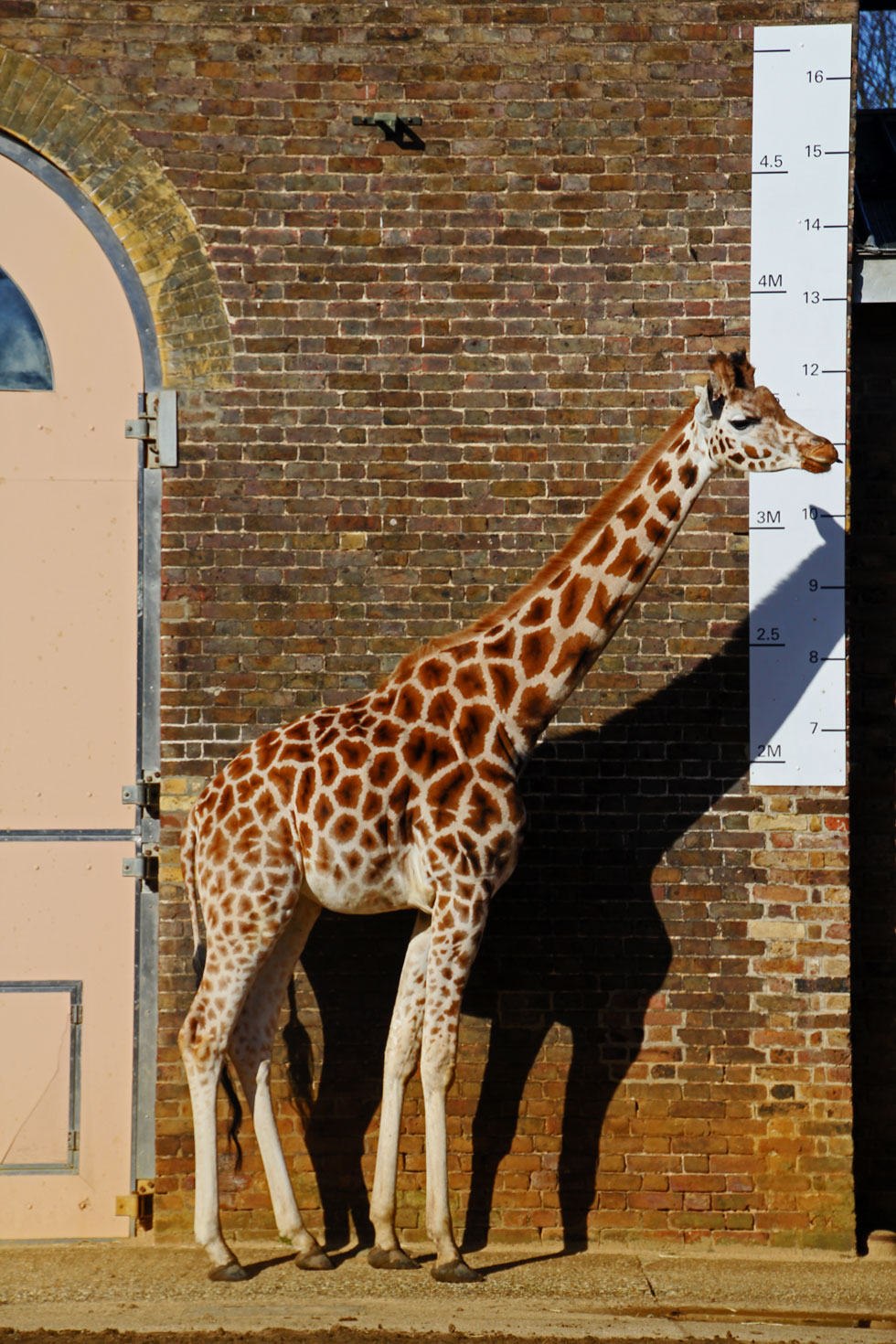 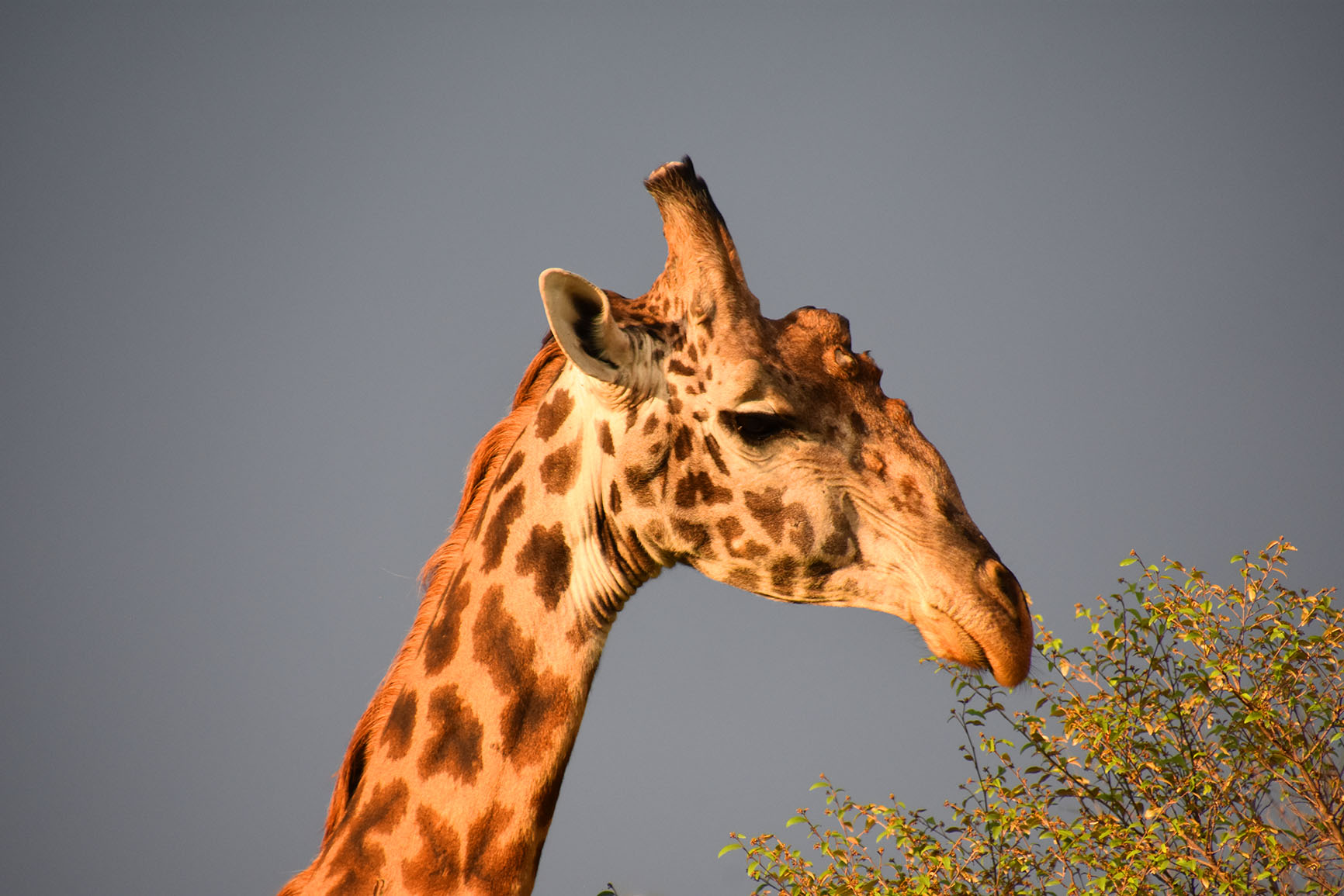 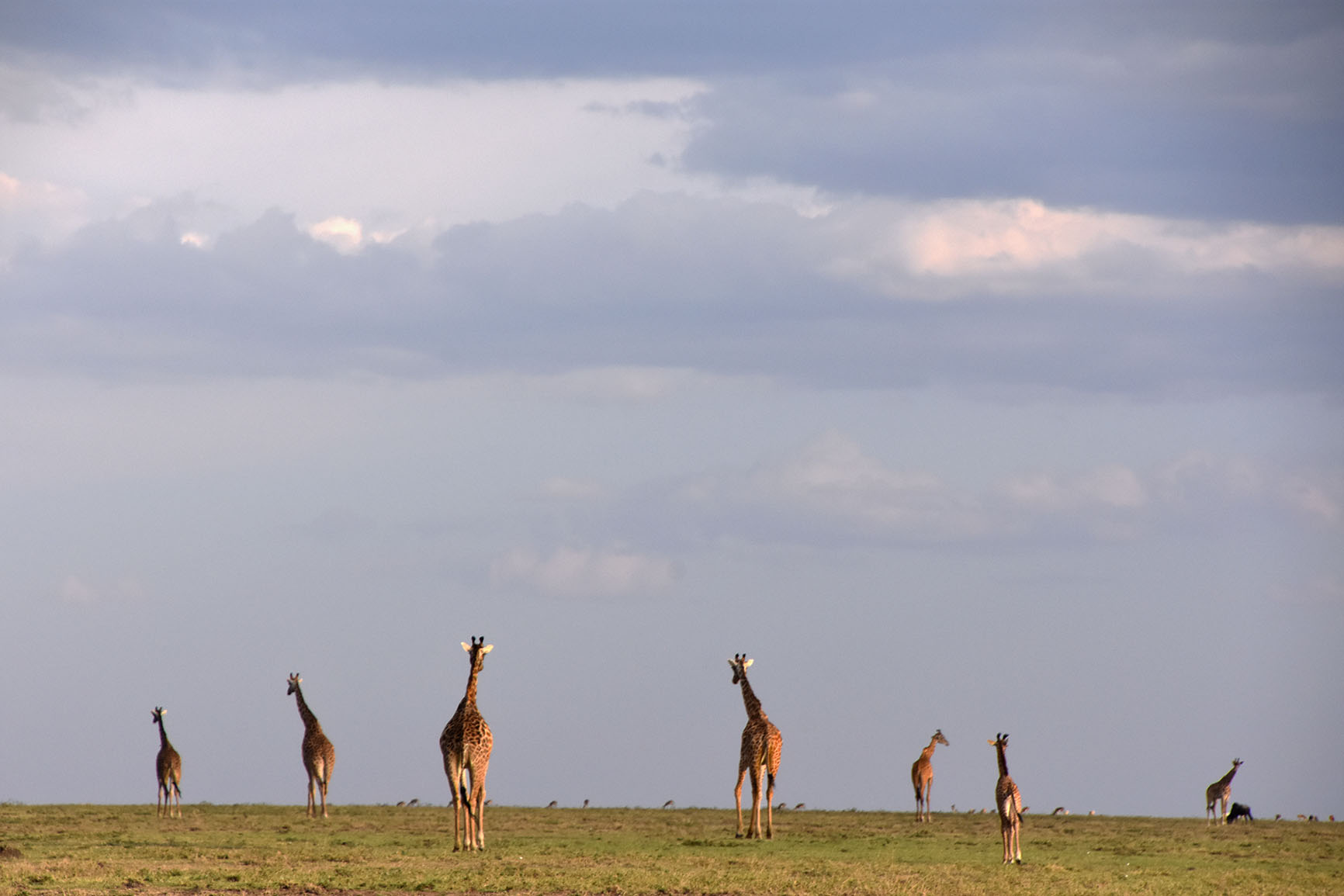