Whilst the slogan ‘China is Changing’ might appear in Monty Python speak as “stating the bleeding obvious”, this week’s China National Day (marking the 63rd anniversary of The People’s Republic of China) once again highlighted how different some aspects of life are to when I first visited nearly thirty years ago.

Visiting China in 1985 I witnessed a country with a billion people dressed in Mao suits, just before an aging  Deng Xiaoping was about to announce the “Open-door policy” to foreign investment – thereby encouraging the inevitable expansion into a market economy and soon to be vibrant private sector. 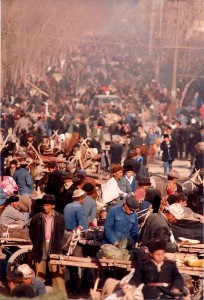 Having looked on from afar, at the various Tianaman  Square activities over the years, I found this week’s celebration particularly poignant . It is understood to be the last National Day ceremony under the current leadership as the 8th November Communist Party congress will probably usher in a new era of leaders.

How these leaders cope with China’s 21st century challenges has yet to be seen. In addition to keeping a new working population in the lifestyle to which they have now become accustomed, they also have to address the two-tier speed of change between cities and rural areas.

Since 1985 the explosion in urban development has altered the country’s towns and cities beyond belief. Nowadays the twenty deep Beijing bicycle lanes I used to cycle in have long given way to mega traffic jams and choking pollution.

What has not changed quite so much is the rural landscape. Traditional life in the once all important bread-basket areas of rural China has taken on a very different pace of change. Over the past few decades an aging population has been left behind as the younger generation seeks work elsewhere. Today the economic disparity between rural hinterlands and the urban metropolises is among the largest in the world, with city dwellers, in 2012, out numbering the rural population for the first time.

Further afield in the outer autonomous regions the economic benefits have been even slower still. This means that whilst this two-tier speed of economic development continues, as a traveller and tour operator the indigenous outer regions of China continue to hold much mystic and intrigue.

A classic example of this is the remote town of Kashgar in Xinjiang Province, in the western extremity.

Located on the Silk Road, near the border with Tajikistan and Kyrgyzstan, China’s western border town has attracted traders since ancient times. Descending on the legendary Kashgar city market for over 2,000 years, visitors have secured its reputation as the ‘largest fair in Asia’. 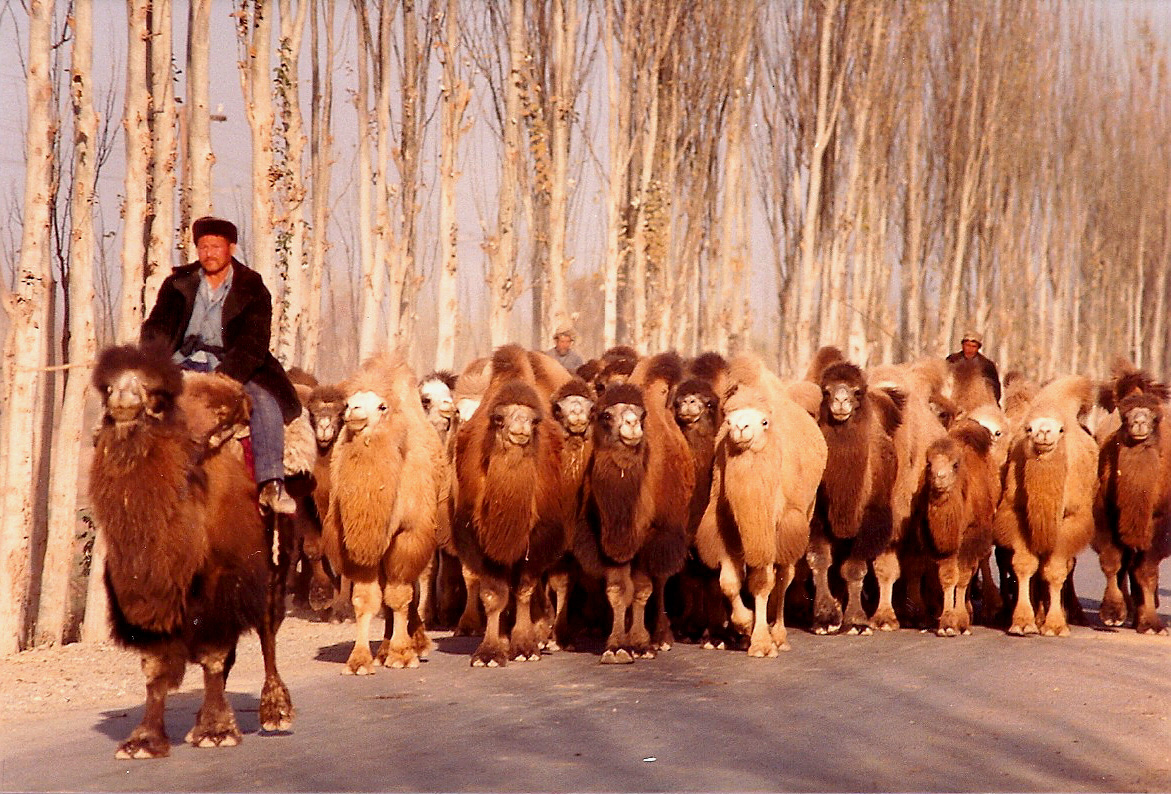 Today’s market still comprises over twenty different min-markets selling everything your imagination can fathom. So enormous that there are estimated to be over 100,000 daily visitors descending on over 5,000 stalls and countless open trading zones.

Similar to the southern tribal areas of Guangxi Zhuang, Tibet, inner-Mongolian and the Gobi desert this particularly special Silk Road town will remain high on my recommendations for some time. In particular the extraordinary Sunday livestock market, with unique medieval ambiance, indigenous culture and constant bubble of excitement will surely keep modern day China’s changes in check for a little while longer.

Fortunately these Kashgar market images I took 27 years ago are remarkably similar to how things look today. 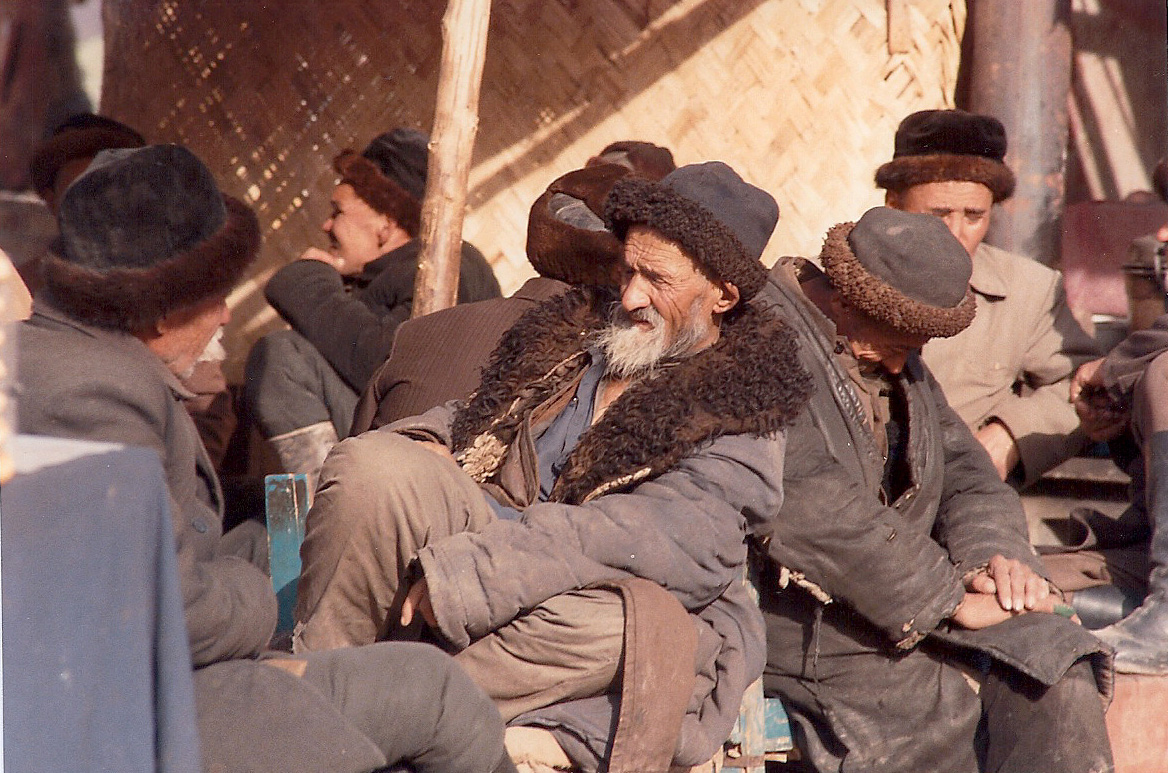 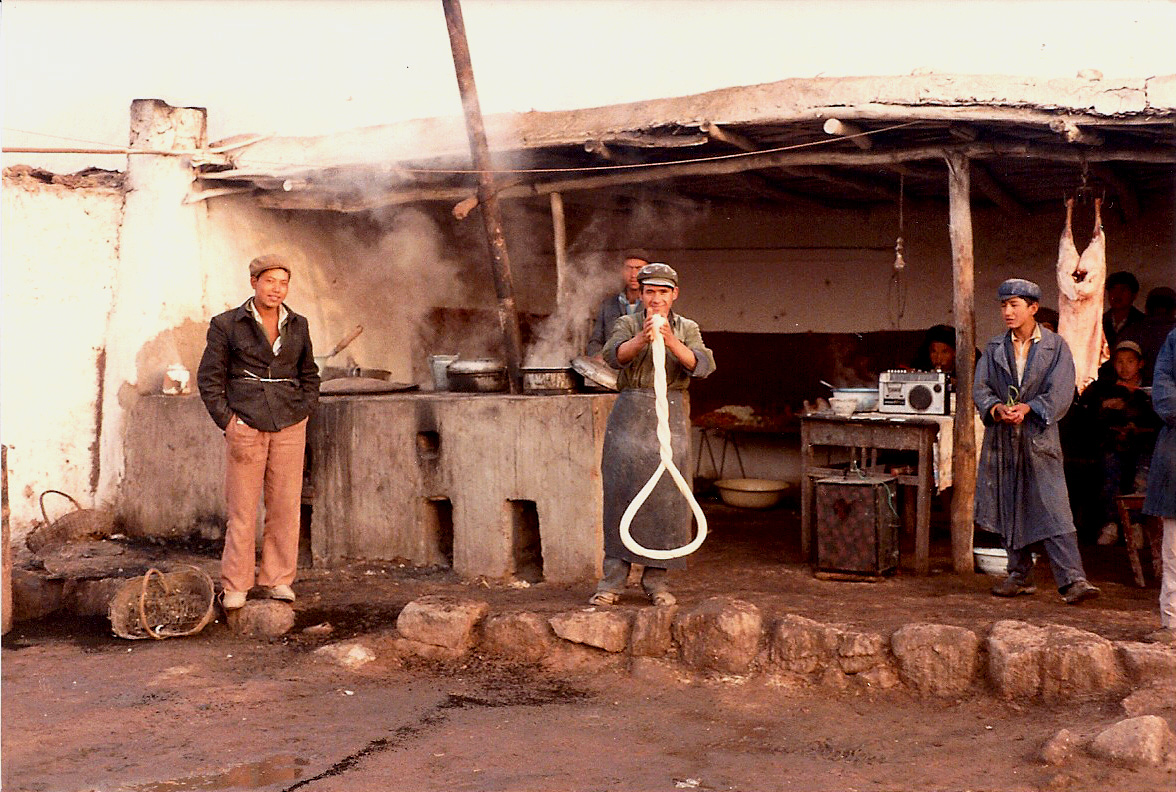 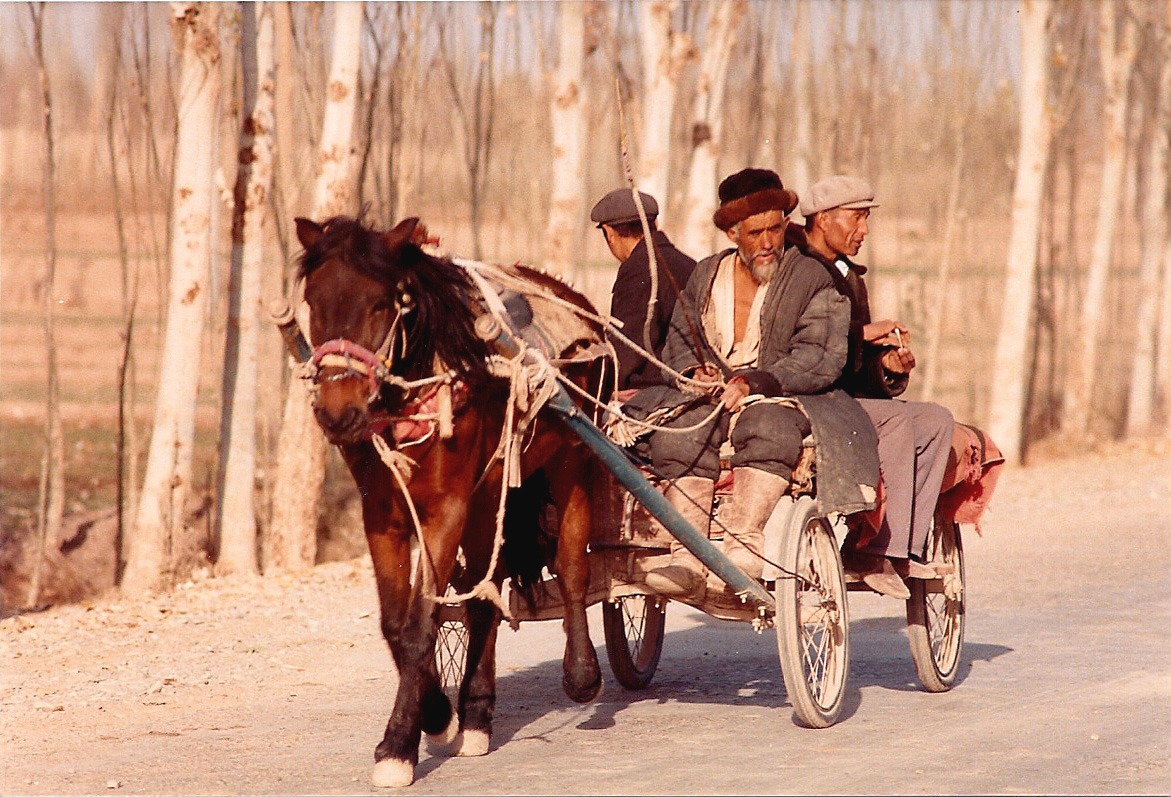 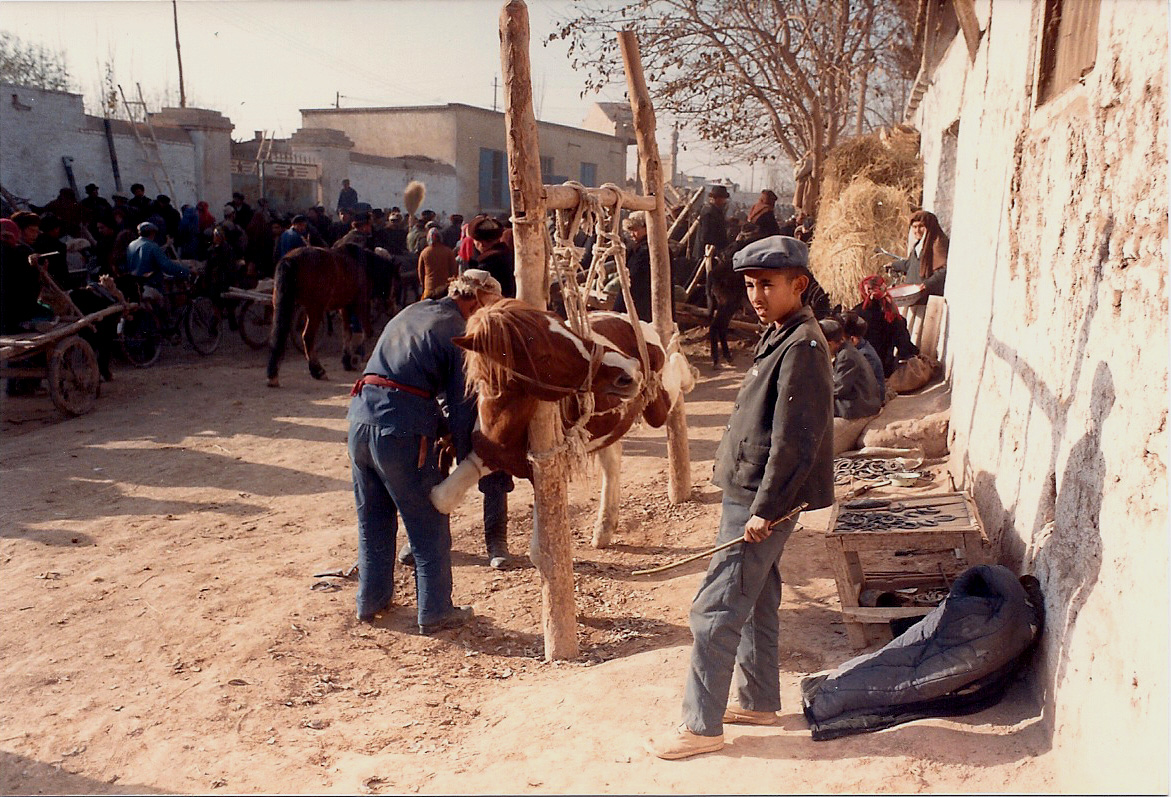 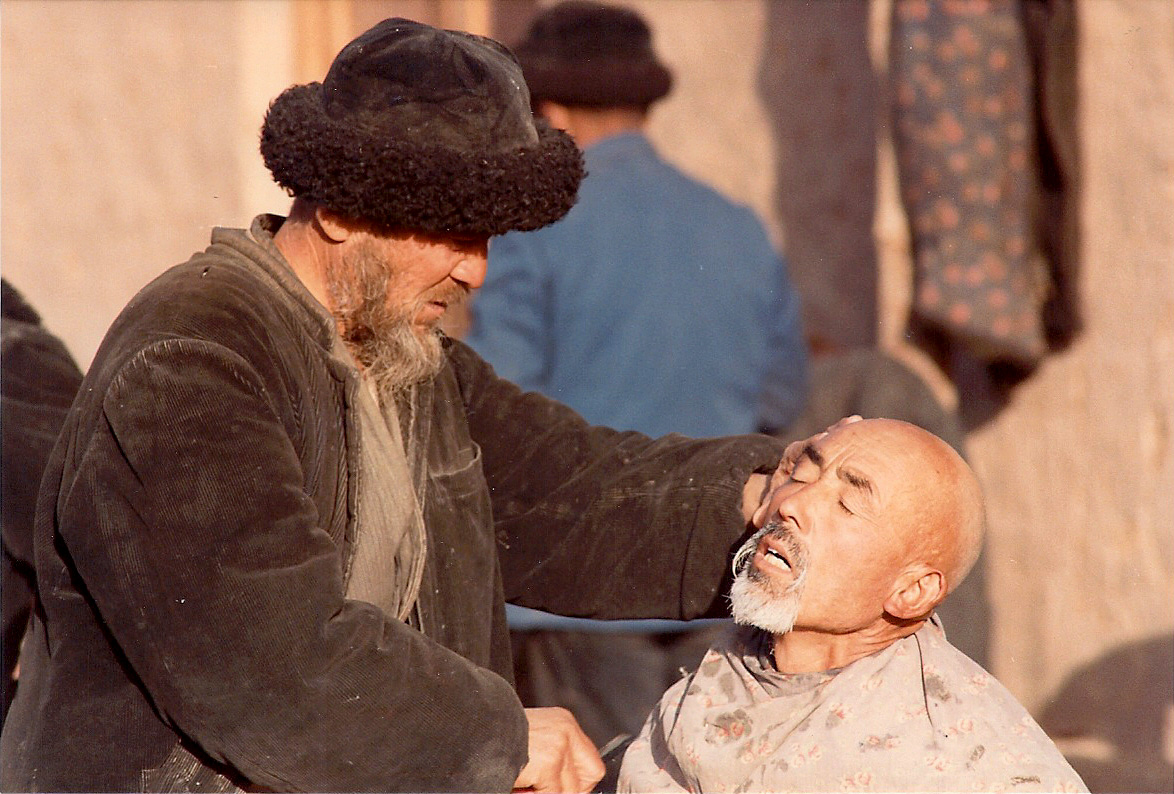 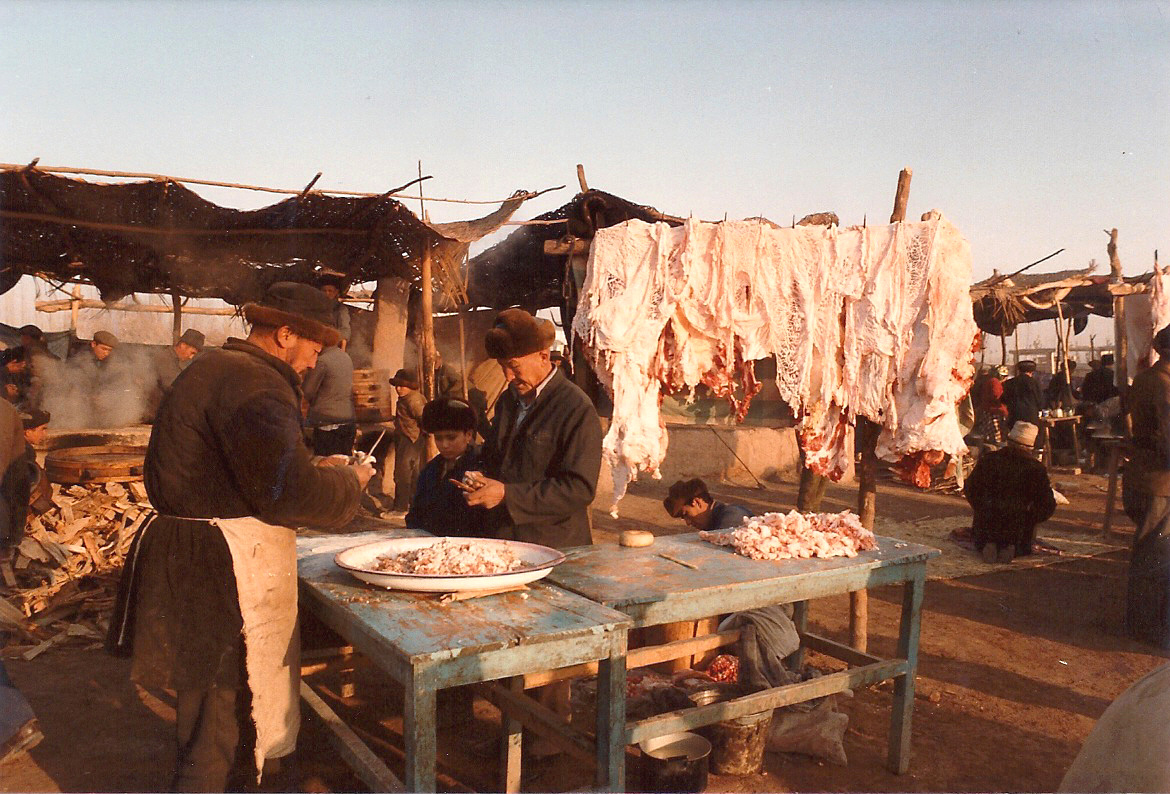 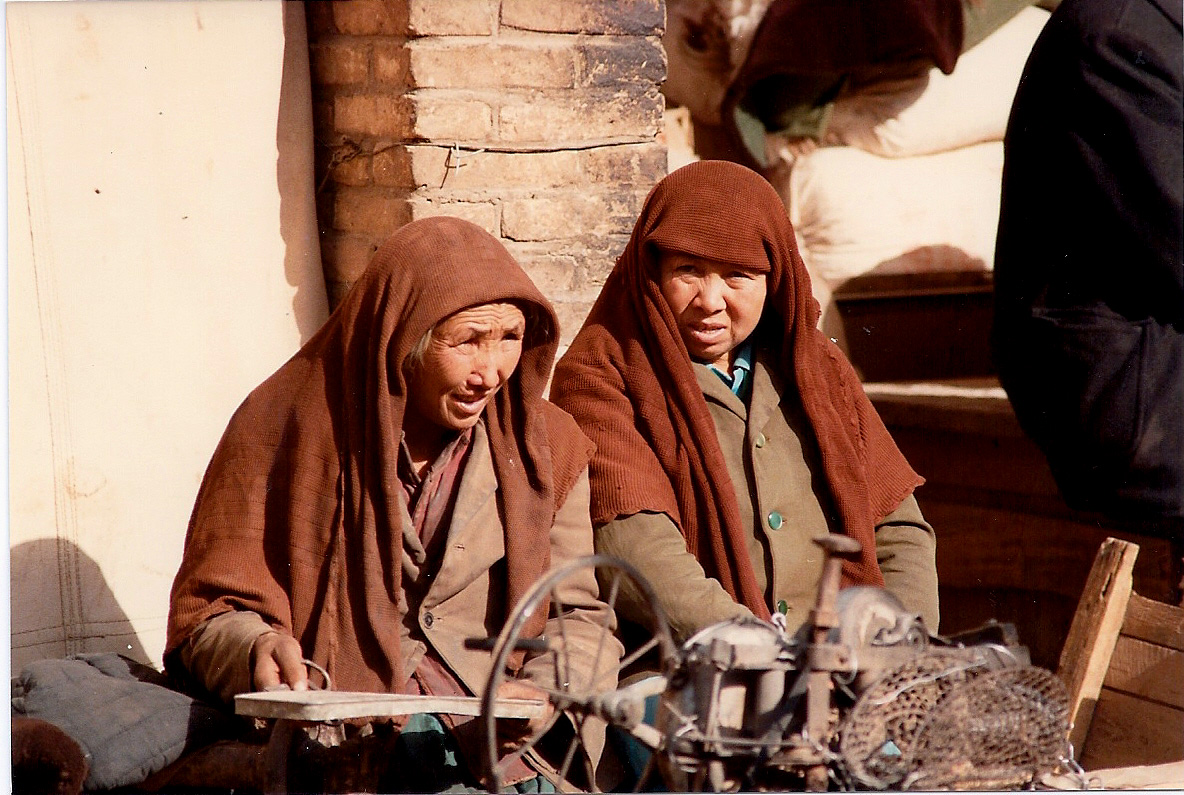 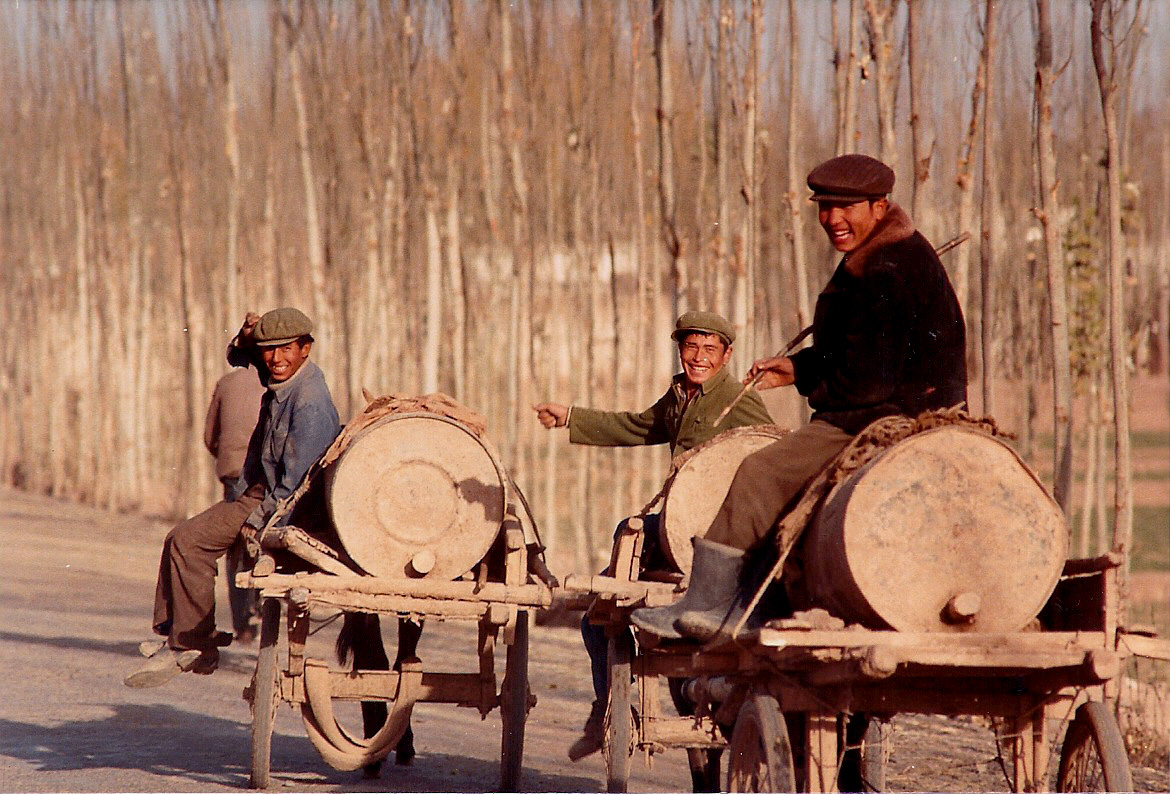 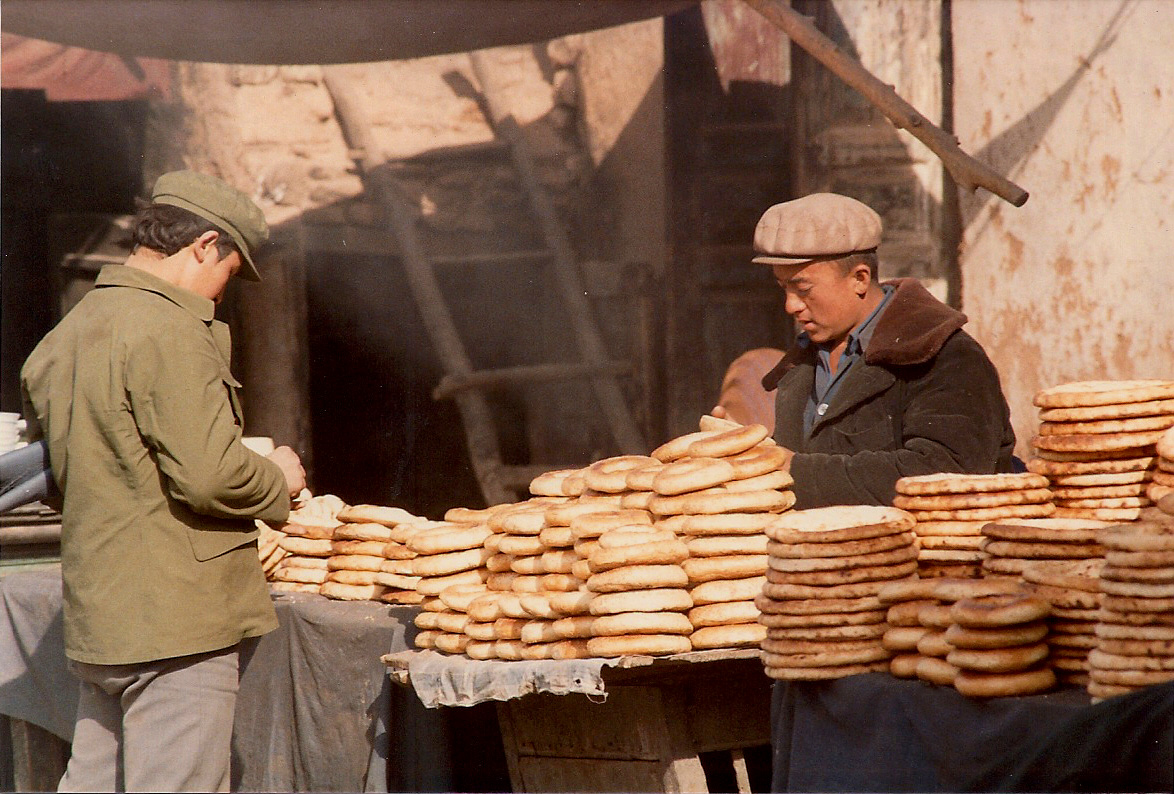 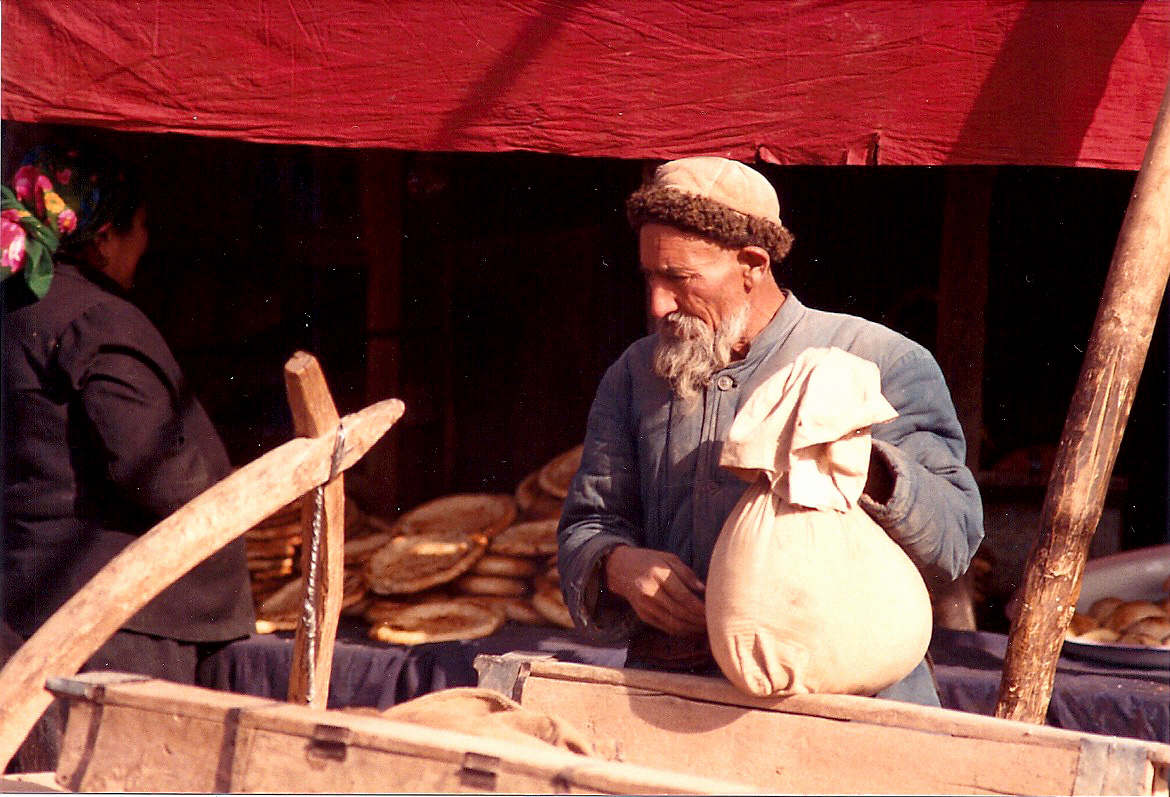 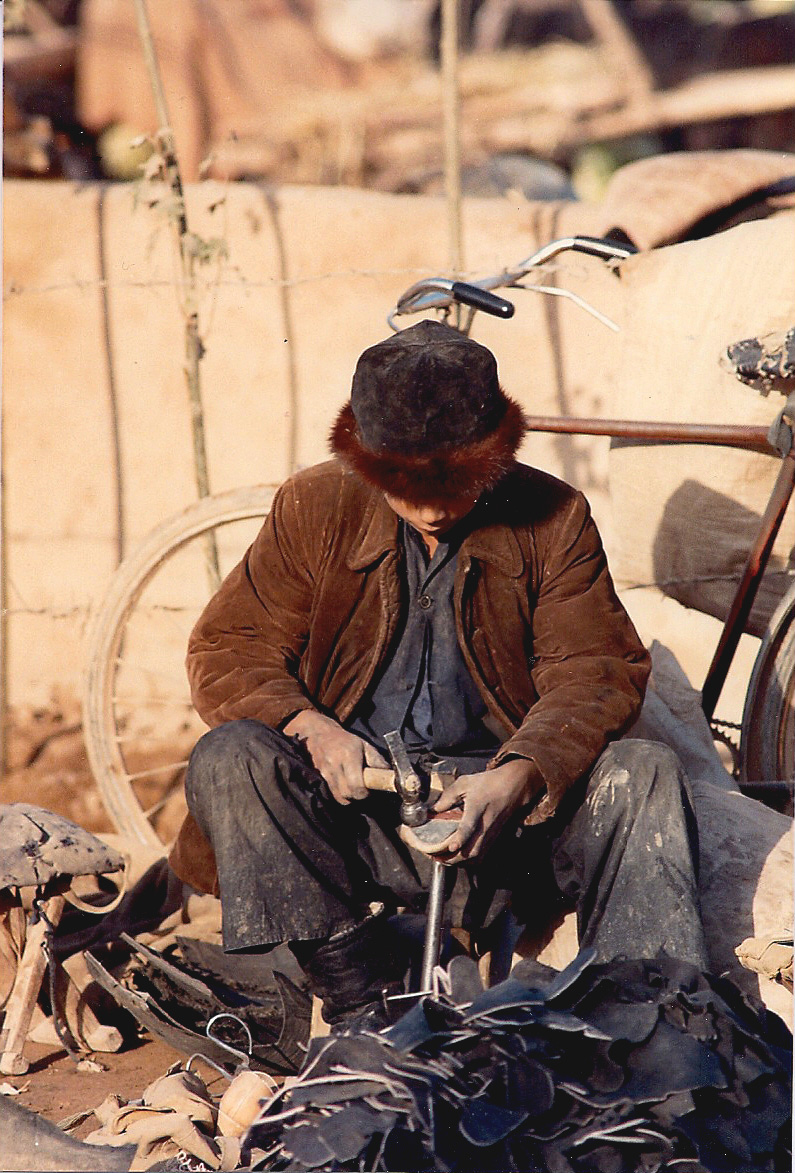 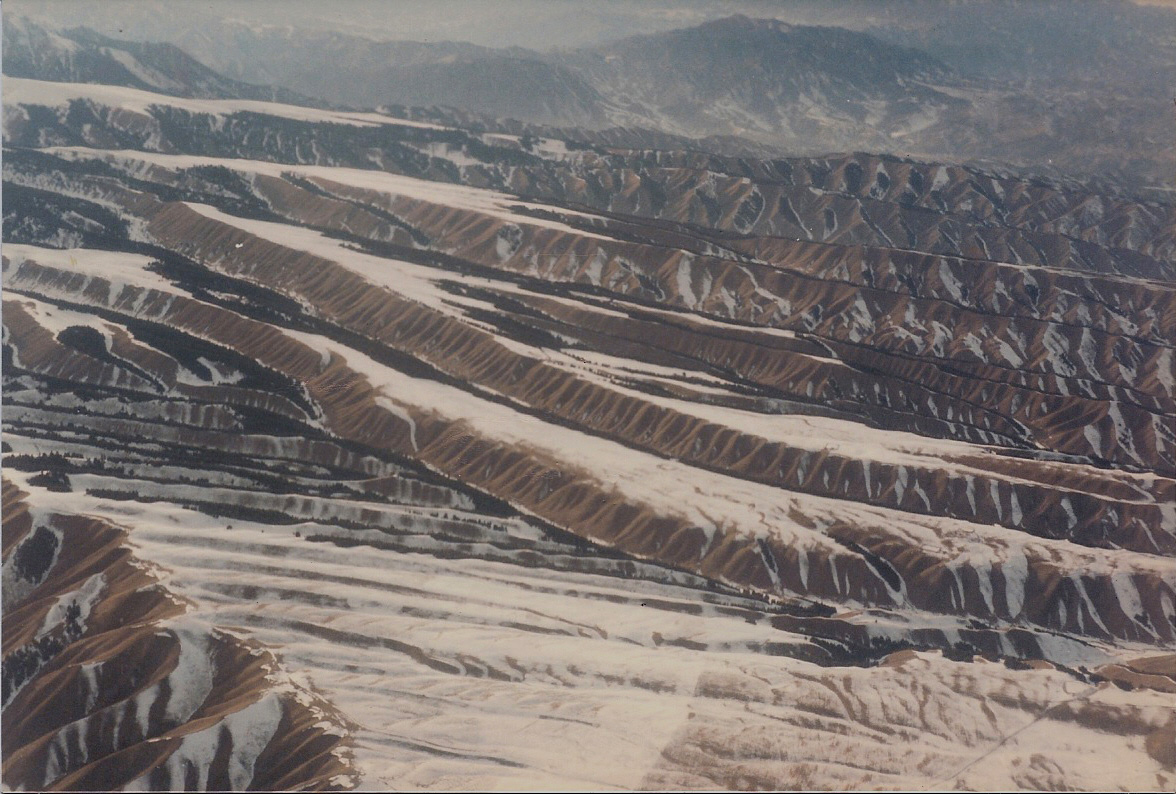