Continuing this week’s Easter theme – Kraków not only lays claim to Pope Jean Paul II, who became Pope 35 years ago, but also has one of the most extraordinary churches in the world.

Located nine miles from the city centre the centuries old Wieliczka Salt Mine is in my mind one of the most impressive and enjoyable exhibits in Poland. The extraordinary St Kings Chapel, cut from the salt shafts, offers worshippers and visitors alike a truly memorable experience with salt chandeliers, ornate biblical wall carvings and salt stone altar pieces.

I felt walking through the mine’s maze of tunnels, with  the cathedral-like silence and cool dark salty muster akin to stepping into a film negative coloured only by the amber flicker of the chapel‘s candles. 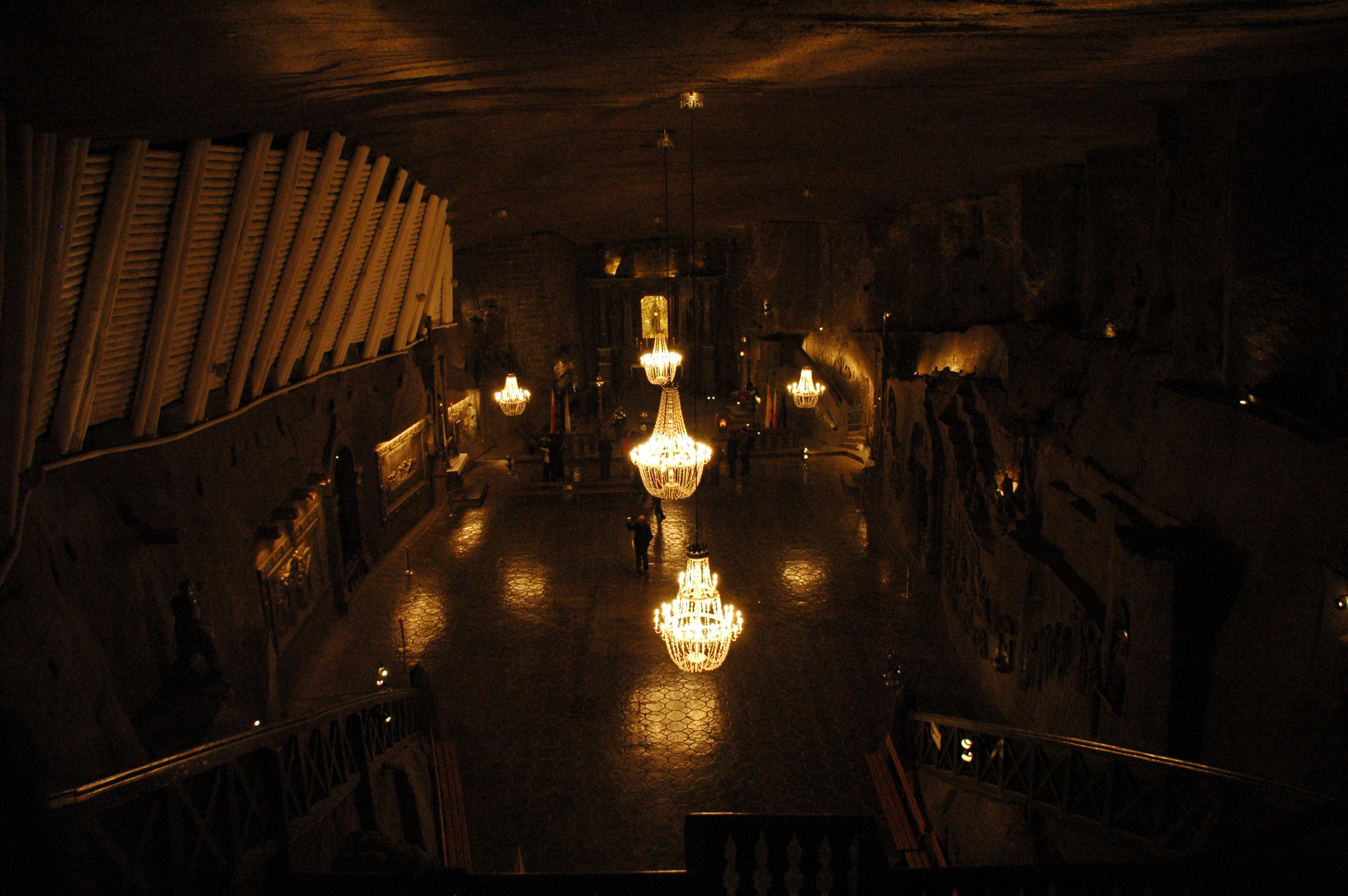 The mine which has been in operation since the Middle Ages, consists of nine levels covering a tunnel network of 300 kilometres. As soon as you drop below ground the enormity of the mine system with chambers, old style rail links, lakes and an overriding sense of history become evident. I highly recommend exploring the twenty historic chambers connected by 2 kilometres of clean cut passages. Reaching the first level alone takes 380 steps (there is a lift up) – however, after this the miners’ skill, dedication and Christian beliefs become only too evident. 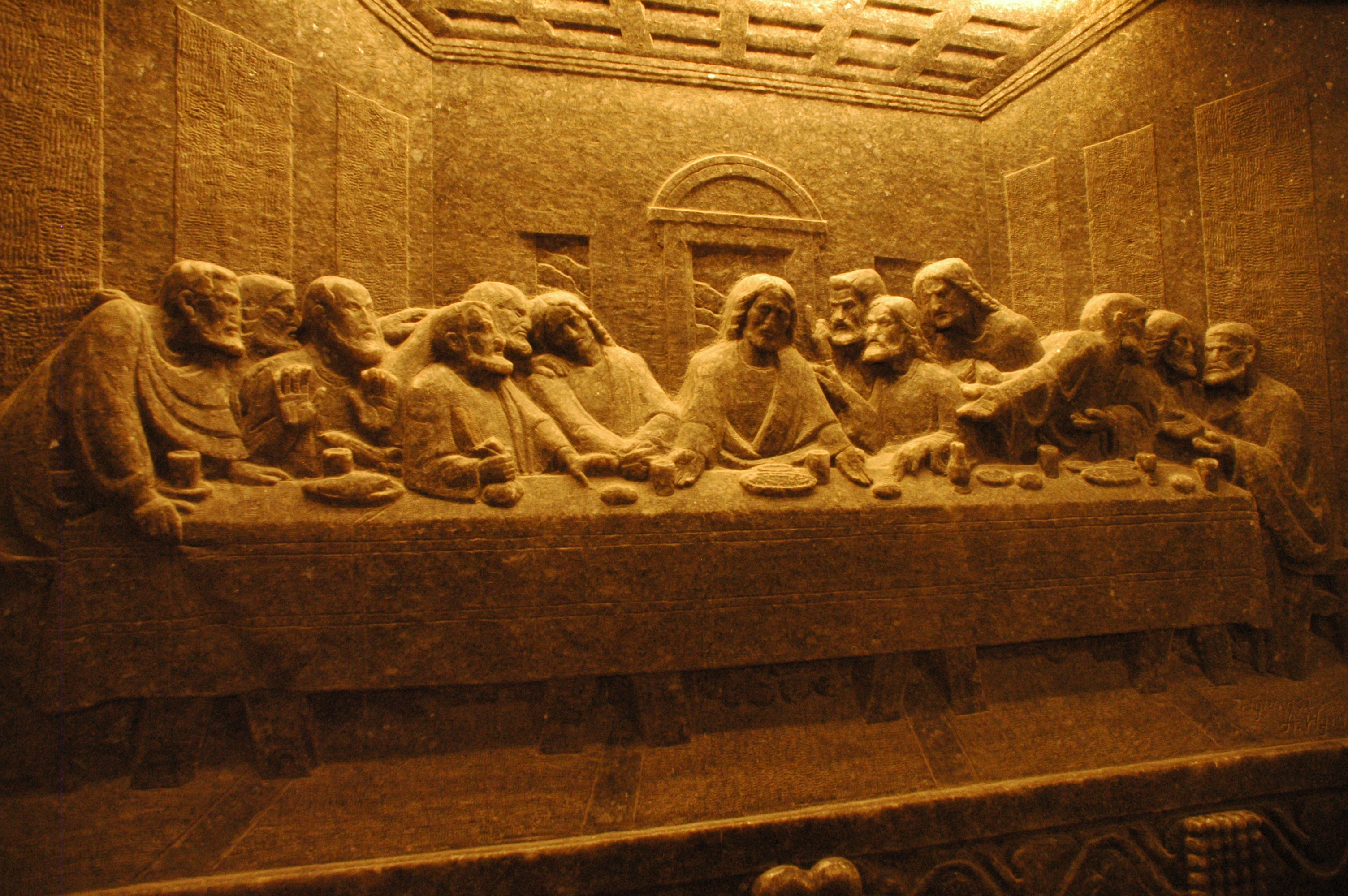 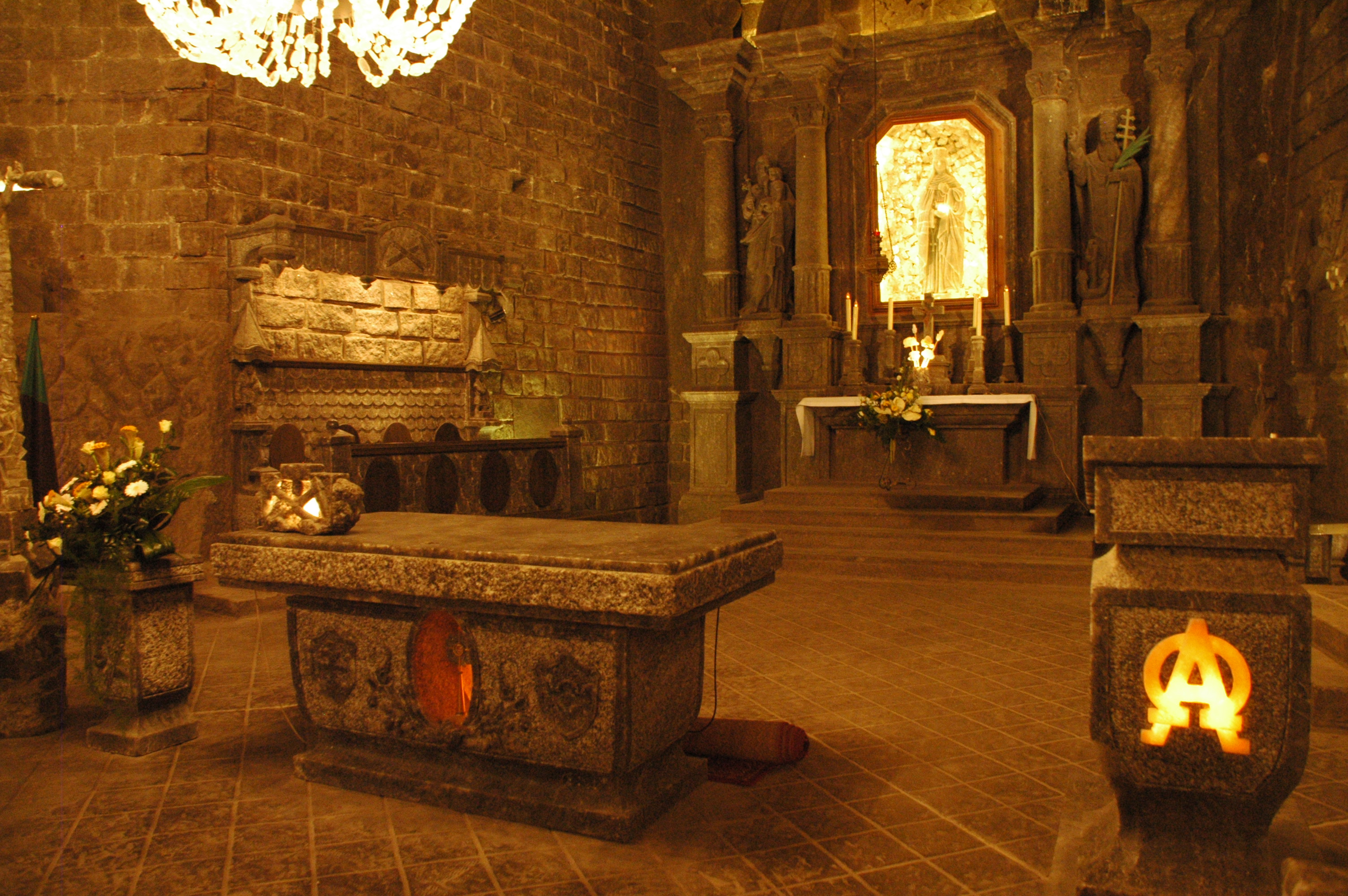 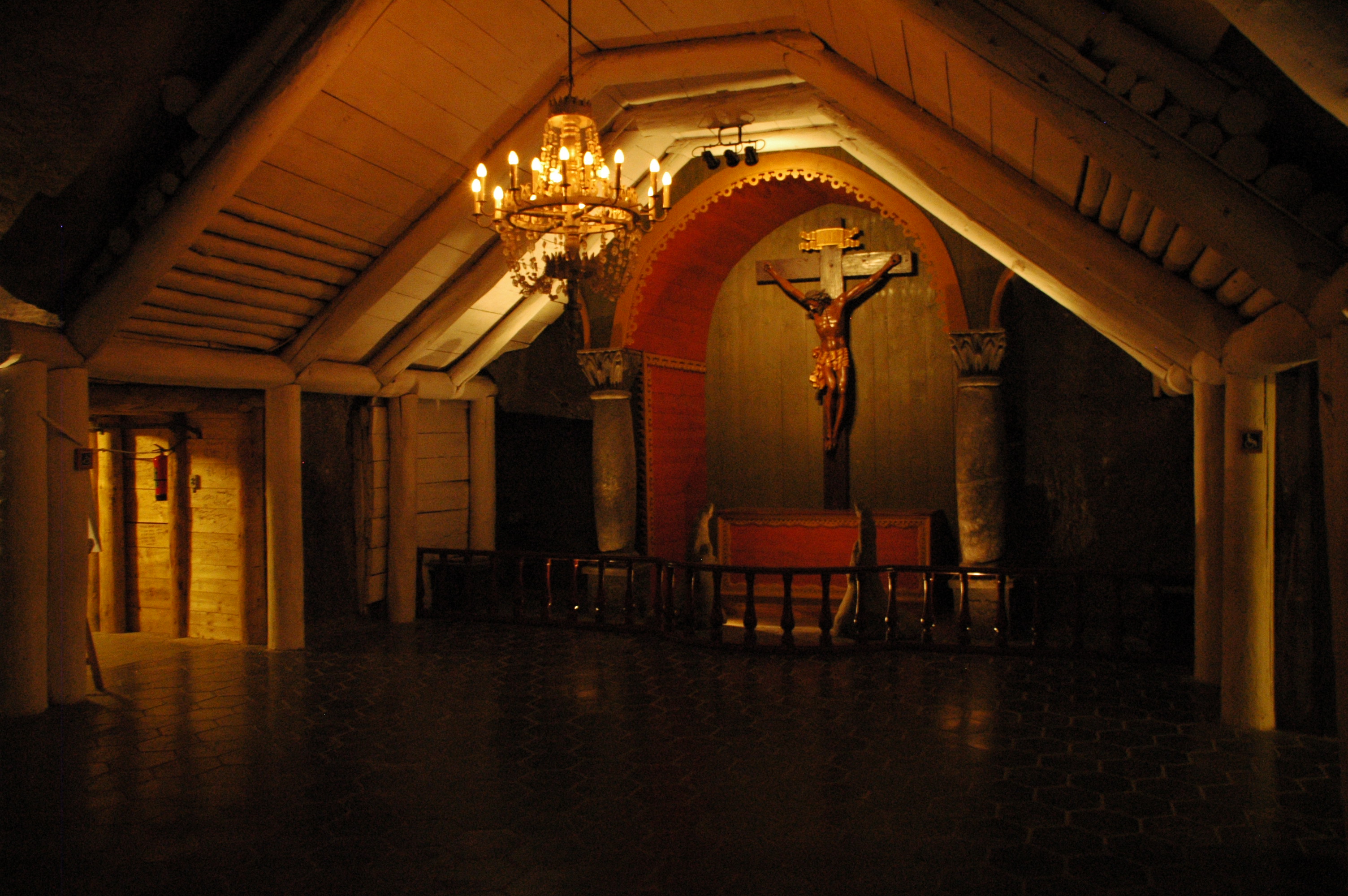 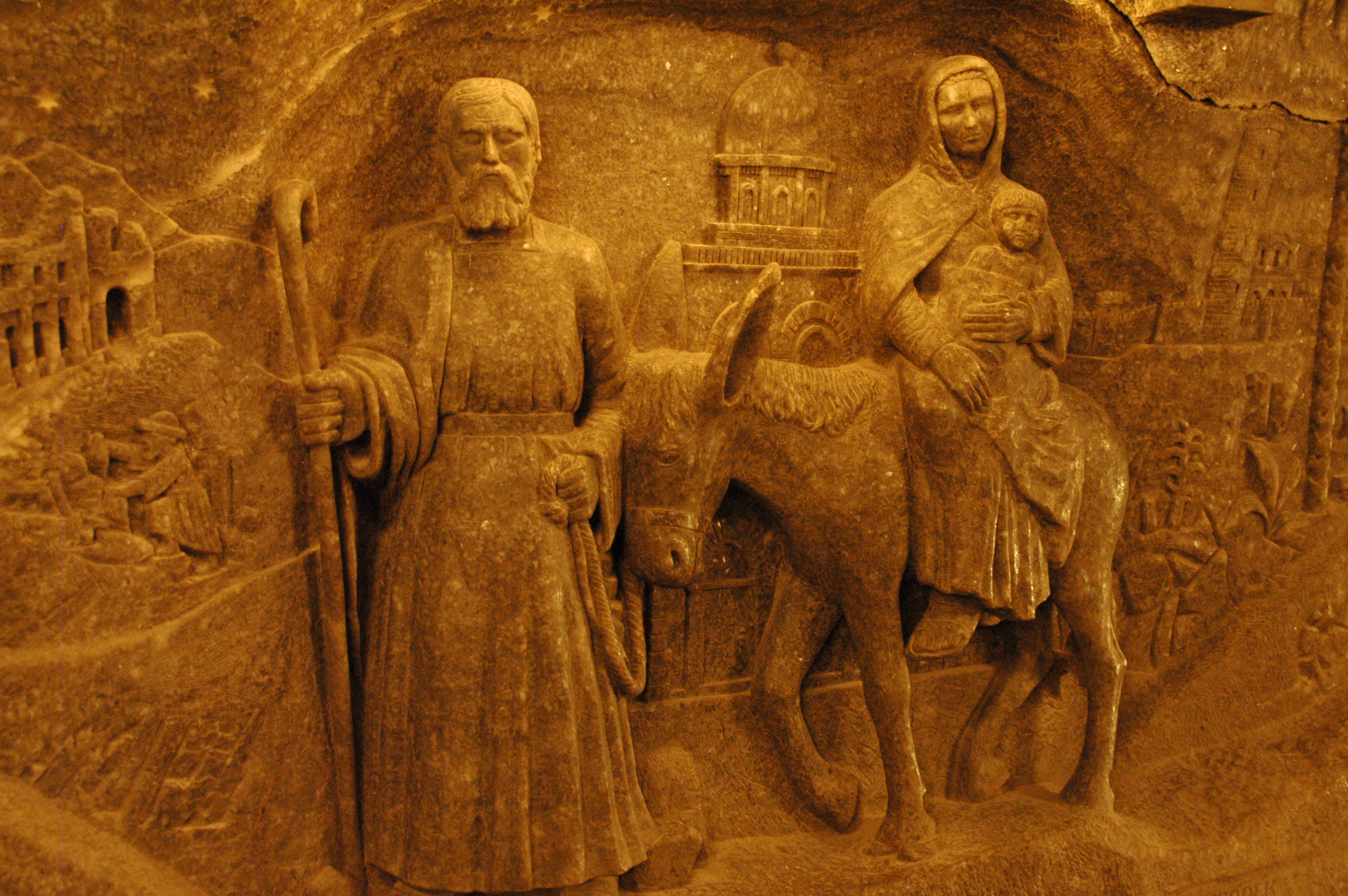 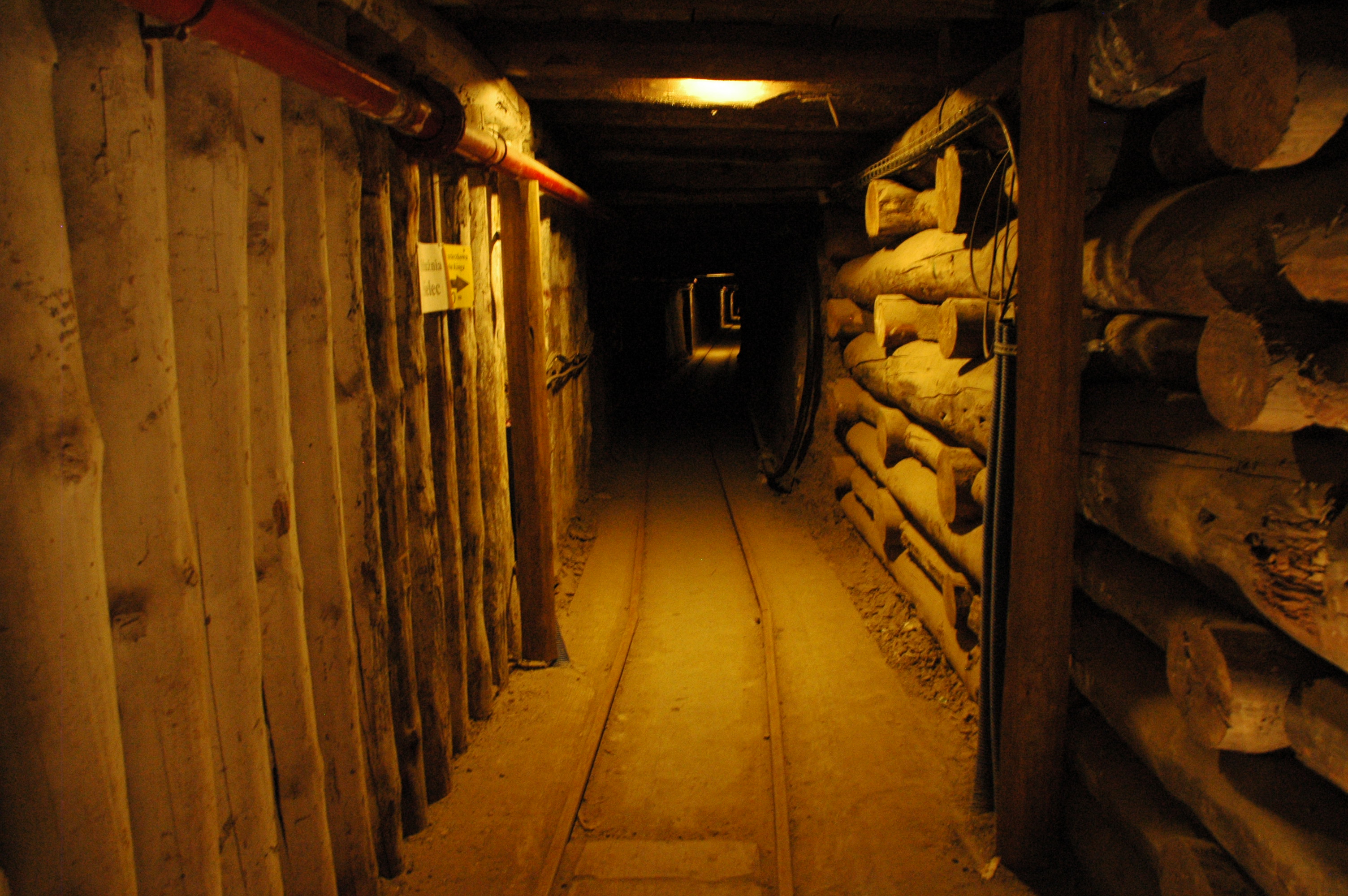 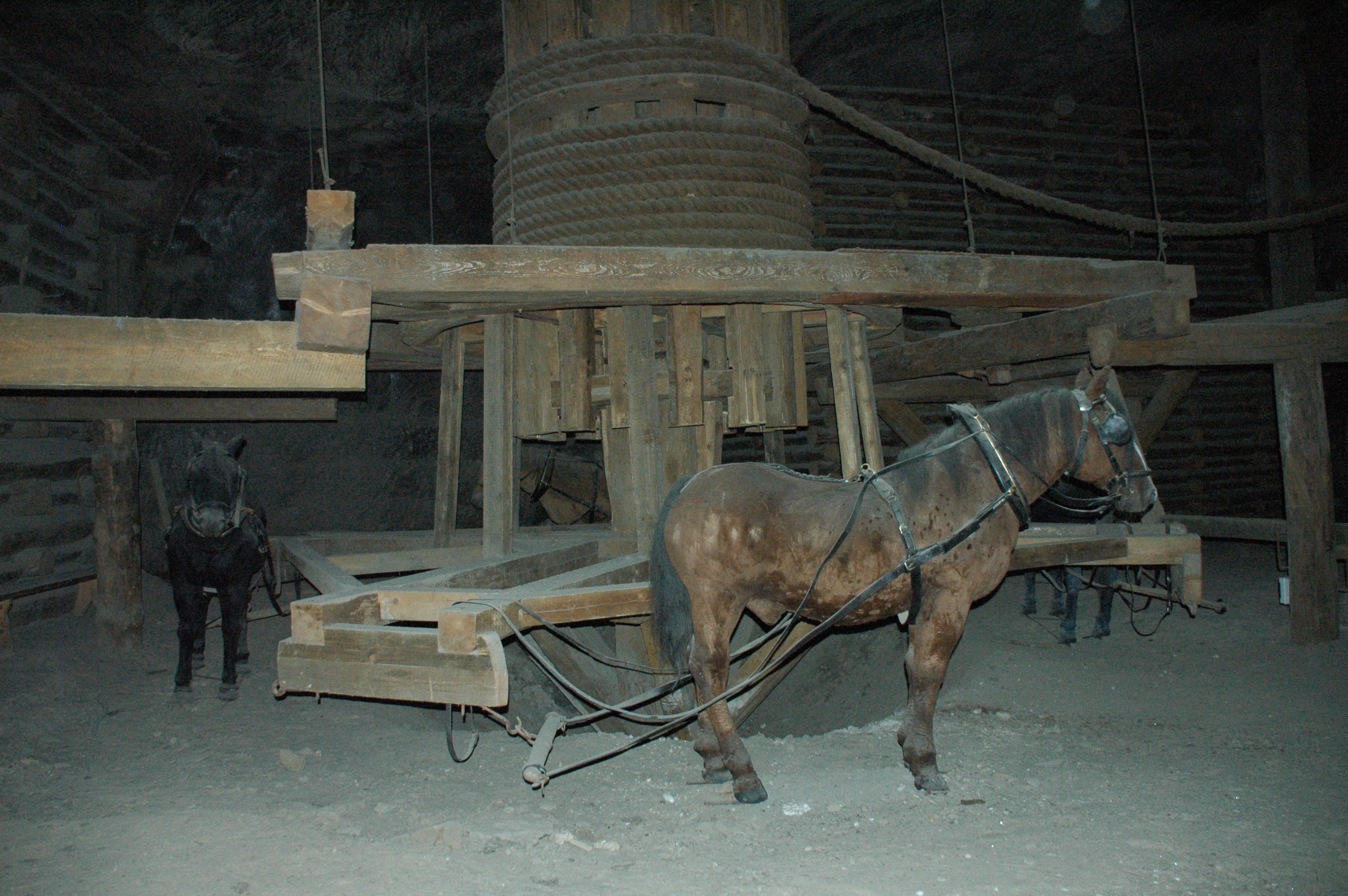 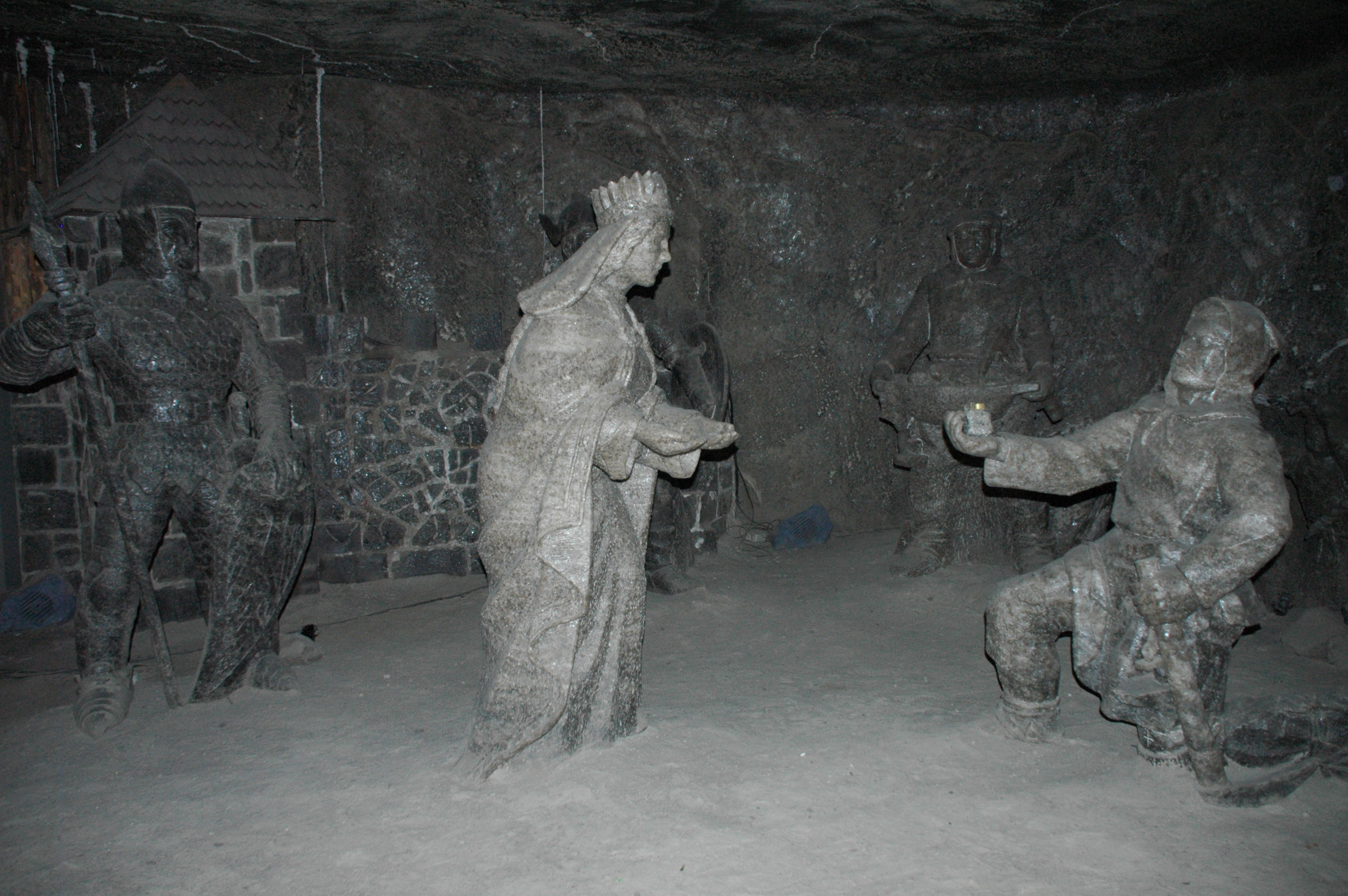 Kraków city itself remains one of Eastern Europe’s most exiting locations and is host to thousands of European Championship football fans in June 2012. The English football team too will be based in the UNESCO listed city as it celebrates its 755 birthday.

Although any visitor should enjoy the abundance of Gothic and Renaissance architecture, vast collection of artworks – as well as taking the opportunity to visit Auschwitz – I recommend the short trip out and down to St Kings Chapel.