So Kodak are worthless and Facebook have just paid $1bn for the popular photo-sharing app Instagram, a company that incidentally has almost no revenue, no employees or past trading record as it is under two years old. 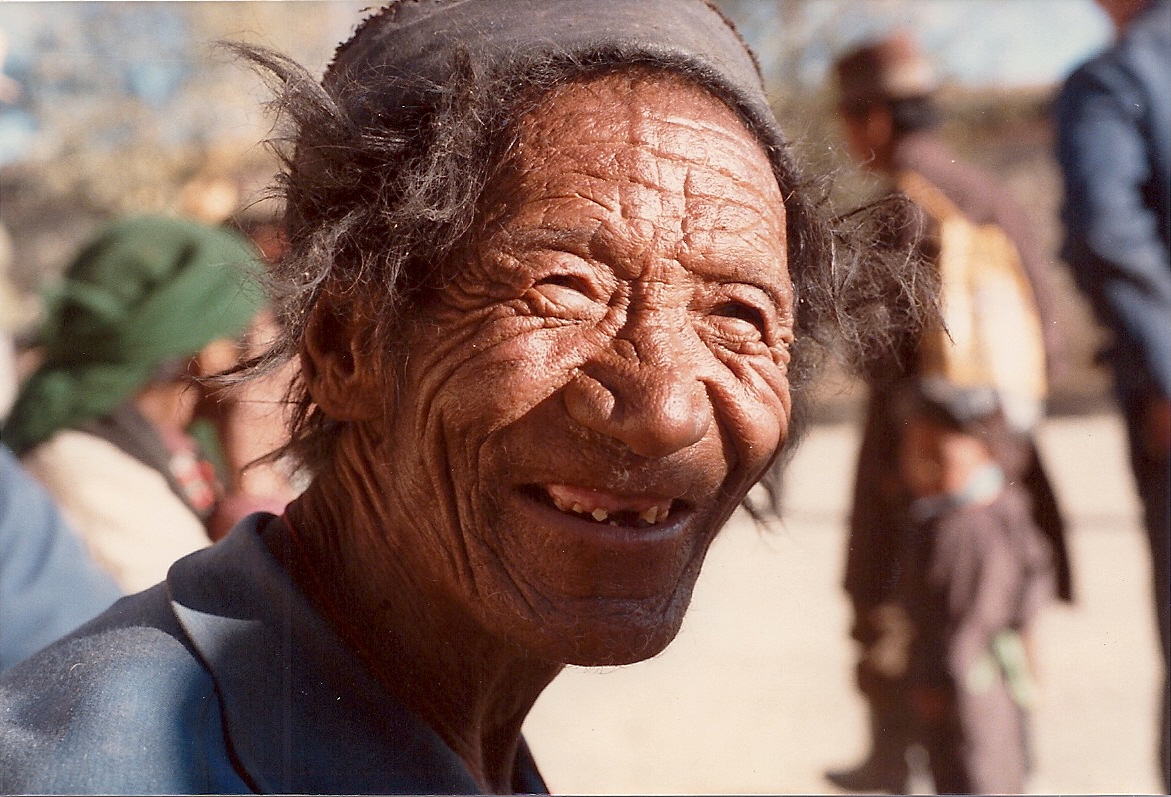 Whether the future is about mobile phones or not, the explosion in digital photographic technology has finally given us all the chance to play artist, editor and producer in one go.

For decades when travelling I, like everyone, became more paranoid about losing my precious film that anything else. When on a bus, train, plane, boat or bicycle, after the all important money-belt, keeping however many used film canisters close to my body became second nature.

Due to the expense of film and developing photos, I never took more than a couple at a time and often waited for over a year before the films were processed. More often than not I would finally see the images in a different continent from where I had taken them.

Airport X-ray machines became more scary than light-fingered customs officers. Indeed when travelling in the remoter backwaters hiding film and ultimately persuading soldiers at road-blocks that my used rolls were not militarily sensitive became a well-practised drill. Forget carrying anything more sinister through border check points, if they found my film I became really anxious.

Nowadays the combination of auto-focus, instant light sensitivity and the chance to retake a photo in a hundred different ways has allowed all would be National Geographic photographers the freedom to experiment ad infinitum.

I take more shots in a day than I did in a year travelling though Africa in the 1980s. I may end up keeping only a handful but half the fun is experimenting with not only the equipment but also the people you are photographing.

Showing someone an image of themselves is the best ice breaker. Showing the camera’s small screen digital images can often turn into a whole village’s worth of entertainment. Whereas in the 80s my experiences confirmed that the vast majority of Africans (from north to south) found the sight of a camera offensive, passing through a Sub-Saharan mountain village a few months ago I was stopped by village elders who wanted me to take photos of their eldest member – “because she is 100 years old and a great, great, great grandmother”. 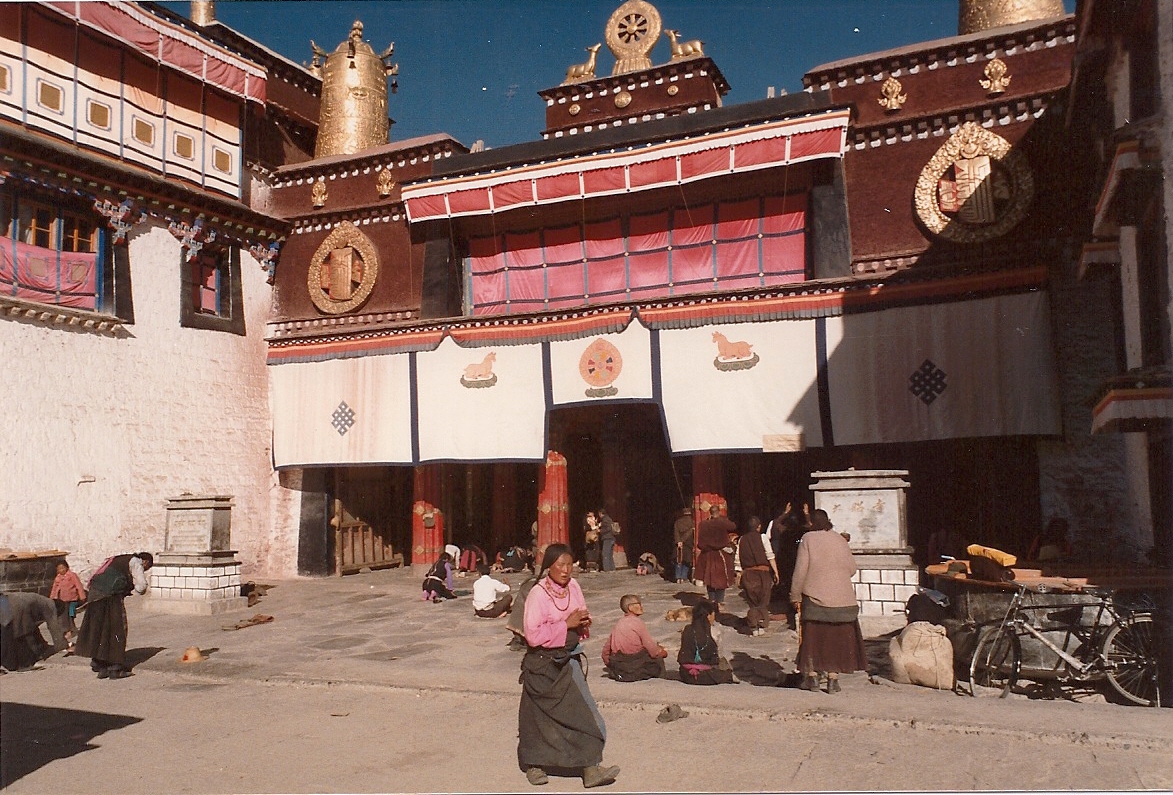 At Nomadic Thoughts we embrace and encourage photography as part of the trip itself as much as for its role in helping to remember a trip. Tailoring holiday itineraries around photographic opportunities can be as much fun as seeing the results. After all, we at Nomadic Thoughts, are a captive audience and are genuinely delighted to see holiday snaps.

The following Tibet images – from the Jokhang Temple market below The Potala in Lhasa, are film photos I took when travelling in 1985. I subsequently carried the film rolls for months before finally getting them processed on the other side of the world. Once printed I had to send all photos by mail back to the UK, separate from the negatives. 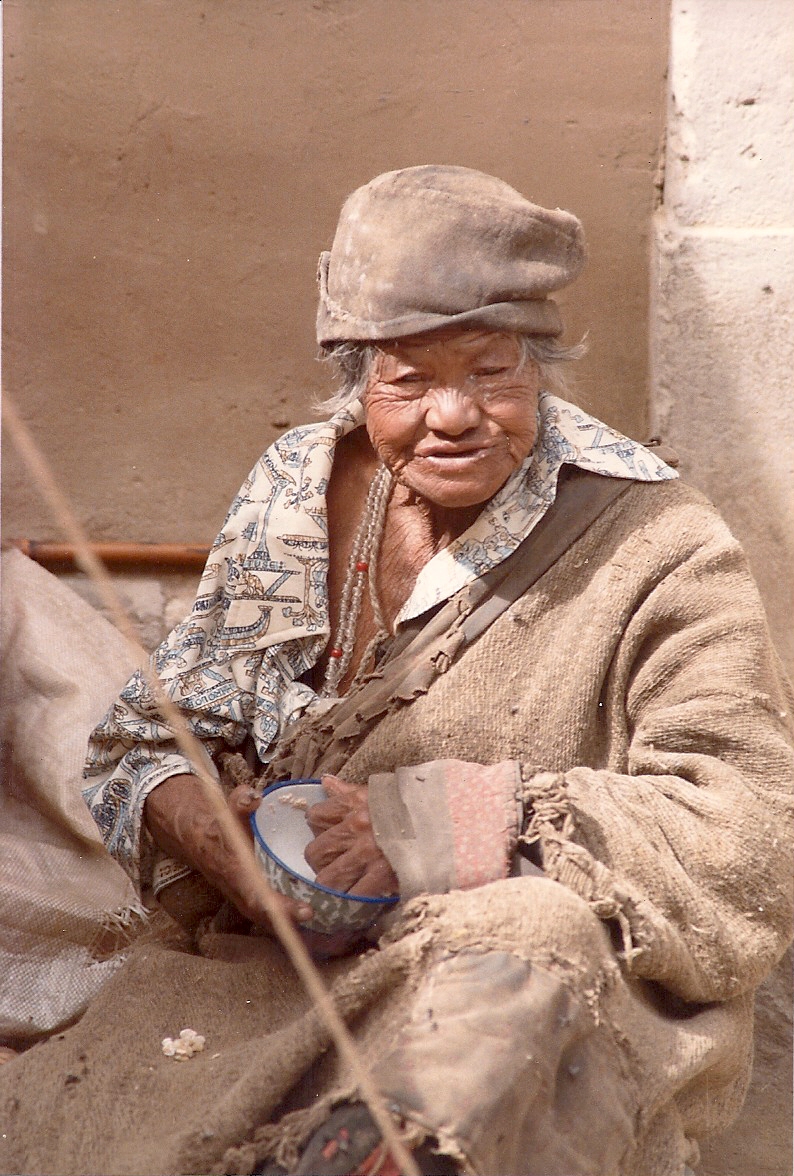 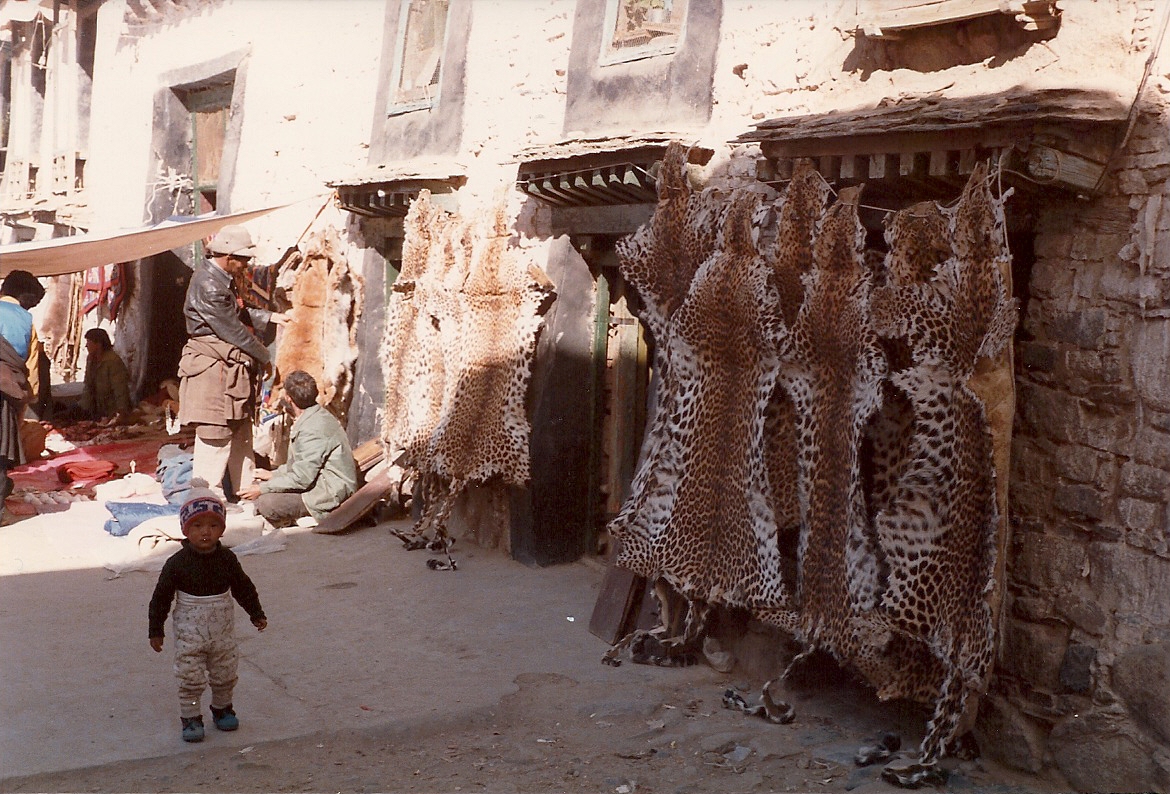 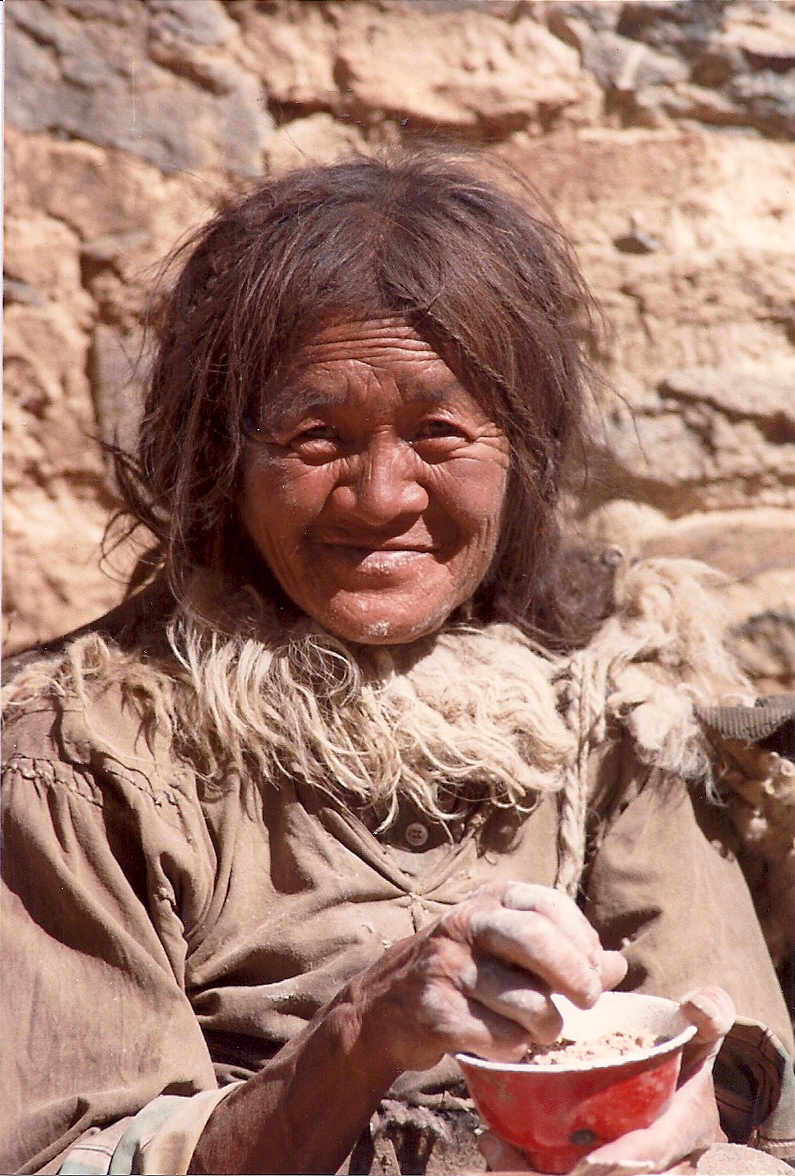 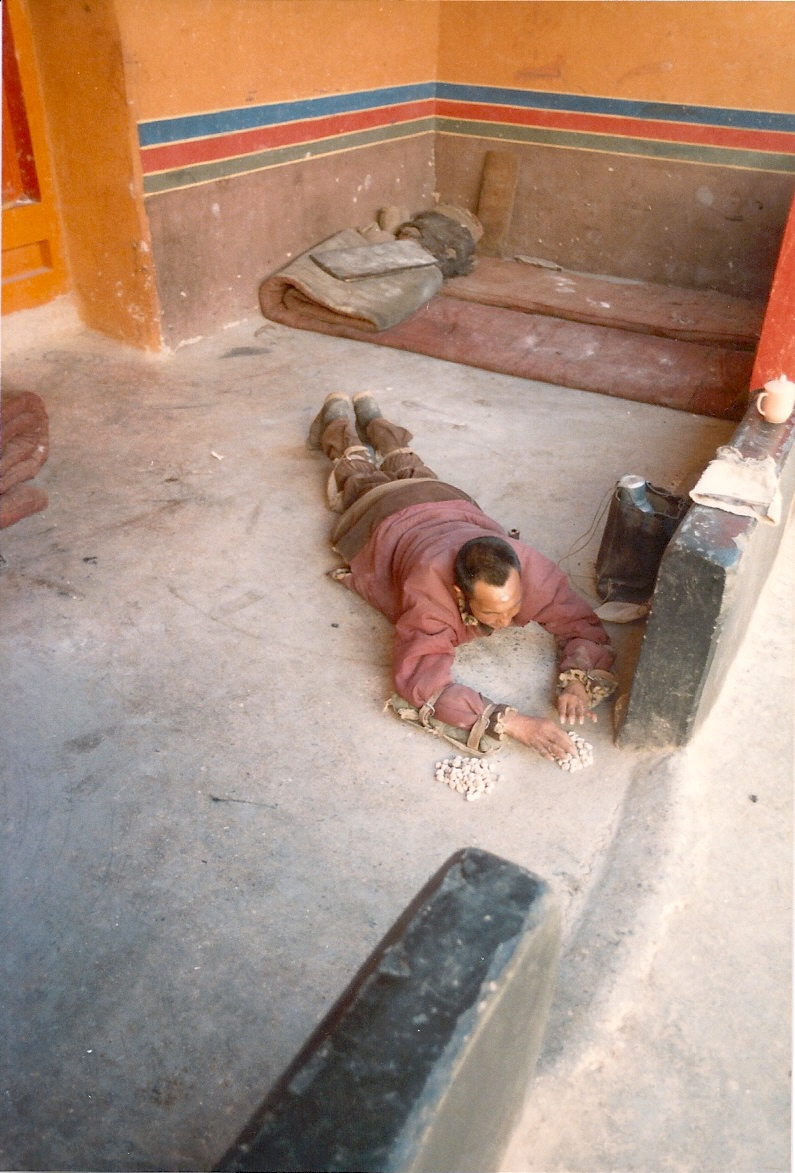 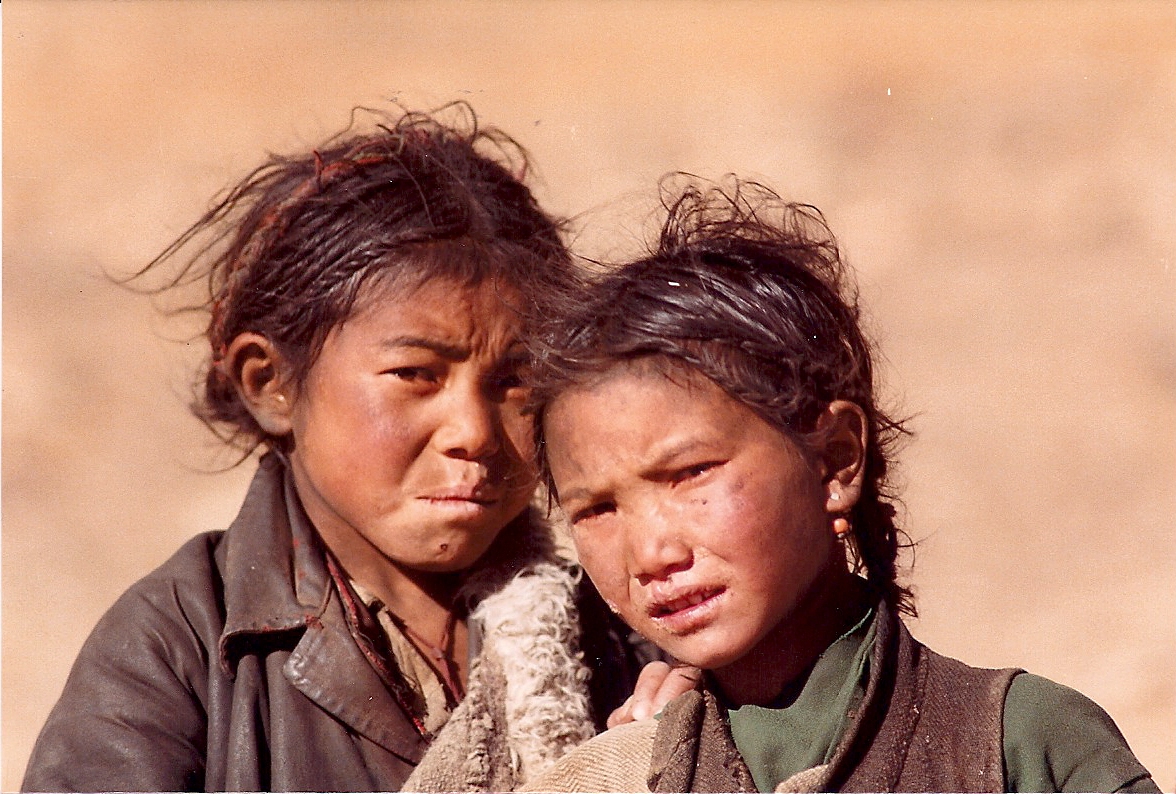 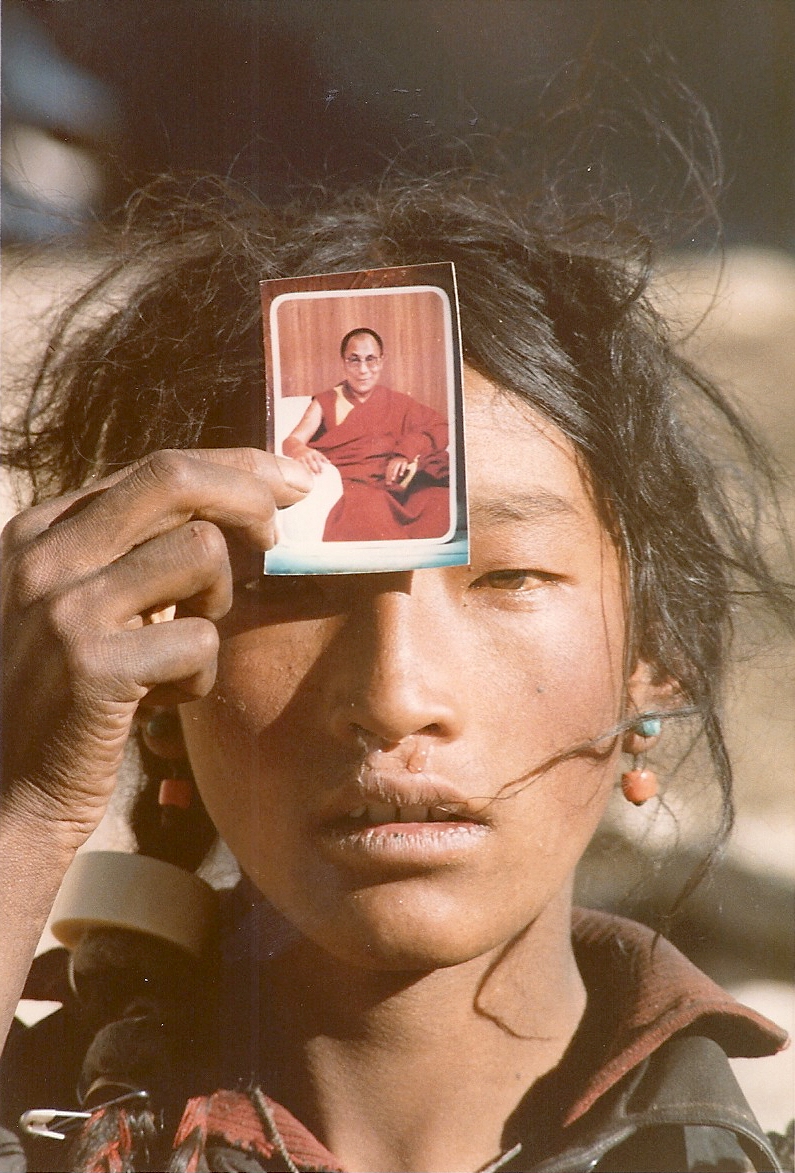 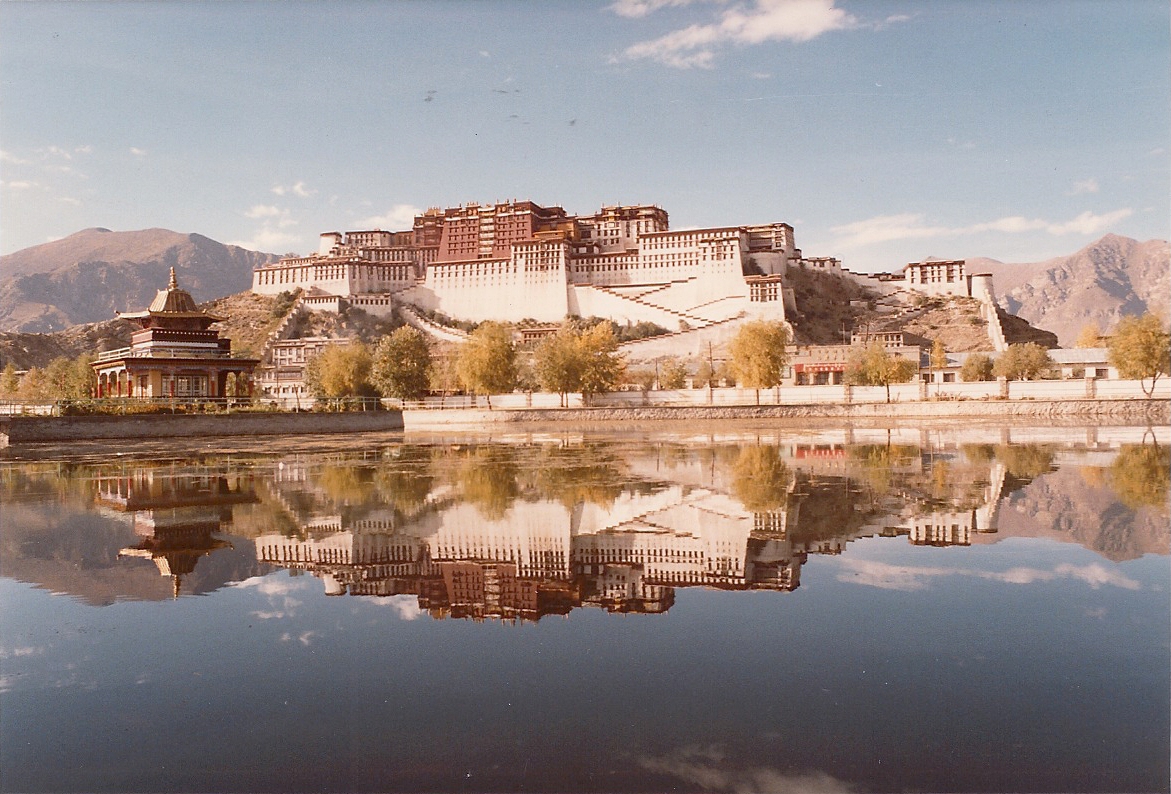