International Women’s Day (8th March 2012) celebrates the successes of women as well as focusing on the inequality suffered across the globe. Whilst the travel industry is a flagship employer of women their suffering is only too evident in so many of our holiday destinations.

Across the developing world, where we send many clients, it is easy to see how women produce between 60% – 80% of food in poorer countries, account for 70% of the world’s poor and still only earn 10% of the world’s overall income.

I believe the following photos, from my travels, highlight a number of present day womens’s issues:

– Women earned less than men in 99% of all occupations. 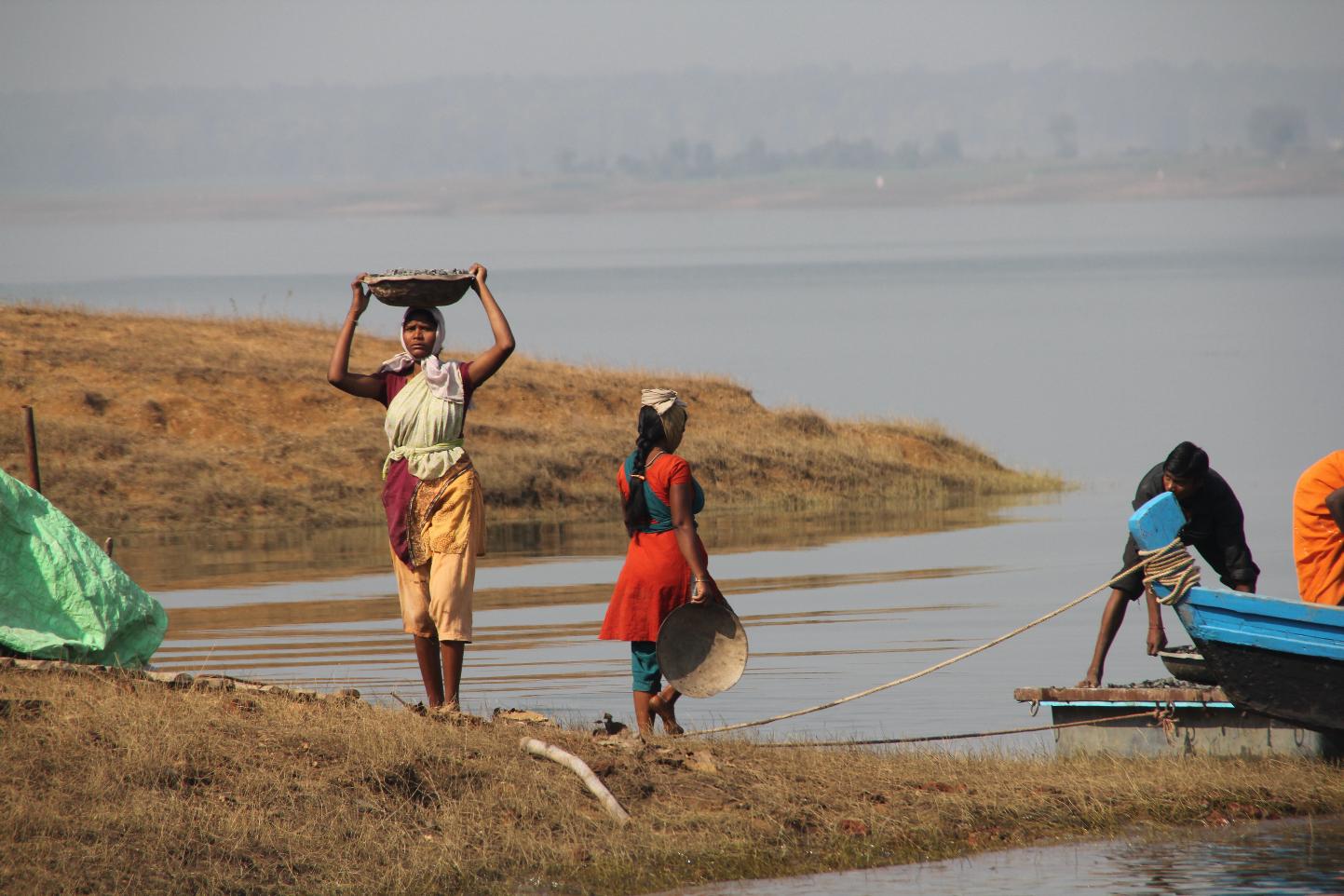 The good news is that when embarking on an international holiday women make up a large proportion of the formal tourism workforce. The bad news is that although they are well represented in service and clerical level jobs they typically earn 10%-15% less than their male counterparts. In addition to this it must be recognised that a large amount of unpaid work is being carried out by women in family tourism businesses.

Personally speaking one of the most noticable changes in the the travel industry I have seen over the years is the level of women involved in the hotel industry, in particular at upper management level. Interestingly women are almost twice as likely to be employers in the tourism industry than in other sectors, and furthermore often employ more women than men.

That said, at higher government levels we need to change as, to date, women still only represent one fifth of all tourism ministers and tourism board chairs.

– 1.3 billion people living in extreme poverty worldwide; more than two-thirds of them are women and girls.

– Every minute a woman with no medical care dies in pregnancy or childbirth.

– There are estamated to be 10 million child brides a year. 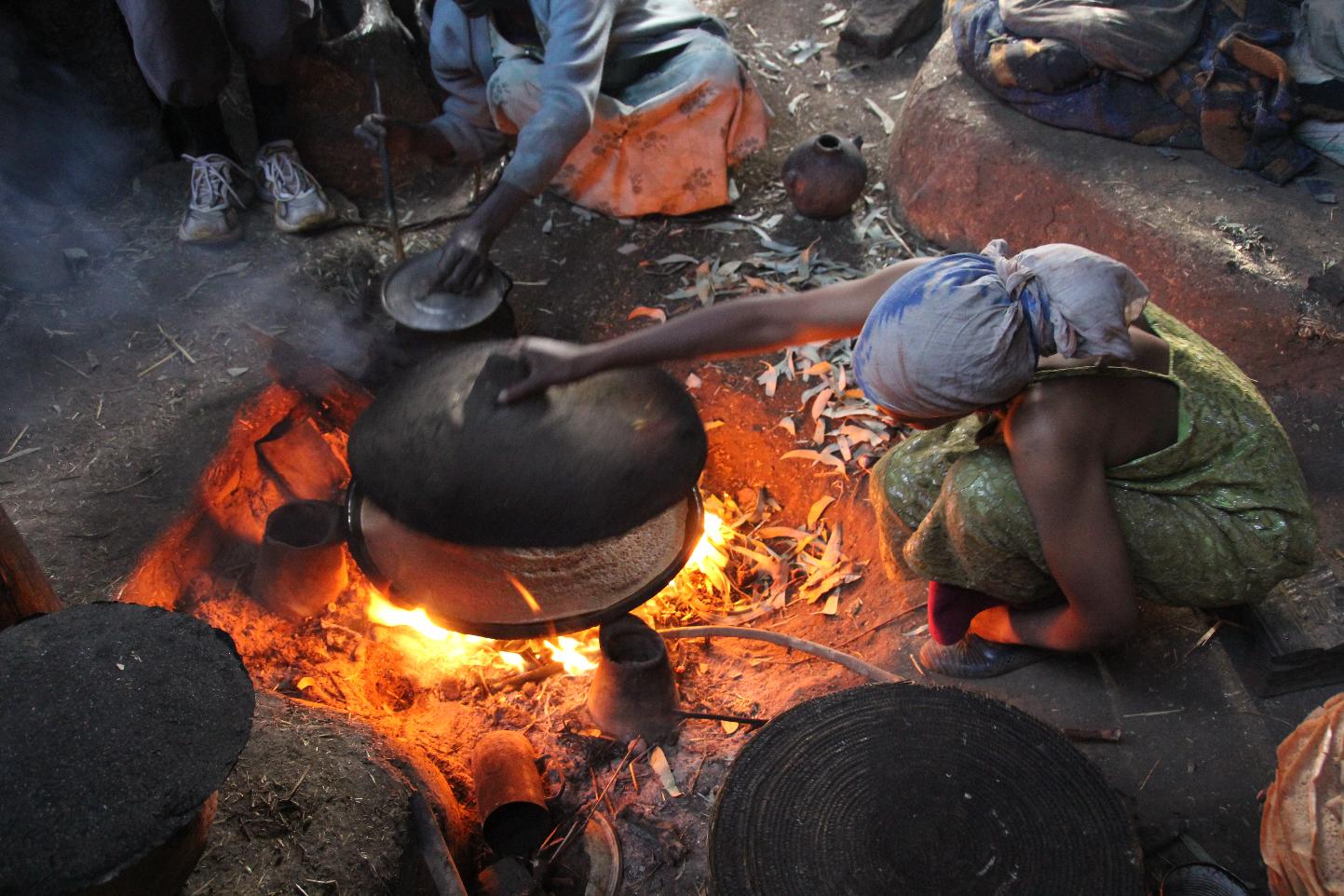 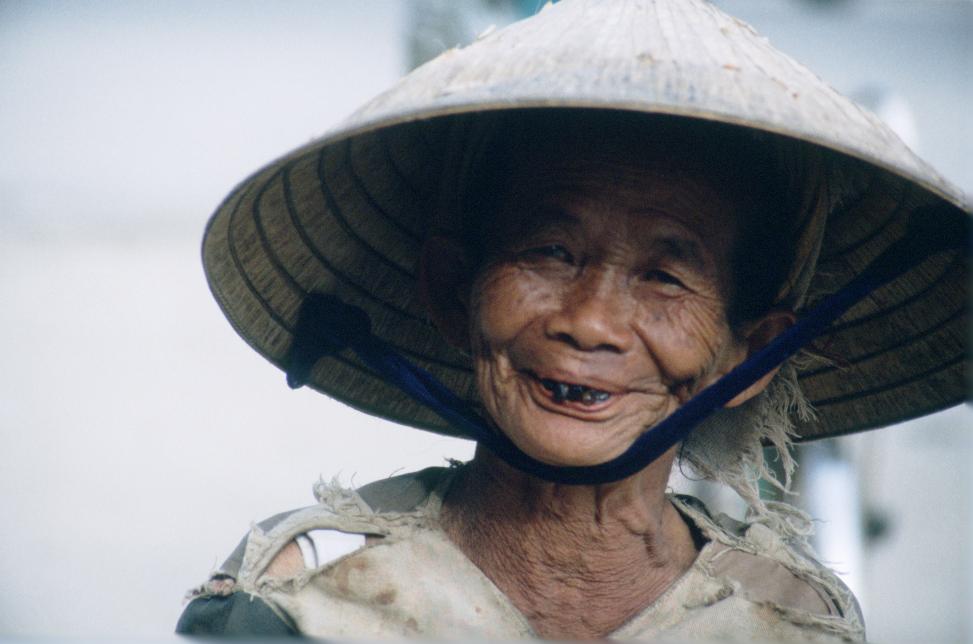 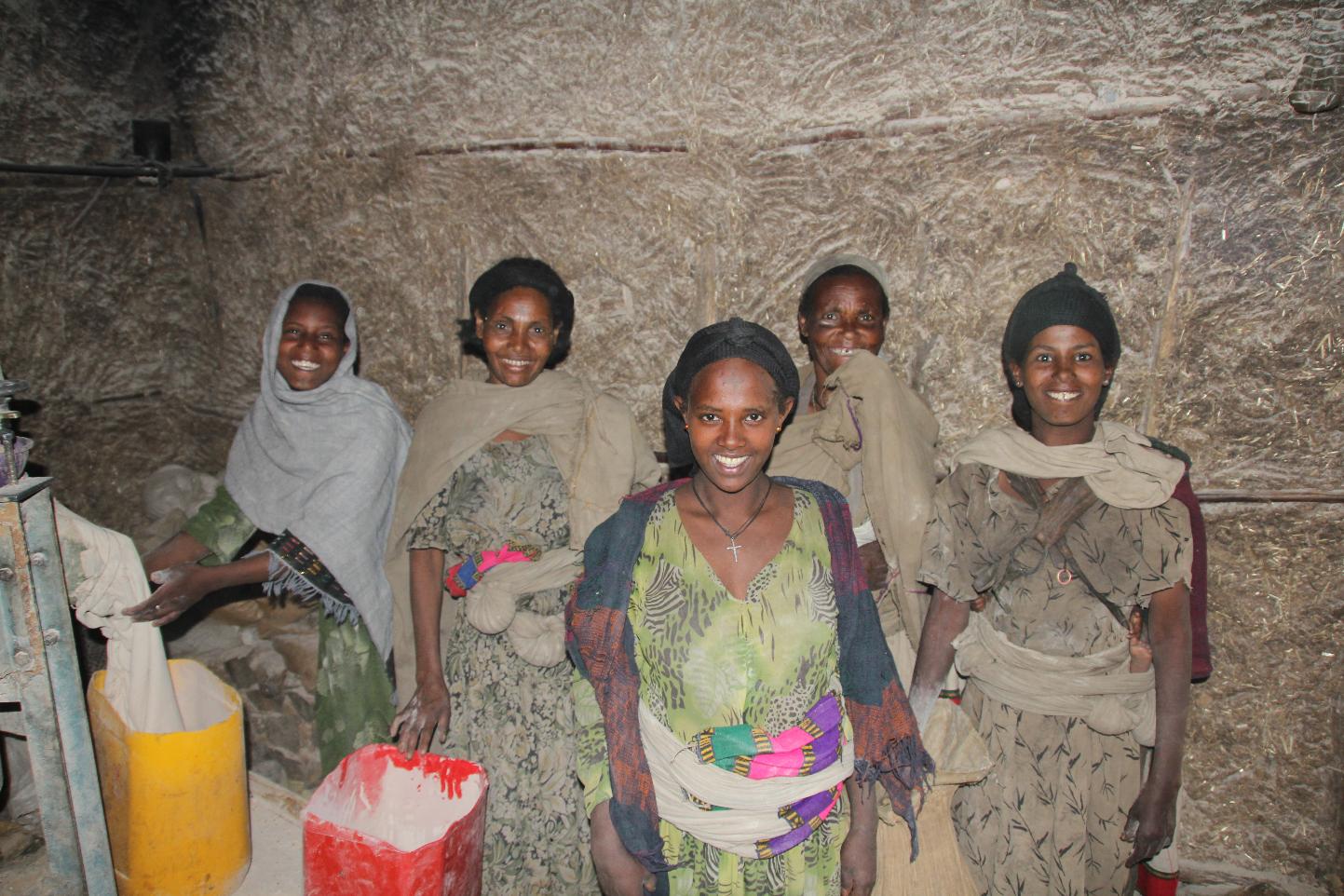 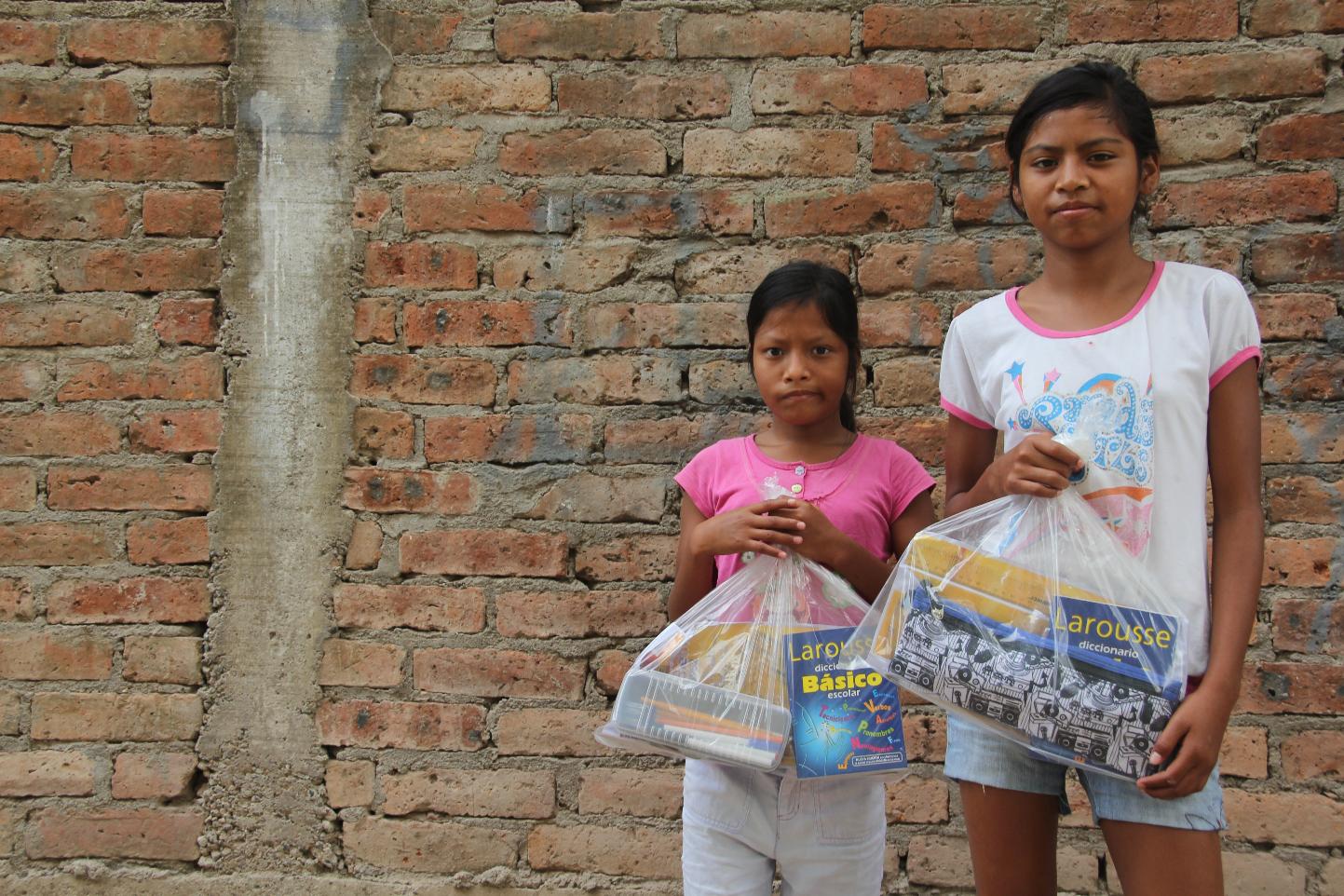 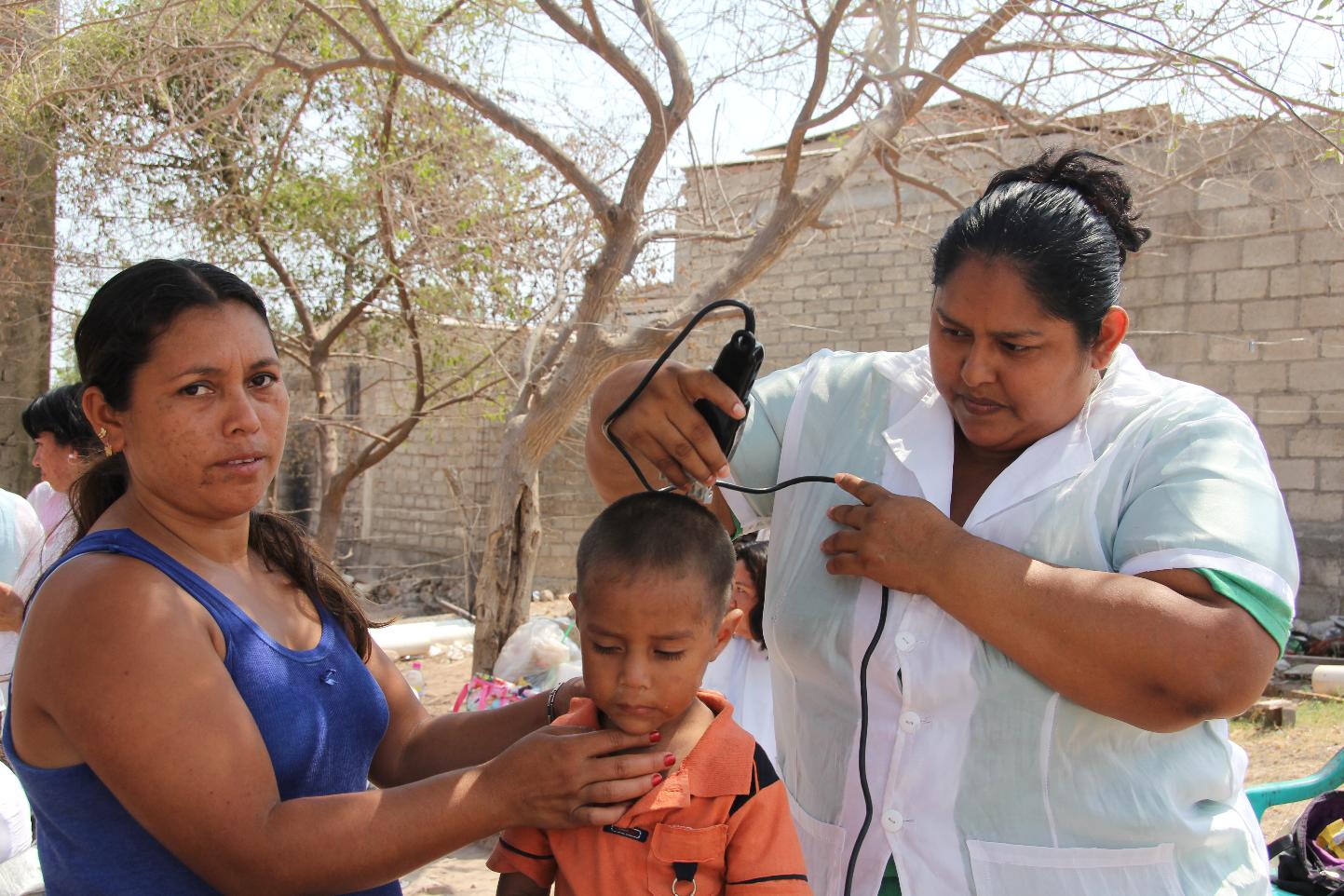 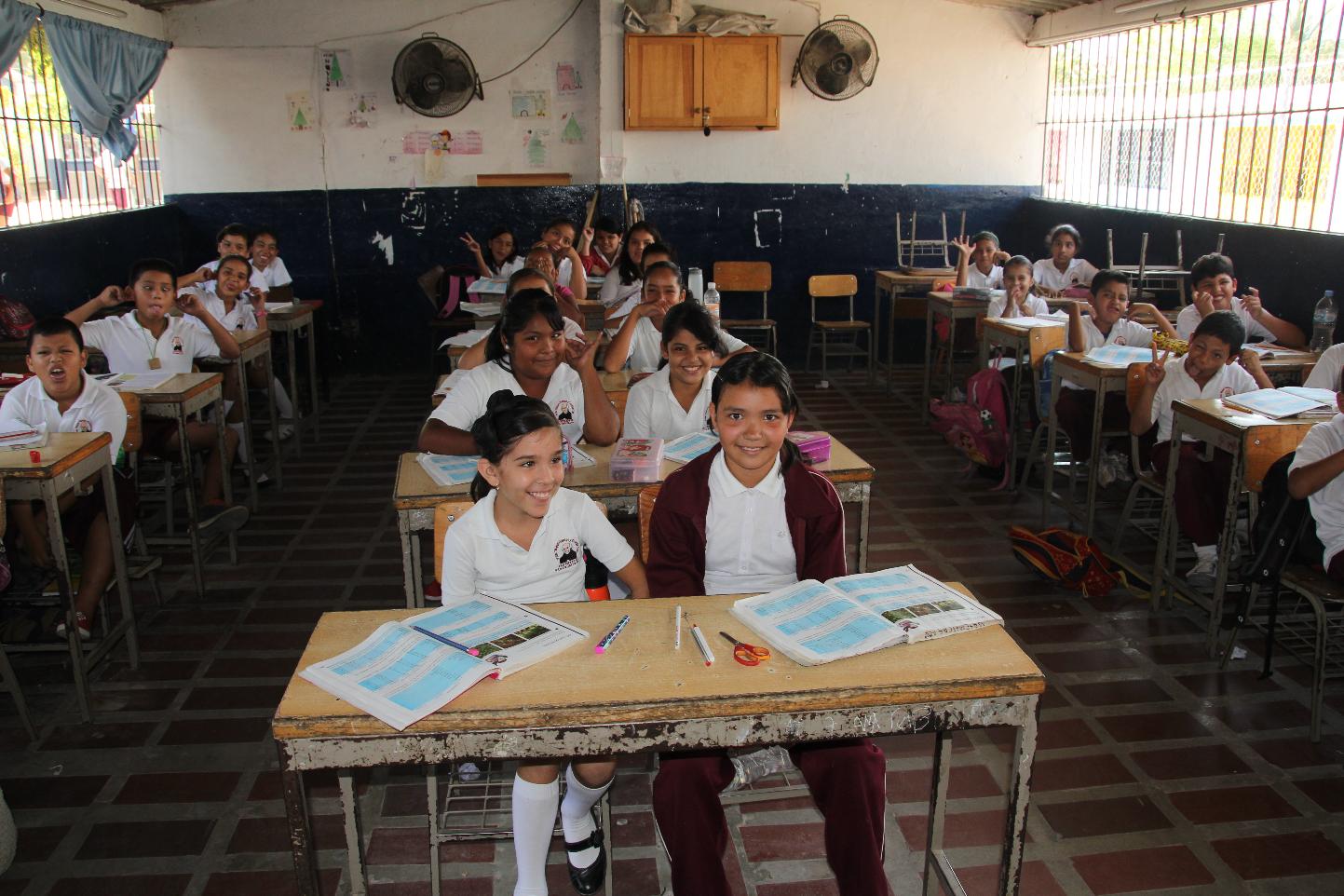 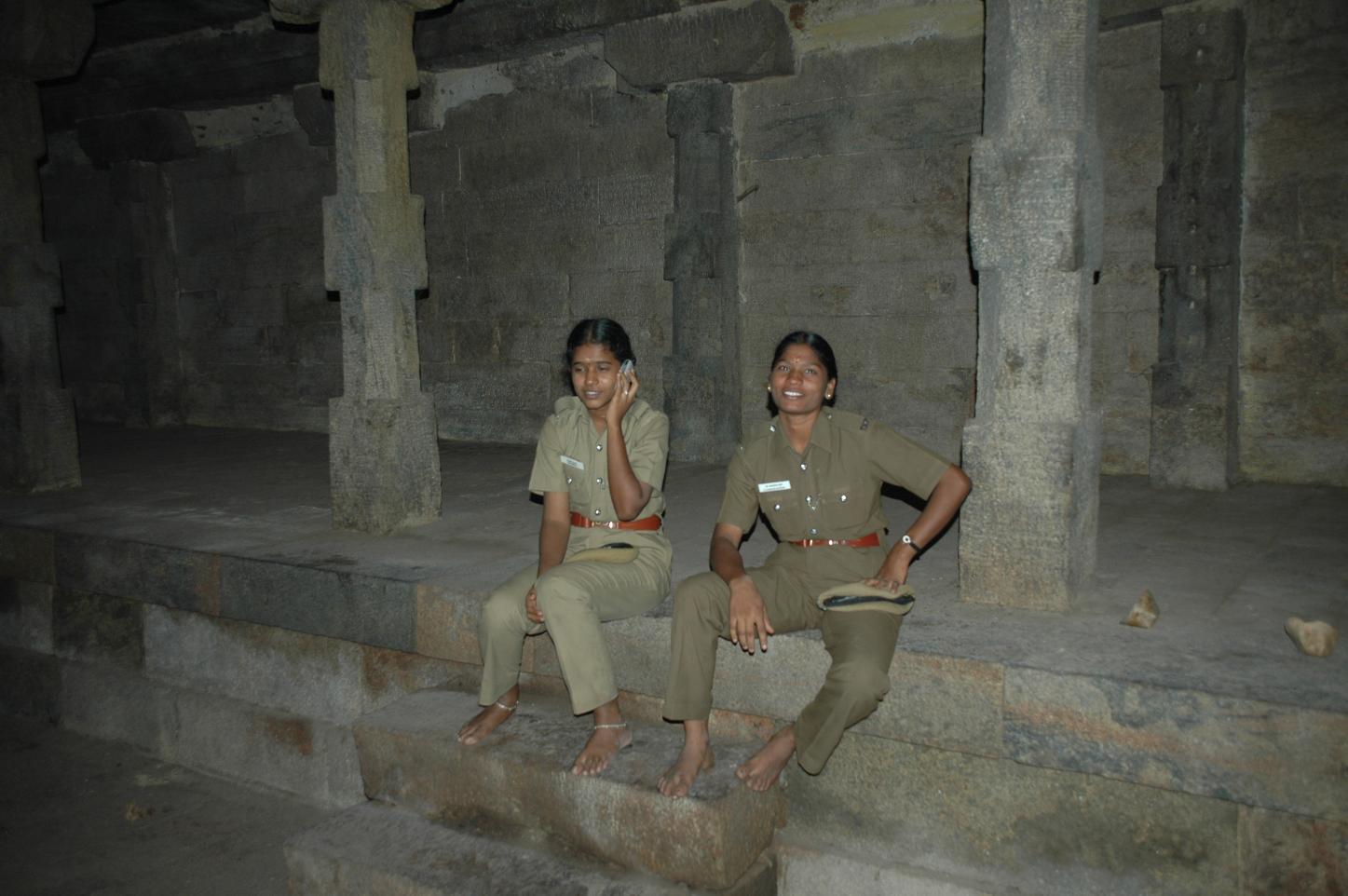 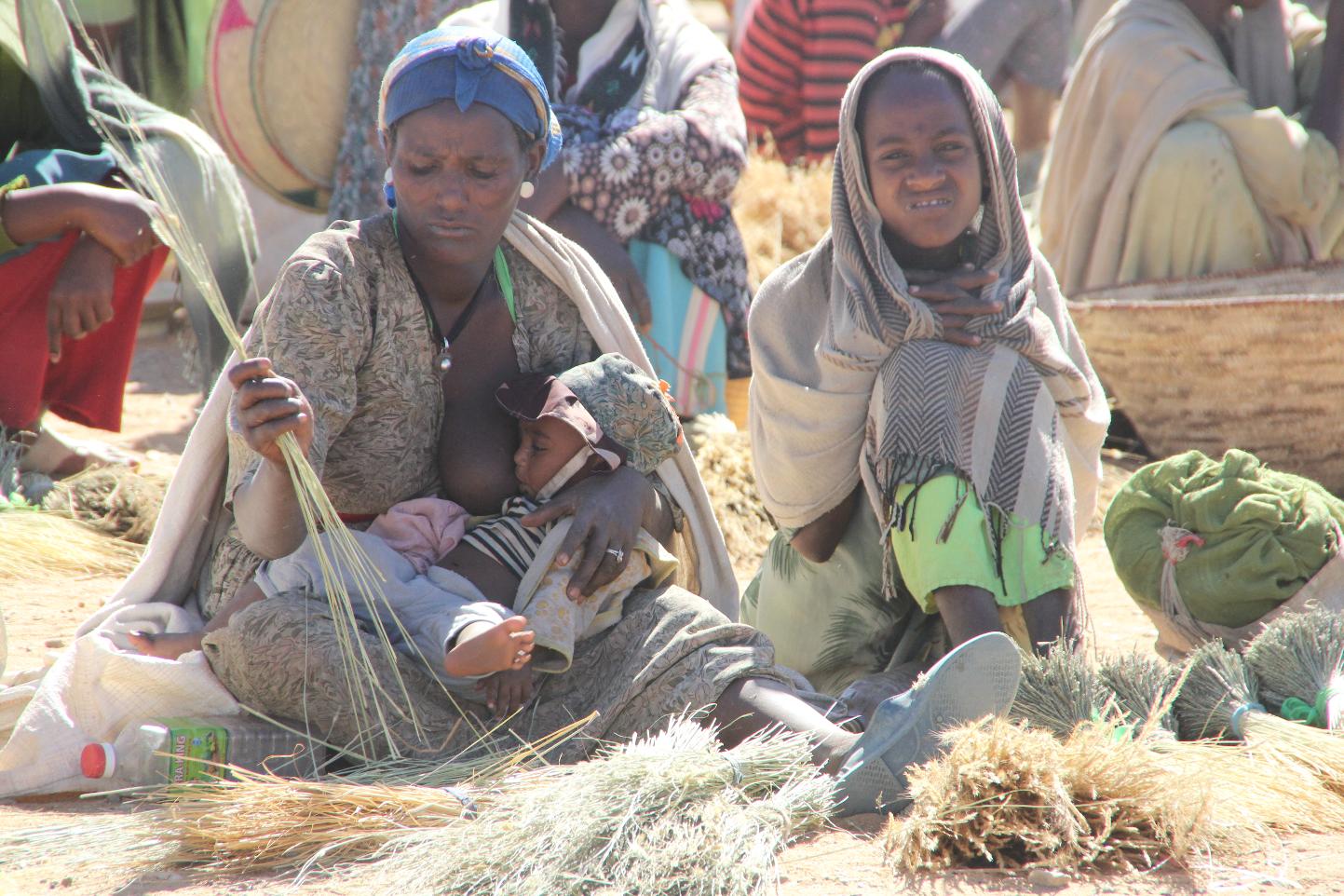 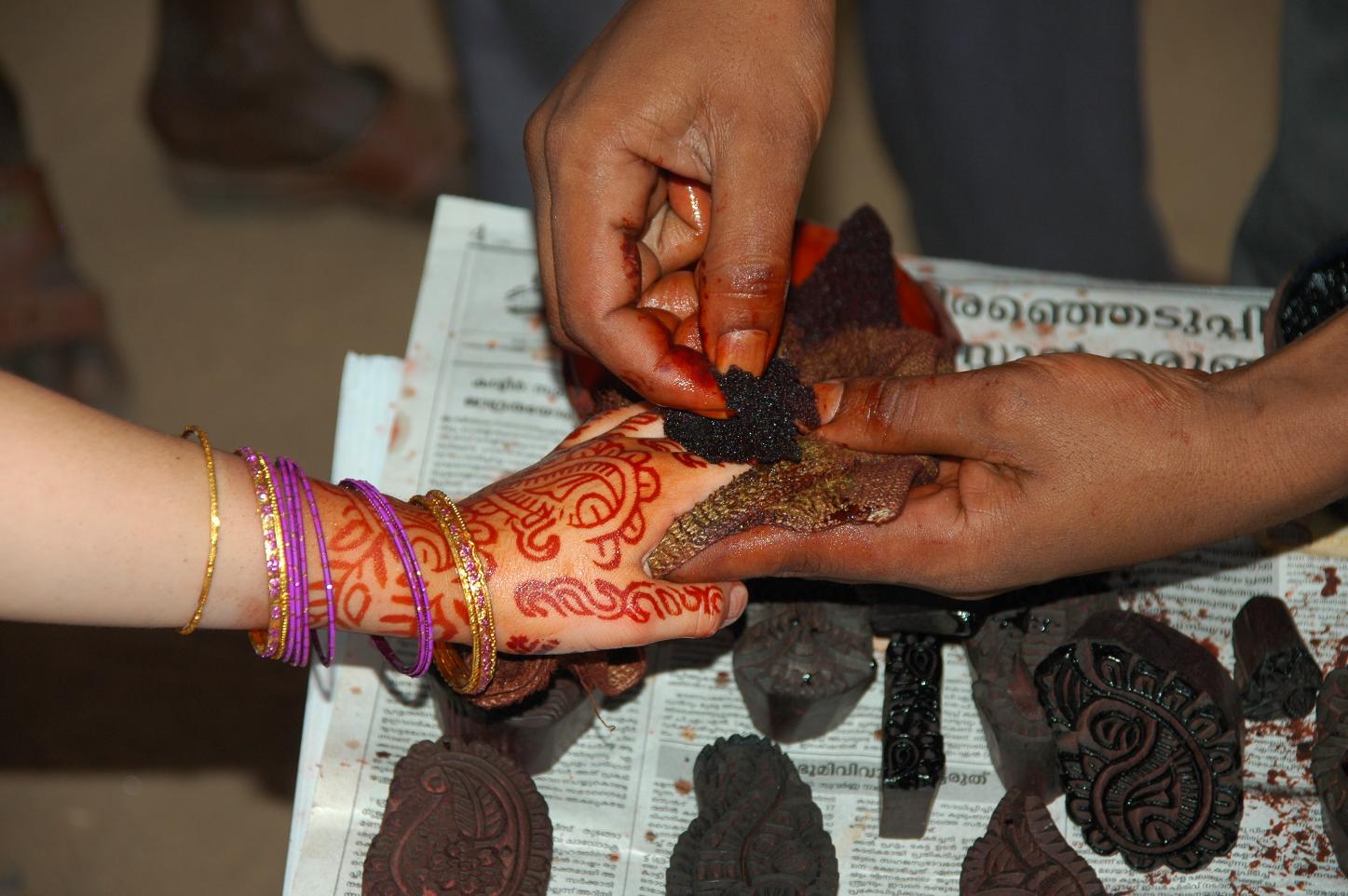 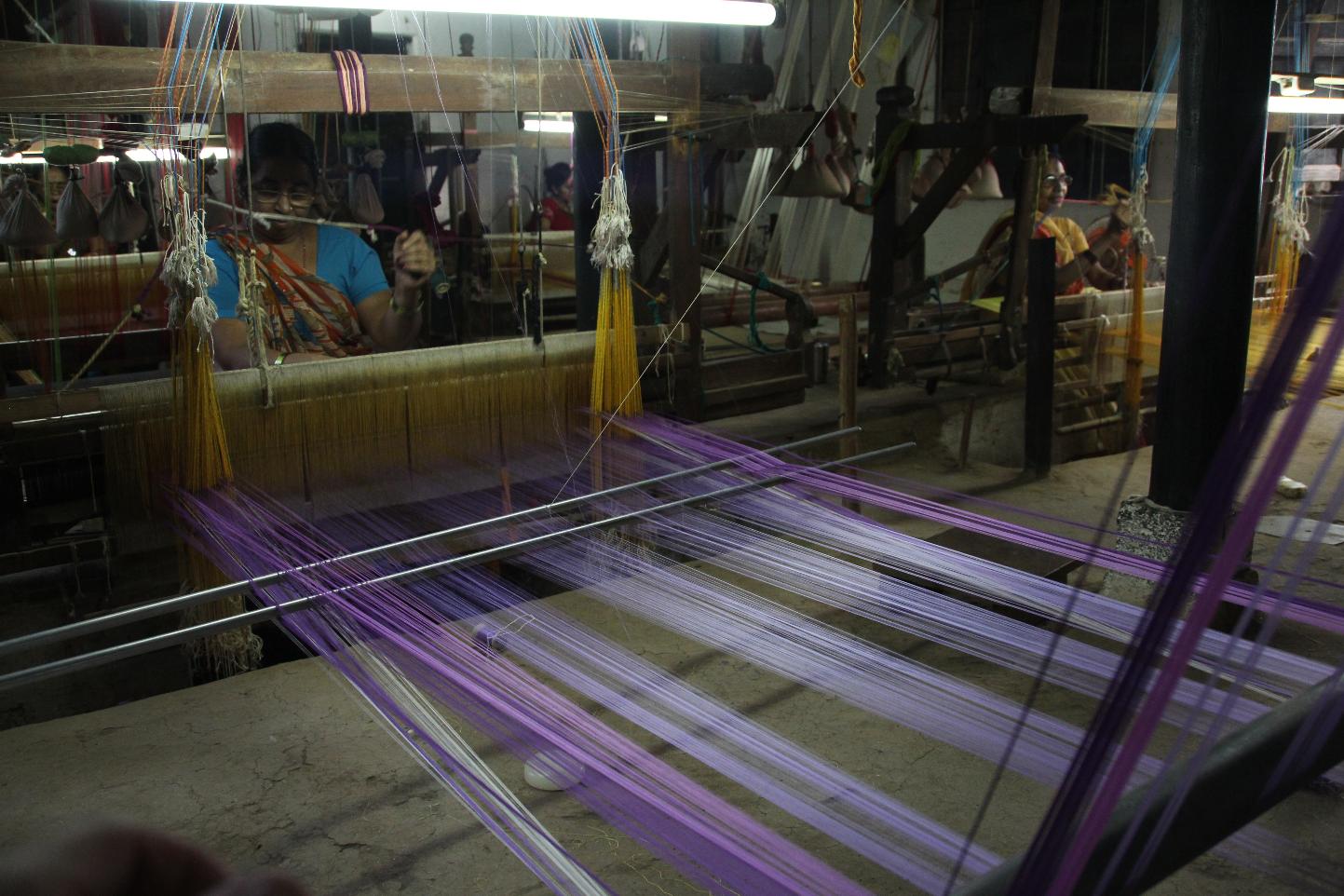 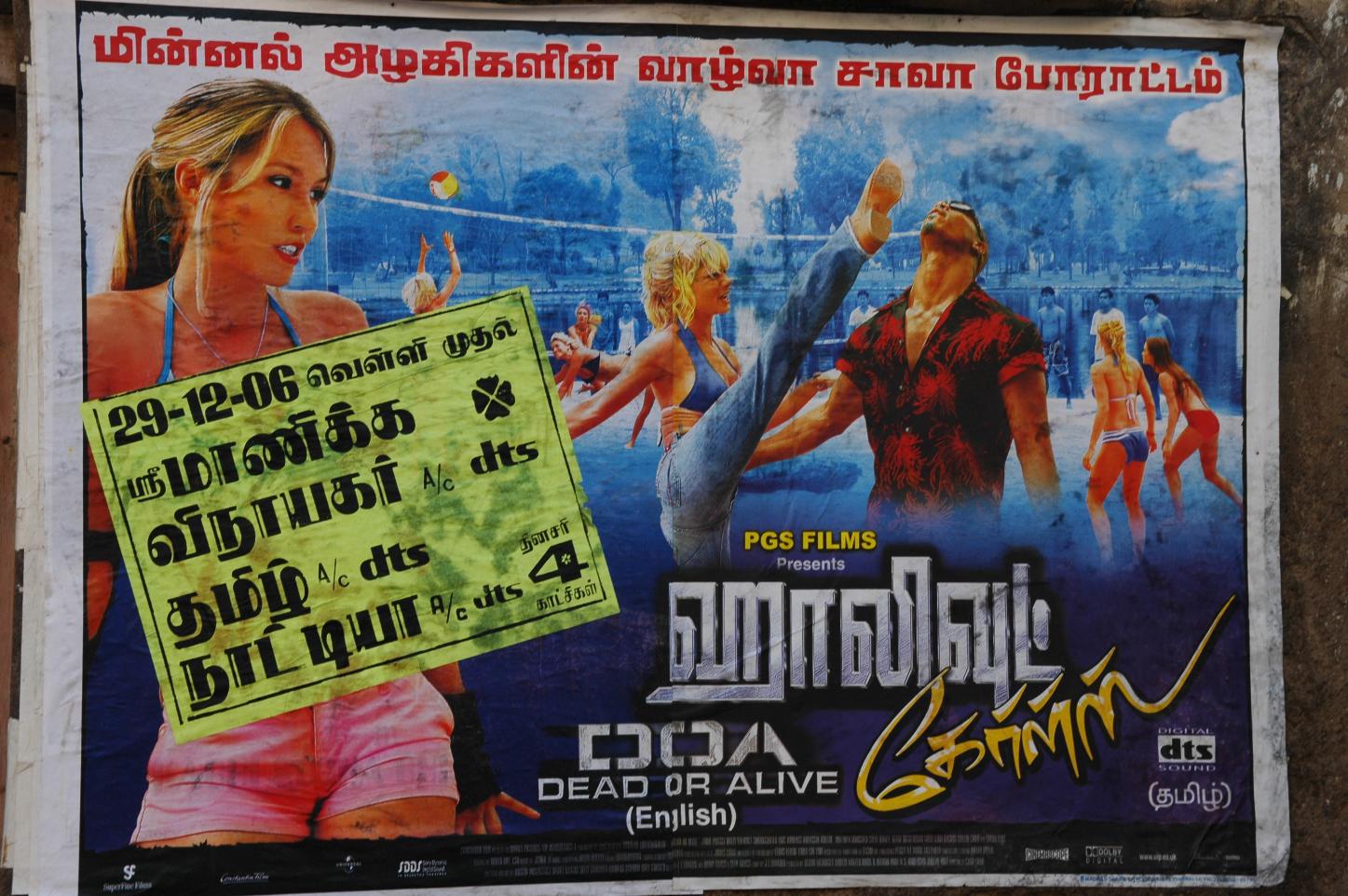 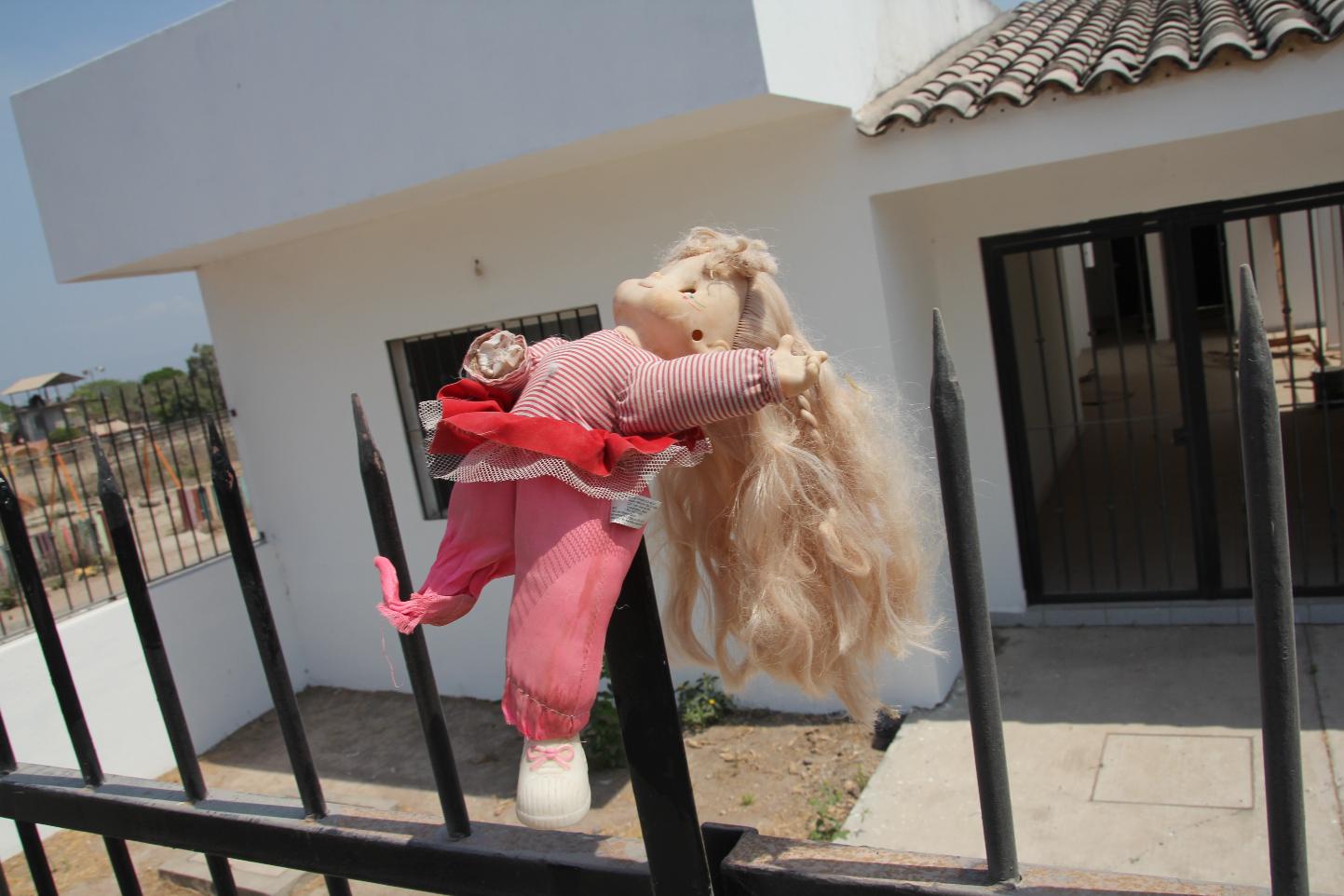