So this week saw the Norwegian Nobel Committee award the European Union the coveted 2012 Nobel Peace Prize “for over six decades contributed to the advancement of peace and reconciliation, democracy and human rights in Europe”.

Although Alfred Nobel (in whose name the prizes were established) was a Swede and since his death in 1896 his inventions, dynamite and gelignite, have travelled the world and the seven seas, I am sure he would agree that Norway itself deserves a special mention as one of the world’s most peaceful tourist destinations. 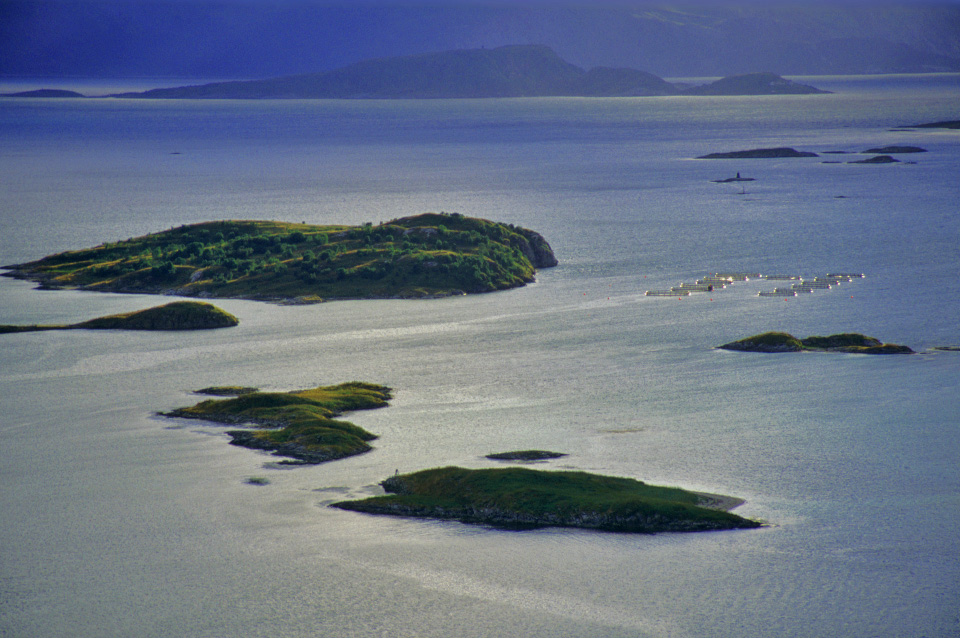 Famed for its spectacular fjord coastline, impressive mountains and apparently never-ending wilderness, Europe’s northernmost country has in recent times also played a stronger peace-keeping role in international politics. Their most notable contributions being the mediation between Israel and the Palestine Liberation Organisation, and more recently, as chief mediator in the conflict between the Tamil Tigers and the Sri Lankan government.

Norway remains one of my favourite ‘raw wilderness destinations’. In particular the north western coast between Tromsø, above the Arctic Circle, and down to Bodø, via the Lofoten Islands. 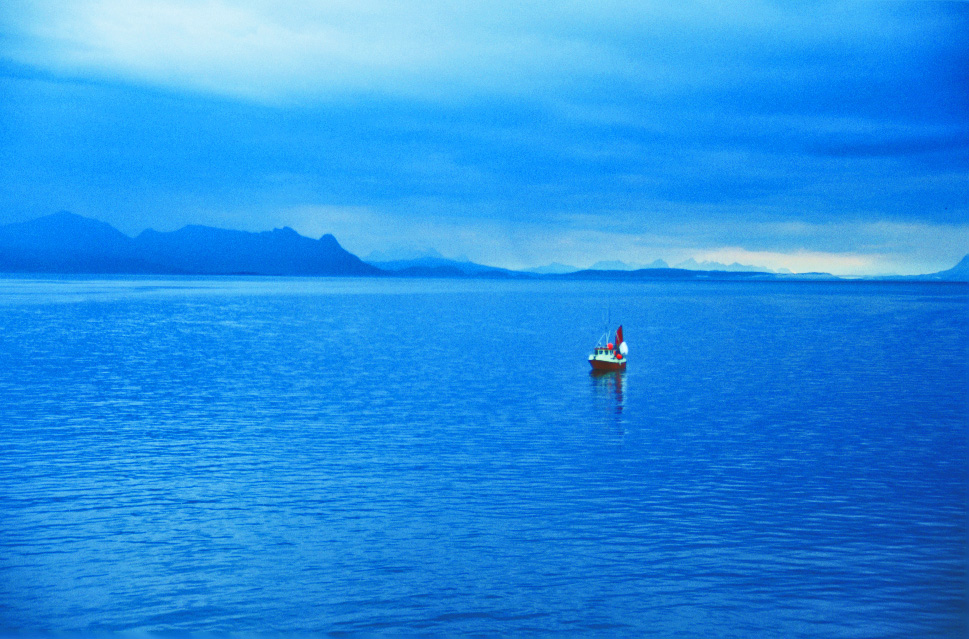 Offering an exciting diversity of activities from mountain walking and fishing to skidoo and whale safaris, Norway has provided Nomadic Thoughts with a range of trips in many locations over the years. In addition the indigenous people of the north offer a warm welcome in an often frozen land. Personally I would suggest driving gently south along the coastal roads as big narrow fjords soften the closer you get to the Lofoten Islands.

As long as you plan the timing of your trip correctly you can enjoy the whole breadth of all things Norwegian – from seeing the traditional catching of spawning cod, to visiting 500 year-old cave paintings and Viking burial mounds. Moreover, the year 2013 brings with it the opportunity to enjoy what NASA says will be the most impressive array of Northern Lights for decades. 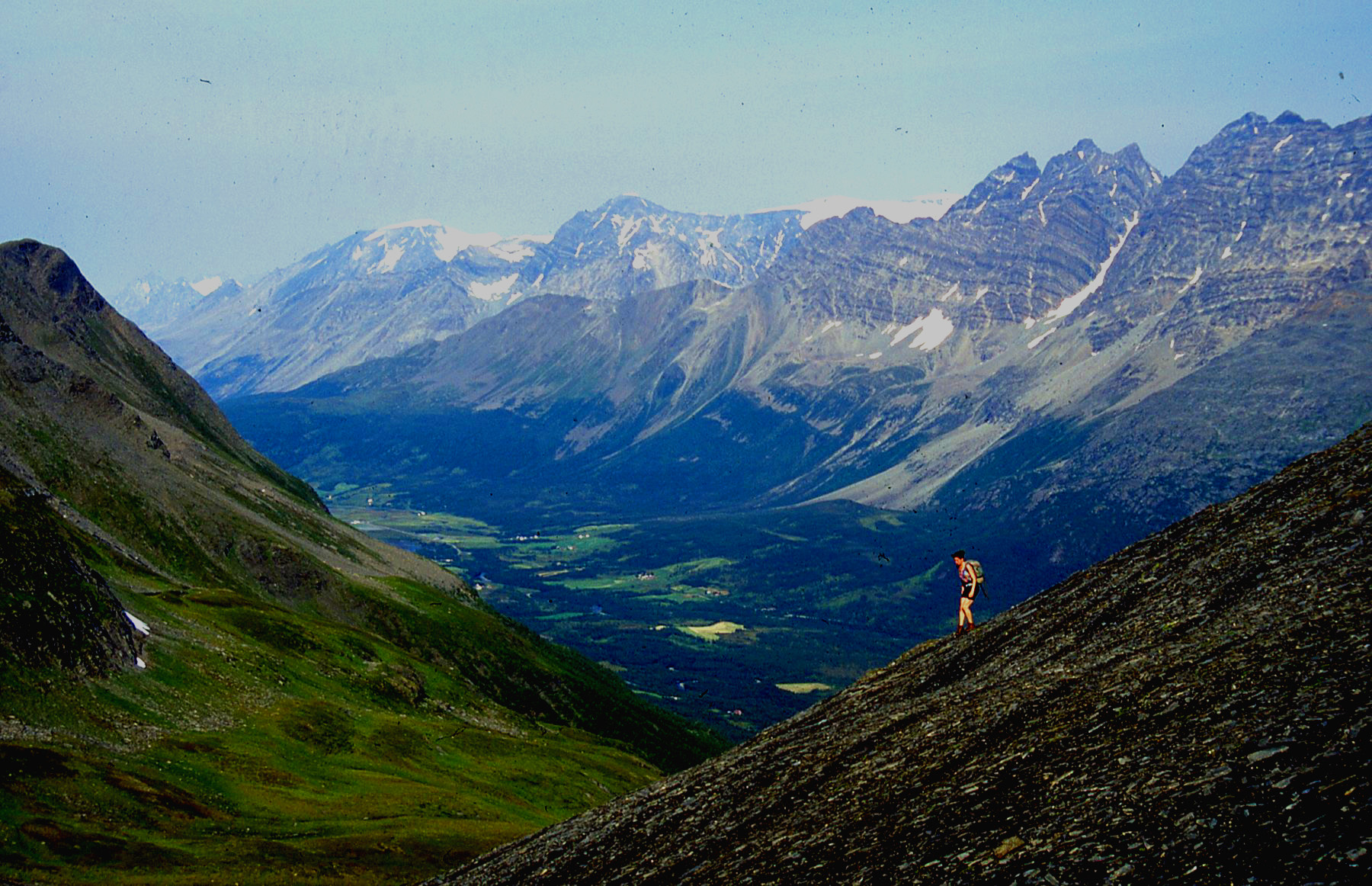 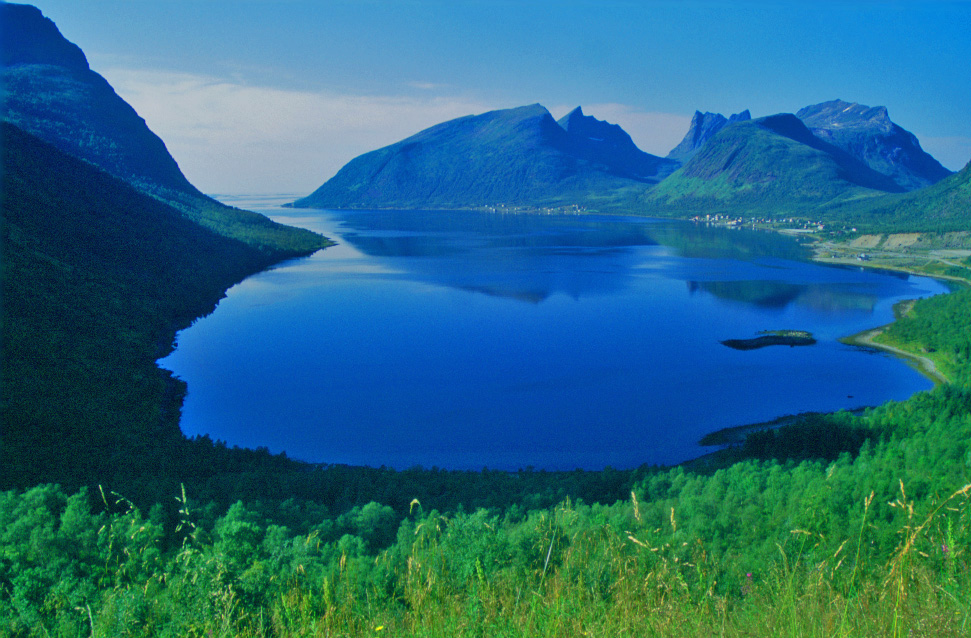 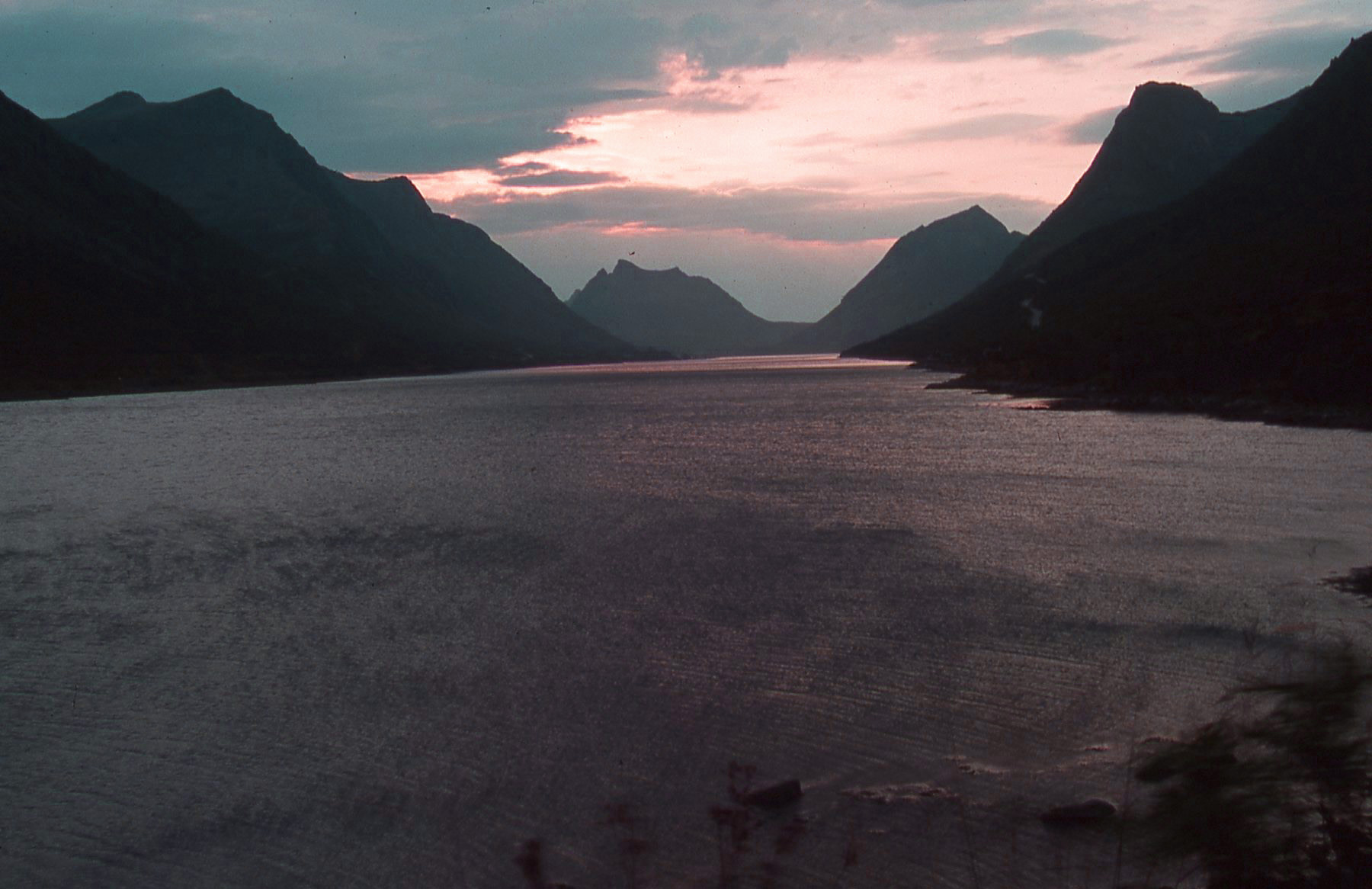 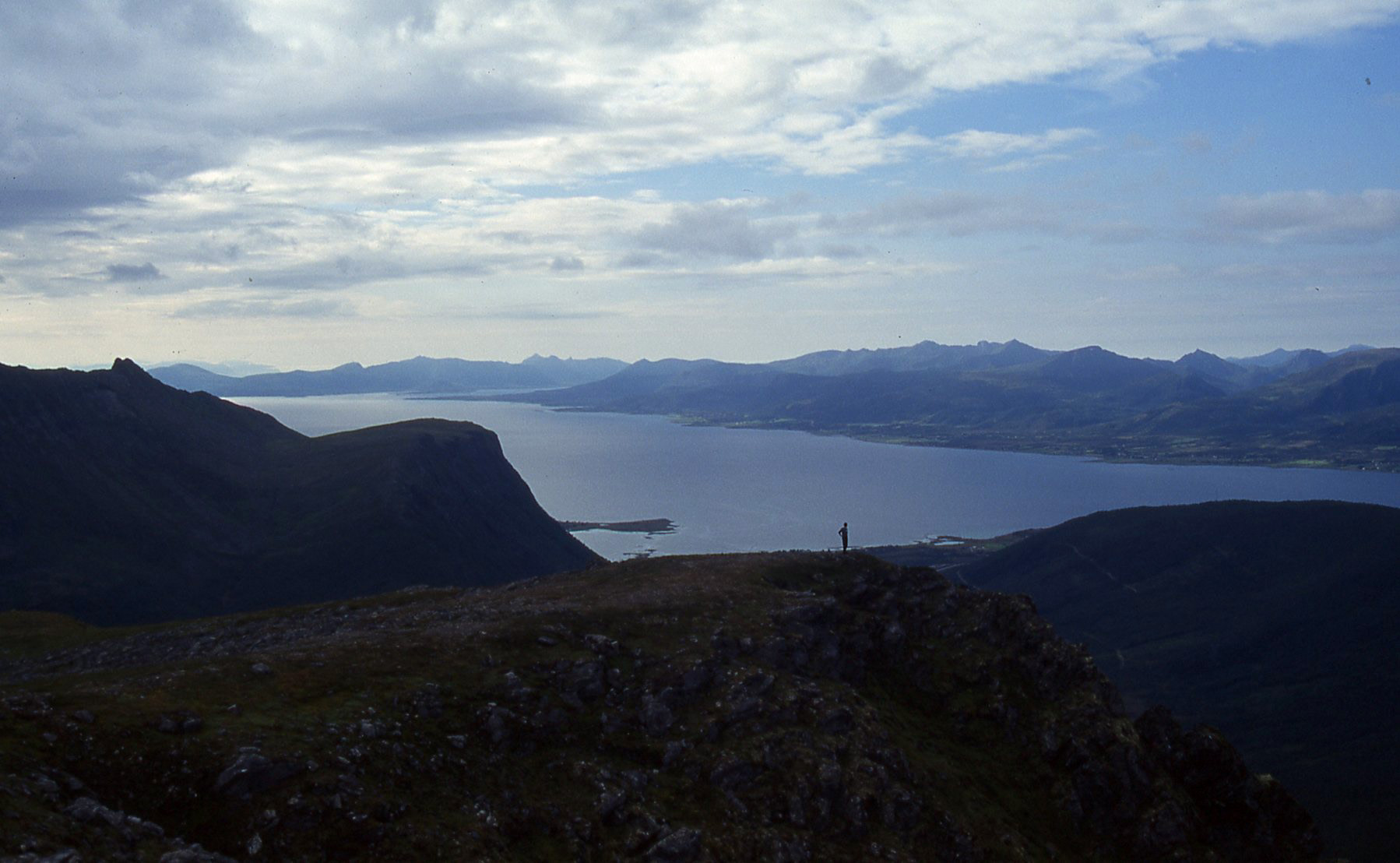 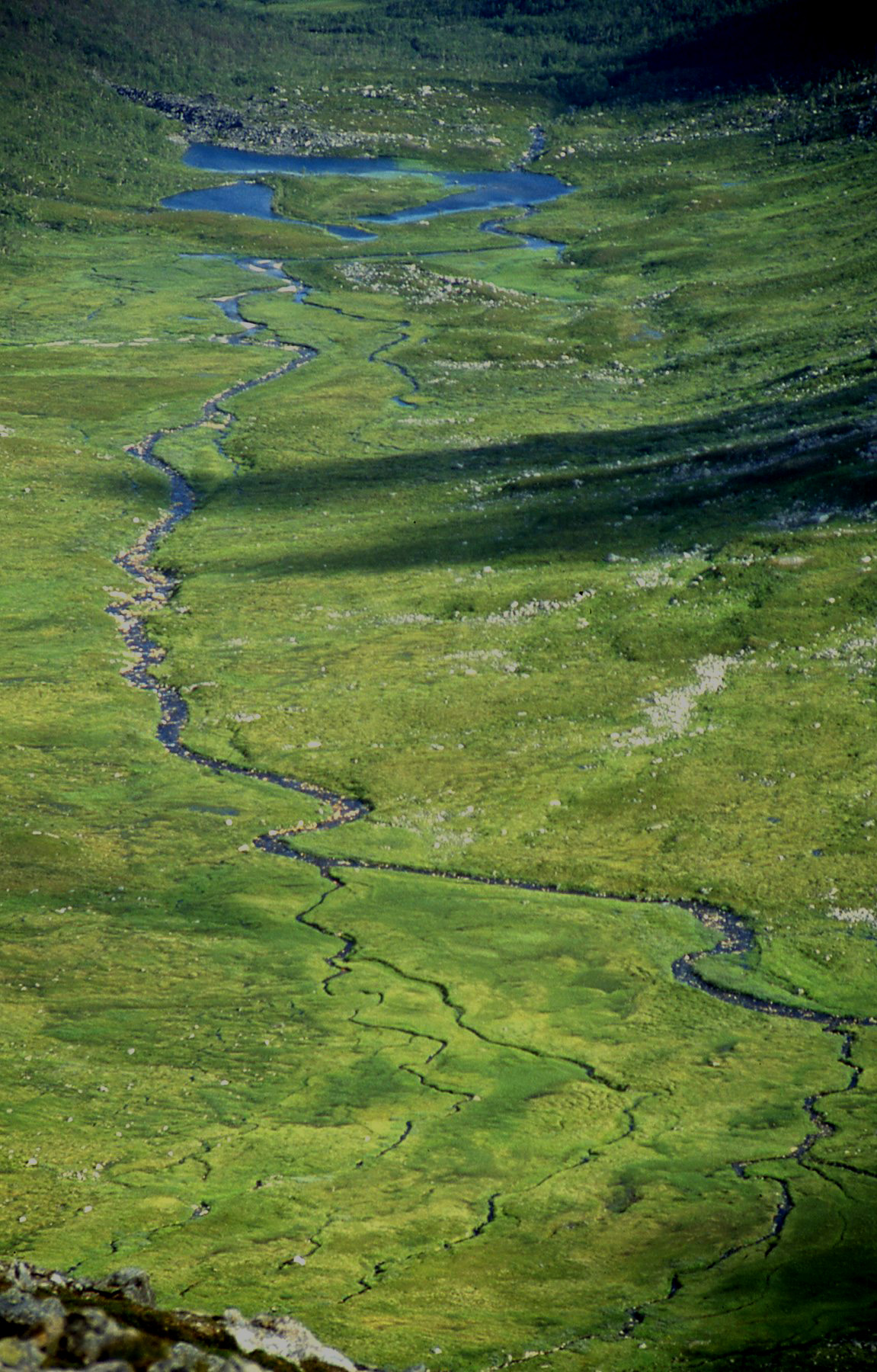 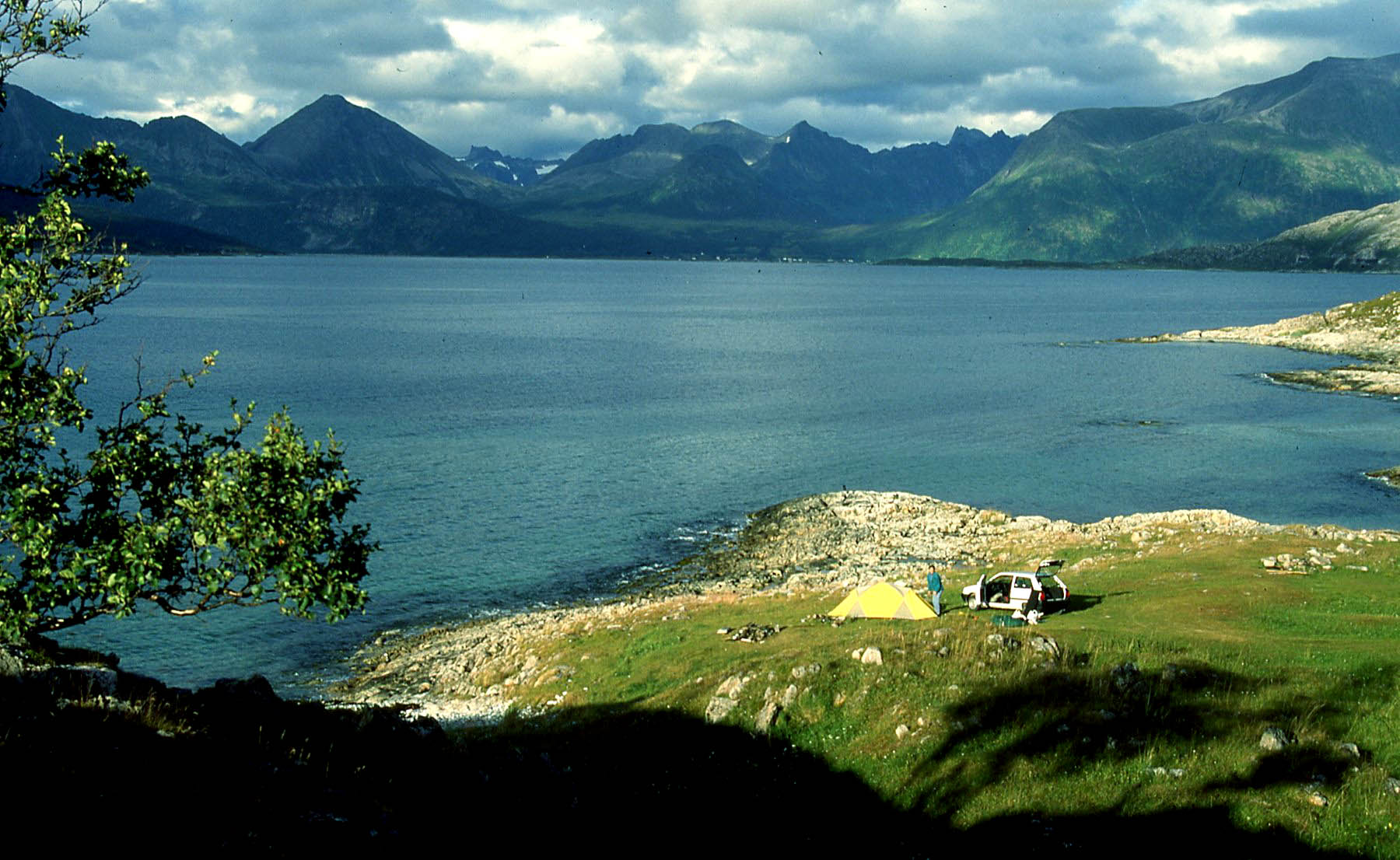 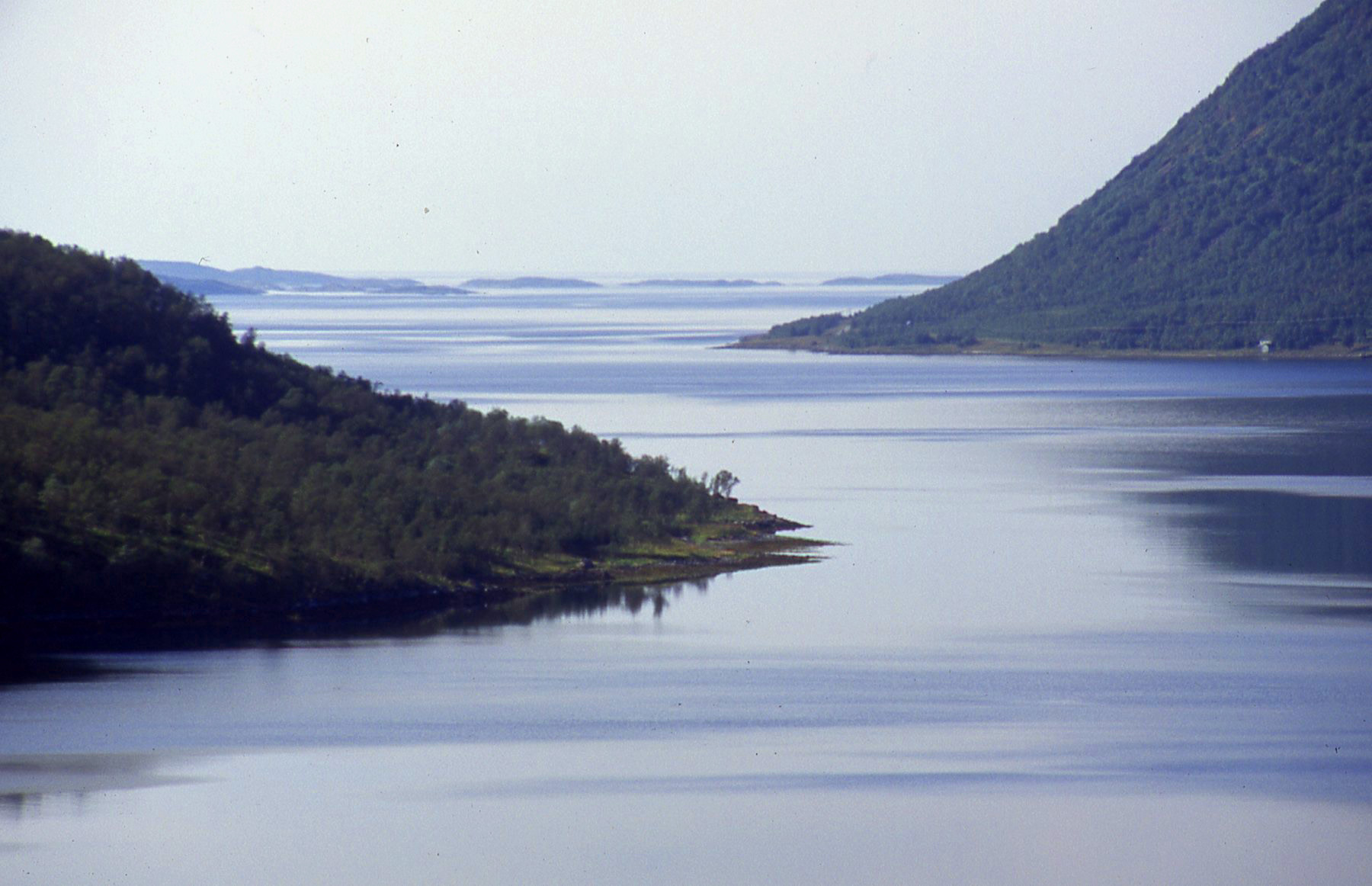 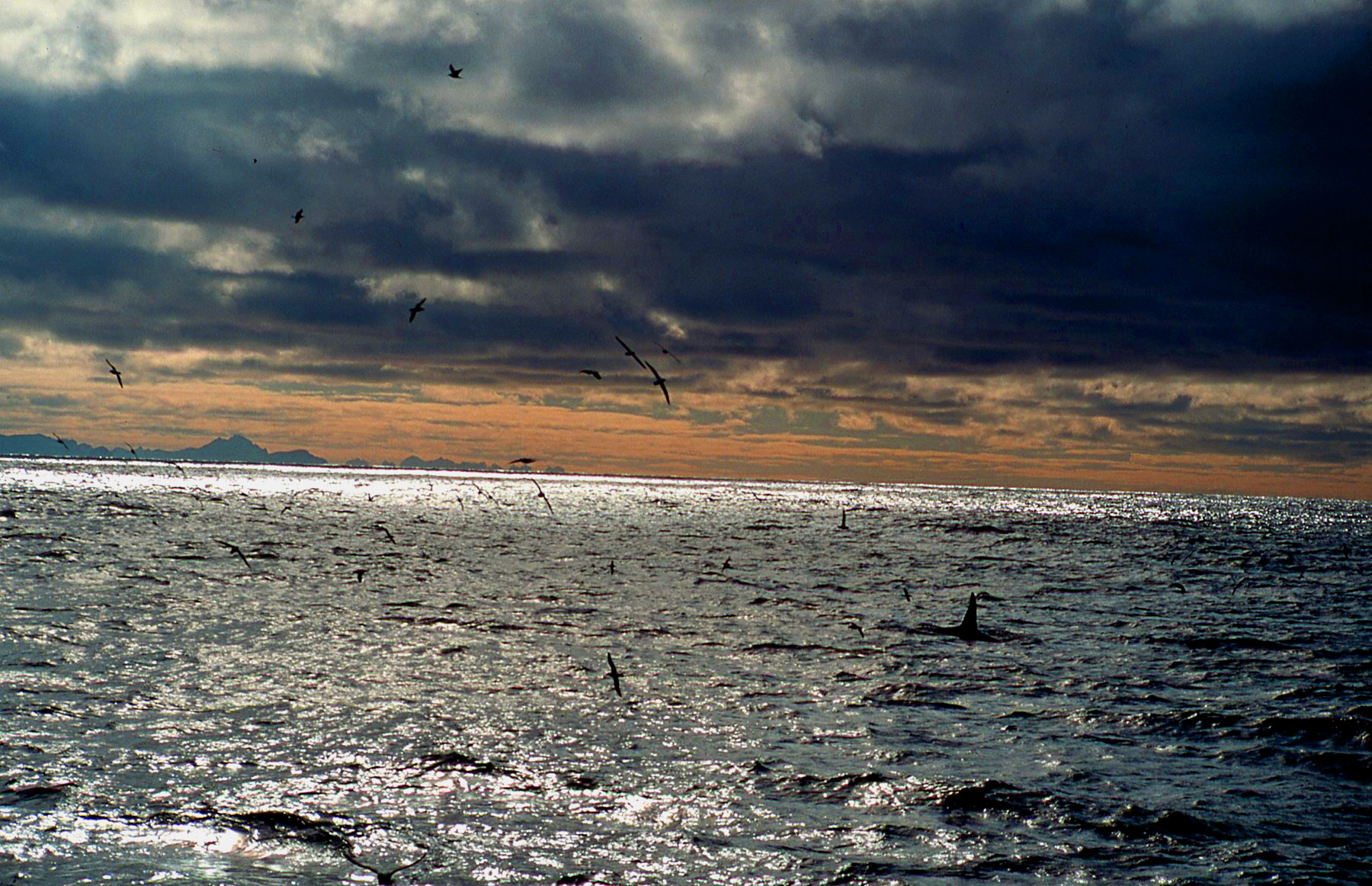 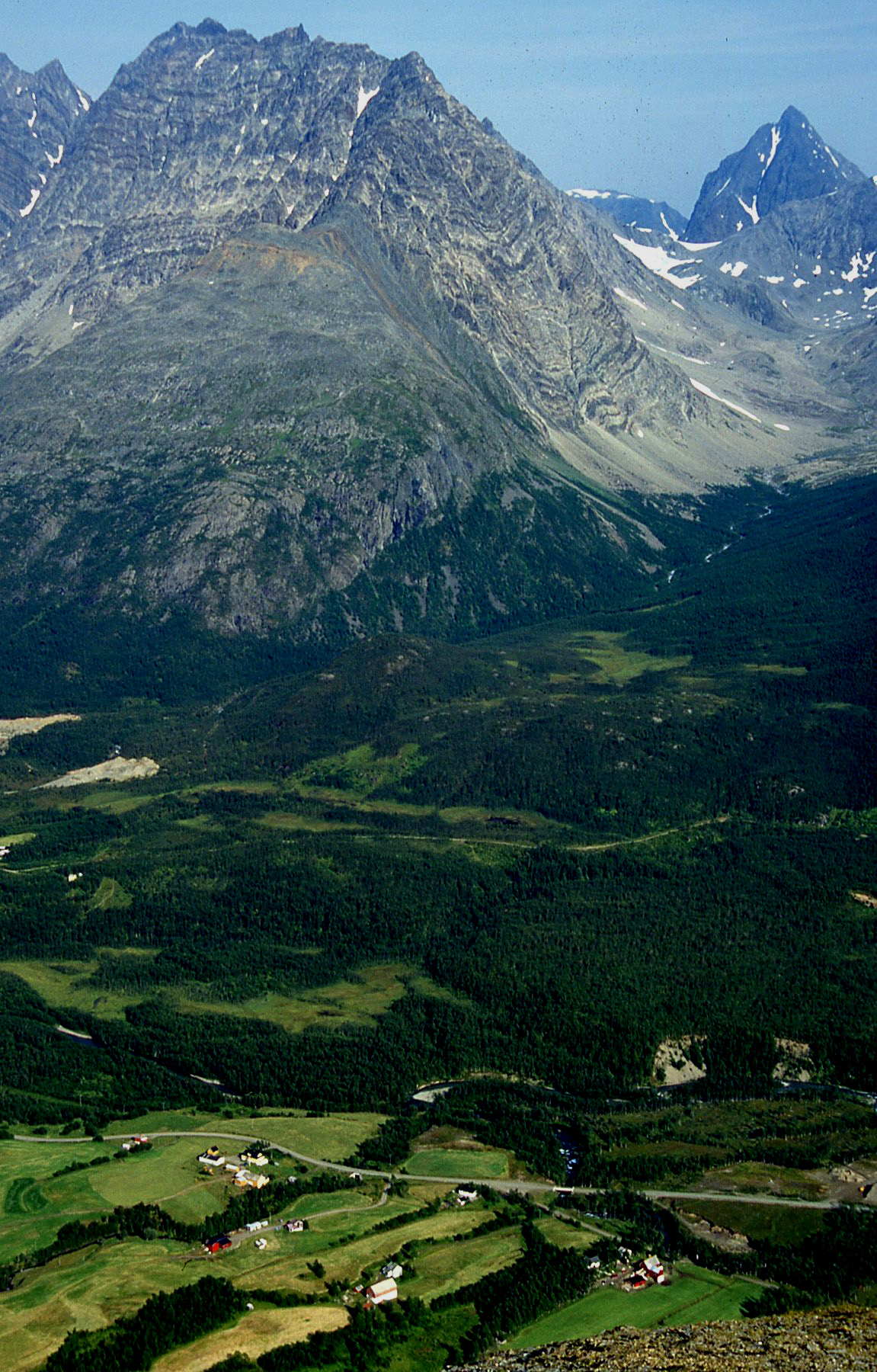