Further to my last blog posting (19.10.12) – inspired by the European Union winning the Nobel Peace Prize – there is debate on whether the award is justified. From social media chat rooms to the streets of Greece opinion is divided.

Having grown up in a military family during the height of the Cold War – as East and West Europe stared down the barrel of a gun at each other – I like to think I appreciate the European Union’s six decade “contribution to peace and reconciliation, democracy and human rights in Europe” more than most. Based in West Germany, during the late sixties and seventies, I, like every other Rhine Army child, was only too aware of an impending World War III.

Similarly over the past three decades, as I have watched the European travel industry expand, I too have celebrated the opening up of Eastern Europe. Times have certainly changed since our first family day-trip into East Berlin in 1972. Since then the fall of the Berlin Wall and opening up of European skies, by low-cost airlines, has brought Eastern Europe familiarly close to us all.

Vilnius, Lithuania’s capital, is for me a classic example of how magnificent modern day Europe’s demise is in comparison to the decades gone by. 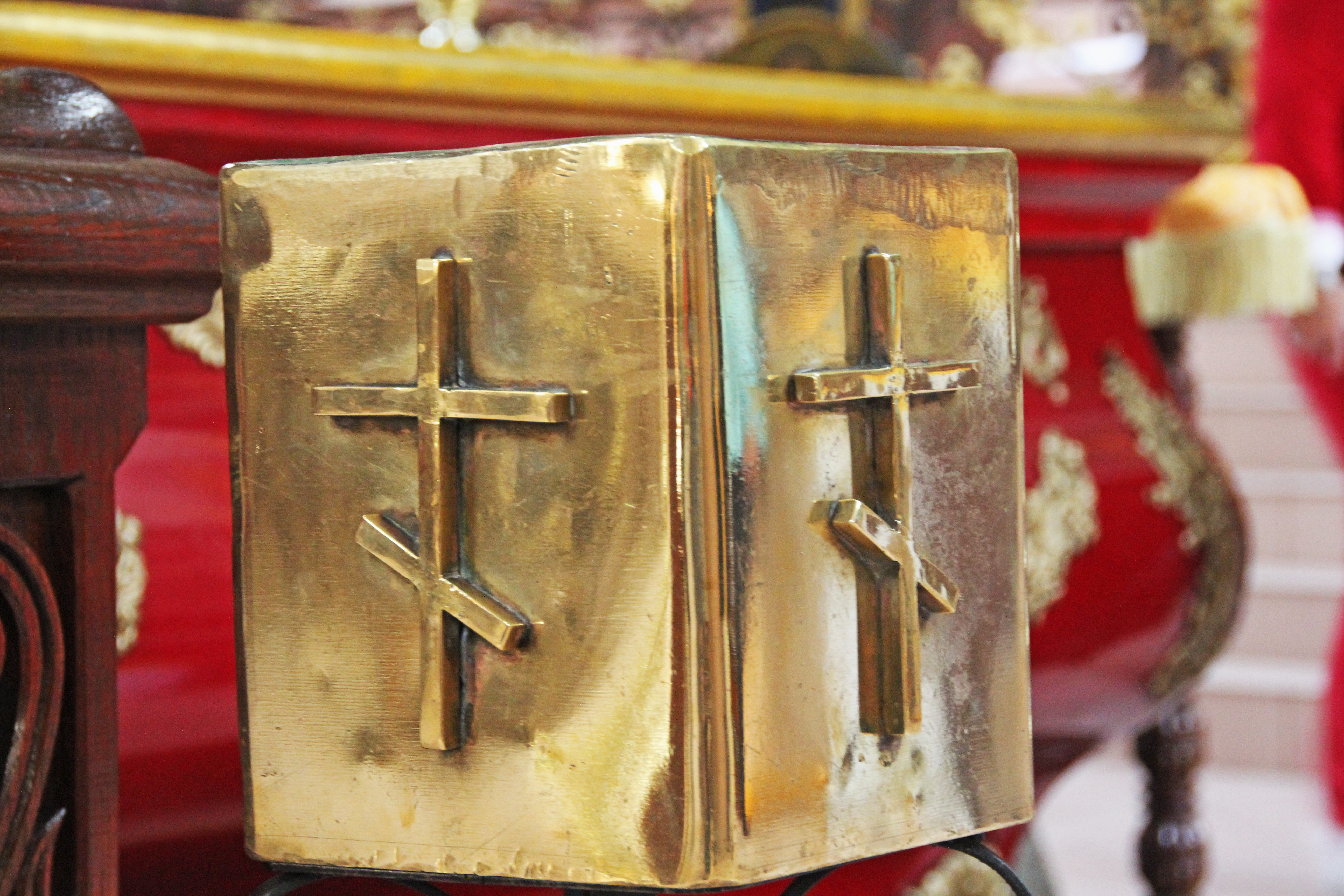 I first visited Lithuania last year, when moderating at the AITO Overseas Conference. In Vilnius you can-not fail to appreciate the history of the small city. A metropolis at the heart of a once colossal empire stretching from the Baltic to the Black Sea. Today Lithuanian is the largest of the Baltic states, with its capital famous for always being rebellious, vibrant and diverse during so many foreign occupations.

Their recent history has seen the Russian Empire take over at the end of the 18th century, a German WW1 occupation, almost two decades of Polish domination in addition to Nazi and Soviet brutalisation during and after WW2. To this day the KGB prison and torture cells remains one of the most prominent tourist venues.

Try telling the people of Vilnius not to appreciate the peace that the European Union has brought them. 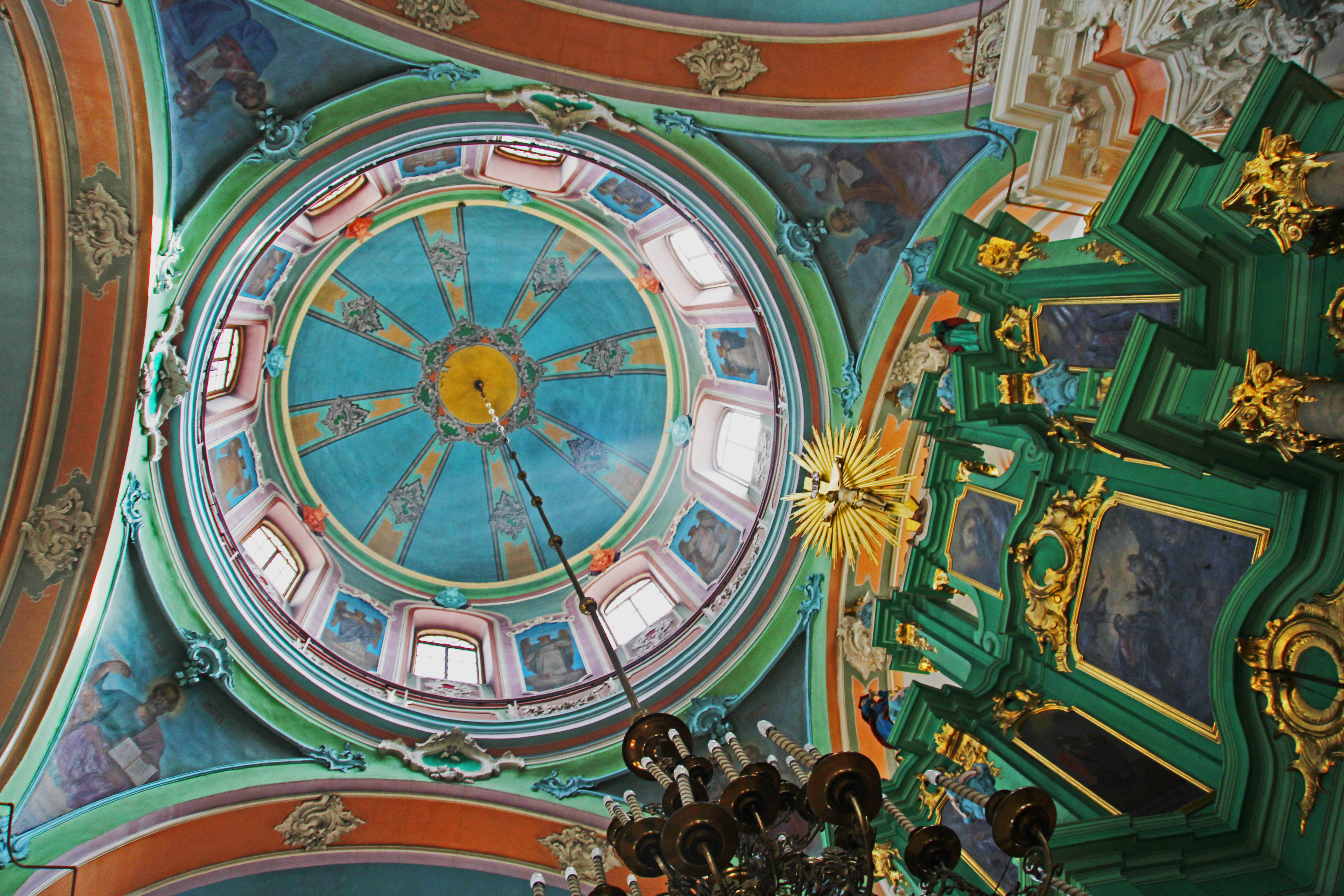 Declared a UNESCO World Heritage Site in 1994, the stunning Old Town is dominated by beautiful architecture and array of proud churches. One hundred and ninety seven years after Napoleon declared the city ‘the Jerusalem of the North’ Vilnius became, along with Linz in Austria, the European Capital of Culture in 2009.

The churches particularly stand out to visitors as their vast collection of ornate paintings, iconic statues and immaculately restored domes and interiors welcome you at every turn. Standing proud, they are a particularly fitting testament to the people of Vilnius’ survival during the period of Soviet rule. As during this time Lithuanians heavily relied on their Catholic beliefs and pagan traditions to preserve their national identity.

Eleven years after the country’s independence I do wholeheartedly recommend a visit to this remarkable city. Unique in its sad history of occupation, as well as offering us the world’s only statue of Frank Zappa! 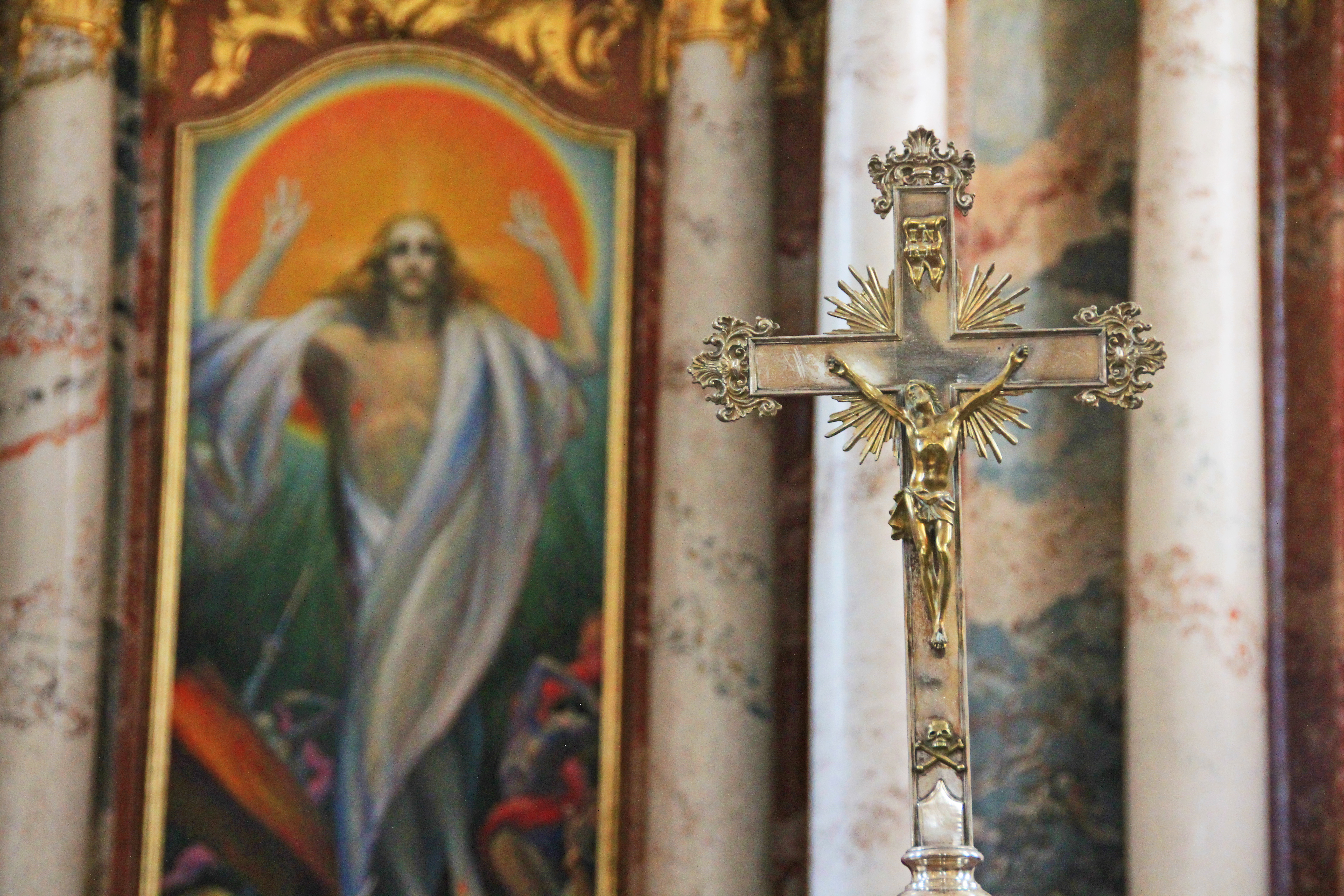 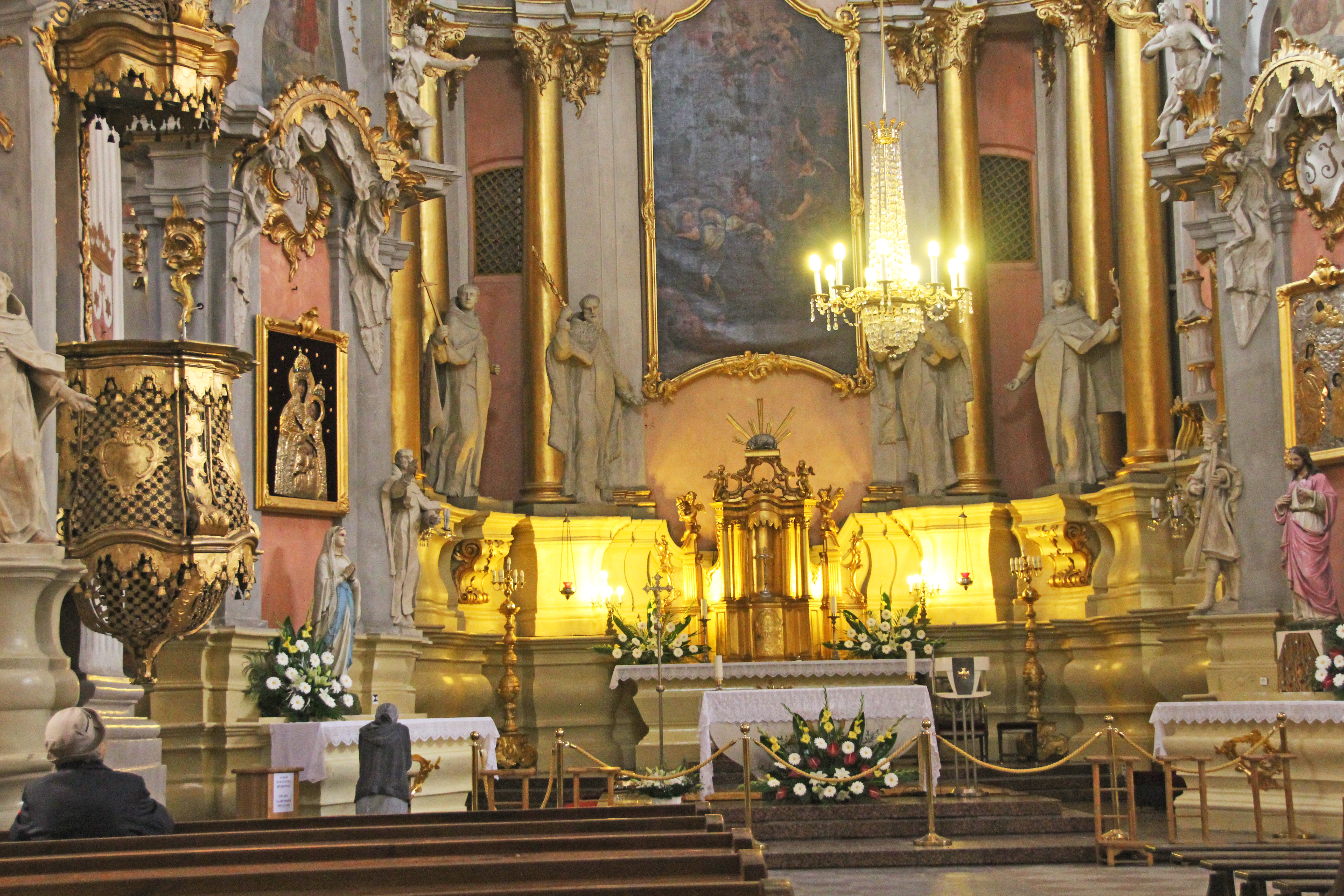 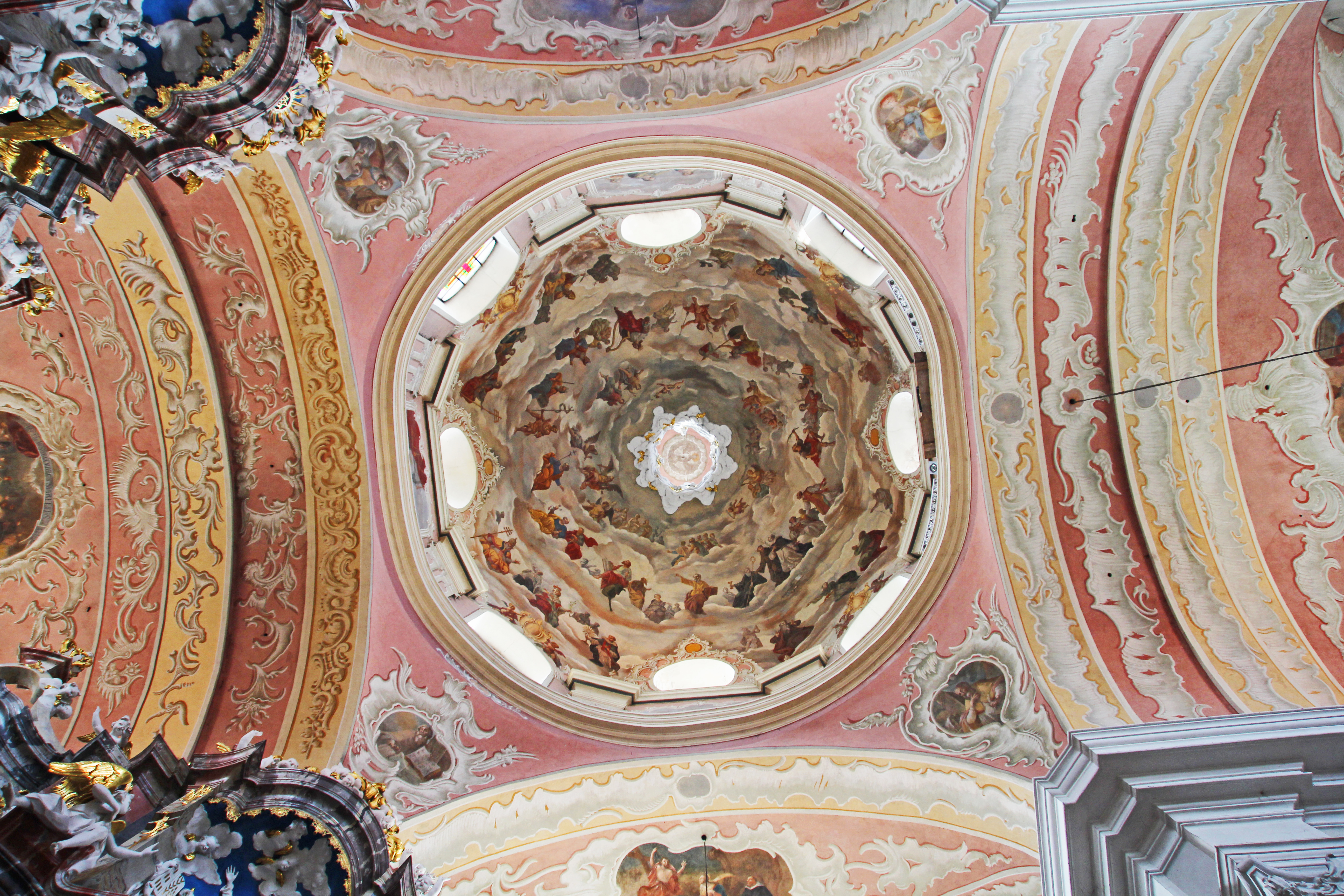 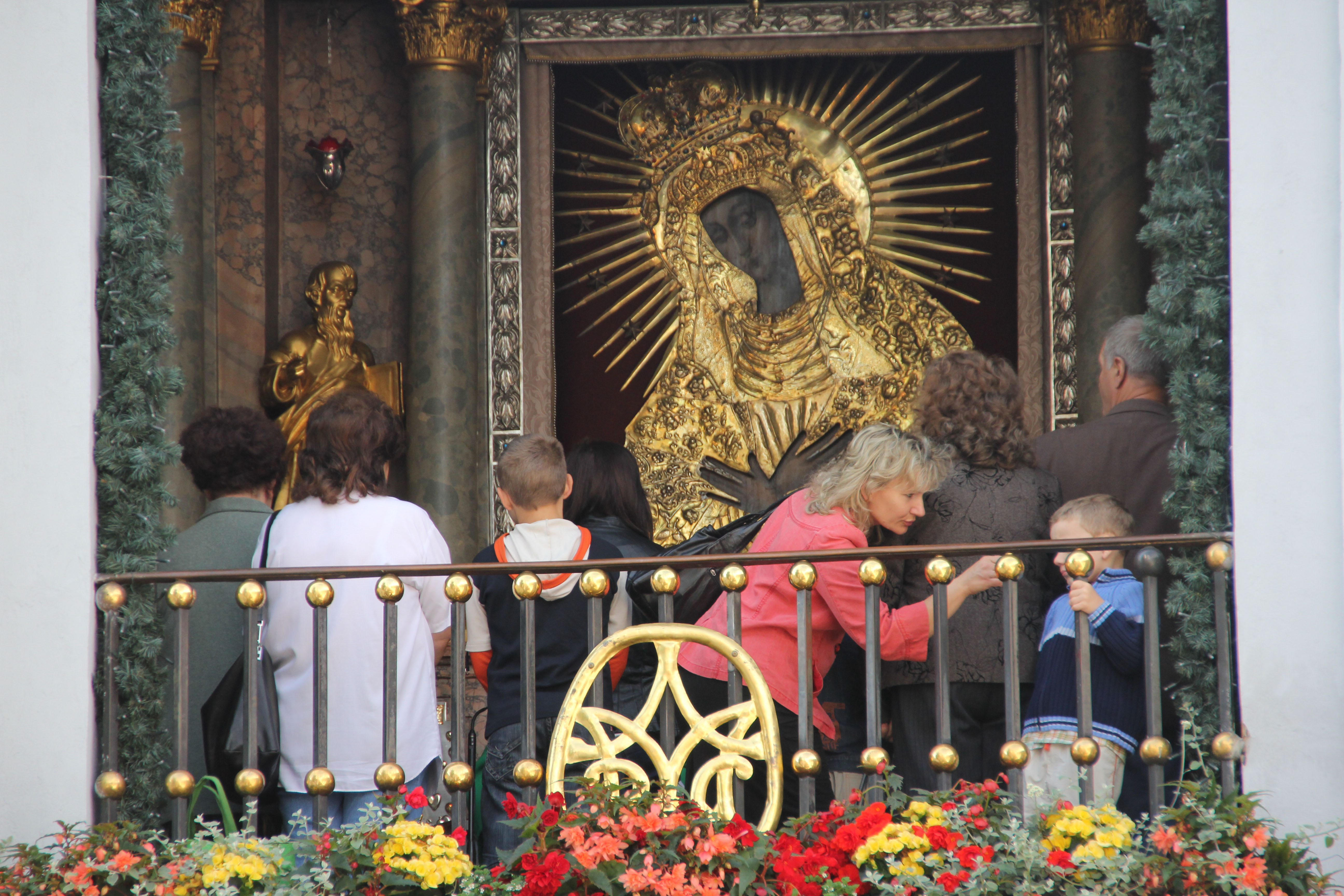 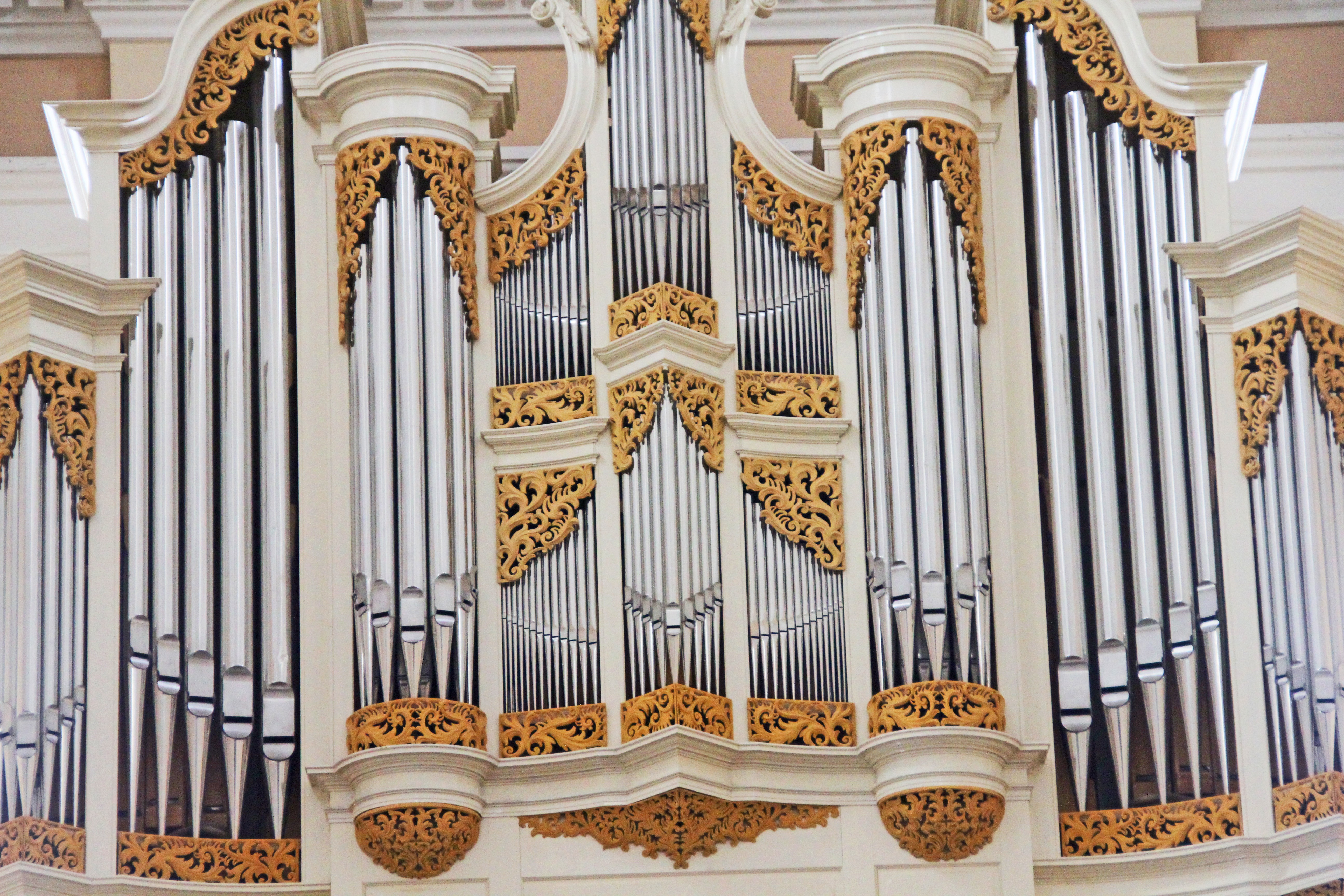 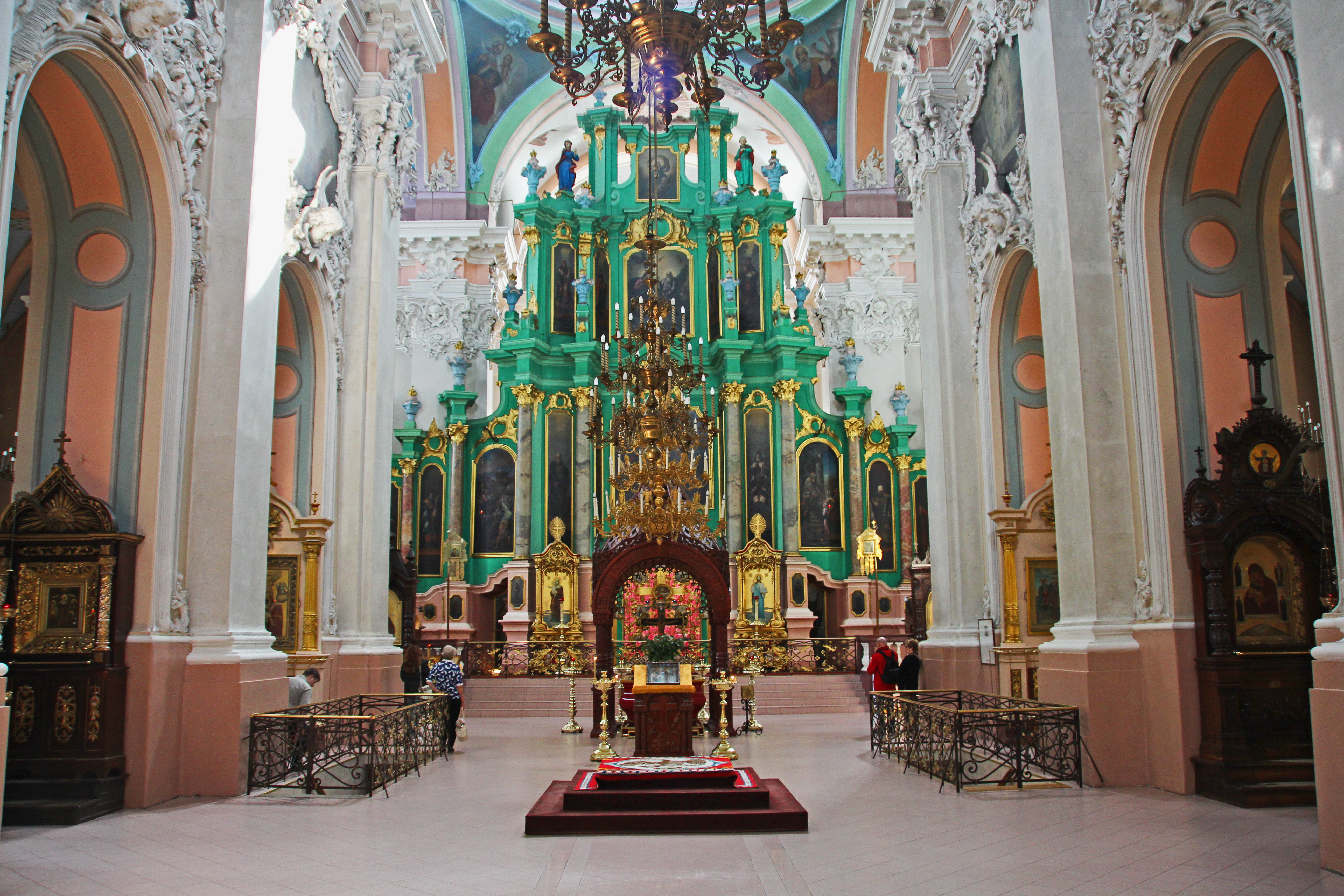 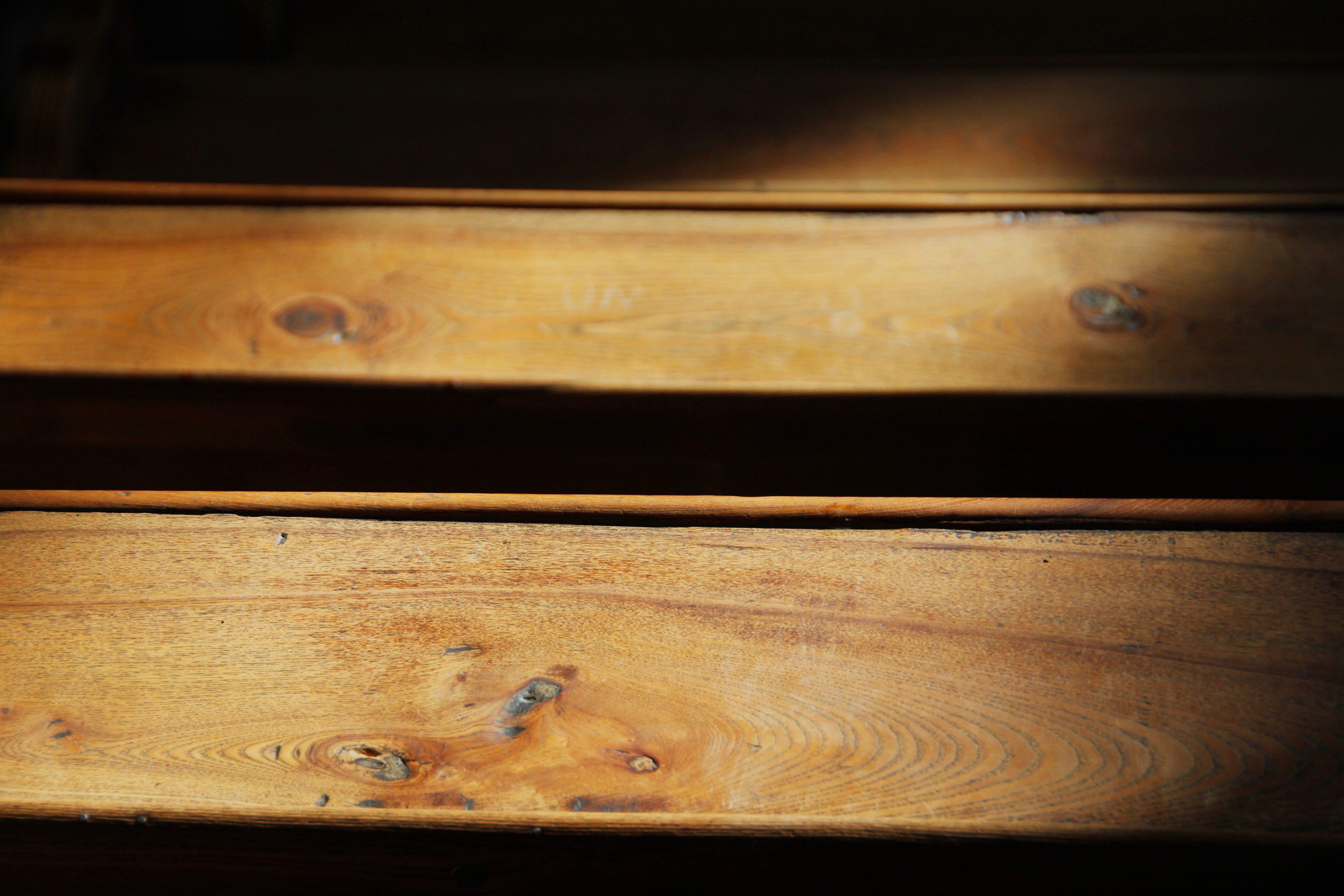 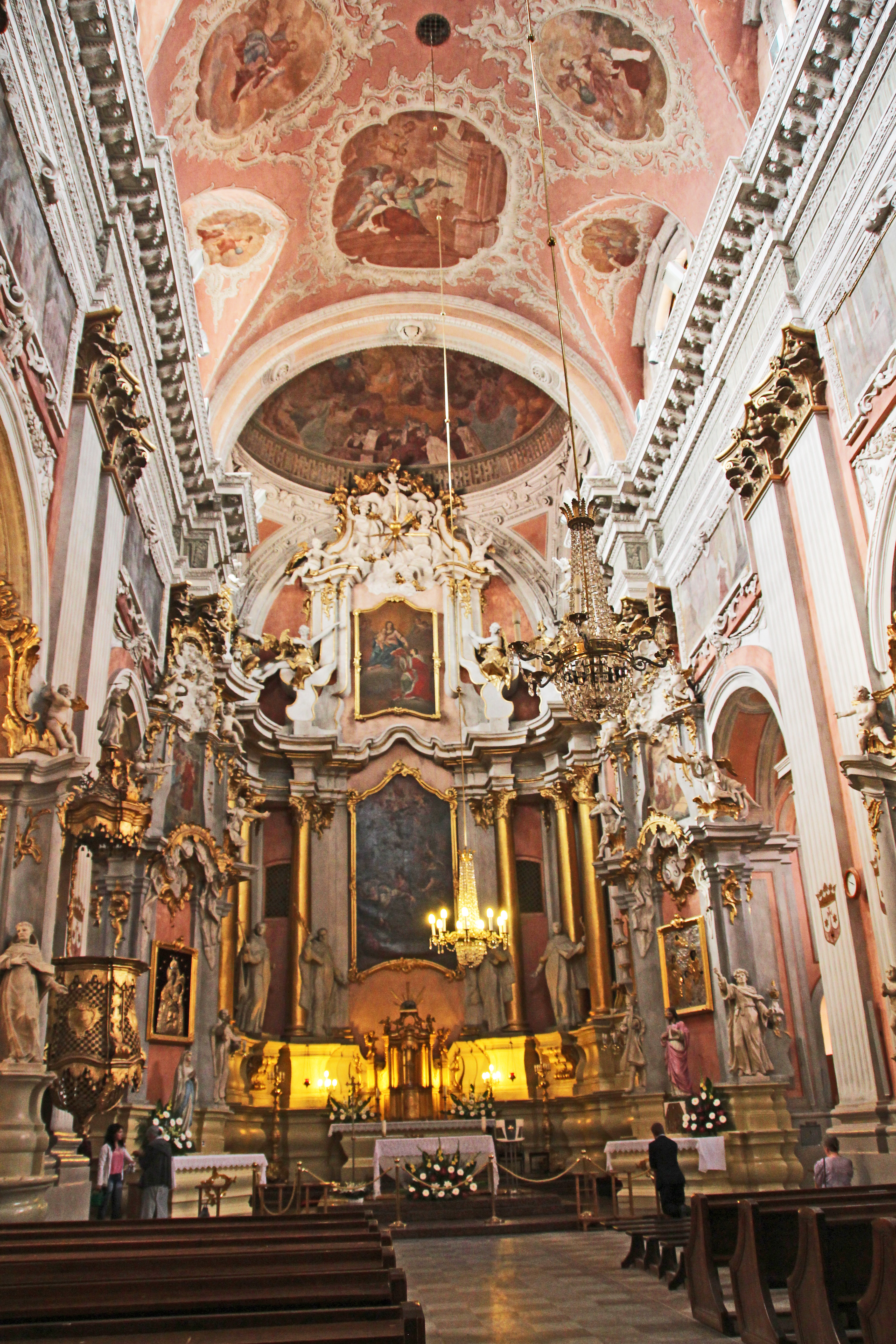 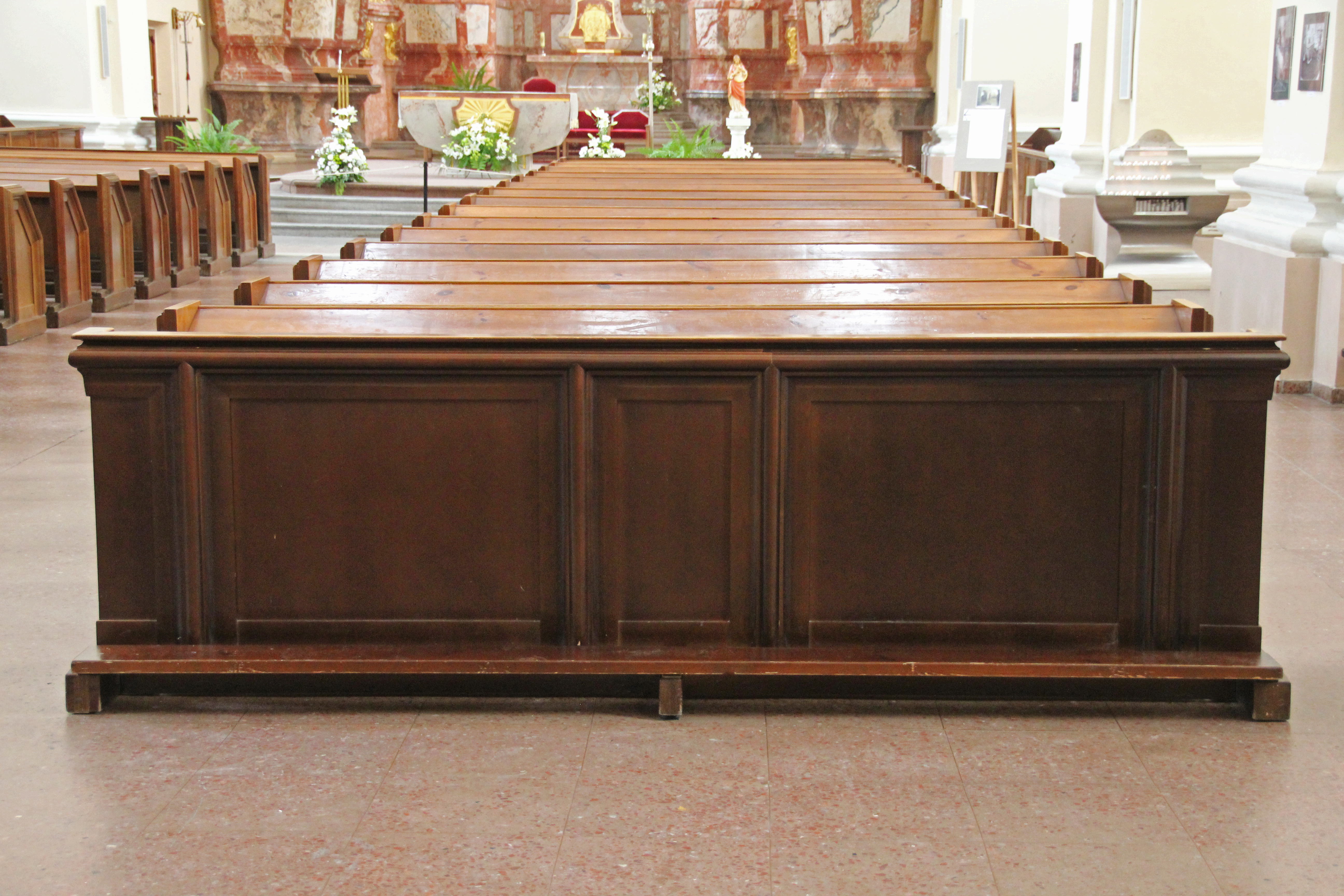 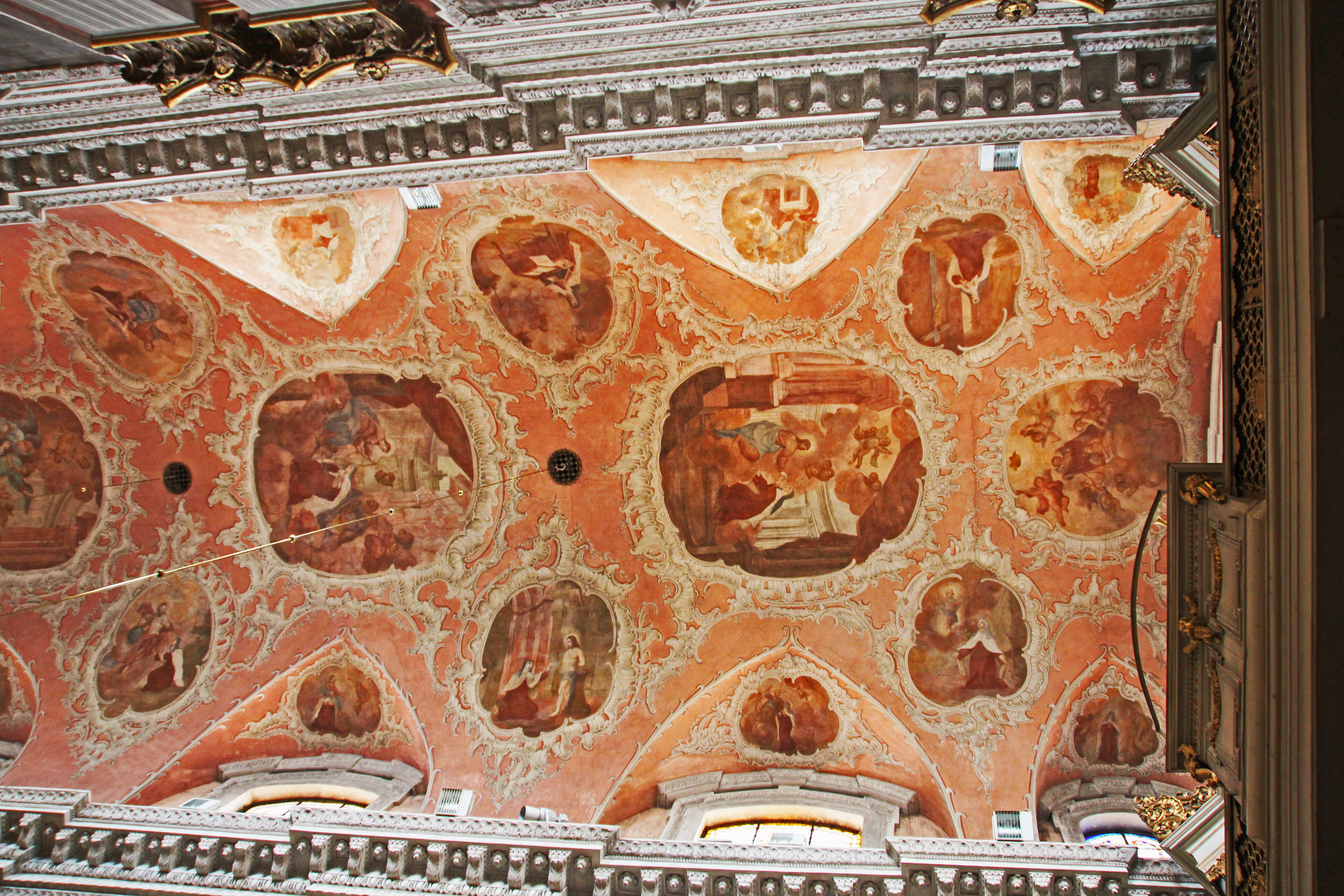 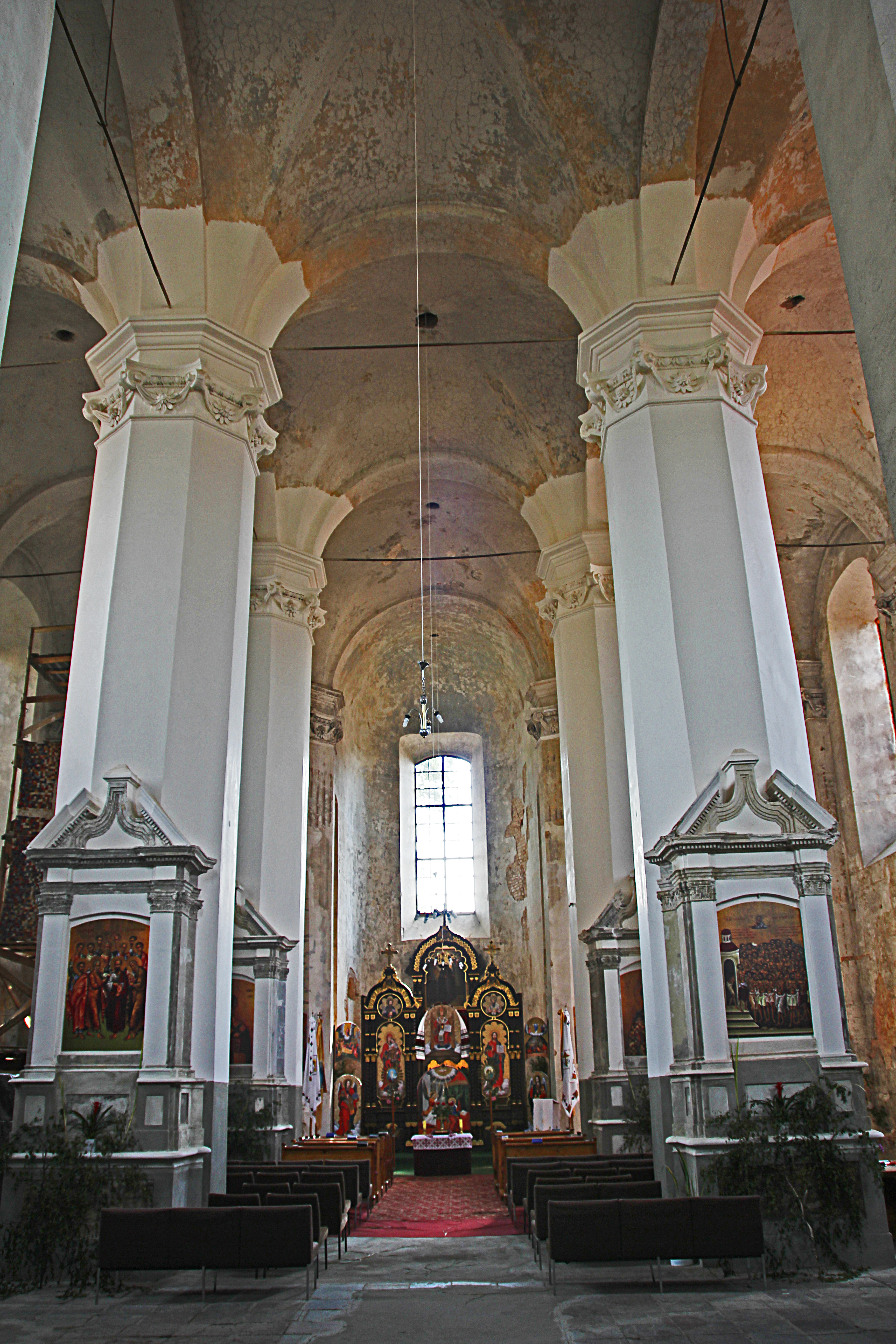 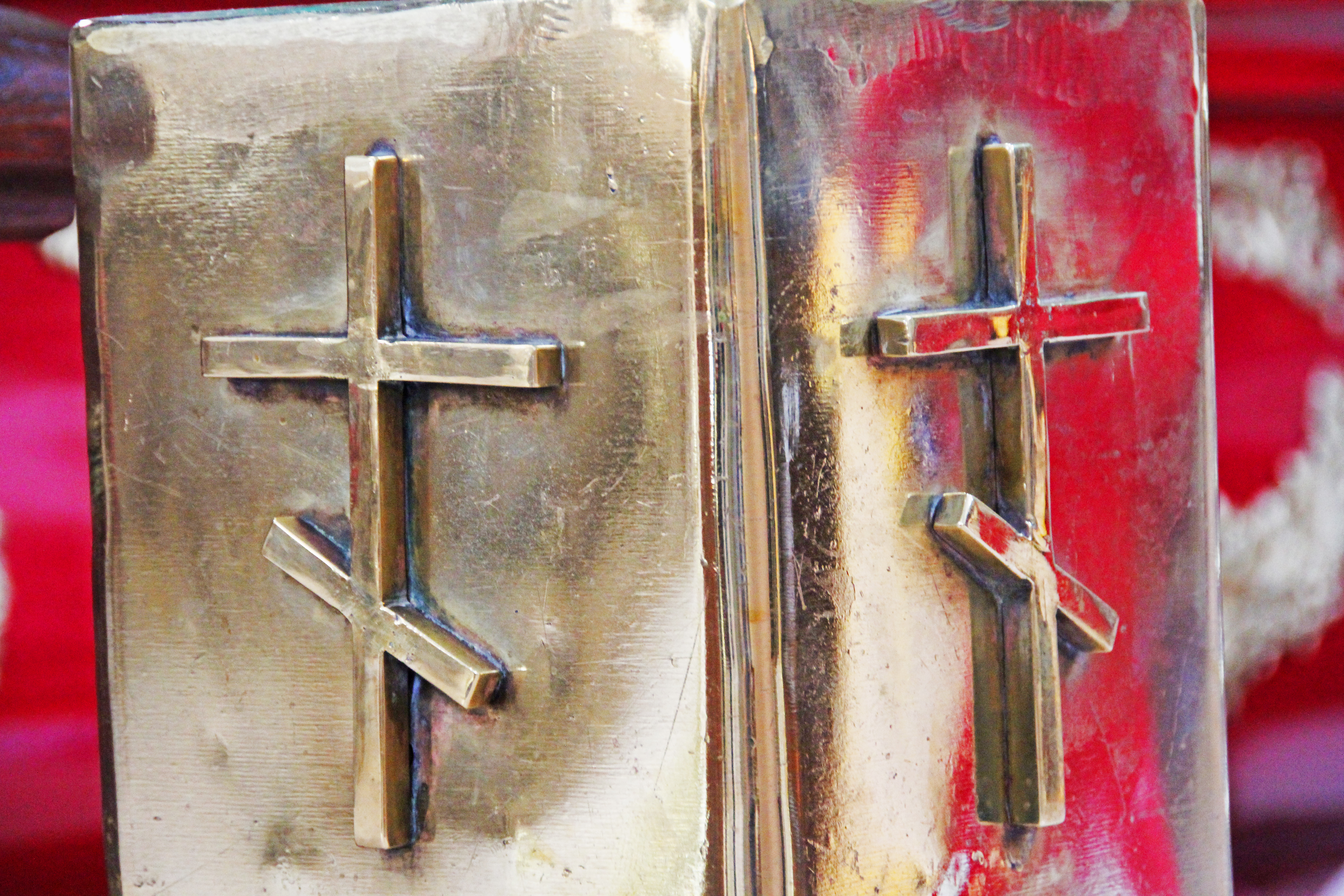