Ten years ago Damascus, Cairo and Beirut were among Nomadic Thoughts’ most popular easy-to-reach city destinations. Since all three are particularly charming during the spring and autumnal months, we used to arrange trips for a steady flow of clients, all of whom wished to enjoy a mix of vibrant modern-day culture and phenomenal historical content.

With recent political upheaval, however, that has now changed; new horizons are being sought. 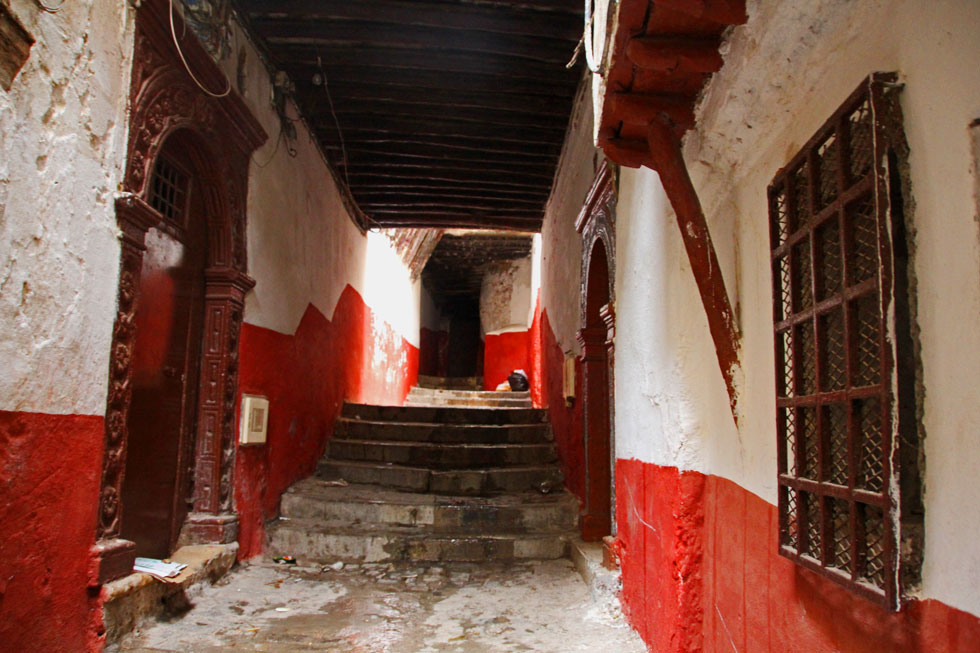 Showing clearly on that horizon, and soon to burst onto the ‘must-visit-tourist-scene’ is Algeria’s capital, Algiers. And more specifically, the Old Kasbah of Algiers.

Set on the north shores of Africa overlooking the Mediterranean Sea, the old traditional Kasbah is quite simply one of the world’s most impressive fortified medina, or old Arab quarter, towns. With myriad twisting streets and alleys, it matches Marrakech, Jerusalem, Istanbul and Zanzibar for character, history and richly colourful present-day community. At almost every turn a biblical-style street scene plays out amongst the old mosques, Ottoman palaces and citadel.

Located adjacent to the ‘White Lady’, the grand, brilliant white buildings of what was once the French colonial capital, the old town Kasbah is still as easily accessed from the seafront. 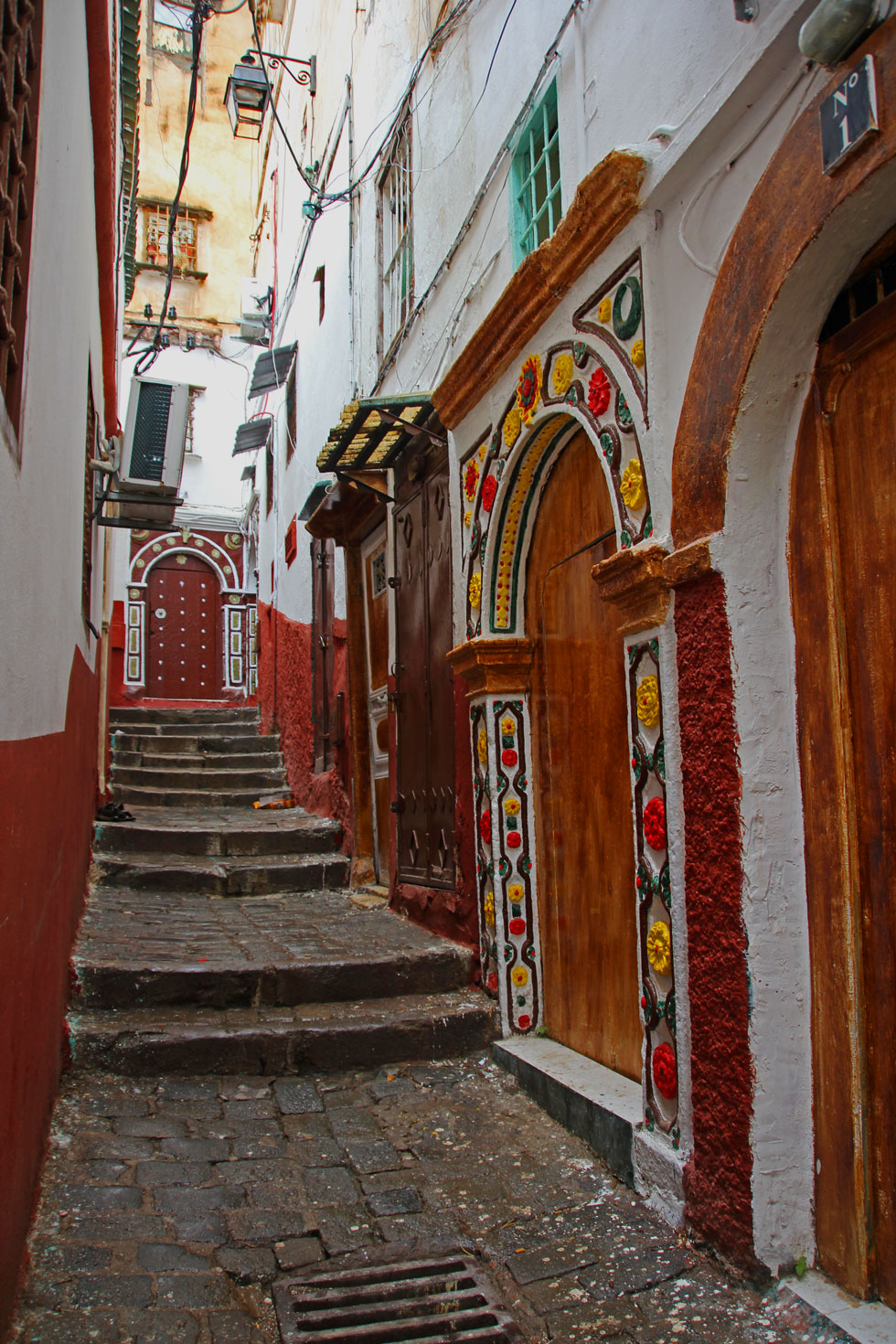 Walking through the narrow, cobbled streets, today’s visitors soon appreciate how the town has developed over the centuries. Dating back to the 4th Century the sense of history is overwhelming; it is easy to see how Phoenician and Roman influences shaped the early development of the medina. Through the ages, Byzantine, Ottoman and French colonial heritage have all left their mark. The results are manifested in many ways – not least the French blue metal street name signs clamped to the side of historical mosques, and twisting electrical cable running across thousand year old, hand-plastered archways.

Guided through the labyrinth of streets that make up the Old Town I felt welcomed and extremely safe. Traditional terracotta-red walls, heavy doorways and whitewashed streets stand loud and proud, despite the need for investment, which it is hoped will eventually bring this UNECSO World Heritage Site back to its former glory.  As charming in historical character as it is, it is also unique in that the Kasbah is exclusively inhabited by the local community. This is in complete contrast to other traditional towns such as Dubrovnik and Venice, where the local populations have fled to find modern, out-of-town accommodation. 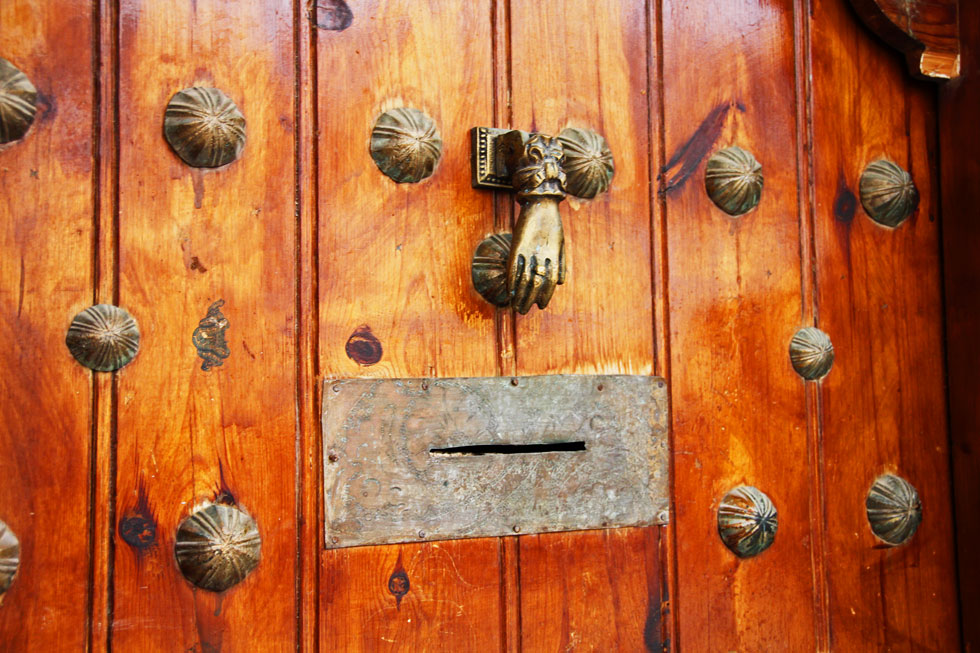 The time to visit is now: there doesn’t appear to be a cruise ship itinerary in sight and the vast majority of international travellers are unaware of how exciting today’s Algeria is. Further to my recent blog on the areas to visit in the Sahara South, in order to really appreciate how the country is emerging, blinking from its recent dark period of history, you must visit before its true charms become dominated by mass tourism.

Surprisingly, although the Kasbah capital of Algeria is in Africa’s largest country, it is closer to London than it is to the southern Mali and Niger borders. In addition, it is the only Arab destination not to have experienced the Arab Spring. 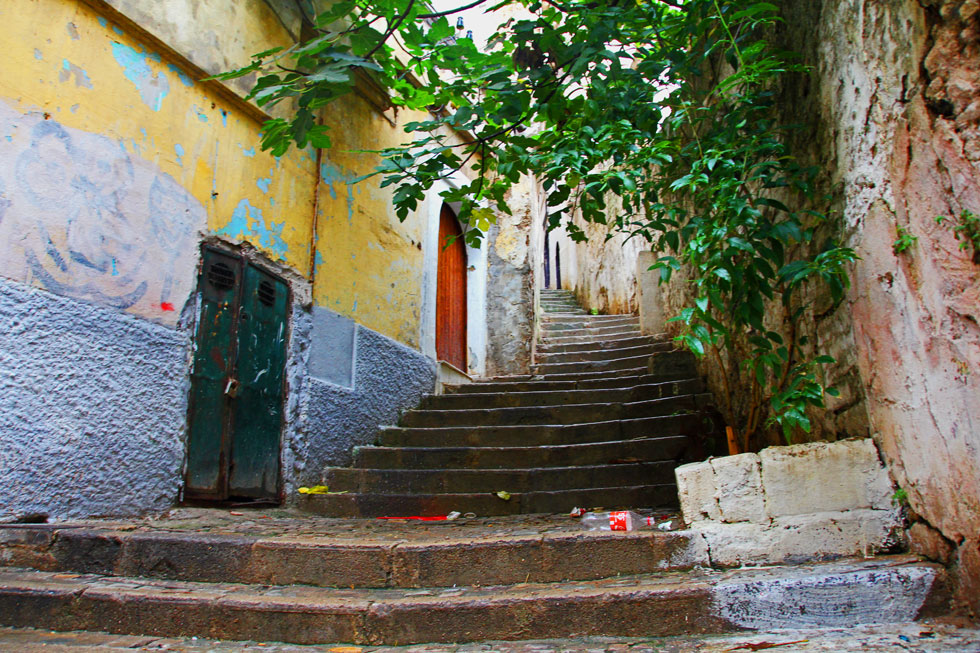 All this makes it a far cry from our once traditional short-fly city break destinations such as Damascus, Cairo and Beirut.

Damascus – the world’s longest consistently inhabited city – is presently the most unsafe metropolis on earth. Cairo, although relatively calm in the main tourist areas, continues to dominate world news with images of bloodshed and civil unrest. Meanwhile, Beirut appears to be being bombed by either Israeli jets, extremist Islamists or sections of its own society.

So I urge you to contact Nomadic Thoughts when you are looking for a ‘new’, historically exciting, undiscovered and safe short break destination. Algiers Kasbah awaits. 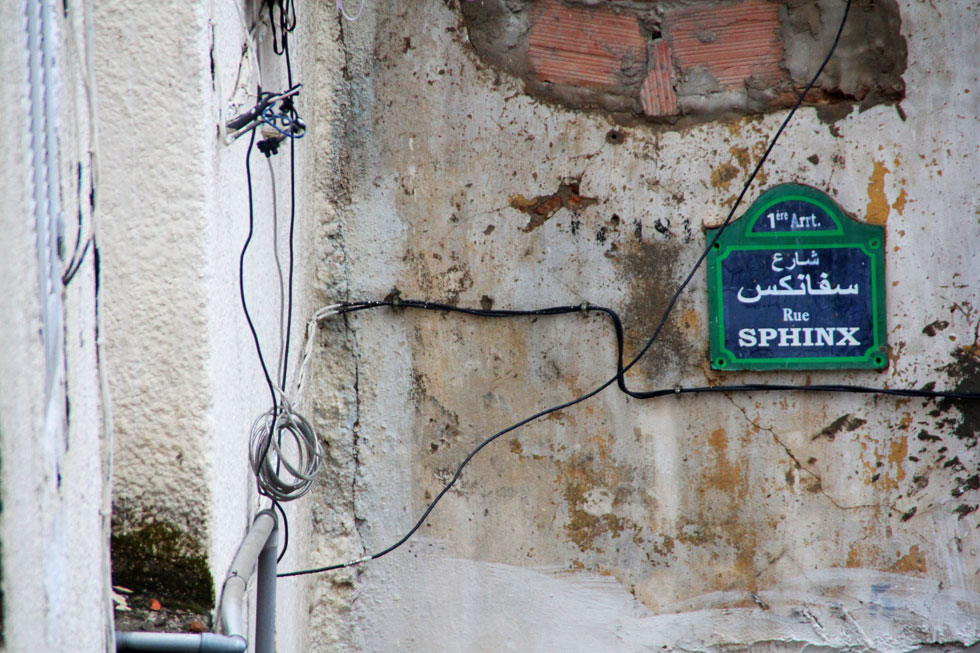 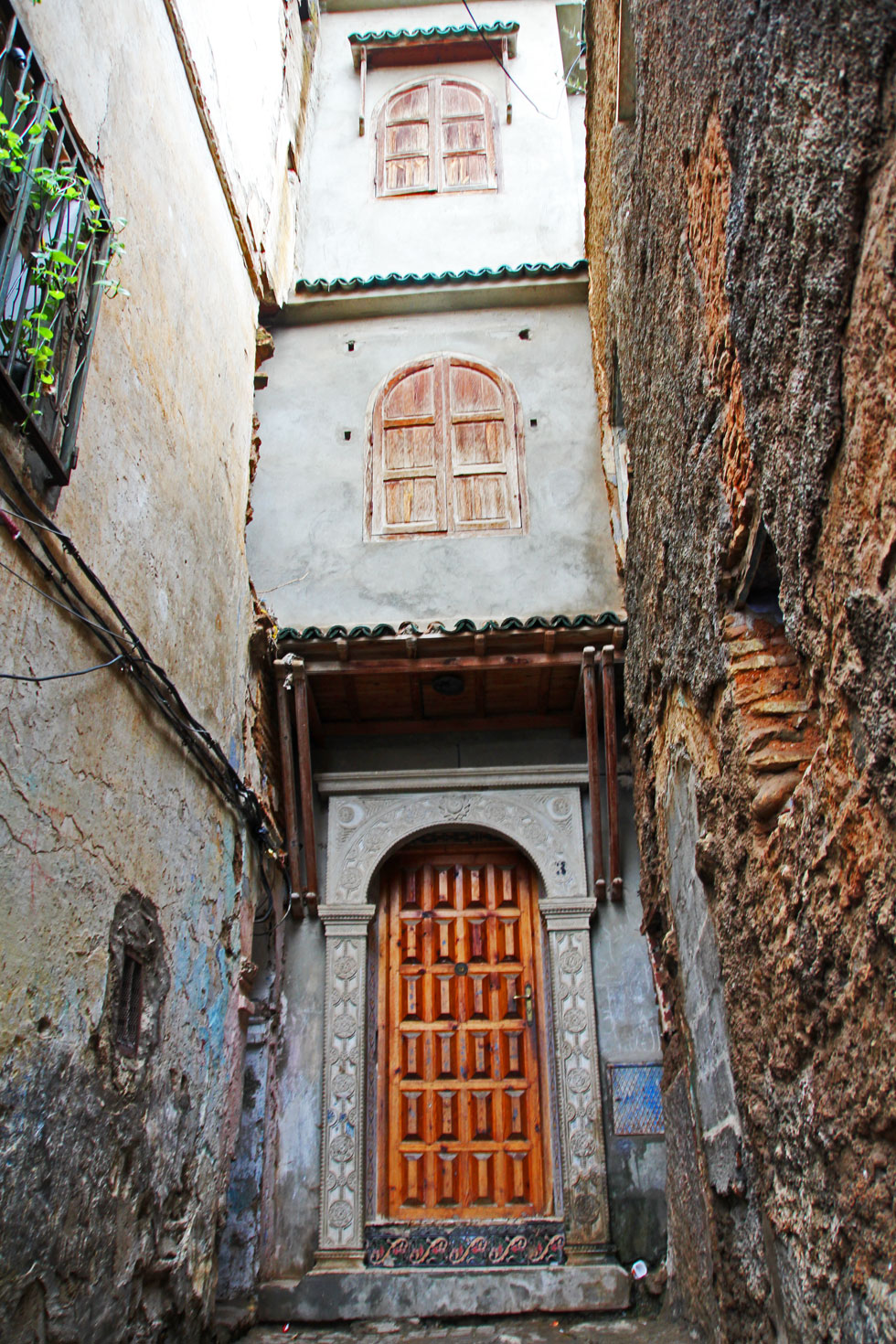 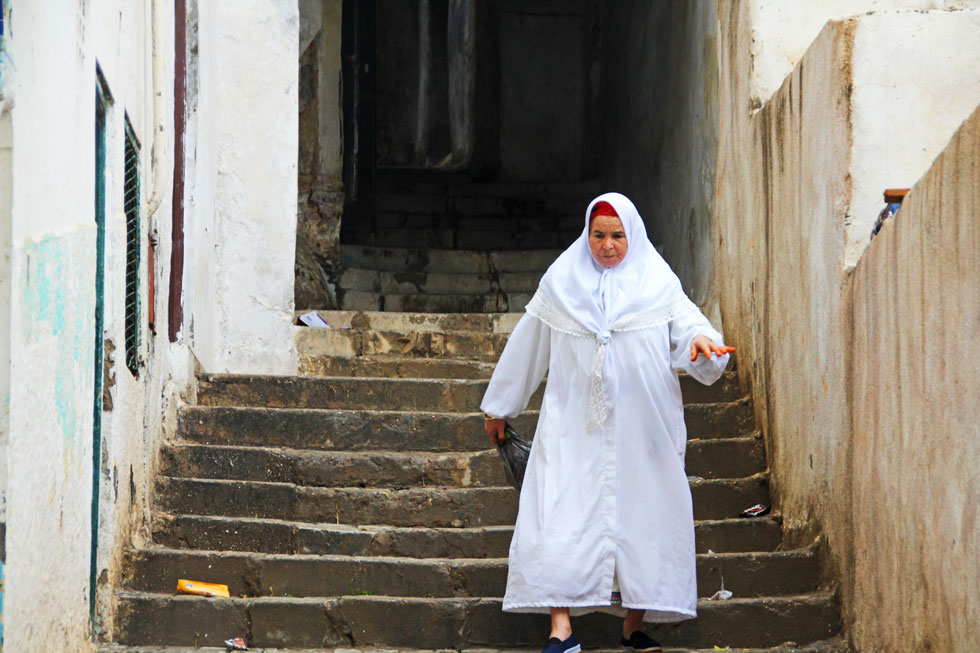 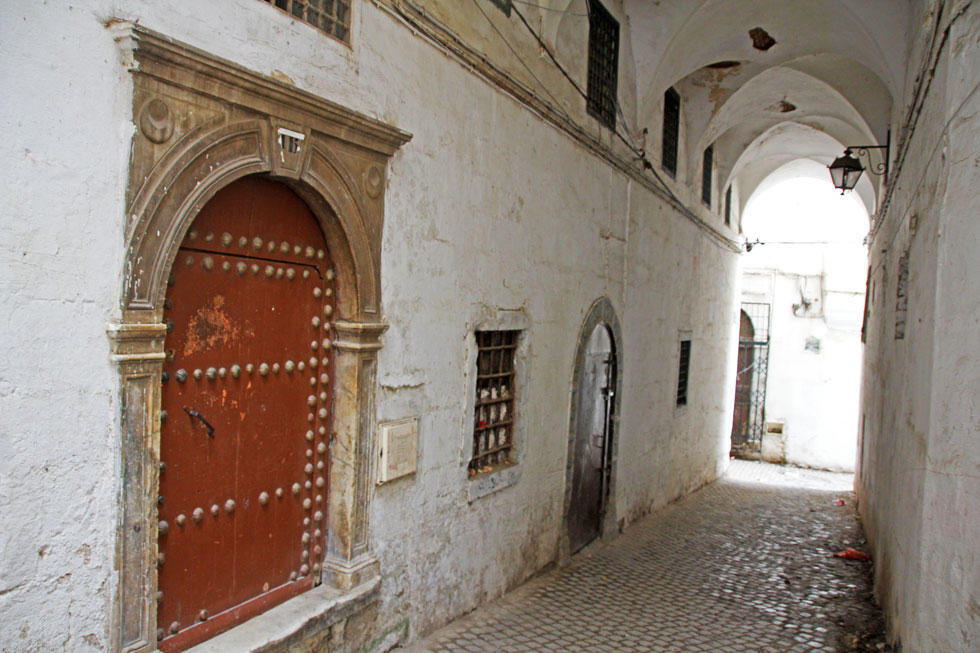 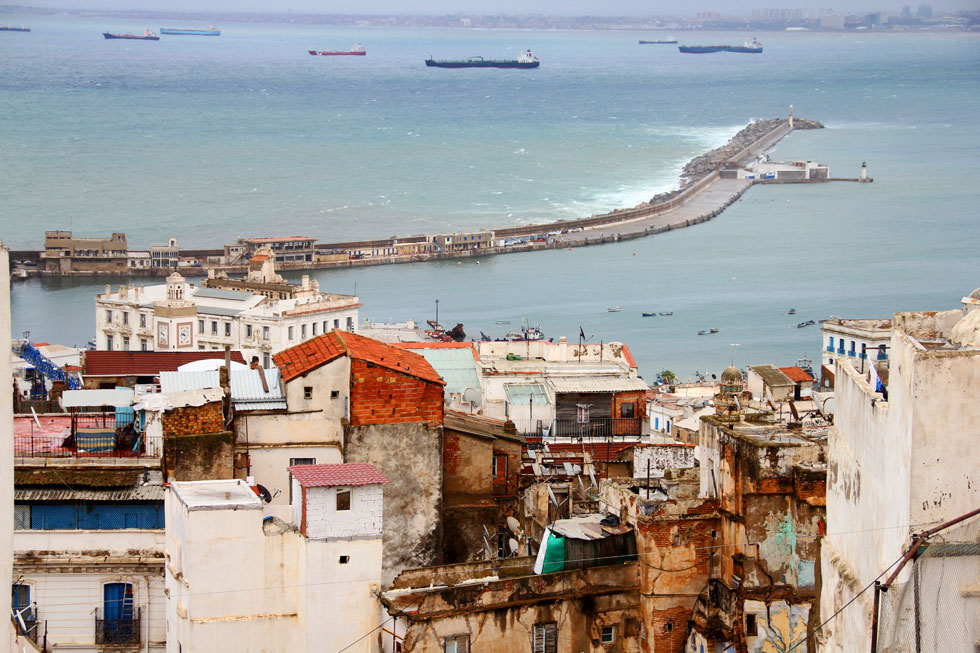 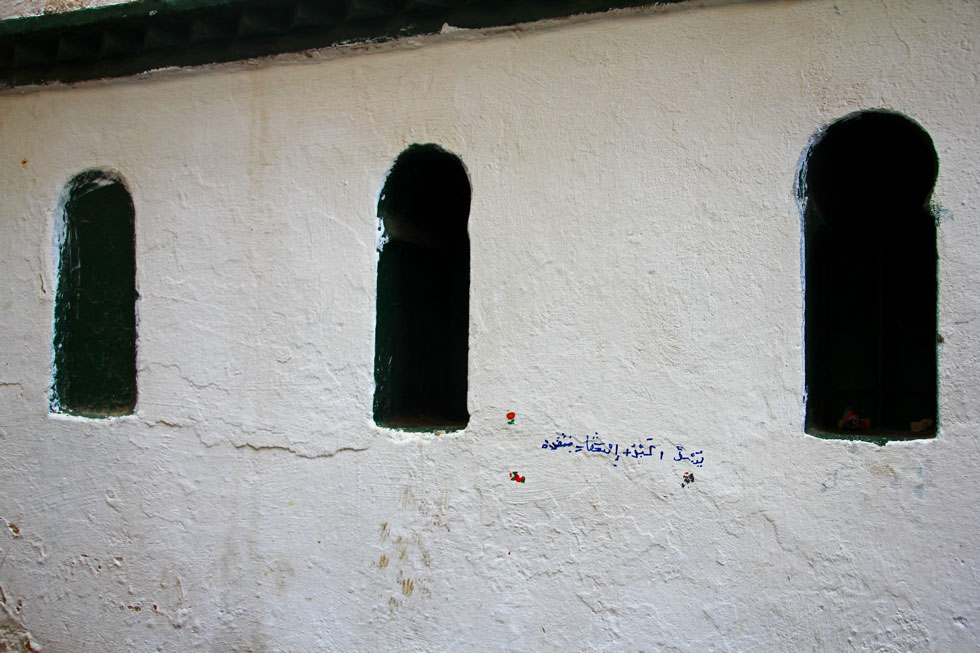 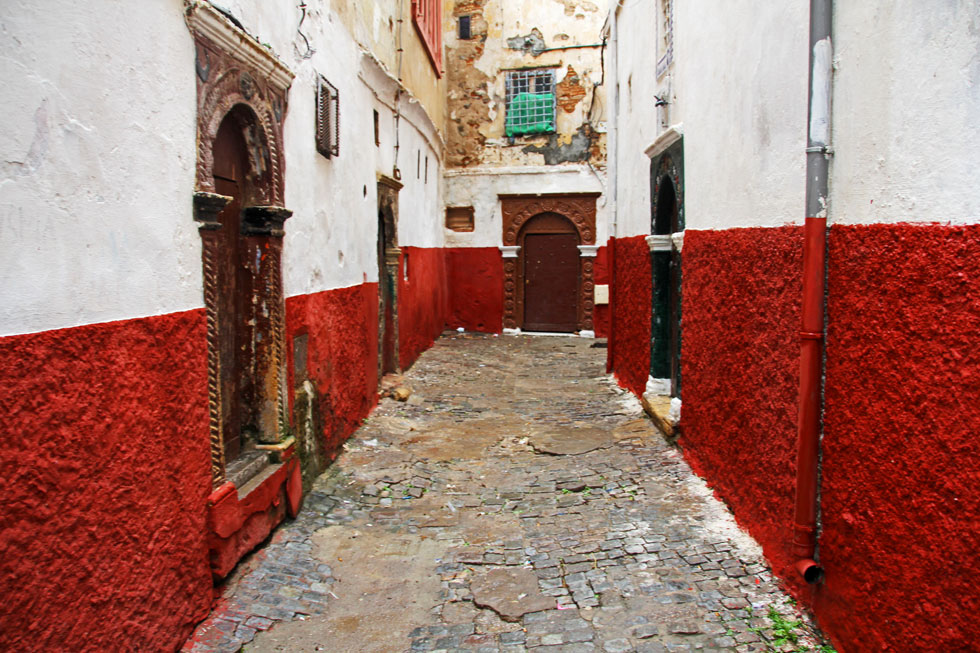 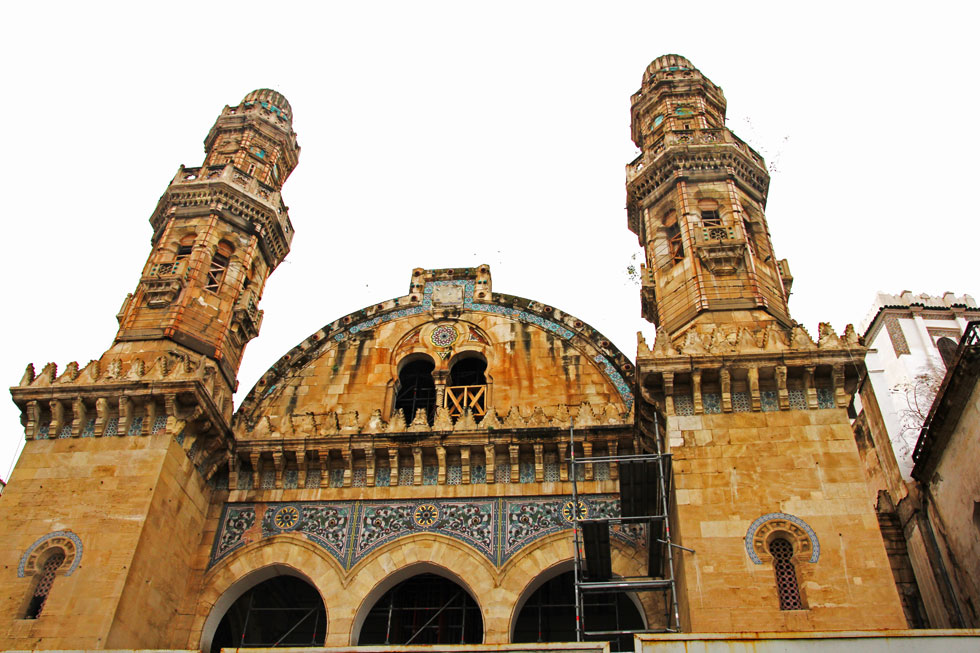 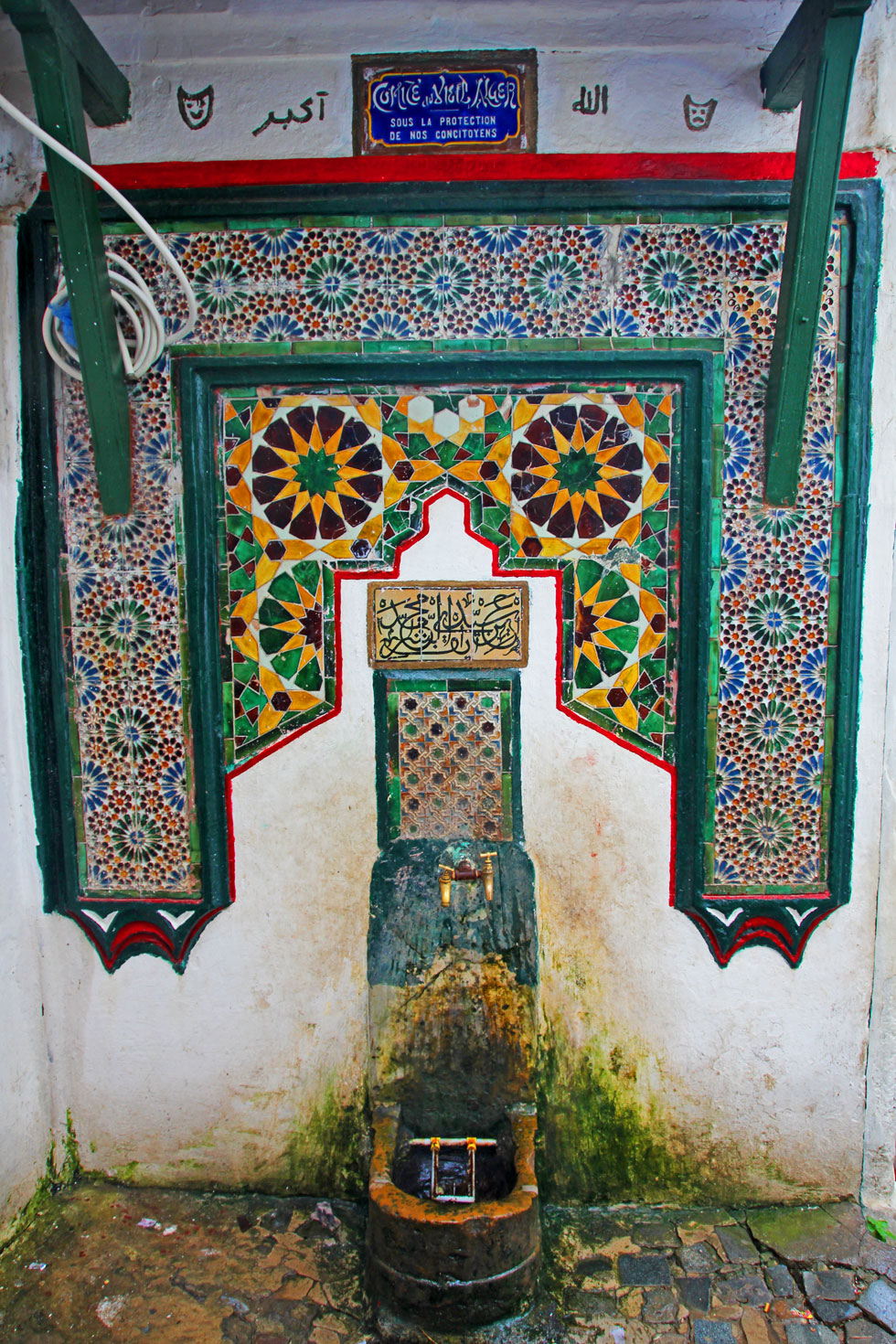 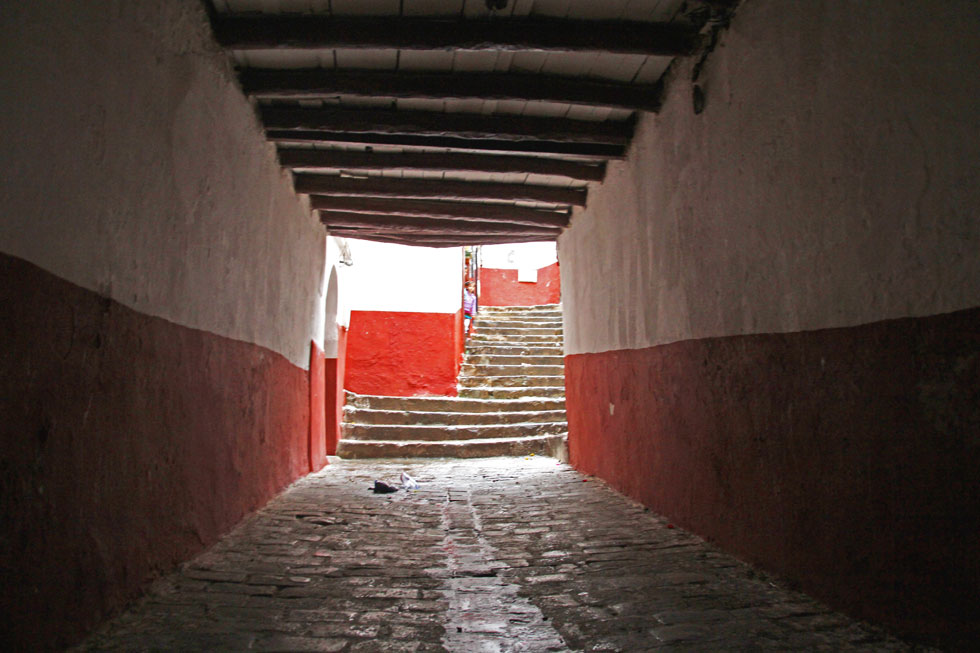 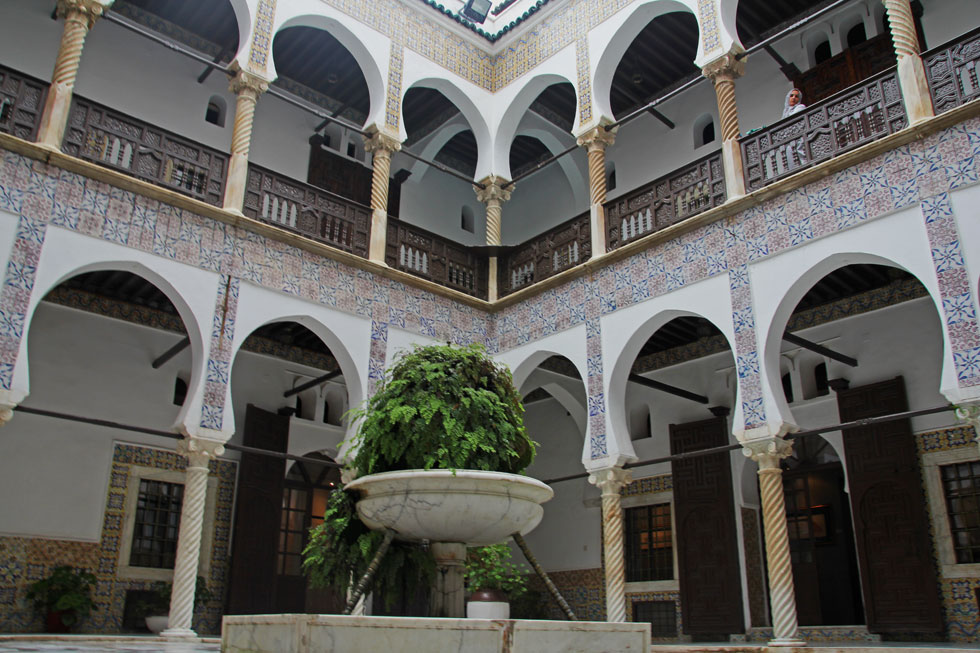