At this time of the year in late June, as the northern hemisphere’s summer equinox passes, I often find myself thinking about the Canadian Rockies. Whether it’s when talking to clients looking for a ‘summer wilderness escape’, or thinking of where I’d rather be than London, visions of the Banff National Park, as splendid as it is big, come to mind. During the summer months it is at its most beautiful. 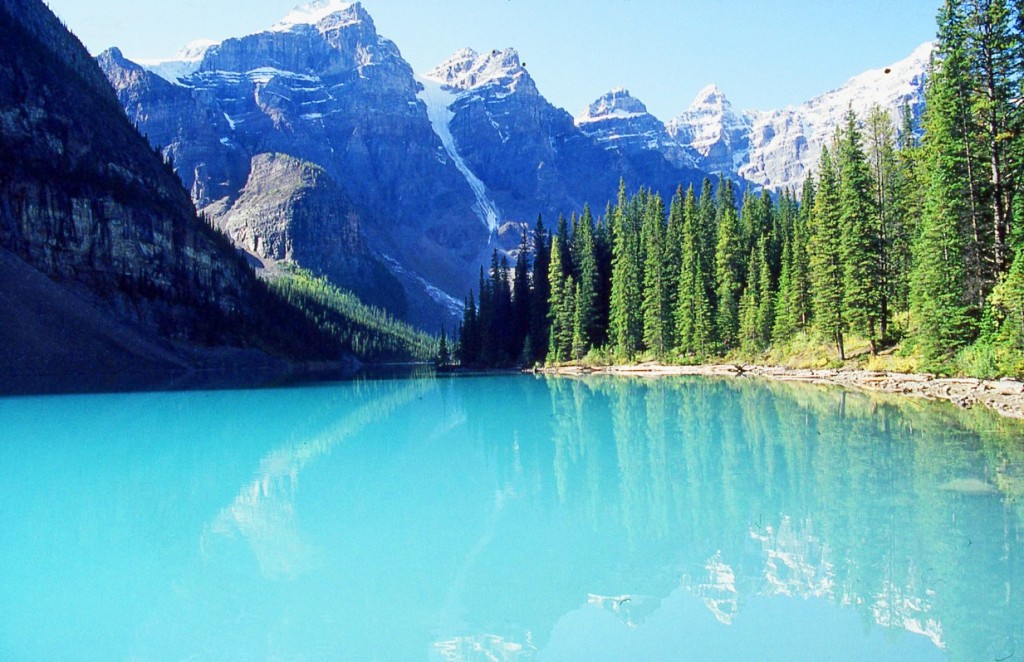 The Iceland Parkway road that runs from north to south, (connecting the Banff National Park to its northern neighbour, the Jasper National Park) is one of the most spectacular and magnificent roads anywhere in the world – dramatic and wild in equal measure.

We, at Nomadic Thoughts, have arranged many a trip for clients to the Canadian Rockies and have discovered that whether they choose to stay at the traditional higher-end Canadian Pacific Railway hotels, or cruise along in a self sufficient motor-home, or trek through the wilderness trails, the sentiment is always one of wonder.

During this perfect ten-week weather-window, the mid-summer light transforms the valleys and lakes into a landscape of life and activity. Gleaming jade blue lakes demand a triple-take, and the valleys and forests grow an astonishing cape of velvety green. Meanwhile, the torrent of melt water produces powerful rivers which arouse the curiosity of the largest bears and most enthusiastic of human visitors. 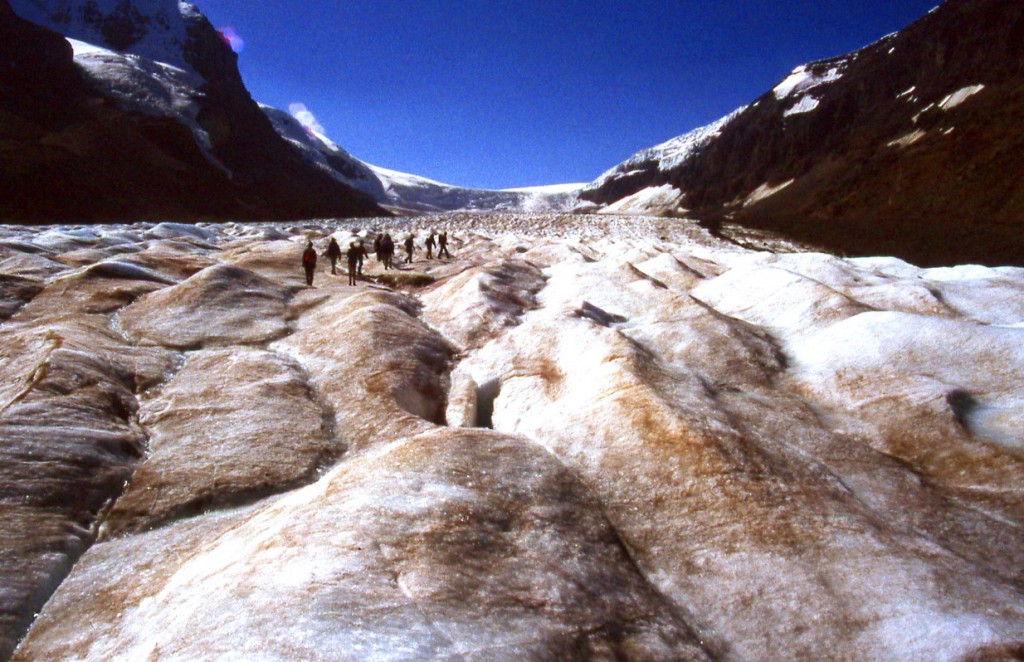 I first visited the region when I hitch-hiked across Canada in 1981. Tucked away in the Bow Valley, the town of Banff had, in those days, only one road, two bars and a small collection of travellers and mountain enthusiasts. Strangely it also boasted more churches than any other similar sized place in north America. The feeling of remoteness was overwhelming, especially in the winter months.

Hitching eastwards from Vancouver, I discovered that the lack of traffic corroborated the story I’d heard of a previous hitch-hiker who had never found a ride out of the small settlement of Hope, close to Banff. Stuck lift-less for so long, he ended up meeting and marrying the local vicar’s daughter, and to my knowledge is still resident in the town. Forget Sylvester Stallone’s initial Rambo film ‘First Blood’ – which was filmed in Hope – I remember the people to be friendly, welcoming and keen to advise travellers on the best way to enjoy their substantial pocket of natural beauty.

I eventually left Hope, avoiding any other vicars’ daughters, when I was picked up by a van of happy hippies who, with dollops of mother nature, were intent on wholeheartedly loosing themselves in the peaceful wilds of this most magnificent of mountain ranges. 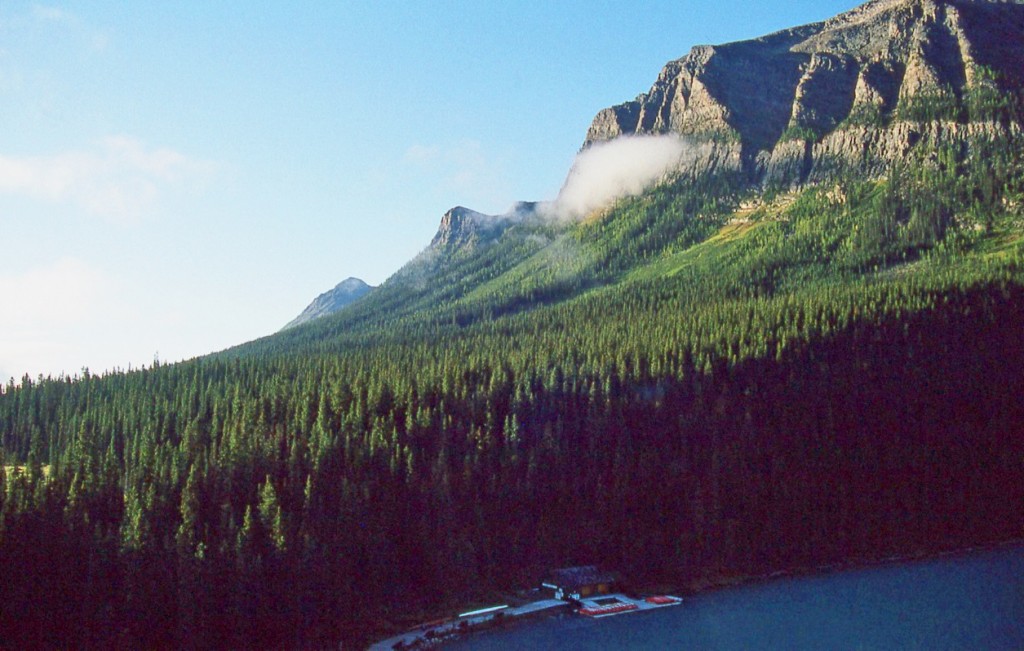 I returned to the Banff and Jasper National Parks twelve years later for my honeymoon… and took even longer to explore some of the most beautiful national parks.

Banff National Park is a wilderness that encompasses 6,641 sq kms (2,564 sq miles) of Alberta, offering numerous high alpine peaks, glaciers, ice-fields, coniferous forests and world-famous lakes. Banff is the oldest Canadian National Park and arguably one of the easiest to enjoy, with excellent road access and an efficient Park authority.

Winter tourism is also popular with a variety of sporting options from curling to down-hill skiing; although brutally cold in mid-winter, many a visitor returns year after year.

In 1984 the Banff National Park was understandably declared a UNESCO World Heritage site – and if you ever have the chance to escape during the summer months, from June to September, we at Nomadic Thoughts would be delighted to explain and arrange the most suitable of trips. 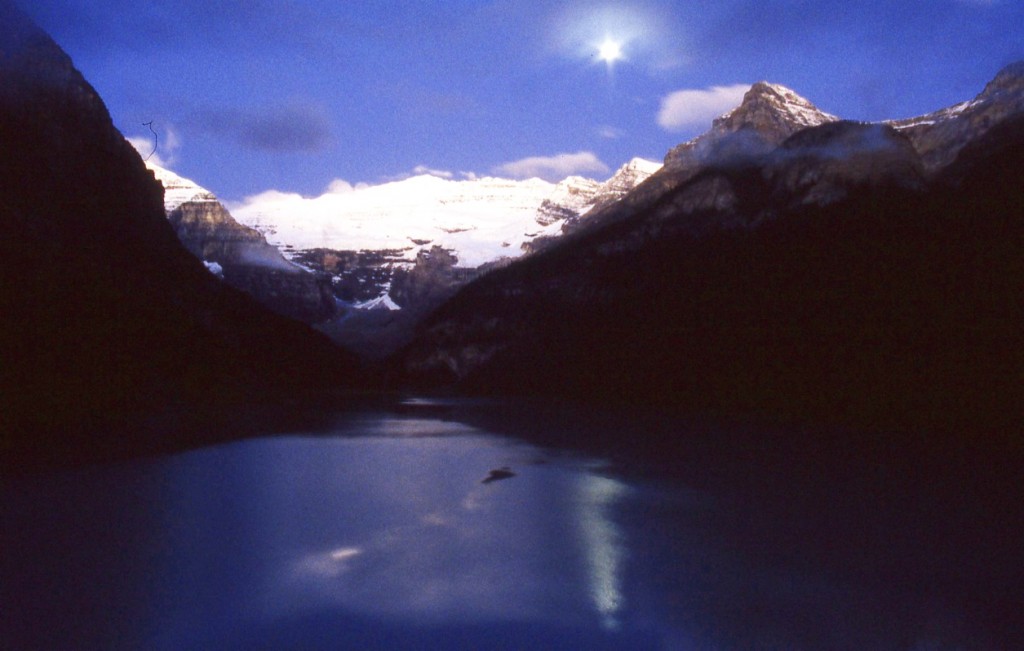 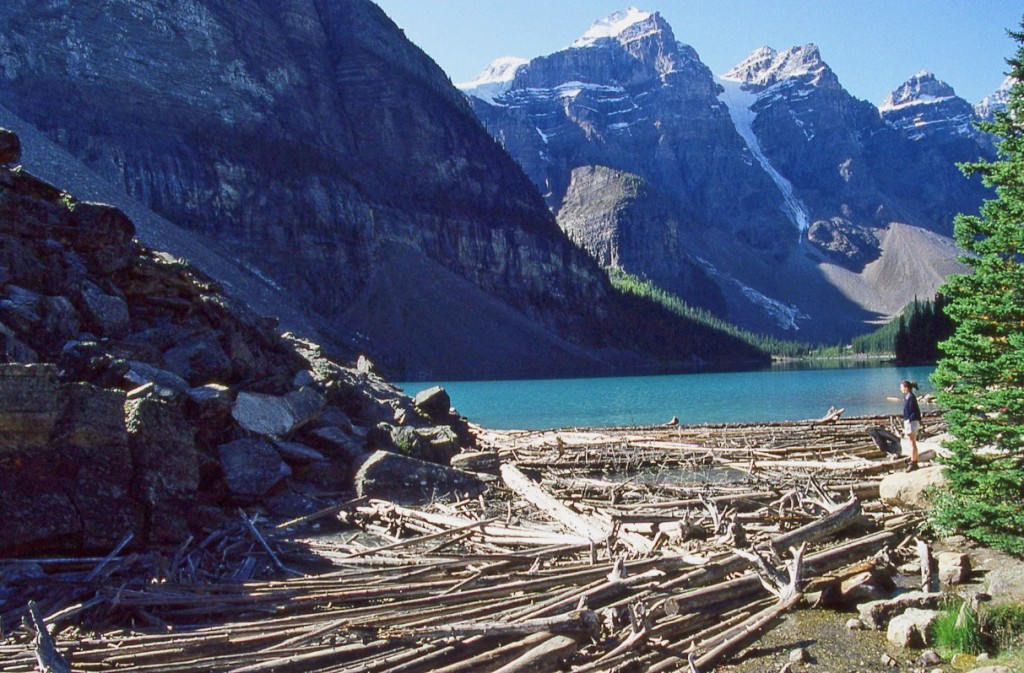 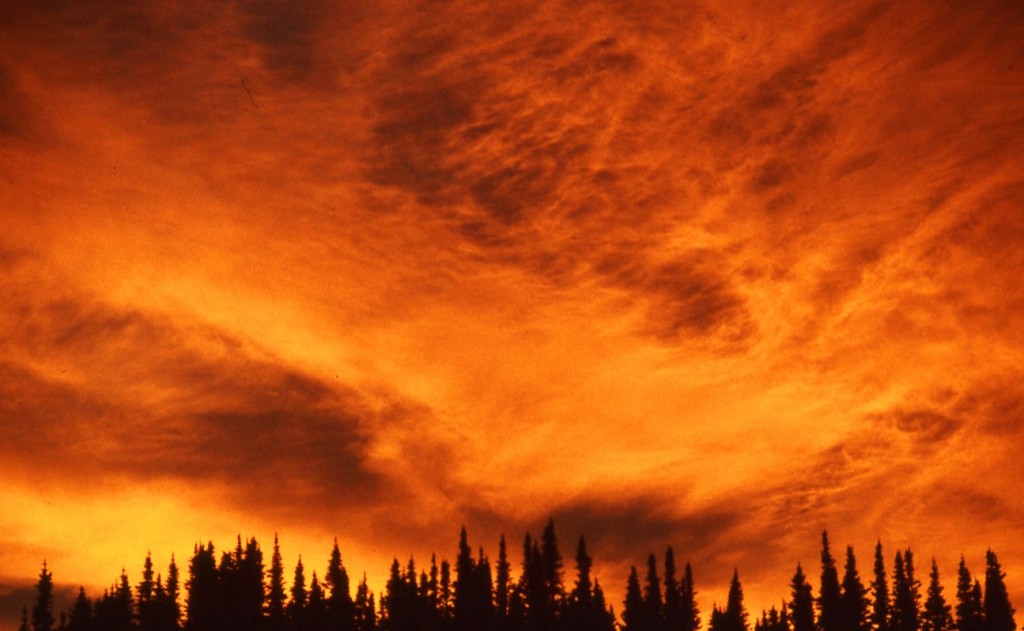 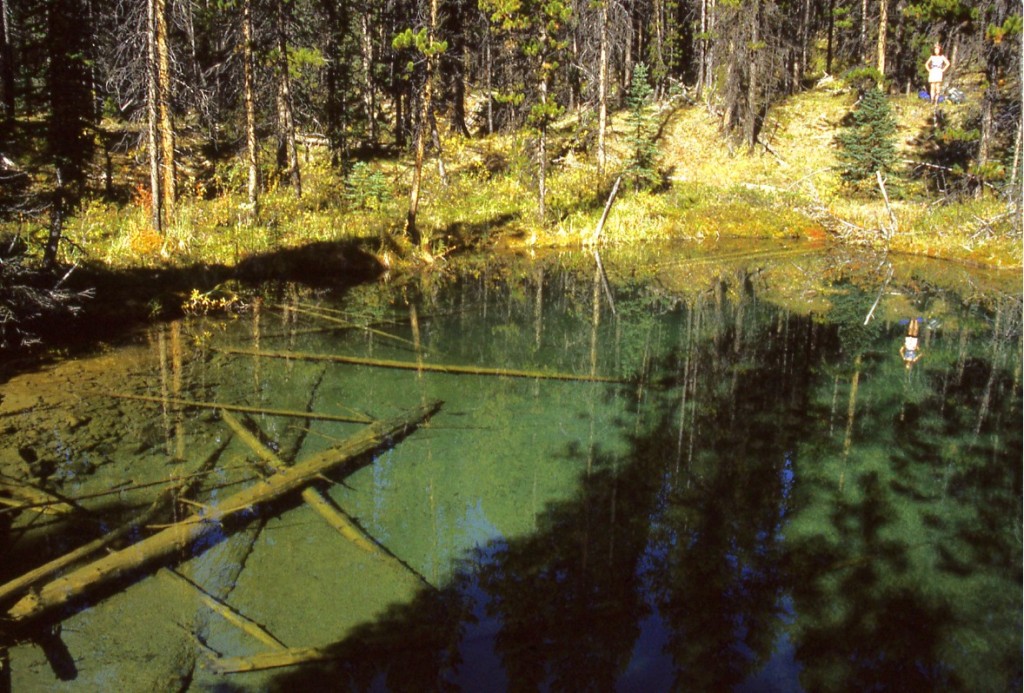 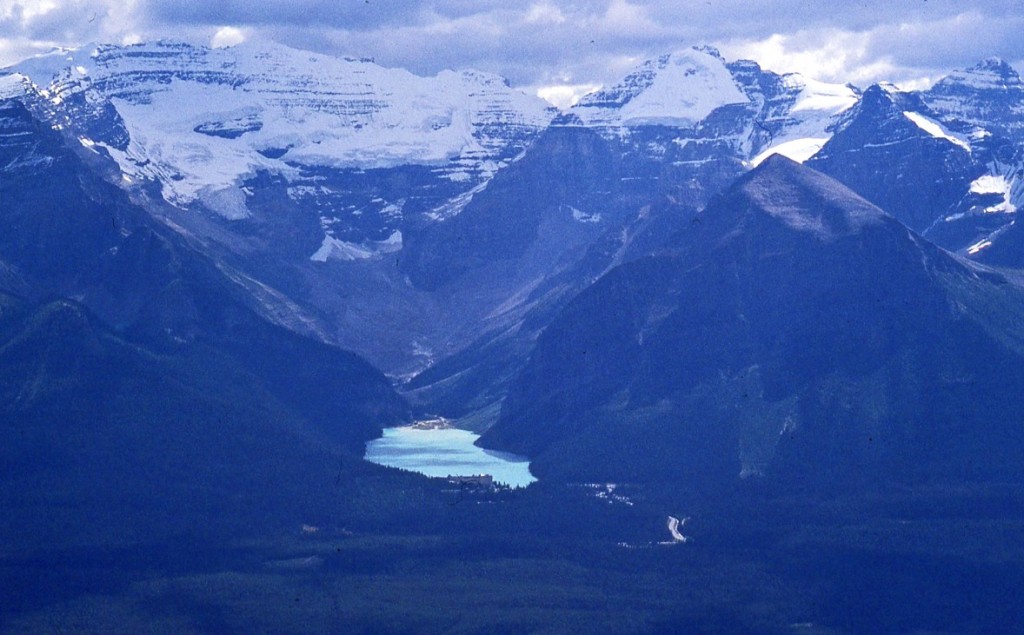 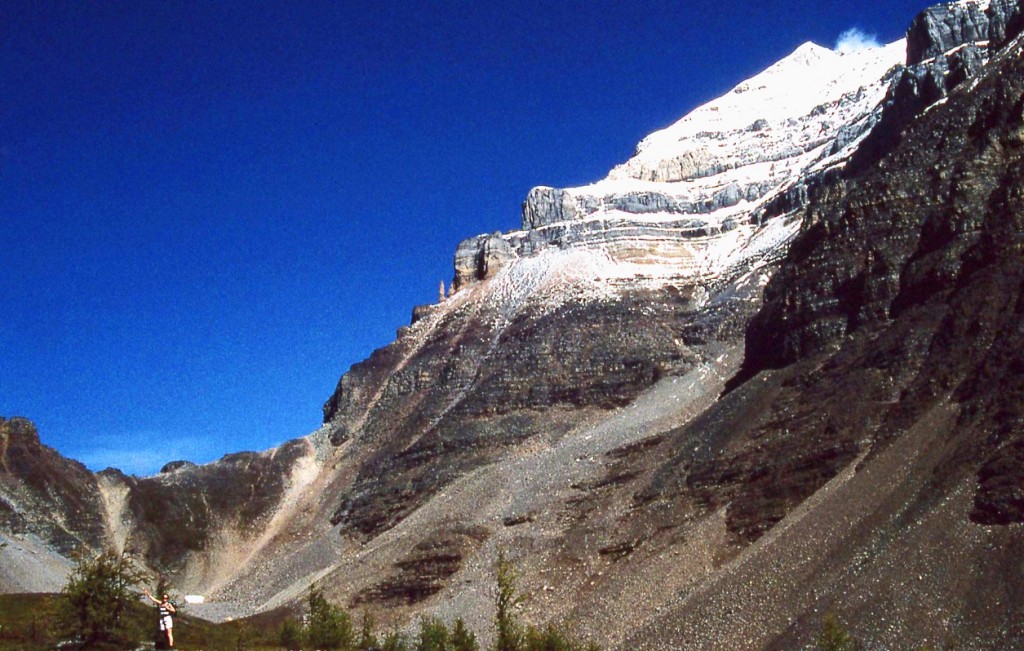 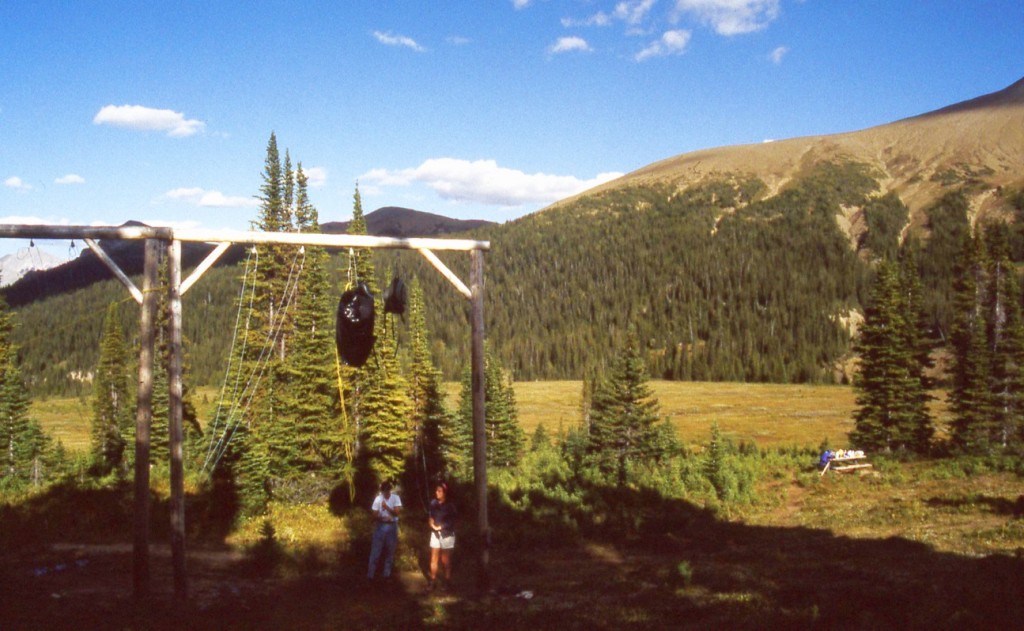 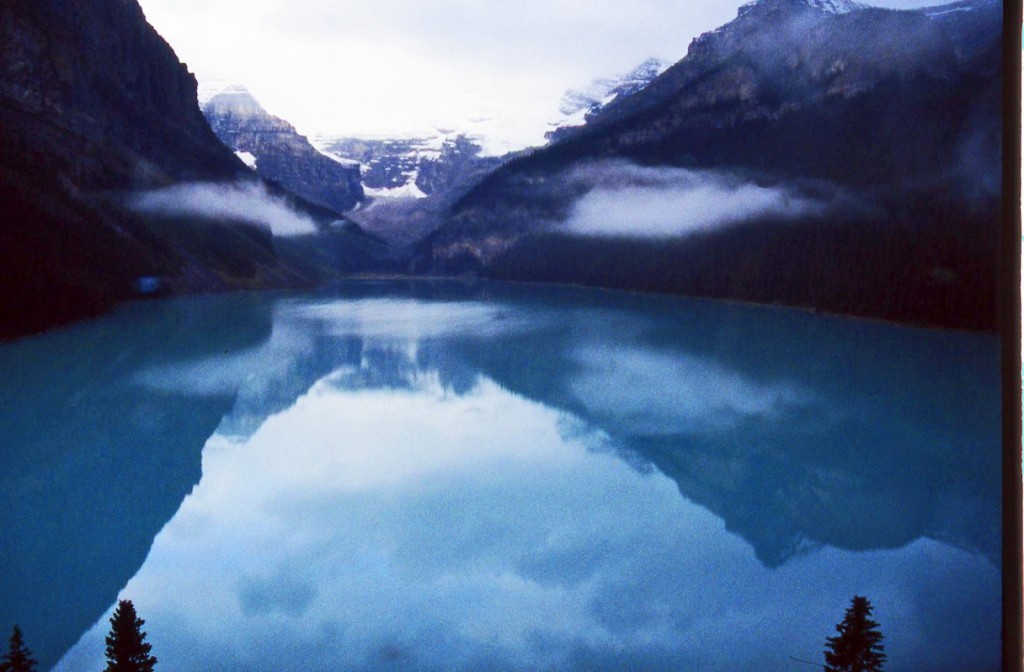 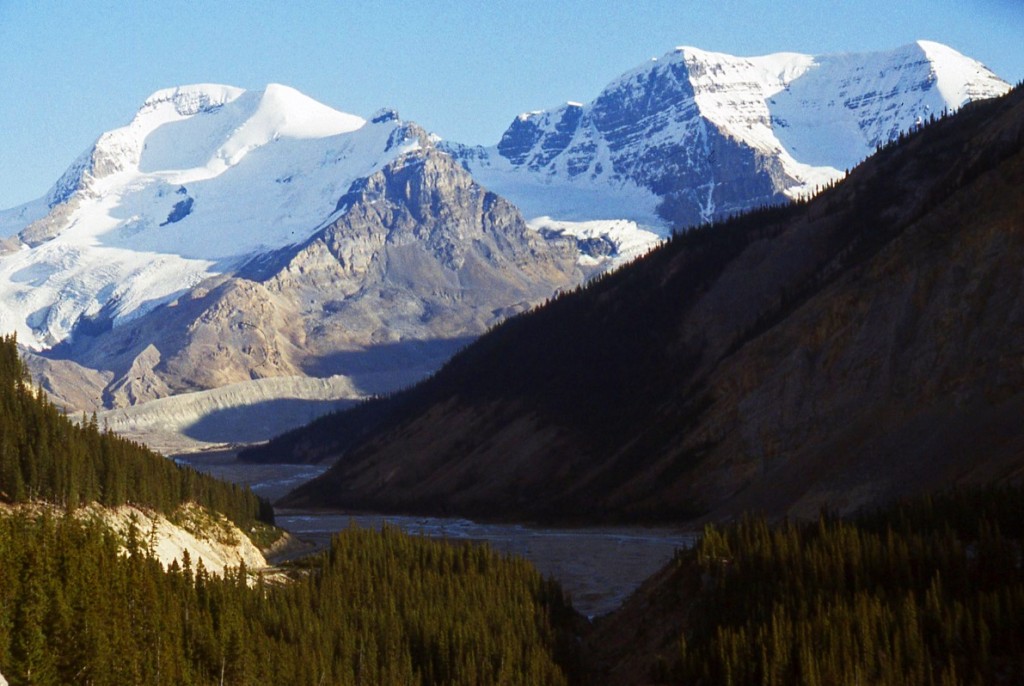 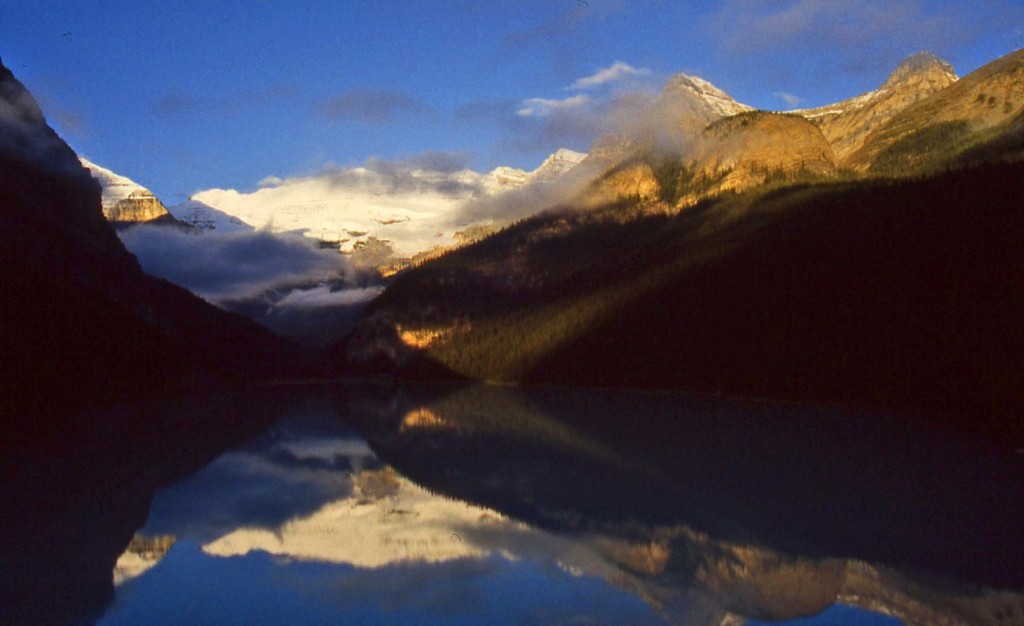