So, what do Bhutan and Lords Cricket Ground have in common? 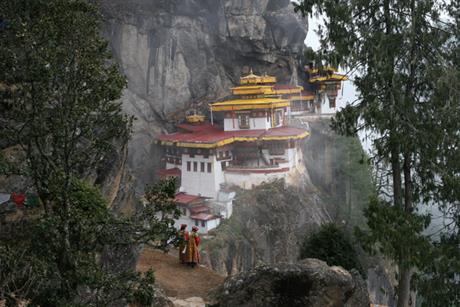 Aside from Bhutan being set in the heart of one of my favourite regions, the Himalayas – and Lords Cricket Ground, also close to my heart, being the nearest Olympic venue to Nomadic Thoughts’ office, the answer is ‘archery’.

As London 2012 celebrates the opening of the Olympics today, Lords plays host to the archery events. 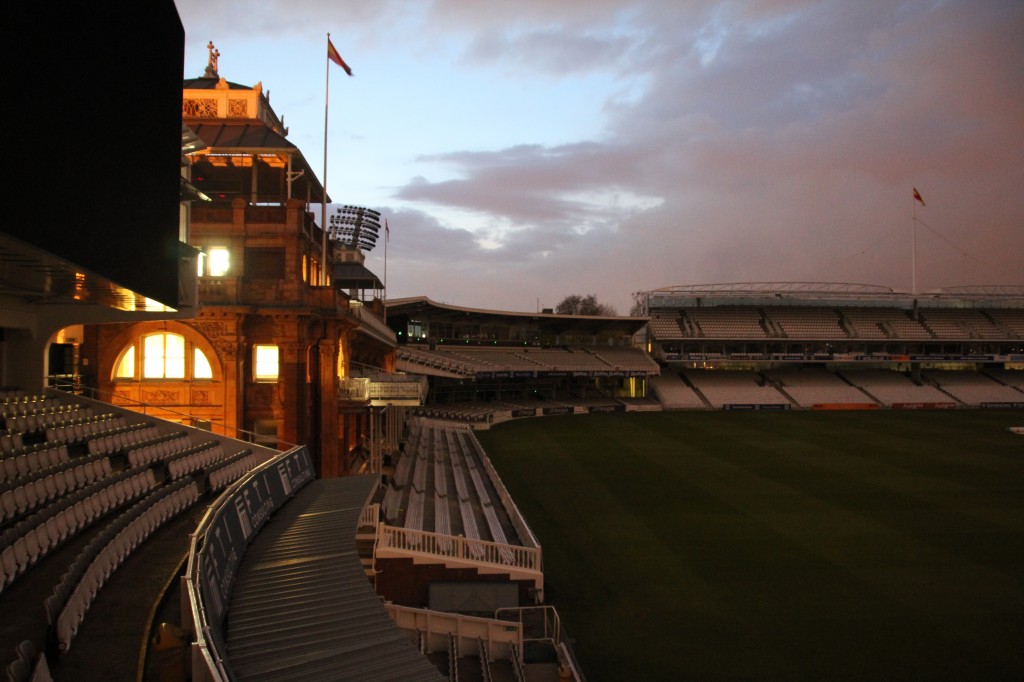 Bhutan’s national sport is archery. Both men and women compete across the whole Kingdom. Similar to cricket, which is played on village greens across England and Wales every village in Bhutan has a field for archery. Bhutan’s equivalent of Lords Cricket Ground is the Changlimithang Stadium in Thimpu – the dream venue for all aspiring Bhutanese archers.

Make no mistake Bhutan’s archers take it seriously – in addition to being advised not to spend the night before competition with their spouses (to improve concentration), they sleep in local woods (or a barn) in order to embrace their breakfast as whole heartedly as any cricketer has embraced the traditional tea interval. Alcohol is allowed at breakfast on competition days and, as with  cricket, competitions last for days, corporate sponsors offer financial incentives and spectators are in danger of being hit with a number of reported injuries and the occasional fatality.

Bhutanese archers take it in turns to score points – shooting in one direction first and then the other next – and a kin to cricket, longevity is the norm as, in addition to launching the arrows, fervent socialising and festivities can mean competitions move at an excruciatingly slow pace. Modern competitions last days and traditional matches up to a month.

So when watching the Olympics should you be drawn to ‘think holiday’ amongst the action remember that Bhutan – ‘Land of the Thunder Dragon’– offers not only one of the Himalayas’ most profound spiritual and mystical cultures, dramatic scenery and Mahayana Buddhism but, also the locally recognised martial art of archery with Tshecgu (local festivals) at every turn.

Nomadic Thoughts have sent clients to Bhutan on many occasions over the years and everybody has returned overwhelmingly impressed by the country’s endearing culture, mountain lifestyle and genuine feeling of welcome. It is rightly regarded one of Asia’s most exciting destinations. 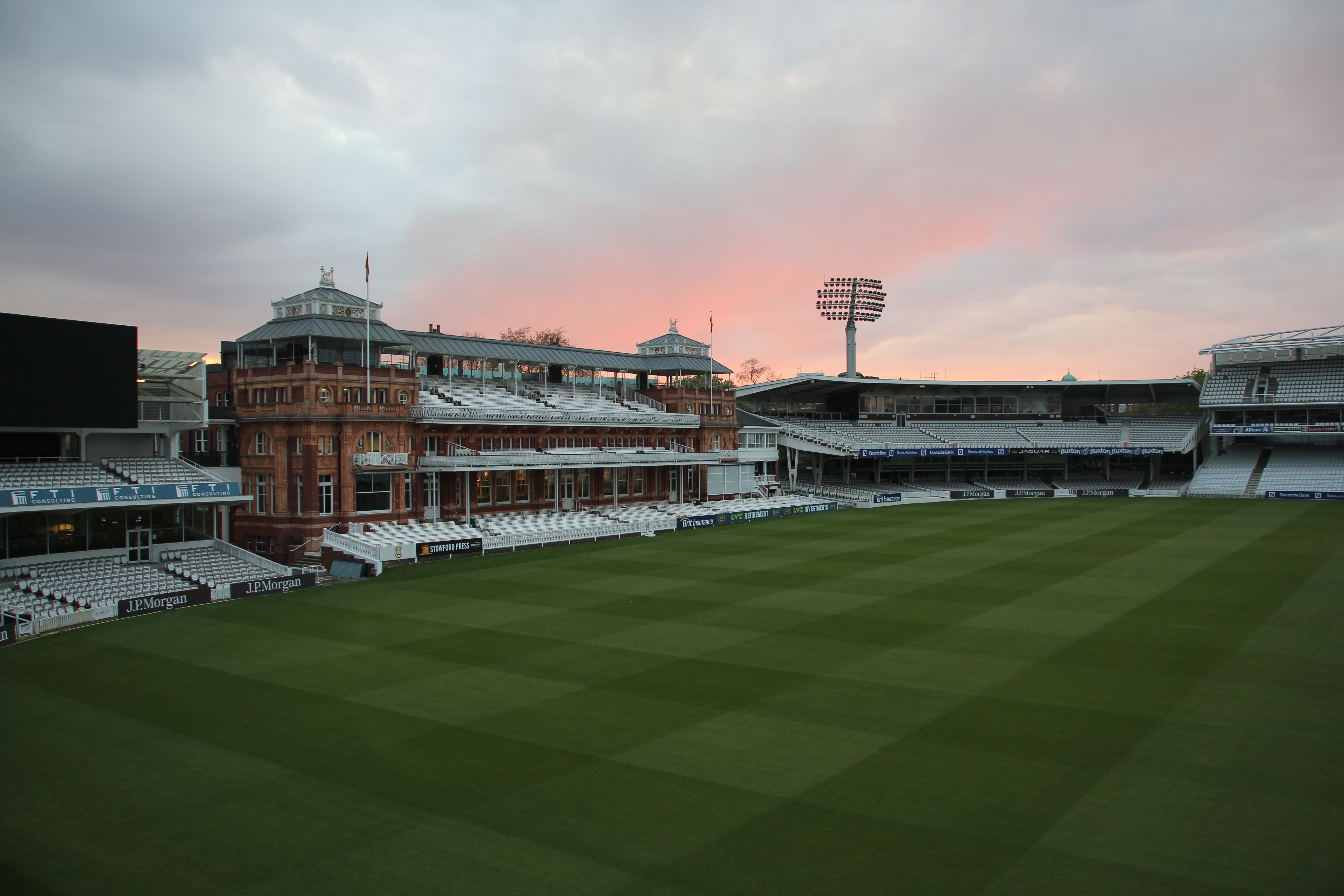 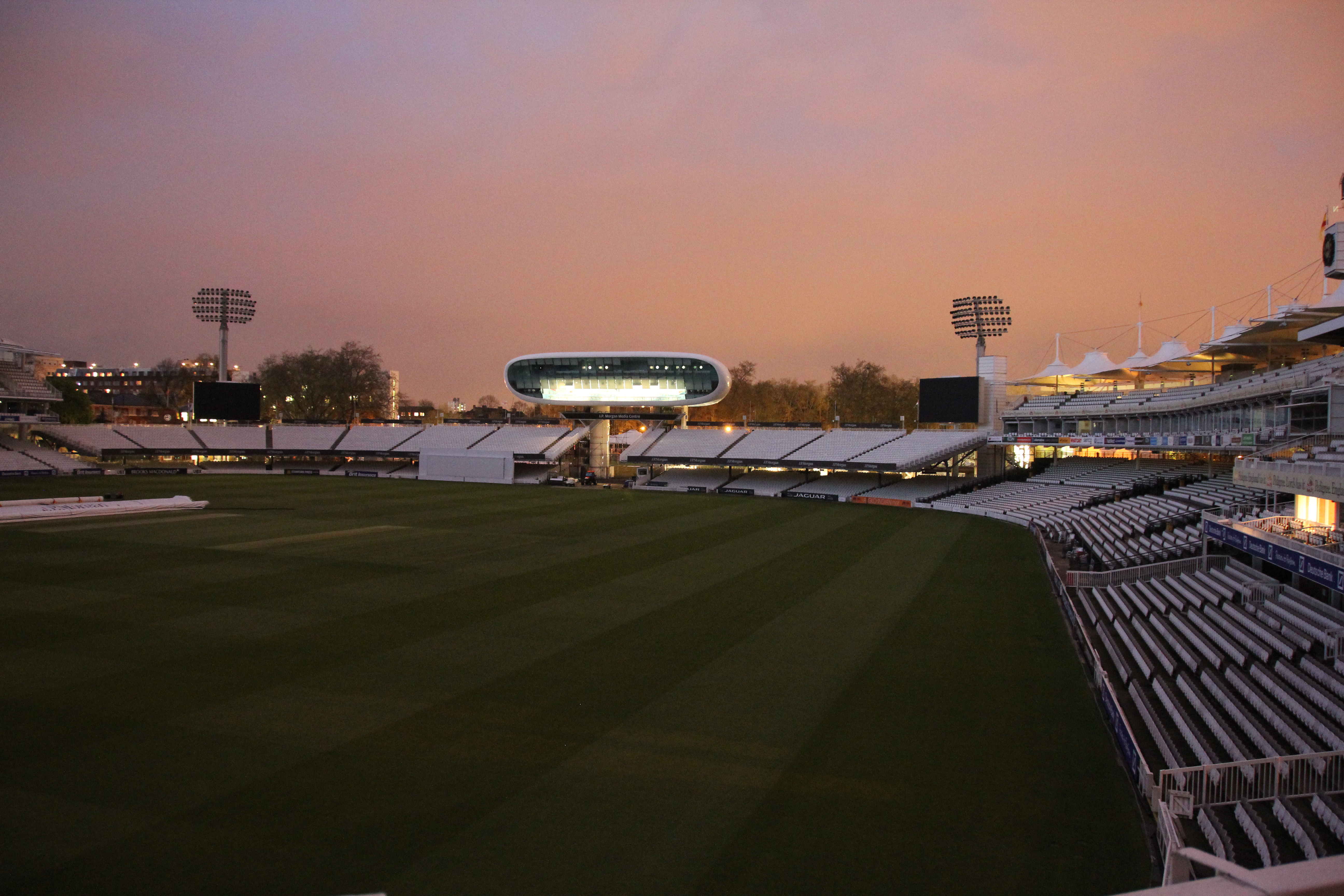 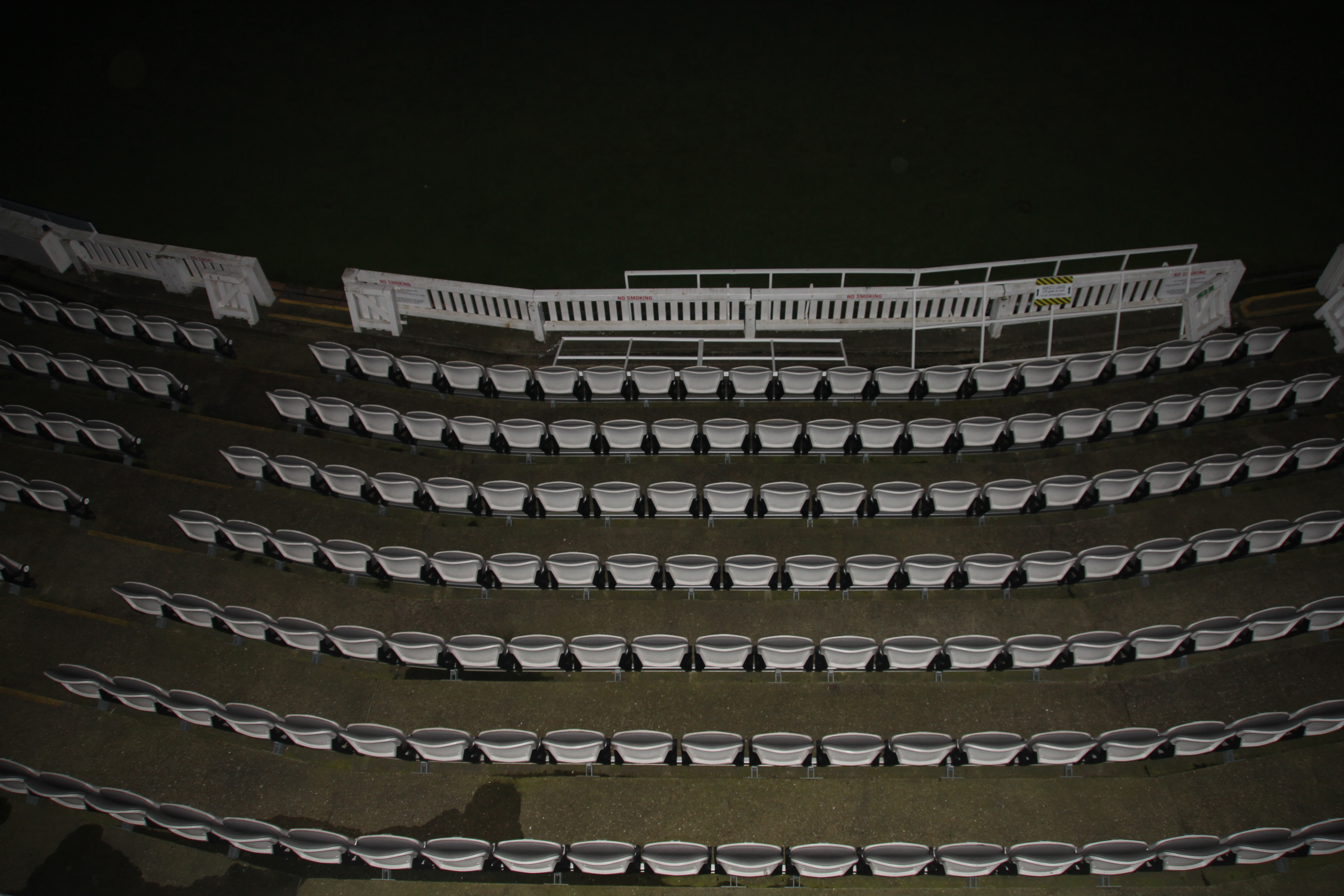 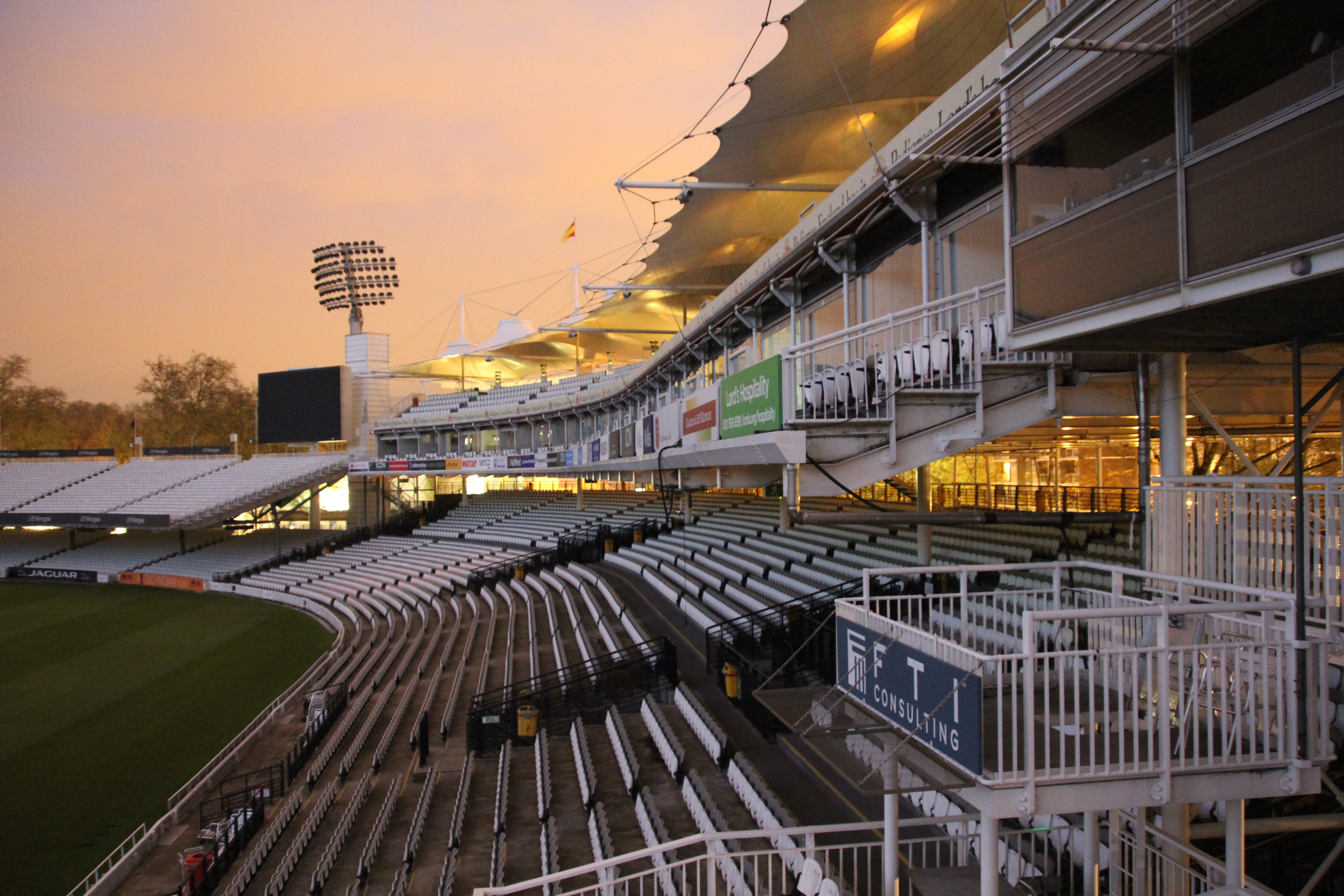 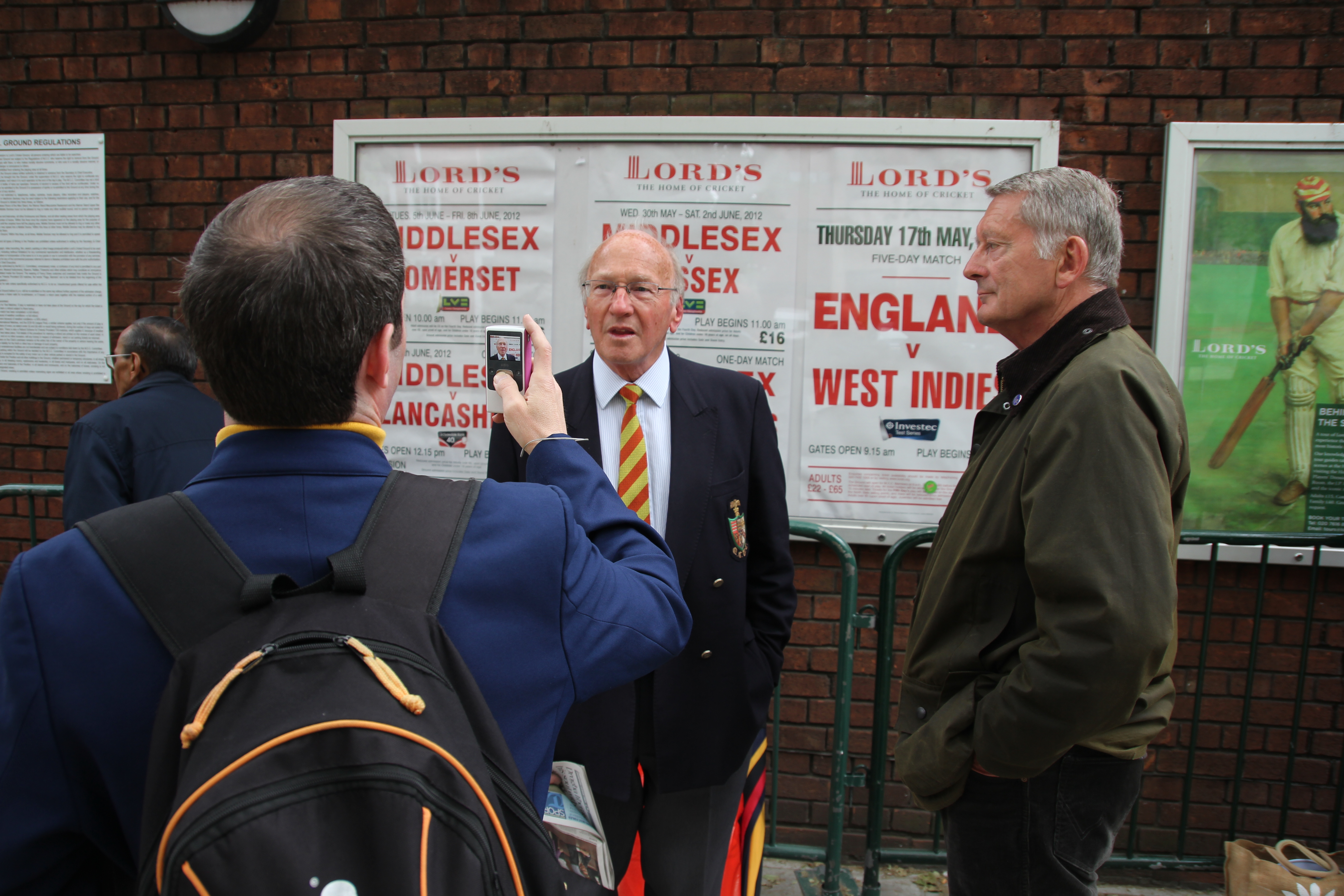 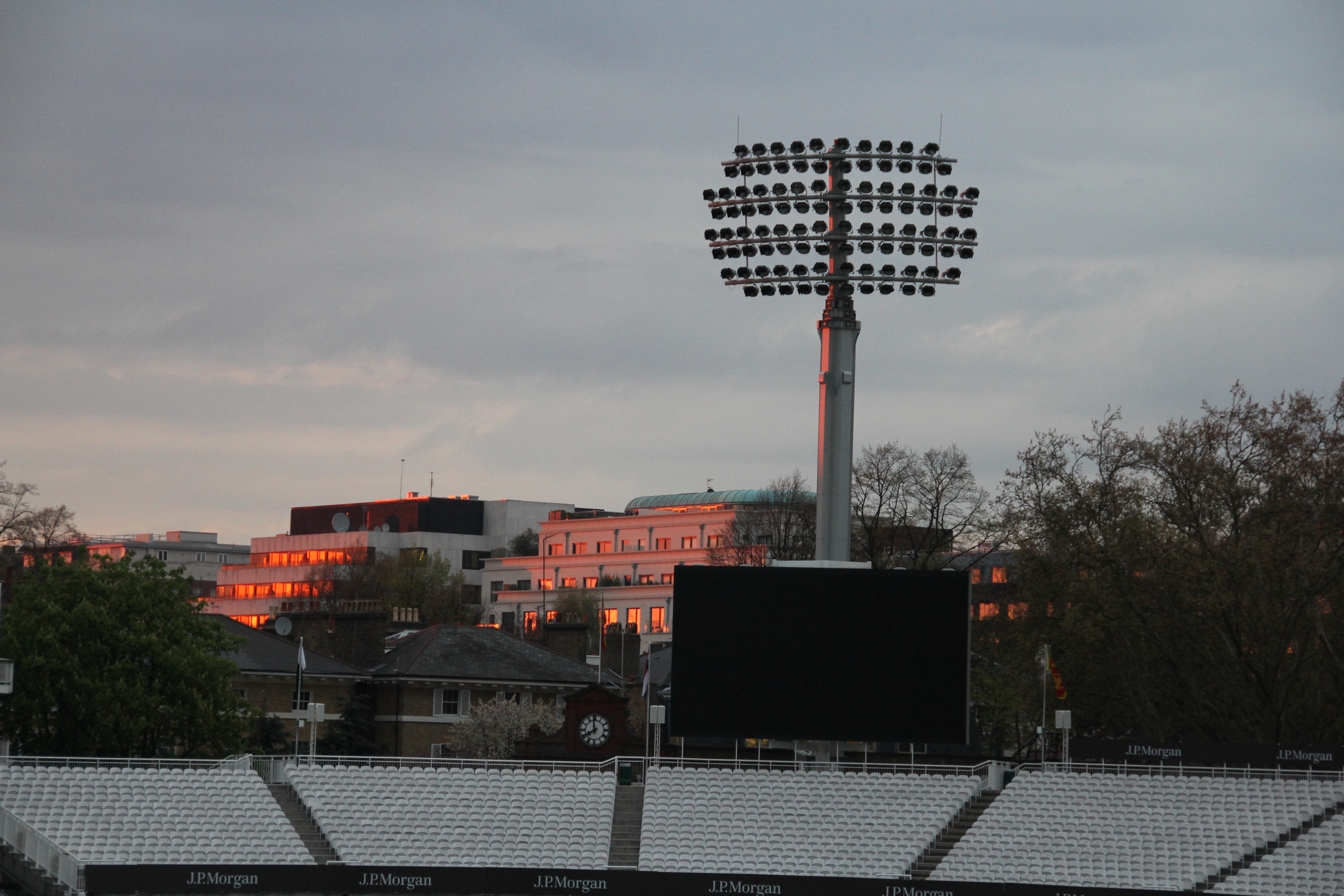 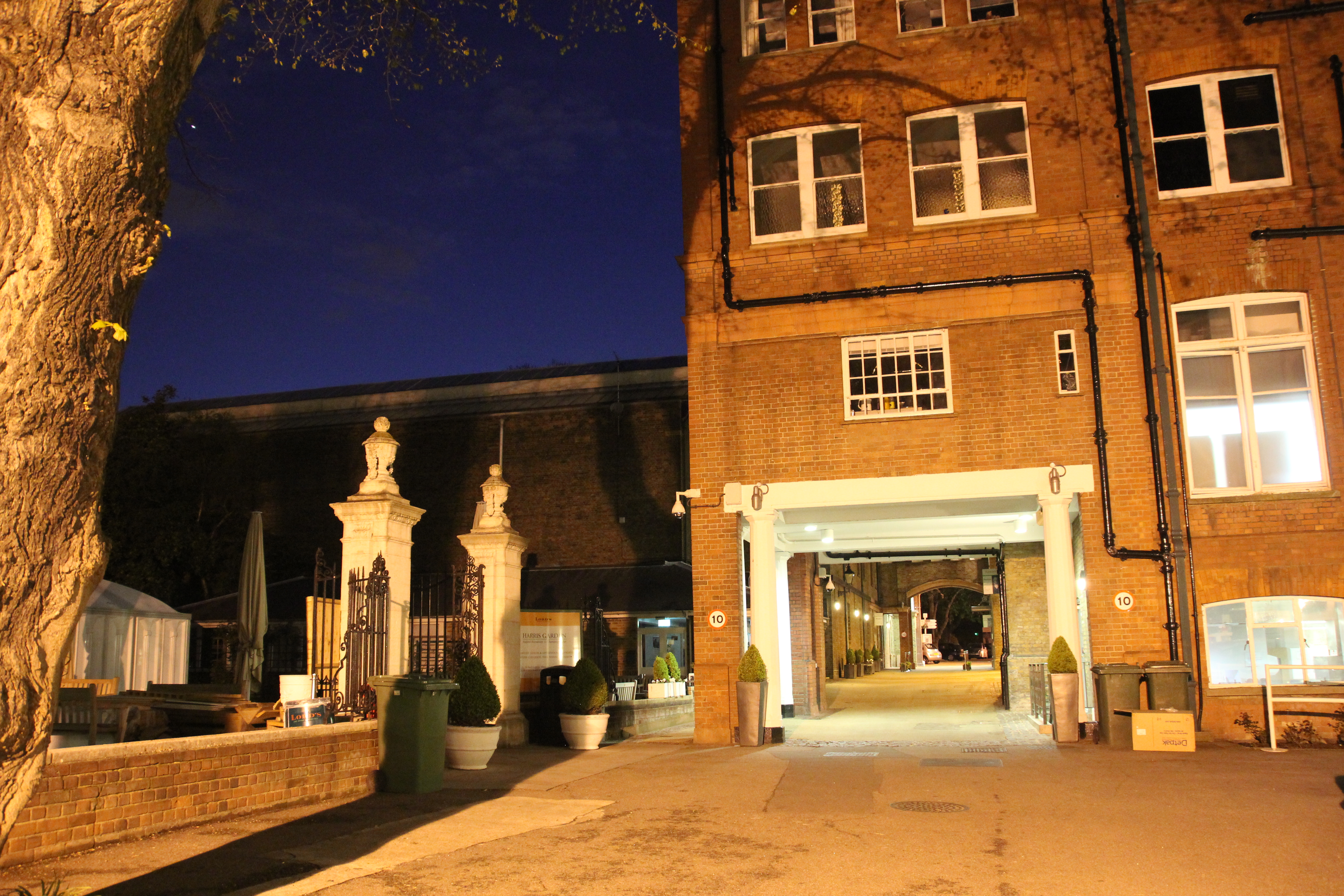 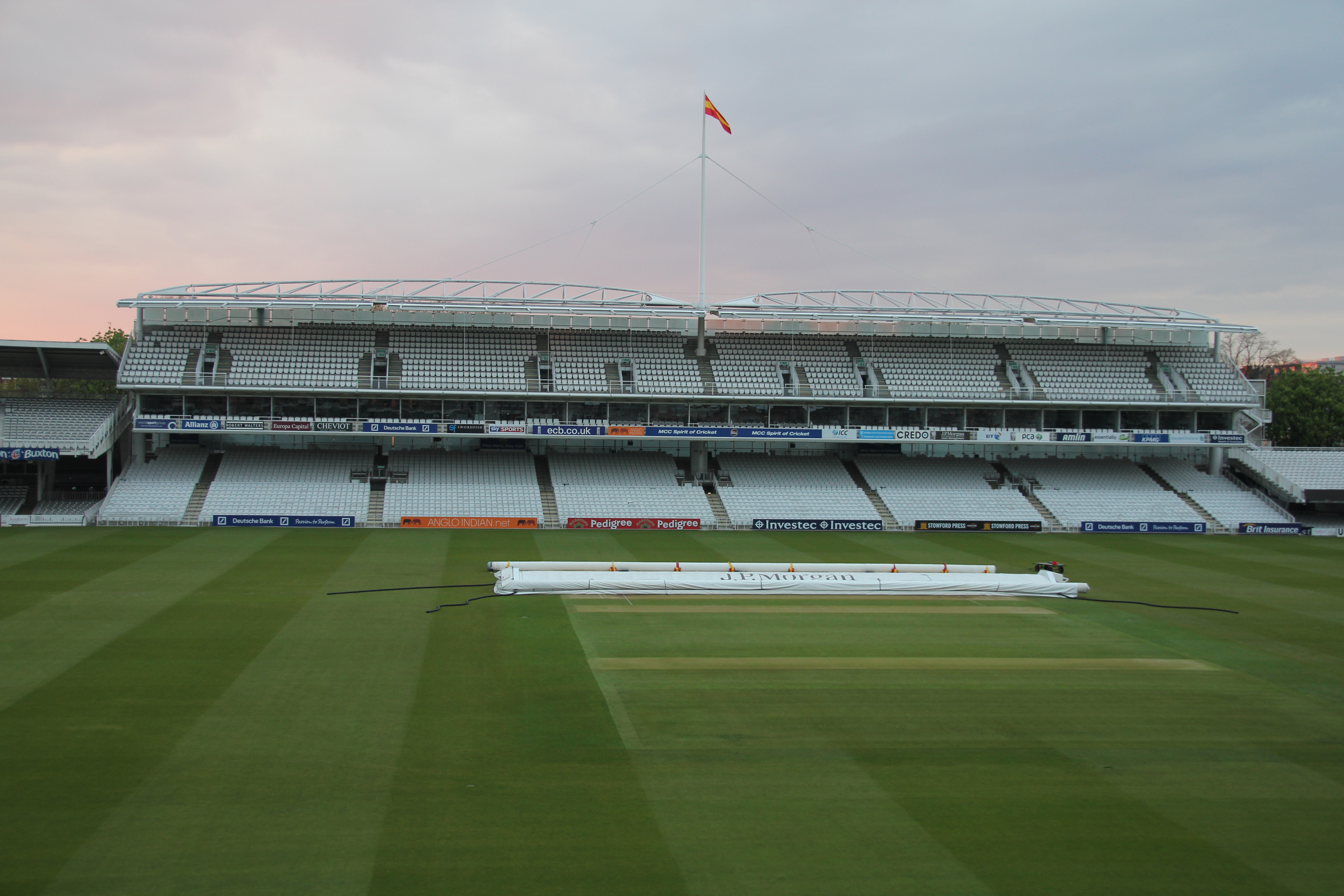 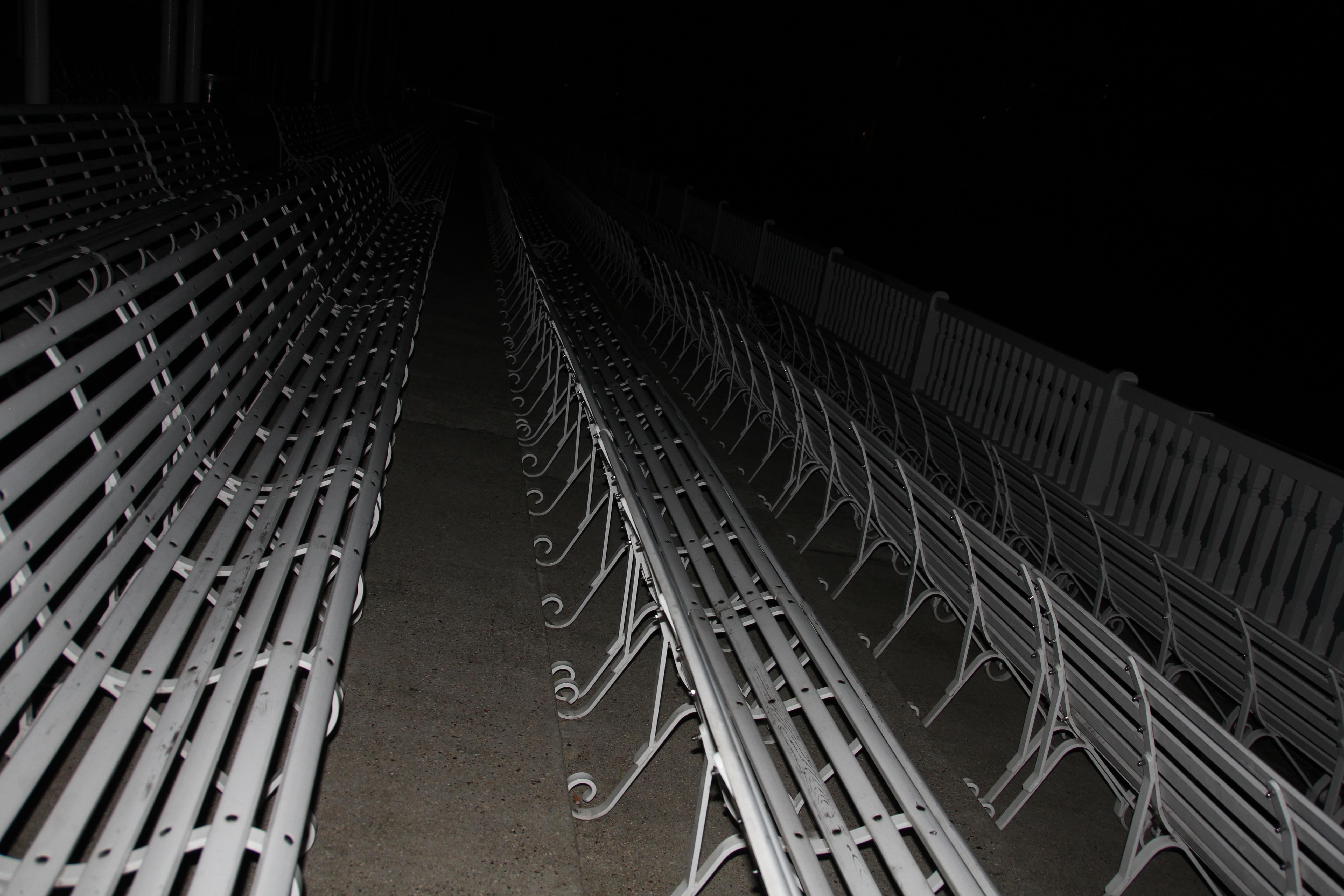 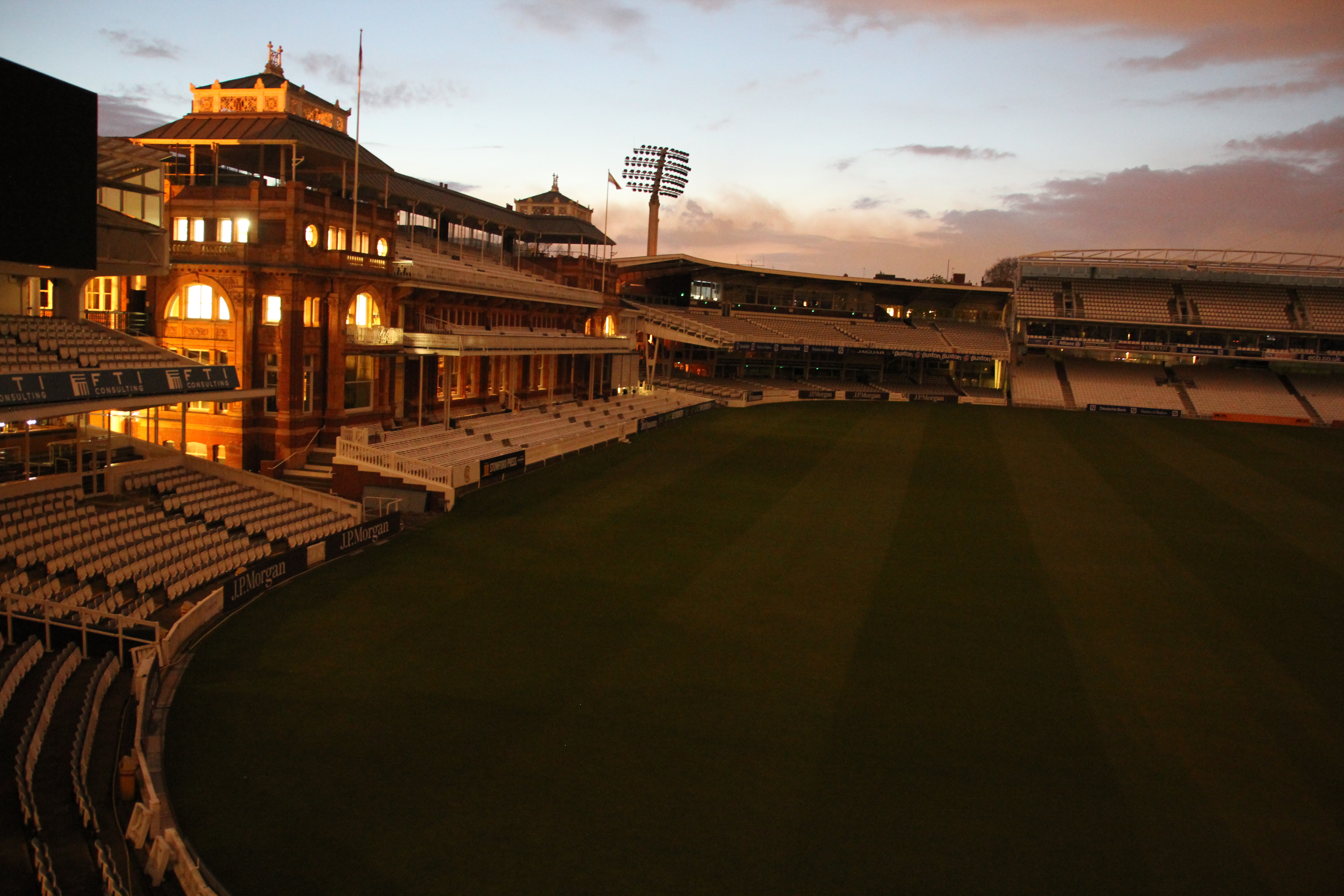