Living in London today’s Blog has to be an Olympics 2012 post.

After the excitement and collective surge in national pride after Danny Boyle’s Opening Ceremony, London 2012 is up and running. Away from Olympic venues there appears to be an almost spell-binding calm. Traffic levels have dropping with the West End deserted. Londoners appear much more focused on the multitude of Olympic venues & events across the capital.

As the Chinese, Michael Phelps and our very own Kilburn super hero Bradley Wiggins (recent Tour De France winner – who grew up and went to school at St. Augustine’s, 800 metres from Nomadic Thoughts’ office) collect their Gold medals another positive story is the sustainability of the games.

The Velodrome is for example, arguably the most sustainable Olympic Games venue ever. 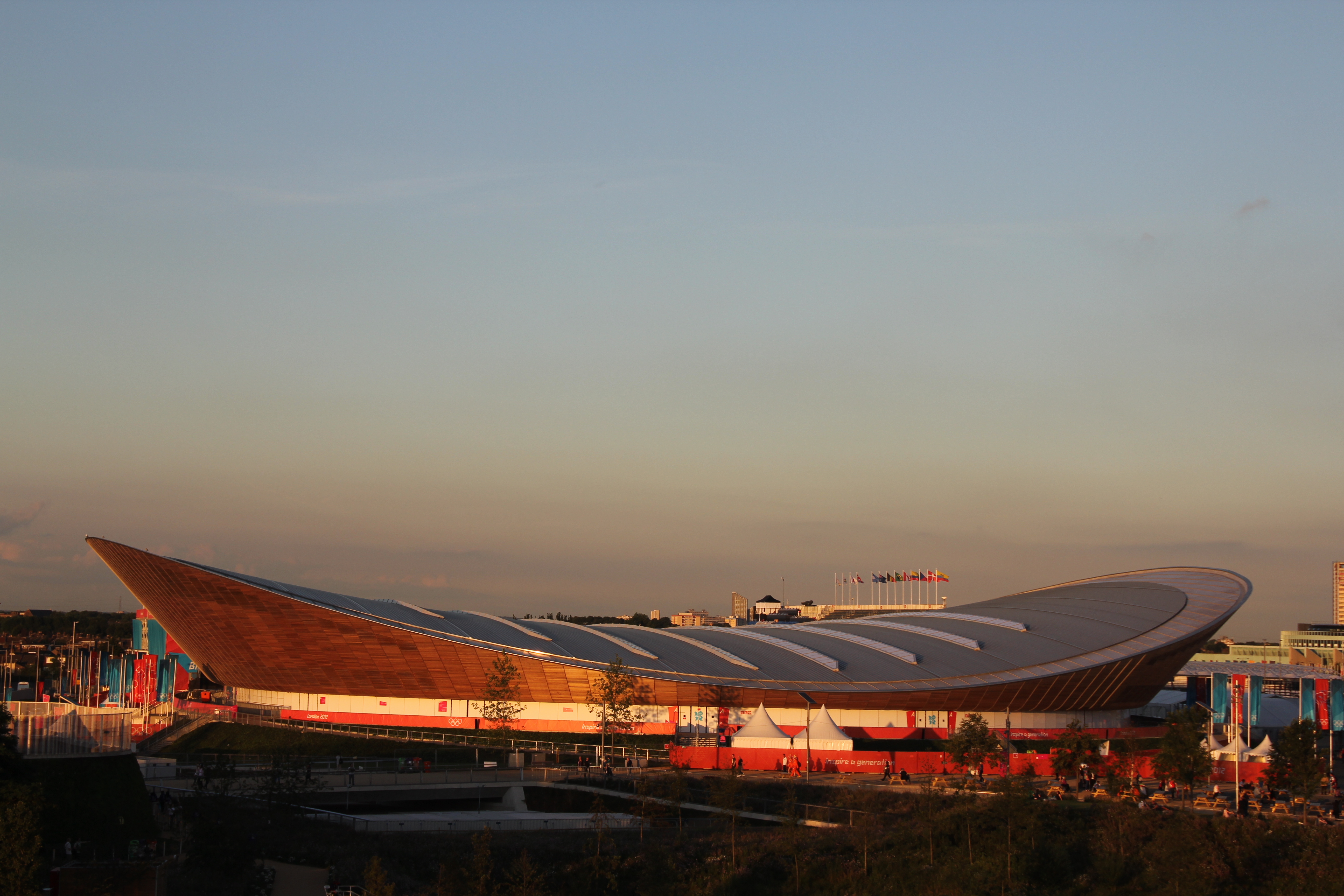 The building is highly efficient as, in addition to deflecting the sun to reduce the need for air conditioning, the builders have used 17 km of steel cables (instead of steel girders) to make up the ‘cable–net’ roof. Although this is equivalent of over 10 miles of steel cable (twice the height of Mount Everest) it is still considerably less in materials than usual.

The cycling track’s wood is certified by the Forest Stewardship Council and the building is 100% naturally ventilated with a light roof weighing roughly half that of any other covered Velodromes. The roof also collects rainwater to flush the toilets.

On a wider scale the Olympic Park is the first and largest new parkland in Europe for more than 150 years, with wetlands and river habitats restored from contaminated land. More than 4,000 trees, 74,000 plants, 60,000 bulbs and 300,000 wetland plants have been planted – and no doubt heavily rained upon over the last few months. 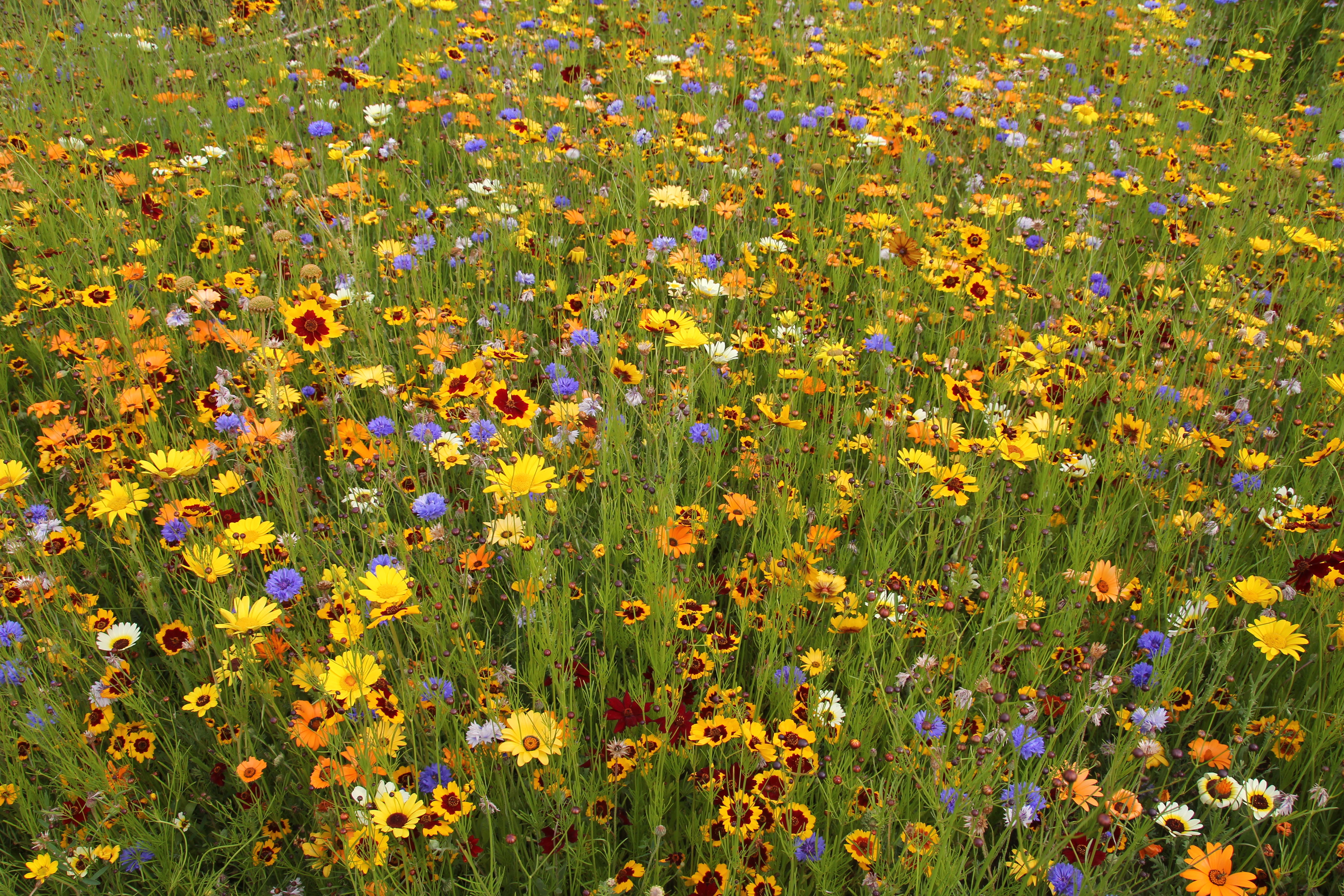 An Olympic immigration policy has seen 4,000 newts and hundreds of toads transferred out of the construction site, whilst 45 hectares of wildlife habitat will be left on and around the Park after the Games. Ninety percent of construction waste was diverted from landfill to be reused or recycled. Also the 120 metre wind turbine, to the north of the Park, will make enough electricity for 1,000 homes. 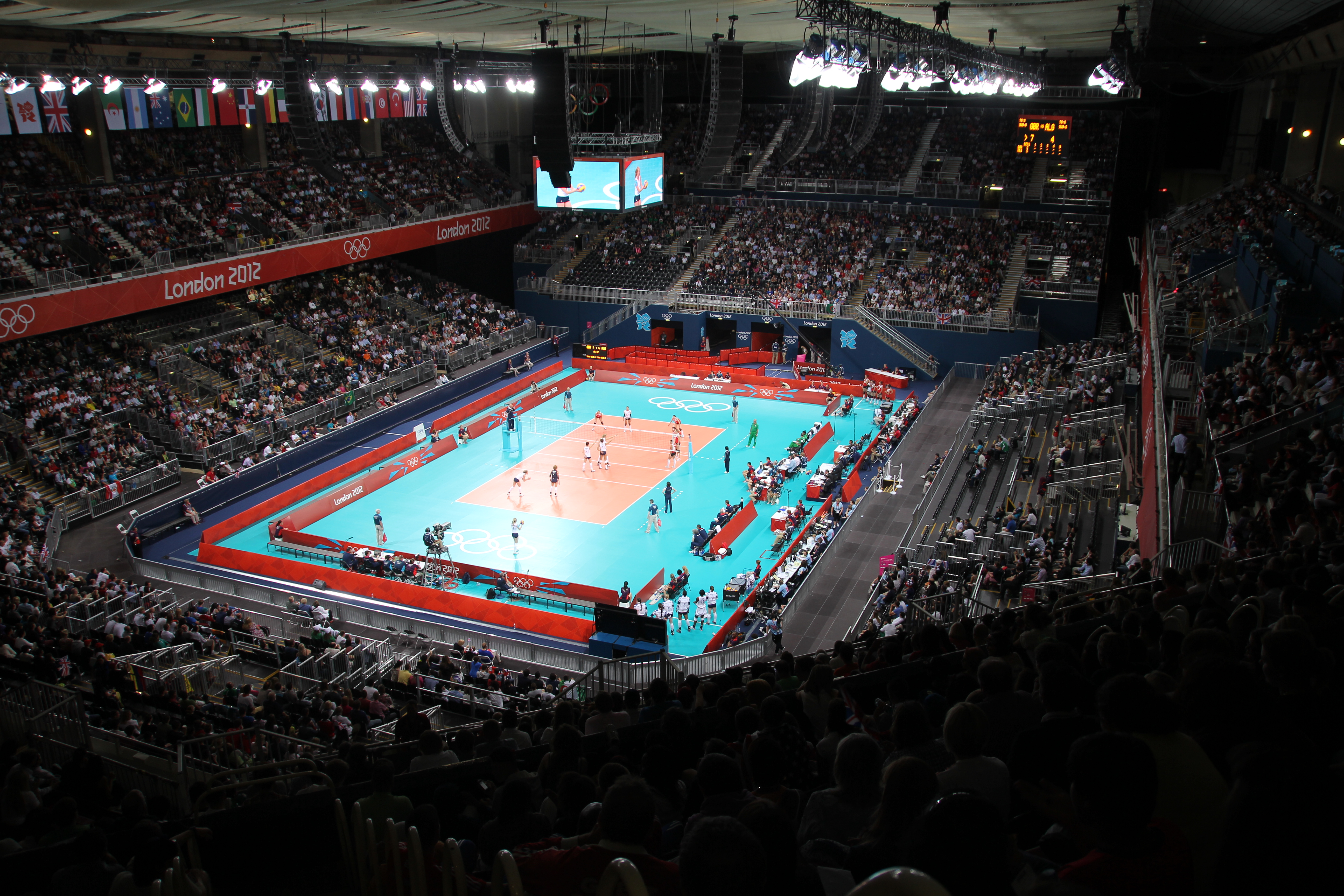 Concentrating on my closest Olympic venues, for my part I attended the Volleyball at Earls Court and Beach Volleyball at Horse Guards Parade. The highlight in Earls Court was enjoying a very special home-fans buzz as the British ladies team won their first ever Olympic game. A far cry from previous World Travel Markets I have attended there. 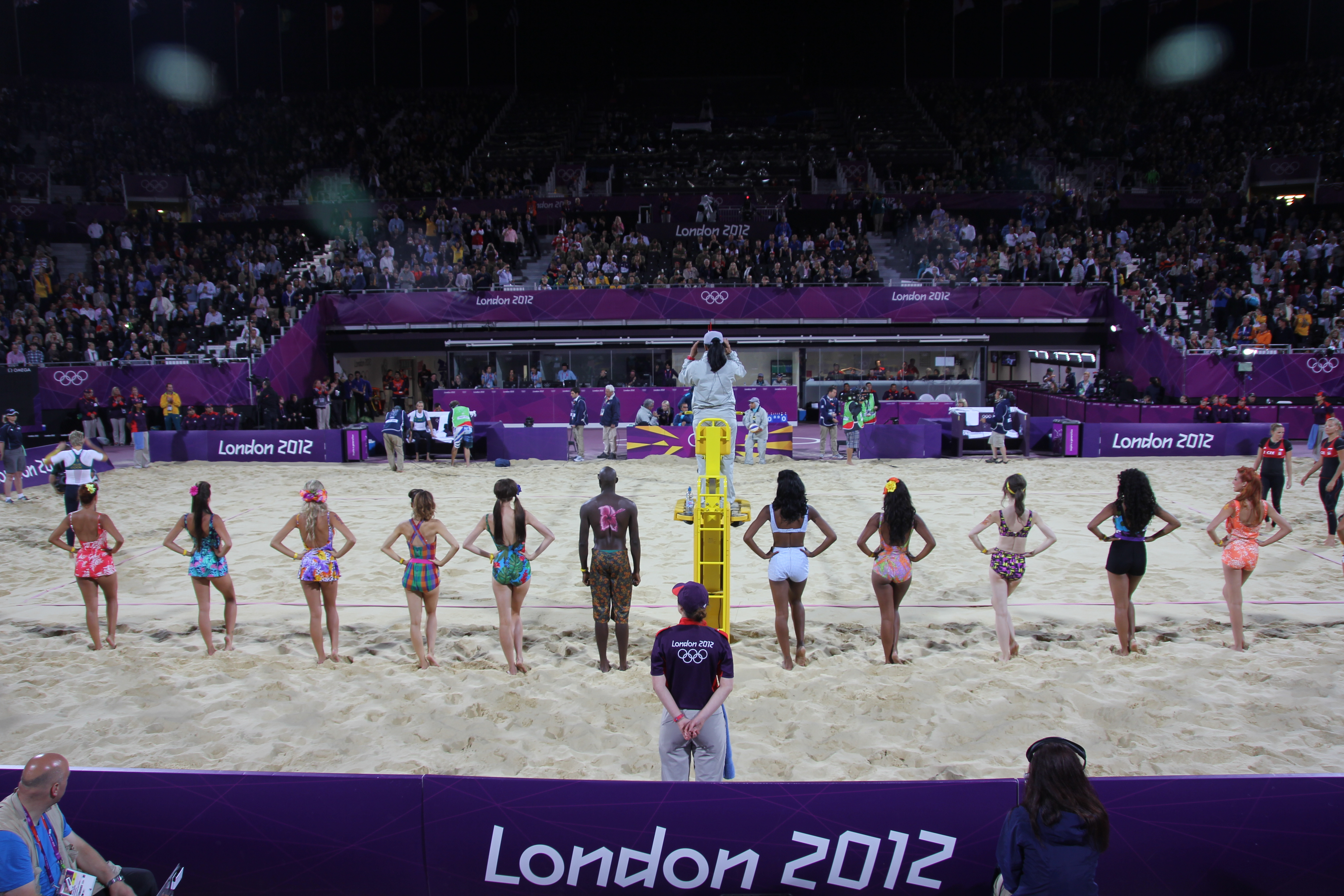 The magnificent setting at Horse Guards Parade – which is hosting the Beach Volleyball – whilst lacking the same sporting intensity as the 6-a-side Volleyball at Earls Court’s, certainly makes up for it with such an exciting carnival atmosphere and sense of fun. 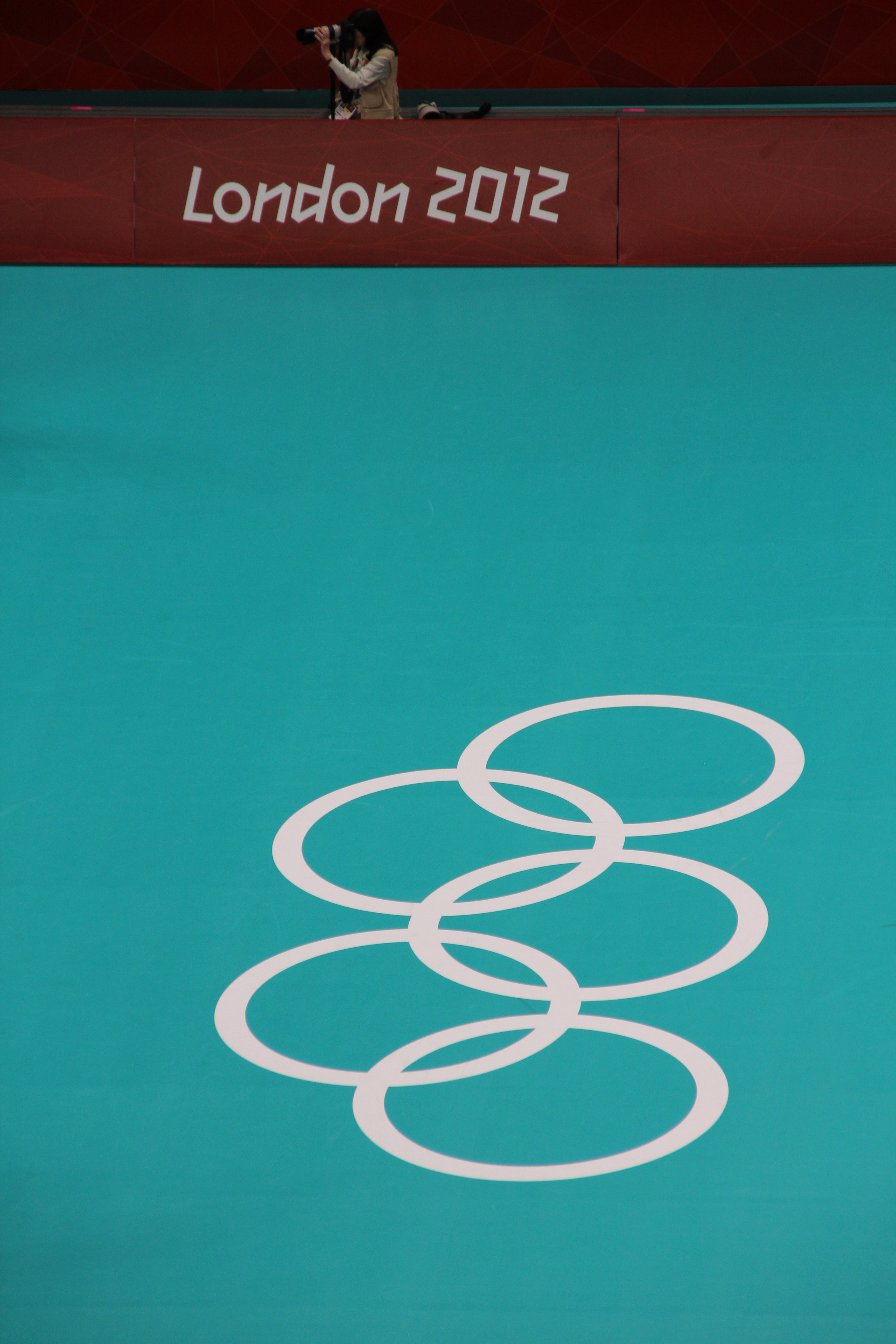 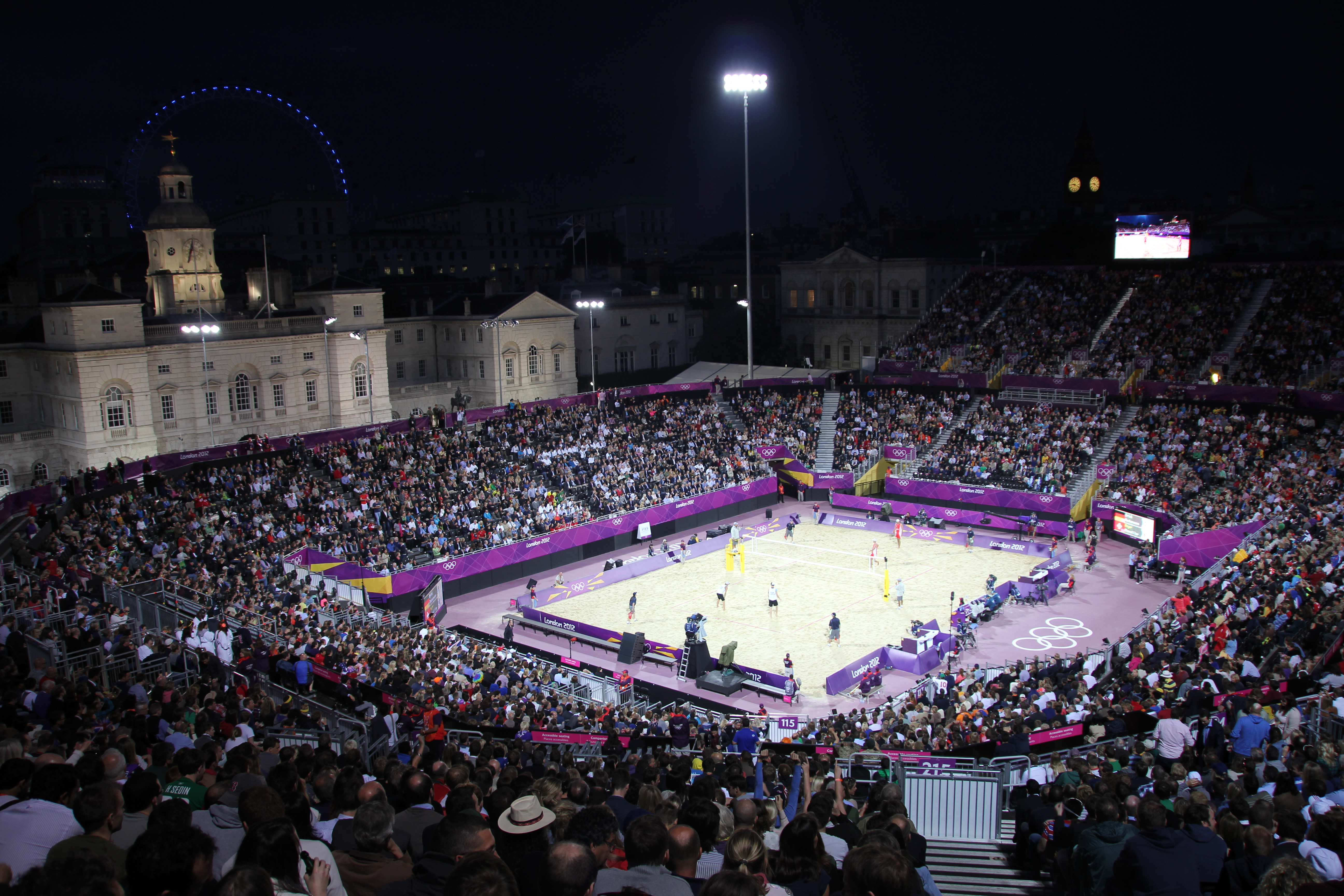 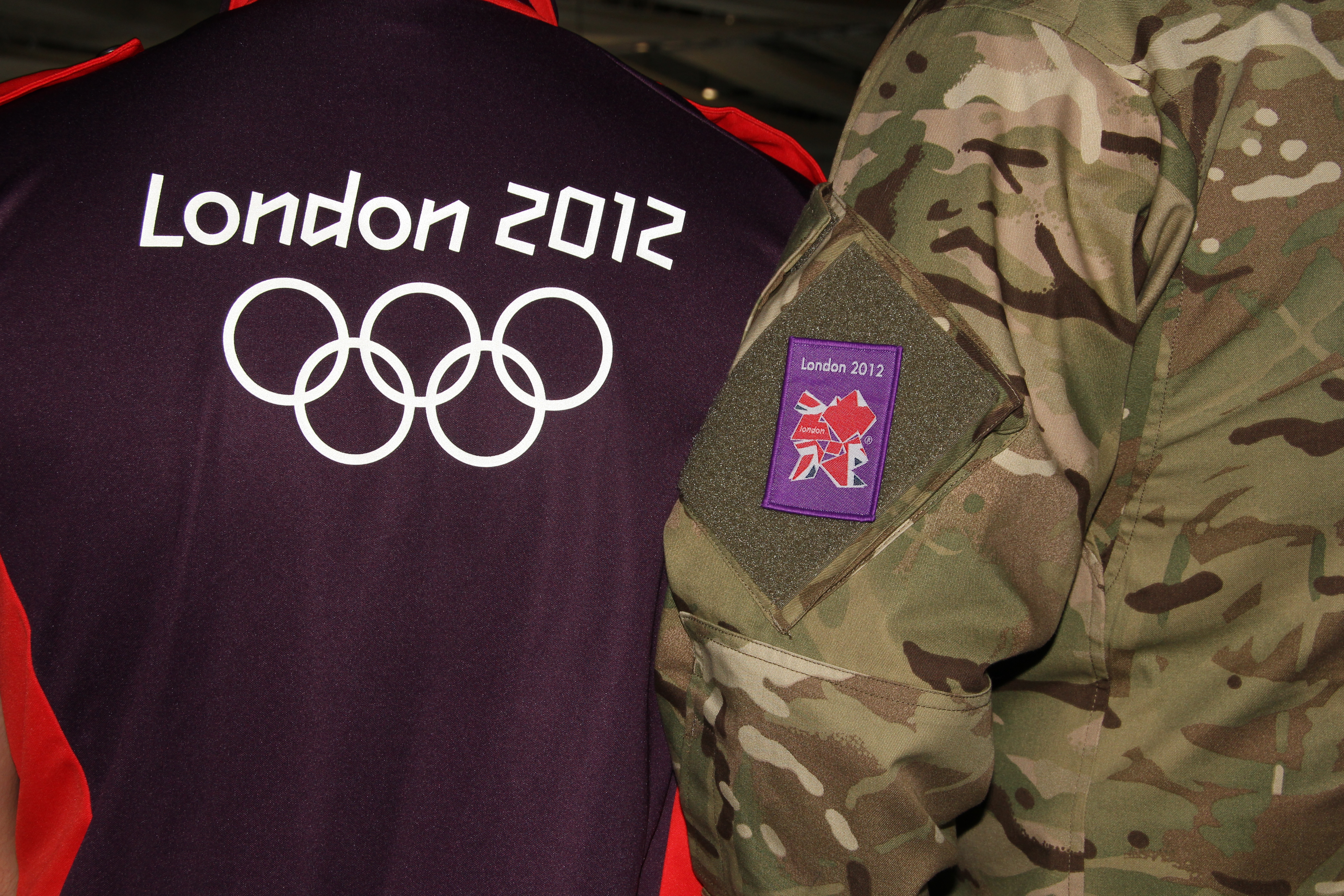 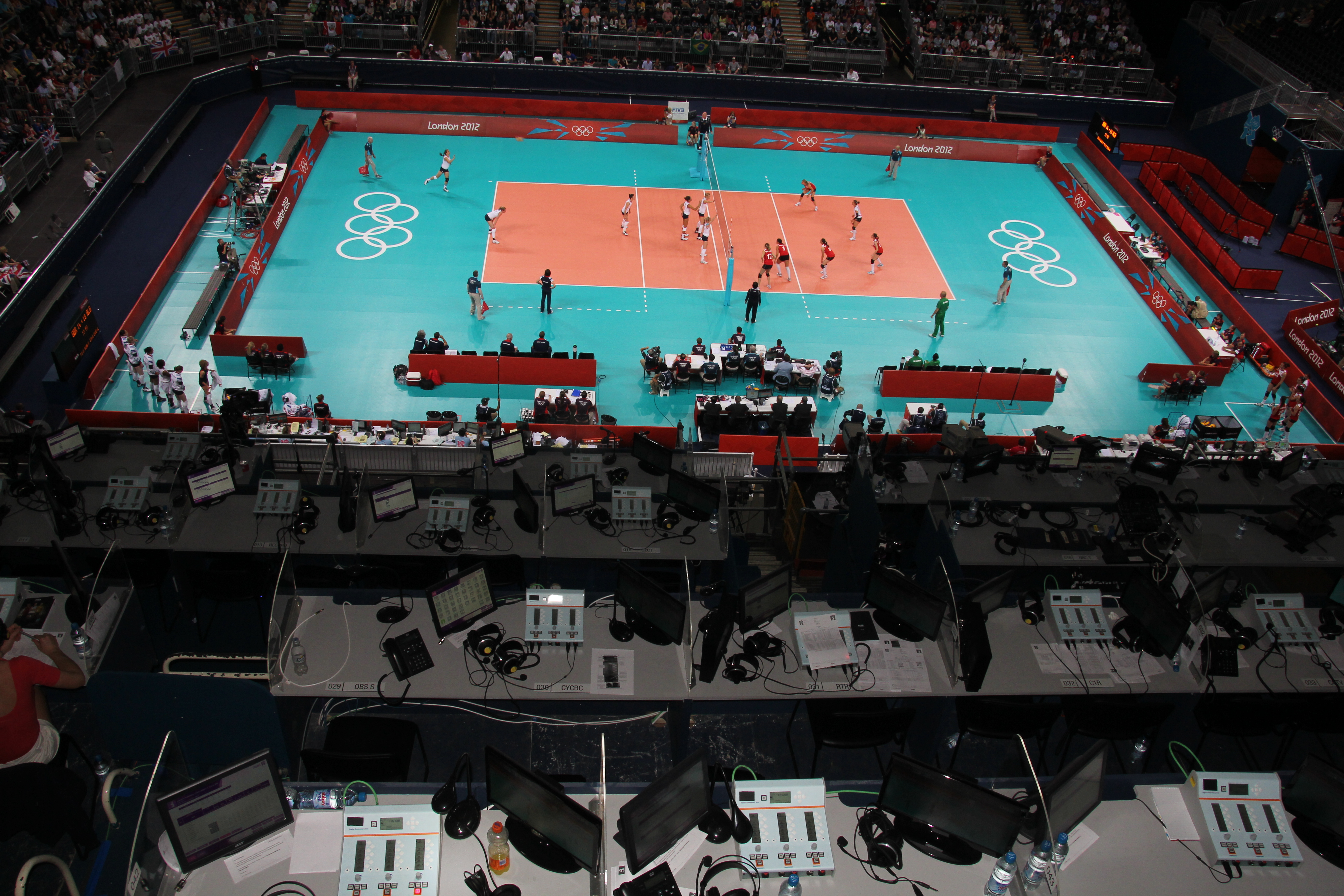 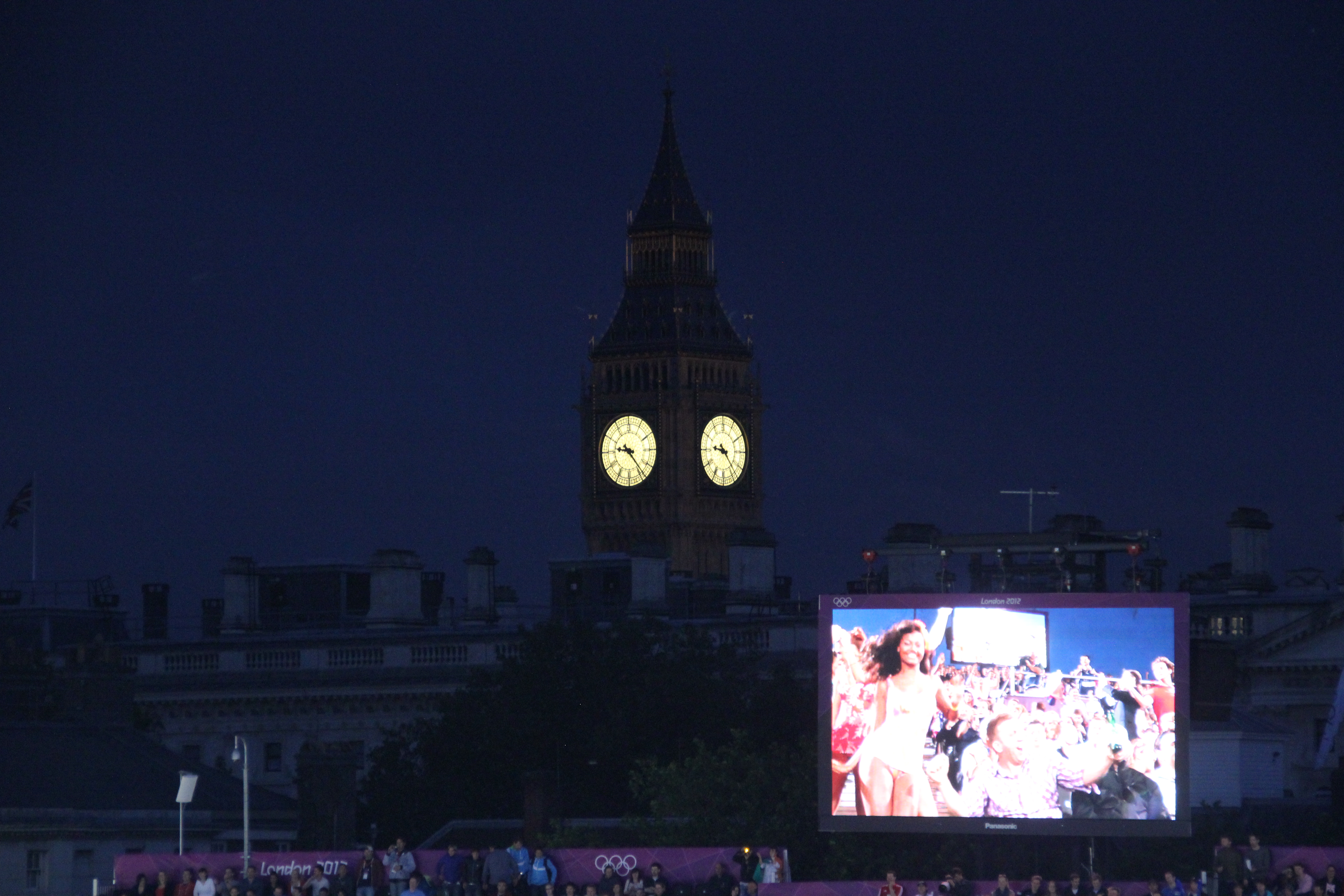 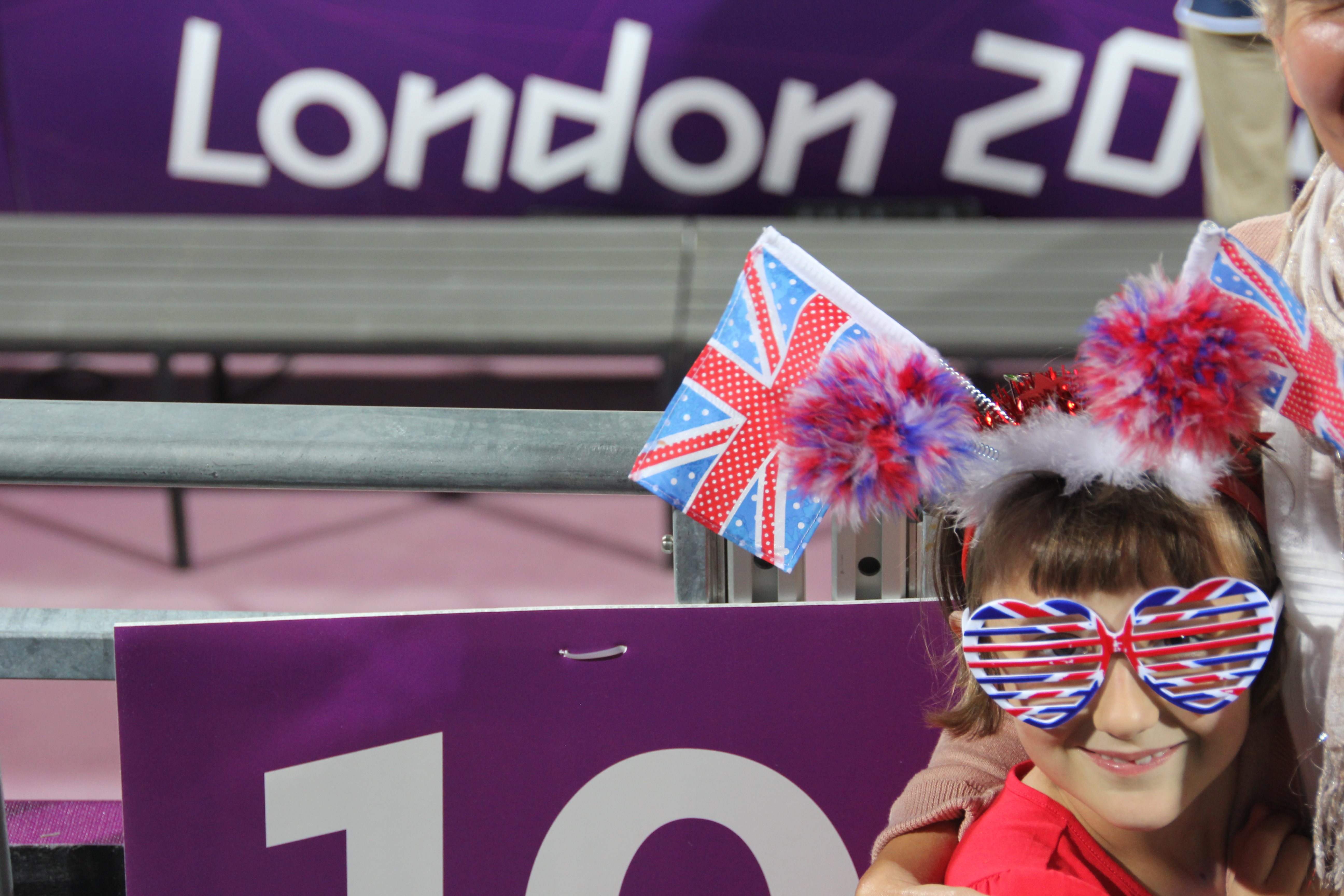 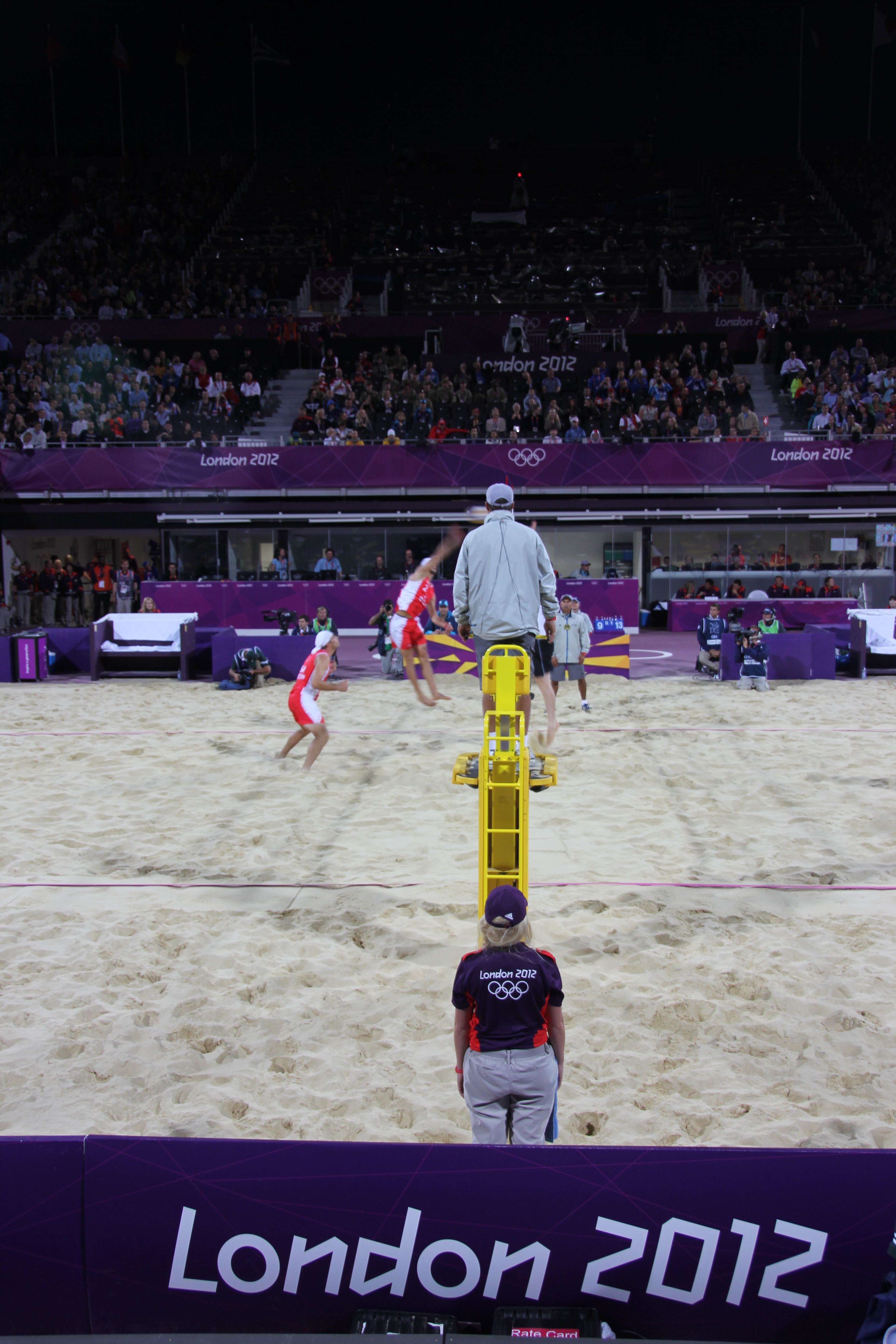 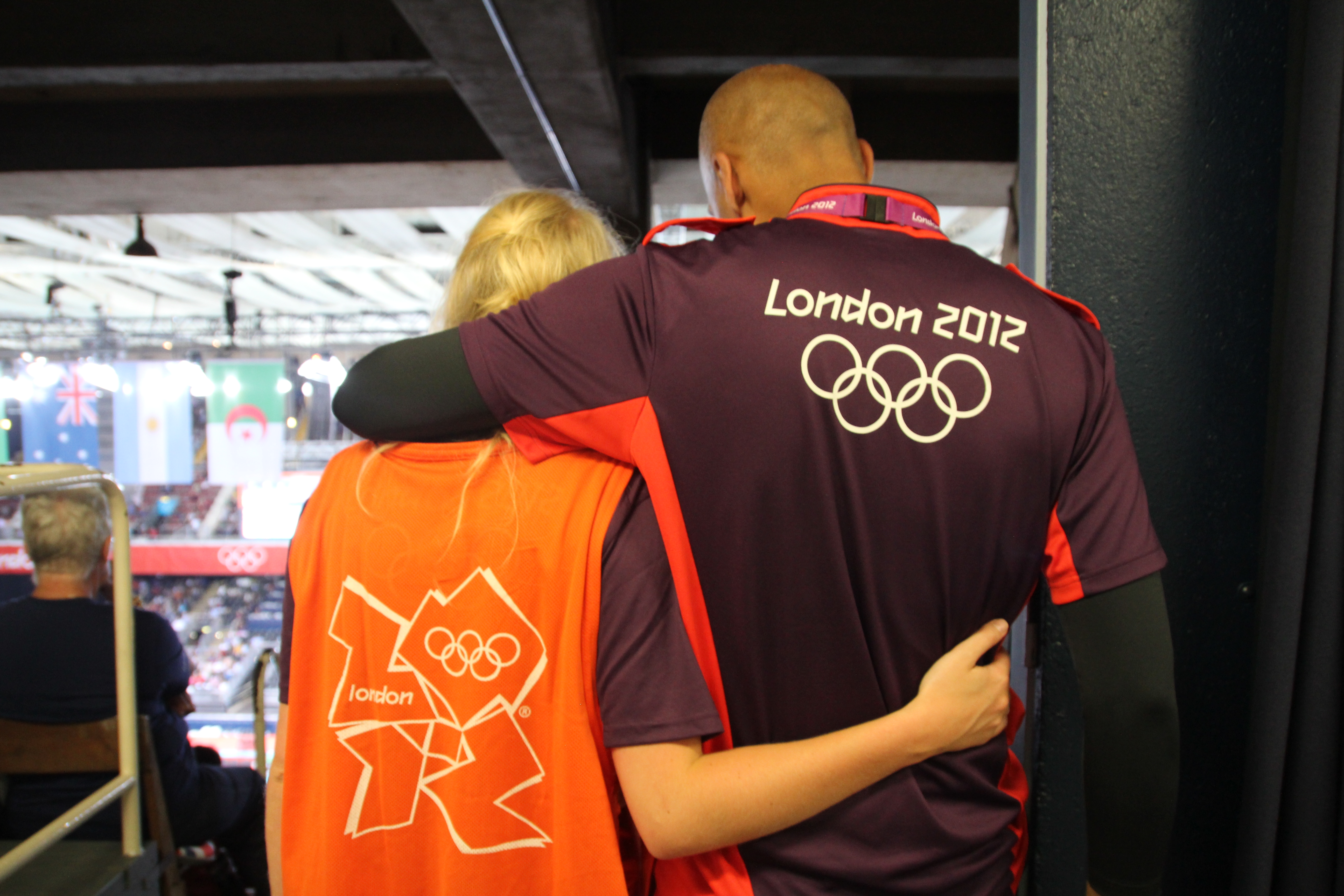 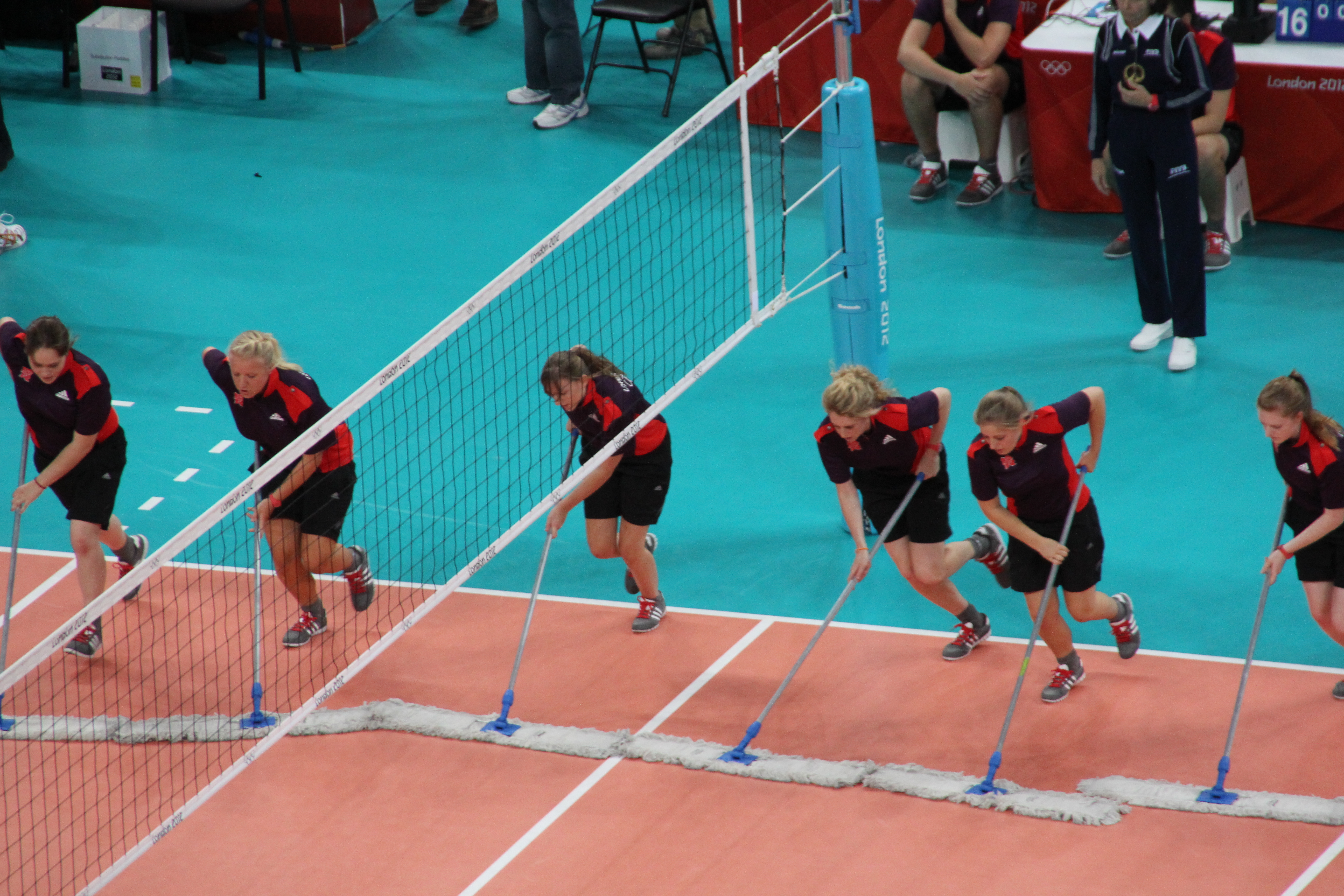 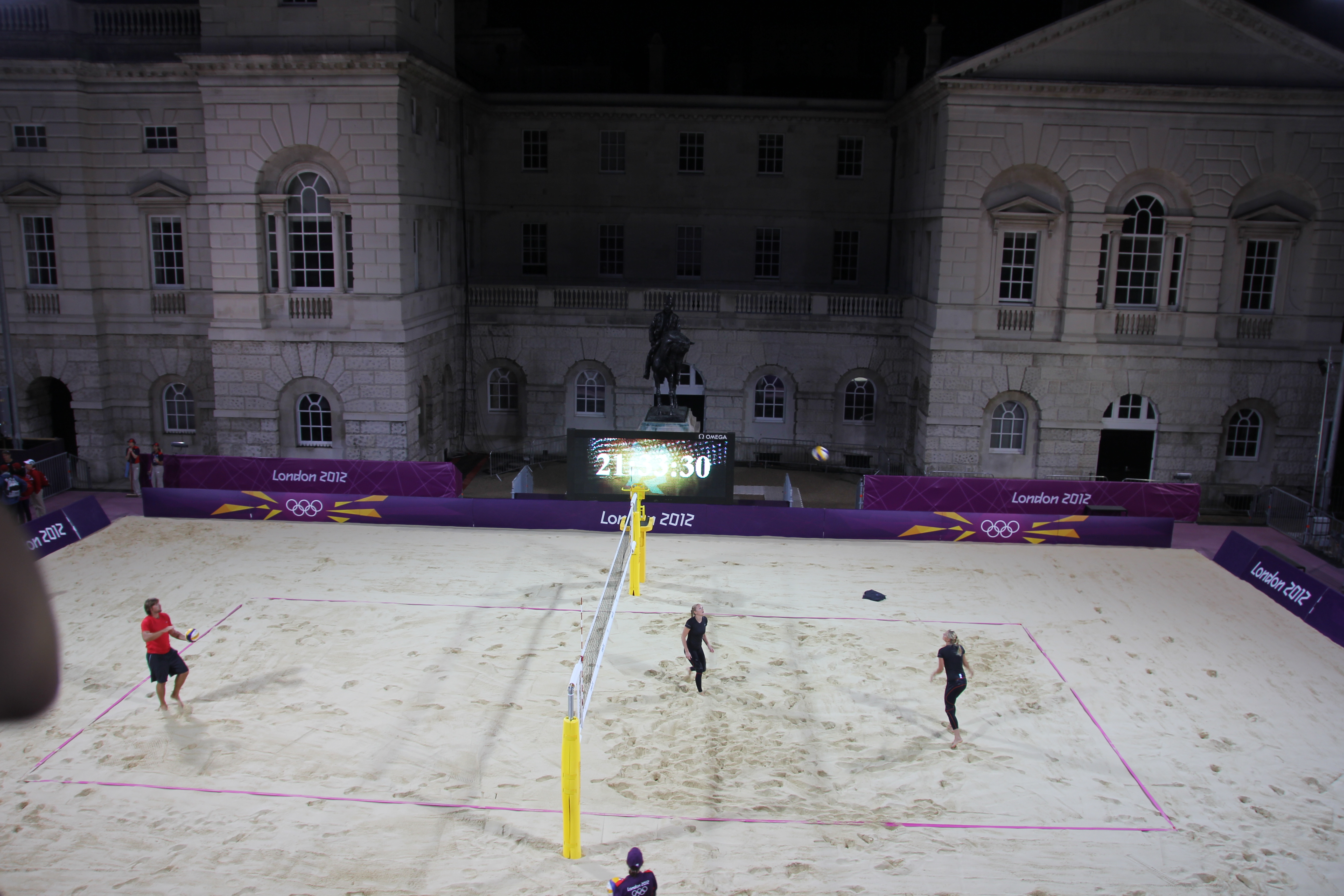 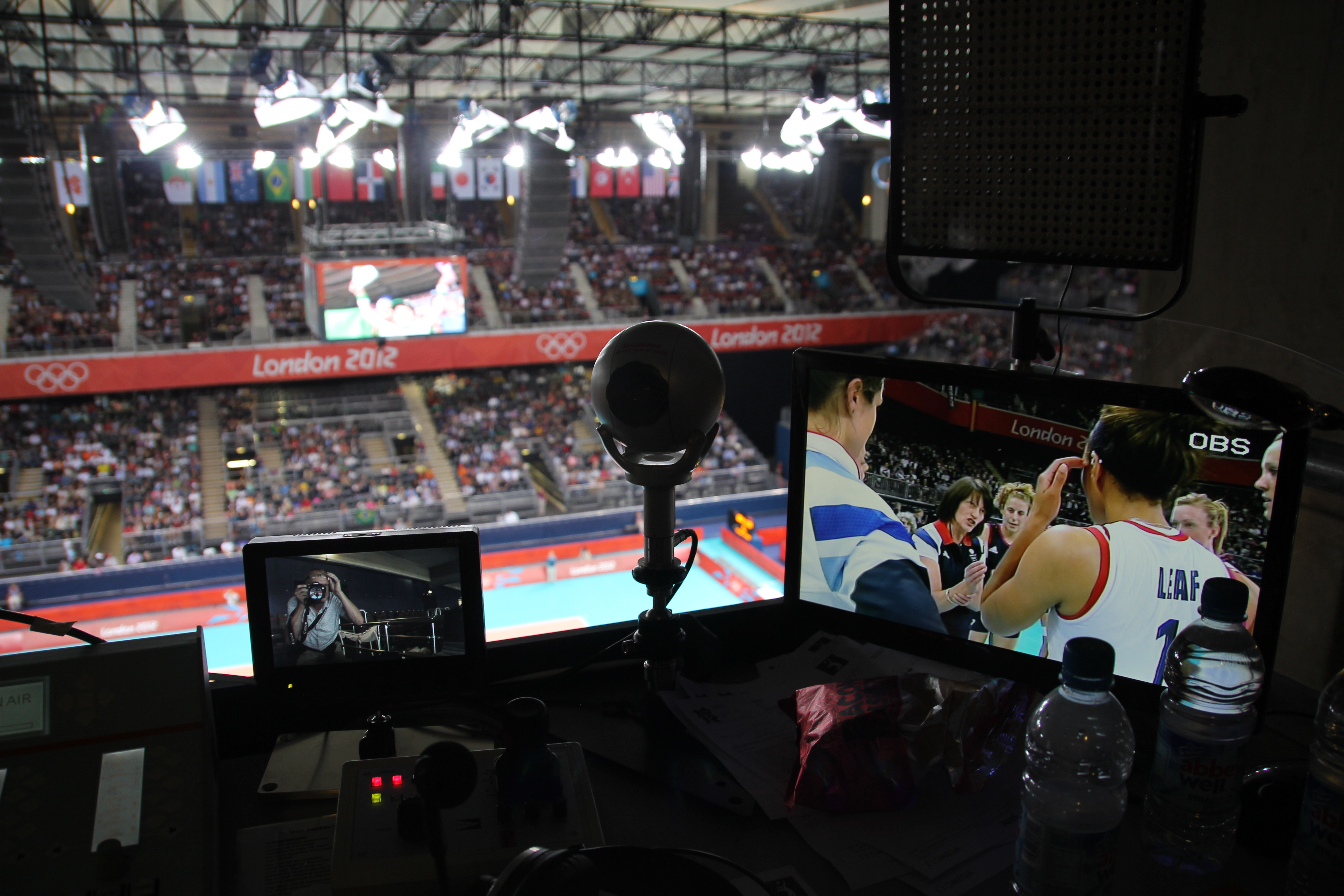 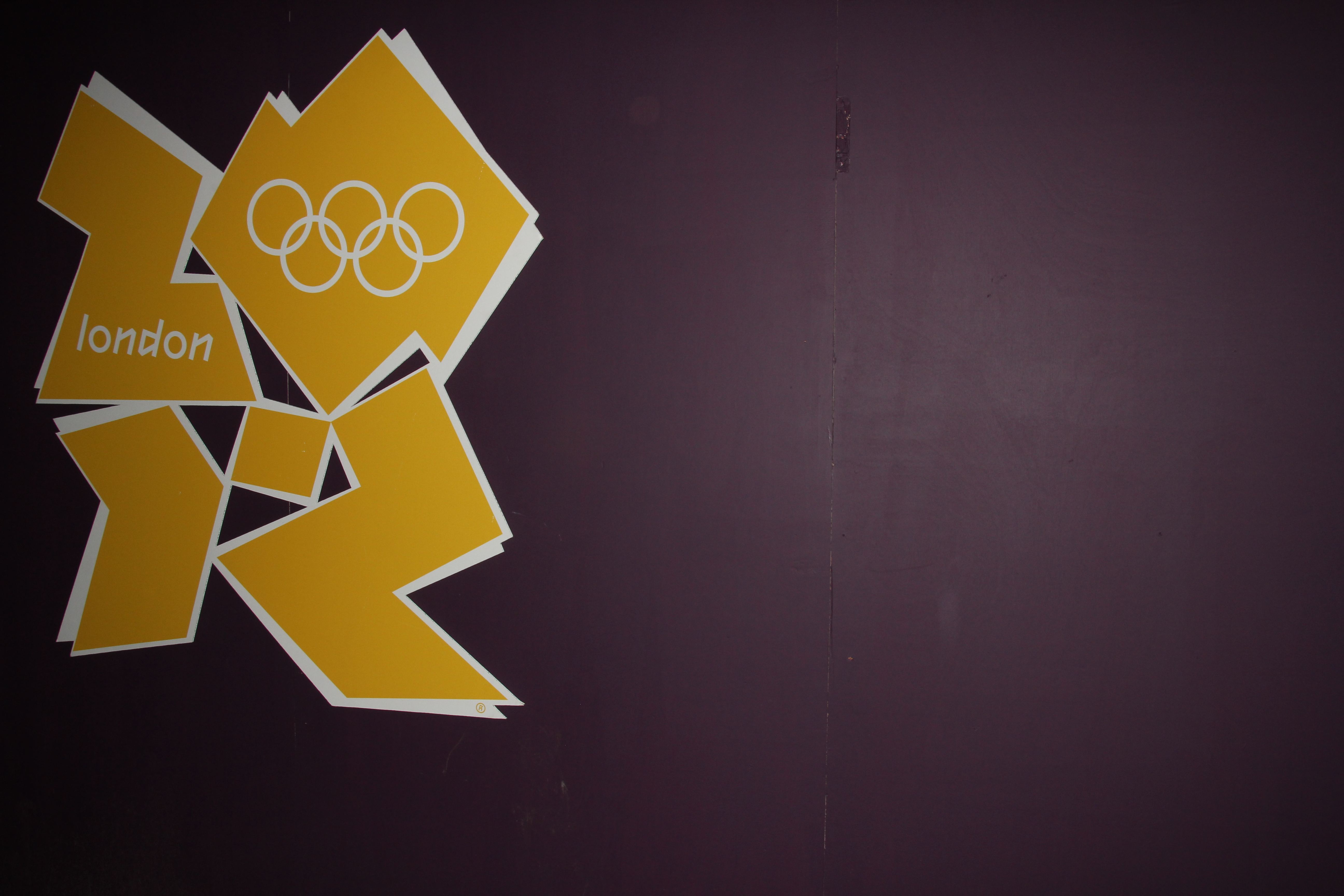