The Adventure Travel Film Festival has described their finding of the Omidvar brothers’ 1950’s film, following their 10-year expedition through the Congo, Arctic Circle and Andes as their most exciting yet.

The film will be screened at the festival in Sherborne, Dorset (16-18th August) providing footage of the Iranian brothers’ explorations as they travelled by motorbike and 2CV. 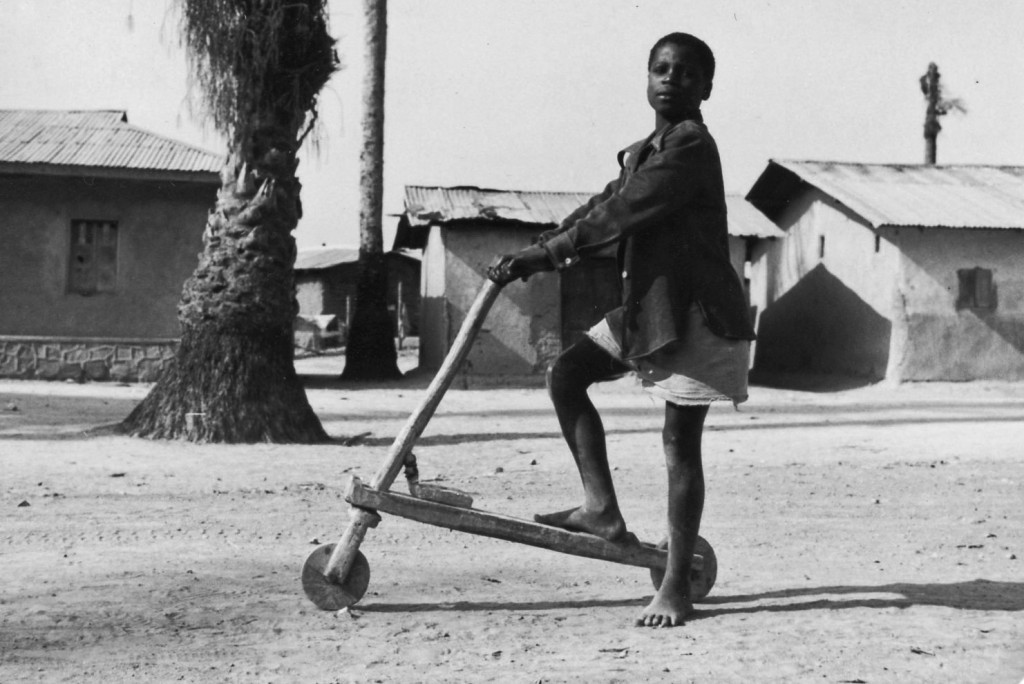 The fact that this film offers some of the earliest archive footage from independent travellers shows how far we have come in the last sixty years. It also makes me realise how much has changed in the world, since I started travelling in the early 1980’s, thirty years ago and thirty years after the Omidvars set off.

With time, the opportunity to travel has grown at the same pace as tourist destinations have opened up.

In the 1950’s, travel was predominantly enjoyed by the independently wealthy, with the Omidvars matching their spirit of adventure with the ability to import the highest spec of machinery into Iran. They also had, one assumes, the disposable income to travel for ten years without working.

As for their timing – in addition to their travels proving to be exciting and unique in equal measures, they were particularly fortunate to have travelled so soon after the end of the Second World War, when the world was beginning to change so dramatically. In the 1950’s the concept of globalisation was in its embryonic stage with the freedom to travel internationally restricted by a very different political and economic landscape. 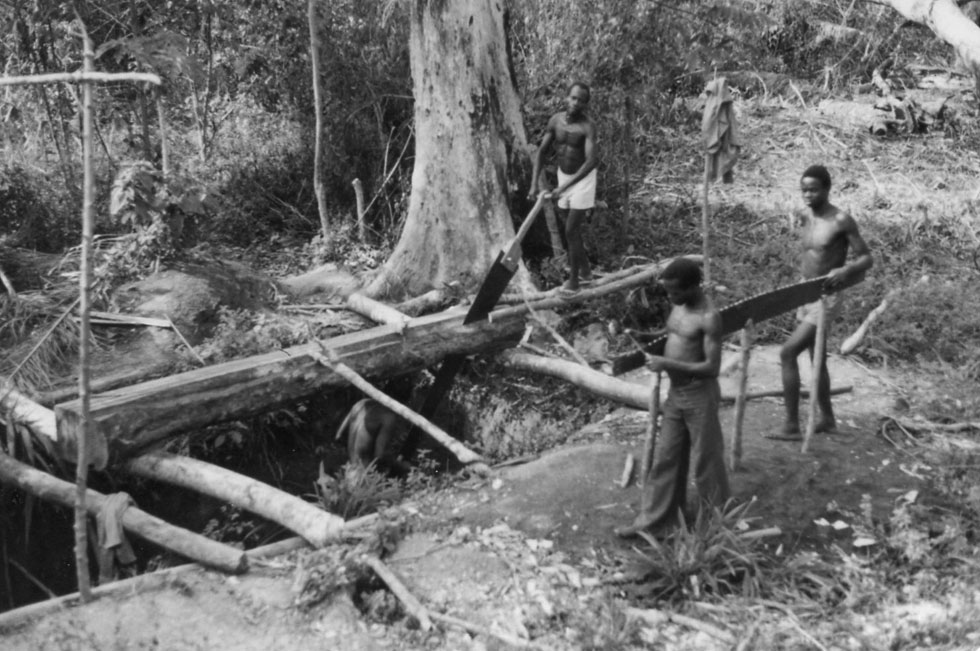 The fact that this film offers some of the earliest archive footage from independent travellers shows how far we have come in the last sixty years. It also makes me realise how much has changed in the world, since I started travelling in the early 1980’s, thirty years ago and thirty years after the Omidvars set off.

The same can be said for a number of the Central African regions I travelled through in the early 1980’s. Journeying from south Sudan through Zaire, Rwanda and Uganda I too experienced a region at the beginning of time, in modern day travel terms.

These were early days as relatively few international visitors ventured into eastern Zaire then, and even less now. Landscape-wise little has changed, remaining one of the most dramatic regions on the continent. Politically it has sadly been chaotic, with a subsequent lack of social, economic or tourism industry development. For example, in the thirty years since my first visit to Goma, with its picturesque Lake Kivu setting, the whole border region has been in turmoil.

A shame to say the least, as aside for the appalling human rights abuses, the region is potentially a big money earner for the local tourist trade, with a wealth of riches including volcanoes, mountain gorillas, rain forests and crystal clear lakes. 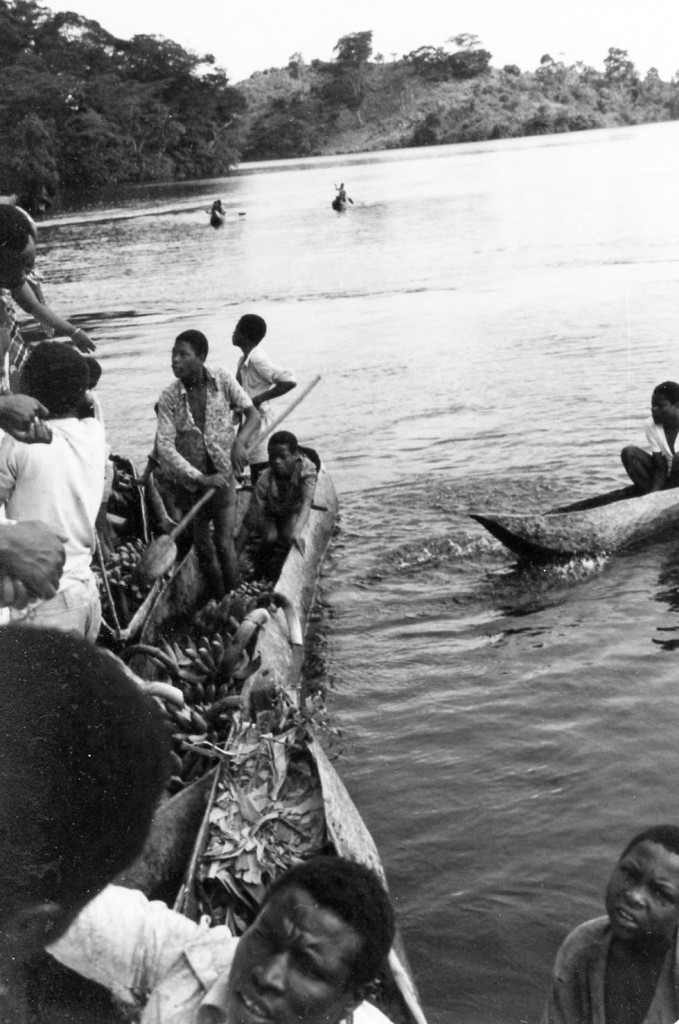 So whilst the rest of the world has developed substantially in thirty years, this Central African region has not only stood still, but more accurately slipped back in its development as a tourist destination. So much so that I question whether these photos of Goma and surrounding areas taken in 1983, will ever be captured again. This once quiet town is now changed beyond recognition as the millions of refugees decamp across the border from Rwanda and Uganda. At one stage in 1994 it was estimated that there were between 10,000 and 20,000 refugees crossing the border per hour.

Today, as a country, Zaire has been renamed The Democratic Republic of Congo (DMC) and although it owns some of the world’s most extensive diamond, copper, cobalt, crude oil and coffee reserves it remains in the economic doldrums, with a life expectancy of 49.

Battered, bruised and bullied the country has been at the centre of a humanitarian crisis almost consistently since its Independence in 1960. Ex-President Mobutu (1965-1997) systematically hoovered its resources for his own personal benefit. Politically weak after the fall of the Iron Curtain he was in no position to cope with the explosion of refugees that crossed into the eastern part of the country after the Rwandan Hutu on Tutsis genocide war in 1994.

The hope now however, is that as we head toward the 2020’s this Central African region will one day emerge, blinking into the sunlight, ready for a period of political stability, thereby allowing for it to maximise on its considerable tourism resources.

Whilst these photos show how simple and relatively peaceful the region of eastern Zaire was thirty years ago, the feeling of personal isolation I experienced when travelling there has subsequently been transferred to the region as a whole. Regarded as a political pariah and social basket-case from those looking in from a fast changing developed world, as a traveller who experienced it as its best, I truly believe it will be at the forefront of international tourist development in the future. When in the future? Only time will tell. 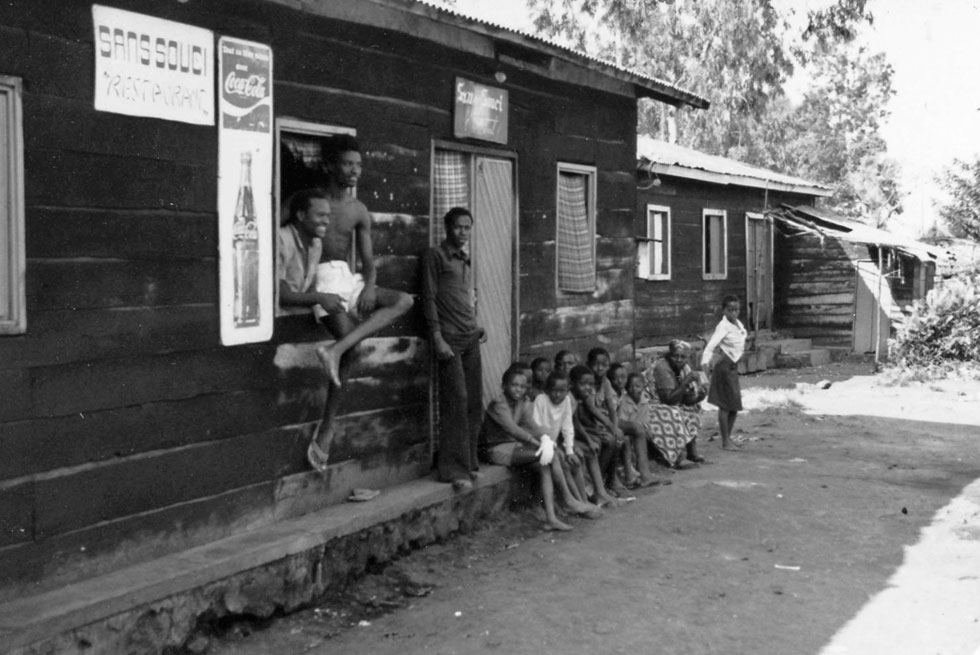 The people were always welcoming to me. Their considerable tourism gems of Rwenzori Mountains, volcanoes, pygmy rain-forests, mountain gorillas and shining lakes, all dotted over a maze of lush forests and fertile farmlands will hopefully stand the test of time.

Similarly, when listening to Issa Omidvar reflect on his journeys to faraway lands, I am sure close to his heart, he hopes that the people he met and the lands they lived in, have benefitted from the passage of time.

Whilst their newfound film is a window into what they experienced in the 1950’s, I am sure few of their destinations will remain untouched after sixty years. Similarly, how dramatic those changes will have been, only they will know.

Although hardly Dr Who Time Lords, as returning travellers we are often best qualified to gauge how a destination has altered through time. 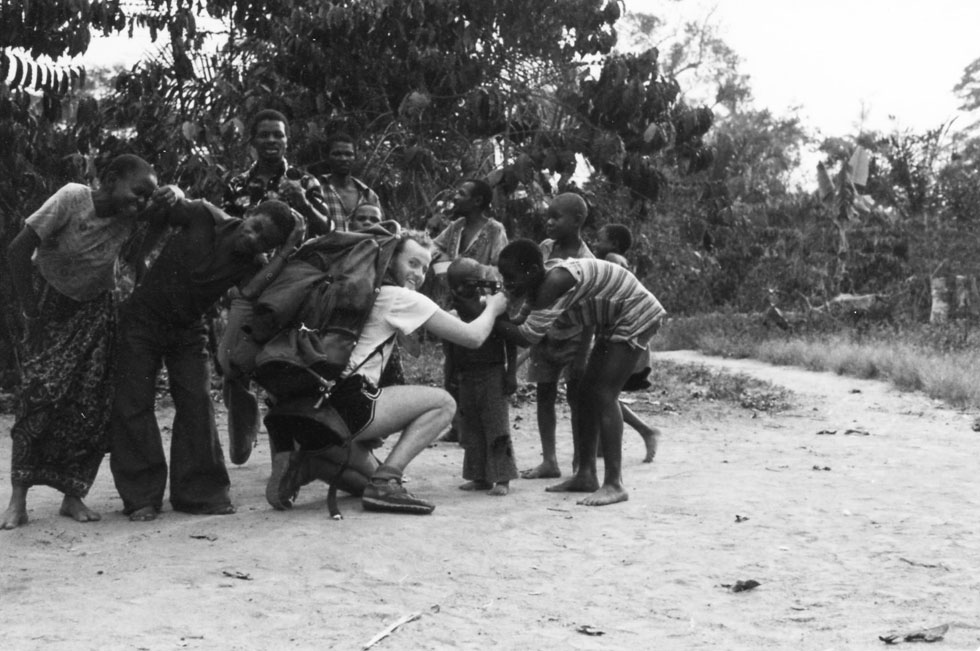 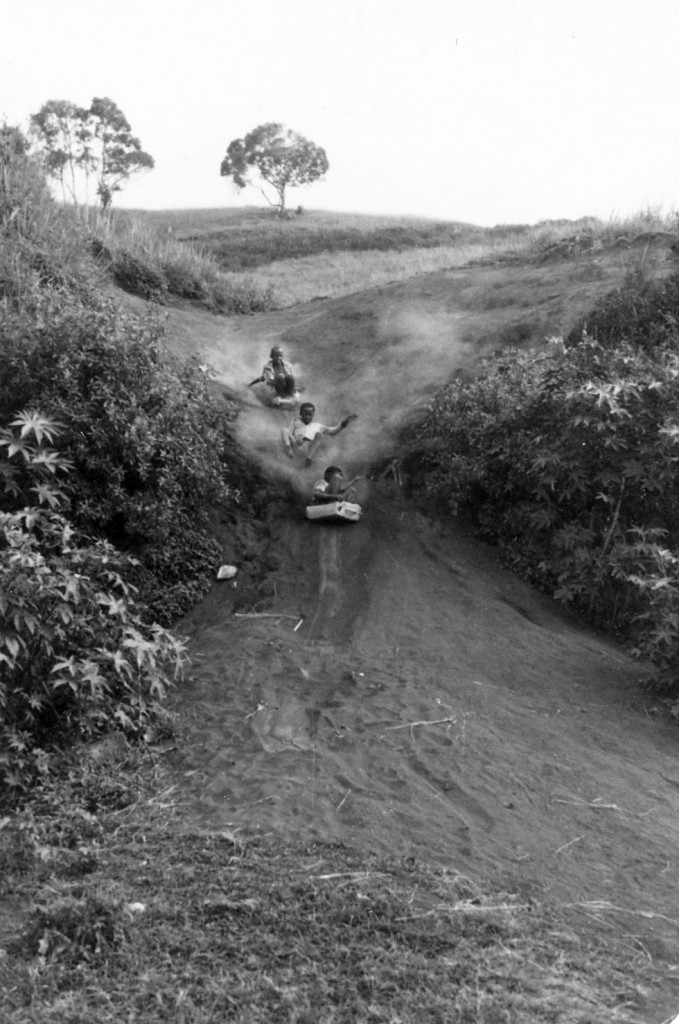 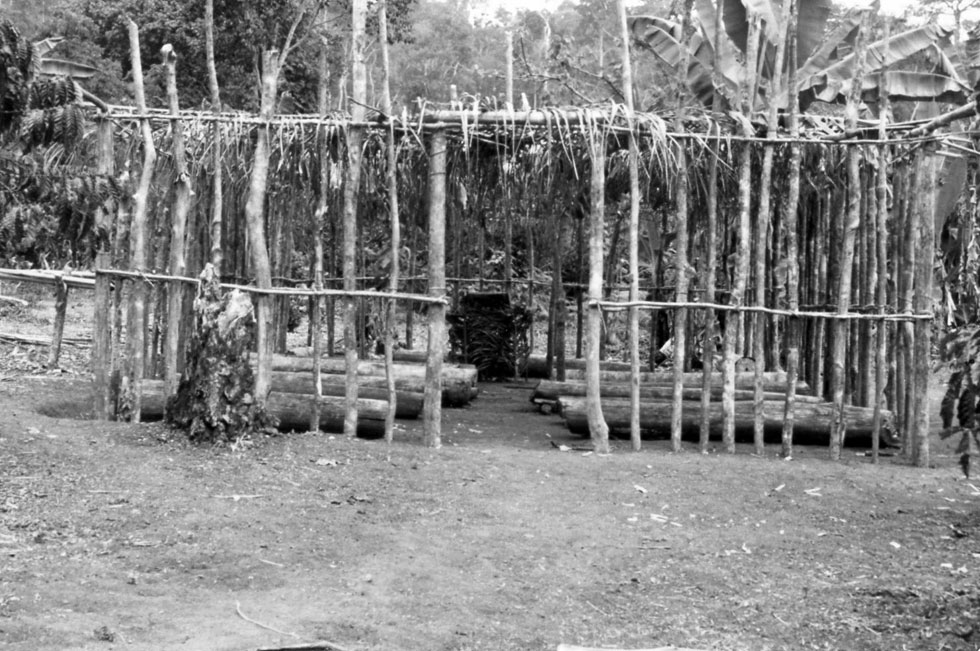 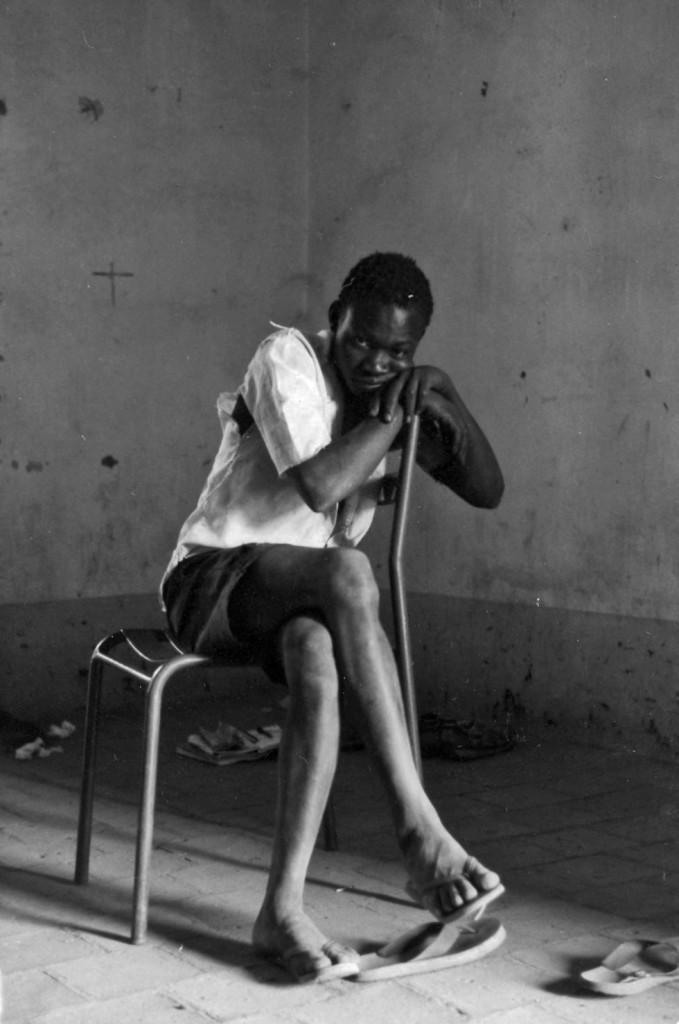 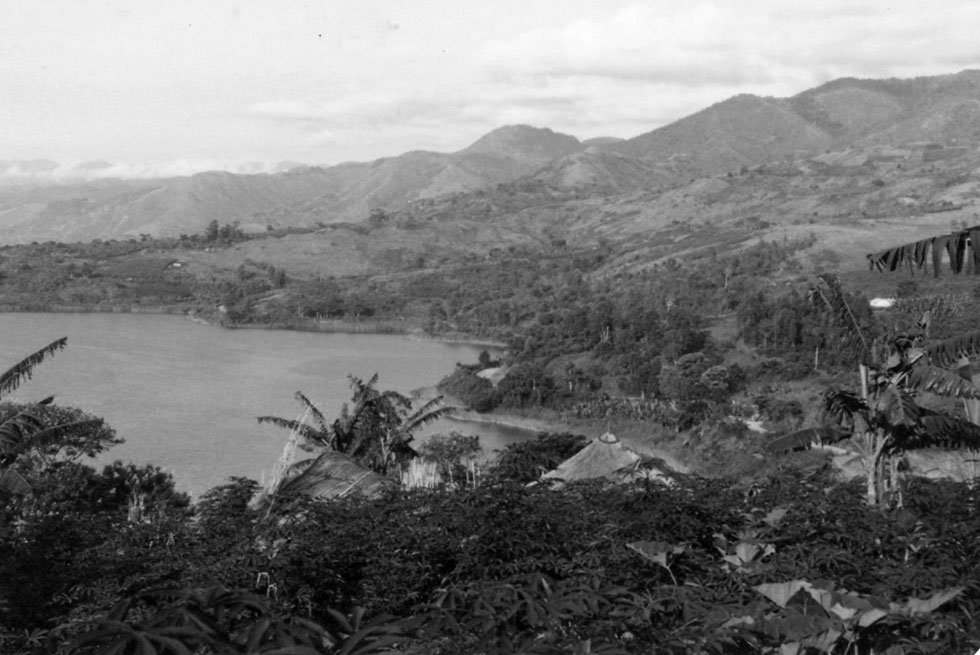 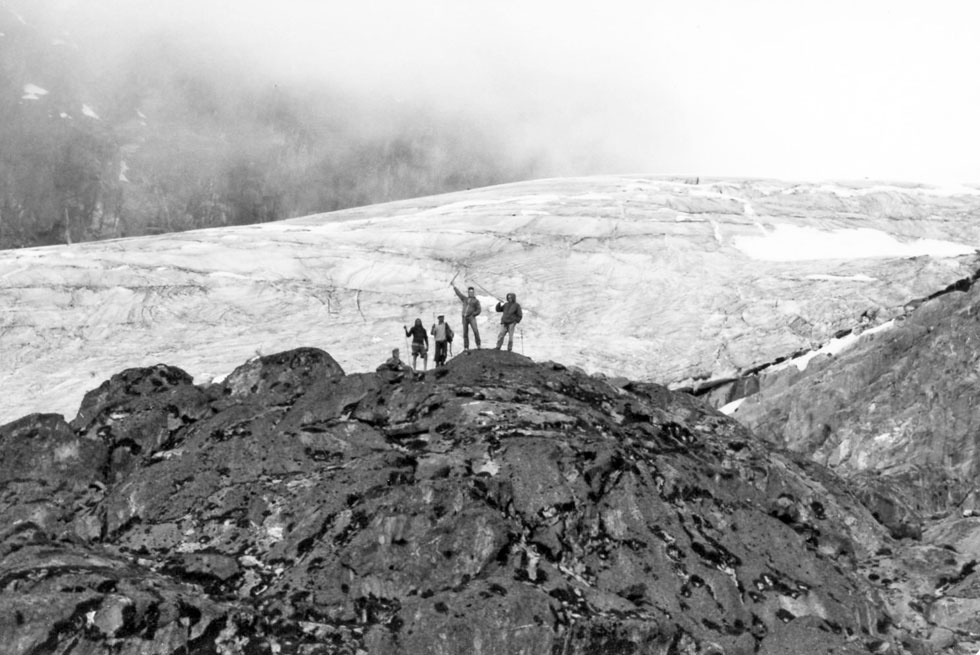