In 1969 when I was seven years old my ninety-year-old great-grandmother asked me what my biggest wish was. “To go to the moon” I answered.

She replied “when I was your age I was asked the same question, and said ‘I want to fly’. So standby Mr Astronaut you could be on your way”. 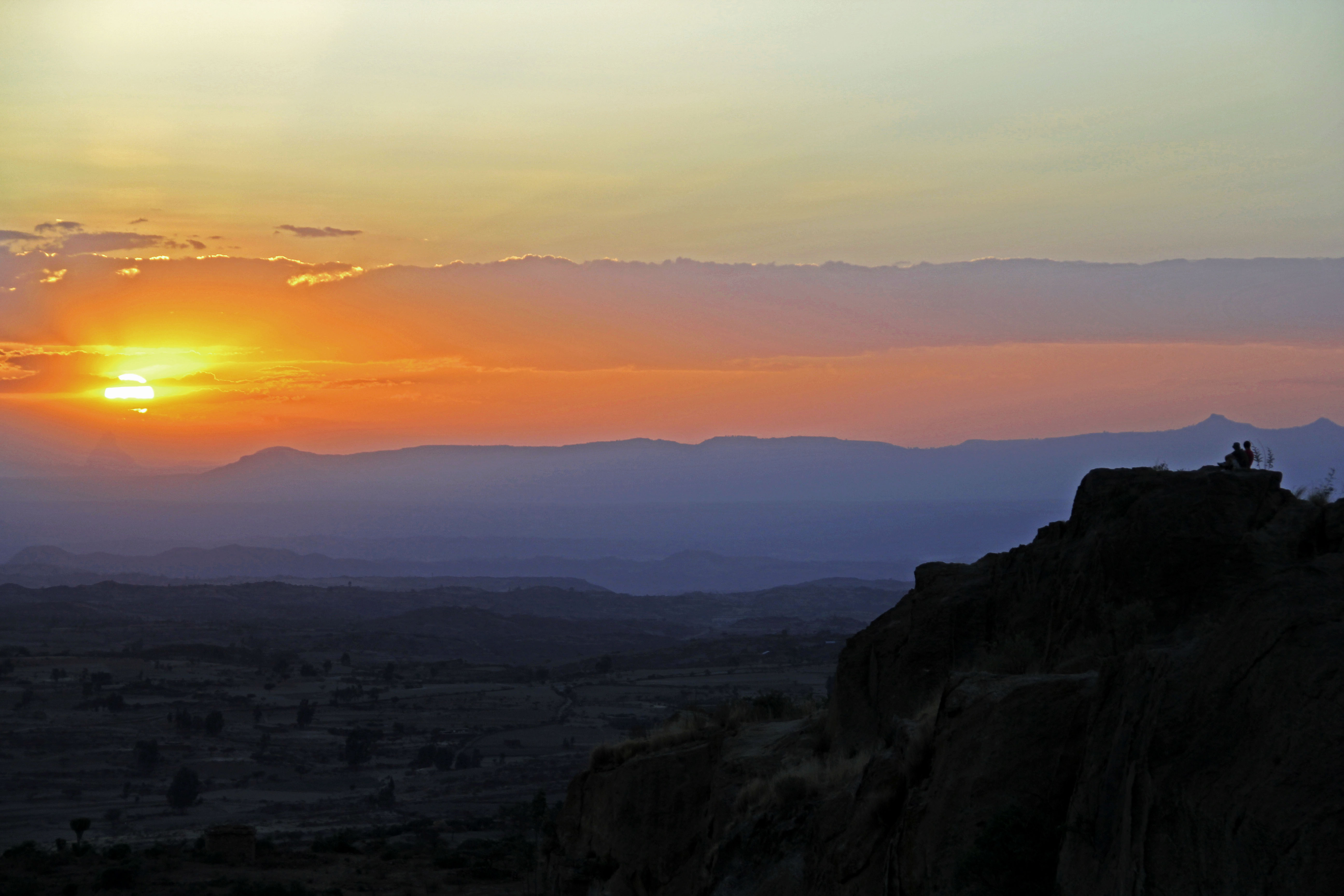 This month’s announcement from former NASA Executive Alan Stern, that the Golden Spike Co. are now taking bookings to the moon has brought me closer to fulfilling my childhood wish. That said, in order for me to guarantee my slot I will need you to all book a lot more Nomadic Thoughts holidays, as the price tag is $750 million a seat. Plus, I assume, taxes.

This first ever travel industry moon booking announcement coincides with the sad death of the nation’s most famous astronomer Sir Patrick Moore aged 89. It also comes at the same time as NASA’s publication of the spell-binding Black Marble high resolution image of the earth at night. Sir Patrick Moore, who enthusiastically presented one of Britain’s longest-running TV shows The Sky At Night, not only had so many of us looking up at the night sky, but also met the three people my great-grandmother and I most wanted to emulate: Orville Wright the first man to fly, Yuri Gagarin the first man in space and Neil Armstrong the first man on the moon.

The Black Marble image of the earth at night has been released 40 years after the Apollo 17 crew first photographed the stunning image of the Blue Marble, in December 1972. Today’s jaw dropping video shows the various human hot-spots glowing at night,. The most remarkable image, however is that of Africa standing as it does in almost complete darkness while the rest of the planet glows like a Christmas bulb.

Apart from the snake-like glow down the Nile, the continent’s size, beauty and sense of never-ending wilderness is all too evident. As things stand, when I do eventually get to look back at Earth from outer space, I imagine this image of the dark continent holding its own against mankind’s ‘progress’ will remain.

Having travelled the entire length of Africa from Alexandria to Cape Town, I have a true sense of how enormous it is, and I believe that the variety of travel options are as enormous as the continent itself.

On once trying to describe the continent’s uniqueness I remember – quite soon after Nomadic Thoughts had won the 2010 Silver BTA ‘Best Tour Operator To Sub-Sahara Africa Award’ – explaining to a couple who had always holidayed in Europe, why they should visit Africa. “Africa has space like nowhere else on earth, with the biggest skies, brightest milky-way nights and seemingly endless horizons”. NASA’s image of Africa illustrates this perfectly.

The memory of African night times will always stay with me. Lowlight roadside shopping booths, full-moon village meets, charcoal camp fires and the feeling of being able to touch space itself.

Whilst I do believe that the view from the moon would be a stupendous experience, at $750 million a far better value for money holiday is to visit the dark continent itself. Certainly before mankind’s electricity takes over. The night-sky views from Africa are pretty similar to those from the moon, and it will be cheaper. Of course if you really want a trip to a moonscape, here on planet Earth there are many a look-a-like landscapes on offer. 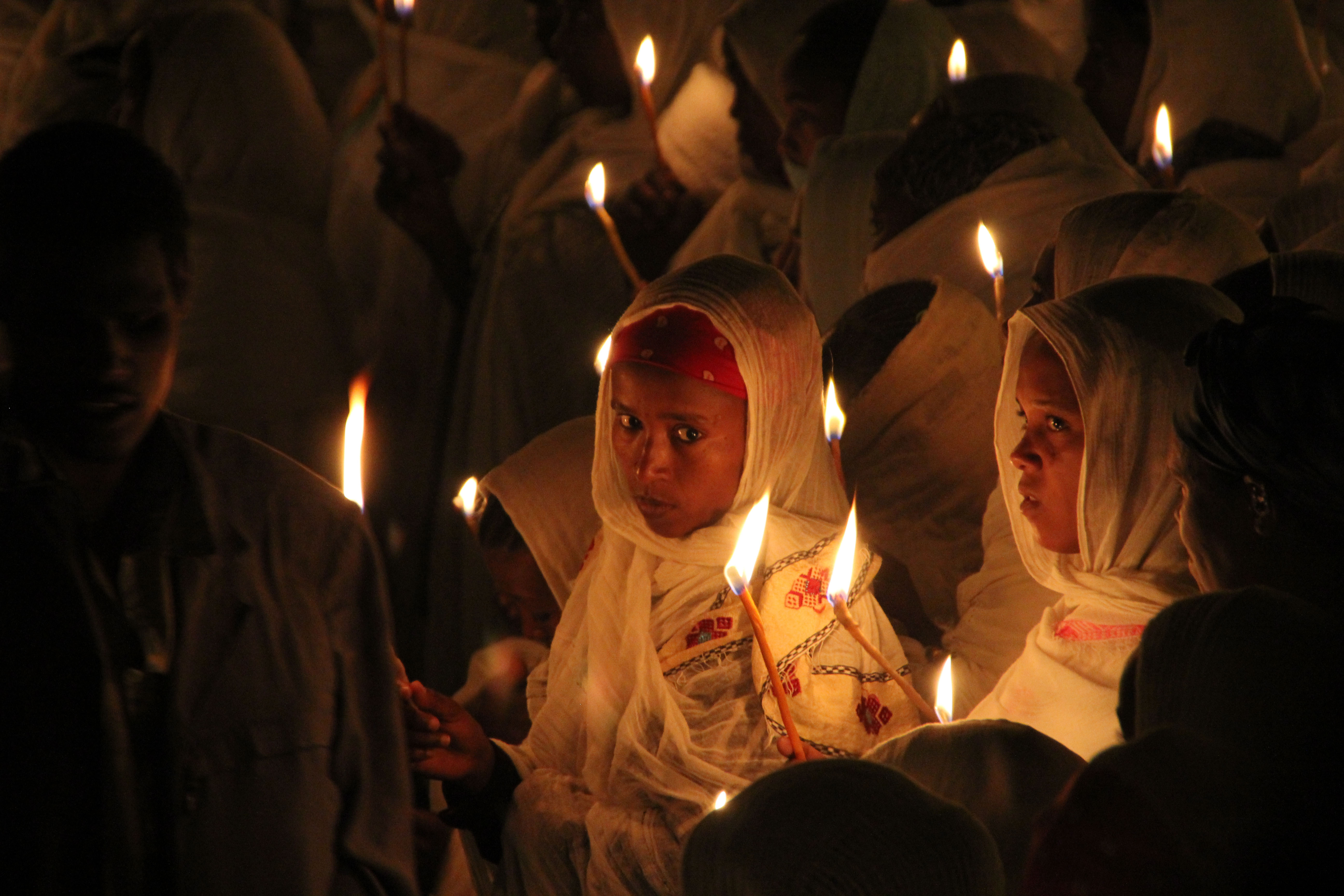 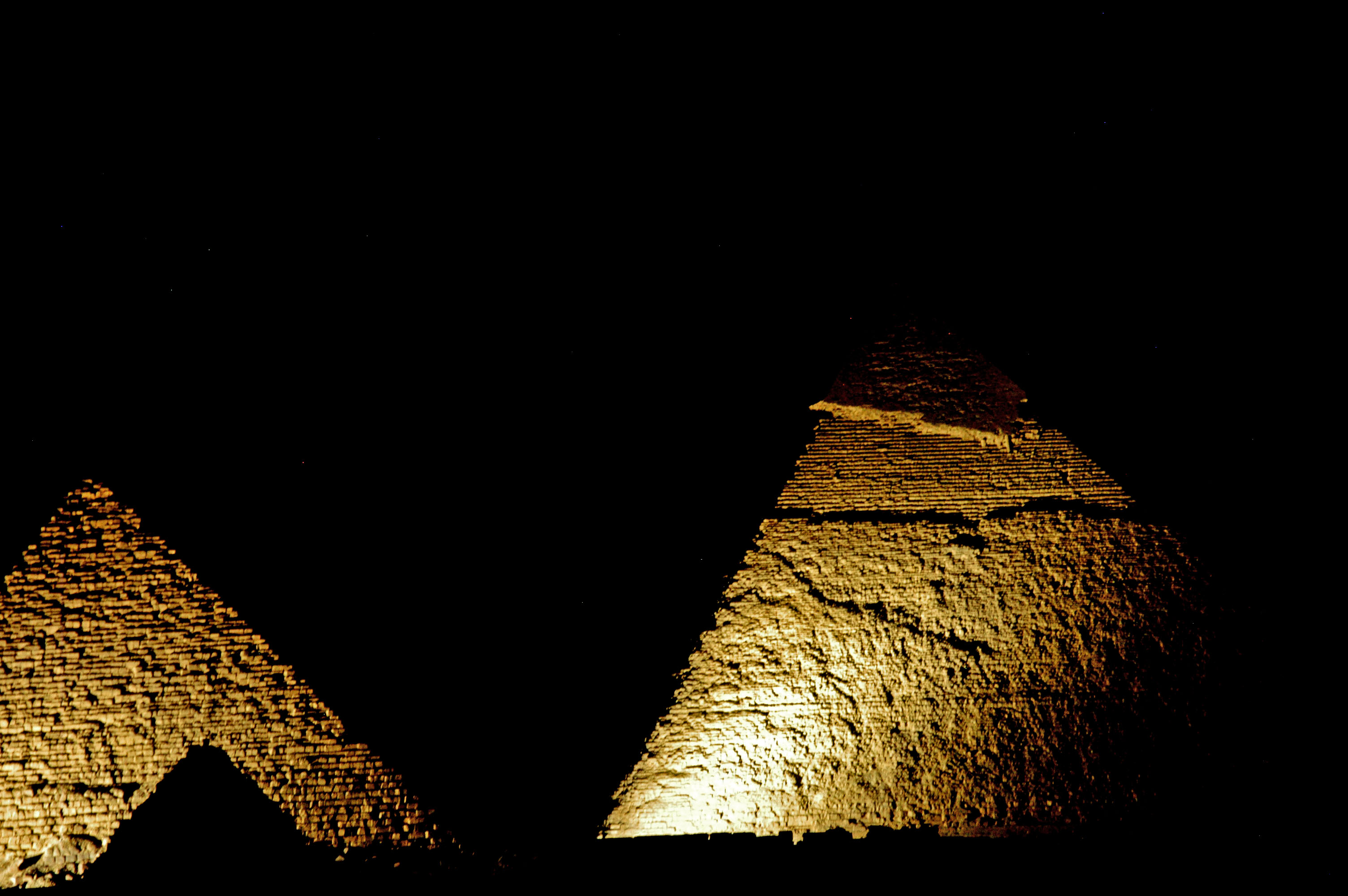 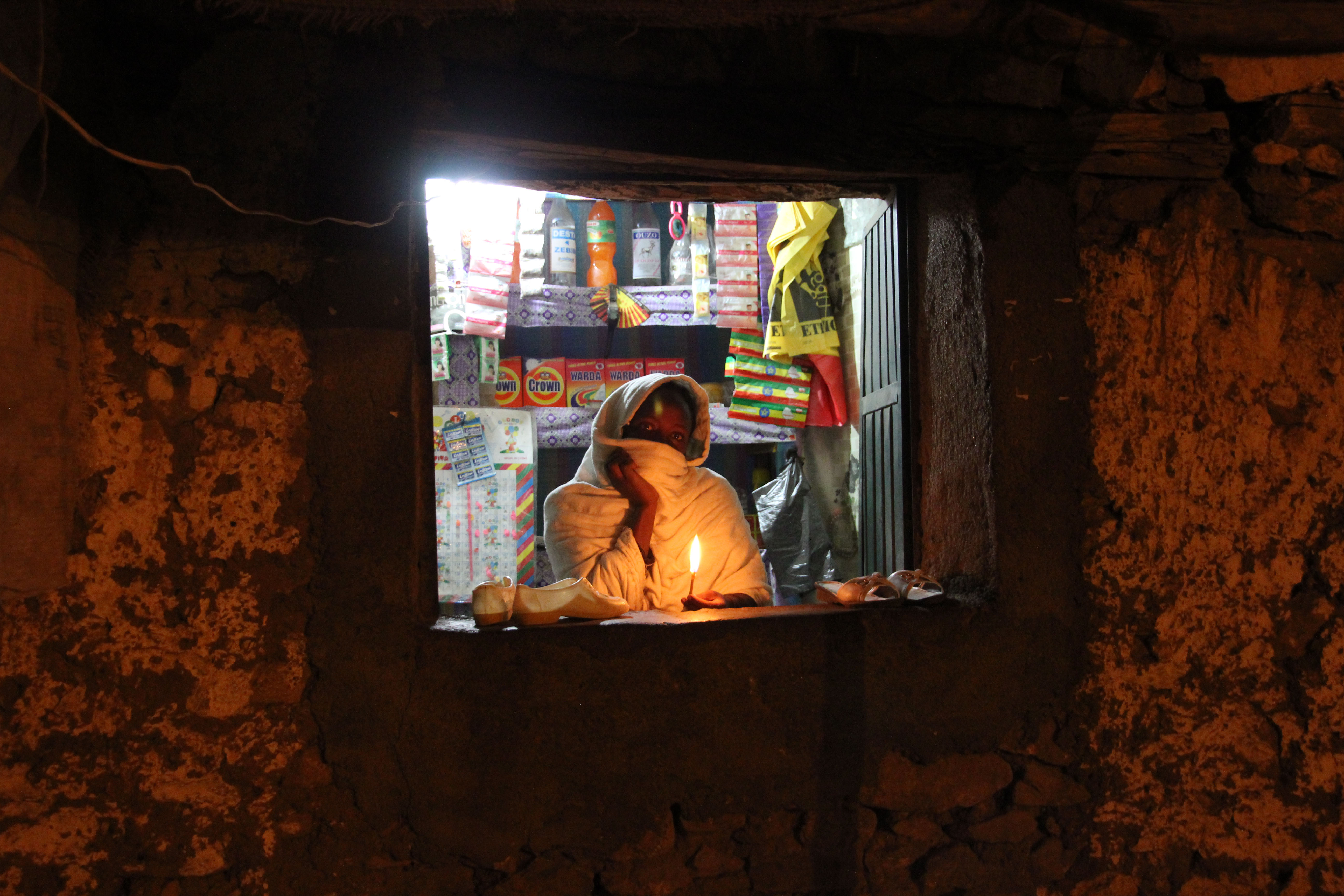 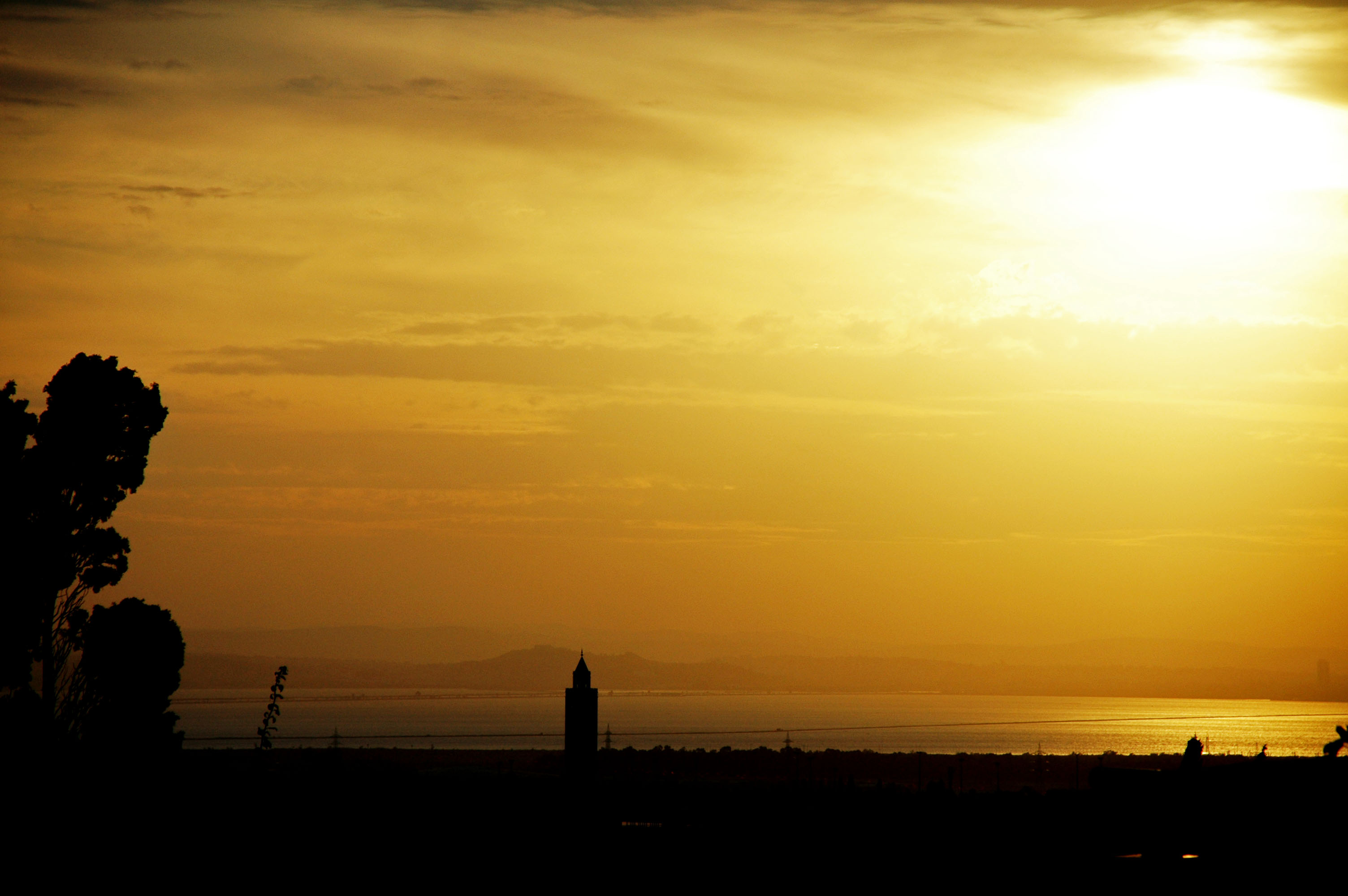 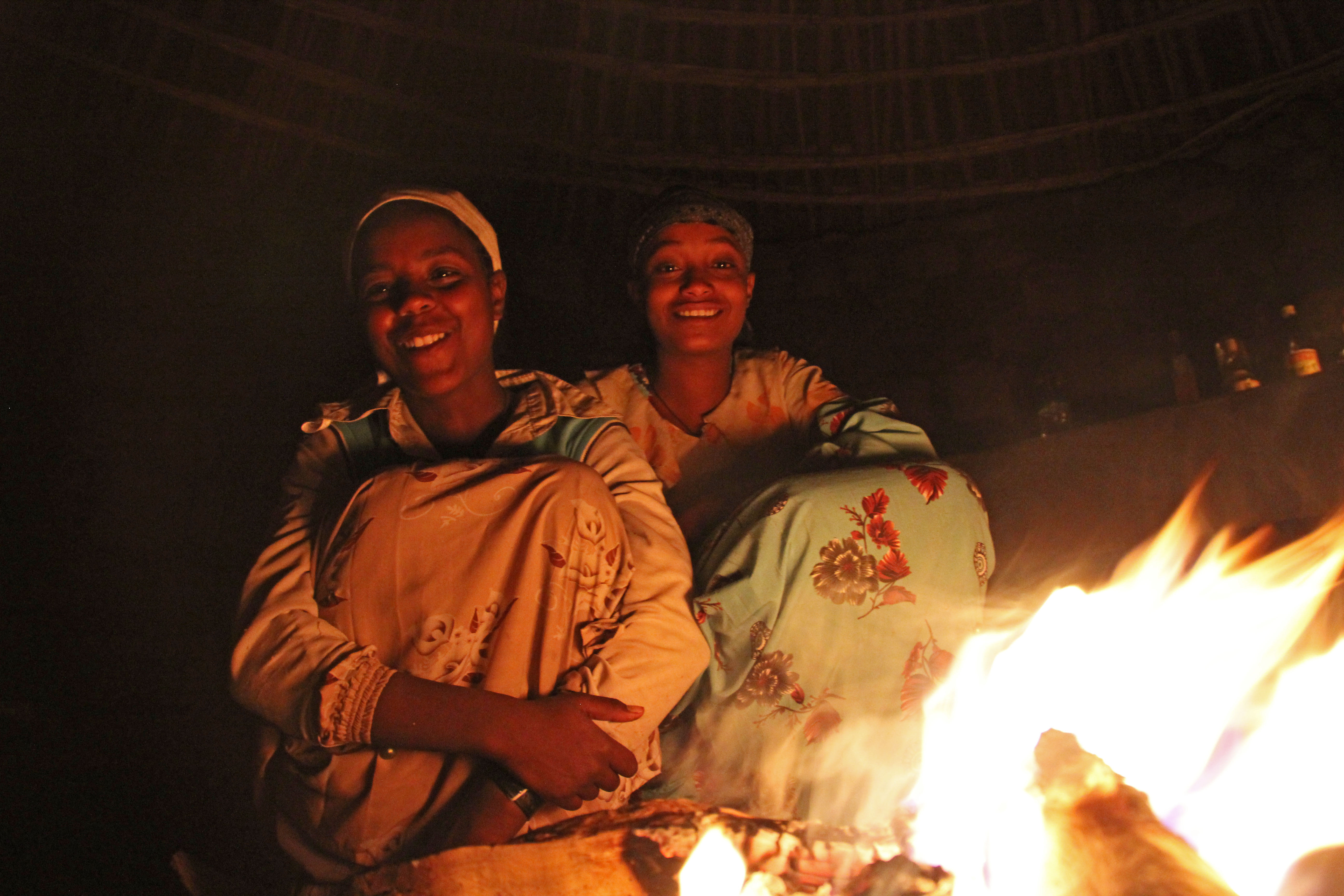 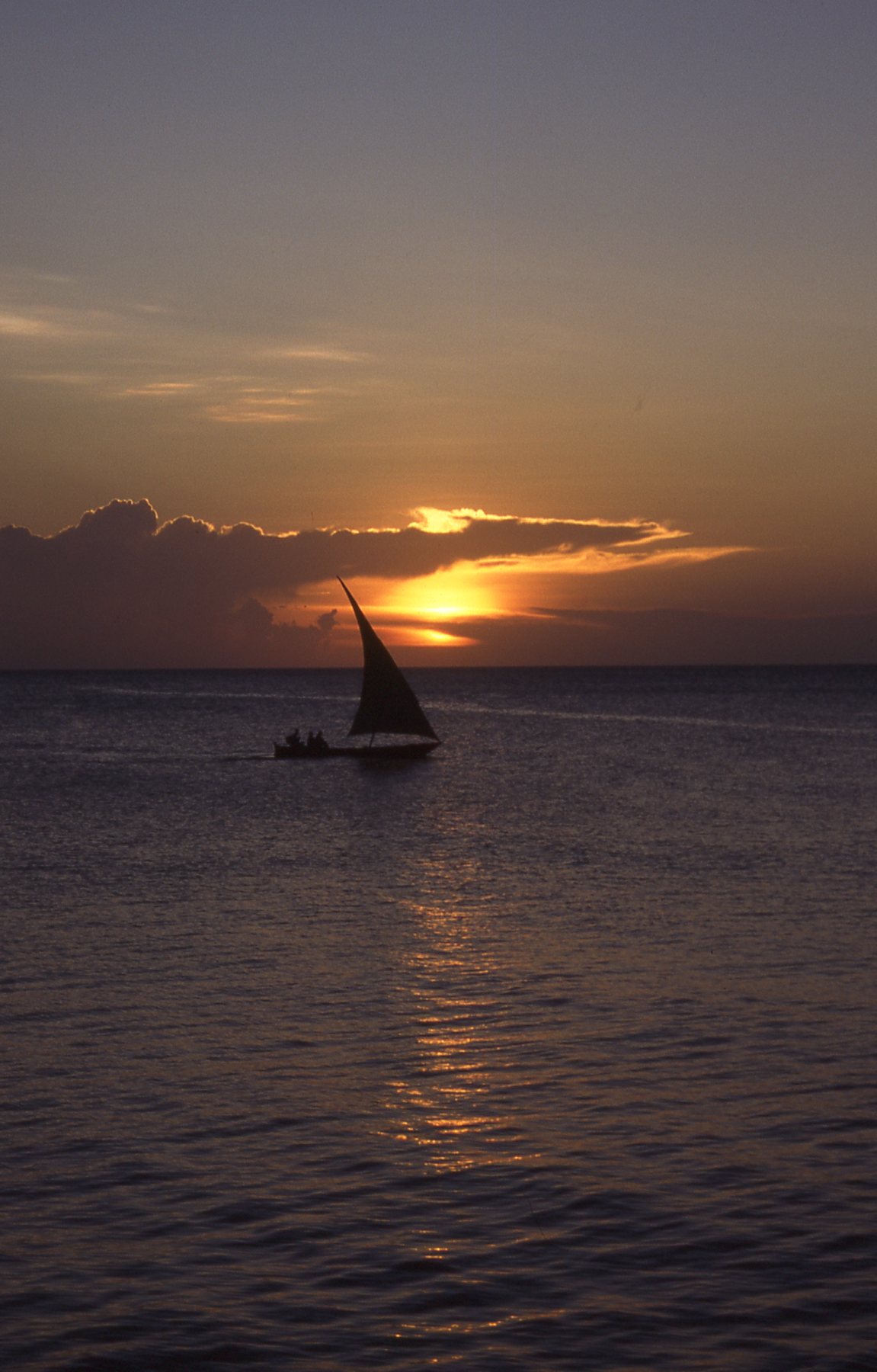