Over the years I have celebrated Christmas in many destinations around the world – from Ecuador, Mexico, The Sudan, Goa, Kerala, Great Barrier Reef, Caribbean, Patagonia, Zanzibar and Sri Lanka to Belize, Belgium & Berlin. I have yet to see anywhere lit up like a mid-winter London town at Christmas time. 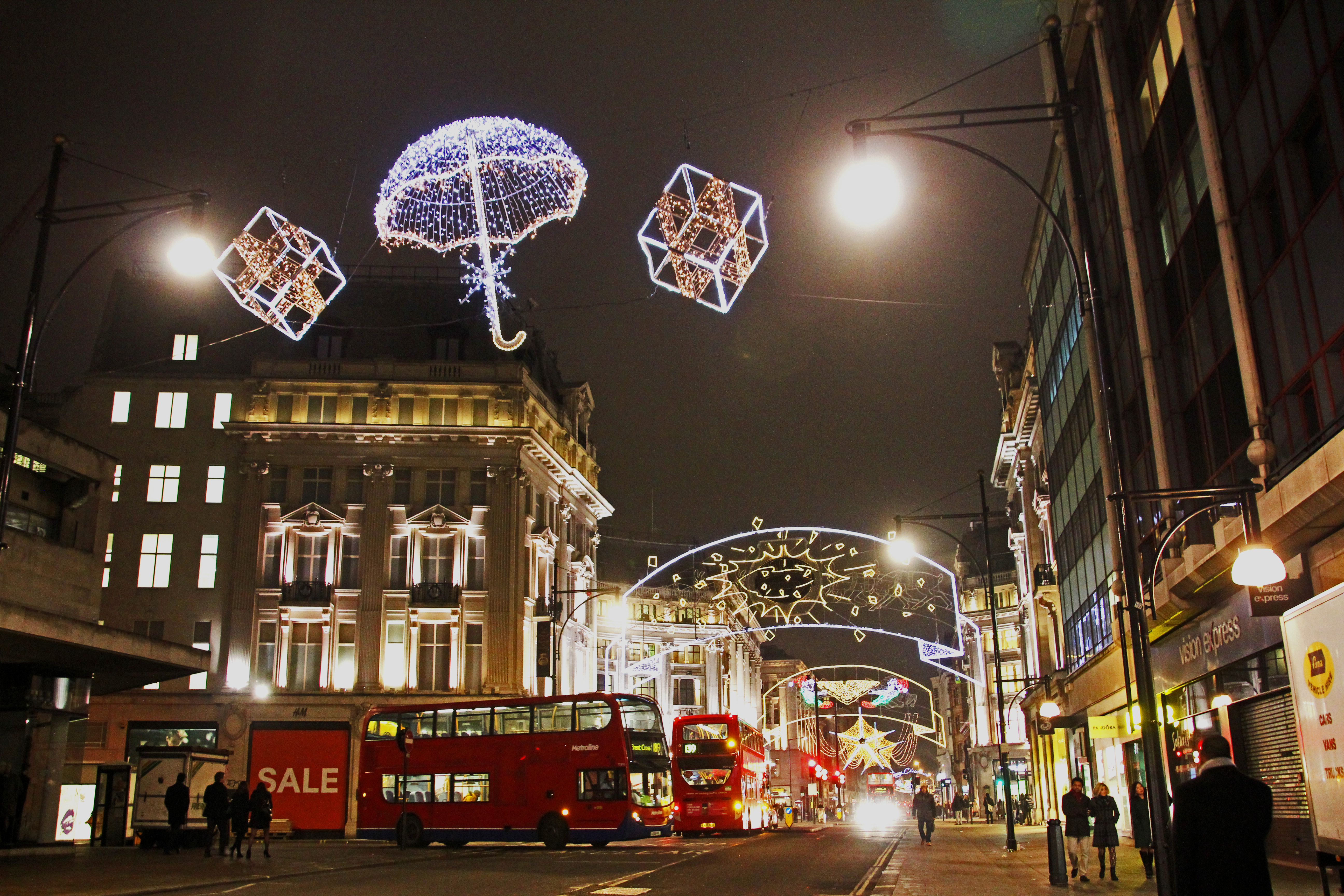 I took this selection of photographs in the early hours a few days ago as temperatures hovered below the freezing mark. I walk from Bond Street down through Berkeley Square, past the Burlington Arcade, towards Green Park and then along Piccadilly. From Piccadilly Circus I took Coventry Street leading into Leicester Square, then followed the gentle flow of traffic below the traditional Regent Street illuminations.

Although a parallel block away from Regent Street, Carnaby Street, with its swinging sixties theme, seemed to be enjoying its own acid trip light show. Finally I came upon the brightly lit Liberty department store (which always looks ready for Christmas) and Oxford Street’s colourful canopy.

With the winter chill almost sticking me to my tri-pod I caught these buses – which seemed to get redder as they scooped up the mezze of office party-goers. It is hard to imagine that at the beginning of the 19th century the mid-winter festival was barely celebrated at all. By all accounts few businesses even took a day’s holiday. 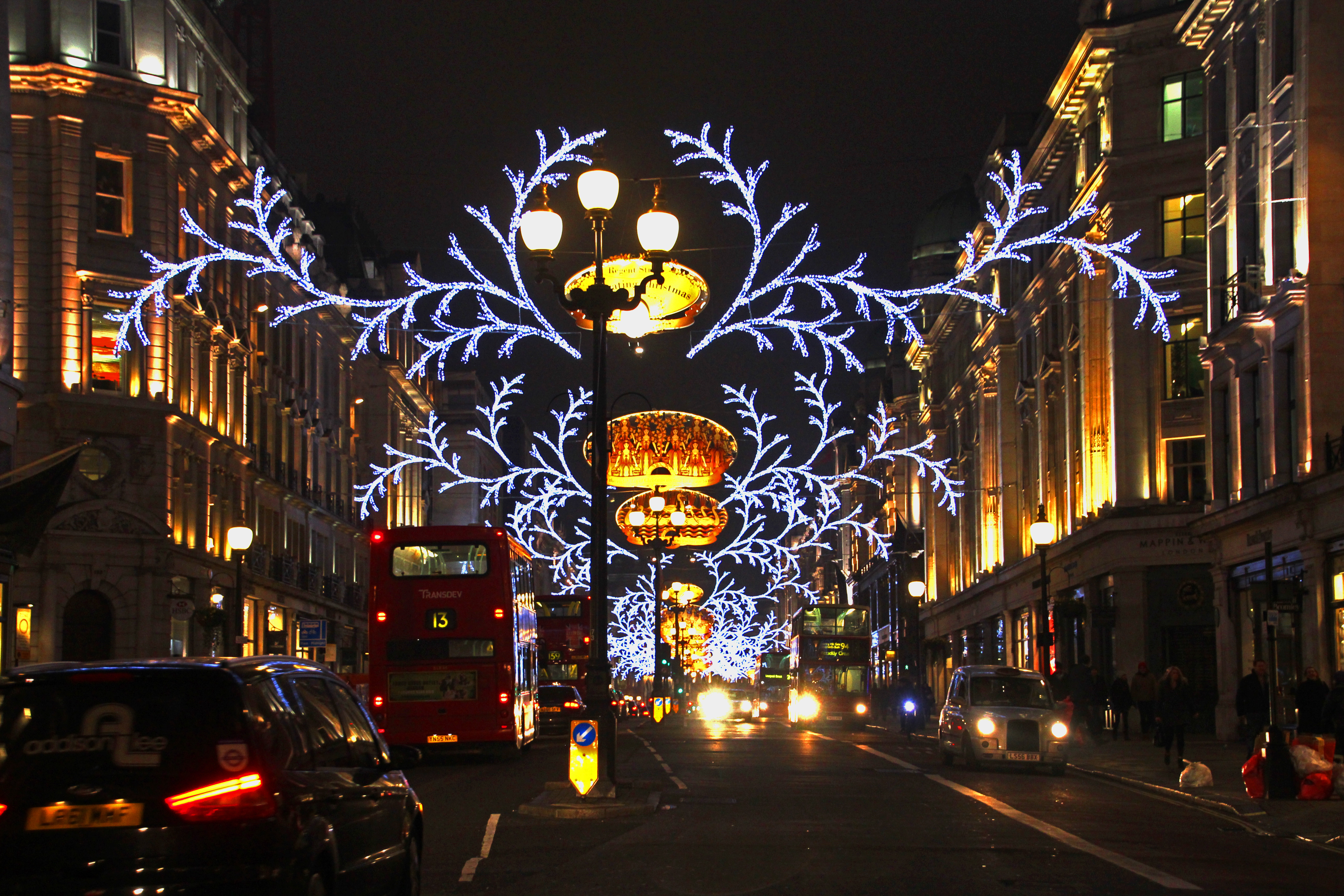 We have Queen Victoria’s 1840 marriage to the German-born Prince Albert to thank for most of the things we now associate with a modern day Christmas.

In 1843 the festive card industry was born as Henry Cole commissioned one of the first Christmas cards (highlighting a dinner table Christmas scene), and the age of industrialisation embraced colour printing and the introduction of the halfpenny postage rate.

By 1848 the London News published a drawing of the royal family next to a decorated Christmas tree –as was the then tradition in Germany. This resulted in an explosion of around the country of festooned conifers with candles, fruit, home-made decorations and seasonal gifts. A tradition that remains as popular today as it was 165 years ago.

This same year the British confectioner Tom Smith invented the Christmas cracker and the medieval tradition of decorating the family abode went up a gear when Cassell’s Family Magazine advised the ladies of the house “to bring about a general feeling of enjoyment”. 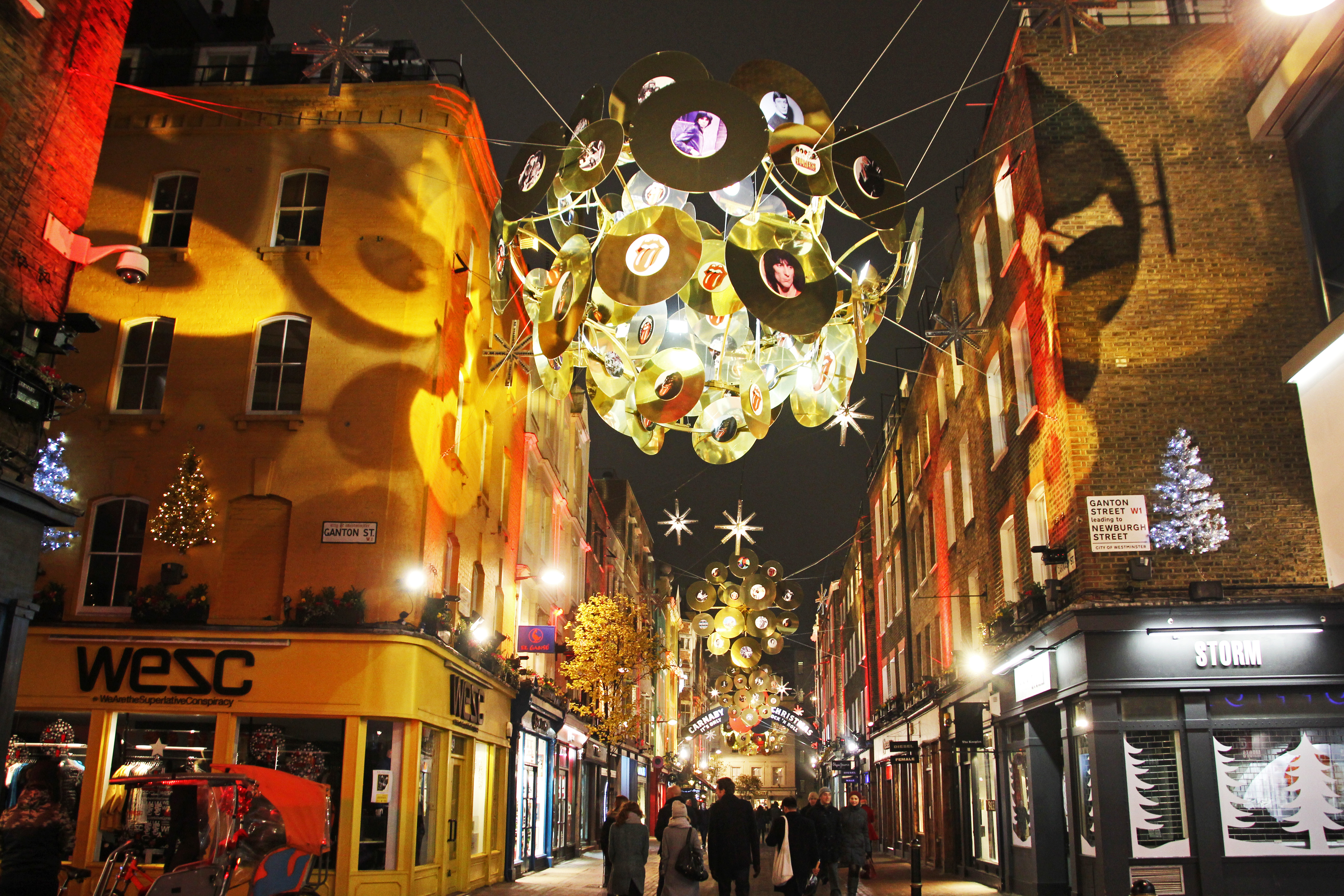 Whilst Christmas continues to have a family focus – similar to Eid, Dewali and Chamukar – the collective ‘national beano’ is celebrated wholeheartedly in London streets from The Angel to Shepherd’s Bush.

The introduction of festive lights originally started with candles, before the first electric Christmas glow appeared in 1882 – shortly after the original invention of the light bulb itself. Seventy-two years later Regent Street first lit up, starting a tradition that, apart from a 1967-1978 lull, has kept going ever since.

Long may it last.

Not least as this year, post Olympics, we are probably feeling even prouder of our Big Smoke than at any time since the Second World War. Attempting to follow the theme, this year’s Christmas lights, although hardly Danny Boyle, are doing their best to remain as multi-coloured as our city is multi-cultured. 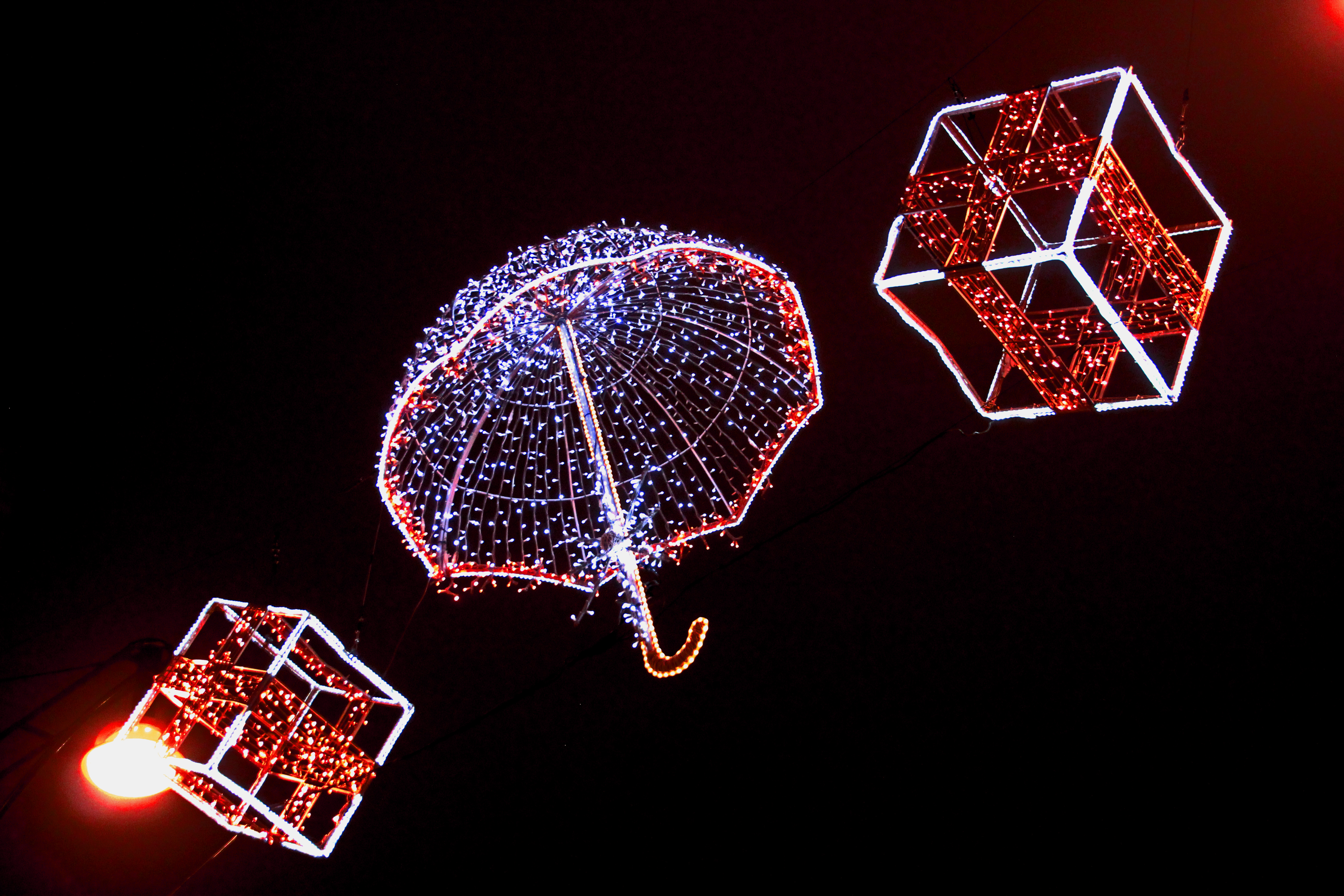 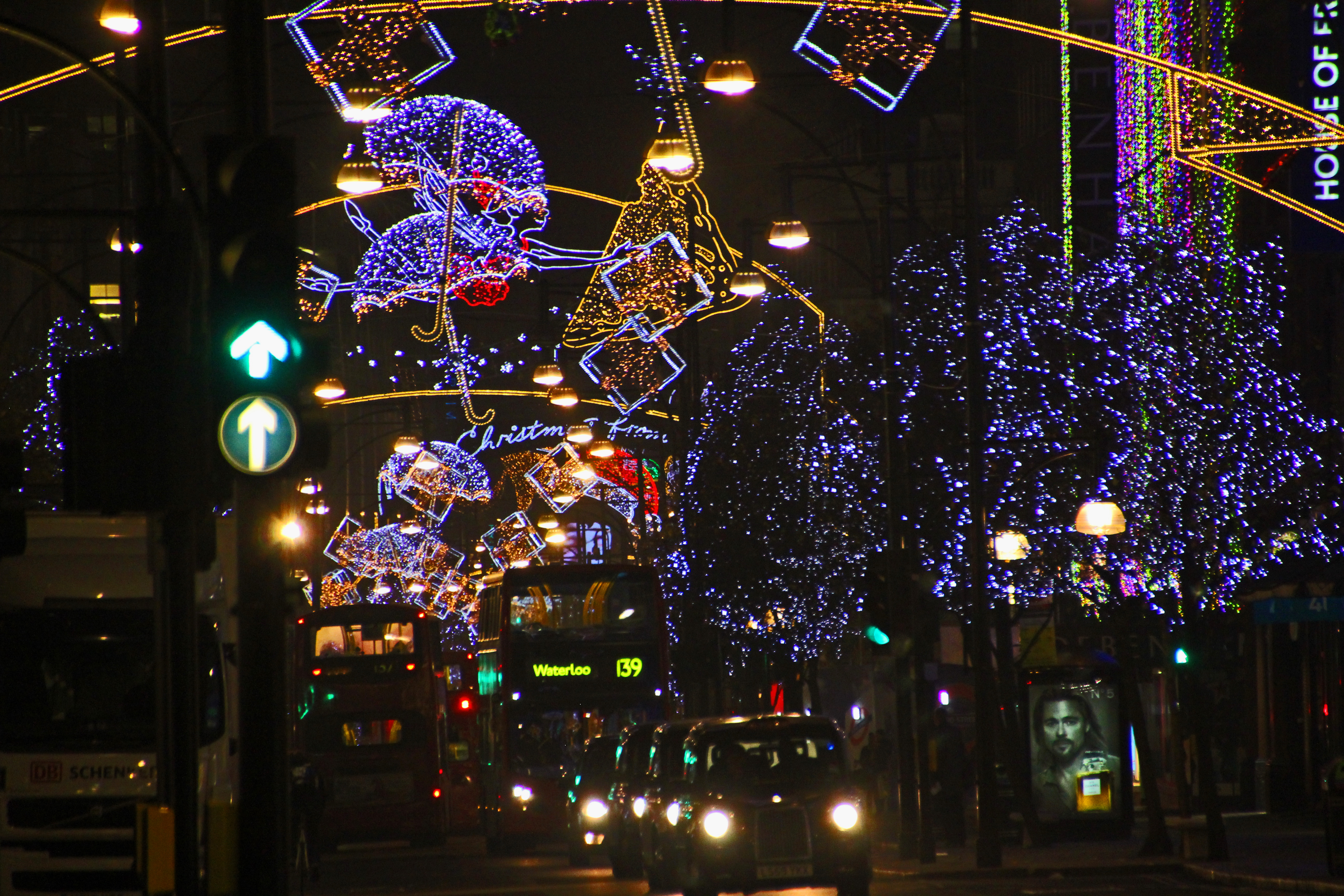 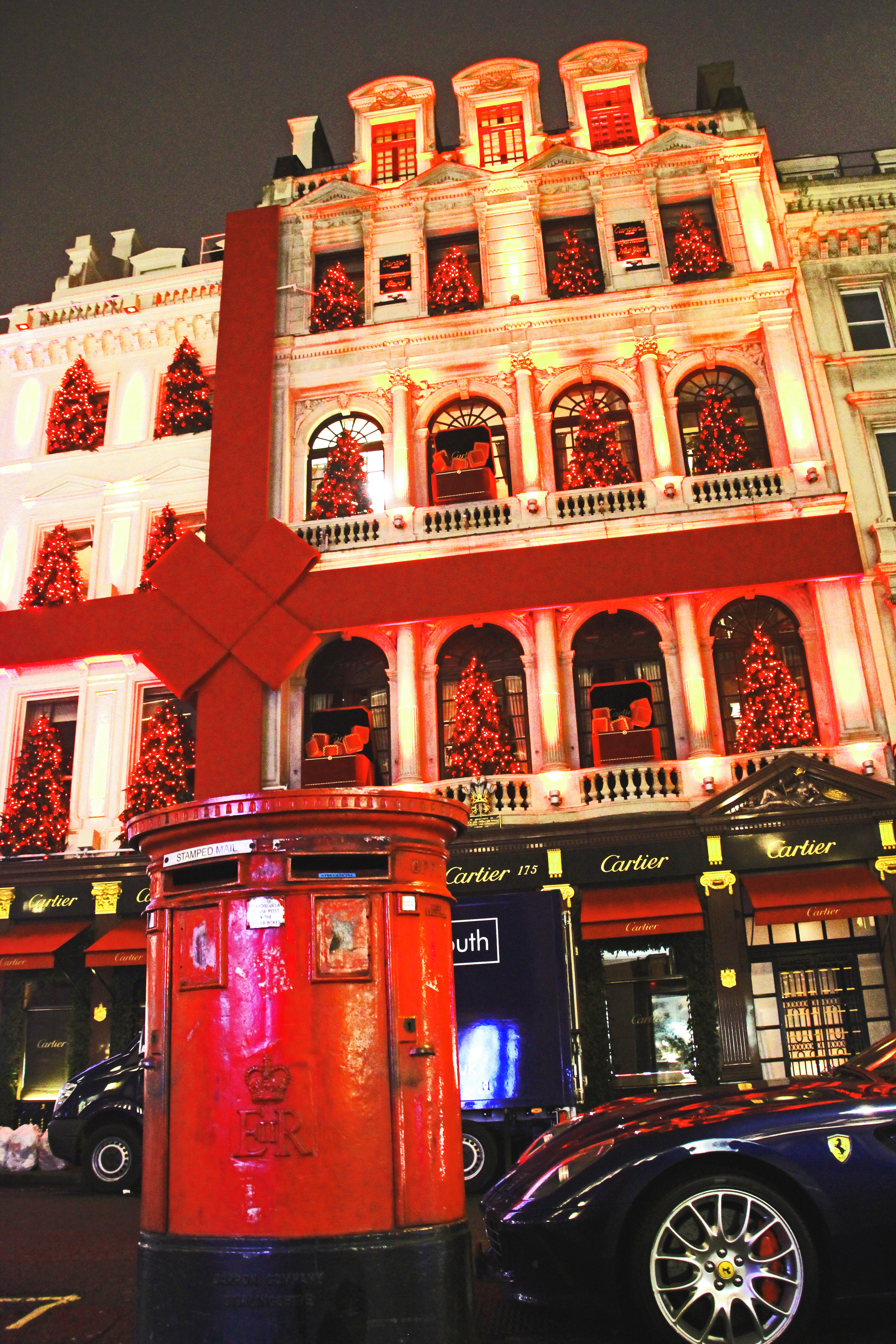 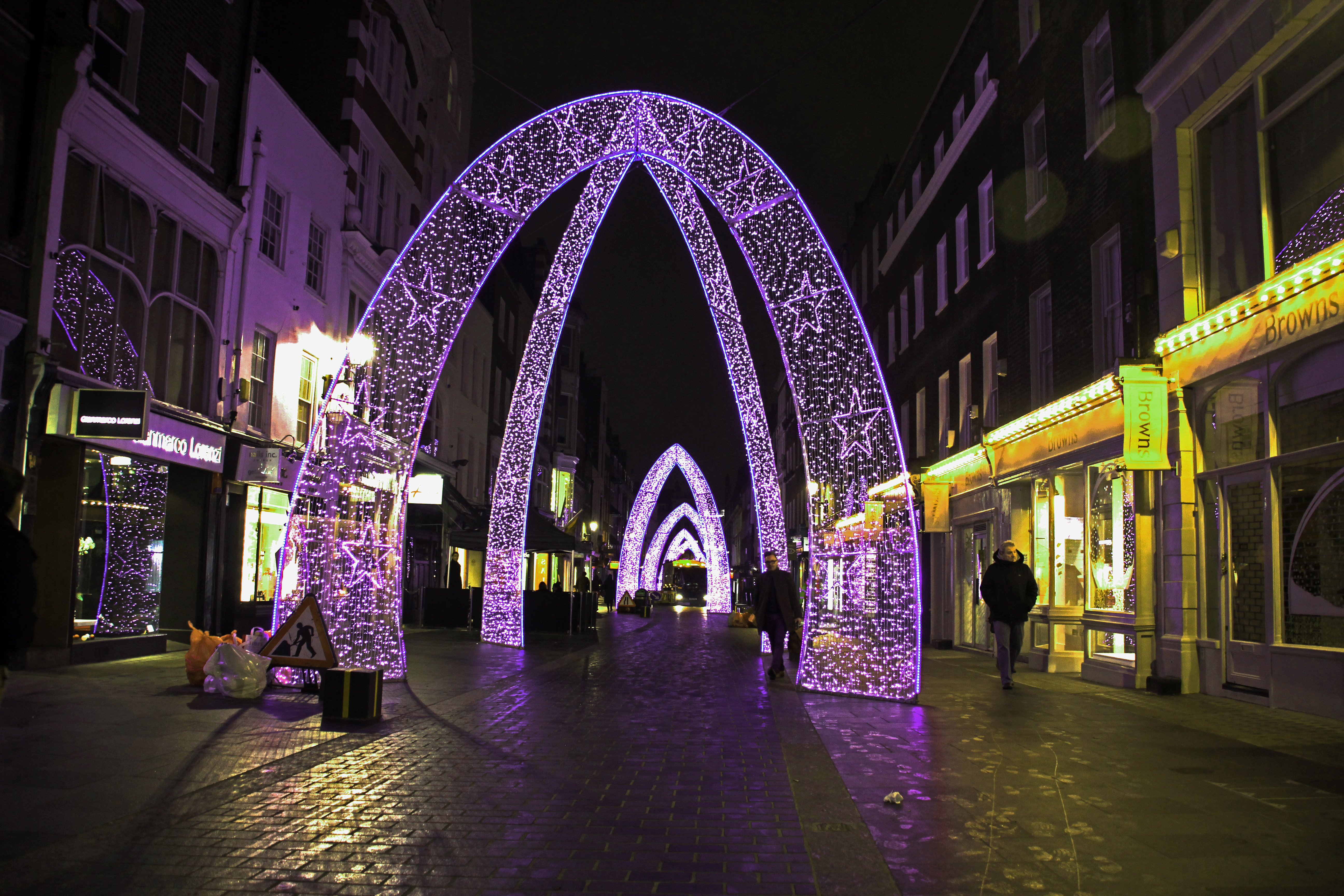 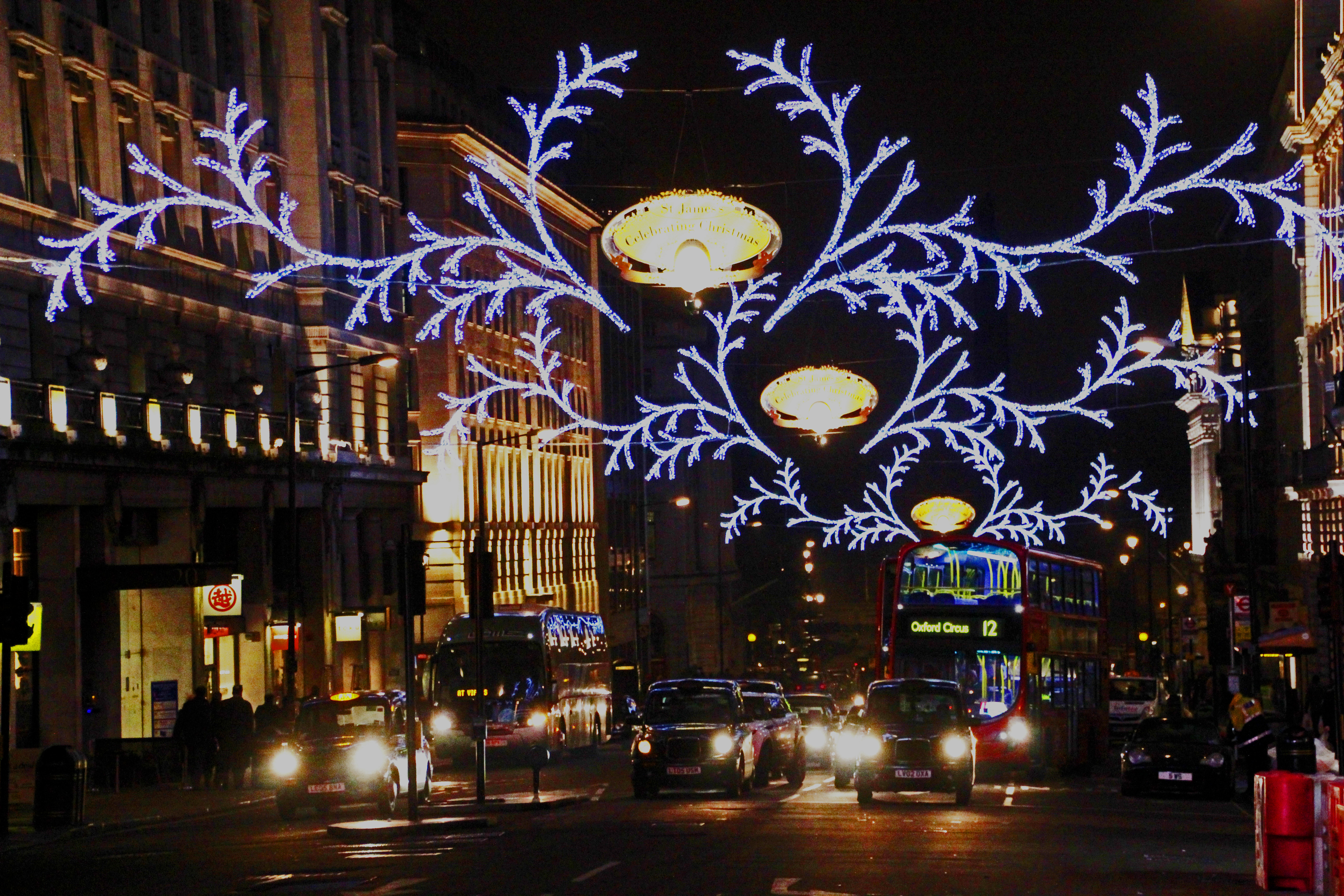 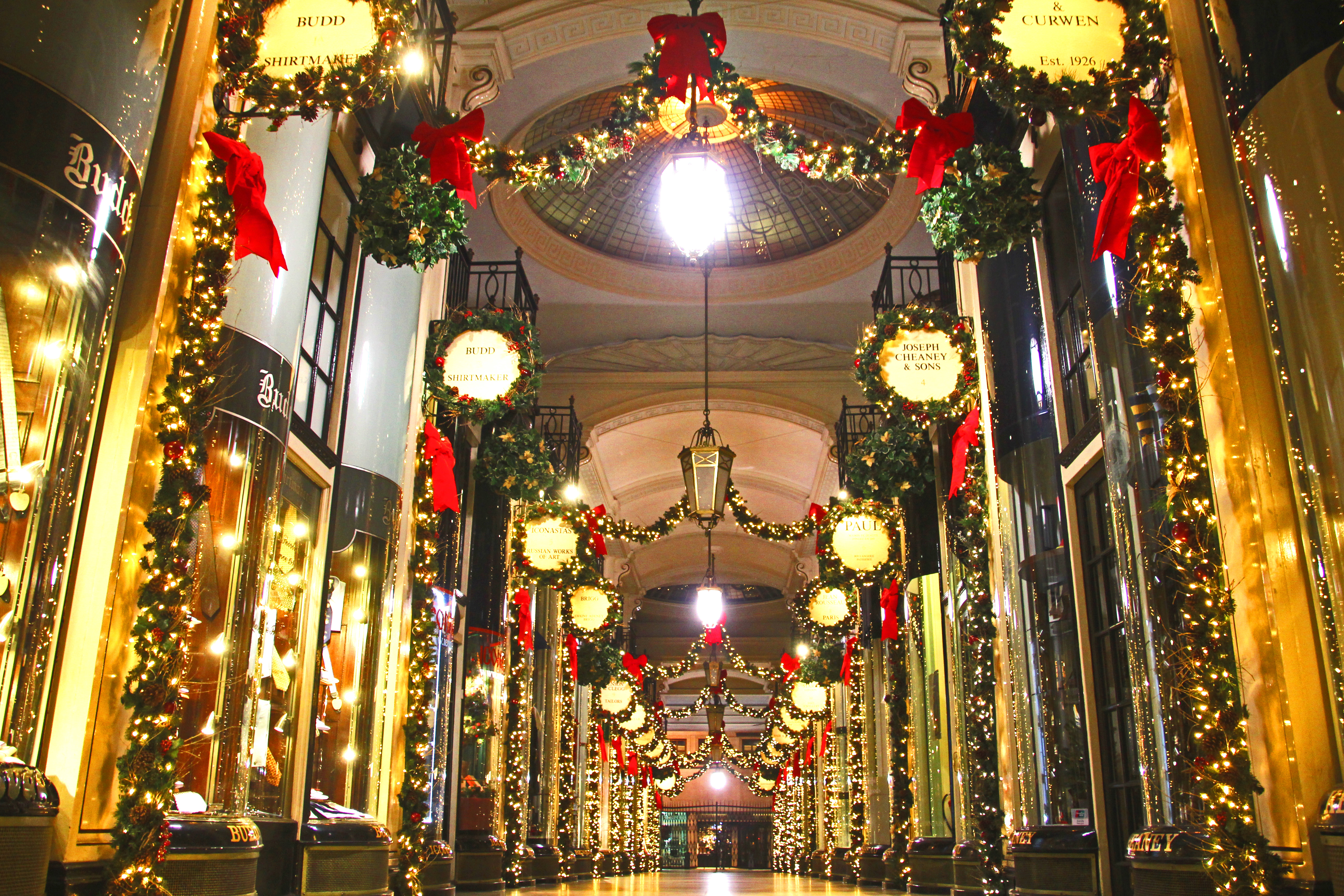 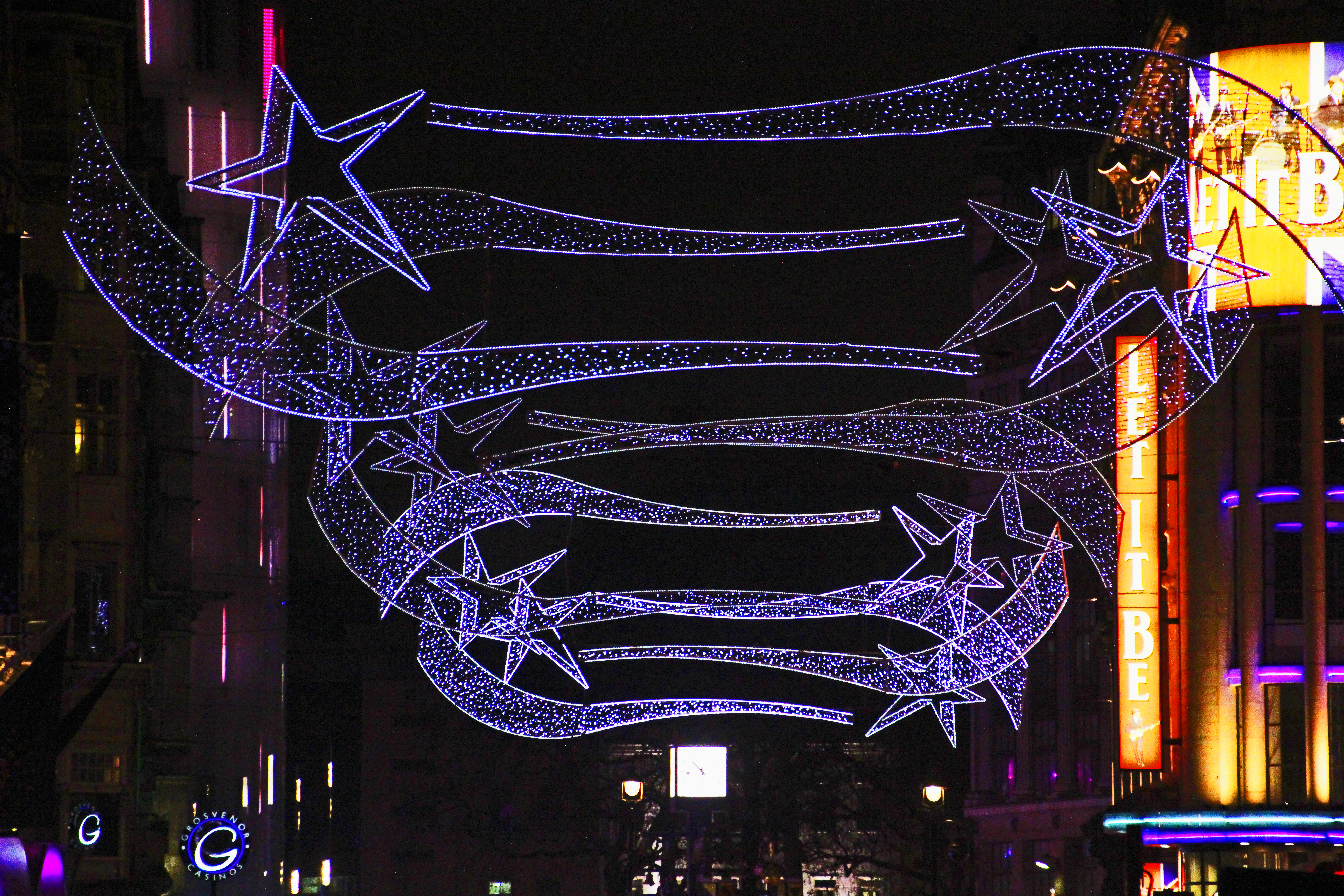 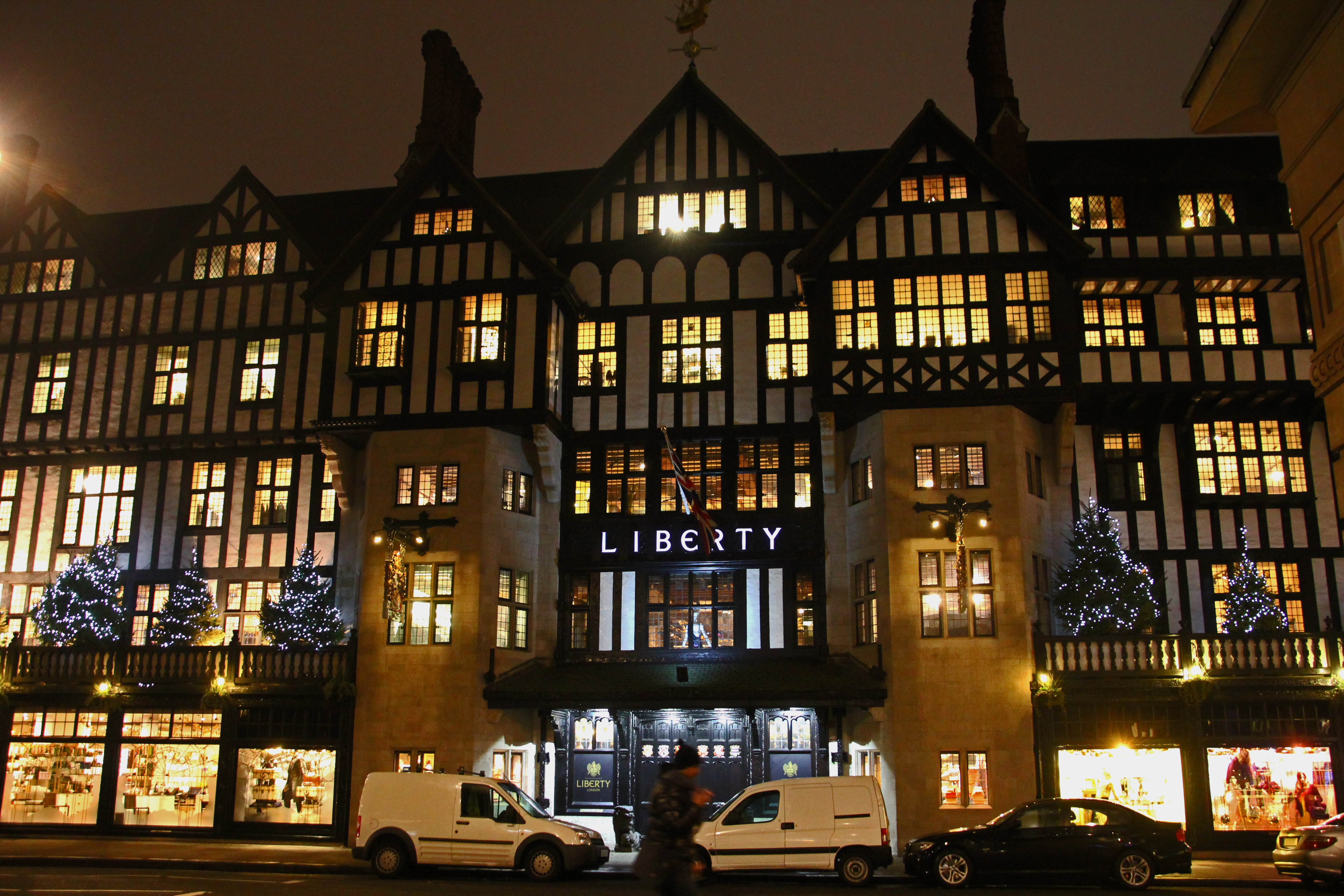 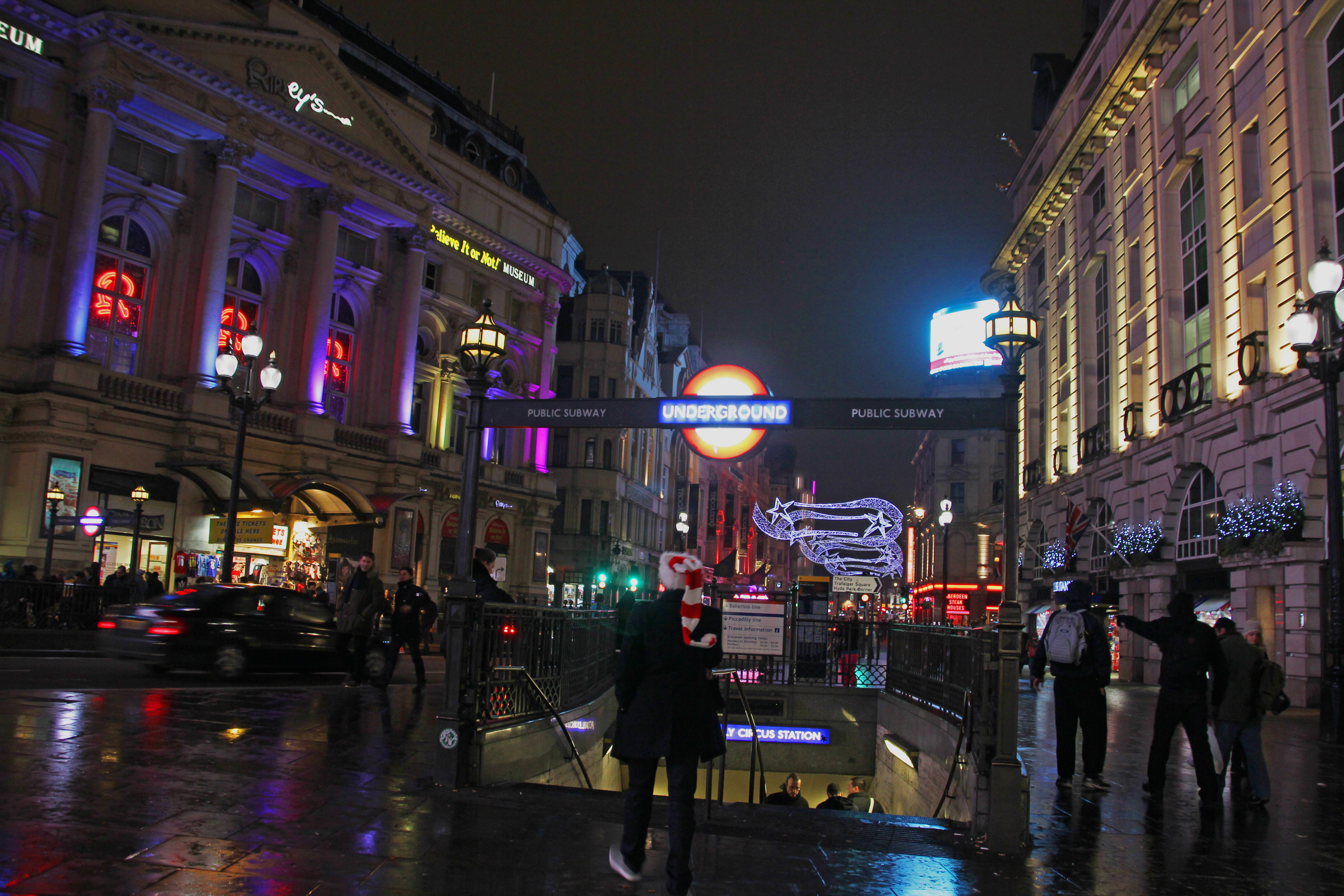 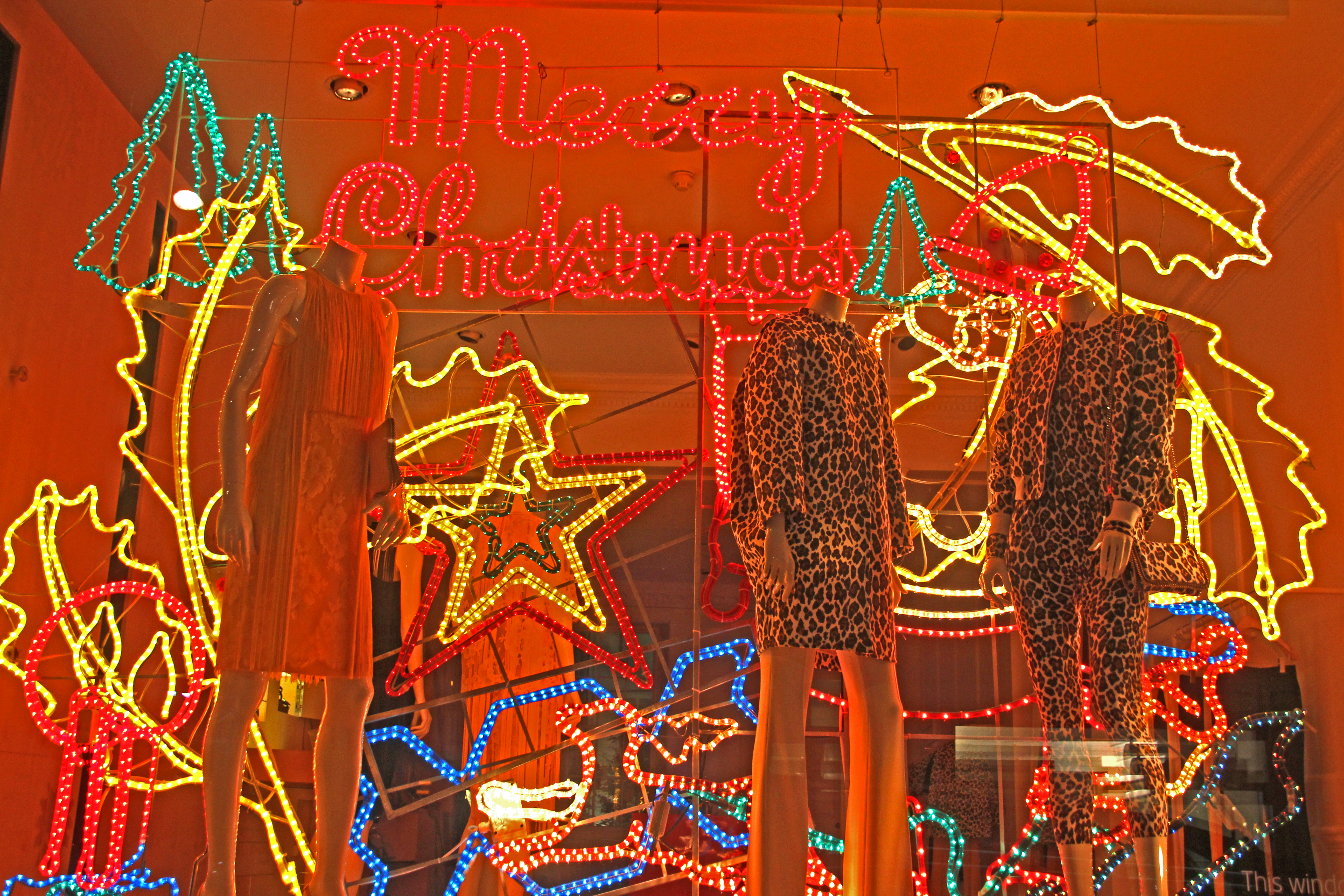 Three Stars for 2013 – Nomadic Thoughts charities from Latin America to...
Scroll to top