Ecuador’s president Rafael Correa was re-elected this week for a third term with over 50% of the vote, presumably to the relief of Bolivia’s president Evo Morales, the other long standing socialist leader who may have been eyeing the election, in the light of Venezuelan leader Hugo Chavez’s failing health, with anxiety.  Rafael Correa is the natural choice for the exciting mix of indigenous communities – fourteen distinct peoples, making up 30% of the population, spread over the highlands, lowlands and jungle areas – that make up the Ecuadorian population. 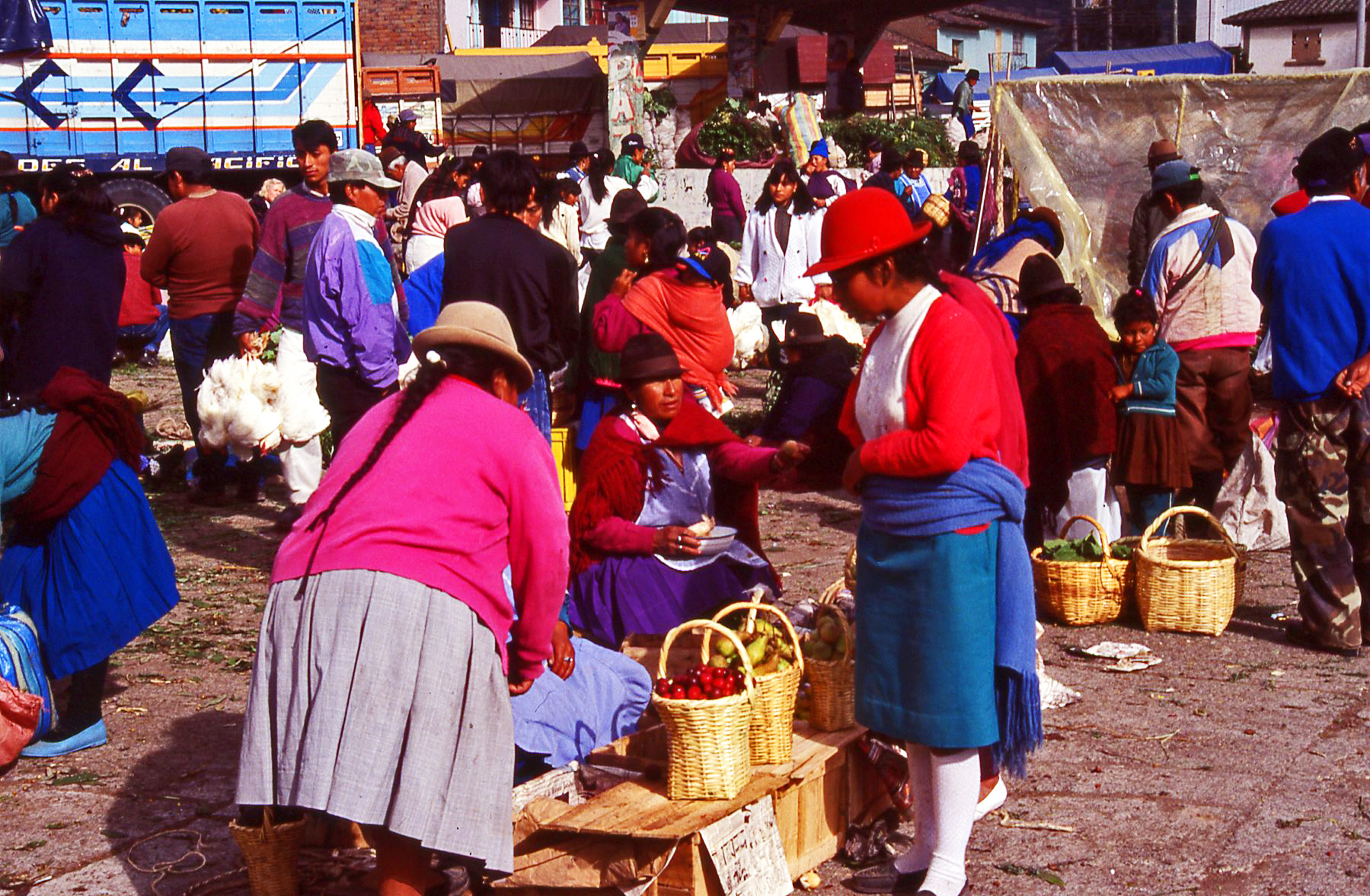 Over the decades we at Nomadic Thoughts have noticed that client trips through Ecuador – into the Amazon, up to the highest snow-capped volcanoes and throughout the Galapagos Islands – are often remembered as much for the warmth and diversity of its local cultures as for its stunning landscapes. 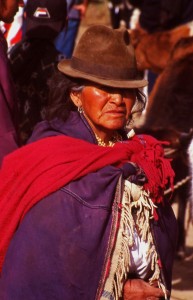 Local markets across the land are an example of how engaging Ecuador’s indigenous population is. The markets of Otavalo and Saquisili (where I took these photos) are regular gatherings that showcase the mix of peoples in everyday Ecuadorian life. Otavalo is an example of an artisan-style market offering traditional handicrafts ranging from classic hats, jewellery, weavings and trinkets. Saquisili is a more traditional local market where trading in animals, clothing, fruit & veg is matched by the buzz of local weekly banter. Both markets, in addition to offering a huge range of produce, guarantee smells, bells, sights and sounds in hand with the variety of local cuisines, costumes and cultures.

President Rafael Correa, who claims to champion these indigenous peoples so well, will be hoping to continue to raise living standards in a country where much of the population struggles economically. 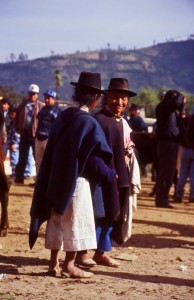 My hope is that these indigenous cultural groups, which make Ecuador such an interesting place to visit, will be assisted in engaging in, and thereby benefiting from tourism. Similarly tourism must be encouraged to engage and embrace the local economy as much as possible. With careful planning and political will, there is no reason why international tourism should not directly benefit one of Ecuador’s richest assets – its indigenous heritage.

So although Mr Correa’s third term endorsement appears to show that the people do feel they are benefiting from improved access to healthcare, education and better employment opportunities, my questions is – will he actively engage international tourism in a partnership towards enhancing all stakeholders? Or like Evo Morales – who this week nationalised the Spanish-owned companies running Bolivia’s three main airports – will he seek a more far-reaching approach? 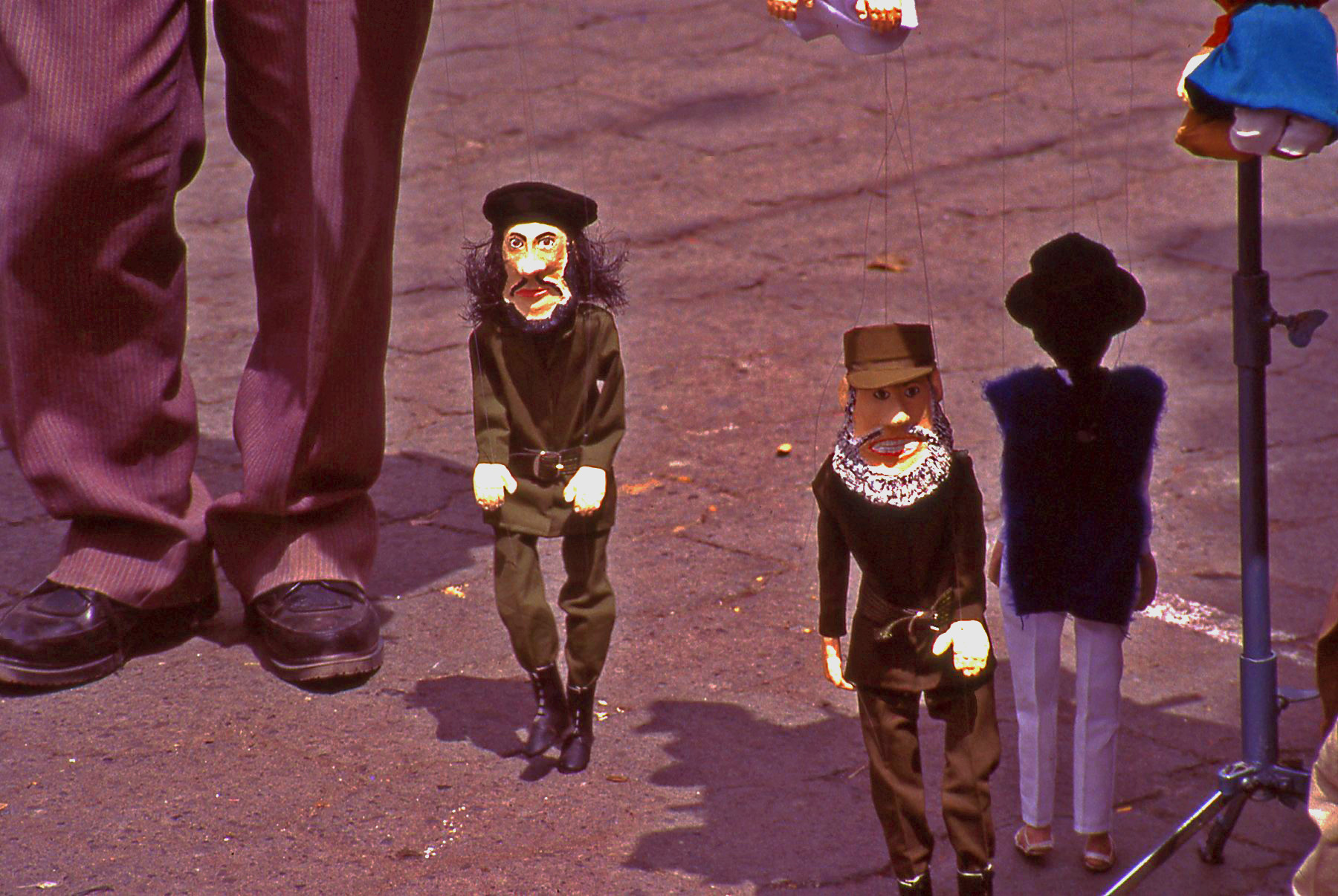 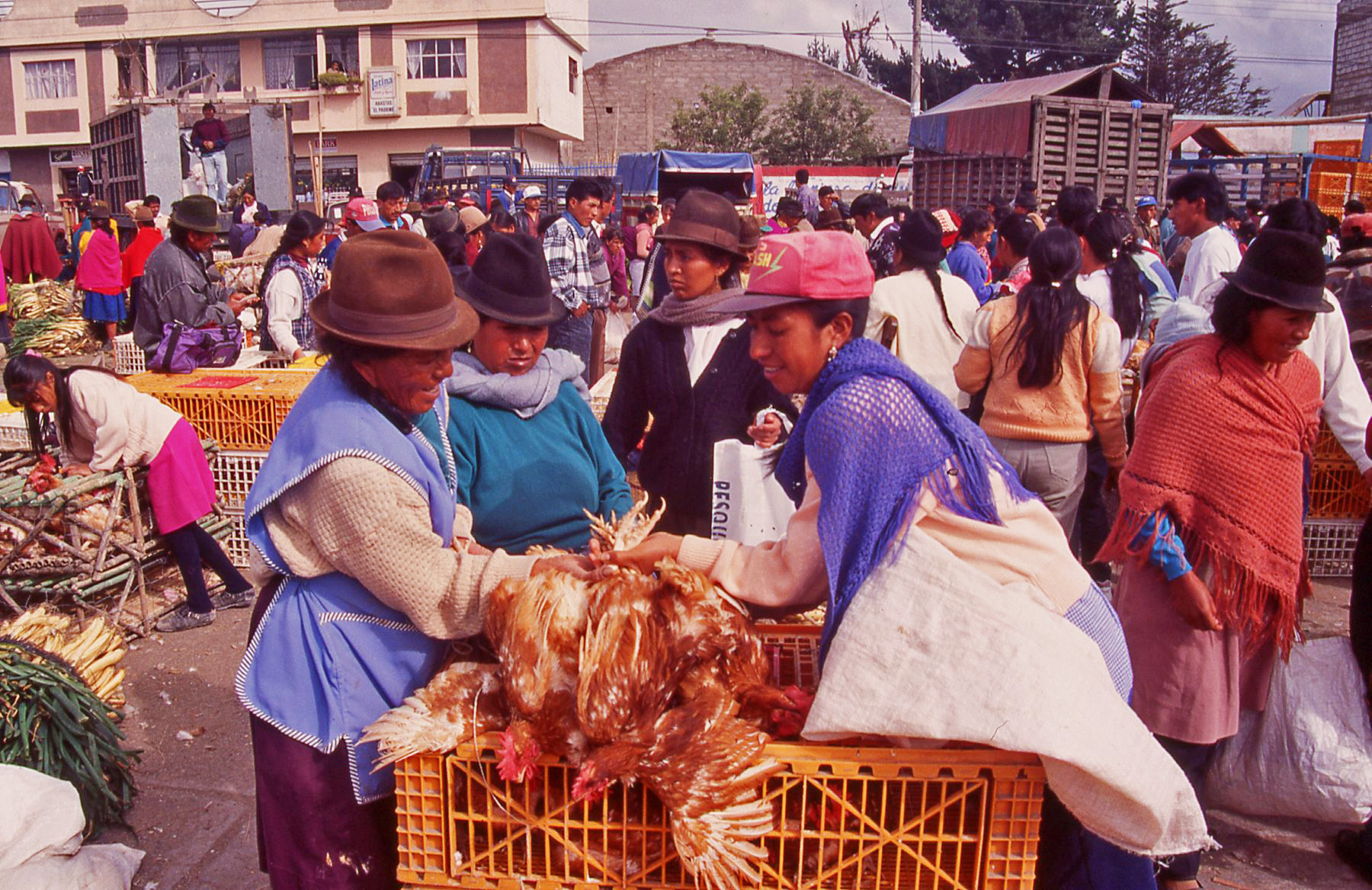 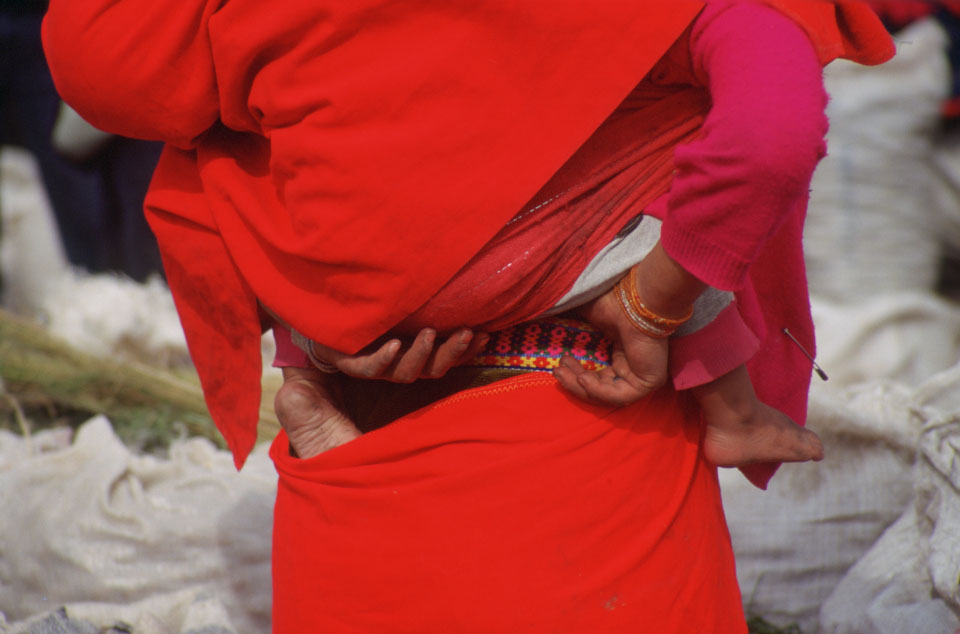 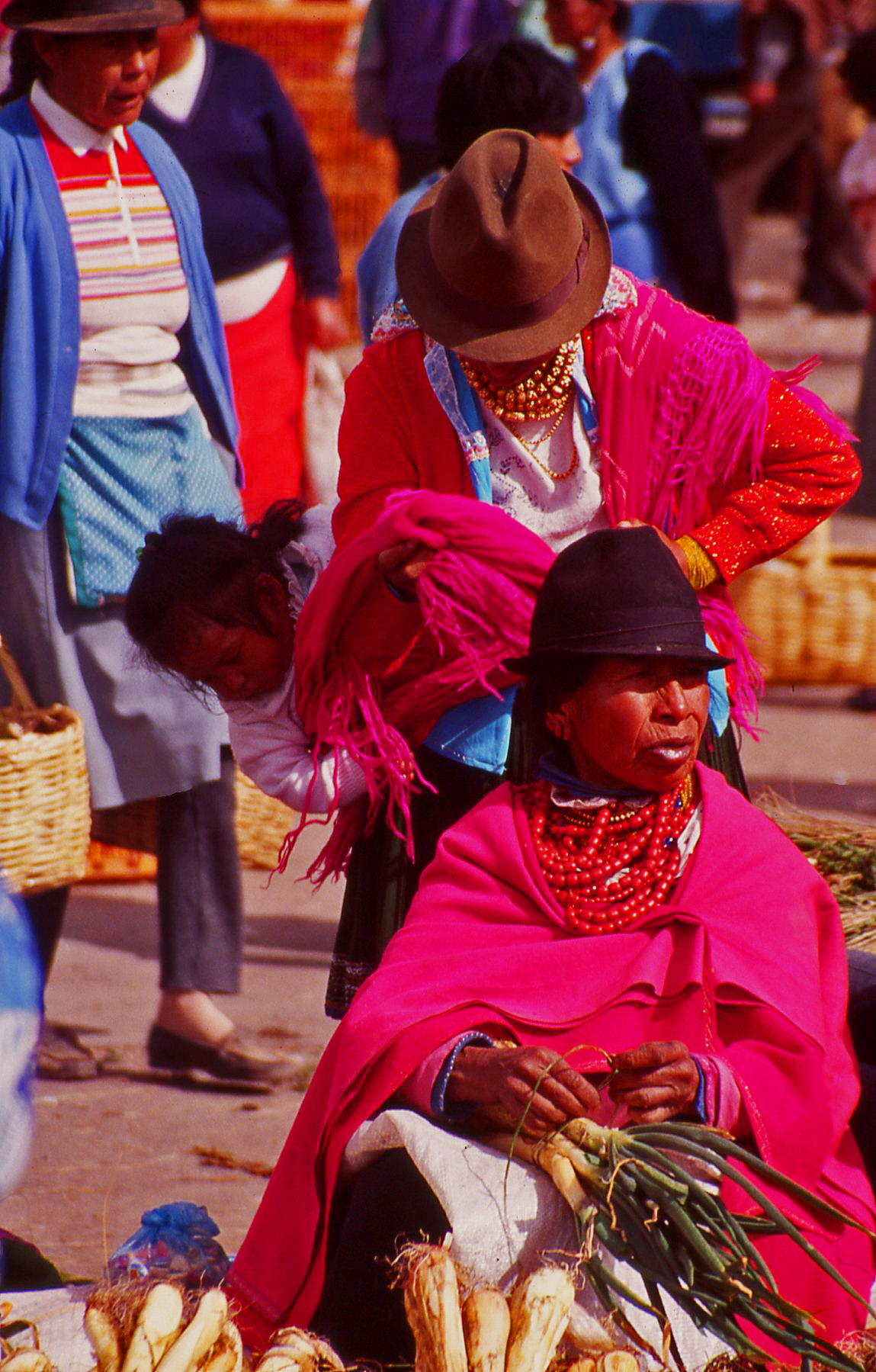 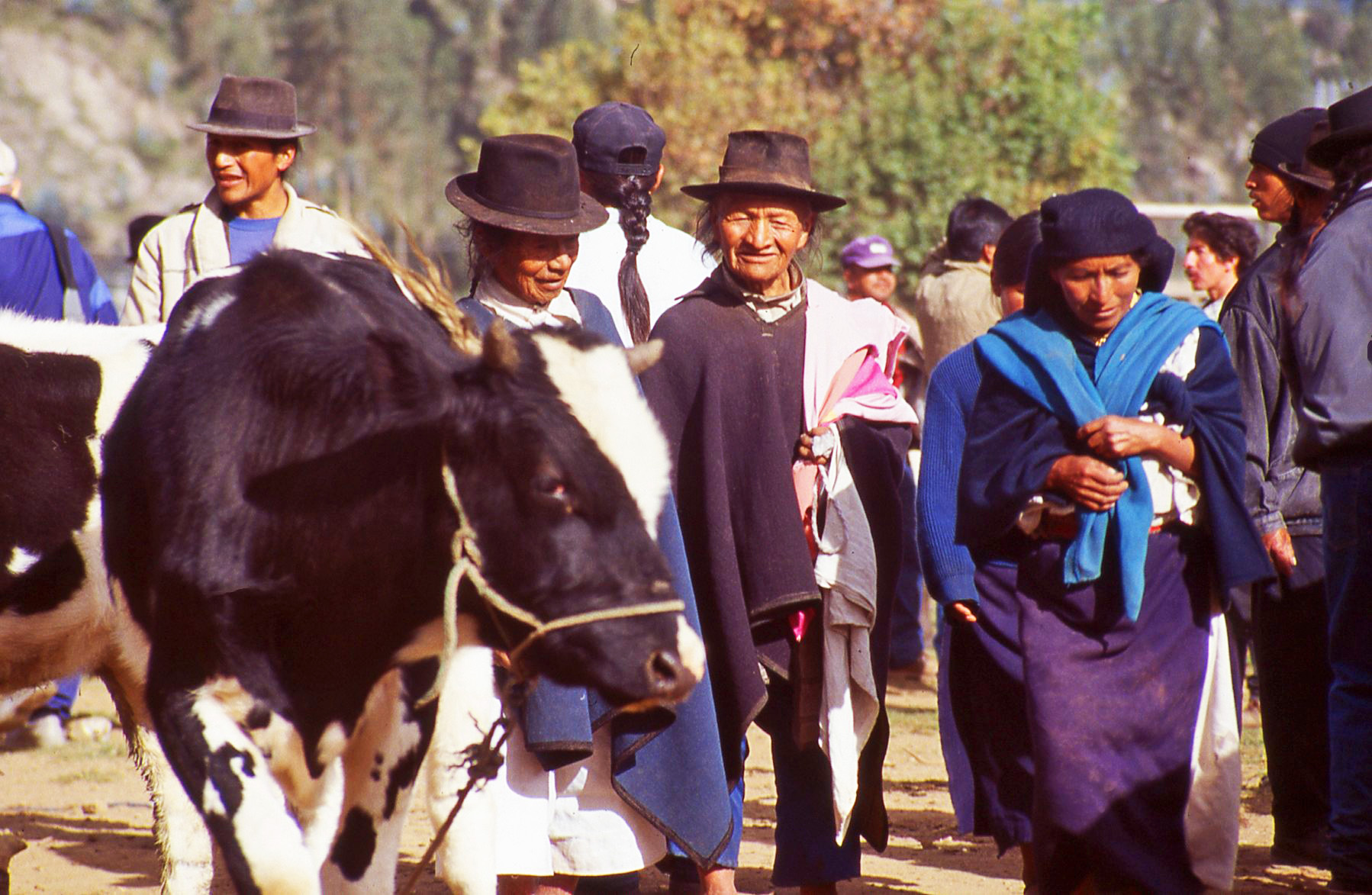 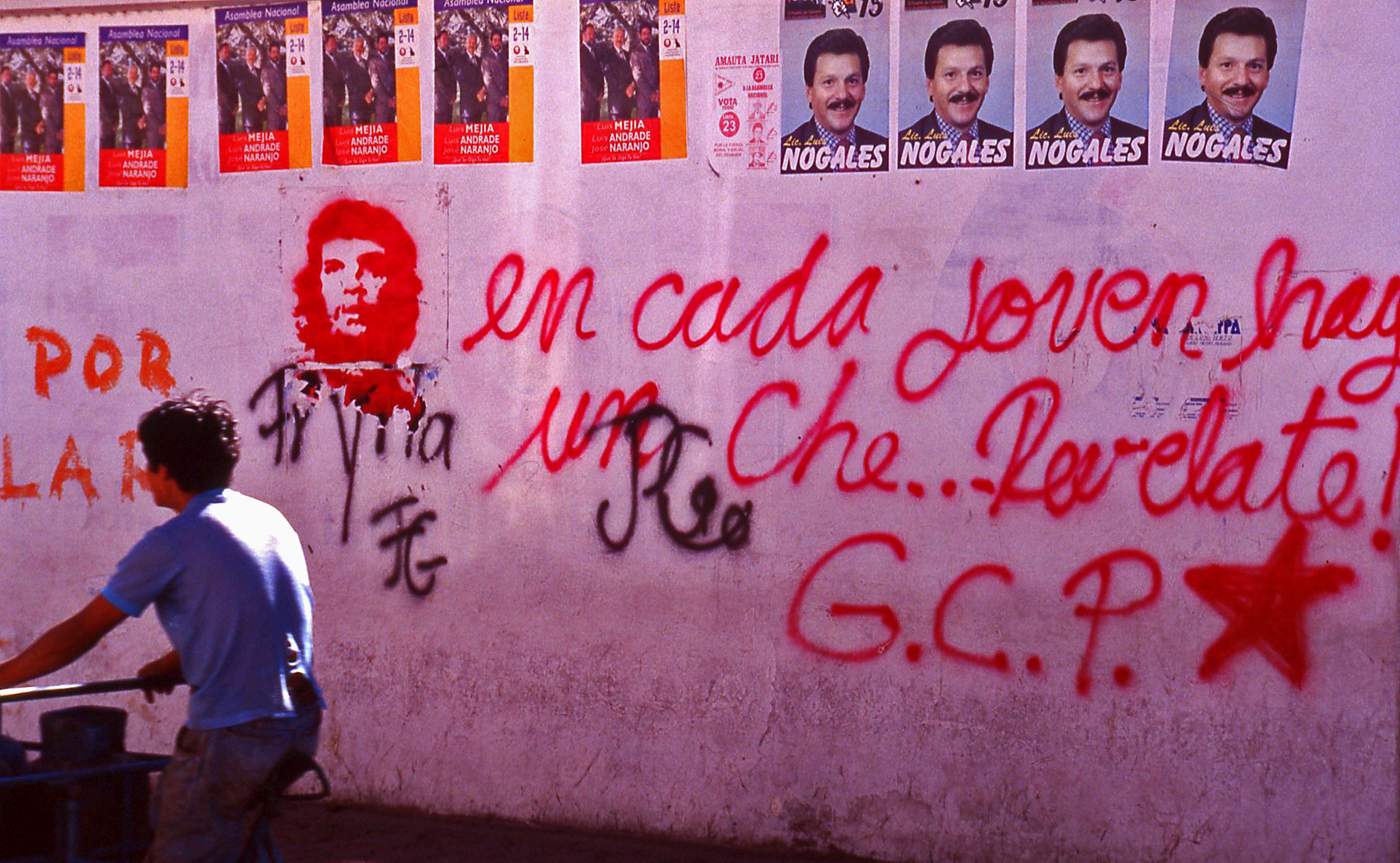 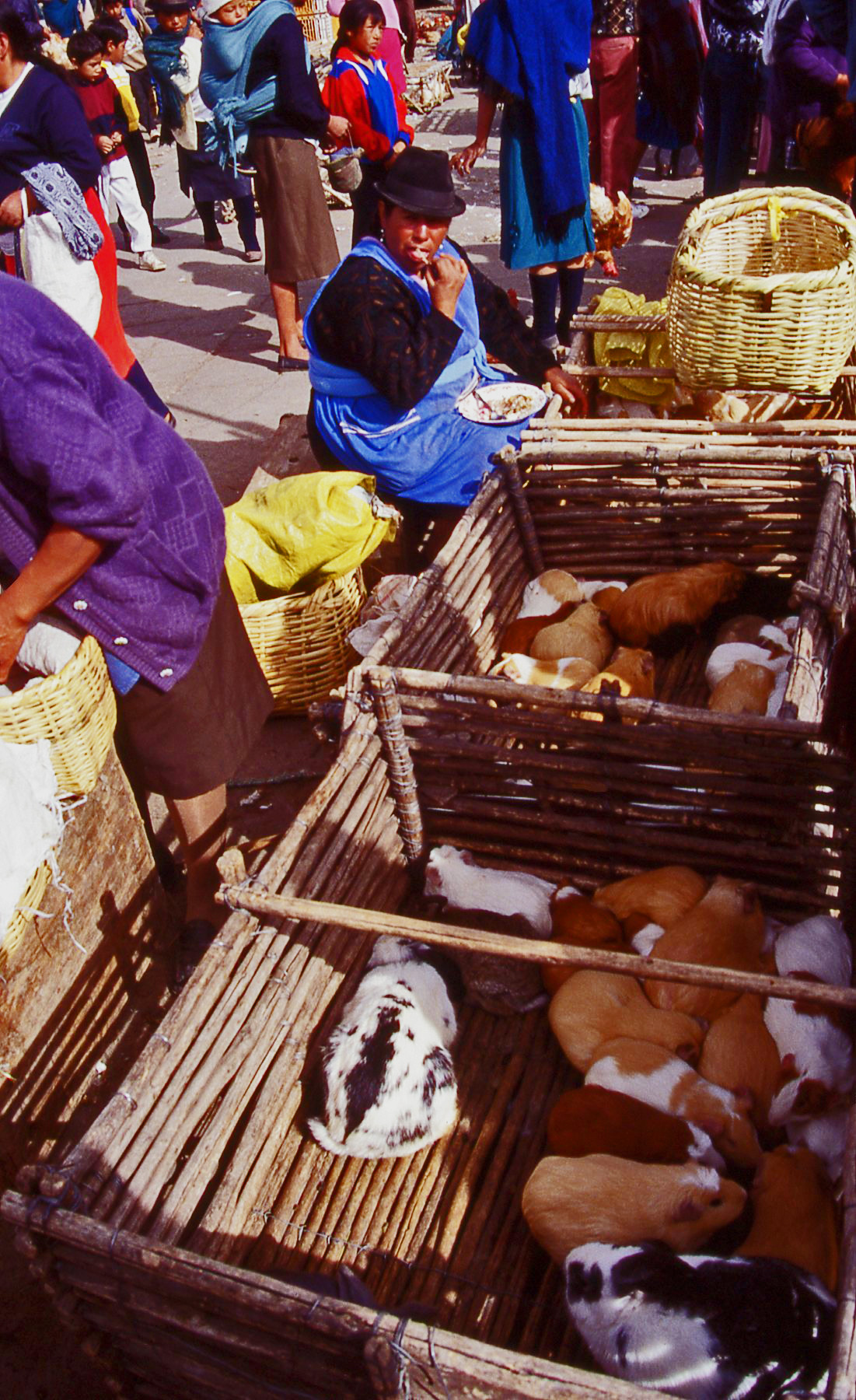 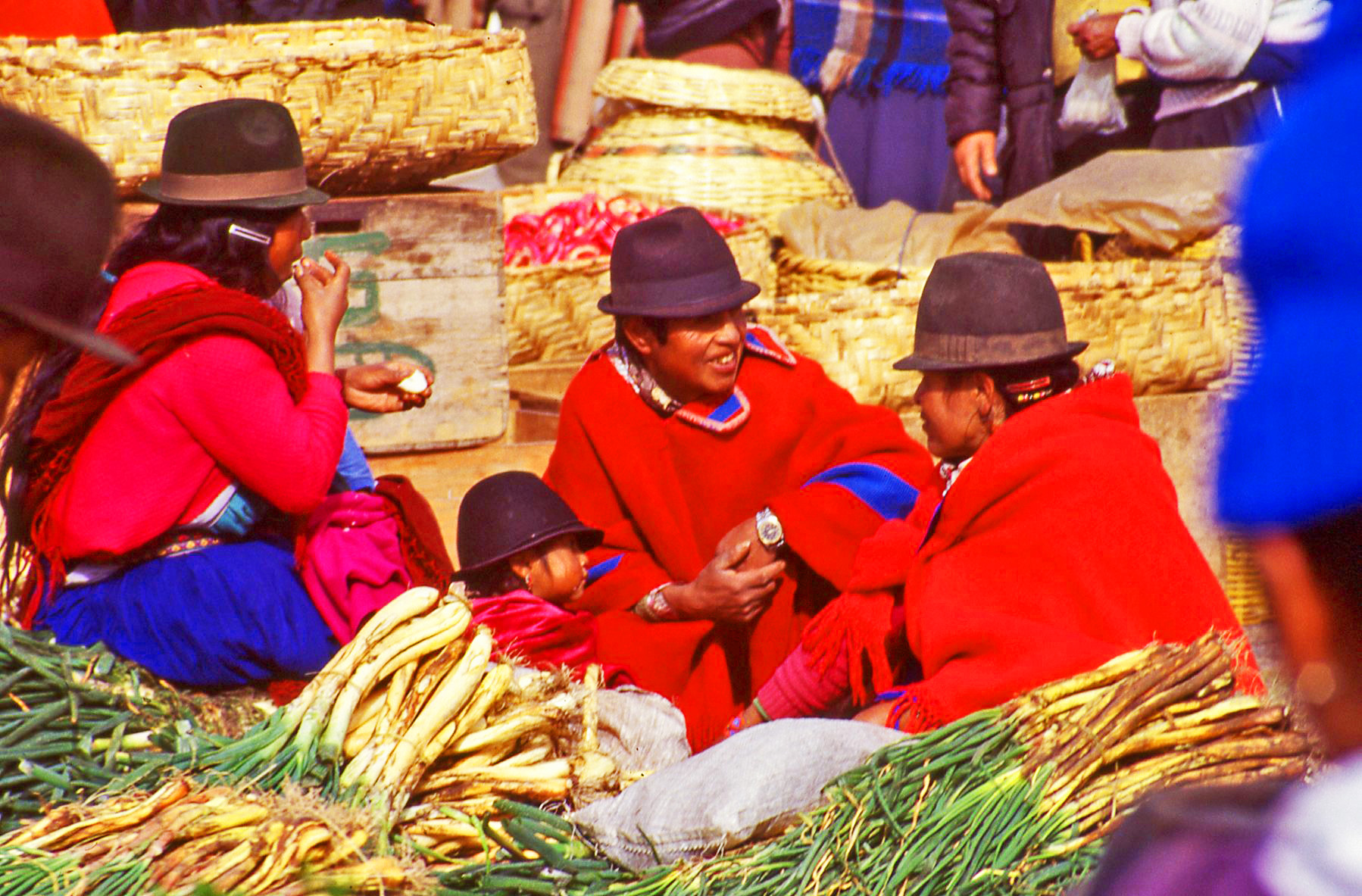 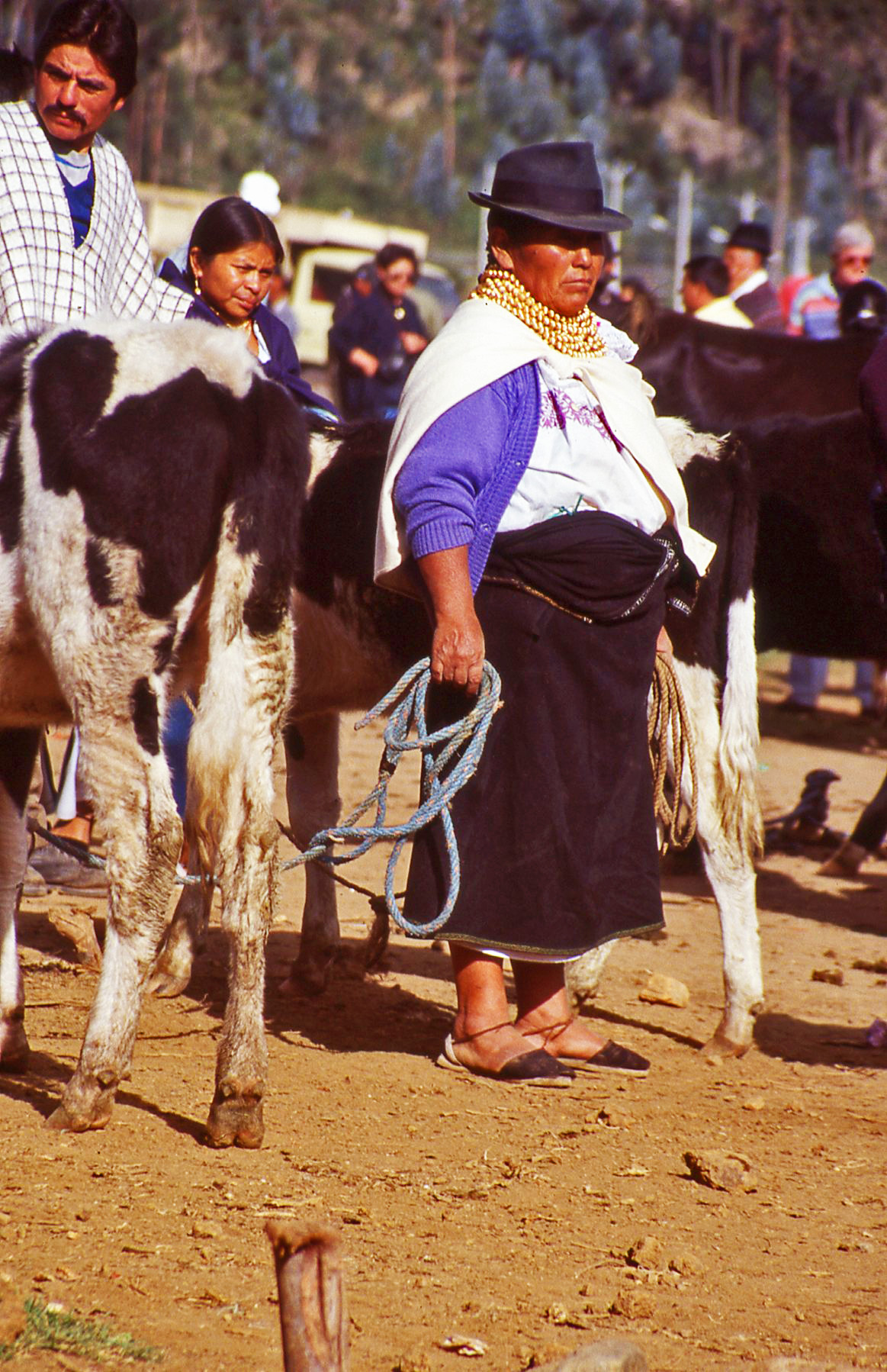 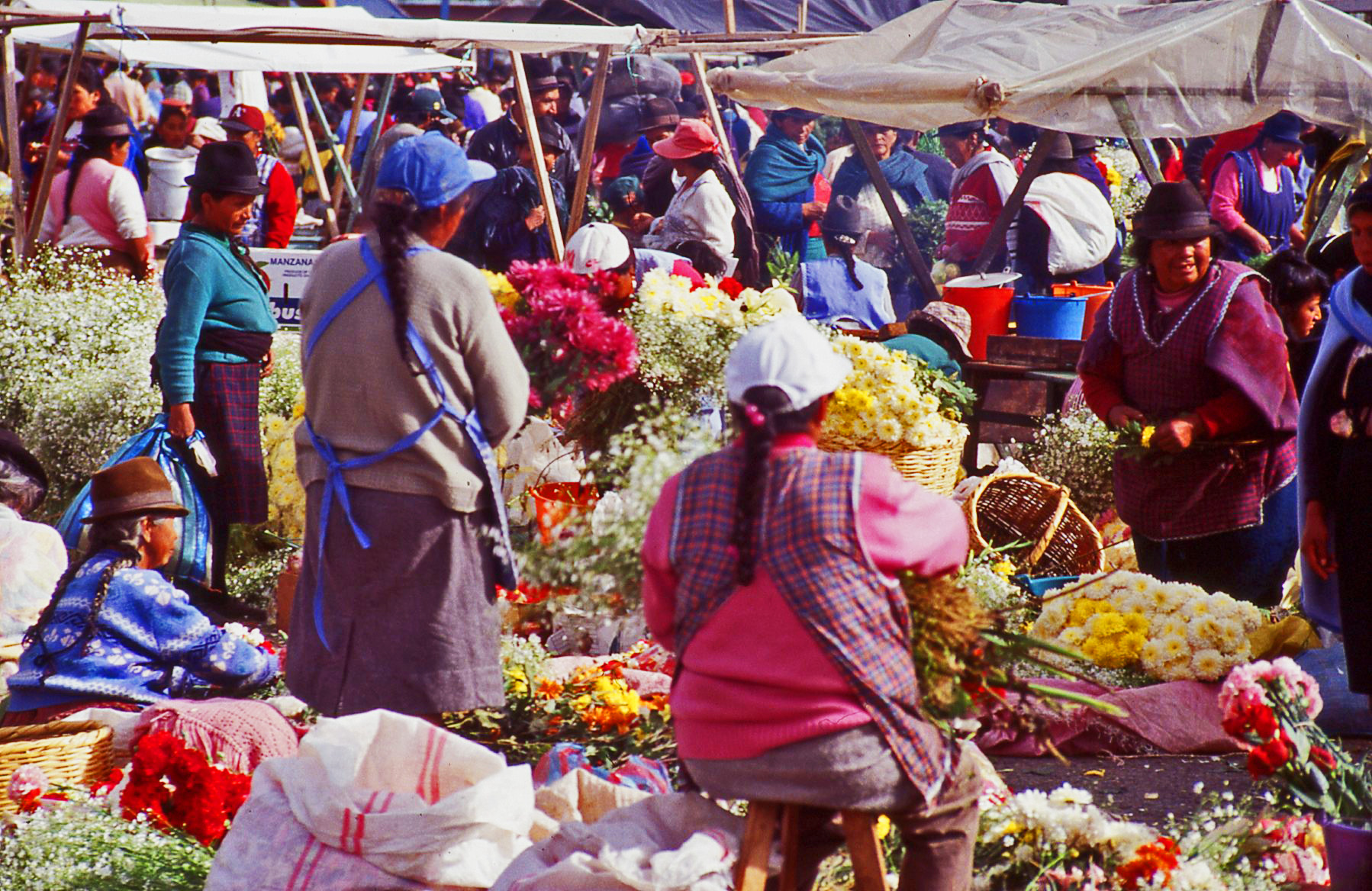 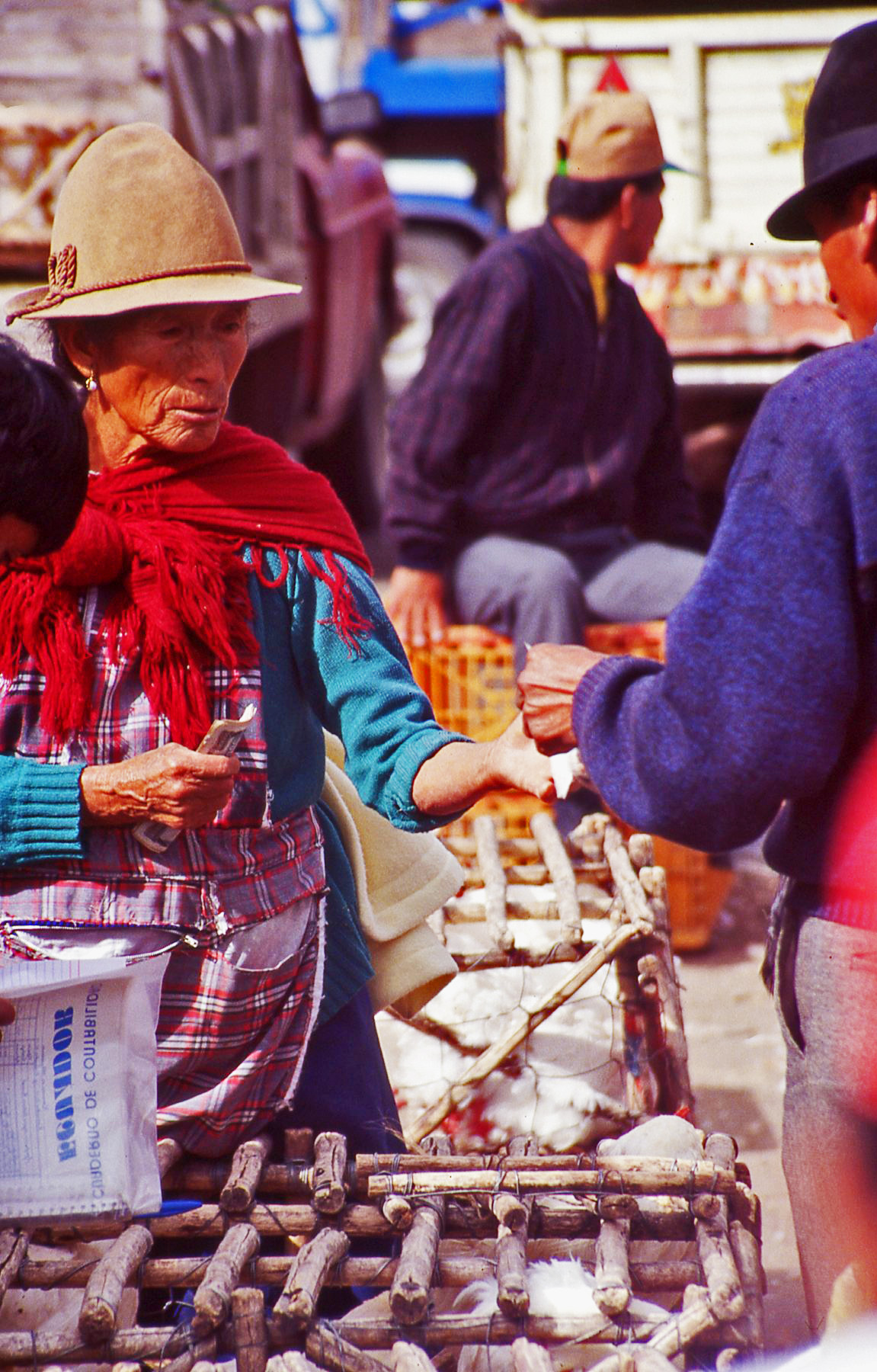 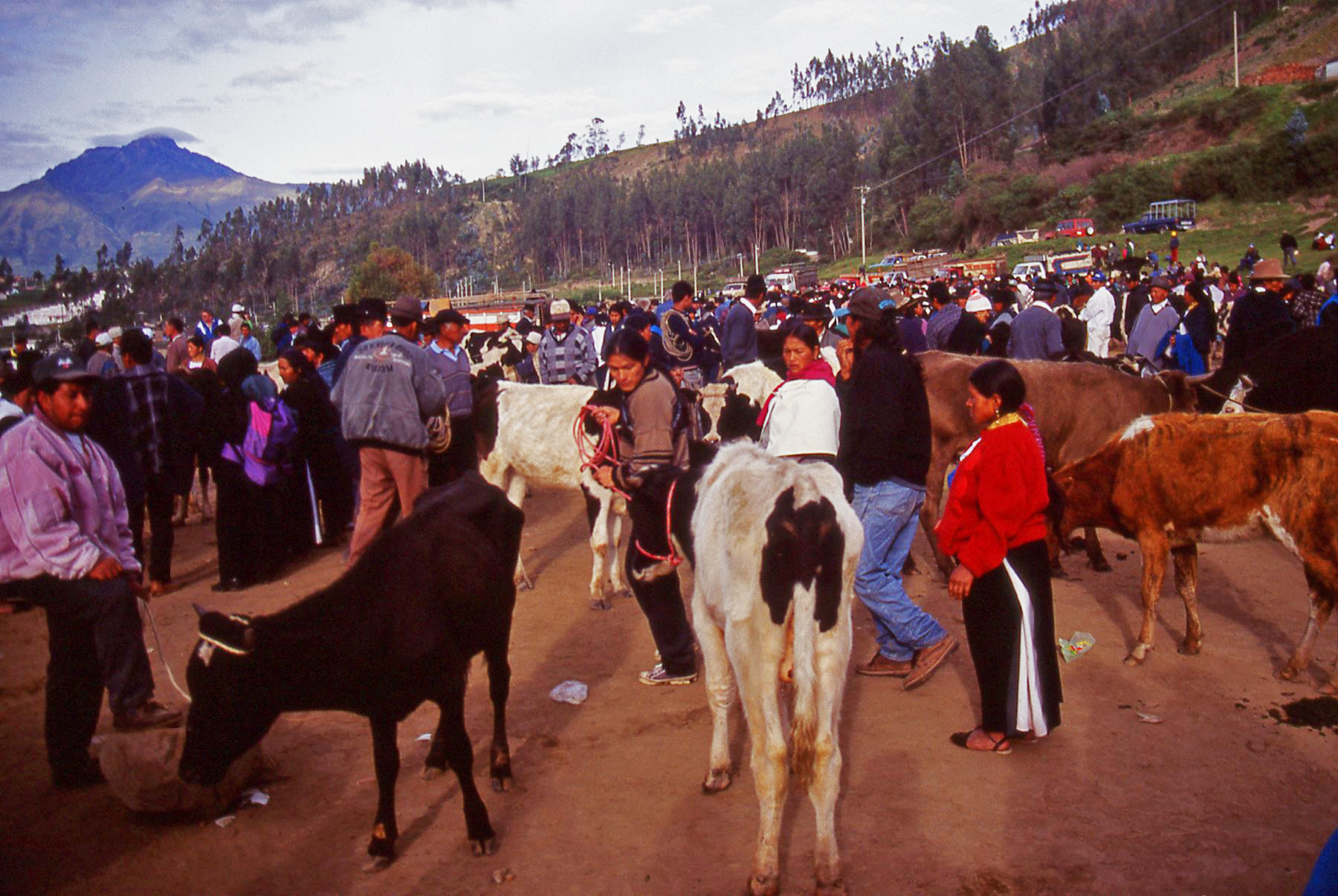