Did you watch them? Or were you unaware that they even took place this week?

Indeed who does care about the Academy Awards Oscars night?

The answer lies not only with Hollywood’s luvvies and promoters of the glittering film industry, but also with worldwide promoters of holiday destinations. 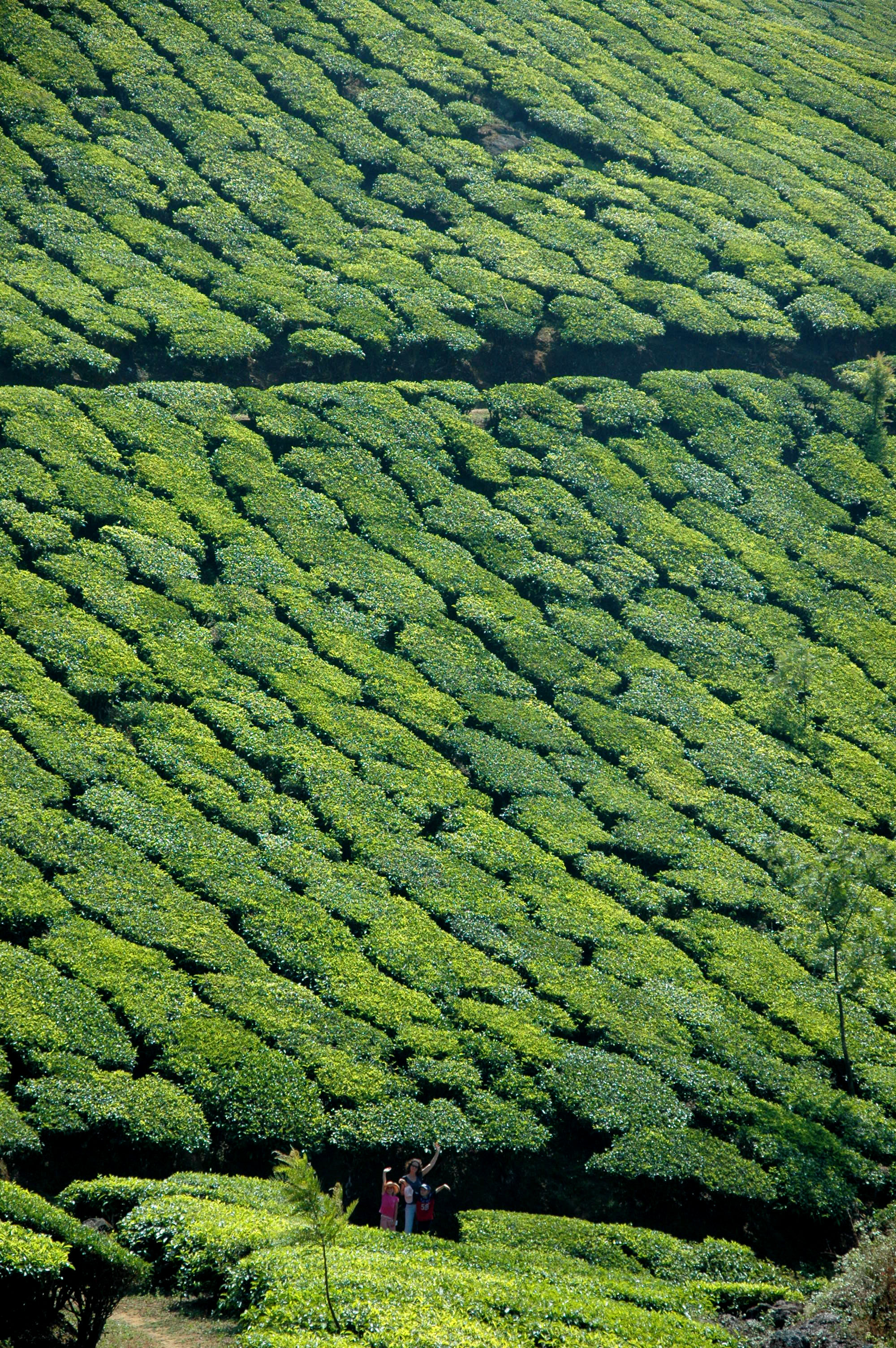 The success of blockbuster movies in boosting interest and visitor numbers to their film locations has not gone unnoticed. Government tax incentives and equal investment possibilities are now working to set up film and destination promotional opportunities like never before.

In simple terms governments have woken up to the fact that if a smash-hit movie with a feel-good script is made in their own backyard, the country will probably see improved visitor numbers and a much-needed boost to the economy.

Recent successes have raised the bar. The Lord of the Rings effect on the South Island of New Zealand is legendary, with ‘Hobbit-land’ promotions attracting visitors from all areas of the planet. Harry Potter’s influence over visitors to the UK remains positive with attractions stretching from Platform 9½ at Kings Cross railway station in London, to the highlands of Scotland. Skyfall, an Oscar winner this week, also featured London and Scotland’s main sites – even if James Bond appeared to go from one rain-soaked venue to another. 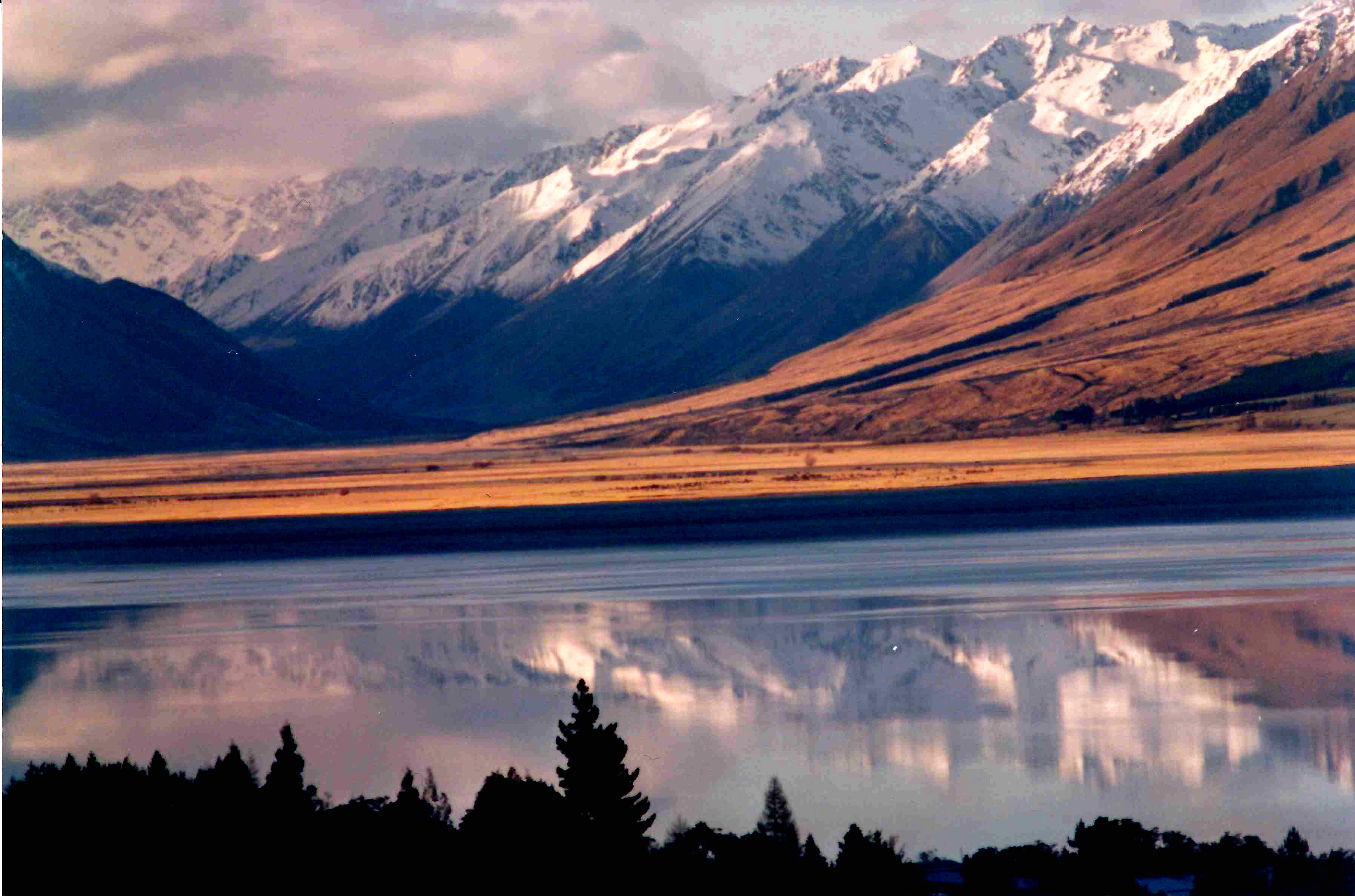 As much as fifty years ago Academy Award Best Picture winner Lawrence of Arabia turned the world’s gaza towards Arabia as Omar Sherif and Peter O’Toole swooned through the majestic backdrop of Wadi Rum desert, close to Petra, in Jordan. 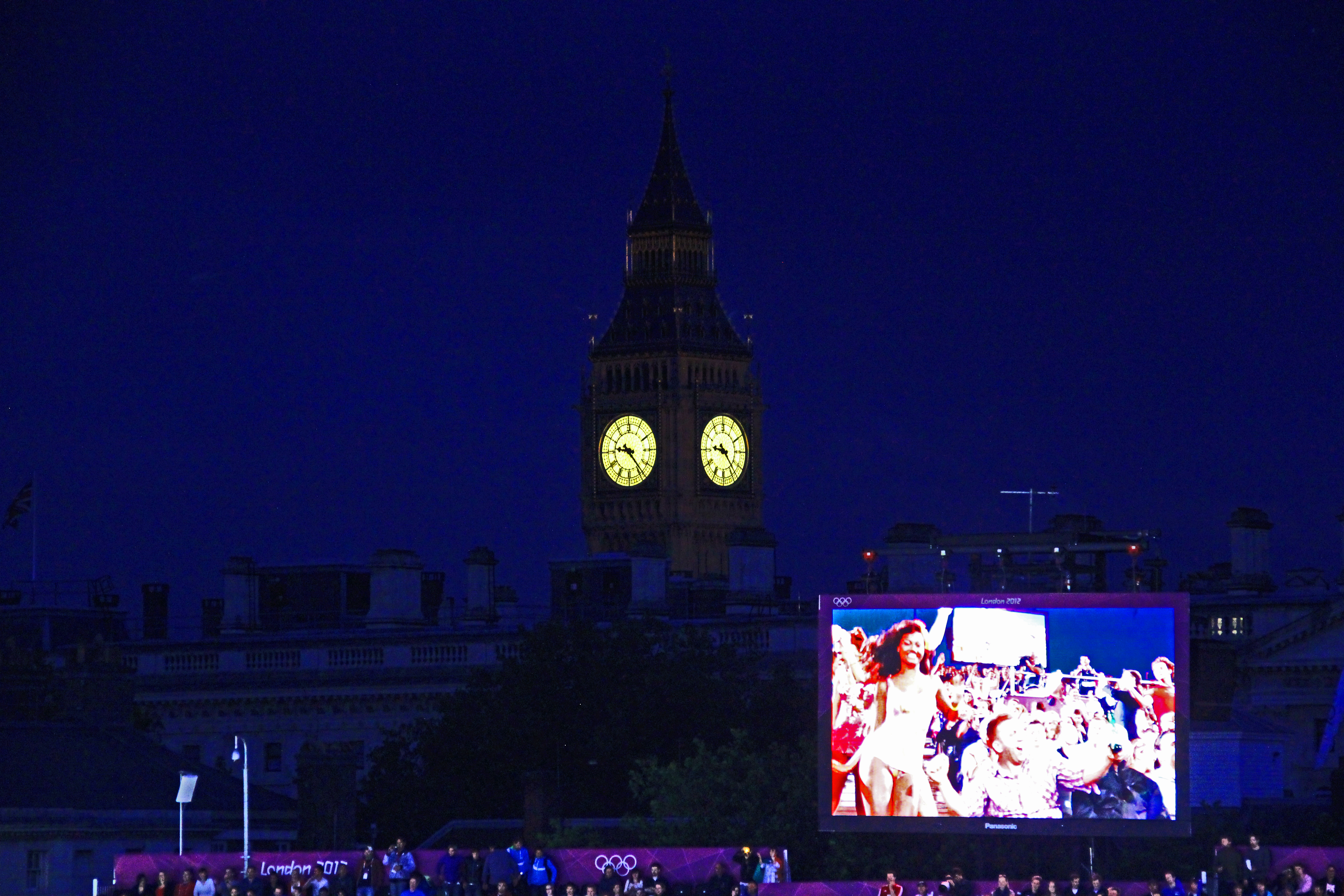 In today’s celebrity-obsessed, 24/7 media-world , cinematic success is a golden goose worth embracing and the ‘Land of Pi’ knows it. Aside from The Academy acknowledging that approximately 700 million tuned into watch the Oscars ceremony itself, the potential for destination promotion, as far as India’s Union Tourism Ministry are concerned, is colossal.

Shot partly in Puducherry and Munnar in Kerala, the Ministry has announced an immediate promotion campaign under the banner of “Land of Pi’. Plans to maximise on the film’s success include a multi-media campaign in English, Chinese, Spanish, French, German and Japanese, through social media outlets as well as outdoor print and electronic platforms. In addition international Indian tourism offices overseas will focus their promotion around the film’s most impressive scenic features. 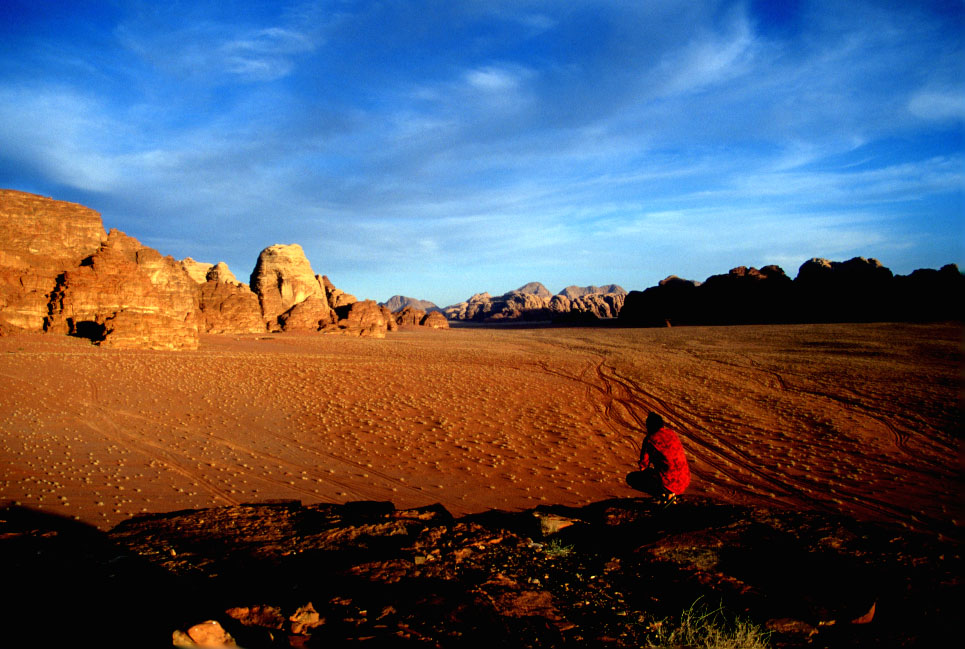 Good luck to them. Certainly southern India is one of Asia’s most exciting holiday destinations. We at Nomadic Thoughts have, for example, seen a huge climb in the number of family holidays to Kerela.

Whilst we too hope that the film Life of Pi encourages prospective visitors to India, it must be admitted that there is often a Hollywood flipside. Just as the hugely successful 1978 film Midnight Expresses single-handedly devastated Turkey’s tourism market in a 121 minute time period, another destination that probably will not see much of an upsurge in tourism figures is Iran. Not helped by this year Best Picture Argo. 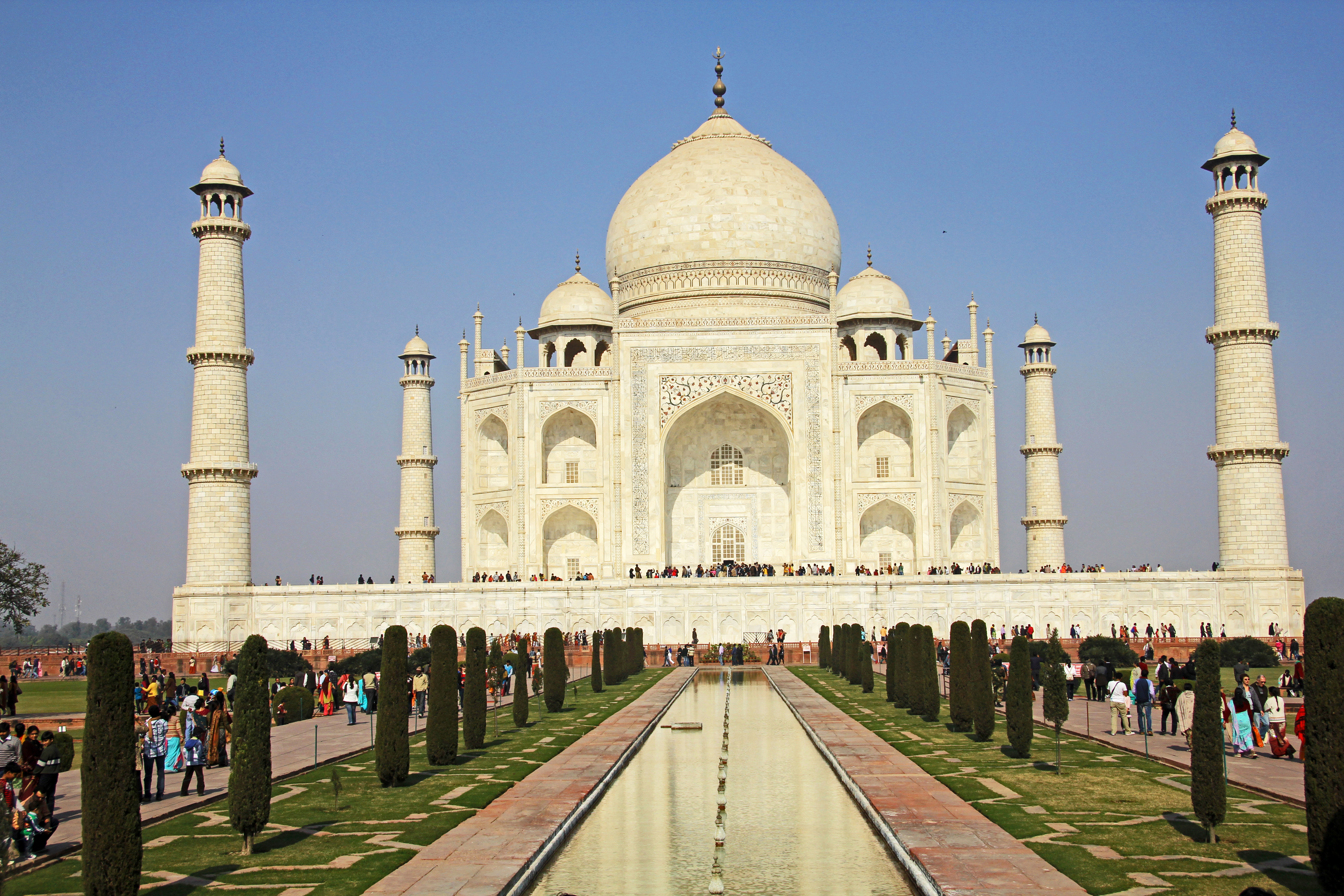