The death – by poisoning – of up to fourteen pygmy elephants in Borneo this week, once again highlights the escalating crisis that is threatening the very existence of the largest animal to walk the planet.

Whilst there are estimated to be fewer than 1,500 Borneo pygmy elephants alive today, their Asian and Africa cousins are also facing the prospect of becoming extinct sooner rather than later. 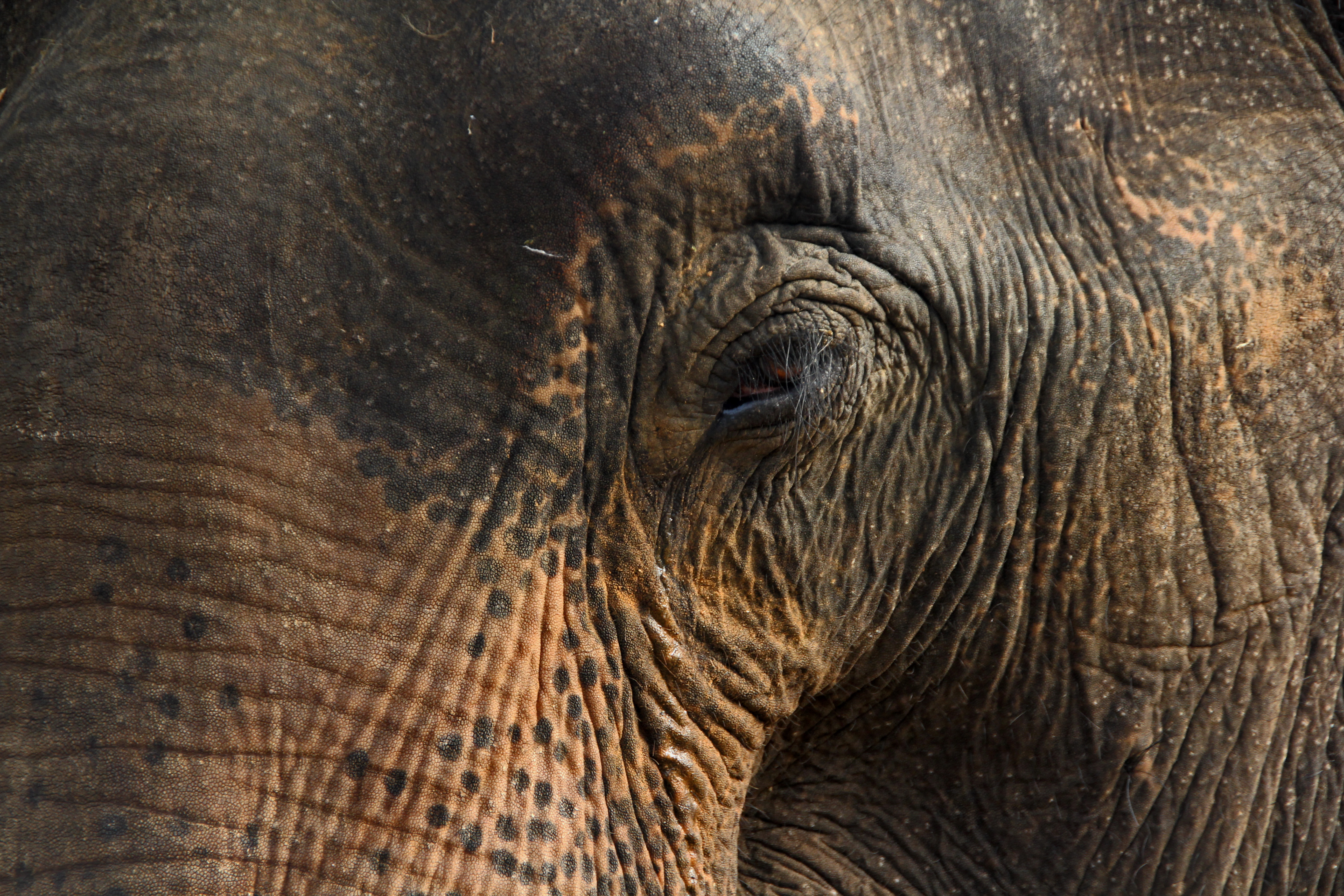 The statistics are frightening. Numbering between three to five million in the early part of last century, the elephant population has plummeted at a breathtaking rate. When I set up Nomadic Thoughts twenty-five years ago, there were approximately 1.3 million African elephants. Today there are less than 400,000 across thirty-seven countries. Asian elephant numbers have also dropped to approximately 40,000. 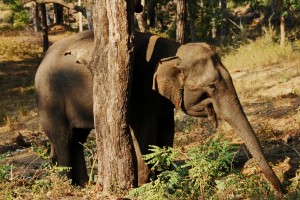 As African elephant numbers dwindled by 100,000 per annum in the 1980s the continent’s forests and savannahs changed from sanctuaries to graveyards. Leaving the tourism industry to fight a lone battle to protect the elephants’ natural environment, the billion dollar international trade in ivory saw an explosion in poaching. By the end of the decade (1989) the United Nations Convention on International Trade in Endangered Species of Wild Flora and Fauna (CITES) was forced to approve a worldwide ban on ivory trading.

This did lead to an immediate drop in poaching and black market ivory prices, but the problem since then has been the continuation in the world’s insatiable desire for nature’s white gold, leading to certain countries overturning the ban. For example in 1999 Botswana, Zimbabwe and Namibia were granted permission to hold a one-off sale of over 49,000kgs of ivory to Japan. More recently, in 2008, another one-off sale saw over 100,000kgs sold to Japan and China. 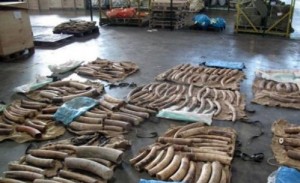 Today, five years later, the illegal trade in ivory has spiralled out of all control. Asia’s market price fuels a hard-core criminal poaching escalation, way beyond the levels of 1989. In the last three months alone a record twelve tonnes were seized in four separate incidents. Similarly, only two days ago the Singapore authorities found an illegal 1.8 tonnes haul of ivory, the highest on the island in ten years.

Tourism might be one of the world’s most effective ways of protecting endangered species, but without a world-wide awakening and immediate action plan, elephants have not a cat in hell’s chance of making it into the next century.

Times are desperate. We need to see a return to a full ban on the sale of ivory. Politicians must engage in immediate action to halt international criminal syndicates, and the ivory demanding public needs to be educated and brought on board as fast as possible. Ultimately mankind’s demand for ivory will only abate through education and a whole-scale engagement of all stakeholders. 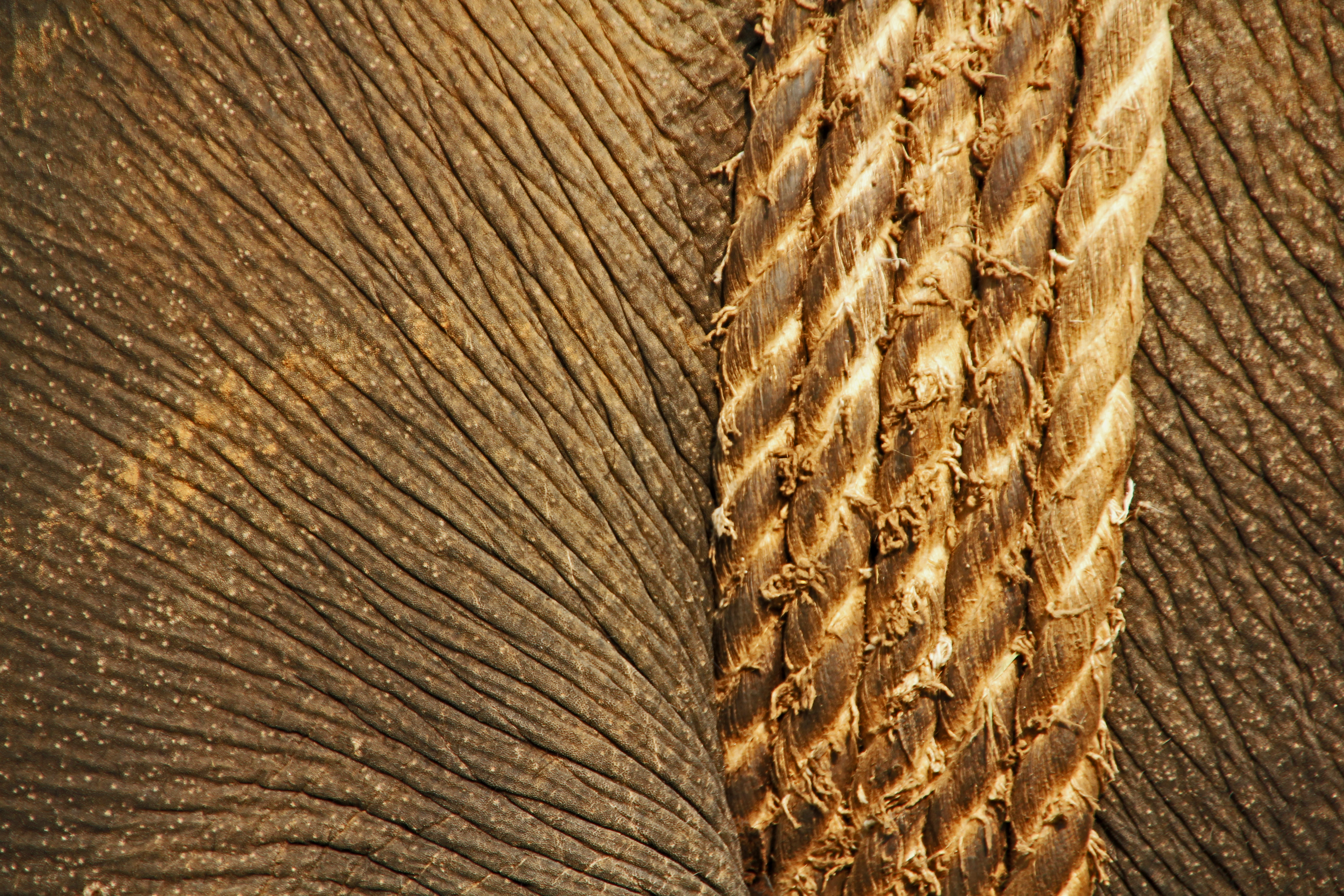 The plight of the elephant – as desperate as the rhino and many other endangered species – needs to be explained to the very people that fuel its destruction. Time is short and a market that thrives on ignorance needs to be brought on board very quickly indeed. 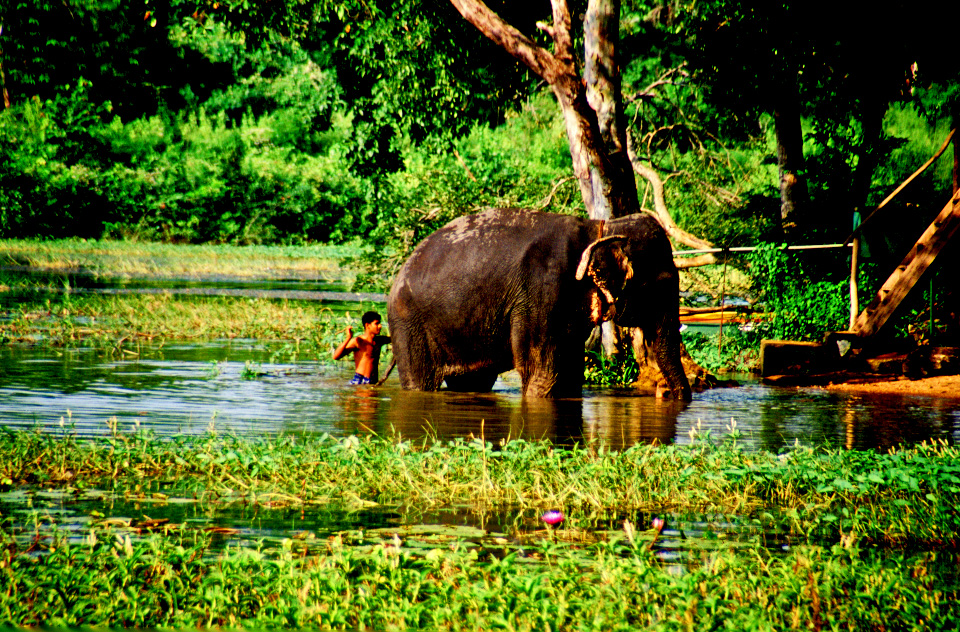 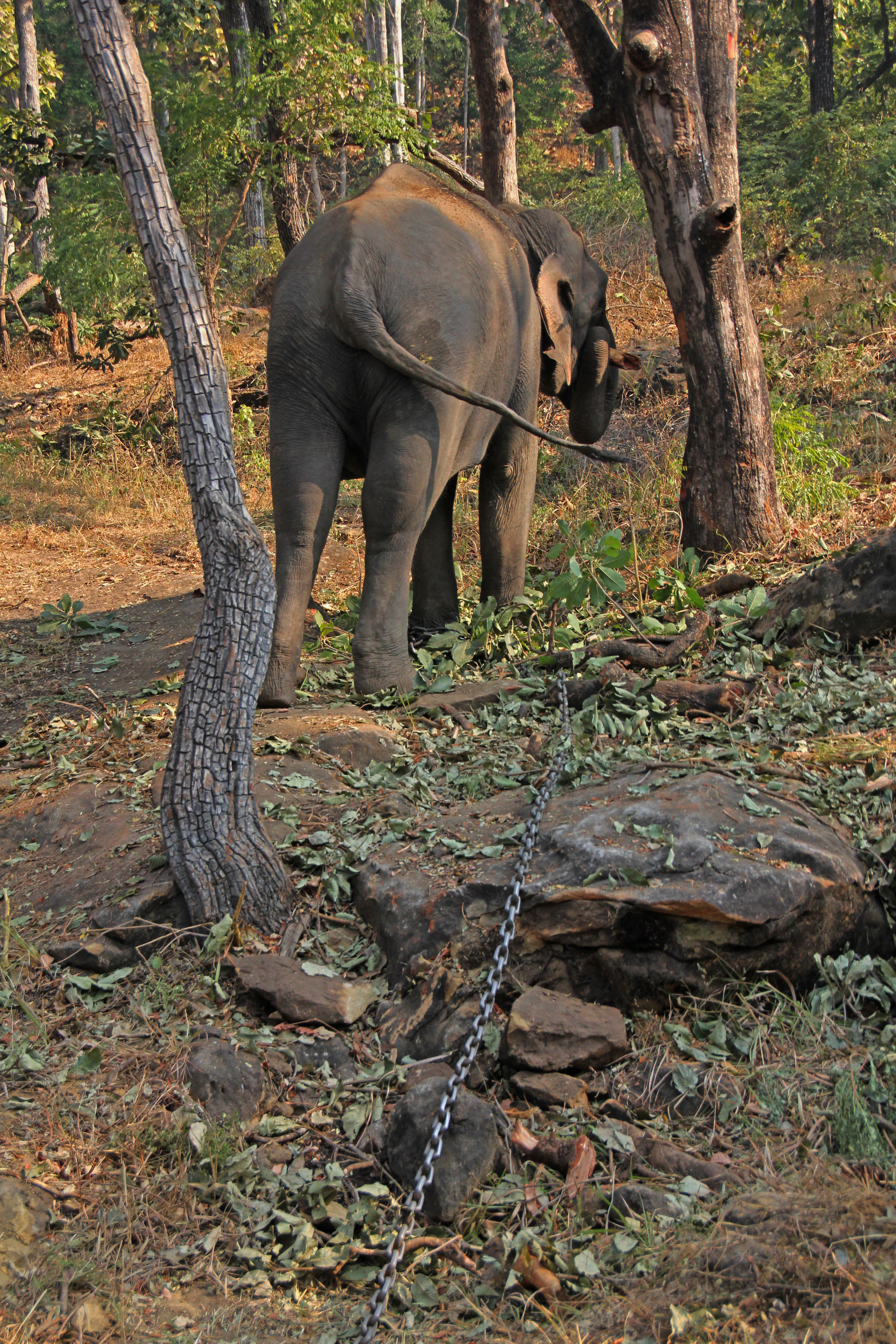 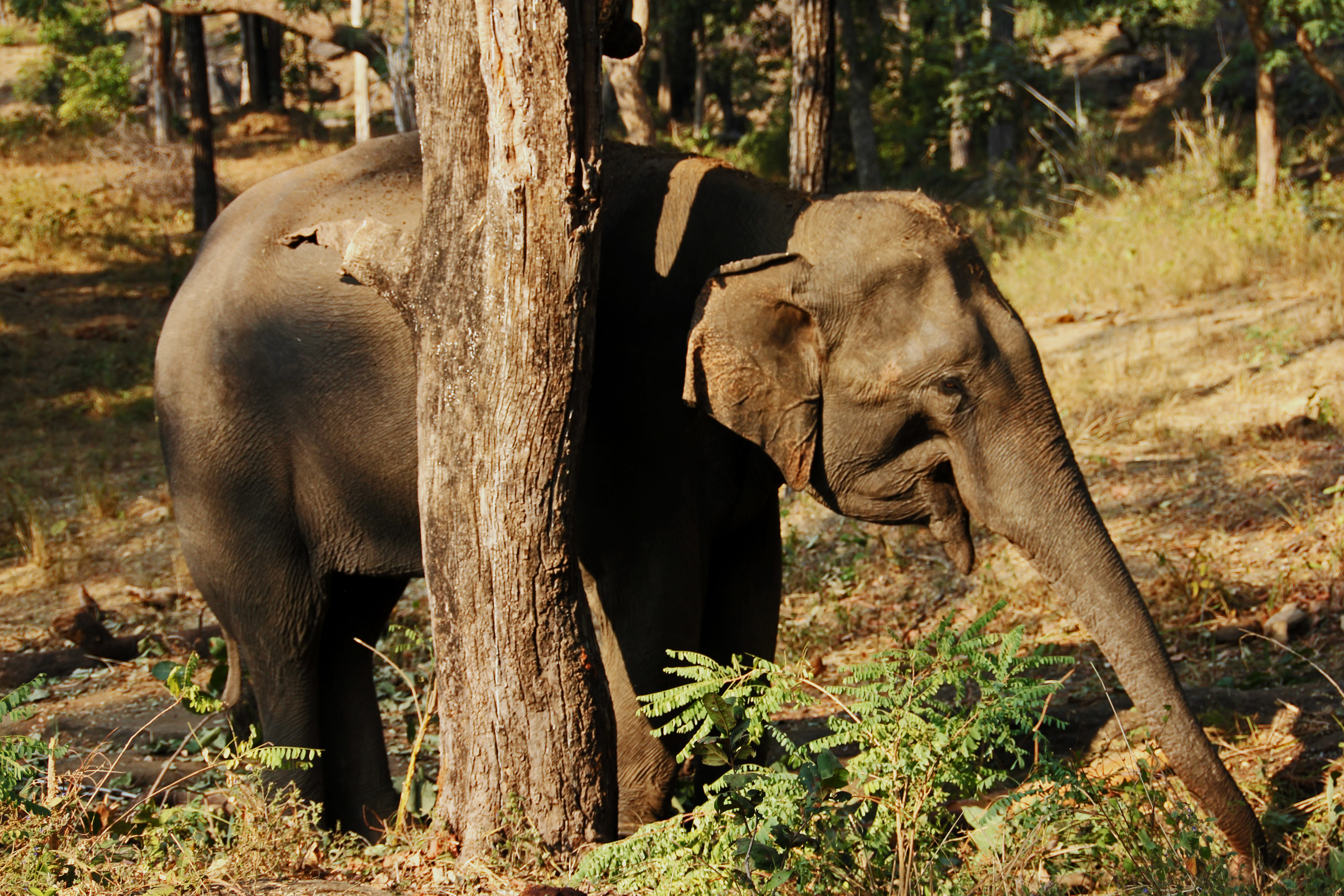 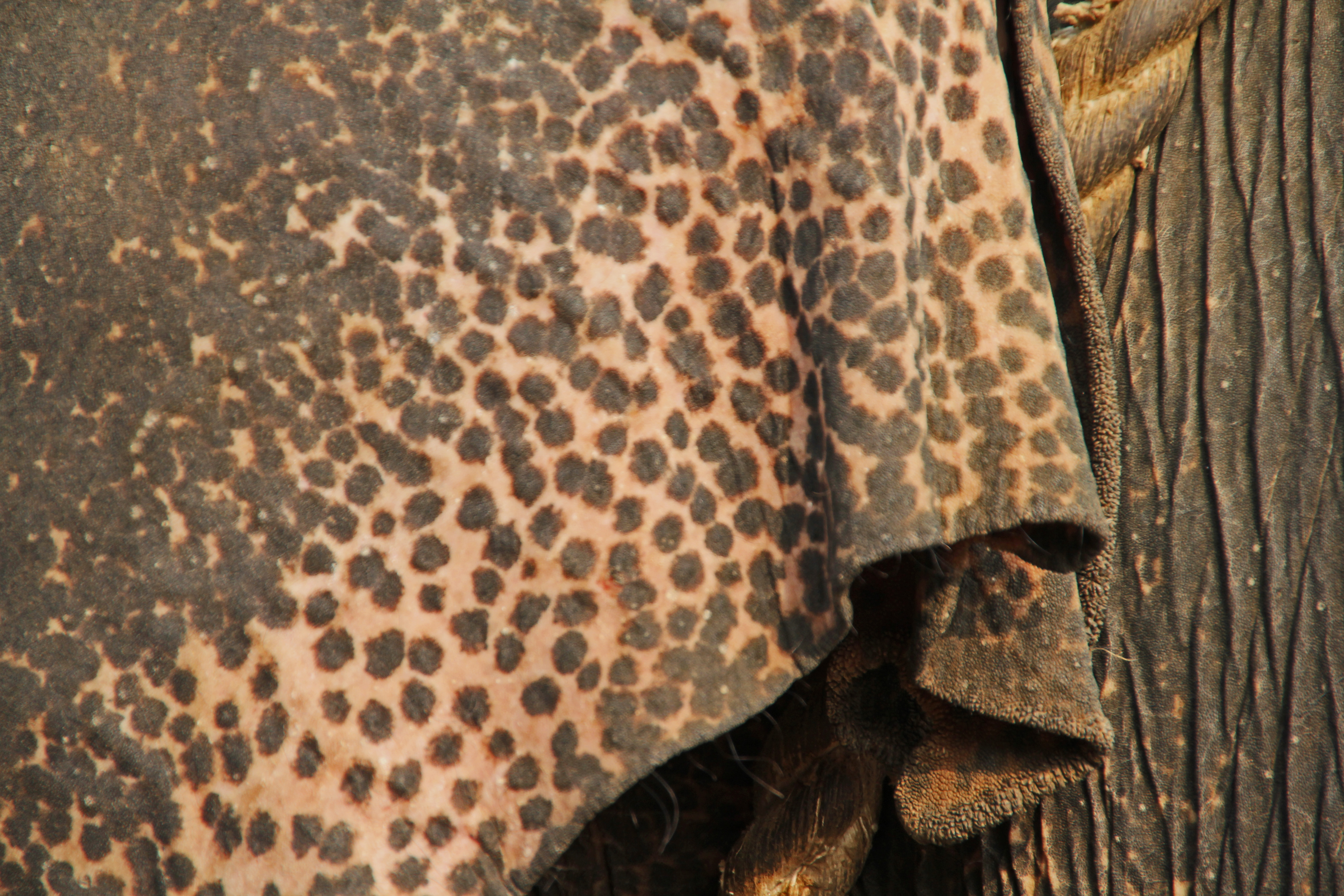 One Year Anniversary – My Blog & Travel Industry 12 Months On (0...
Scroll to top