I have just returned from Mauritius which, over the decades, has been one of my favourite tropical island destinations. Nomadic Thoughts have arranged many a successful holiday and our clients often return to what is one of the world’s most welcoming holiday destinations.

The island not only offers an array of stunning beaches and impressive inland areas but also a charming multi-cultural society, backed up with outstanding hotel properties. 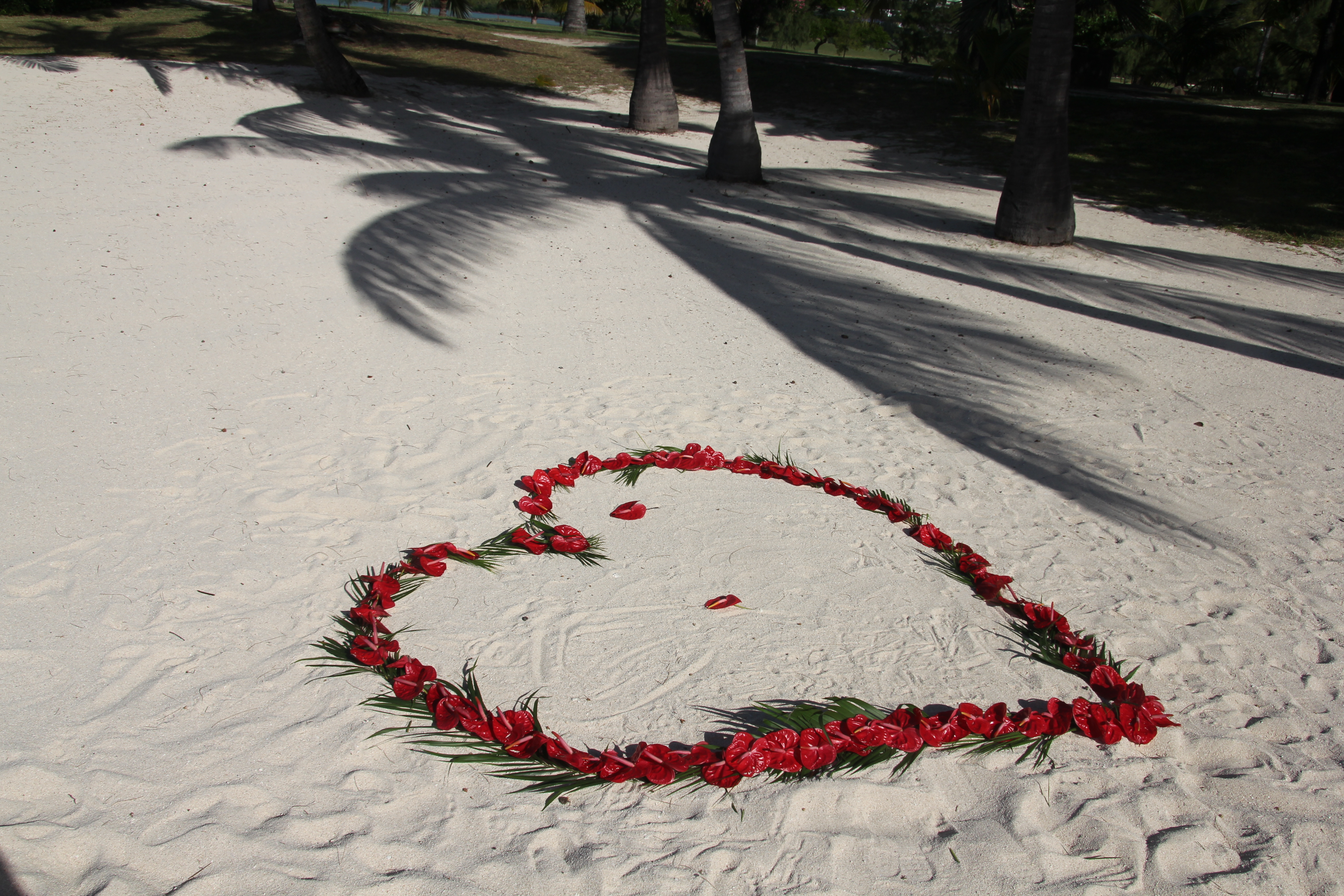 The wider economic picture over the past 30 years has seen Mauritius develop from a low-income economy (predominantly reliant on the sugar cane and textile industries) to a middle-income economy led by an expansion of the luxury tourism sector. With sugar prices dropping and the Far East taking over textile production the government has promoted elite and specialist tourism. Focusing on the high-end, low impact tourism the hotel sector has had to rely on top level of staff training.

With a population of approximately 1.2 million the island’s harmonious mixture of races, cultures and creeds (Indian sub-continent, Africa, Europe & China) not only naturally embraces all things international, but also ensures that Mauritian staff are multilingual, being fluent in English, French and Creole. Further to this Bhojpuri, Hindi, Urdu, Tamil, Marathi, Telugu and Mandarin are also spoken.

In many other world-wide destinations I have had a conversation with a hotel manager scratching his head at the difficulties in engaging local staff. Never have I heard anyone comment negatively on the standard, dedication and professionalism of Mauritian trained hotel personnel.

The facts speak for themselves: in 1970 the island had 18,000 visitors and the Mauritius Hotel Training School was a two room office. In February this year 79,331 tourists entered the country and annually tourism now contributes 10% of the island’s  $11 billion annual income.

How has this been achieved? With a private sector and government partnership ensuring that the island and its people have embraced the development of tourism.

Careful hotel planning has ensured that staff training developed alongside hotel building. Although slow initially, the learning of hotelier skills was reliant on specific hotel schemes. The Mauritius based Ecole Hôtelière Sir Gaëtan Duval (formerly Hotel School of Mauritius) was only developed into a comprehensive establishment in 1997.

Since then the professionalism of Mauritian hotel staff has gathered momentum and now days the staffing standards in Mauritius are respected globally. 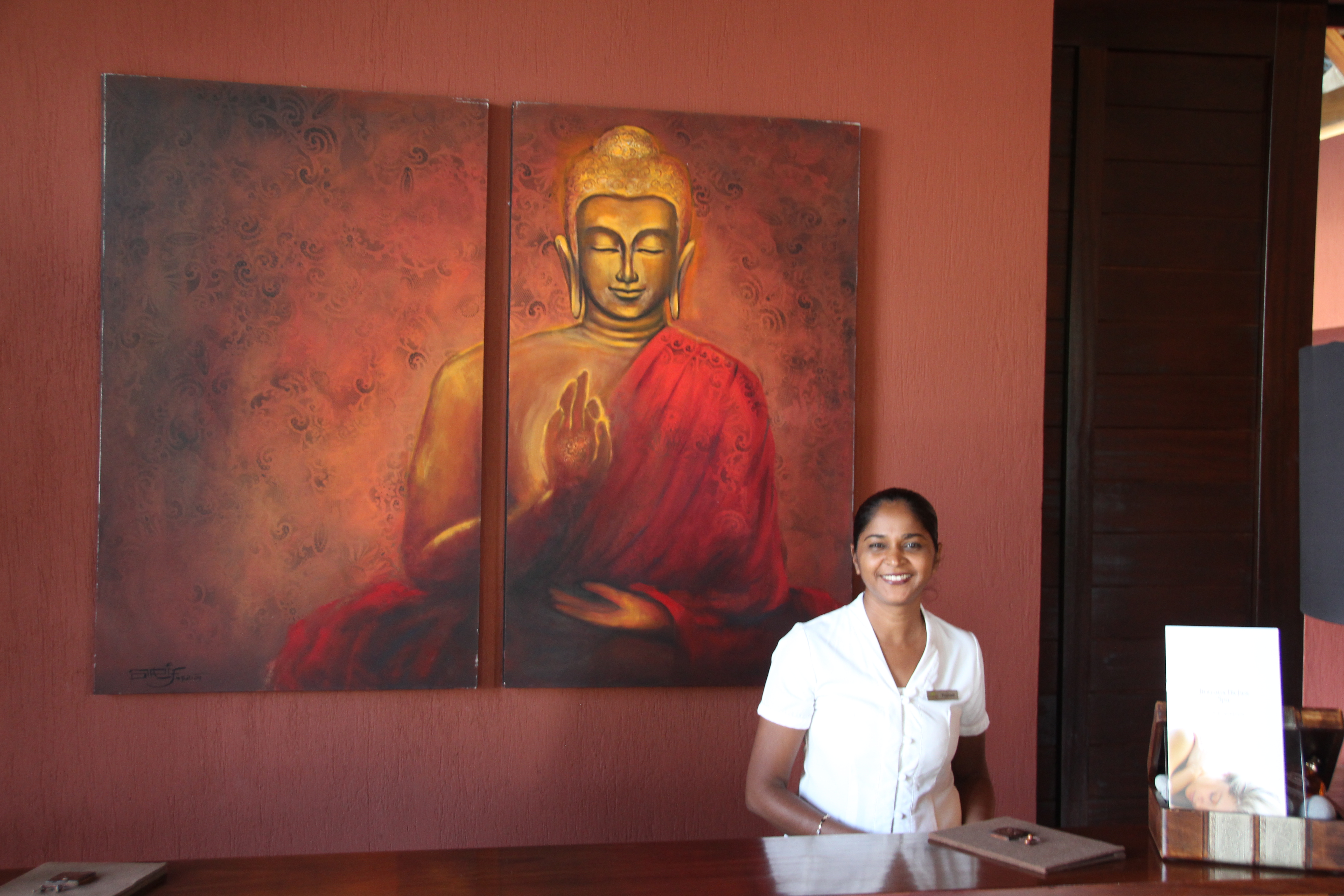 An excellent example of a local Mauritian successfully embracing the Mauritius hotel industry over the past 30 years is Eddy Kwan Tat. Having started work aged 19 at Le Paradis Hotel in 1983 he has seen a very humble low key hotel develop into one of the Indian Ocean’s finest properties. Starting work in Le Paradis’ store room Eddy – true to successful hotel managers – appears to have worked almost every job spec’, shift and department as the hotel developed. Having seen it all Eddy is today Le Paradis’ Executive Assistant Manager with the hotel employing hundreds of staff. 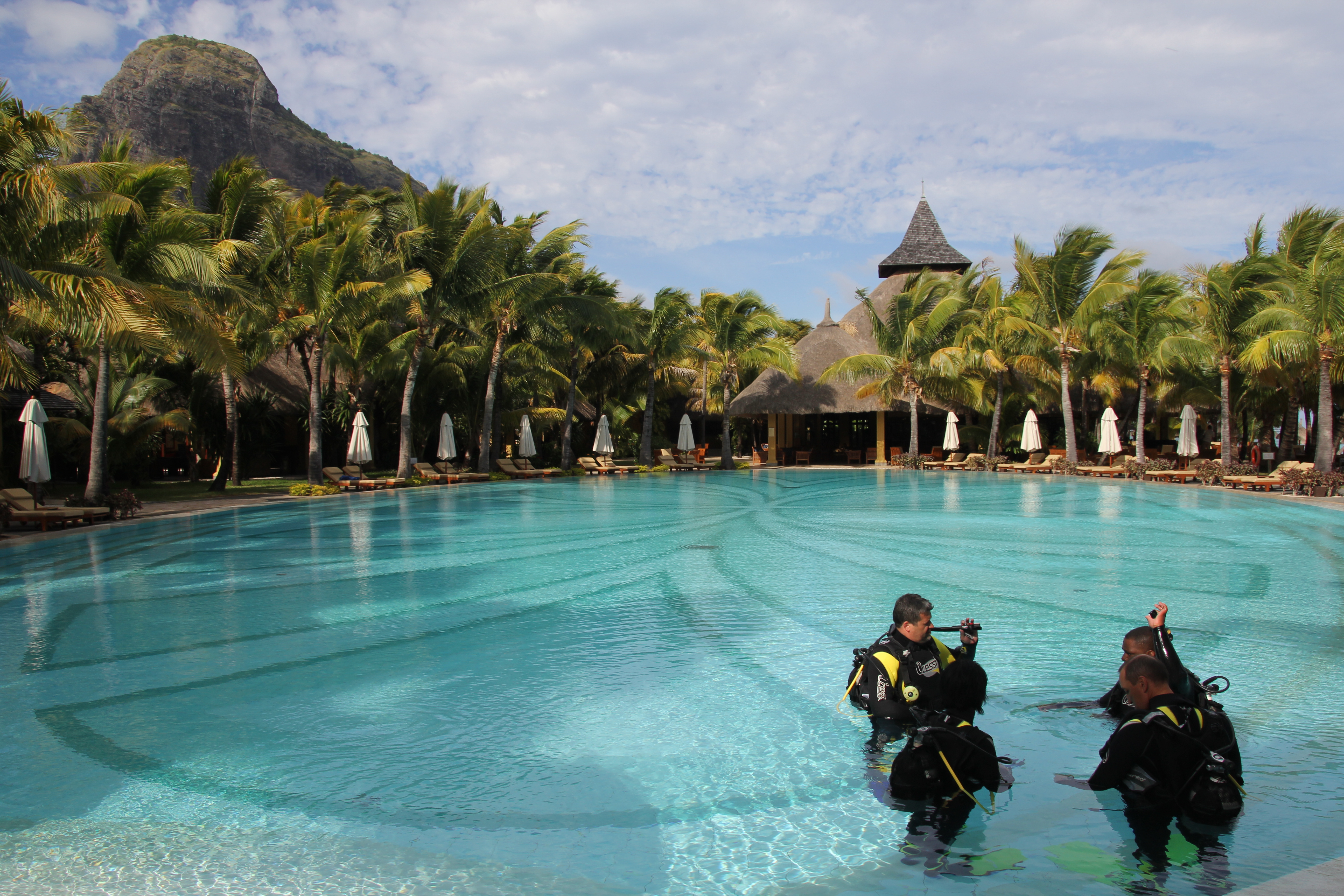 I first visited Mauritius and Le Paradis Hotel in 1991. The 1970s style hotel set up of what was then ‘Le Paradis & Brabant Hotel’ are quite simply a world away from the stunning and charming set up of Le Paradis & Dinarobin Hotels of today.

The success story is in the way Beachcomber Hotels (who are the island’s largest hotel group with 8 hotels) have worked in partnership with Eddy and his colleagues since the beginning. Realising his potential, Beachcomber Hotels introduced him to all aspects of hotel work in the first four years through their initial Hotel Management Training Scheme.

As in many destinations the responsibility of staff training has predominantly fallen squarely on the private sector shoulders. Although the first government backed hotel school did open in the early 1990s the Beachcomber Training Academy, which to this day is regarded as one of the island’s most respected hotel training establishments, was set up in 1988. 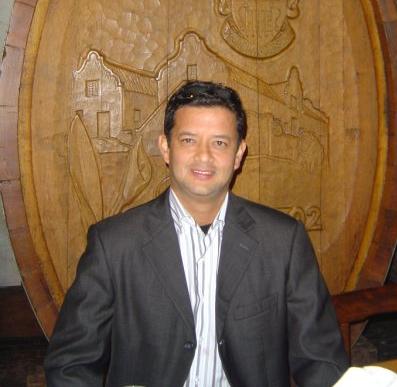 After completing his training in 1989 Beachcomber sent Eddy (see photo) to the Meridian in Paris to continue his development. Further to this in 1990 the hotel group, on hearing that Eddy had been independently selected to embark on a ‘Diploma in Hotel Management’ in Kuala Lumpur sponsored his Asian studies over the next two years. Since then Eddy’s hotel management credentials have been boosted by spells in Bordeaux, The Peninsular Hong Kong, Pan Pacific Malaysia and two years at Cornell University in the States. All in tandem with Le Paradis and Beachcomber Hotels.

Today Eddy’s success very much mirrors the success of Le Paradis Hotel and all who sail in her. He speaks a multitude of languages, has trained across three continents, knows the hotel  better than the architects, planners or Head office honchos and – true to Mauritians’ love of  ‘all things international’ – has managed to marry a Malaysian.

– “There is nothing training cannot do. Nothing is above its reach … Training is everything” – Mark Twain. 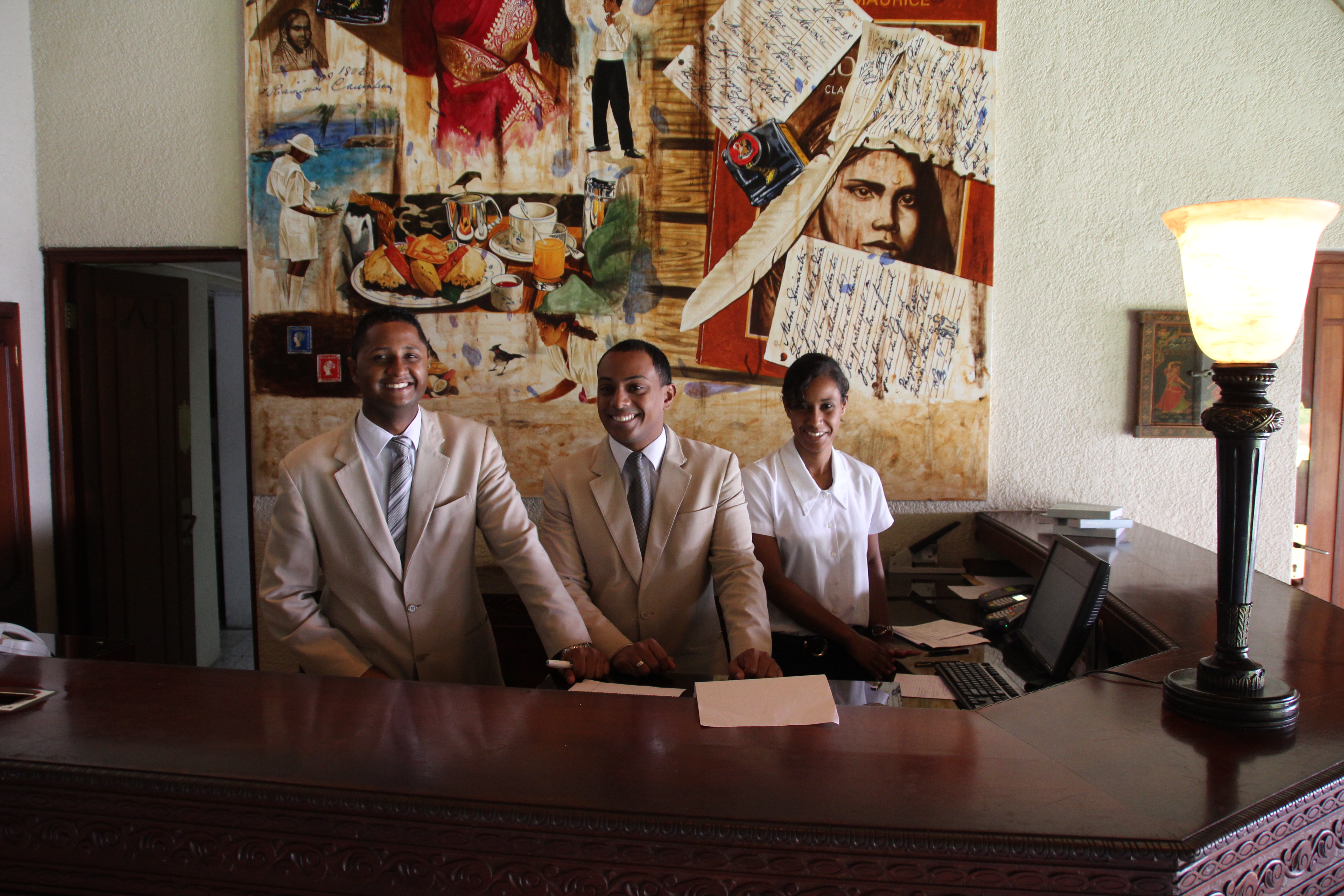 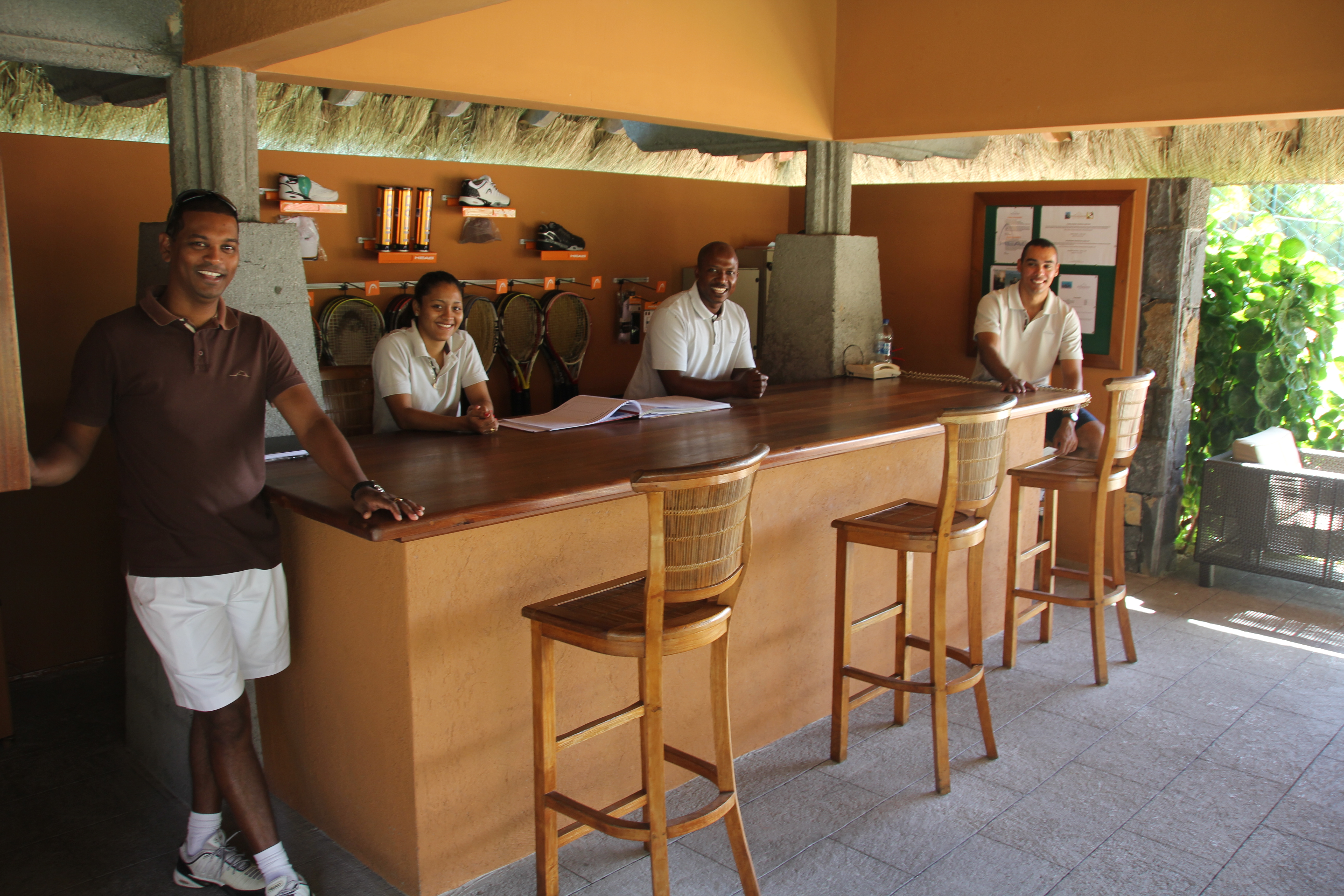 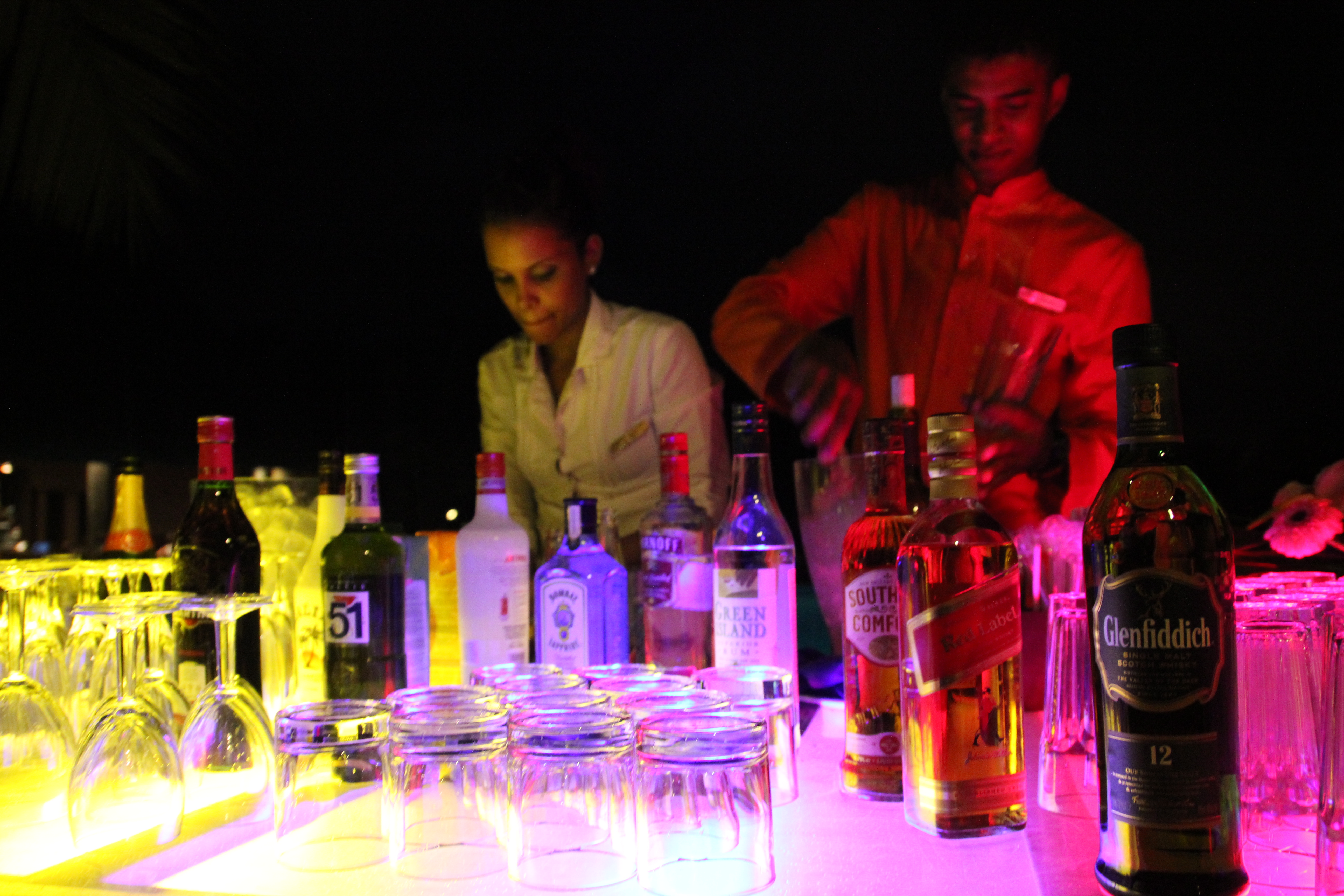 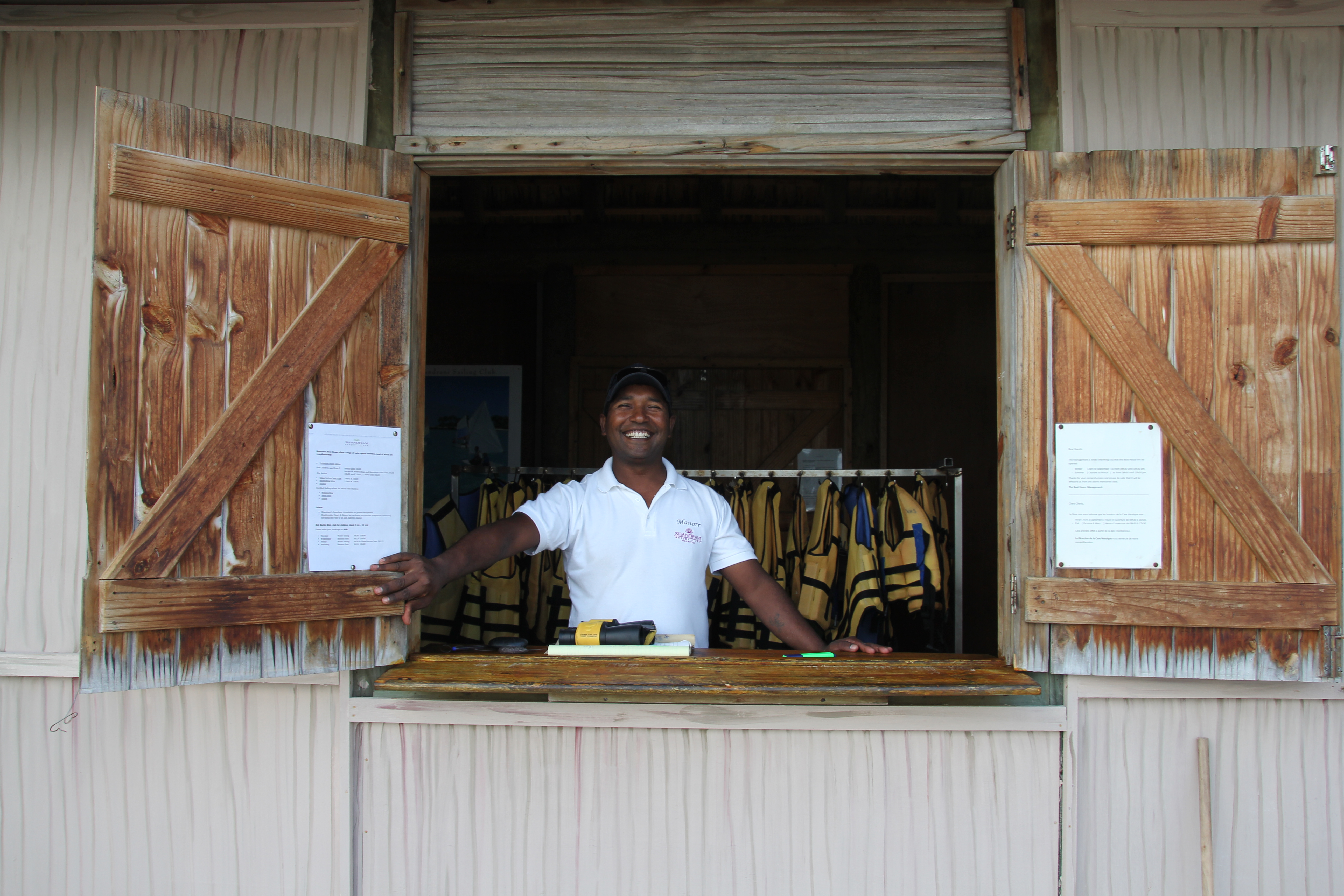 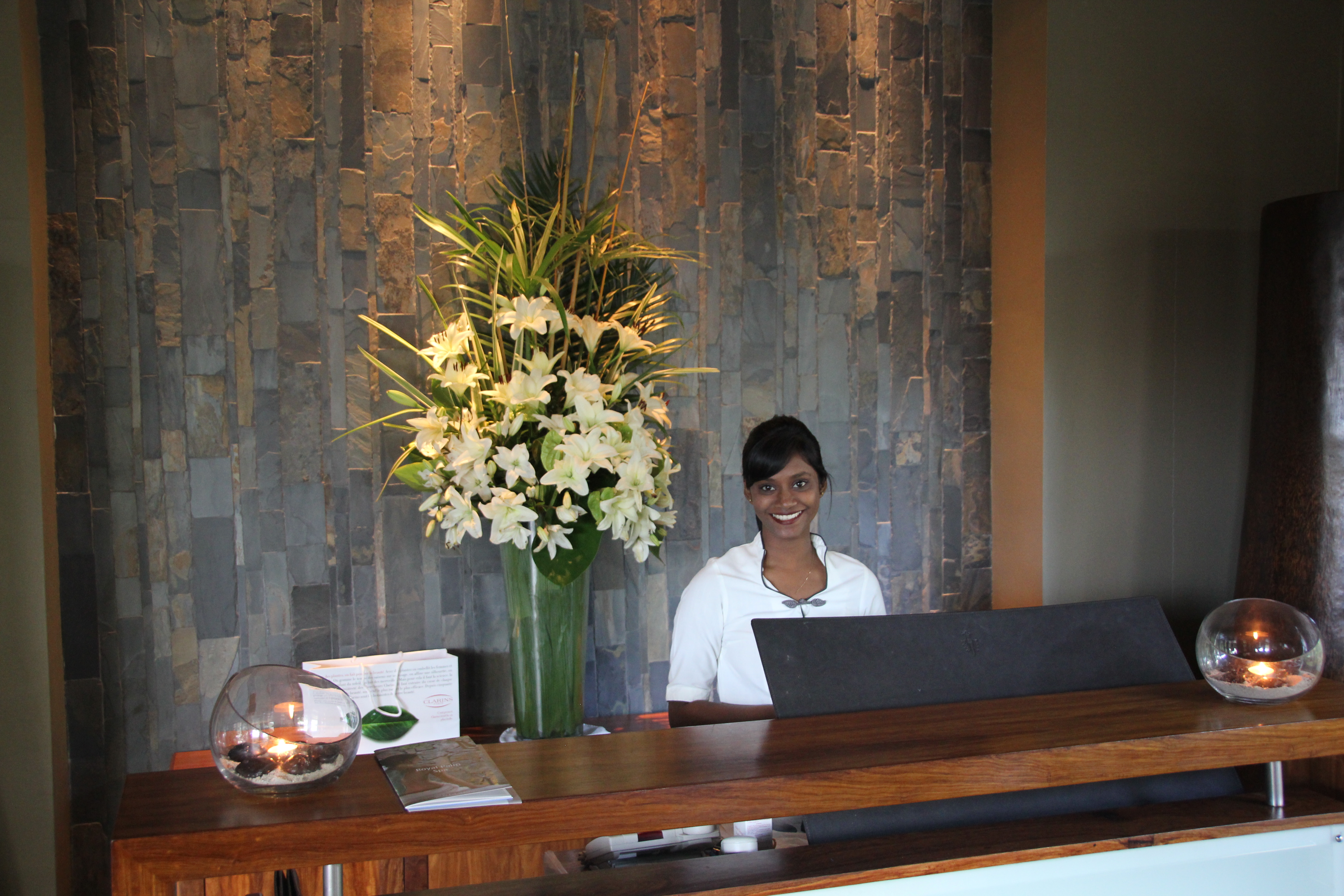 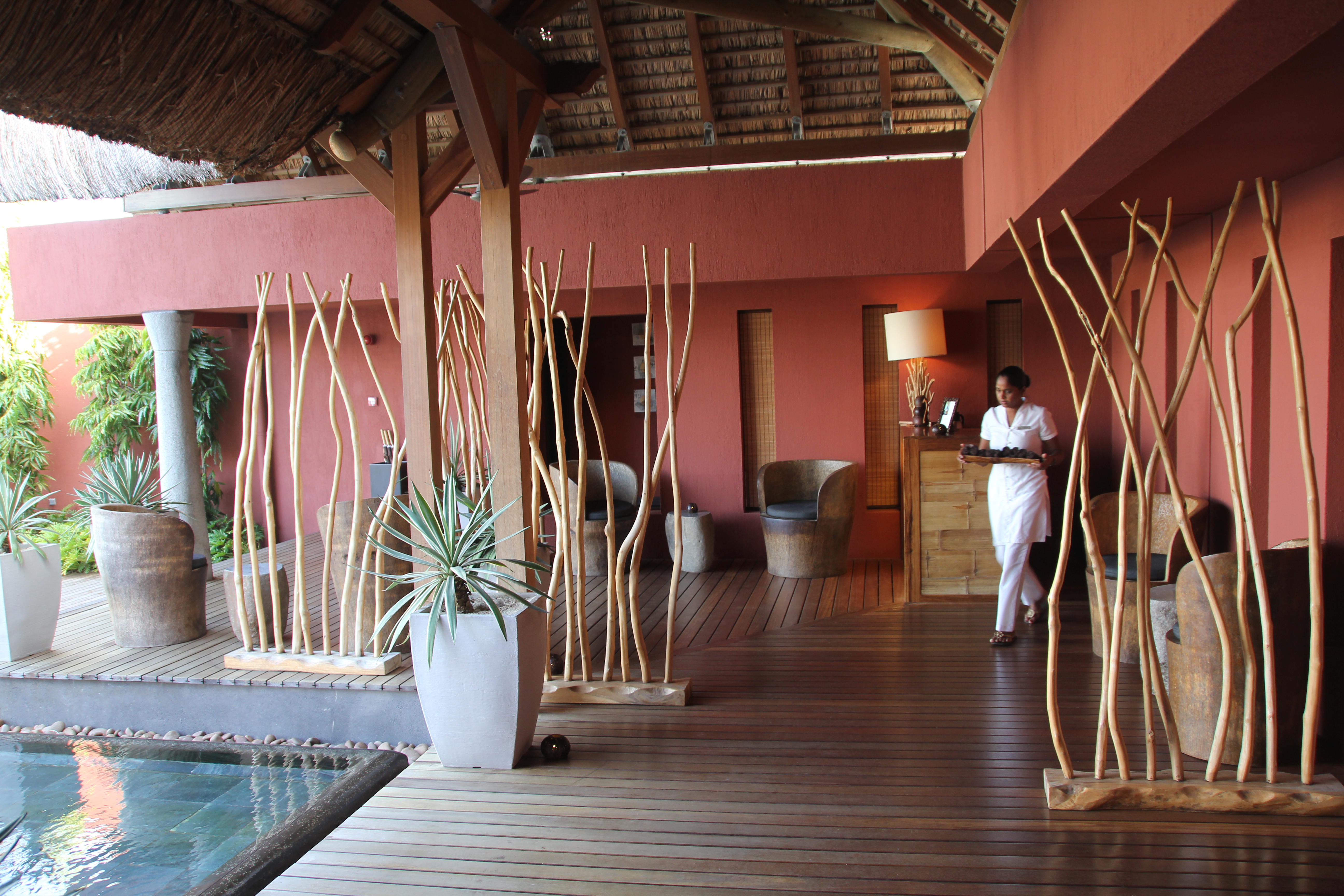