I am, along with Nomadic Thoughts, all my family, friends & supporters buzzing over the experience of my sister Philippa running as an Olympic Torchbearer through Glastonbury, Somerset on Tuesday 22nd May 2012.

Initially nominated by the British Embassy in Mexico, Philippa was finally selected to run as one of the 8,000 torchbearers in recognition of  her work in setting up and running New Life Mexico – a charity supporting vulnerable children & young people in Mexico.

We are particularly proud as after the Presenting Partners Coca Cola, Lloyds TSB and Samsung allocated their 6,500 runners an additional 750 places were ear marked for children under the age of 18. Which means Philippa (who is just past her 18th birthday!) was chosen from hundred of thousands as one of the last 750 Torchbearers.

Travelling the length and breath of the British Isles the Olympic Flame will travel to within an hour of 95% of people in the UK, the Isle of Man, Guernsey and Jersey.

Describing the event as “one of the highlights in my life”,  Philippa says the energy of the crowds and honour of being an Olympic Torch bearer are slowly beginning to sink in. 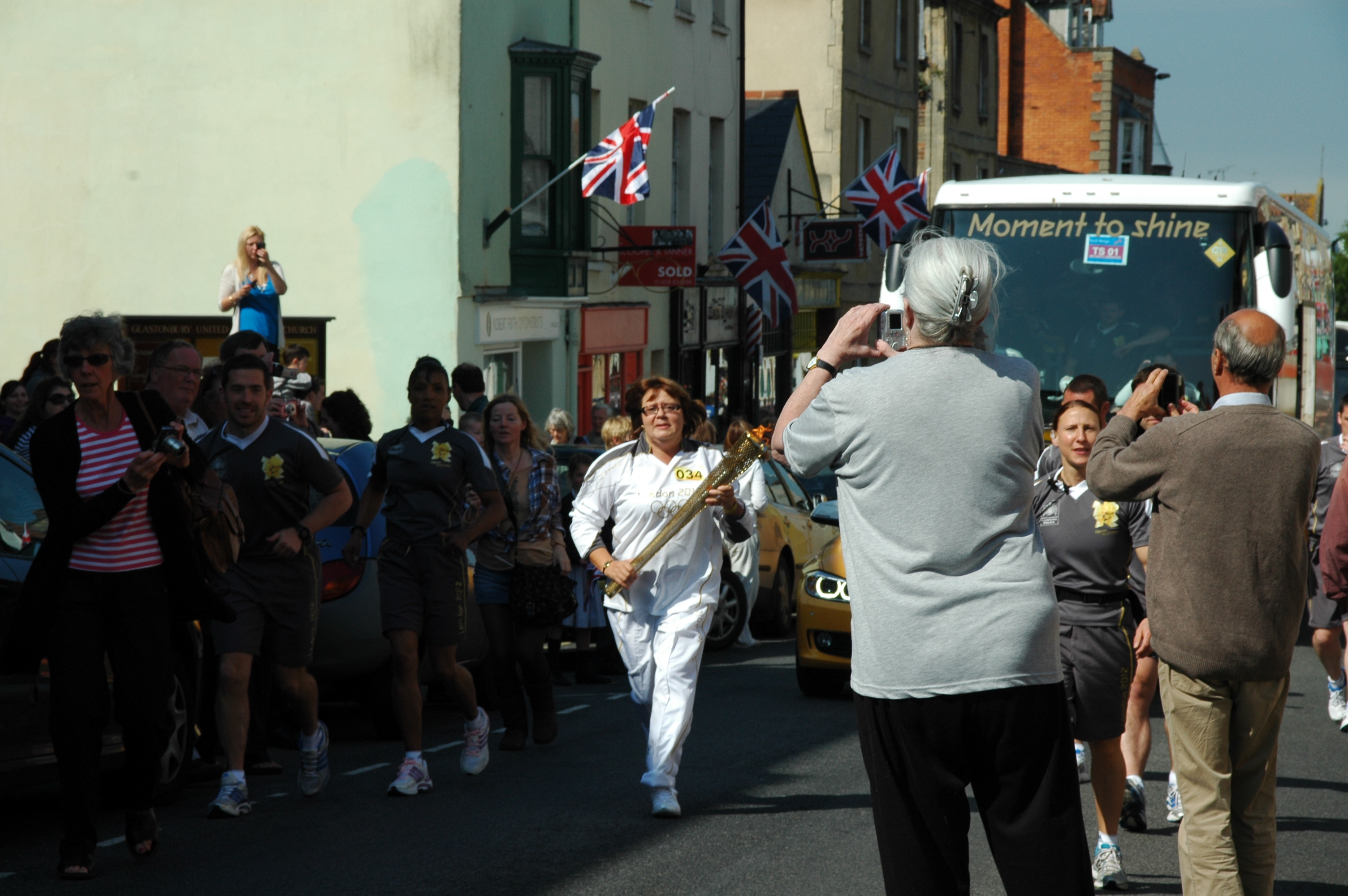 Before embarking on its journey to the UK the Olympic Flame – representing ‘Peace’ – was lit from the sun’s rays at the Temple of Hera the home of the Ancient Games.

As a Trustee of New Life Mexico (UK Registered Charity No. 1104138) and with Nomadic Thoughts providing the UK’s office and all administration services, I am only too aware of how Philippa’s commitment and dedication have quite simply changed, for the better, so many vulnerable lives.  She fully deserves the honour of being an Olympic Torch bearer and should  float on the high of Glastonbury 2012 forever 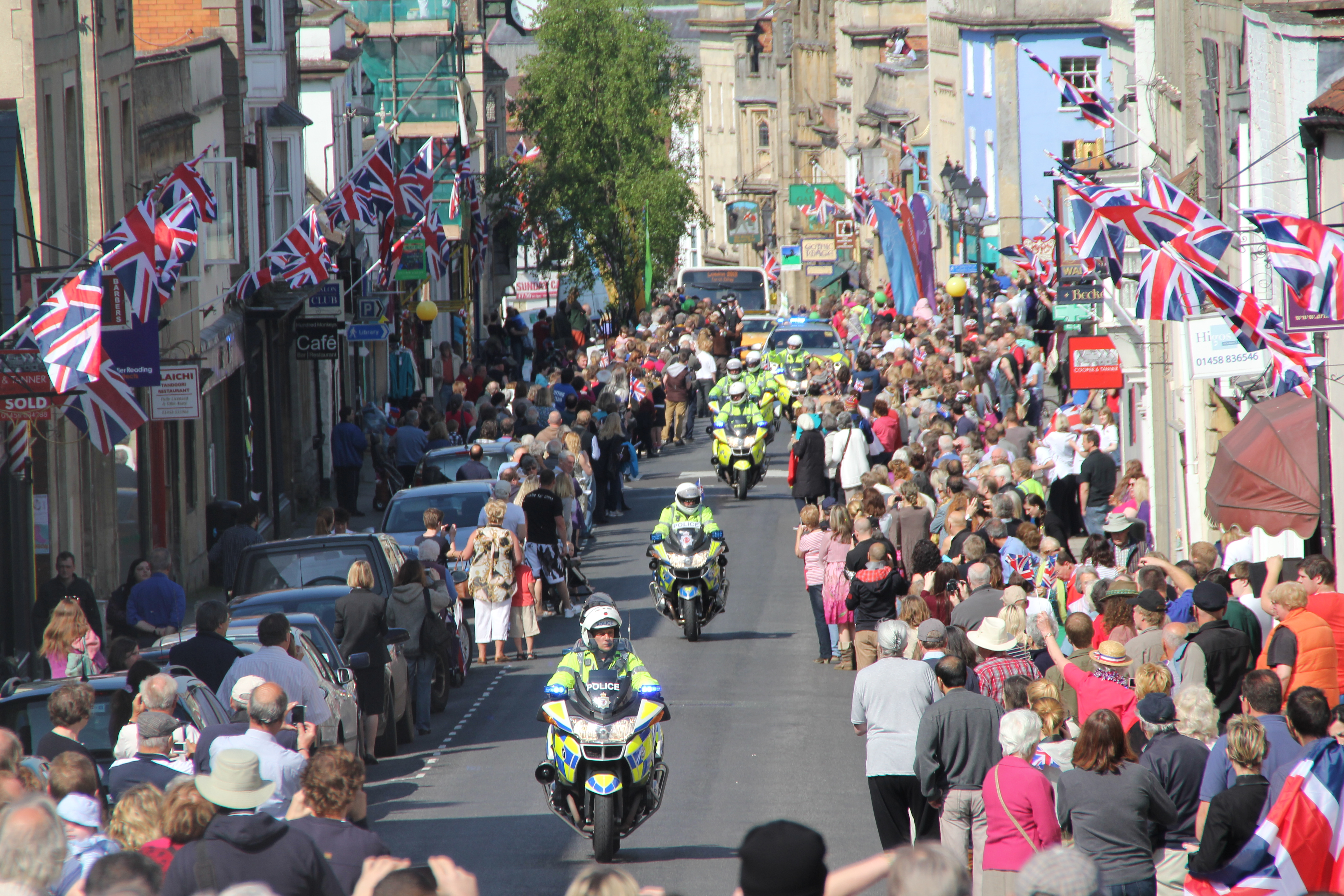 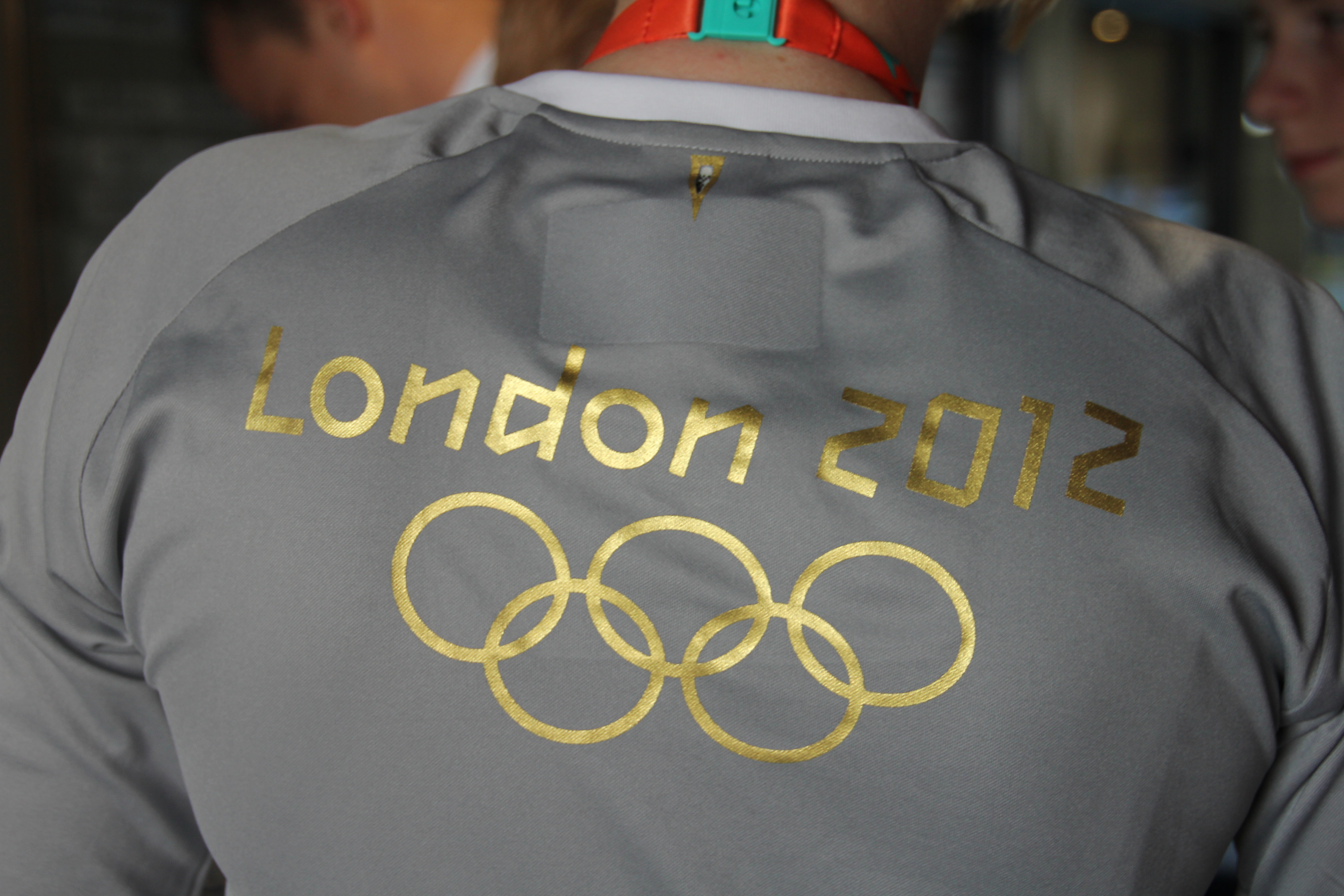 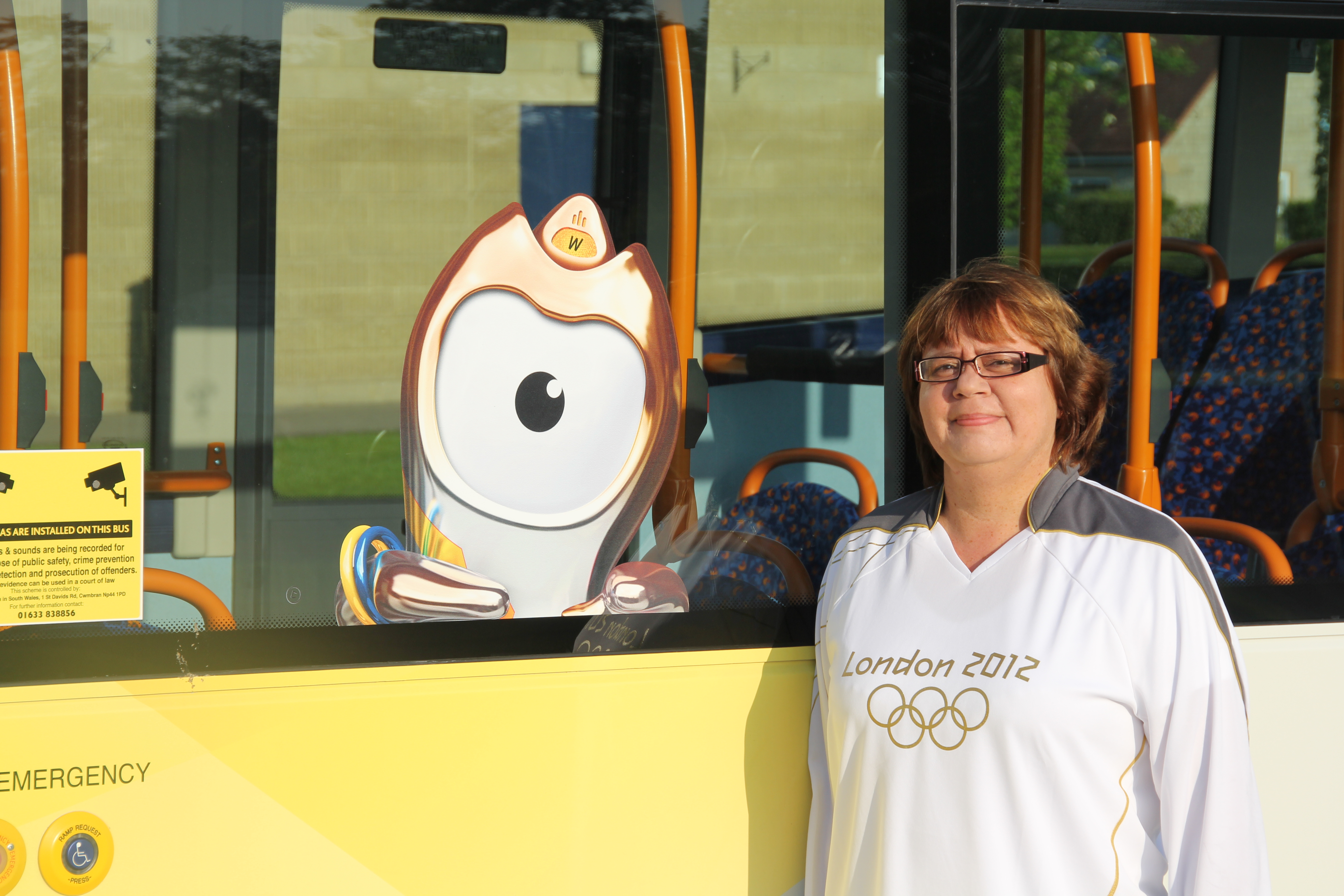 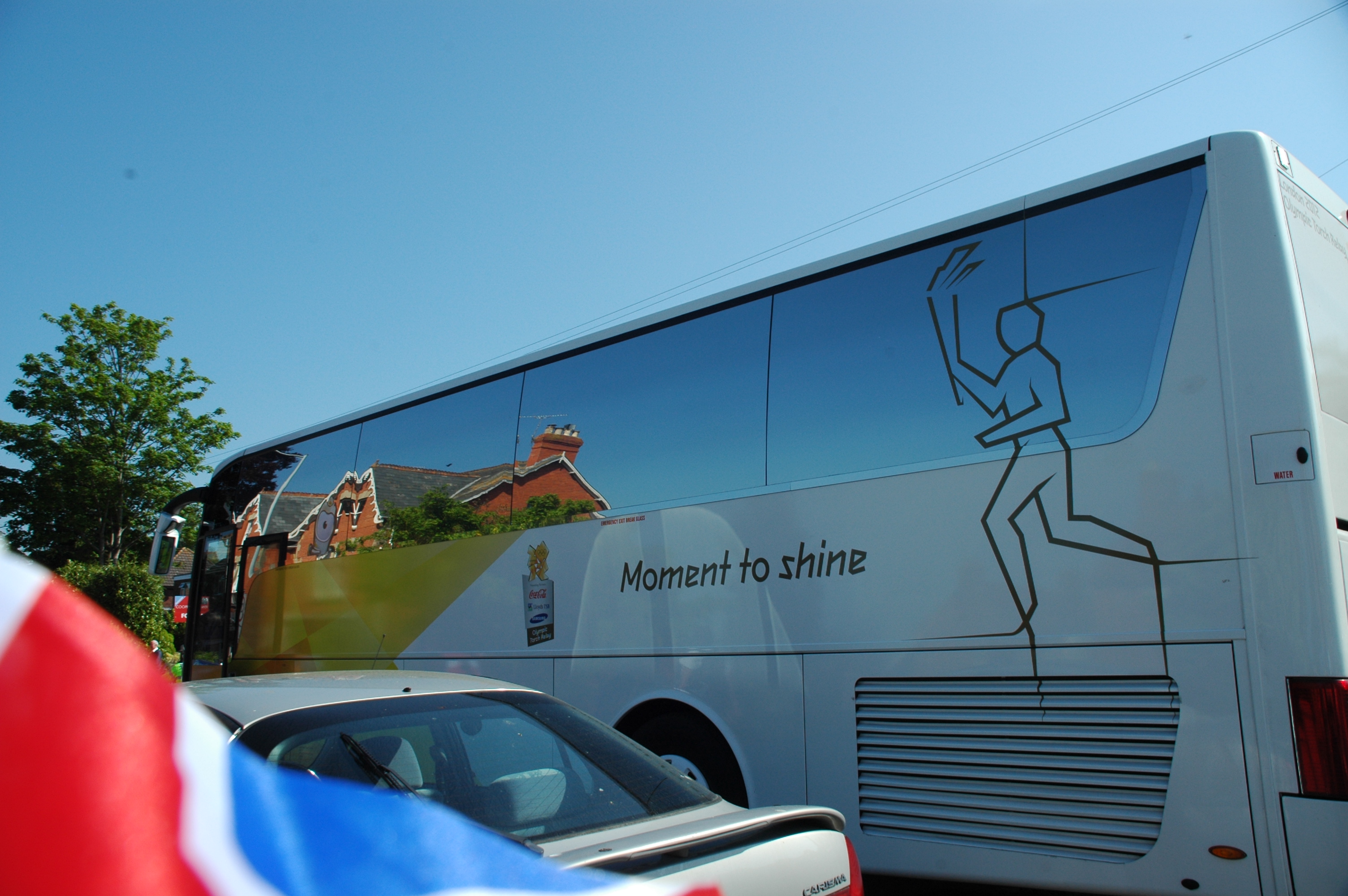 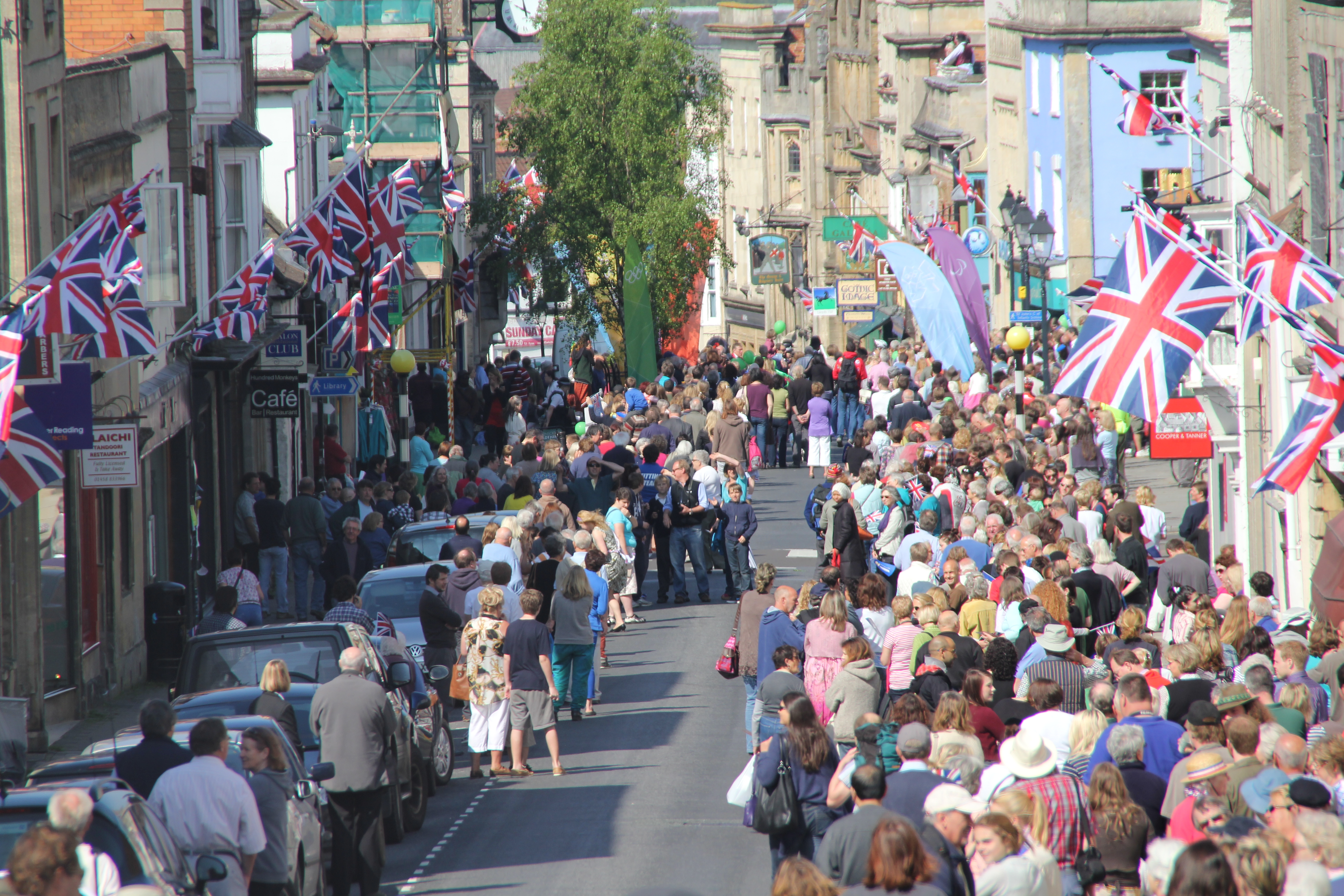 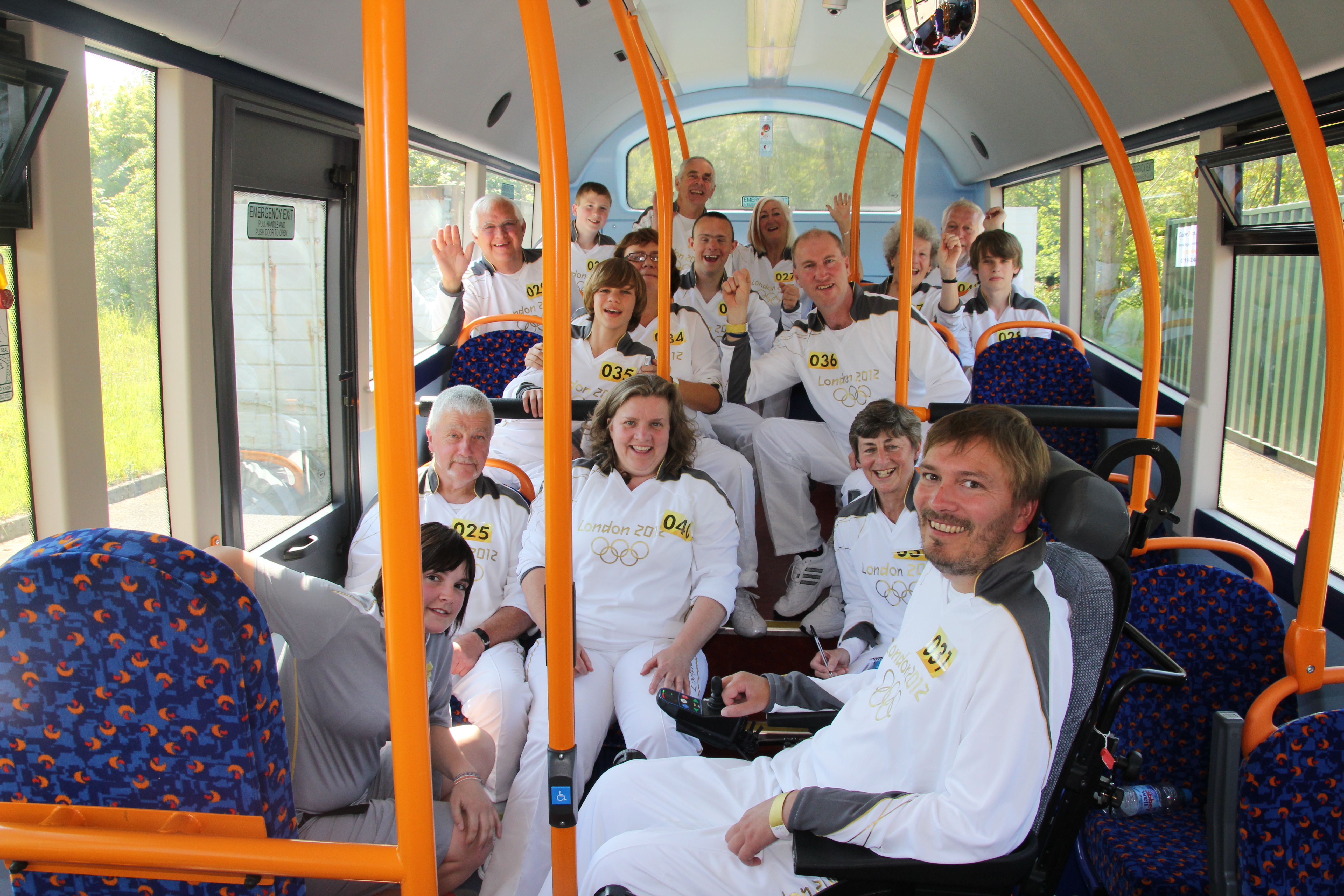 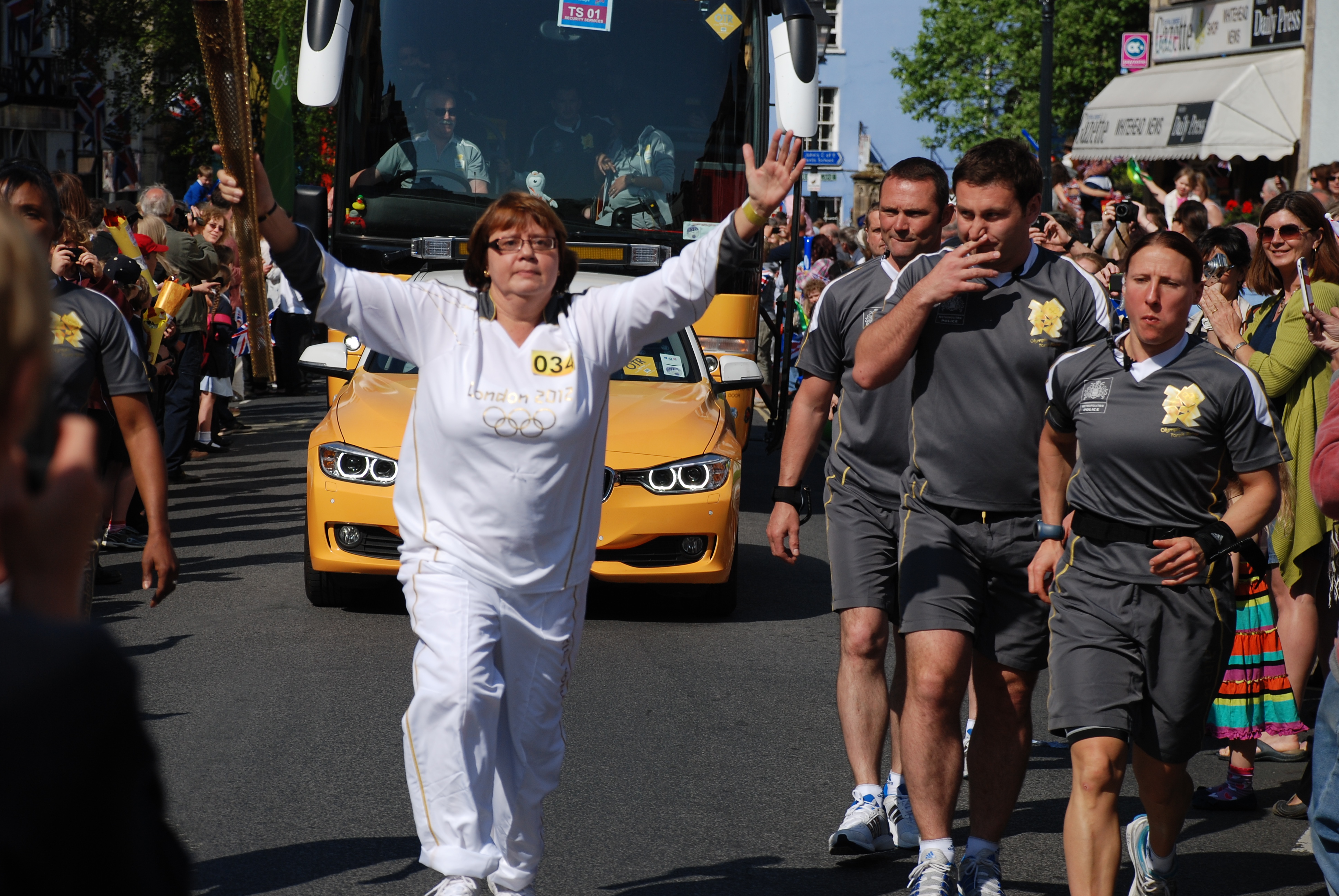 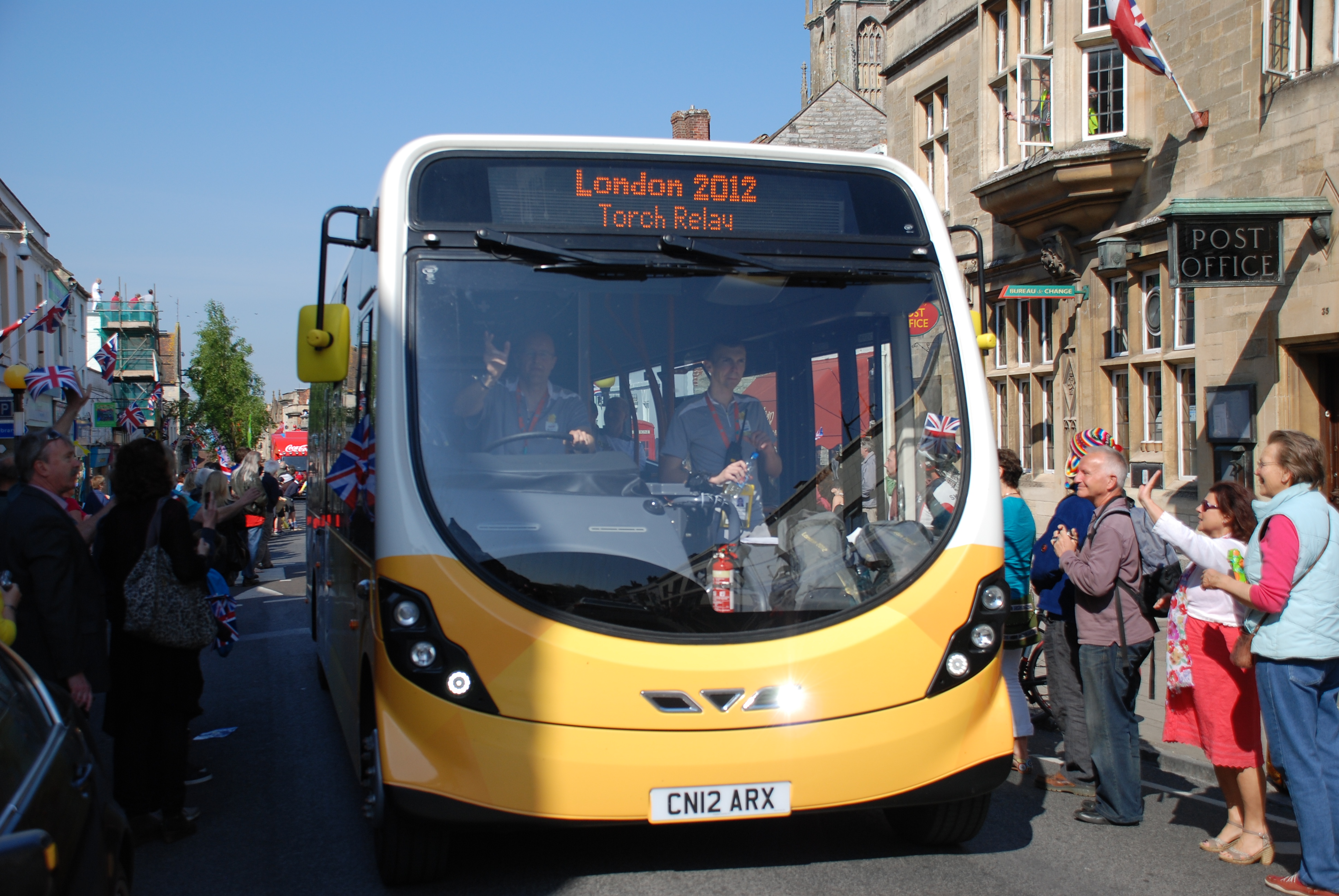 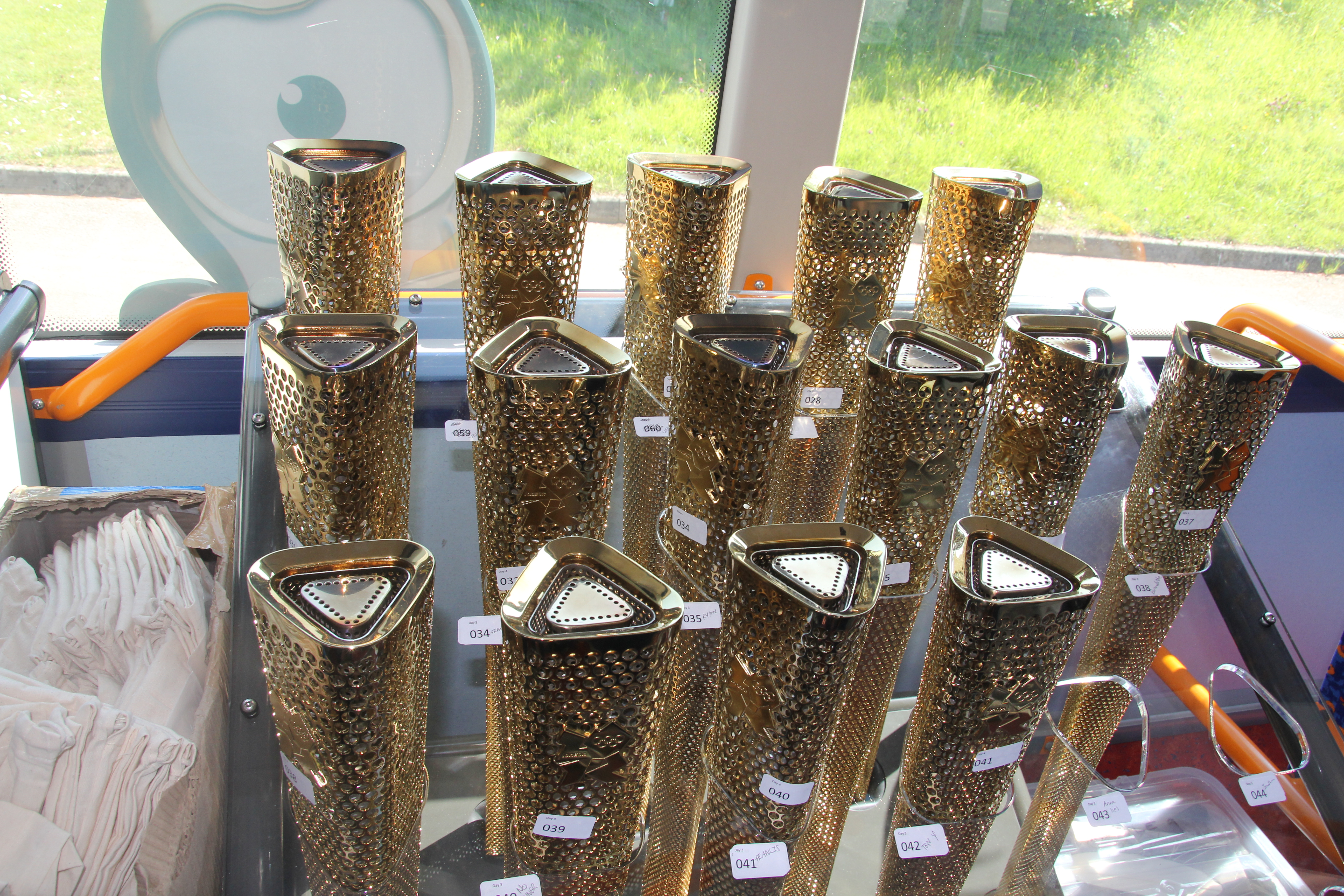