In case you haven’t noticed, according to the ancient Mayan Calendar, we have little time left before the end of time as we know it. 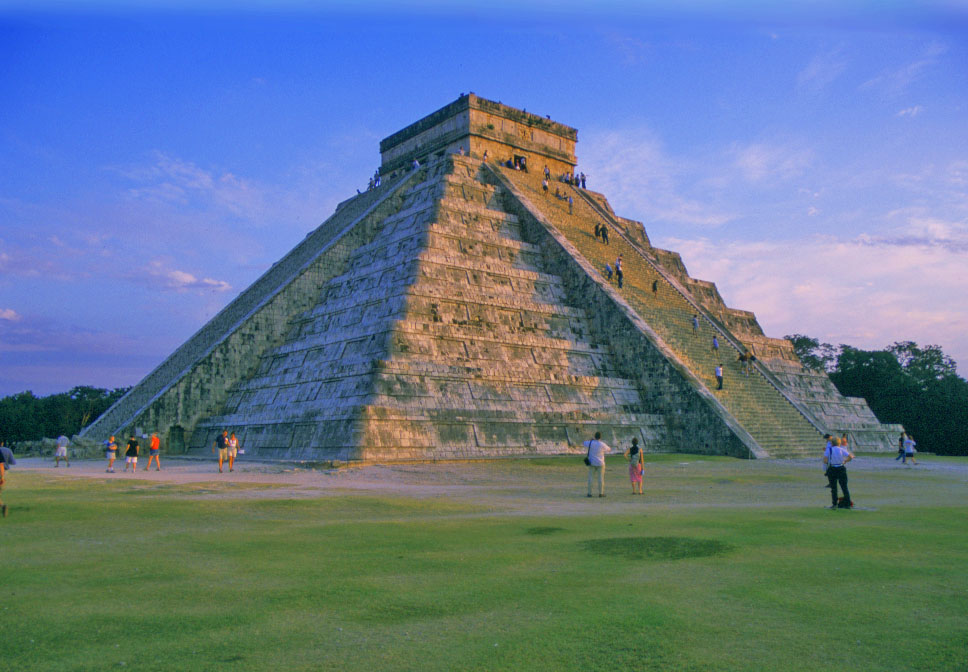 The ancient Mayan people believed that on the 21st December 2012 our winter solstice will usher in a time of change as the earth and sun align with the centre of the Milky Way. A once in a 26,000 year event. In addition the date brings to an end the 5,125-year-long Mayan Long Count Calendar’s ‘Great Cycle’. The consequence of which seems to range from a doomsday ‘end of the world’, to a time of great celebration, good fortune and luck. 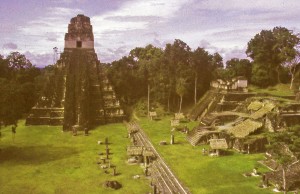 Scholars have discovered that the Mayans based their observations on the belief that the Milky Way acted as an integral doorway from the heavens to their god-kings on earth. It also now appears that their calculations were based on precessions – which is when equinox observers see a change in the precess of the earth’s poles in relation to the night sky constellations. Today we know this as the Platonic Calendar. Before us the Egyptians, Babylonians, and Greeks also observed precession with a mixture of religious, mythical and second guess ideologies.

Whatever the 21st December 2012 brings, it certainly seems a good time to visit Central America’s Mayaland – with its combination of celebrations and festivals planned throughout the Yucatan Peninsular region. 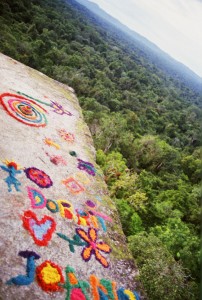 Over the next few months visitors to the ancient Mayan sites in Mexico, Guatemala and Belize can also enjoy the celebrations in pleasant, sunny weather. You are guaranteed to be well out of the hurricane season and away from the peak humidity months.

At Nomadic Thoughts we already have clients destined for a combination of ancient Mayan sites ranging from Tulum – on the white sand, turquoise sea coast – to the rainforest-canopy covered pyramid cities of Tulum, Coban and Calakmul. Similarly, whether soaking up the busy sites at Chichen Itza (recently voted one of the ‘Seven Wonders of the World’) or enjoying central Yucatan Mayan jungle settings, the true brilliance of the Mayans with their complex observations and calculations will be clear to see.

Their architectural genius combined with mathematical accuracy – allowing them to predict the exact date of an equinox over 2000 years in the future – will no doubt leave you in awe. Every time I visit the Mayan world it seems even more impressive. The highlight of which was once spending the night above the rain forest canopy, in the high temple of sacrifice at the top of Tikal’s largest Temple IV. 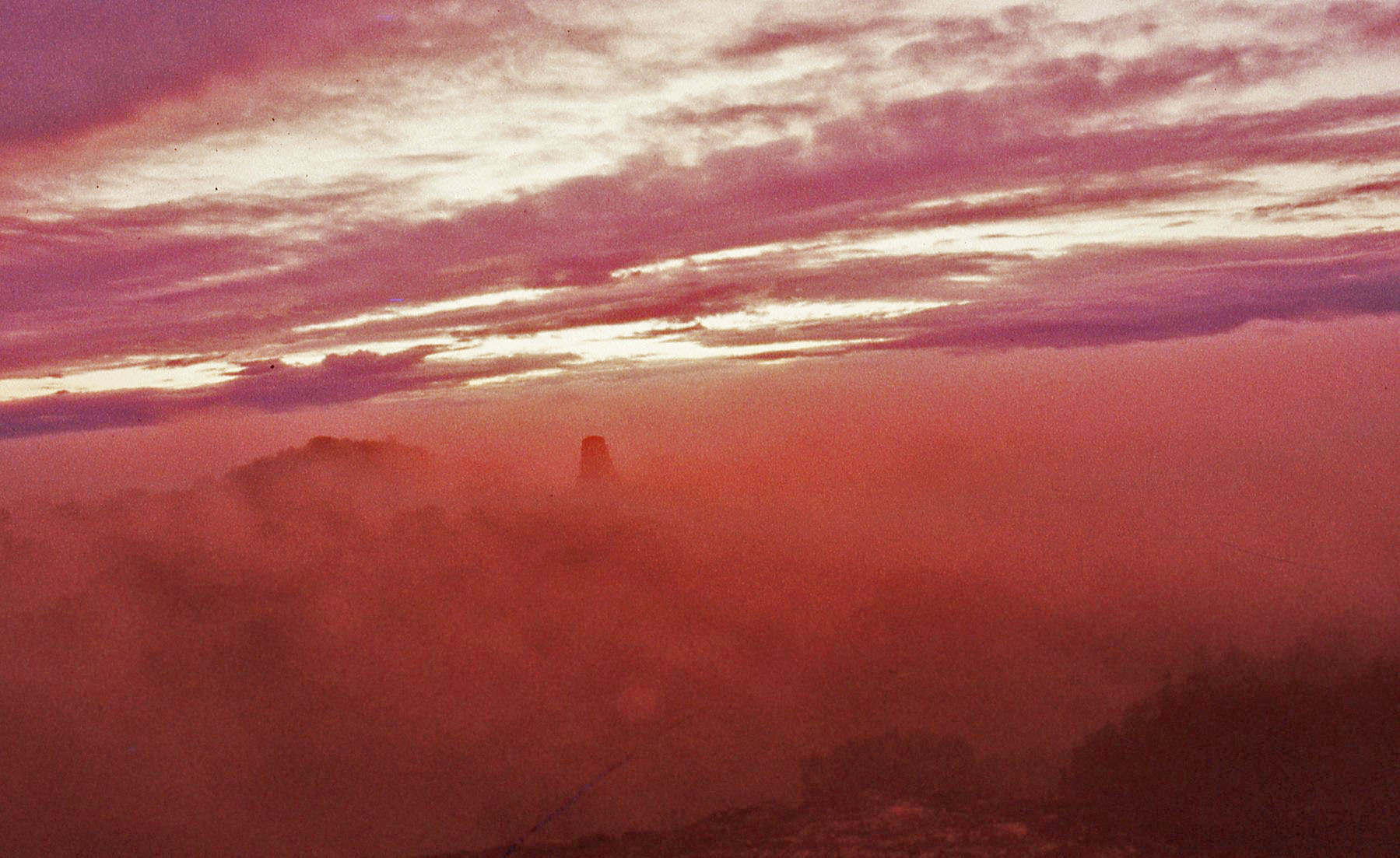 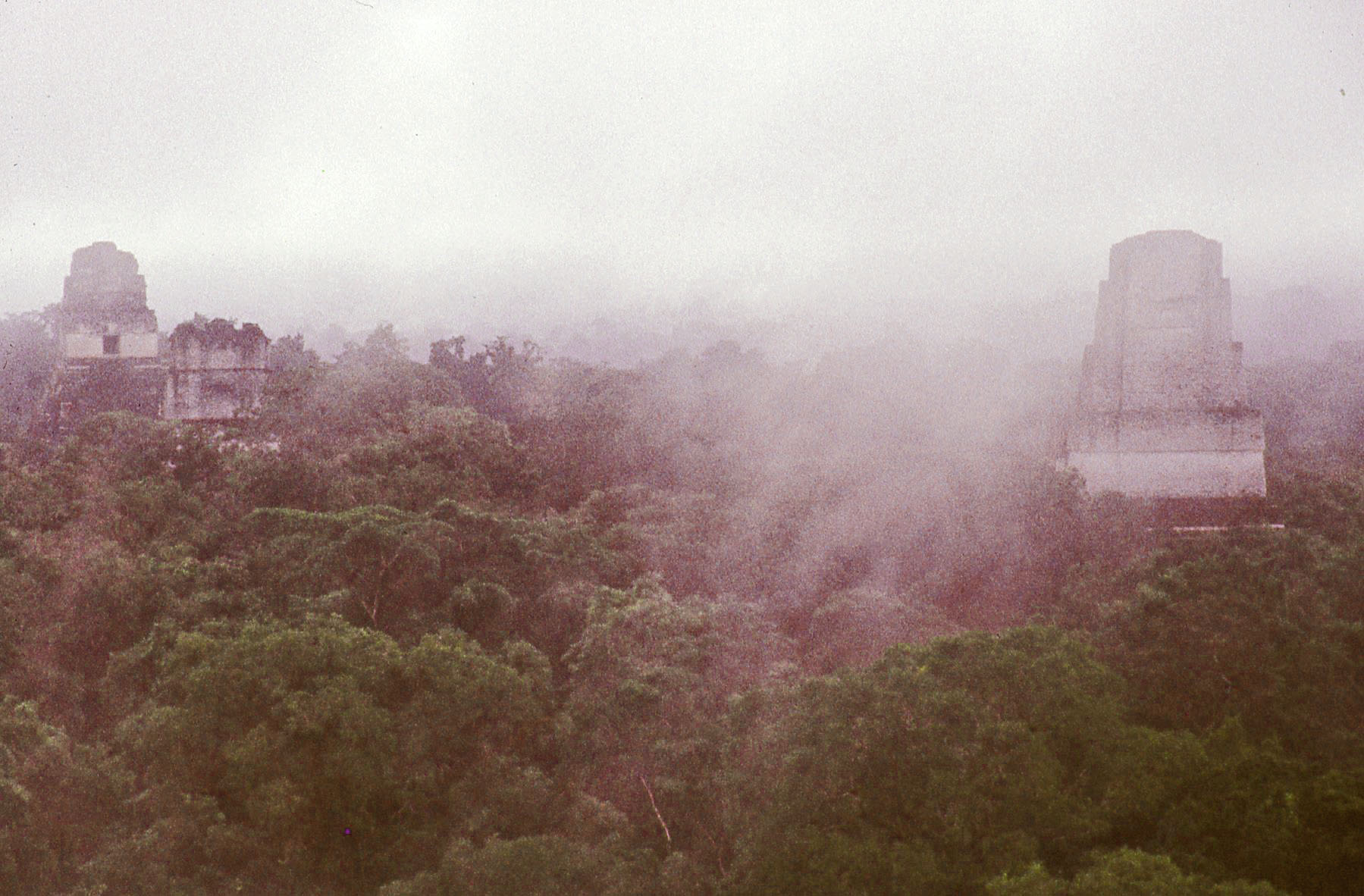 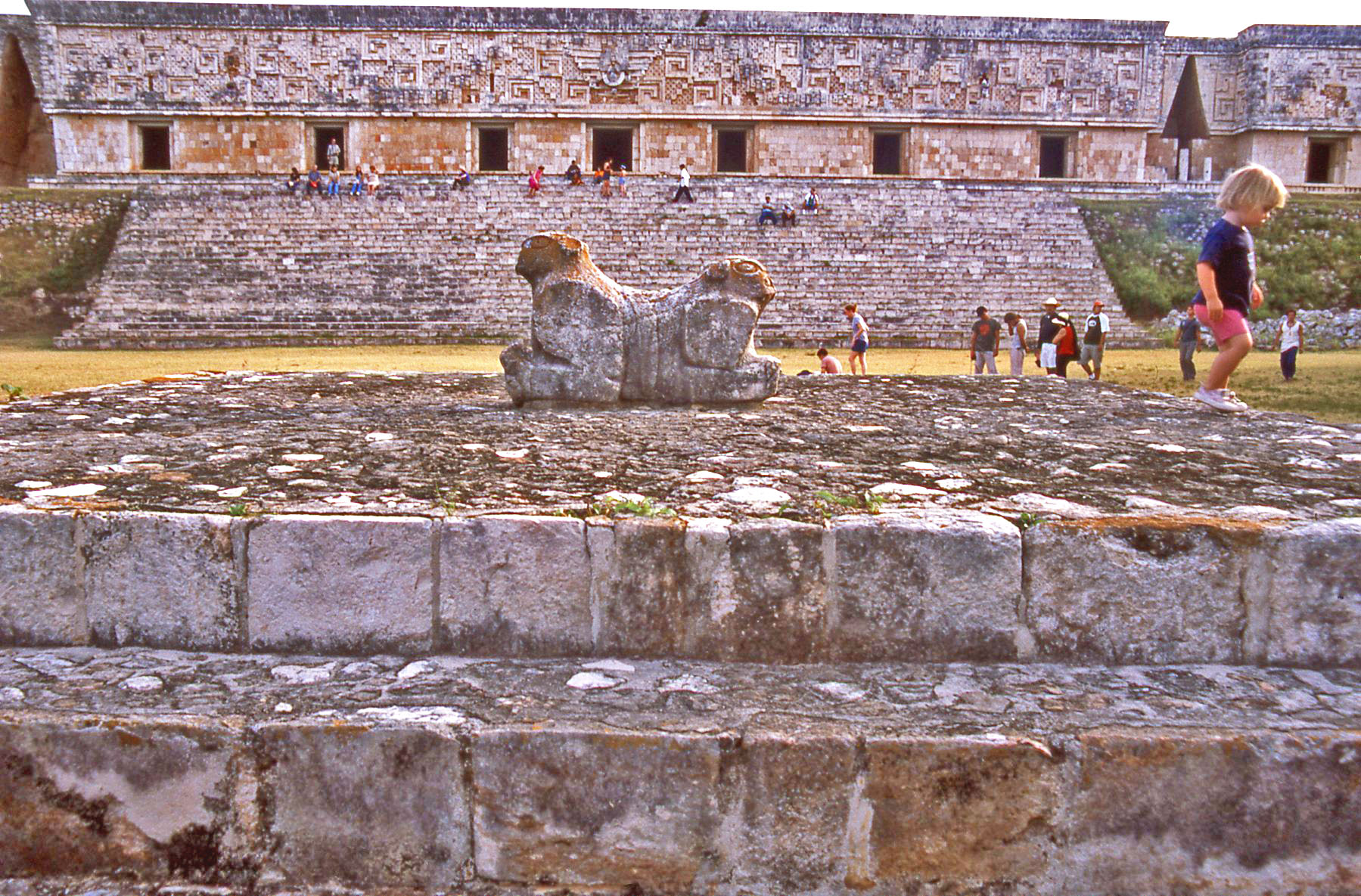 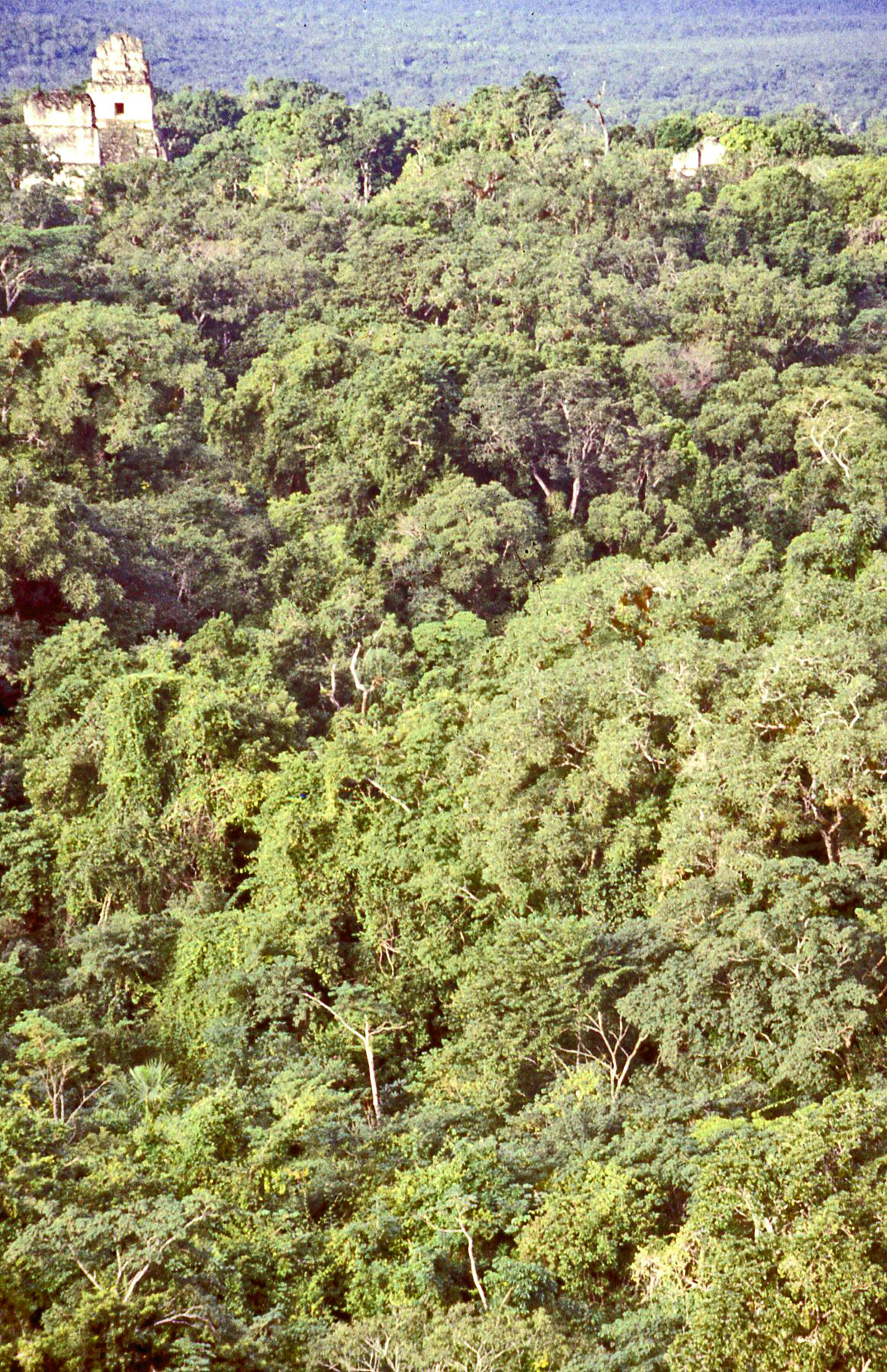