The future of Britain’s airport services is the burning transportation subject of this week, mainly due to the Independent Transport Commission (ITC) announcing the results of its report: ‘Flying into the future – Key issues for assessing Britain’s aviation infrastructure needs’.

Although previous signs were that Heathrow would retain its place as the premium hub, it is my view now that the sands have significantly shifted: the report squarely recommends a single international hub airport for the UK. 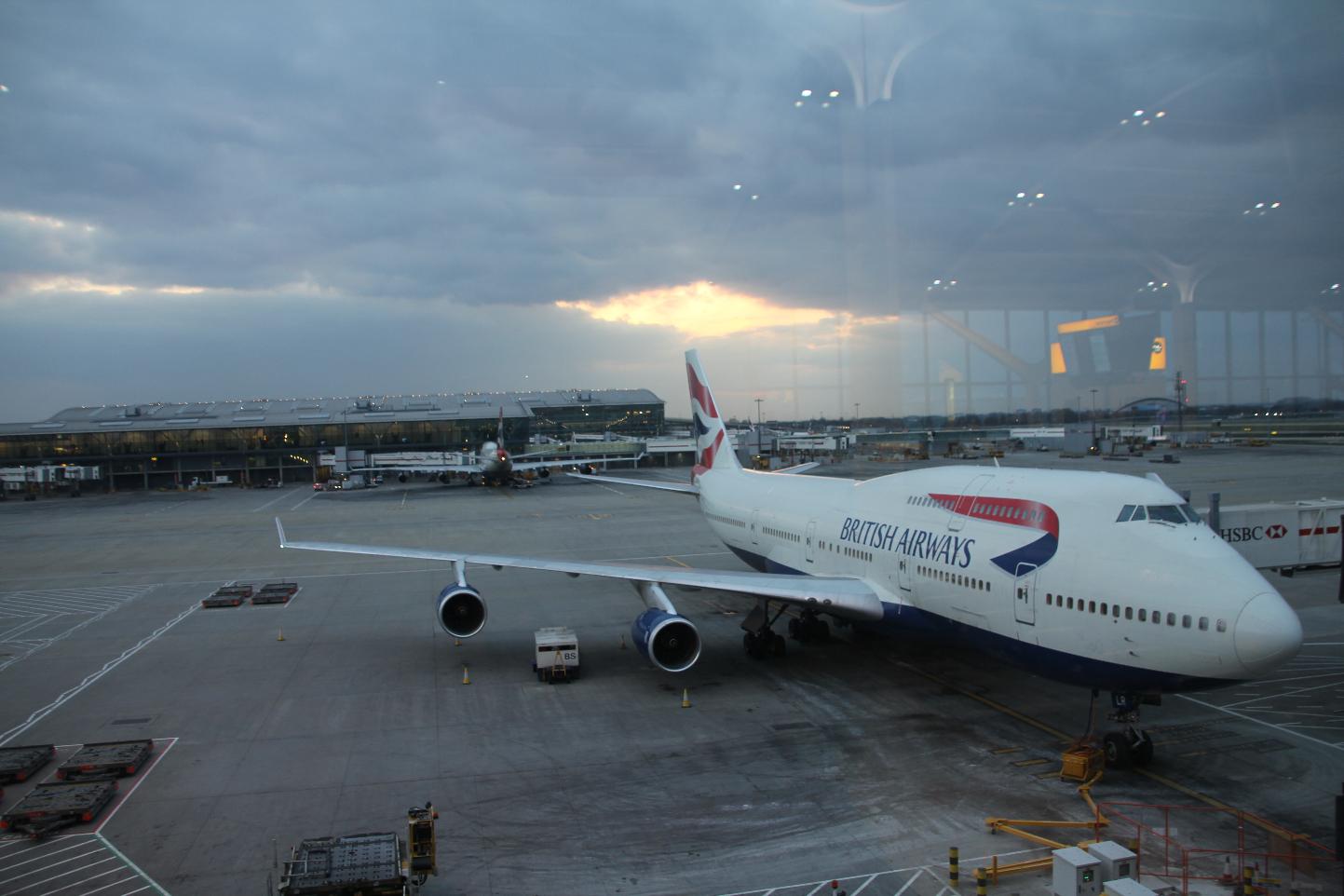 Beginning of the end for Heathrow?

(i)   That a major aviation infrastructure is essential to the future growth/sustainability of the UK economy, with particular reference to expanding world economies such as  China/India.

(ii)   Short-haul aviation links can be enhanced by developing regional airports located within the catchment area.

(iii)  In order to safeguard the UK’s position as a major European hub the overall capacity will have to be significantly larger than Heathrow presently offers.

The report potentially rings Heathrow’s death knell with its observation that a combination of two or three smaller connecting hubs would not only fail to compete, but would result in the UK falling behind in offering an efficient service to global destinations.

The report further recognises the obvious difficulty in driving through Britain’s future transport hub. Certainly the opening gambits, to date, have seen a melange of conflicting views from within the travel industry, across the political divide and crucially from the local population. 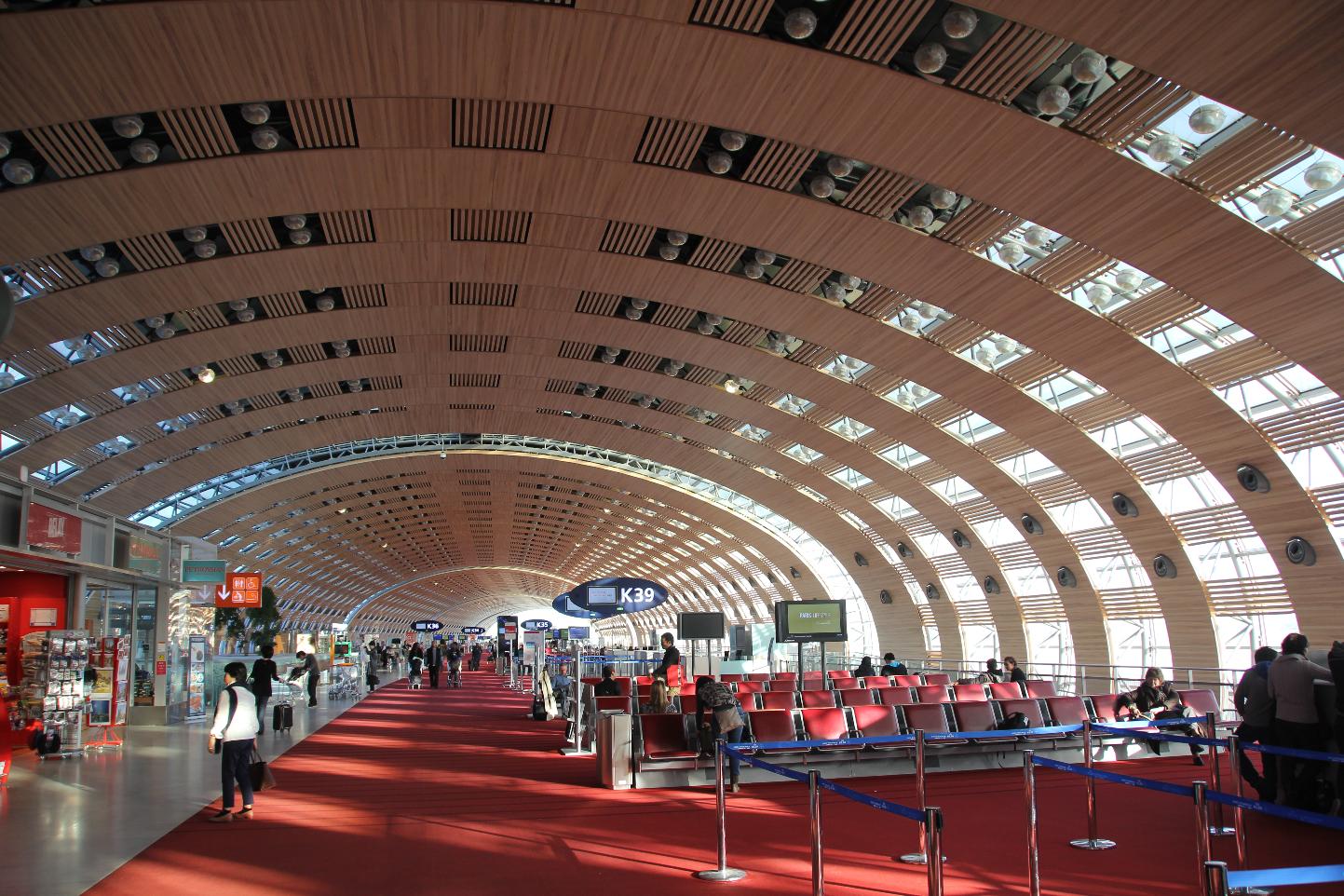 A strong political will is as essential as a fire-proof business plan.

The ITC flags four major issues significant to the location, building and long-term success of a new hub.

(a)  Heathrow will have to close if the new hub is to be established at the remoter Stansted or Thames Estuary locations – a welcome relief to the millions that live within a 5-10 mile radius of Heathrow.

(b)  Costs controls are presently too vague. The ITC concludes that a new Thames Estuary hub would cost twice as much as a Heathrow expansion and two-thirds more than a Stansted development.

(c)  A new town, with all services, will have to be developed in order to serve a new hub airport.

(d)  Noise – the single most significant issue with local airport populations. The balance between newer quieter aeroplanes should be taken into account, in addition to potentially moving Heathrow’s runway westwards.

As this Report tips towards an alternative, Heathrow’s future looks rockier today than it did this time last week. 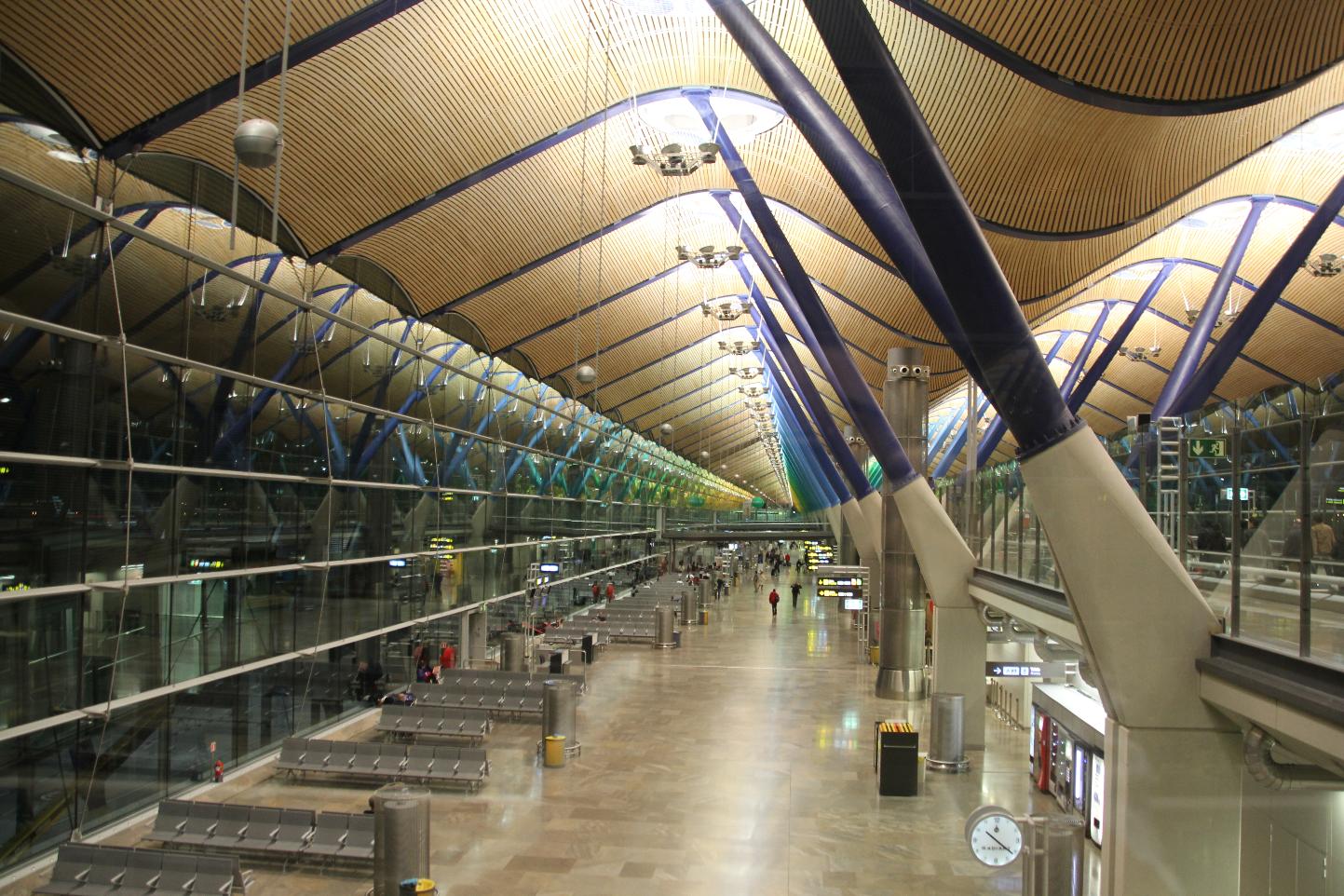 In the light of the above findings a major practical issue against Heathrow is that it currently operates at 98% capacity. As any traveller will tell you, it only takes a few snowflakes to throw that into chaos. Bearing in mind that a new London hub could be serving up to 170 million passengers by 2050, a Heathrow conversion – with all the subsequent support services – to four or more runways is going to be a tall order.

The noise pollution issue will grow; even without any future development Heathrow is regarded as the noisiest airport in the world. Findings report that 28% of London’s population are noise affected in their homes (i.e. above the EU’s 55dB LDEN {level day-evening-night} recommendations) – by contrast with 0.1% at Paris Charles de Gaulle.

The argument for an easterly hub location is also strengthened as Heathrow presently suffers from unacceptable rail and road links. Rail connections presently involve a trip into central London as the M4 corridor struggles at the best of times.  In addition to eastern London benefiting from a new development, access to the Euro tunnel rail links would also be increased. 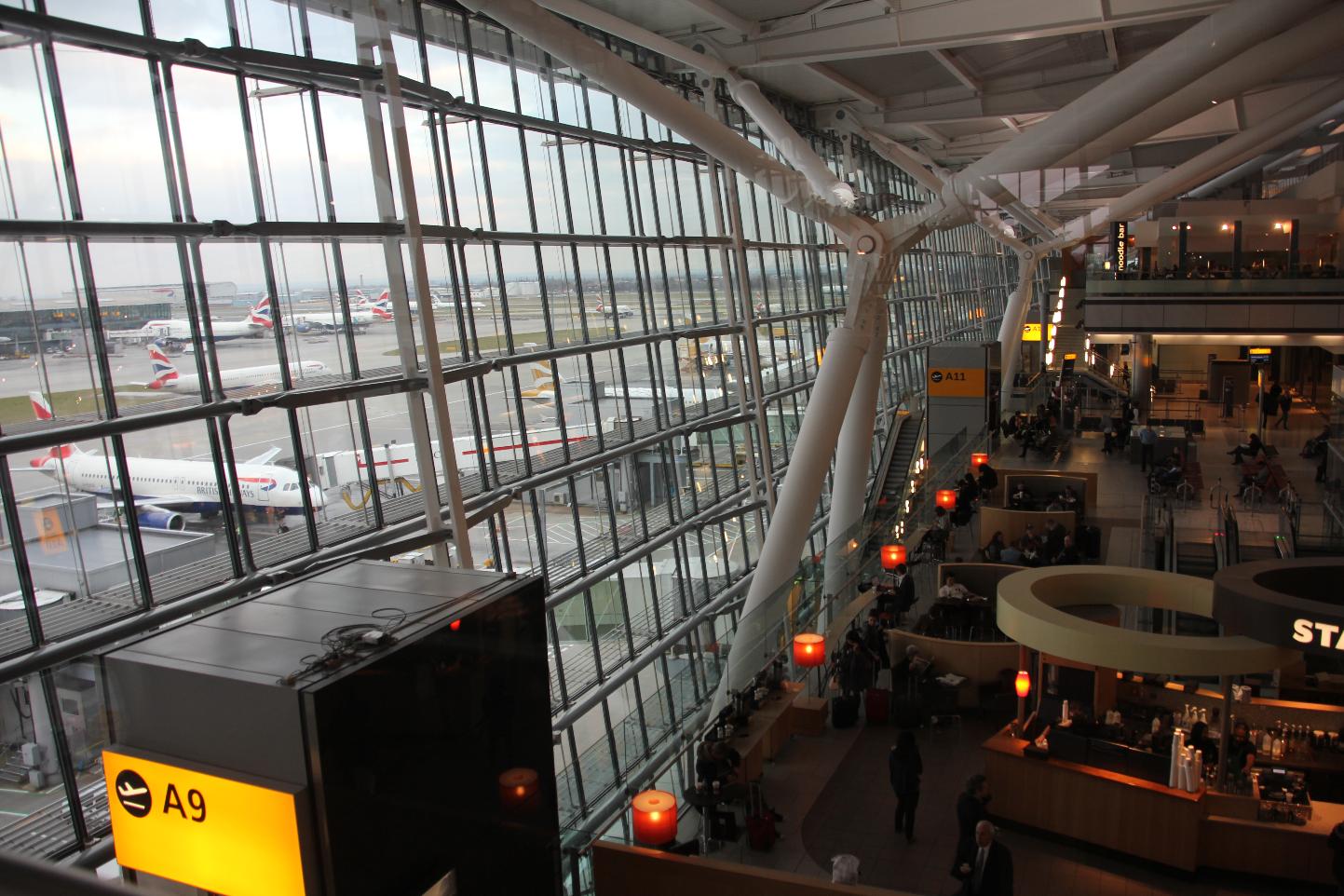 Heathrow Terminal 5 – to be destroyed or downgraded?Whatever the outcome, the ITC Report has significantly moved the debate along, which is essential as ultimately the country needs an early decision if it is to avoid political stagnation and a long-term lack of economic direction.