Turtles – the good news, visiting both land and sea turtle colonies can be one of the most rewarding holiday add-ons. The bad news, their very existence is a major present day environmental issue. 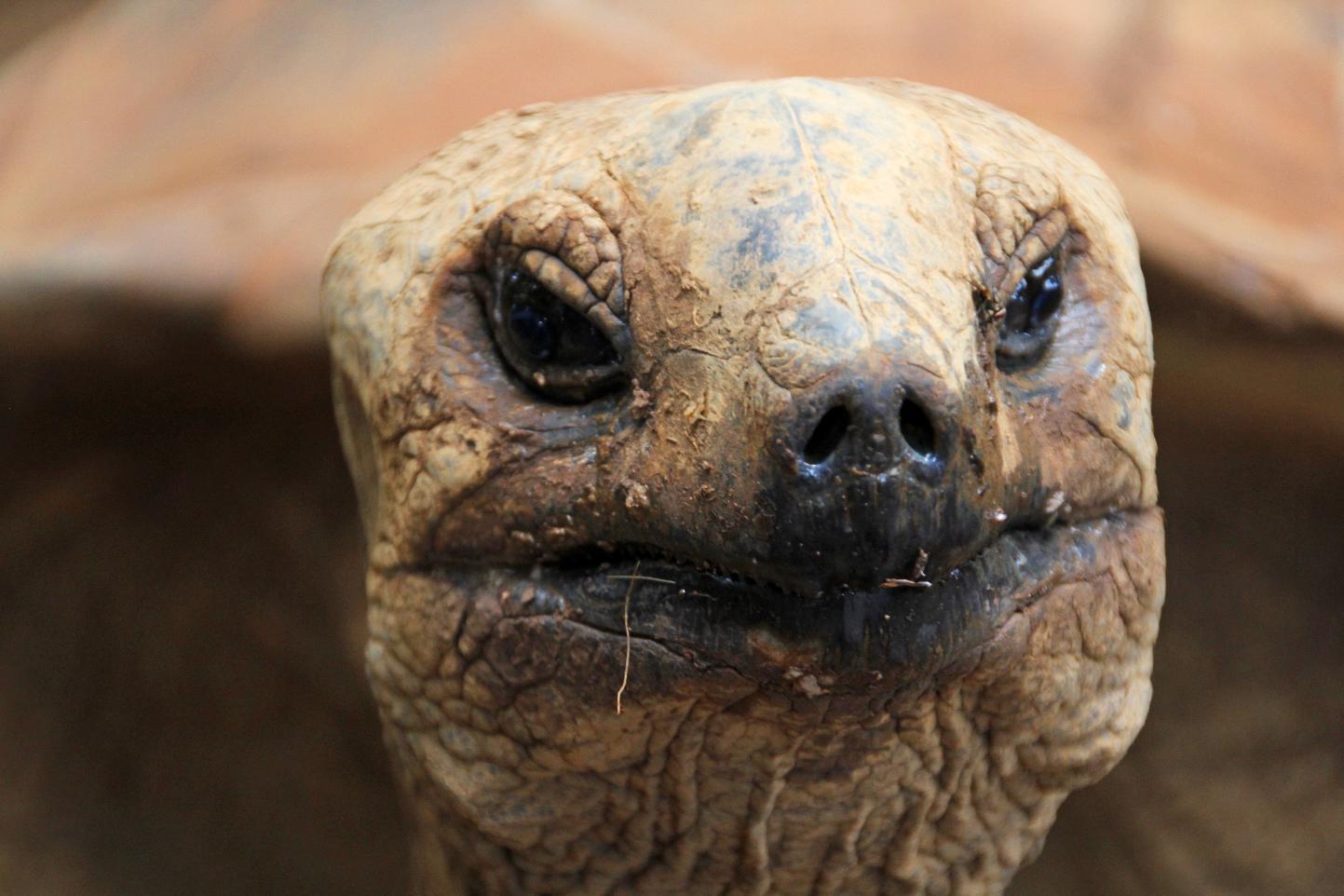 The tragic news this week of the probable murder of Jairo Mora, a Costa Rican environmentalist campaigning for the protection of endangered sea turtles, has highlighted the issue surrounding the survival of marine turtles across the globe.

Found dead with his face down and hands tied behind his back, Mr Mora has quickly become a martyr to the cause. Seemingly murdered on the very beaches he worked so hard to protect, only a hundred miles from the capital San Jose, his death illustrates the extent to which the plight of sea turtles is dependent on mankind’s self-restraint, or lack of. Initial reports suggest that he was killed because of his stance against local turtle egg smugglers who raid beach nests for up to £200 profit per day. 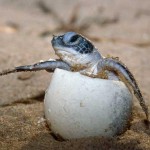 Desperate times indeed for Central American sea turtles – as for so many of their cousins across the globe – reliant on environmentalists such as Jairo Mora. Without such campaigners their populations will continue to drop by thousands, as the wholesale poaching of their eggs, meat and shells reaches epidemic proportions. 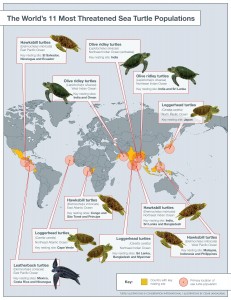 Although sea turtles all over the world are endangered, tourism, one of their biggest allies, offers some hope. Turtle sanctuaries and national park areas encourage appropriate and well-managed visitor programmes and we, at Nomadic Thoughts, have enjoyed including ‘turtle visits’ to many such destinations around the planet.

For my part I have been fortunate in witnessing sea turtles lay eggs on beaches as far afield as Mexico, Oman and Malaysia. As an add-on to a holiday itinerary, witnessing such a phenomenal act of nature at close quarters is as special as any other ‘up front and personal’ wildlife experience. As long as the human visitors abide by environmental rules (and are in the presence of a qualified guide) it is possible to both enjoy and safeguard these reptiles at the same time. Certainly the tourist dollar is an essential part of finance in an often grossly under-funded local protection programme.

Although I have included a couple of my photos in this blog, one of the essential aspects of turtle protection is not taking photos as they lay eggs at night. This suits me fine – I love photography, but I have always taken a backseat on photographing close-to-hand wildlife, preferring to put the camera down and enjoy what’s in front of me at the time. There are after all, few more humbling experiences than being in the presence of wild animals as they go about their ways. 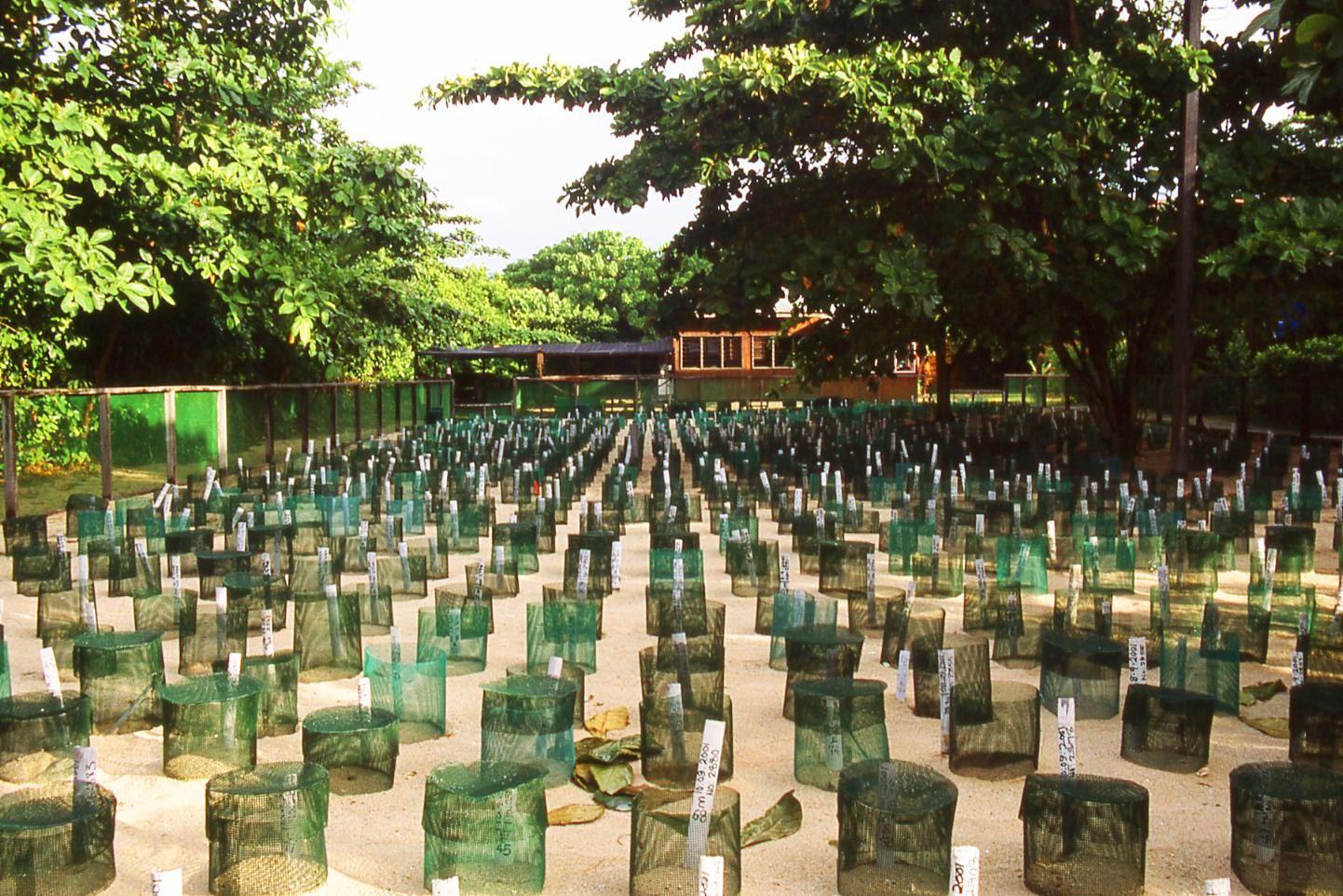 So when planning a Nomadic Thoughts holiday for clients, we try to highlight any well-run sea turtle viewing programmes, of which there are many. Apart from being the most extraordinary animal to look at they are as cute as it gets as hatchlings.

There are seven species of marine turtles that play a fundamental part in the world’s marine ecosystem. Of these the green, hawksbill, loggerhead, leatherback and olive ridley attract the most attention. All classified as Endangered, they suffer not only at the hands of poachers before they have even reached the water for the first time, but also from habitat destruction and interaction with today’s fishing industry.

Environmentally their existence is essential. For over a 100 million years they have travelled the seas maintaining the health of coral reefs and sea-grass beds as they swim the world’s tropical ocean currents. The very same ocean currents, unfortunately, which bring them face to face with fishing lines, nets, hunters, all manner of litter and a rise in global temperatures due to climate change. 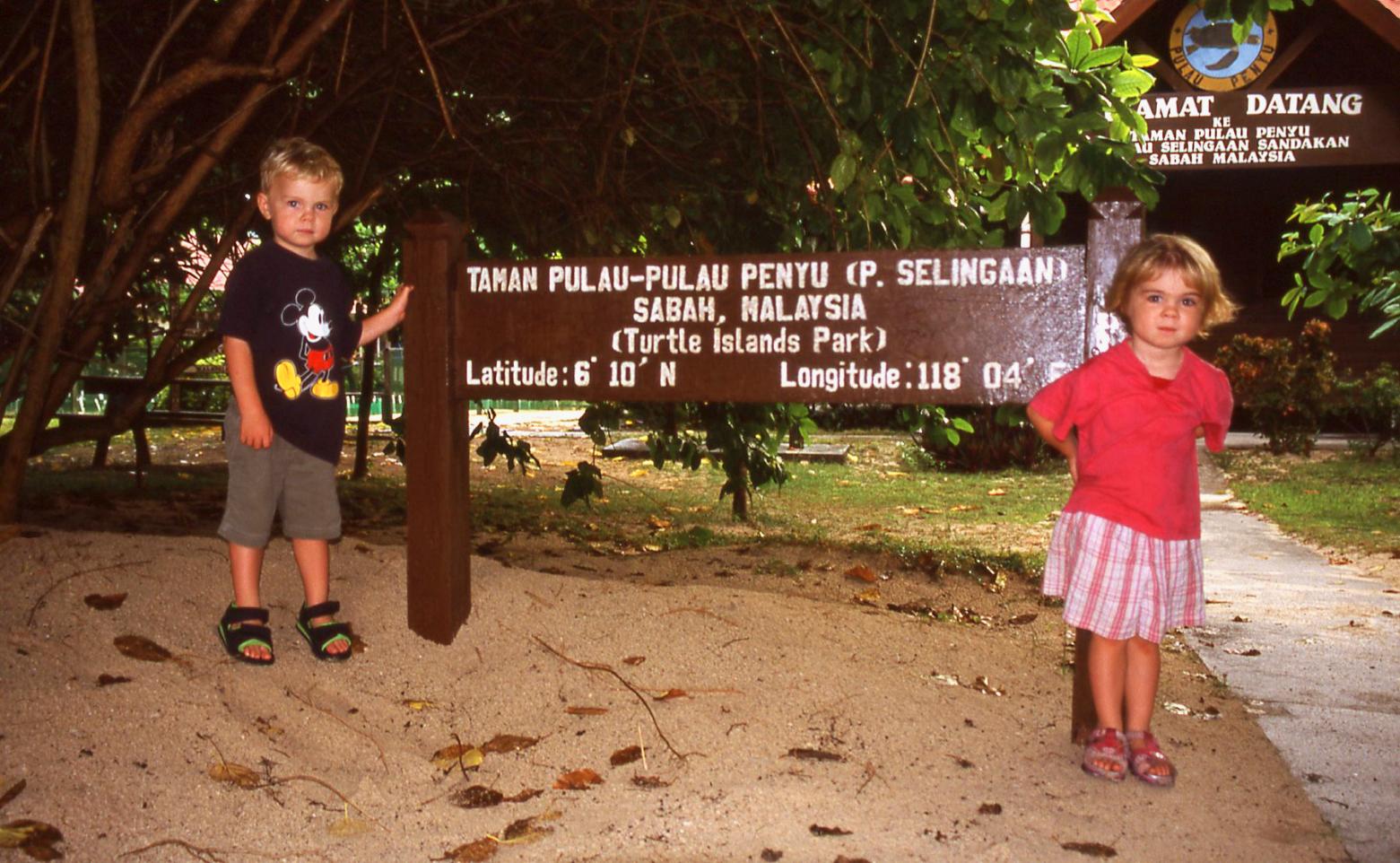