This week the papers showed Prince Charles and The Duchess of Cornwall enjoying a visit to Oman on their Middle Eastern royal tour. The photos of their welcome at Nizwa Fort reminded me of how impressed I was with the huge number of immaculately renovated desert forts and castles that are so widely scattered across Oman’s 309,500 sq. kms – a heritage that is similar in quality and quantity to that of the United Kingdom. 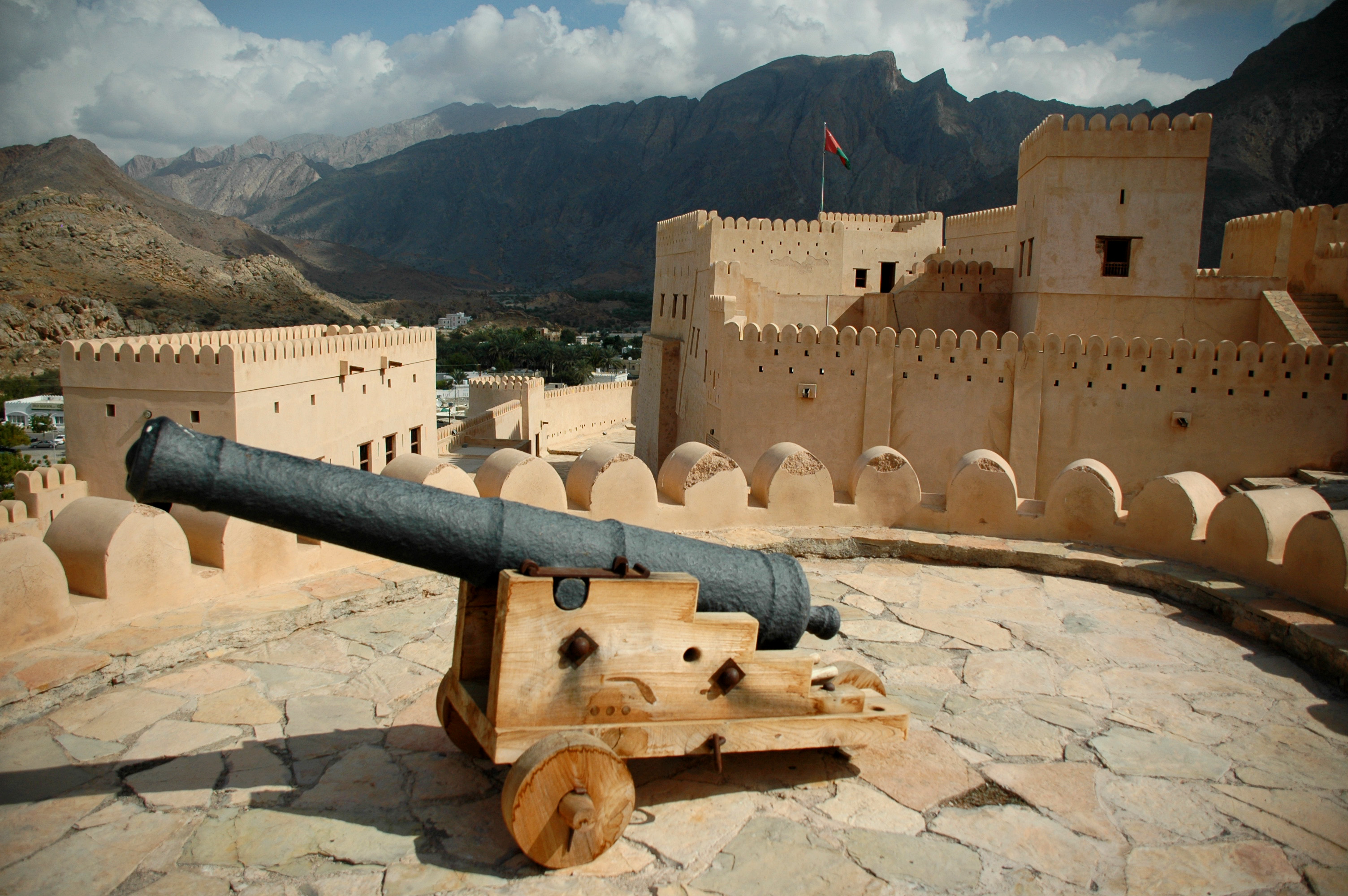 For me the ramparted forts and high-walled castles of Oman are, in terms of striking cultural landmarks, as significant as the dramatic desert and mountain landscapes. That said, although I have been fortunate enough to travel the length and breadth of Oman – from Salalah in the south to the Musandam Peninsular in the north – I have only scratched the surface when it comes to visiting the county’s 500-plus forts, predominantly dotted along the thousand mile coastlines of the Arabian Sea.

So significant are they that whenever we arrange trips for clients to Oman, we at Nomadic Thoughts always try to factor a side trip to the forts and desert castles. The Rustaq Loop for example, allows for a fabulous excursion inland with beautifully preserved forts of Rustaq, Awabi and Nakhal. They are also easily visited when including Jebel Shams and the historical trading post at Nizwa. 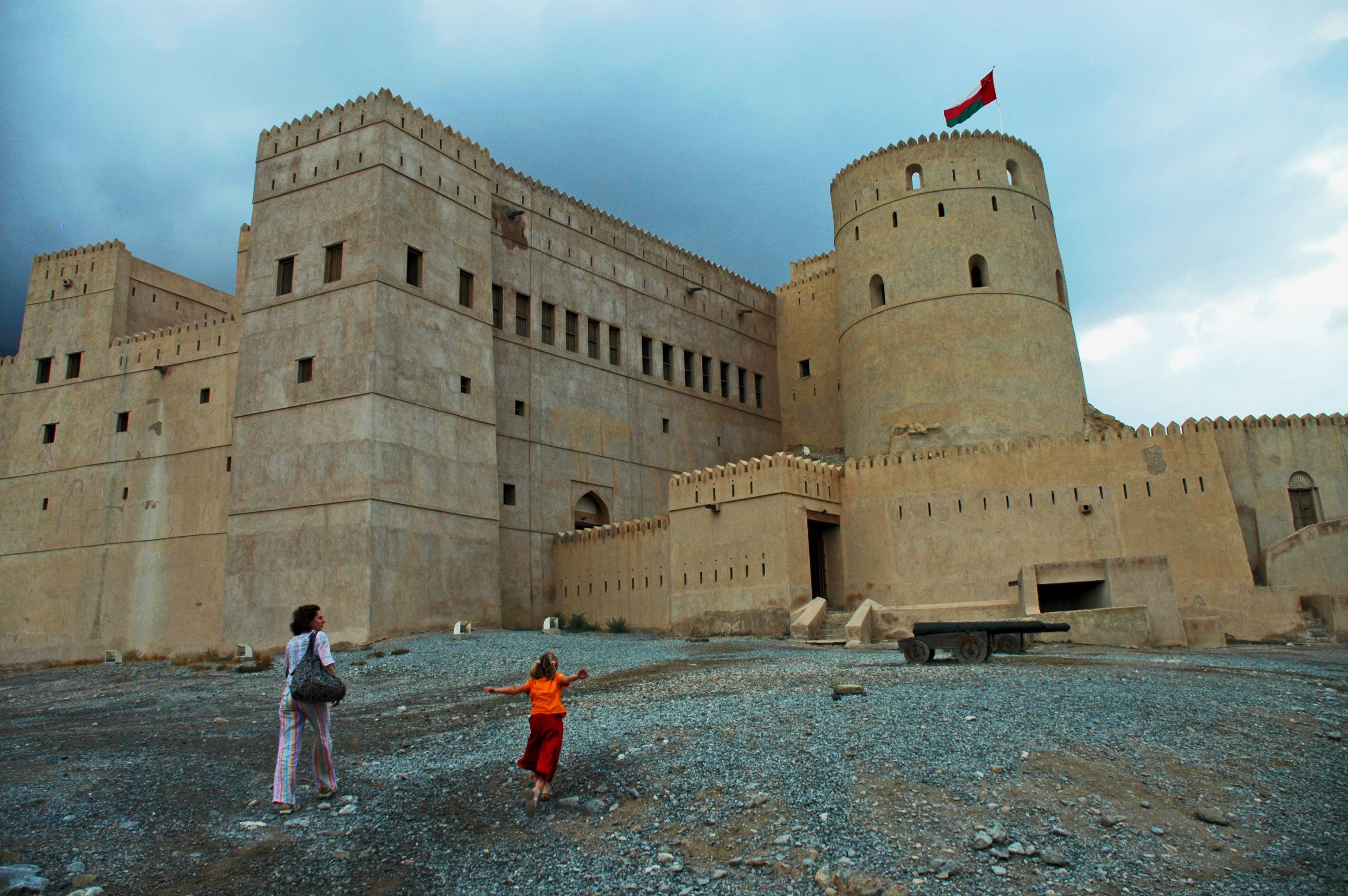 In today’s world of tourist-destination opportunity Oman is one of the most exciting holiday locations, set on the south-east corner of the Arabian Peninsular. It is perhaps the Middle East’s most stable, welcoming and colourful country, and over the last five years we at Nomadic Thoughts, have seen a huge rise in interest from international travellers.

I was initially introduced to the country indirectly when I worked as a deckhand on the boat of one of the country’s leading advocates of ‘Omanisation ’in the 1980s. ‘Omanisataion’ brought dramatic developmental changes across the country after Sultan Qaboos became leader – as he remains to this day – ousting his father Said bin Taimur in a blood-less coup in 1970.

Working on what was the biggest private yacht of its time, I became even more intrigued by the history, culture and changing political landscape in Oman – and am to this day a huge fan of its developing tourist industry.

The oldest independent state in the Arab world Oman’s 19th century empire stretched as far as Zanzibar off the east coast of Africa. Today Oman is pro-western, stable and free of militant Islamists. Culturally the country enjoys a state of calm with the vast majority of Omanis following the Ibadi sect of Islam. 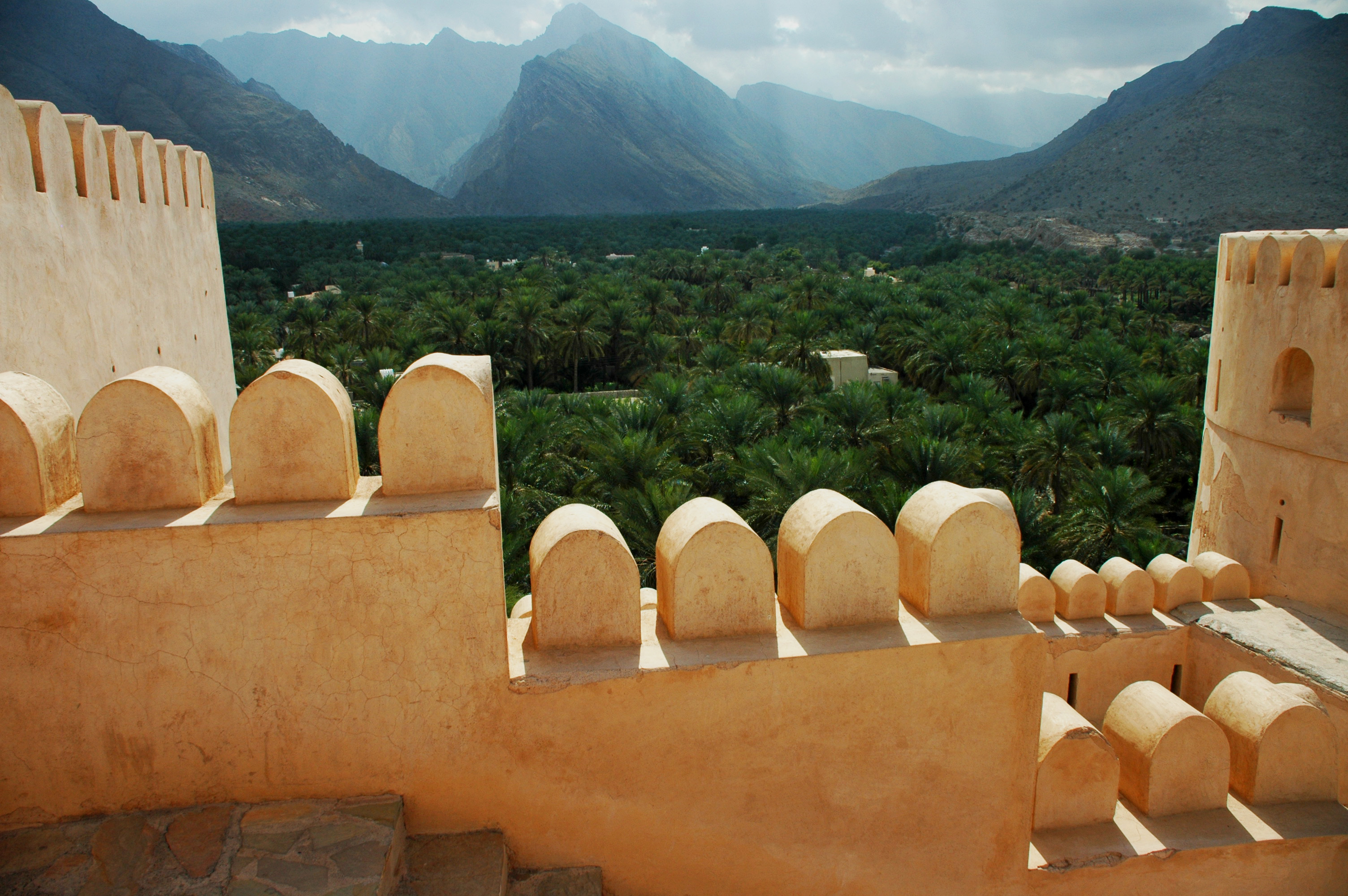 As a tourist destination this wonderful country offers splendid beaches, awe-inspiring mountain ranges, stunning deserts and Muscat – a vibrant capital city with a mix of modern day exuberance and traditional culture. This is particularly evident in the ‘old city’ with its forts, palaces and traditional bazaar.

I took these photos of Nakhal, Awabi and Rustaq Forts during their clearer winter period. As a taster of what’s in store I like to think they portray the sense of serenity that surrounds so many of the ancient trading-route fortresses.

The land of frankincense is a winner and without doubt a real treat for any visitor. 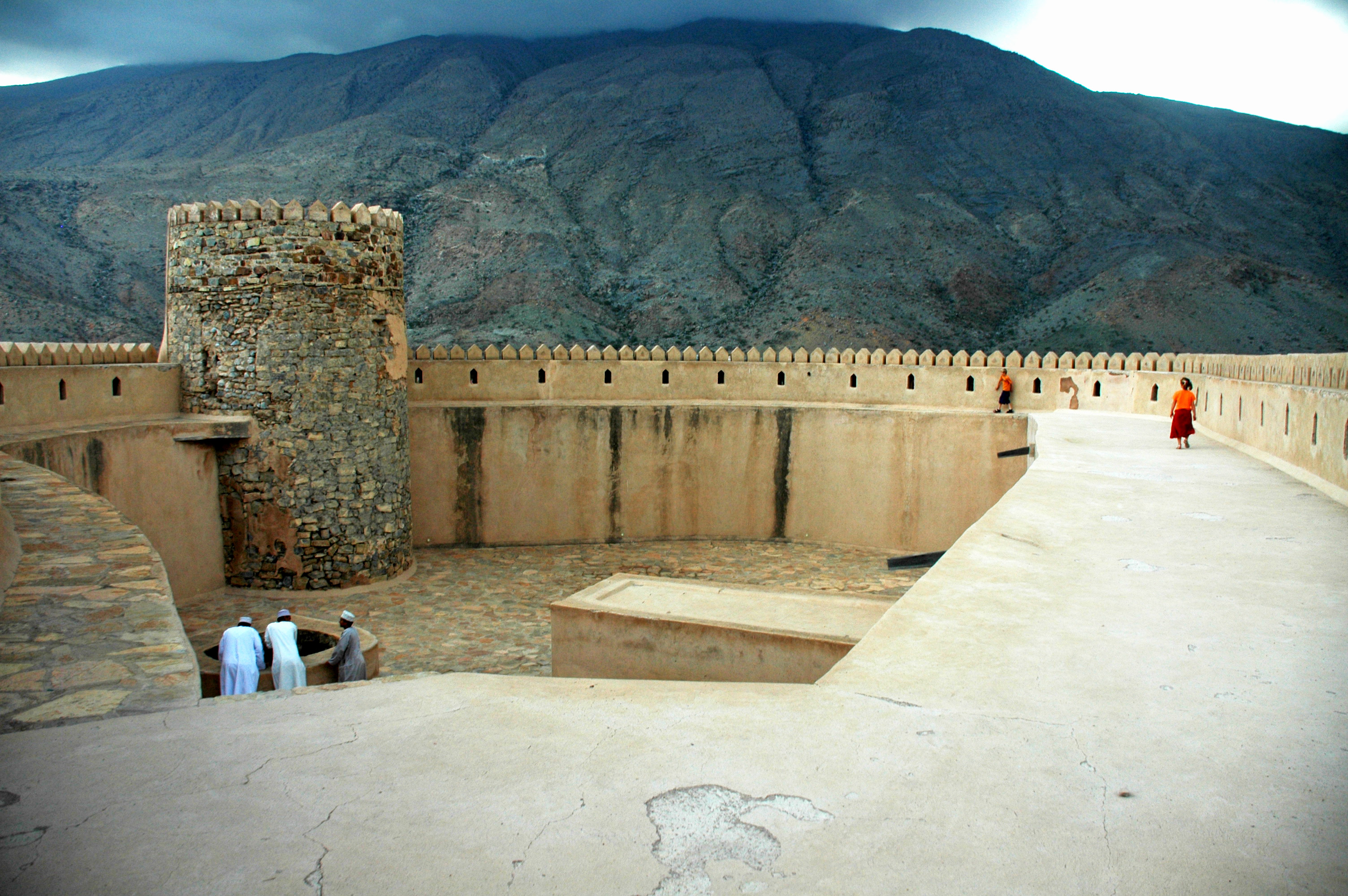 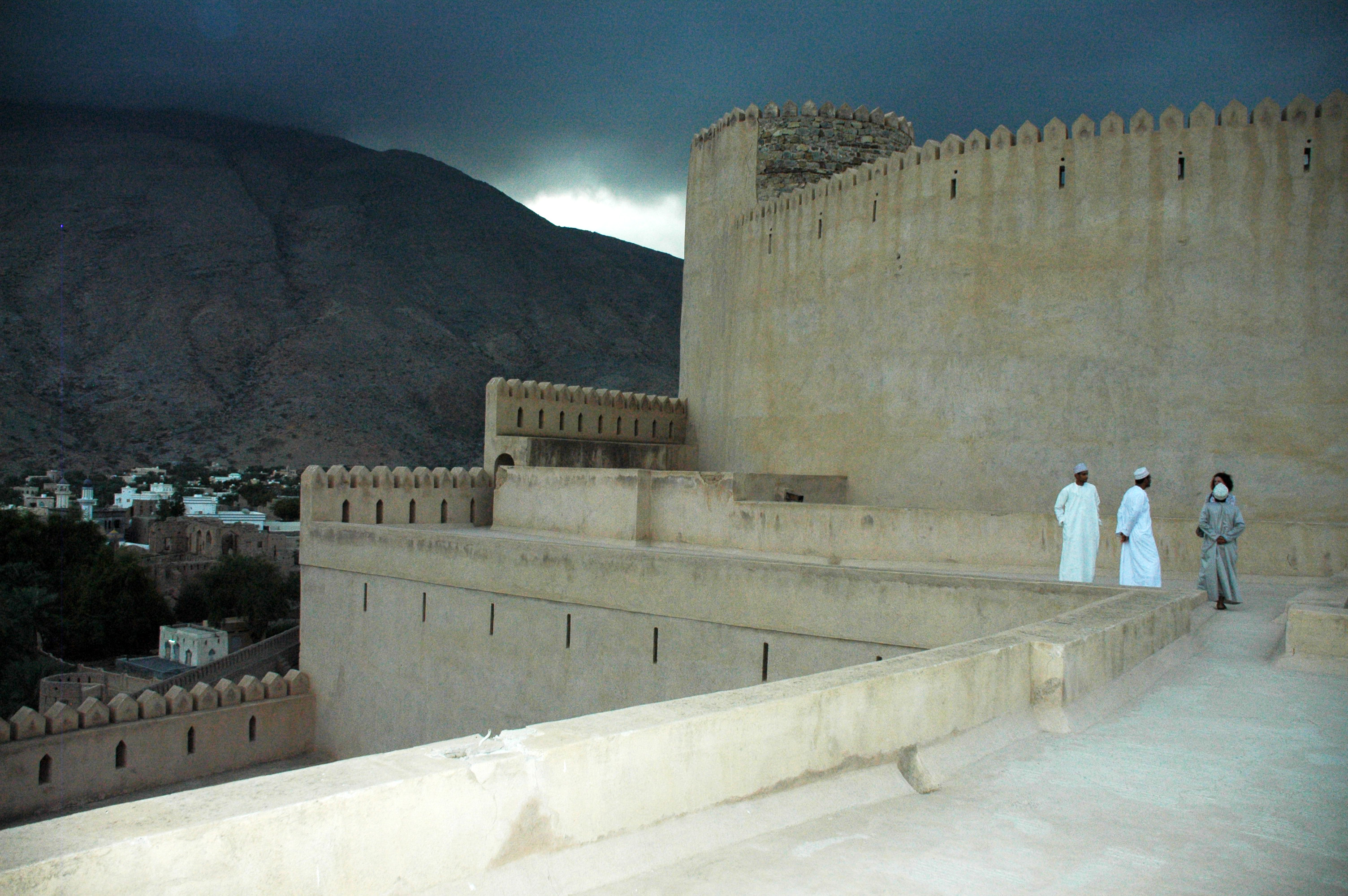 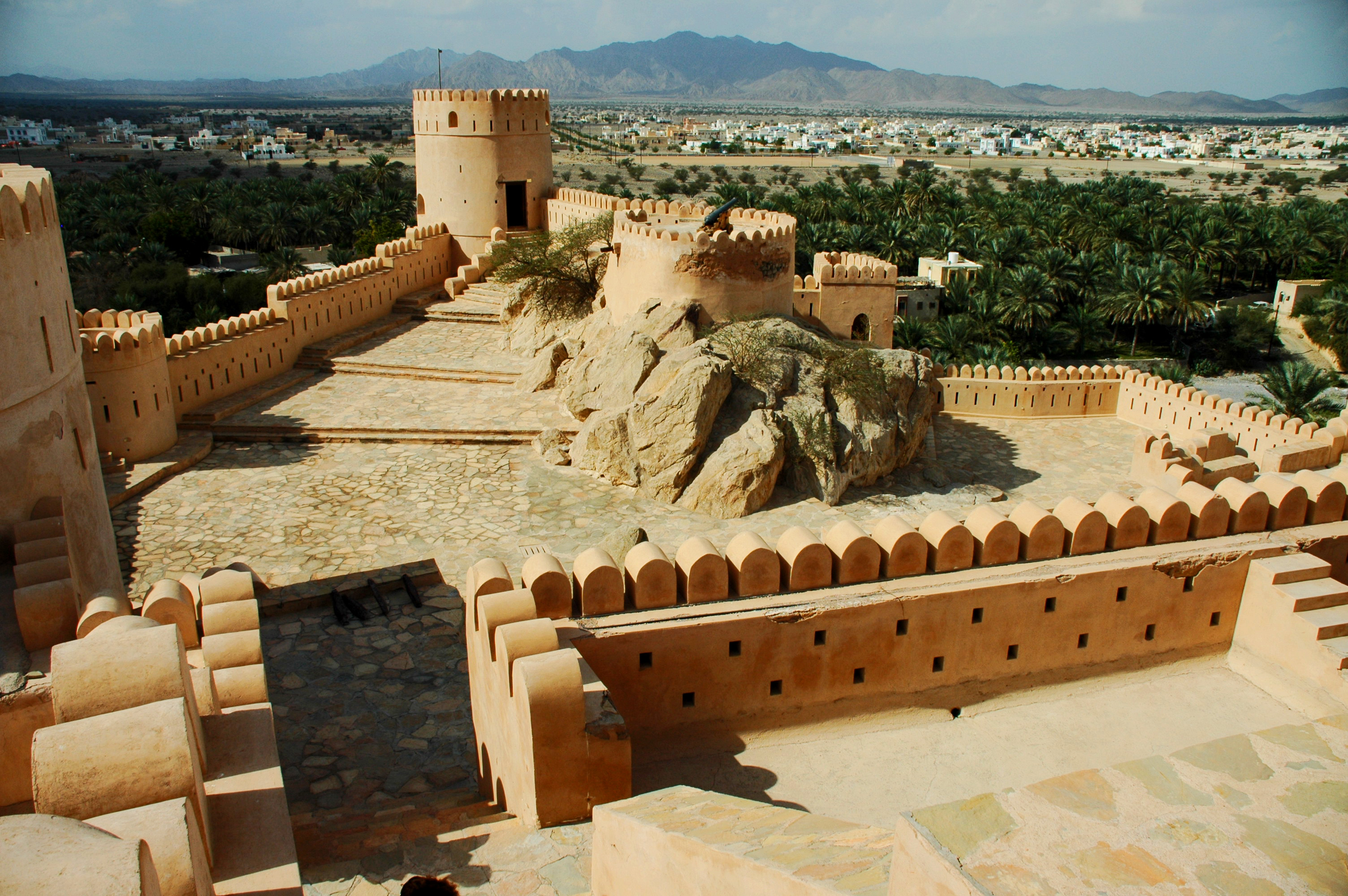 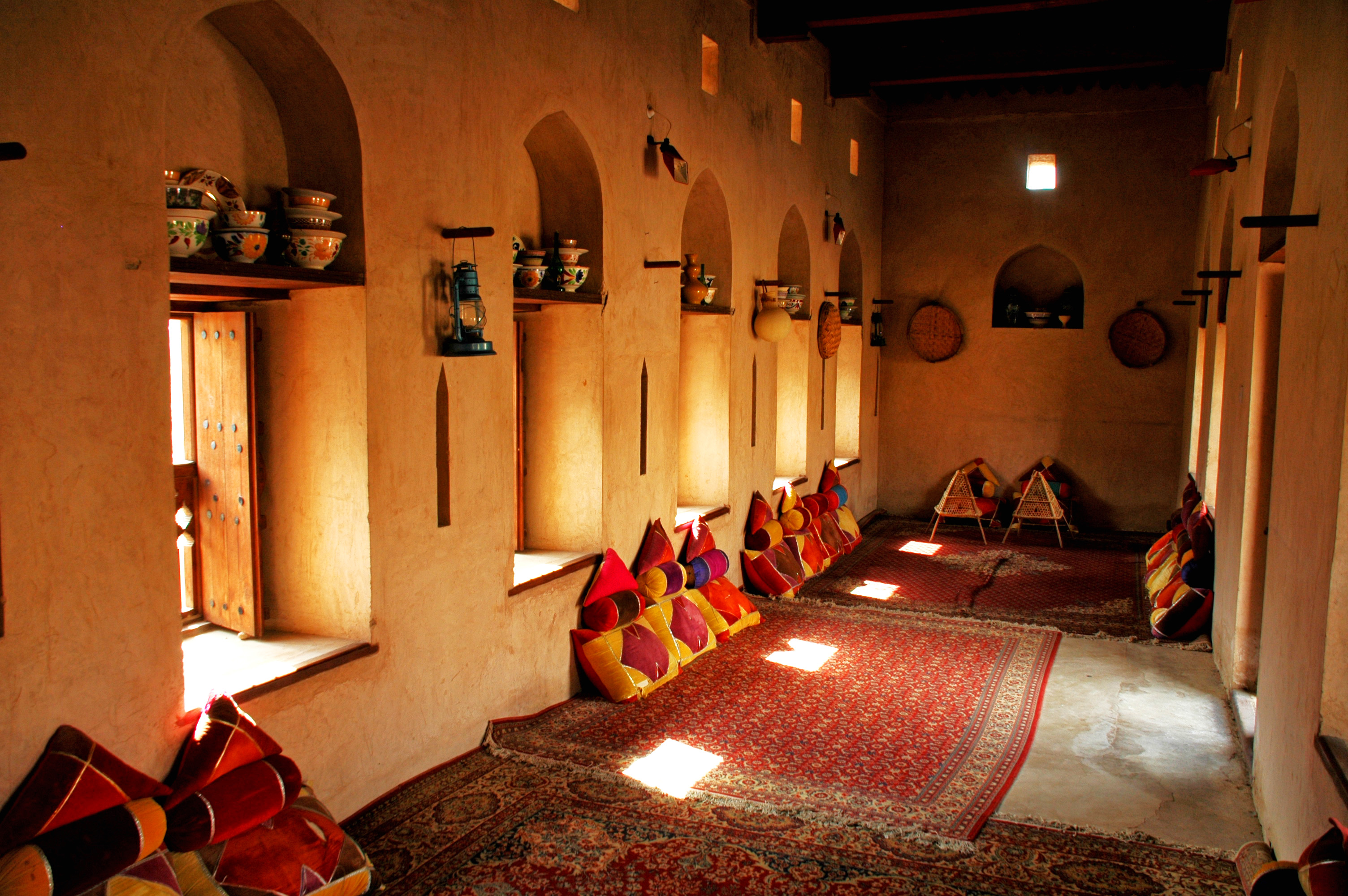 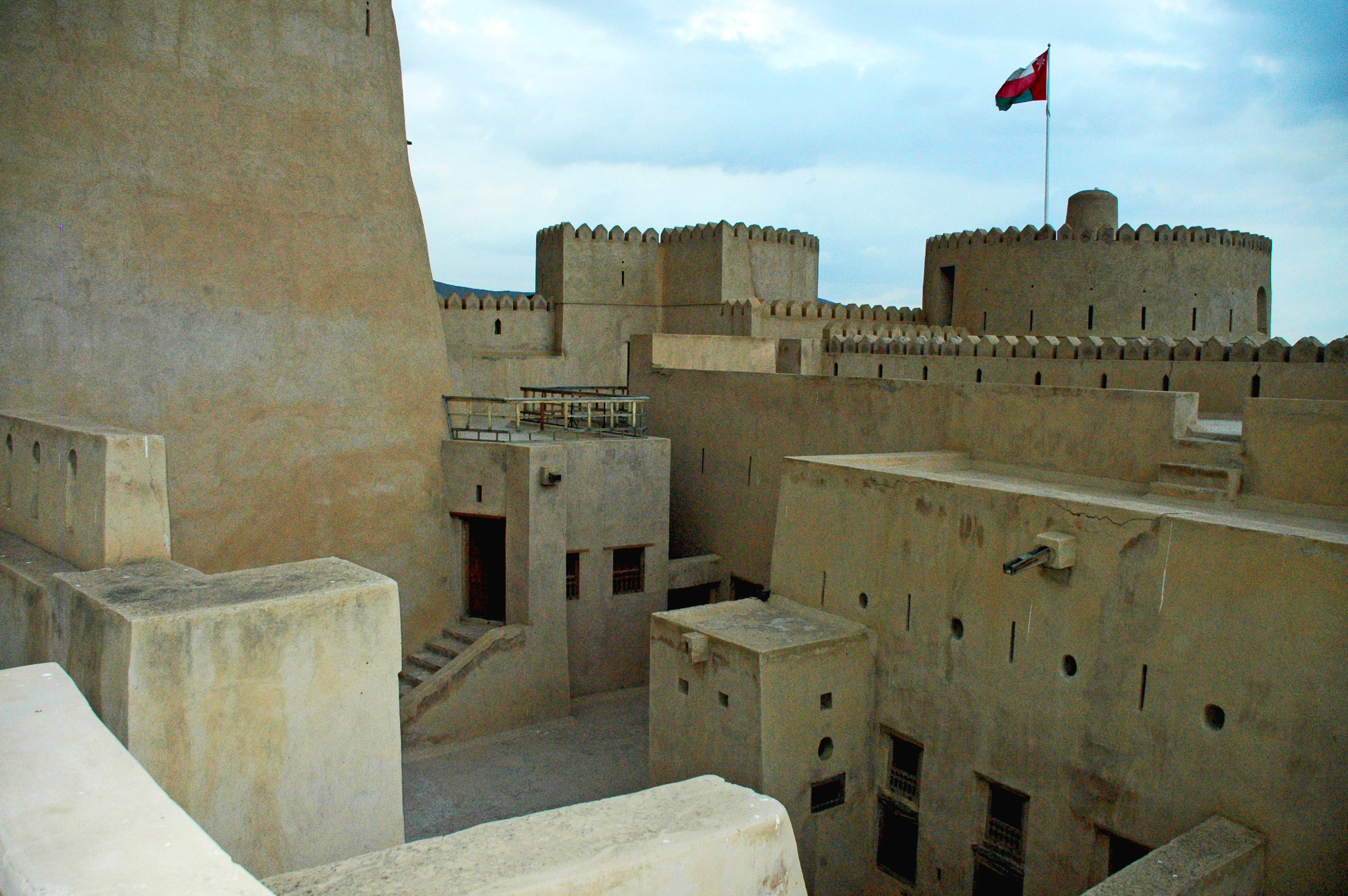 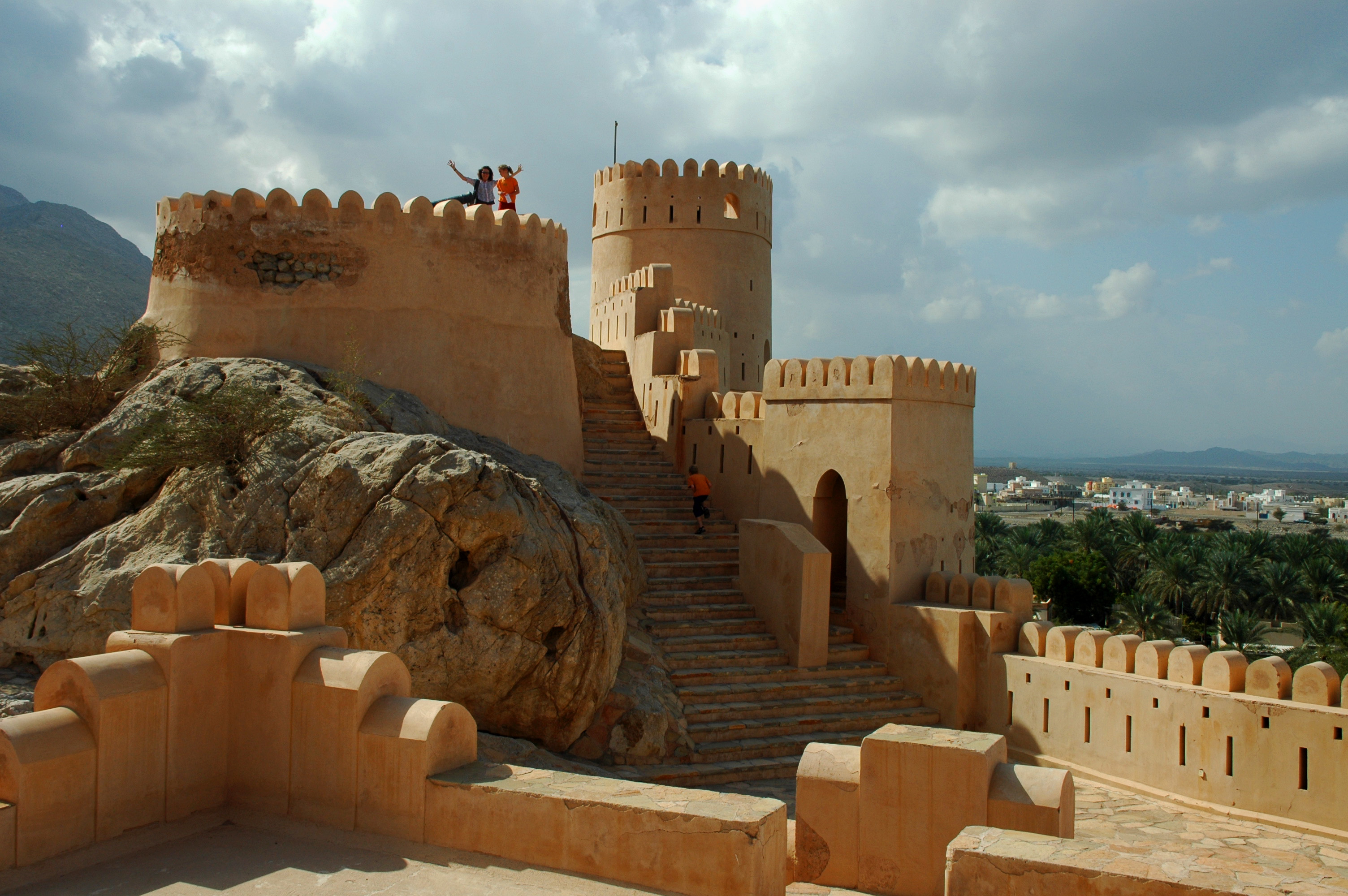 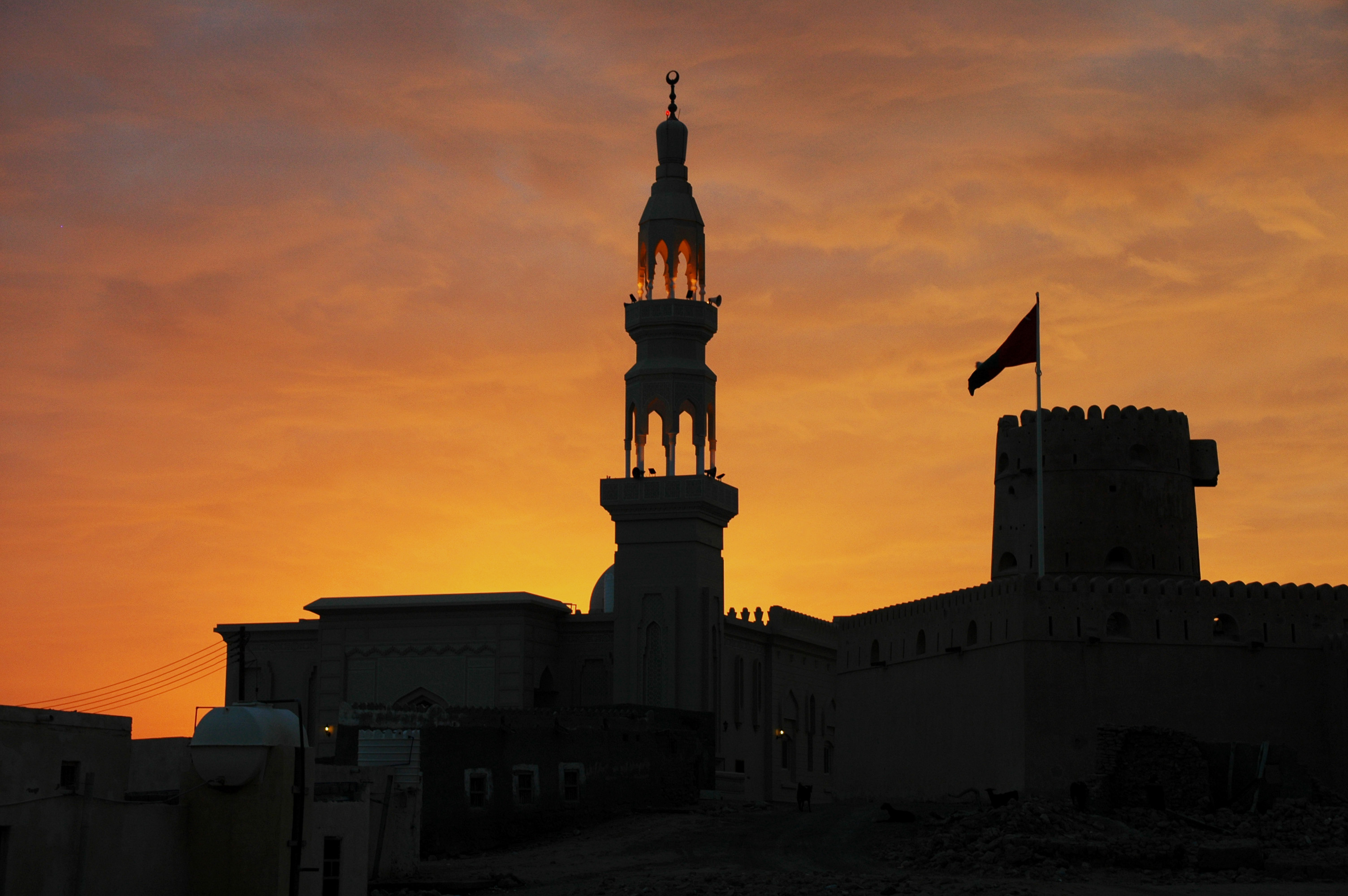