In addition to the 115 Cardinals of the Catholic Church choosing their new Pope Francis, another of the oldest Christian Churches has also decided upon its new leader.

On Thursday 7th March the 71 year old Abune Matias was declared the 6th Patriarch of the Ethiopian Orthodox Tewahedo Church. The previous leader, Abune Pailos who led the church since 1992, died in August last year.

When I posted my blog on the Sub-Sahara Easter procession last April, I highlighted the fact that the Orthodox church in Ethiopia, first established in the Axumite Kingdom under King Ezana in the 4th century, has a membership of up to 45 million. The church chose to nominate its own spiritual leader when it broke from the Coptic Orthodox Church of Alexandria in 1959, and became independent.

This break away followed a series of reforms which began in the early 19th century when the Bible was translated into Amharic. Indeed Emperor Haile Selassie arranged for a new translation of the Bible in 1960/1  and also embraced the distribution of the Bible throughout Ethiopia, thereby cementing today’s devout following.

Fiercely independent the Ethiopian Orthodox Church has a history of conflict with Central Government, which led to Abune Matias fleeing Ethiopia in 1974 as Hailemariam Mengistu took over after a military coup. Although ostracised for several decades, the church’s new leader Abune Matias subsequently travelled throughout Europe, Northern America and the Middle East.

As Ethiopia has opened up to tourism, the extraordinary Orthodox world of the Ethiopian Church has become evident to international visitors. The UNESCO World Heritage Site of eleven ancient churches in Lalibela is one of the most exciting. Situated in the heart of the highlands 645 km north of Addis Ababa, the churches were amazingly carved straight out of the rock when King Lalibela decided to build a ‘new Jerusalem’ in the 13th Century.

I was particularly struck with the similarity of craftsmanship to the Ellora and Ajanta Caves in India. The sheer dedication and man-hours required to produce such structures beggars belief.

The remoter rock-hewn mountain churches in the Province of Tigray are equally breathtaking. Cut into the mountainside, often with sheer drop views across the plains below, some of the churches are considered earlier than those of Lalibela, dating as far back as the 8th Century. They are predominantly monolithic with classical architectural designs often located at the top of cliffs. Cliff tops that are so steep I found it difficult to overcome my fear of heights. In the case of Debre Damon monastery I totally bottled-out, as it is only accessible by climbing the sheer cliff face up 25 metres of rope.

At Nomadic Thoughts we have been arranging trips to Ethiopia now for several years. As the tourist industry is on the cusp of seriously engaging Ethiopia we feel the country’s  deep rooted Christian beliefs will become more and more evident as visitor numbers increase – even though they have a way to go before they match the same numbers visiting the Vatican in Rome.

So running parallel to the Catholic Church, the Ethiopian Orthodox Church is well on its way to adjusting to a new leader.

My photographs here reflect on one of today’s most devout, unique and remote orthodox church congregations which, similar to Catholic Church, is trying to combine traditional beliefs with-in an ever-changing modern day landscape. 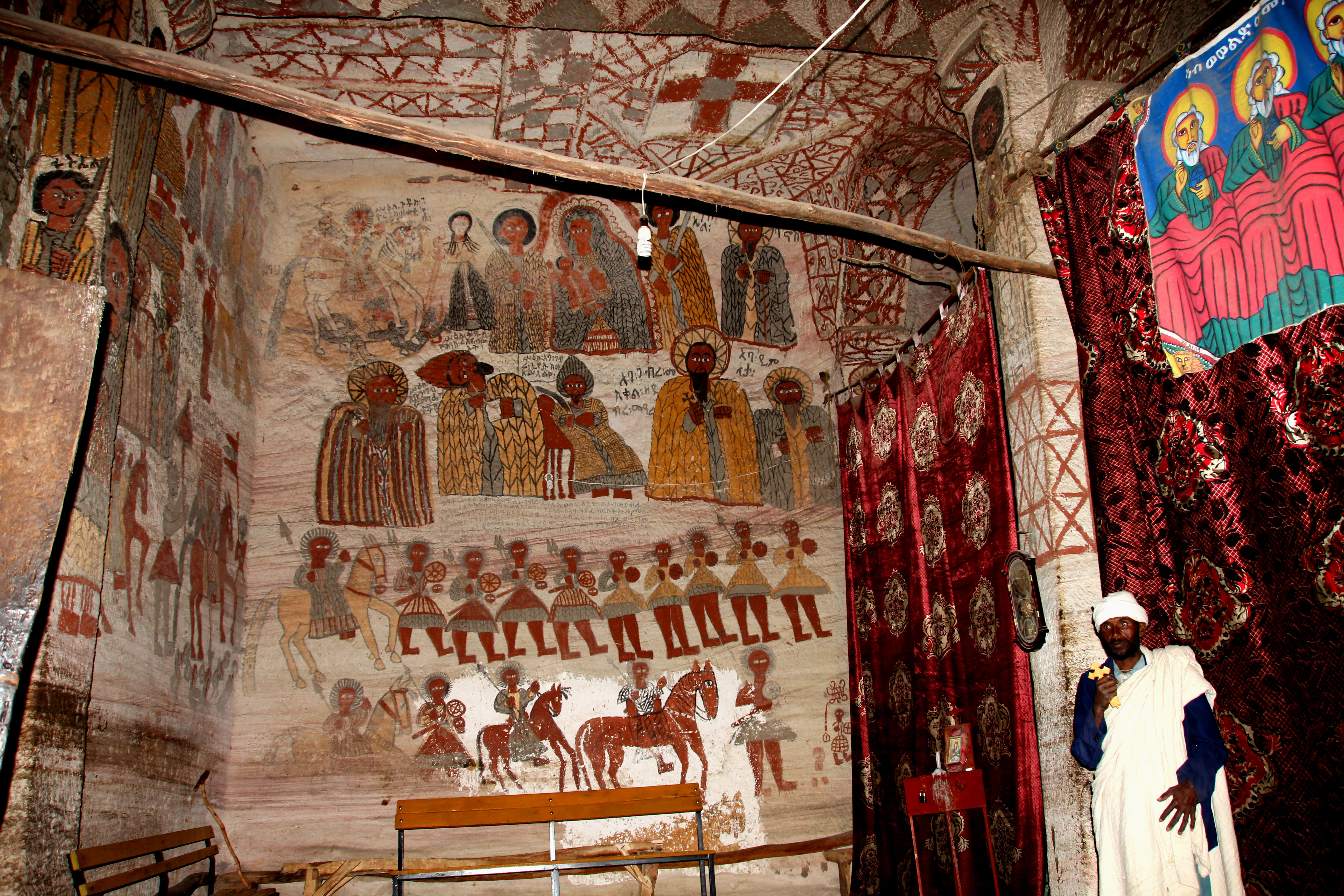 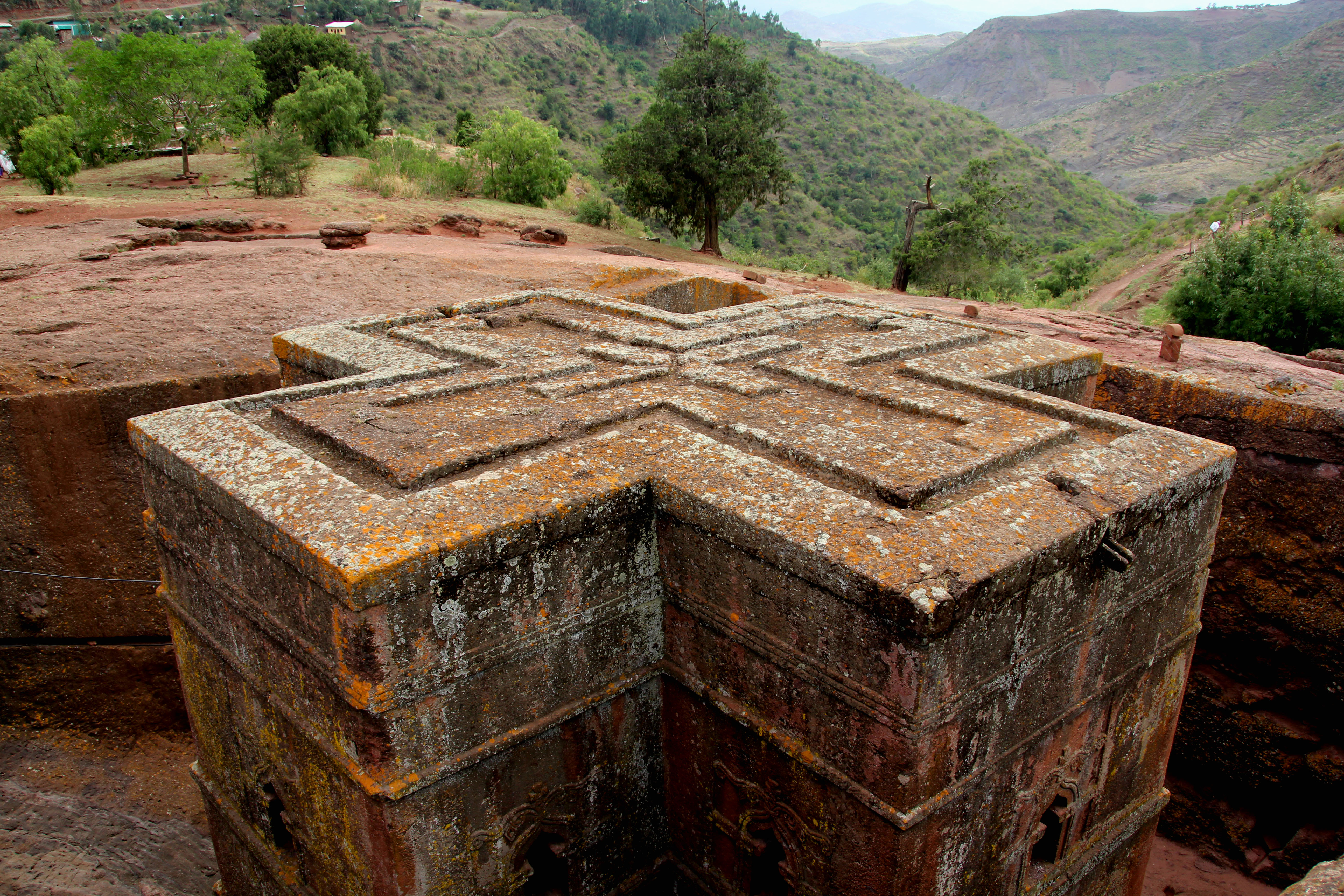 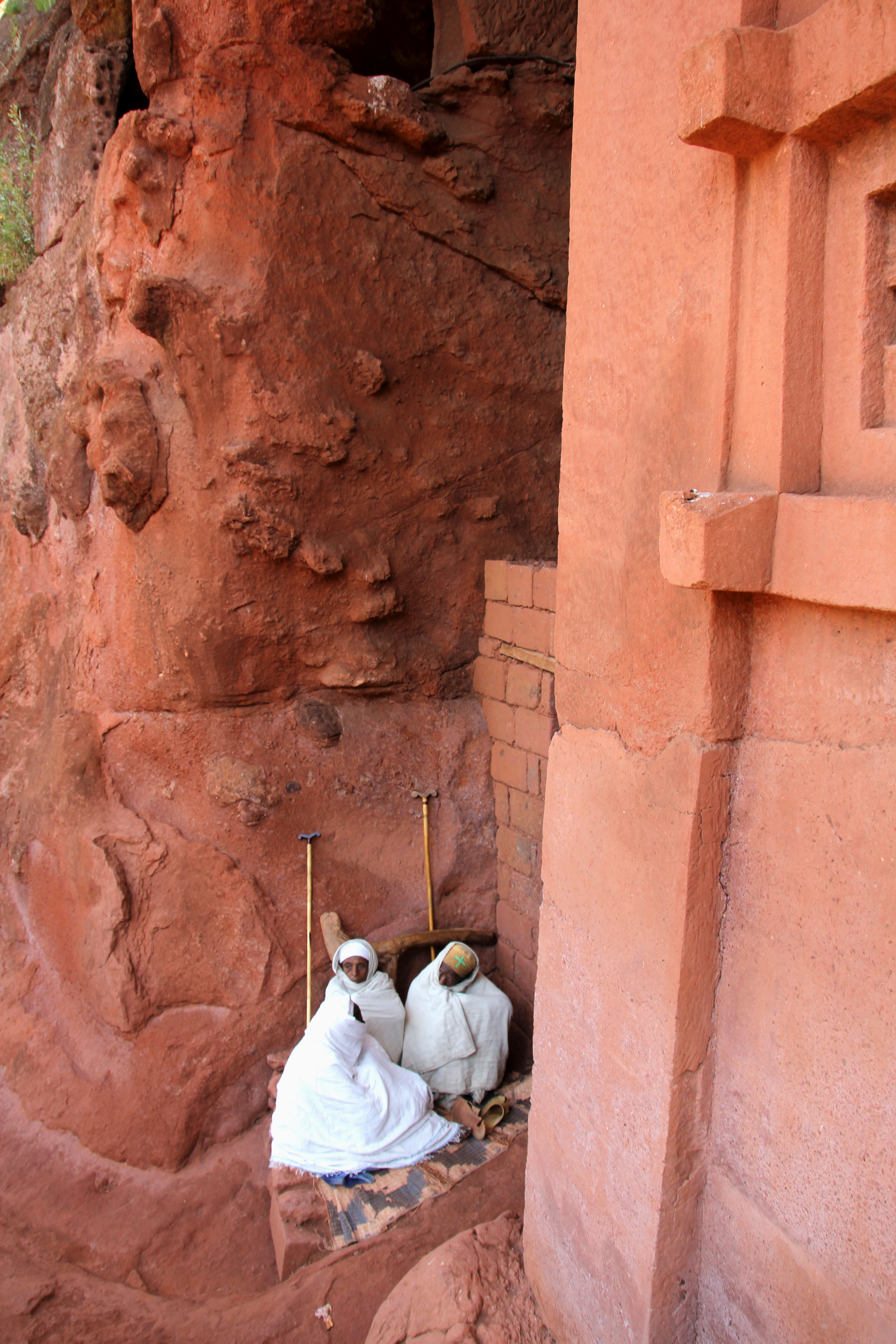 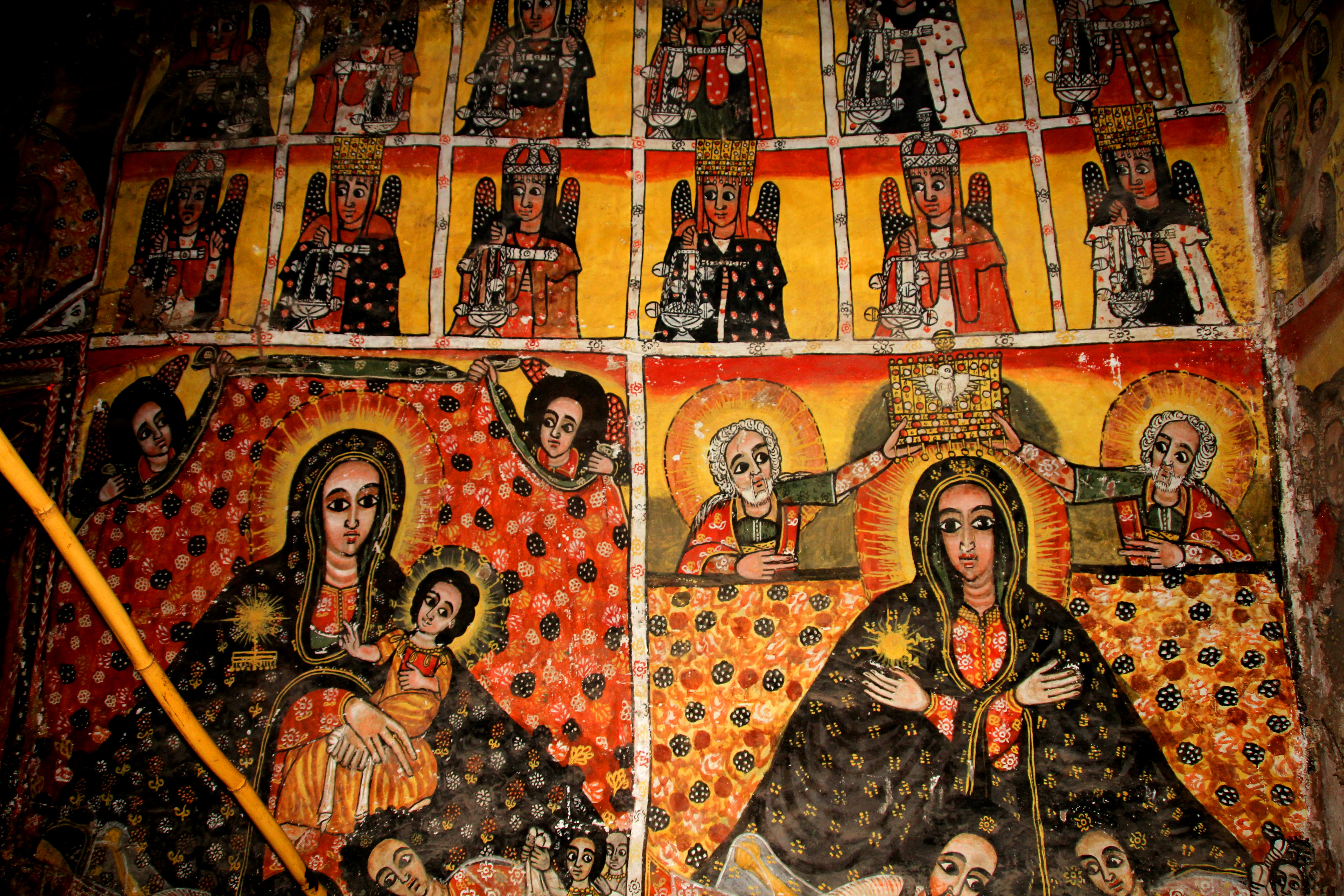 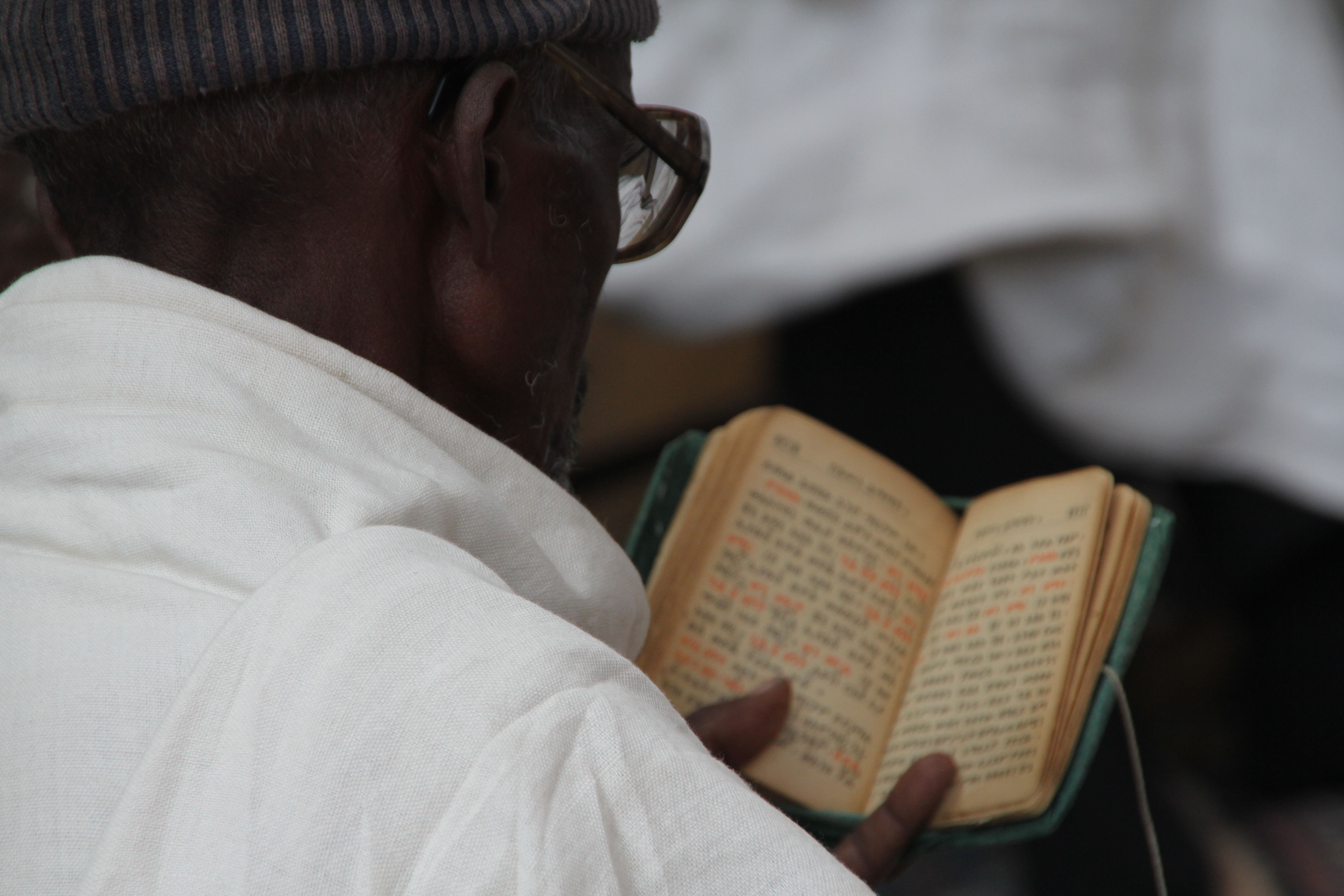 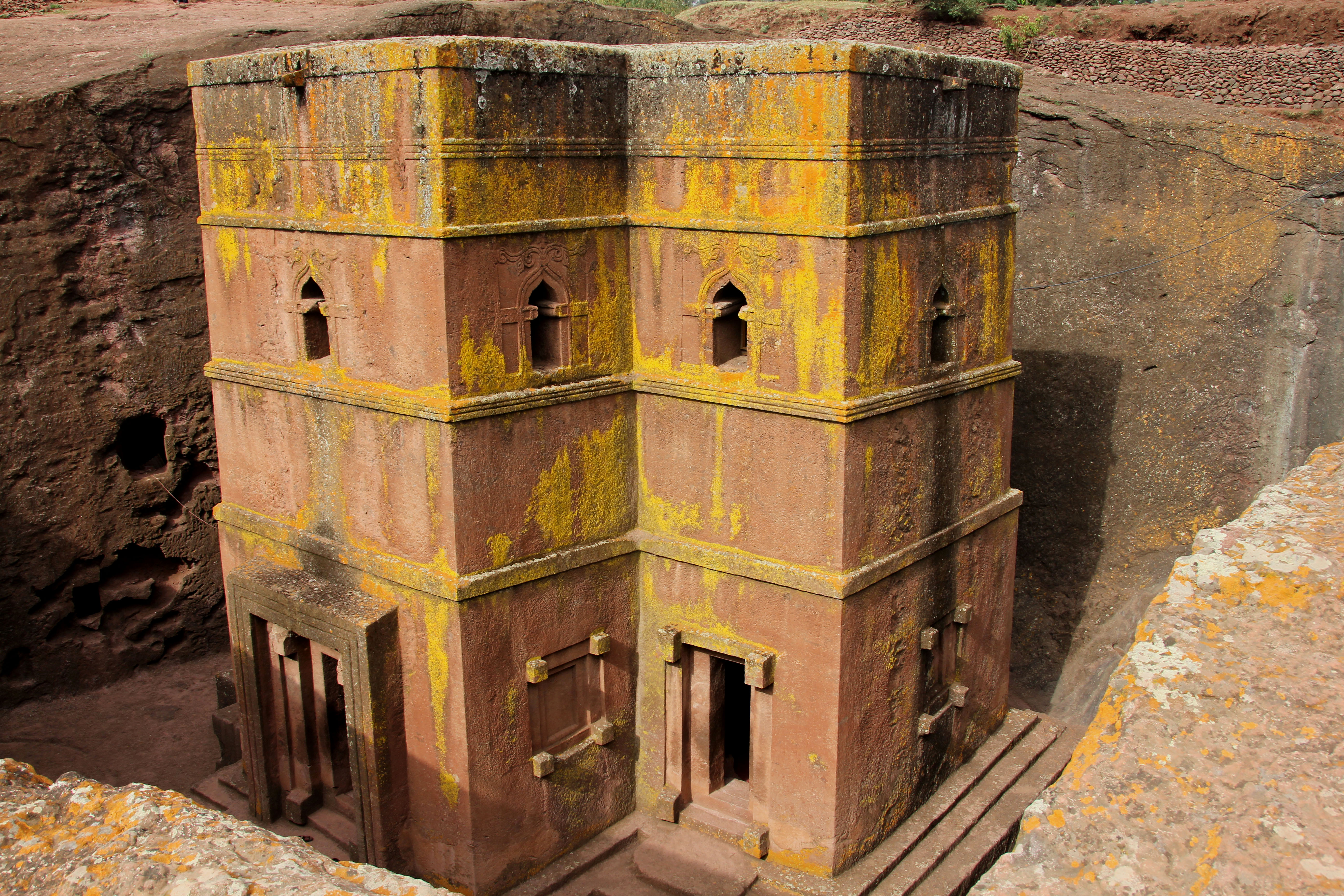 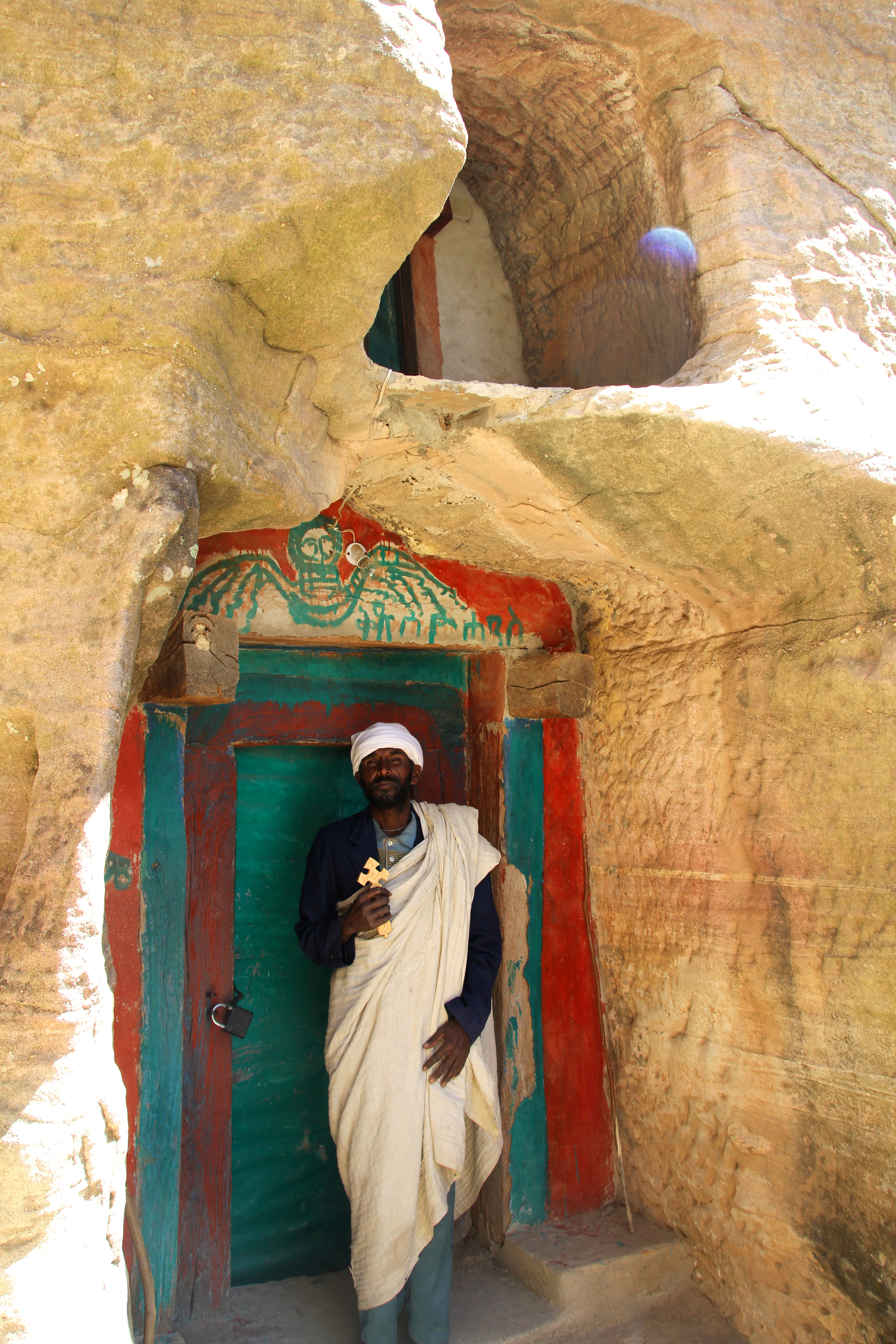 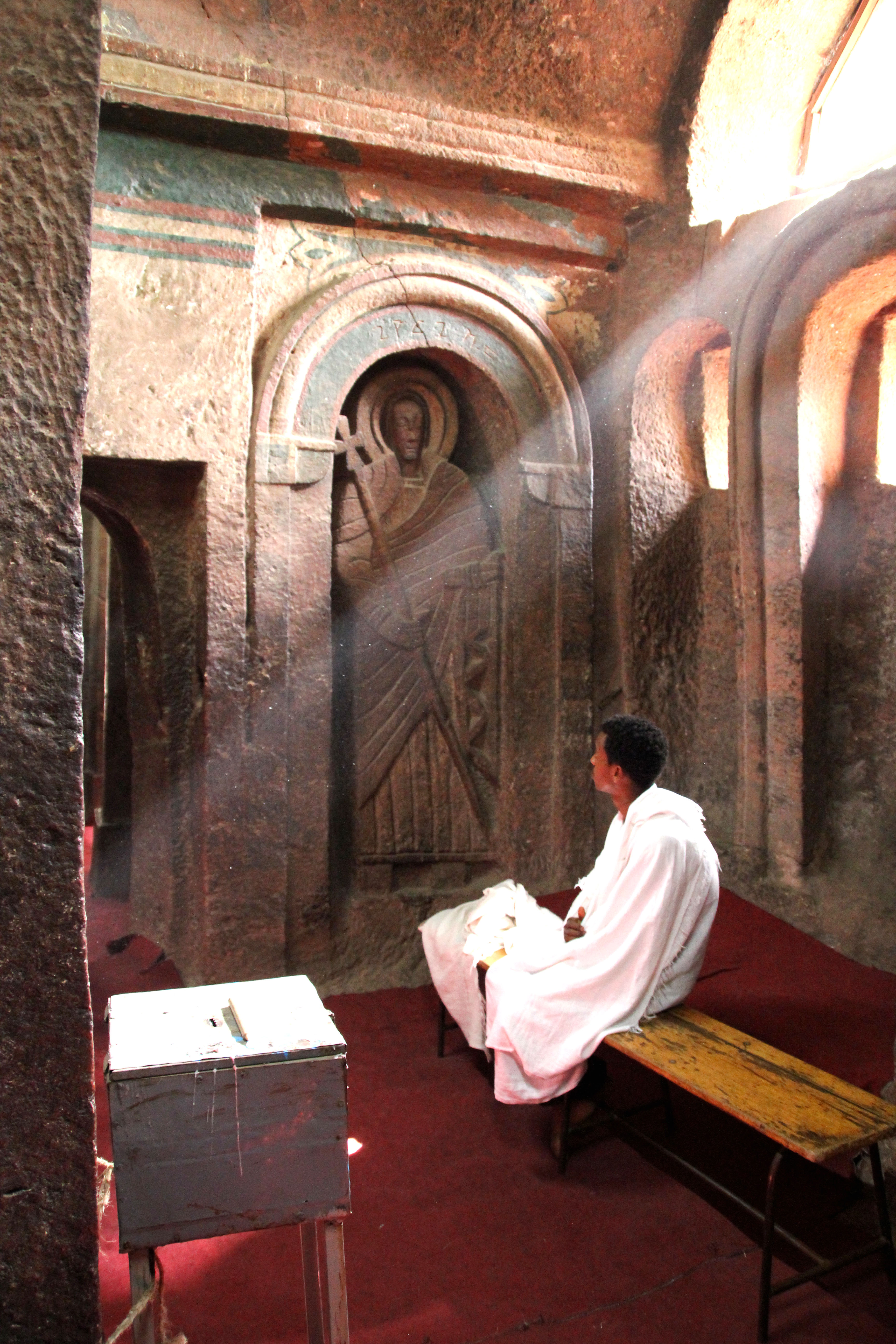 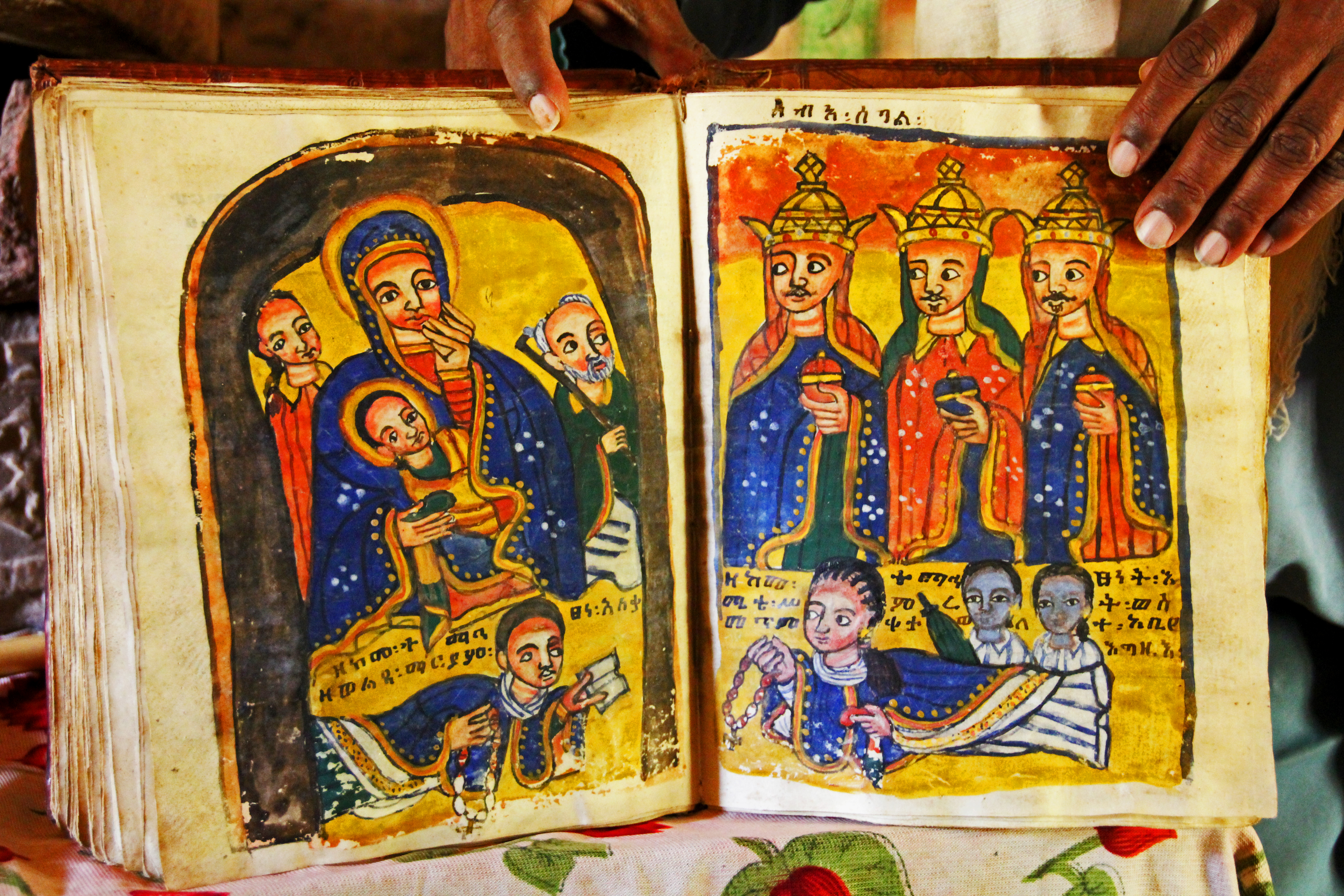