As I am travelling in Peru this month I feel it would be remiss of me not to post a blog reference to the Inca, especially as I have been based in and around their spiritual capital Cusco over the past ten days. Machu Picchu, the Inca’s flagship site, still stands out as the most remarkable of all their locations, and rightly deserves its accolade as one of the modern wonders of the world. 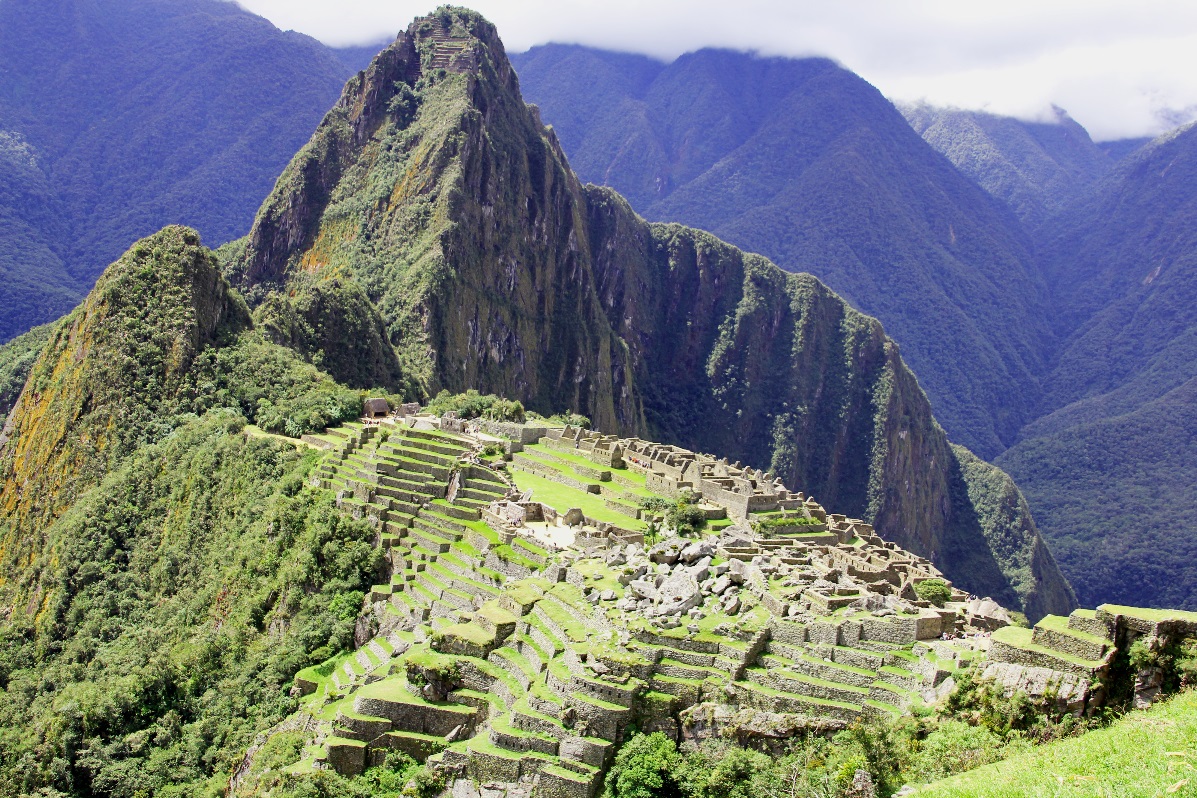 The extraordinary Inca citadel, set at the head of the Sacred Valley, aside the 2,492m high, grey-granite outcrop is enormously impressive and continues to attract record visitor numbers. With its suspended ancient terracing, elaborate multi-angled constructions and three-part lay-out, its combination of sacred temples, immaculate housing infrastructures and magnificent agricultural terracing segments, it is bound to leave any visitor awestruck.

However, though it is one of the most photographed sites on the planet, what ambushes the first time visitor is its jaw dropping position.

The vertical drop from the edge of the site plummets like a fertile green jungle waterfall for over a kilometre to the thrashing Urubamba River below. As the river winds its way around the Machu Picchu shoe-horn down in the valley, the lush, dark green jungle clad mountains, spiking up like sentry guards, giving this most incredible of Inca settlements an outlandish and mysterious backdrop. The apparently endless line of surrounding mountain peaks swirls with cloud-forest mist as the higher snowcaps stand proud further off in the distance. 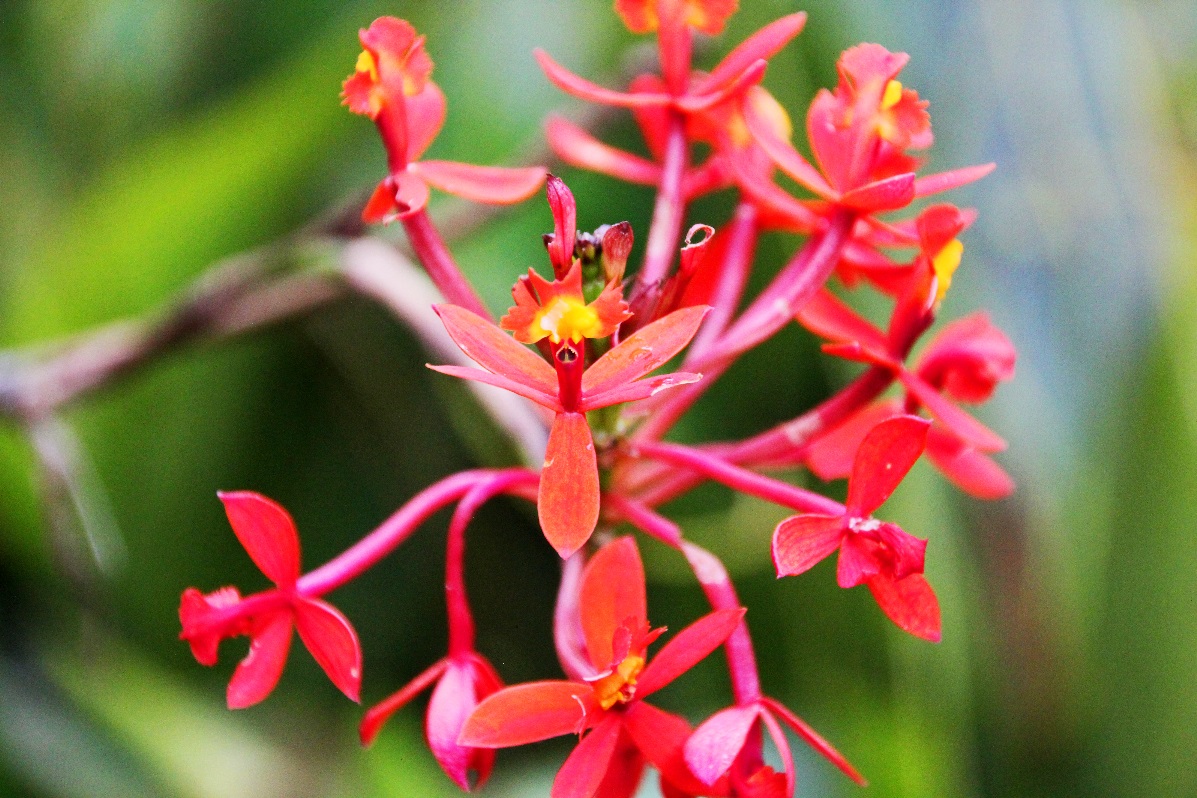 As well as enhancing the Inca site, this 2,000m high tropical jungle location provides the perfect lush setting, with ample precipitation, to sustain a prolific array of orchids.

Although not a botanist (by any stretch) an unexpected excitement was the diversity and easy accessibility to so many different flowers. From the small town of Aguas Caliente (below Macchu Pichu) and its environs, to the higher peaks surrounding the site itself, the enormous variety of orchid species is apparent for all to see. From the smallest flower, whose stem shares its dimensions with hair, to the brightest bouquets seven metres high. The Inca nobility appreciated them too – using the wiñay wayna orchid (Epidendrum aff. secundumns) as their military insignia. 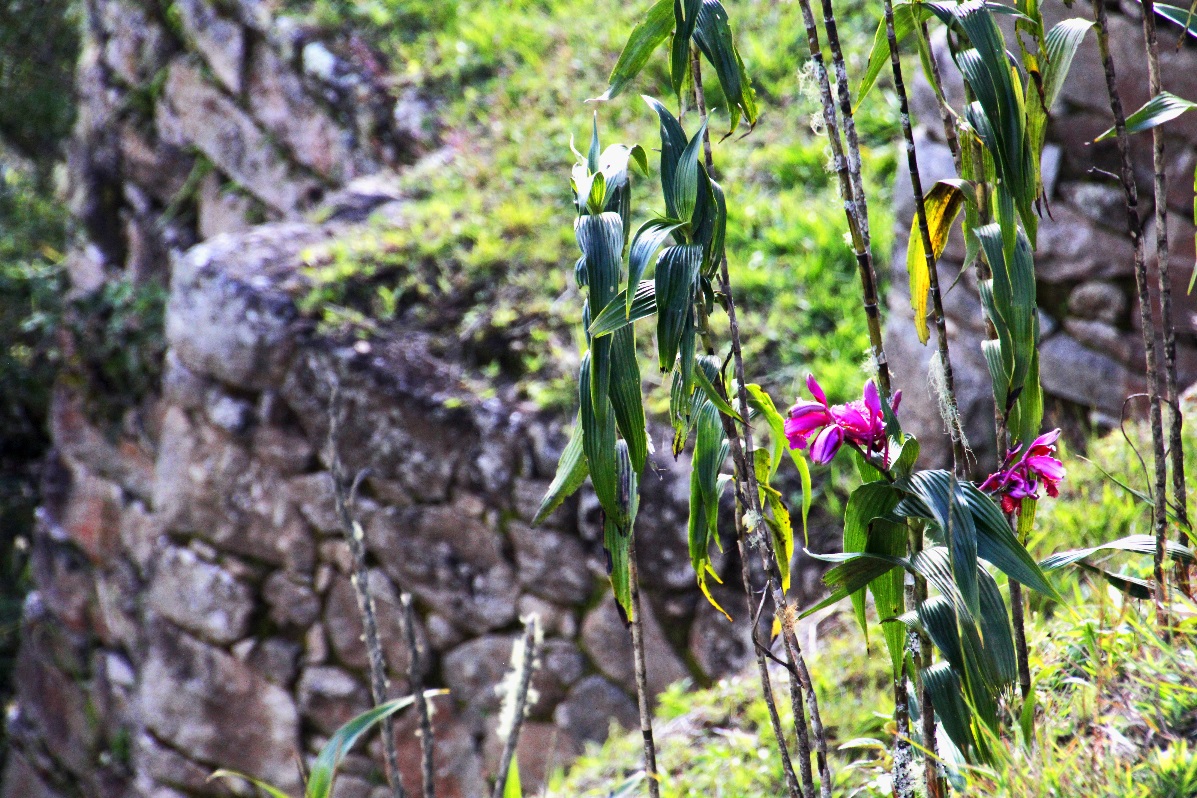 In line with Macchu Pichu’s importance in the Inca world, orchids constitute the largest group of plants with flowers on the planet, with twenty to thirty thousand species and over one million years of evolution. Along with the jungles of Malaysia/Borneo in South East Asia the South American jungles sport the greatest variety.

Even without expert knowledge I was able to enjoy the astonishing orchid displays whilst wandering not only through the surrounding jungle areas, but also through the World Heritage Site itself.

These photographers were all taken at Macchu Pichu, or in the lower jungle areas adjacent to River Urubamba in Aguas Caliente. 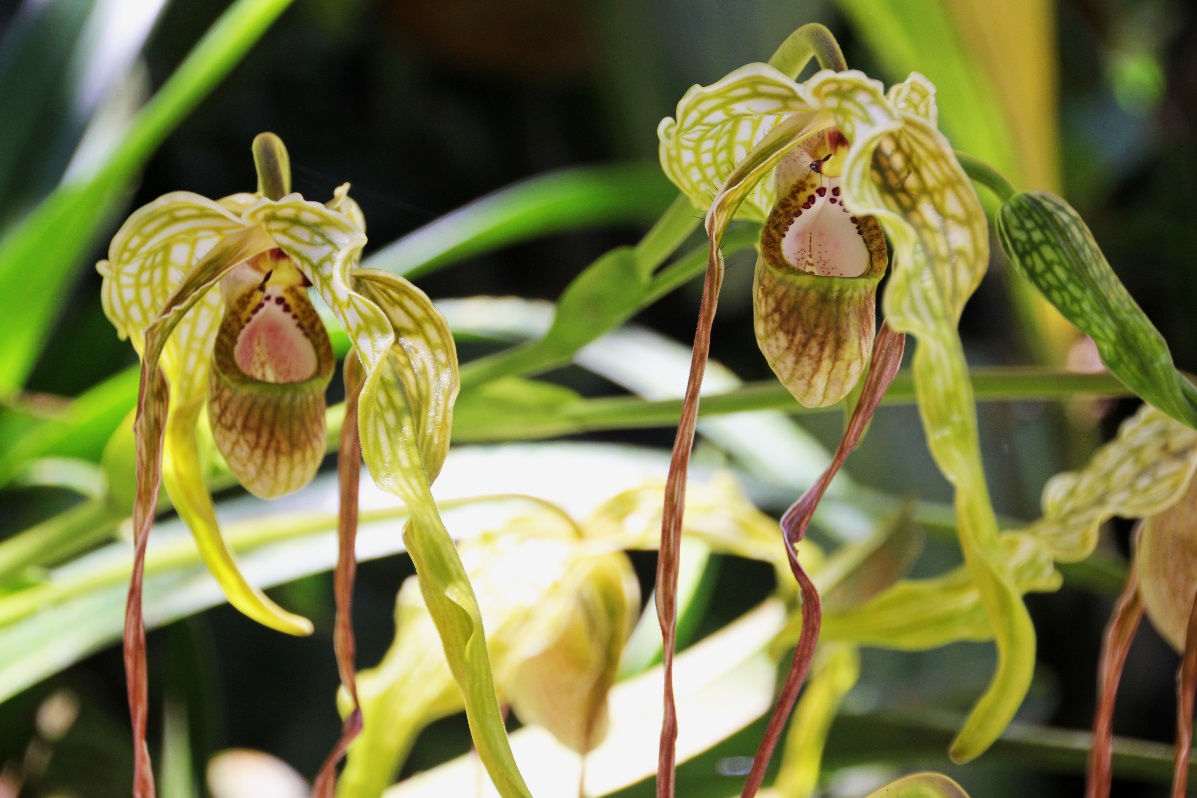 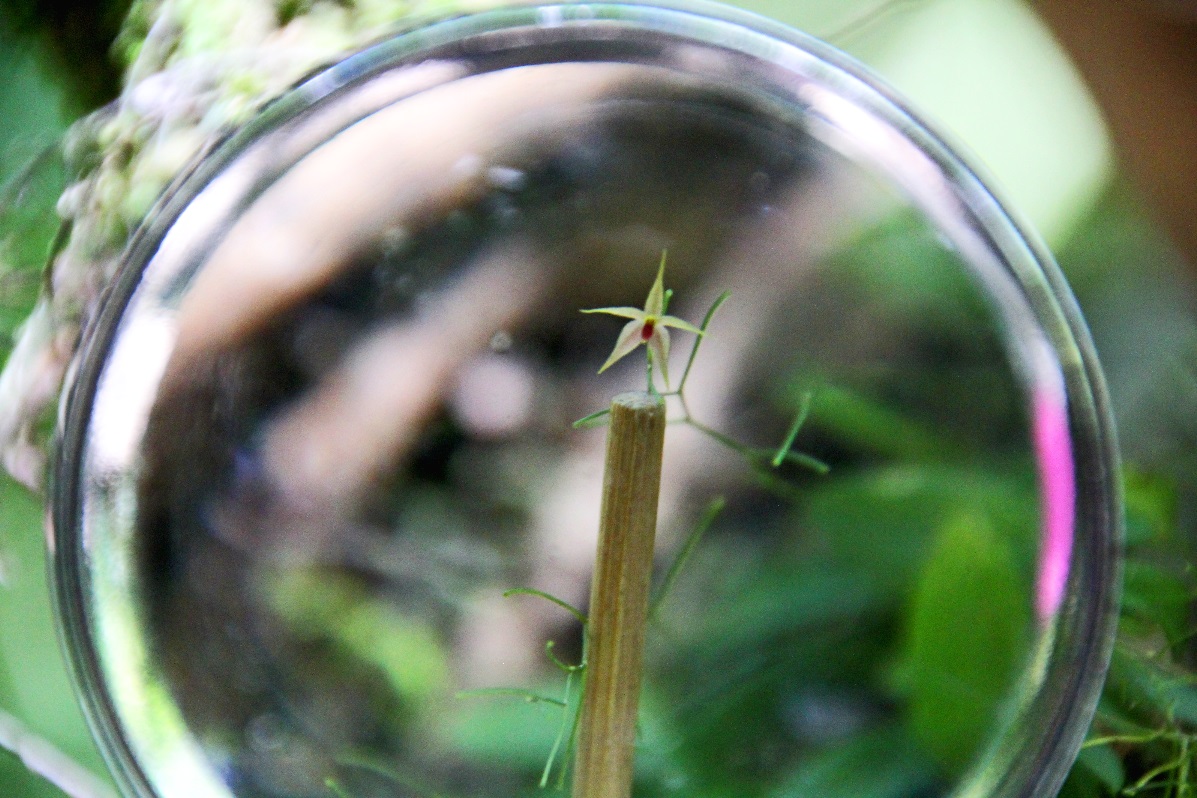 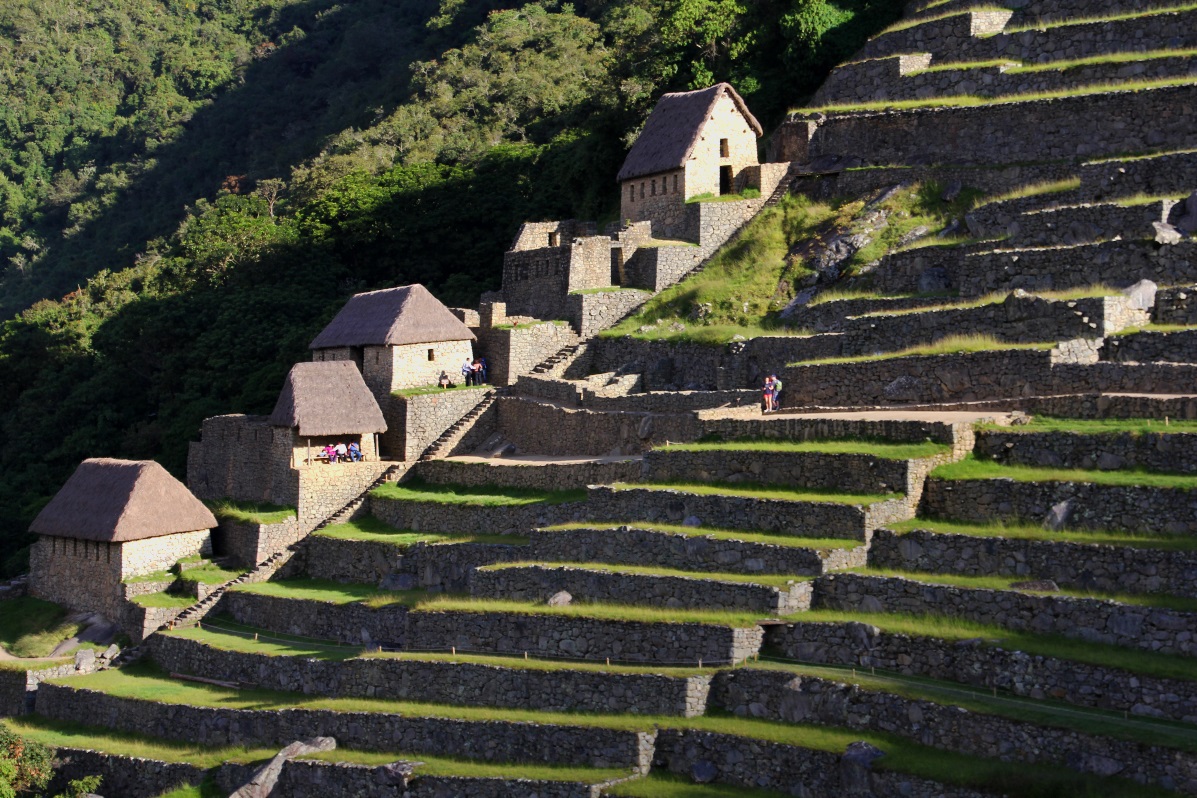 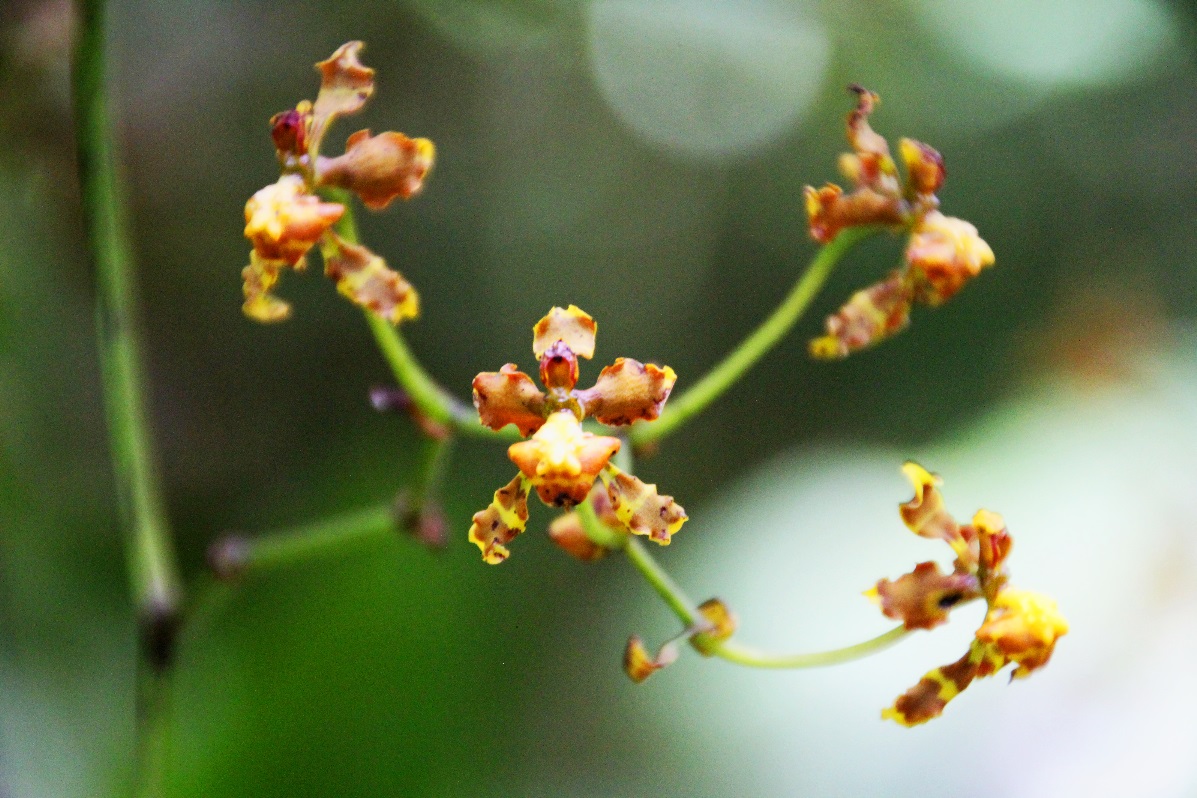 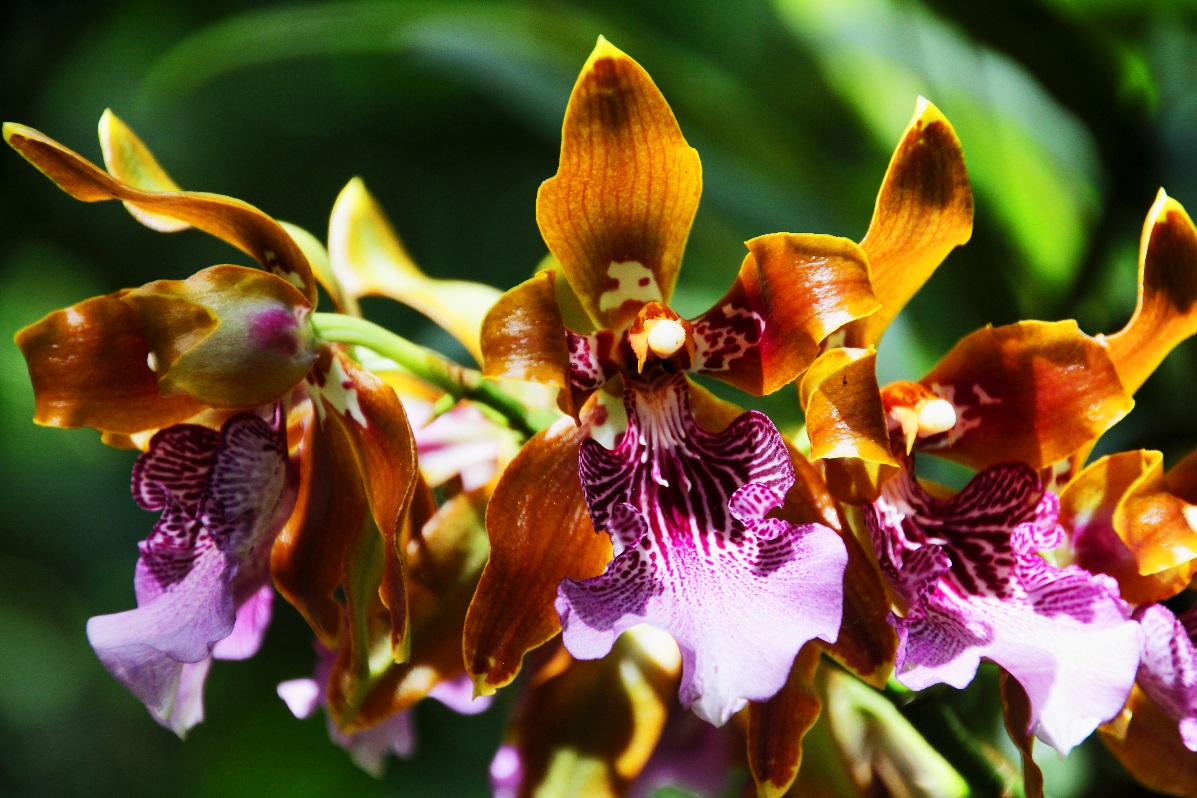 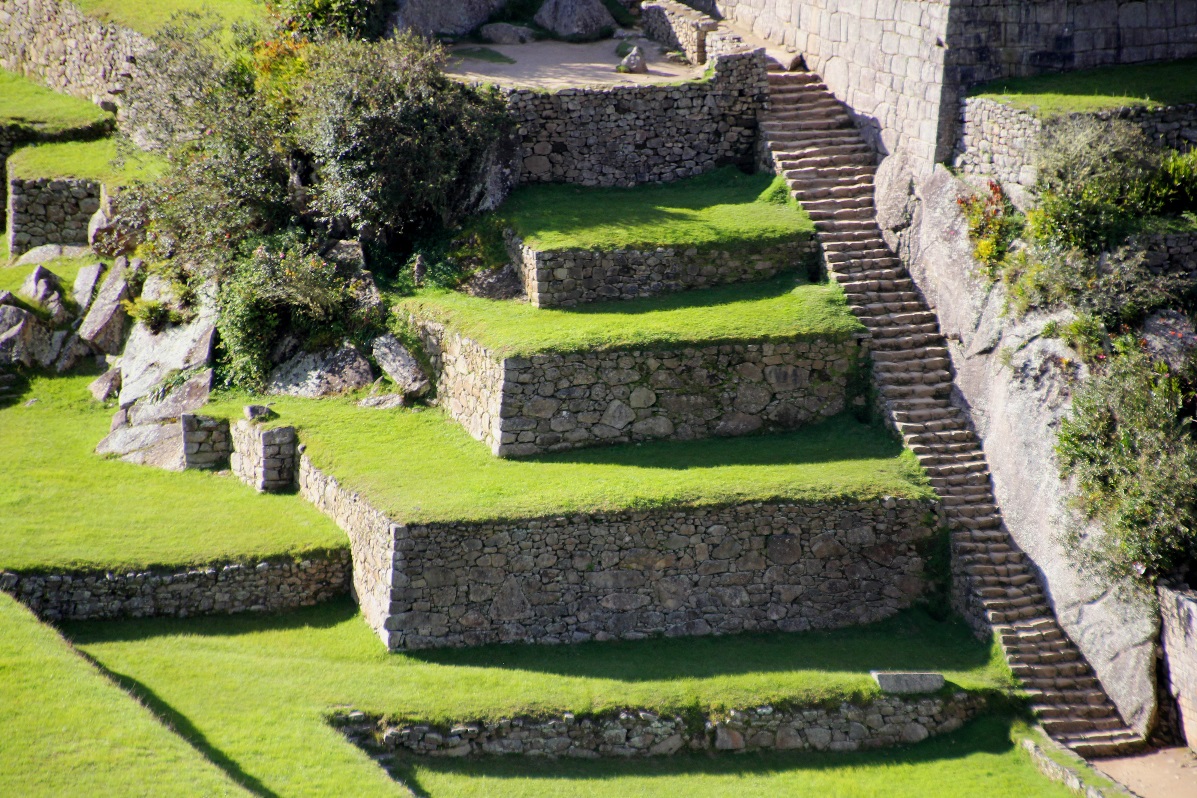 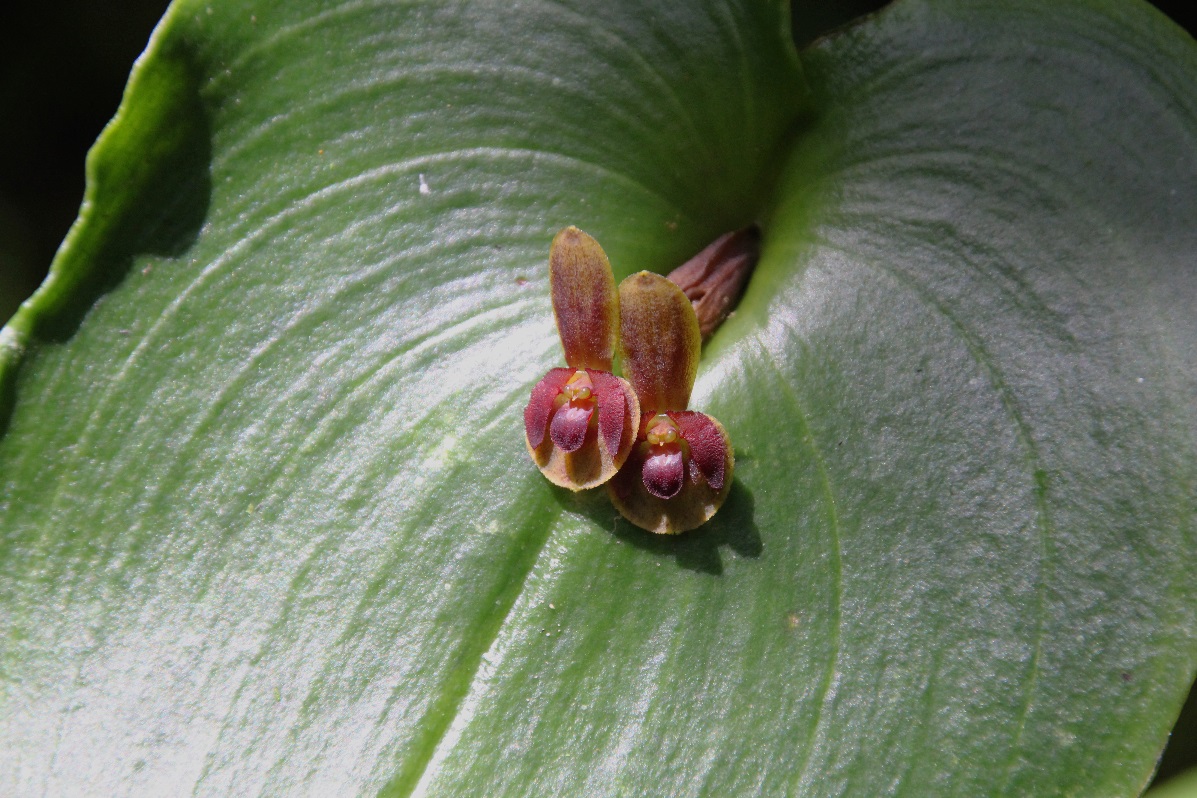 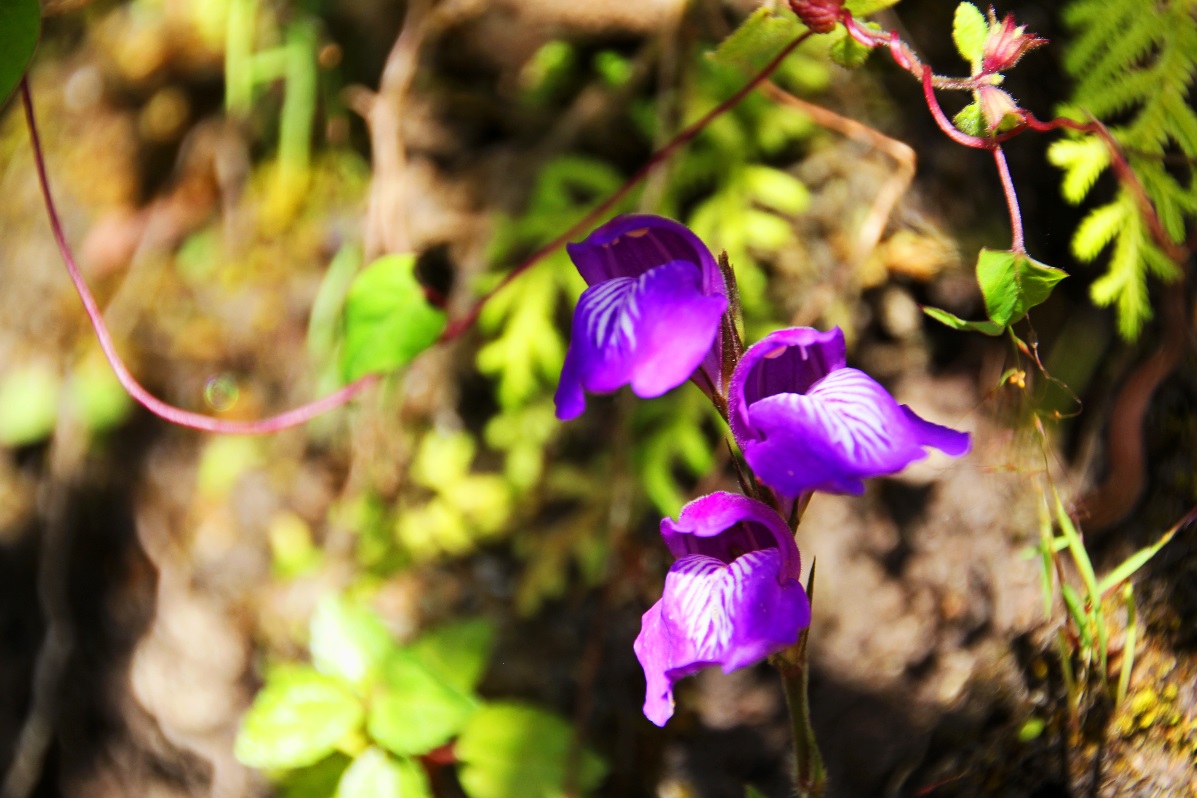 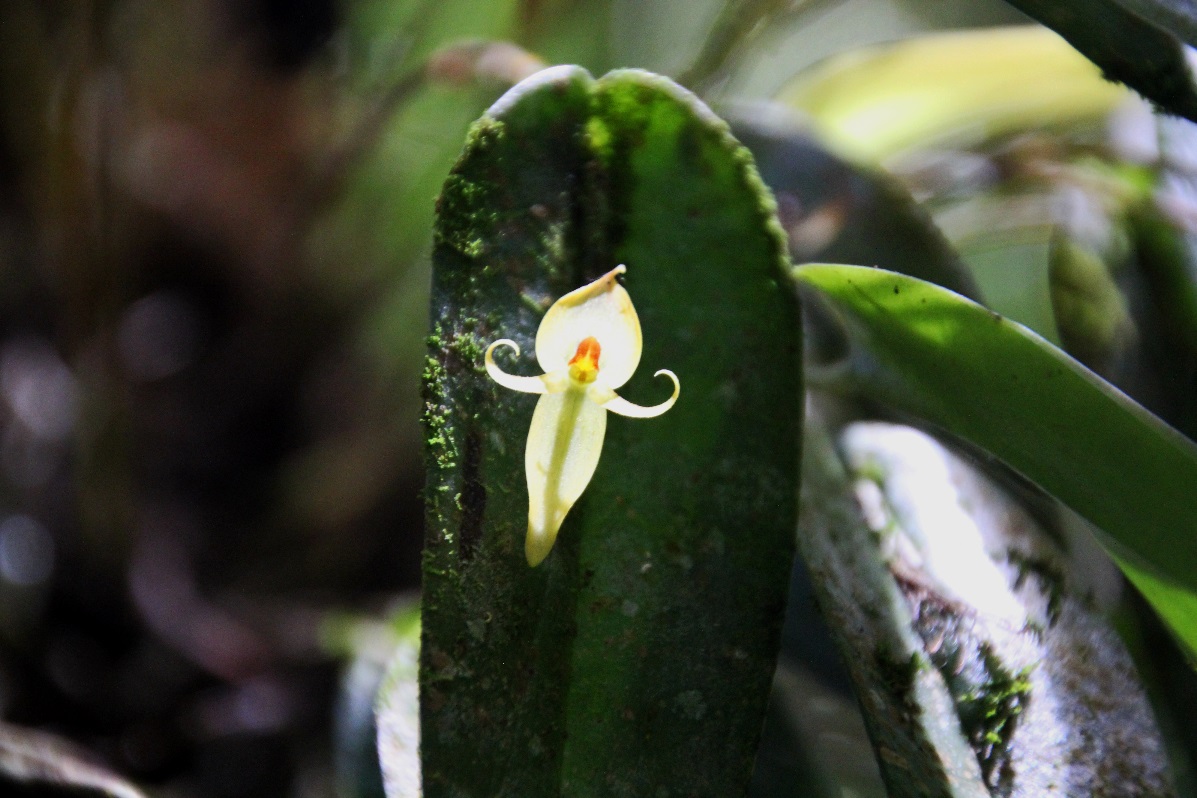 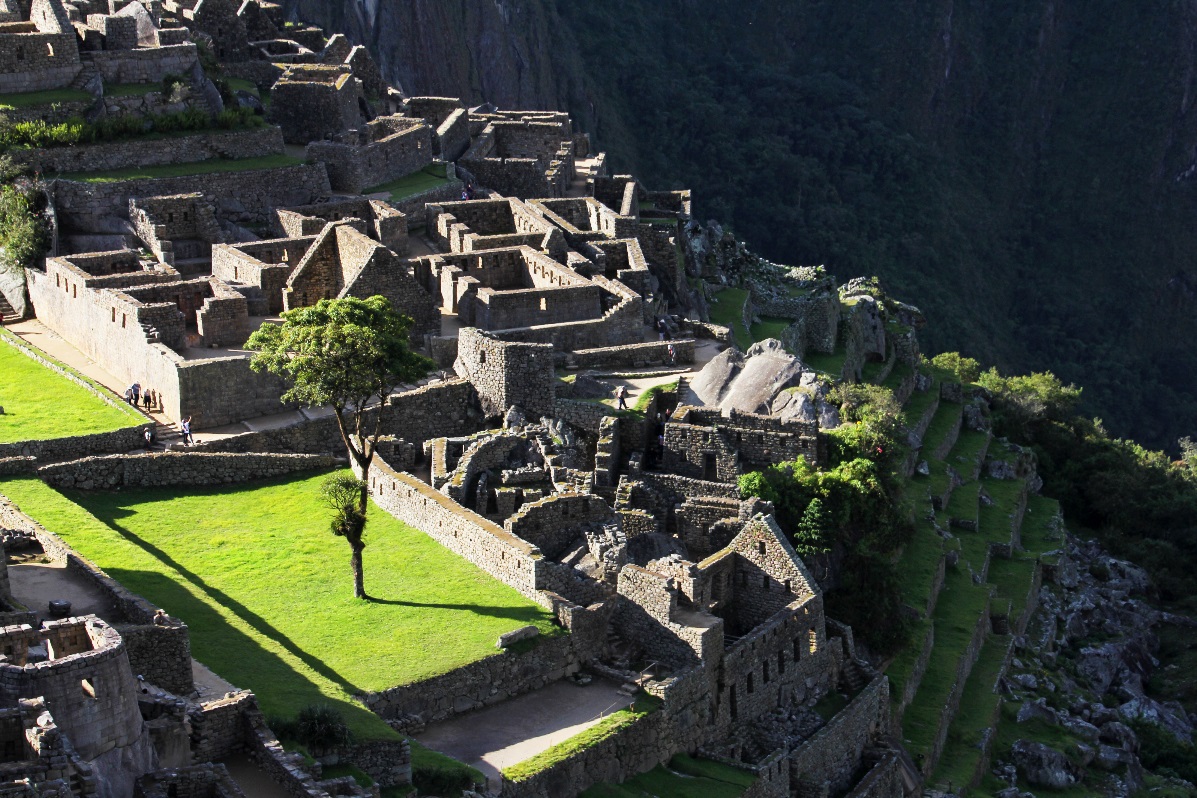 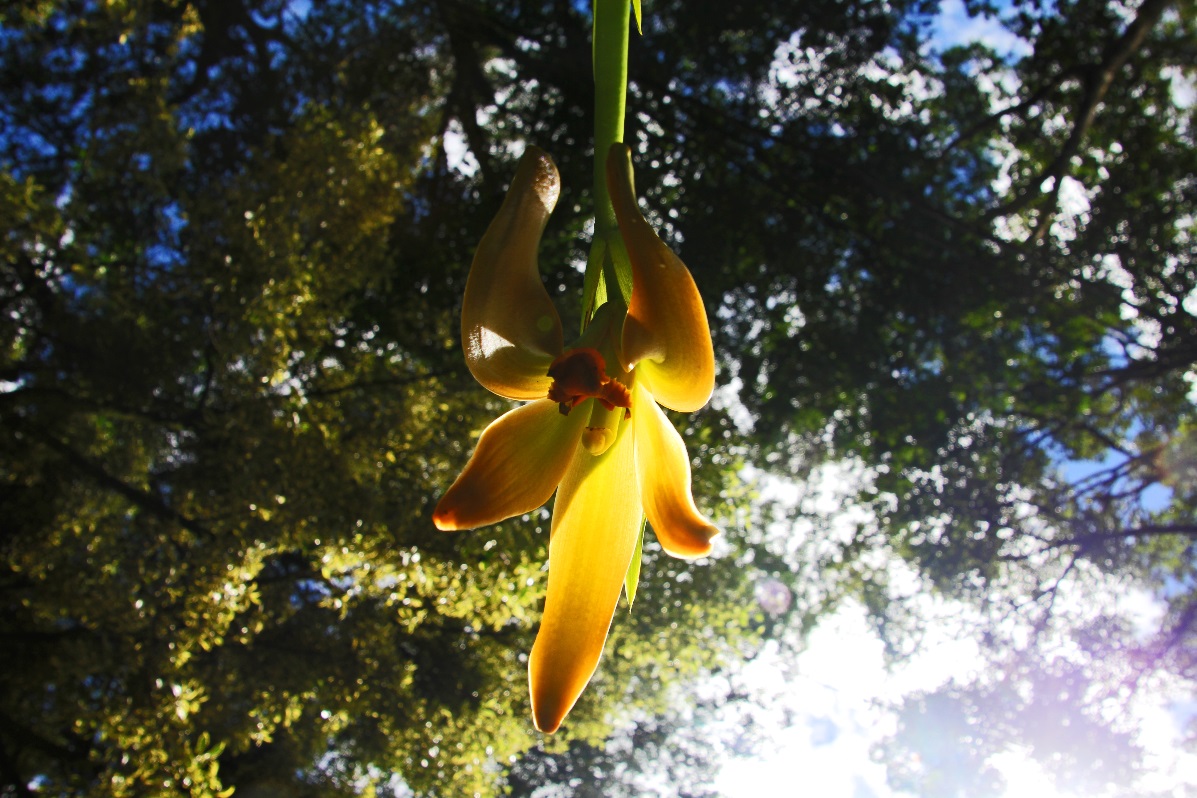 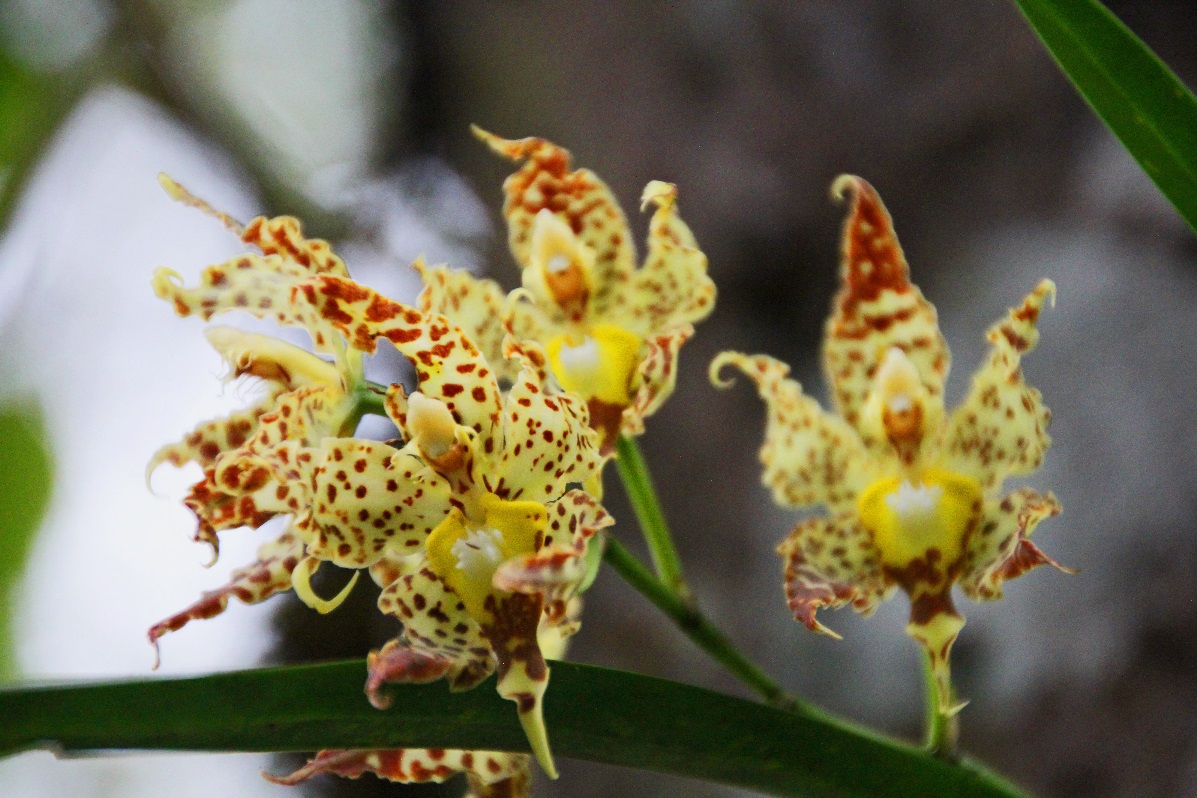