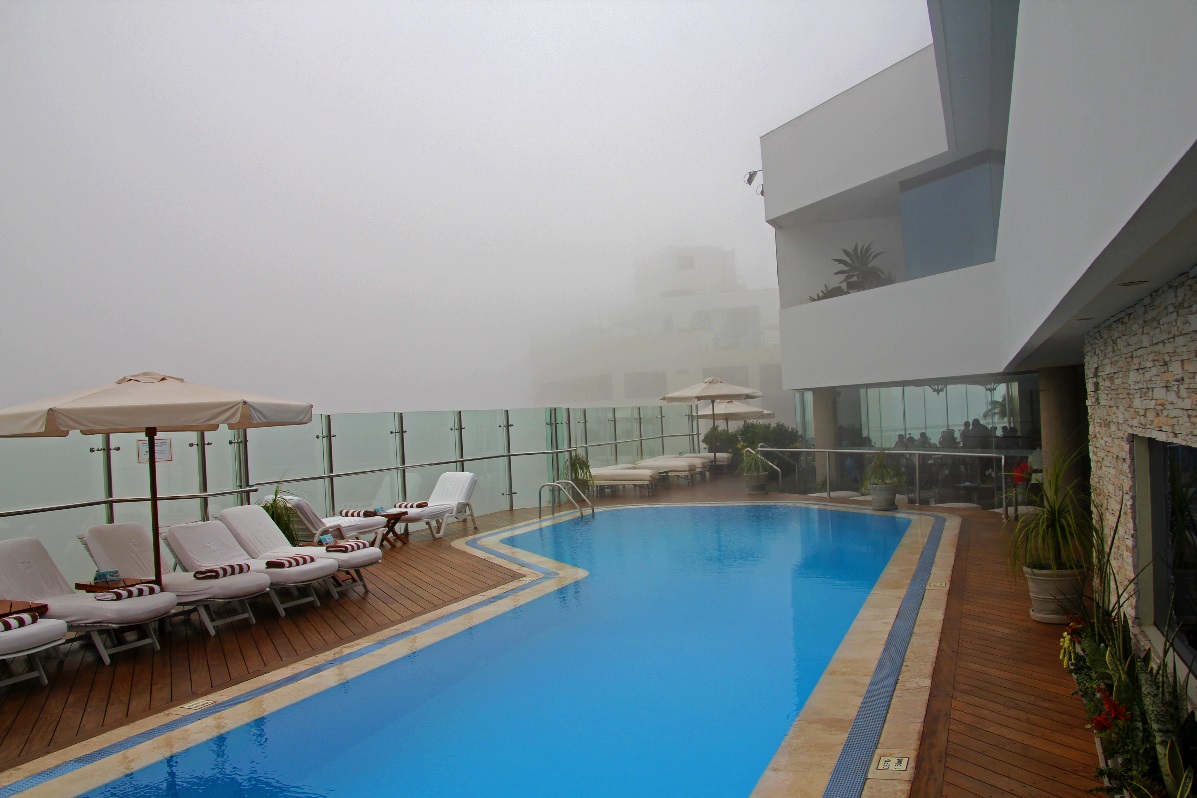 The abandonment last week of a European carbon emissions scheme appears to confirm that European politicians have given up any attempt at taking a lead on this subject.

It is bad news for those of us struggling to implement our own policies and act in an appropriate manner especially as a globally collective agreement on how best to tackle the subject of global warming and air pollution appears to be slipping even further away.

This particularly concerns me as, like many others in the travel industry, I have become acutely aware of how many of our holiday destinations are being affected by climate change and air pollution. Not only do the current extended, more extreme and less predictable seasonal weather patterns continue to hamper our ability to accurately advise clients on a most suitable destination, but also the destinations themselves are often experiencing unacceptable levels of air pollution and sunlight deprivation. 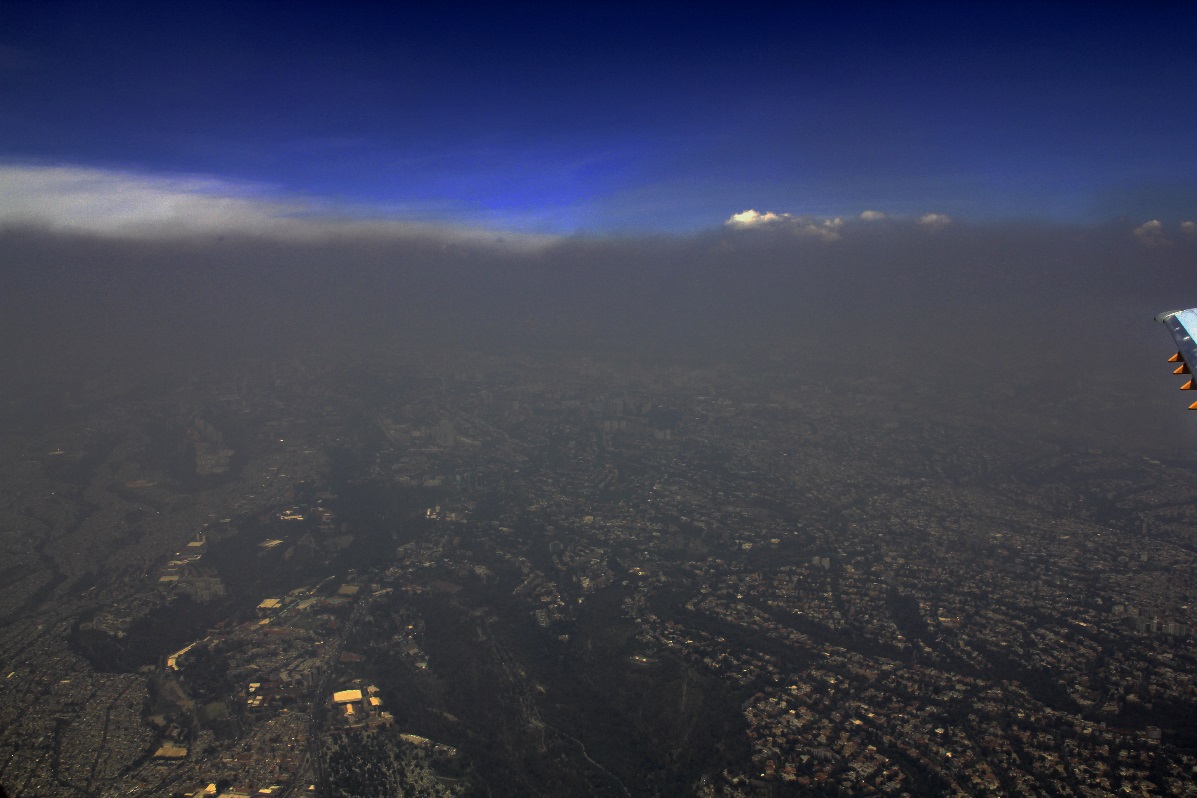 At Nomadic Thoughts, we are noticing a real ‘no go’ effect on cities such as Beijing, Bombay and Bangkok, which can be smothered in smog and choking air pollution. Similarly we dare not arrange holidays to destinations affected by now unseasonable weather patterns.

For instance in recent years the Caribbean hurricane season appears to have been extended by a further six weeks, Asian monsoons are more intense and African droughts can be as devastating as Antipodean floods. We are led to believe that in a matter of years the Maldives will disappear with the rise of our oceans, and that as the polar regions melt, the Ganges River will ultimately flood Bangladesh.

Although I don’t have any solutions I do expect our politicians to direct me on how best to address the situation. It is unacceptable that the world’s political and economic leaders are unable to agree even on a carbon emissions scheme.

To that end every Nomadic Thoughts client is offered the opportunity to contribute to TICOS (Tourism Industry Carbon Offset Scheme) and we are particularly proud of our contribution to donate solar-panel stoves in Africa. In addition Nomadic Thoughts, along with our clients, are presently supporting the Druk White Lotus School renewable energy scheme in Ladakh, India. 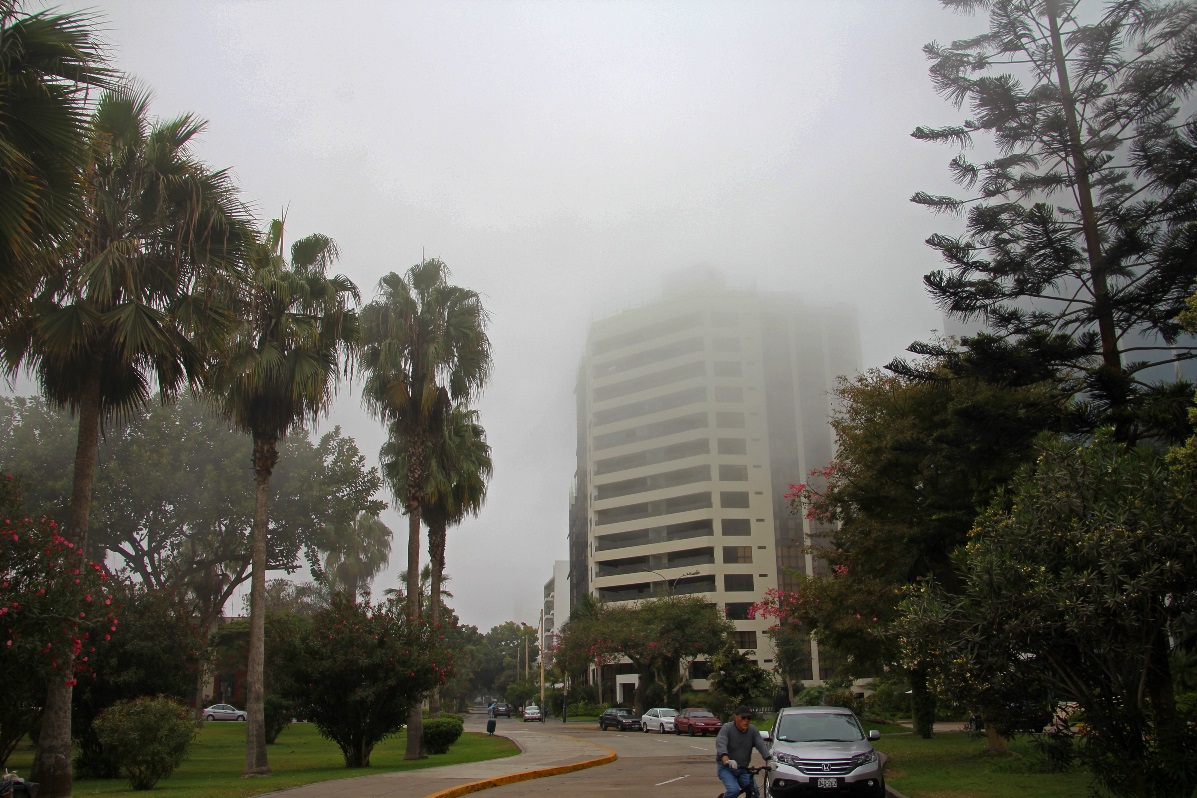 As the owner of a travel company I am always conscious of our ‘bridging-the-gap’ responsibilities and strive to ensure that our clients’ impact on their holiday destination is as wholeheartedly positive as possible. On a bigger scale I was heartened by the World Tourism Organisation’s 2007 Davos Declaration and hope that the ‘compliance of science’ will win through in producing more environmentally friendly aircraft, as well as an ever increasing number of environmentally sound destination developments.

Time has, however, moved on from Davos, and the new threat appears to be the lack of clear leadership in sustaining a worldwide-compliant carbon offset policy. The target was to cap the world’s increase in global temperatures by two degrees centigrade this century, but the prospect of this happening is looking distinctly remote.

As politicians fiddle the likes of the World Tourism Organization Climate Change Policy sound good, but they also rely on a wholehearted commitment from all stakeholders. Otherwise the view in these photos is going to become more and more common. 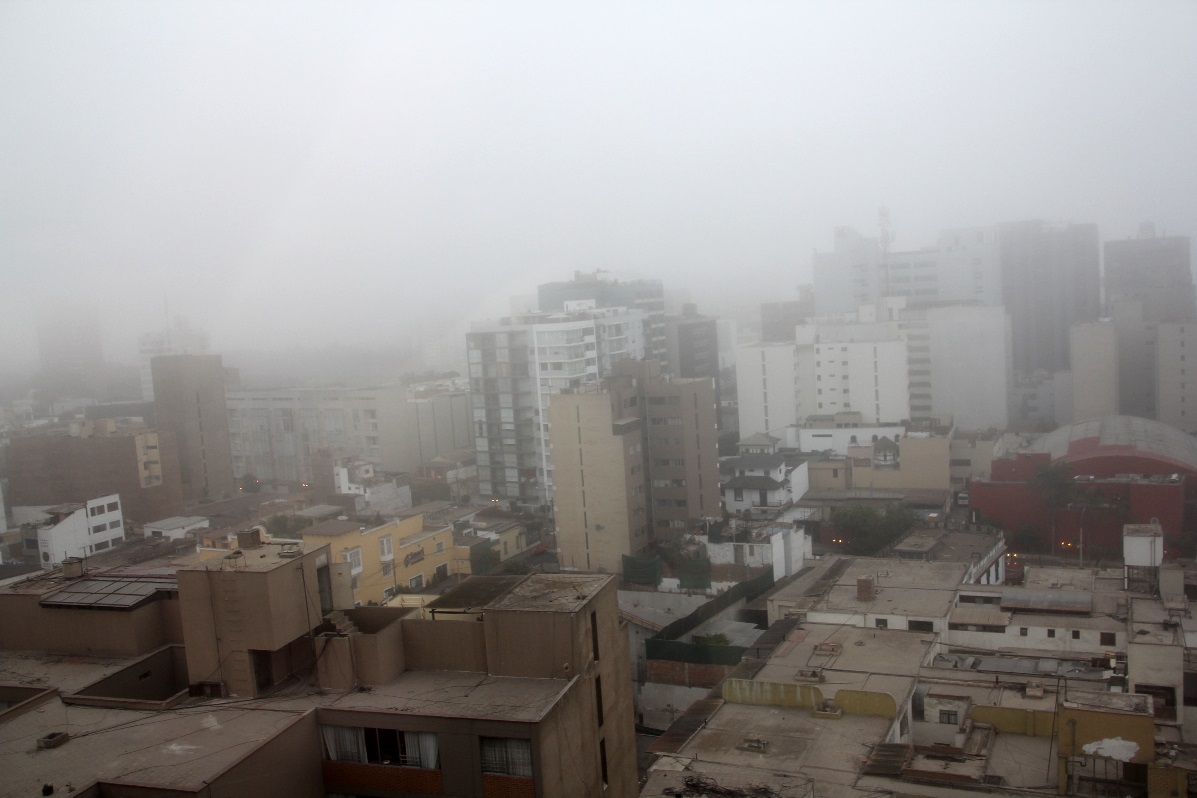