As this week saw the Northern Hemisphere’s longest day of the year (21st June), Cusco, in the heart of the Peruvian Andes in the Southern Hemisphere, celebrated Inti Raymi – the ‘Festival of the Sun’.

An amazing explosion of colour and high octane festivities recreated the historical Inca new year celebration on 24th June at the stunning archaeological complex of Sacsayhuamán which towers above the city of Cusco. Attracting, as ever, hundreds of thousands of people this year’s ceremony followed tradition in honouring the Sun God Inti with dancing, music and animal sacrifices. 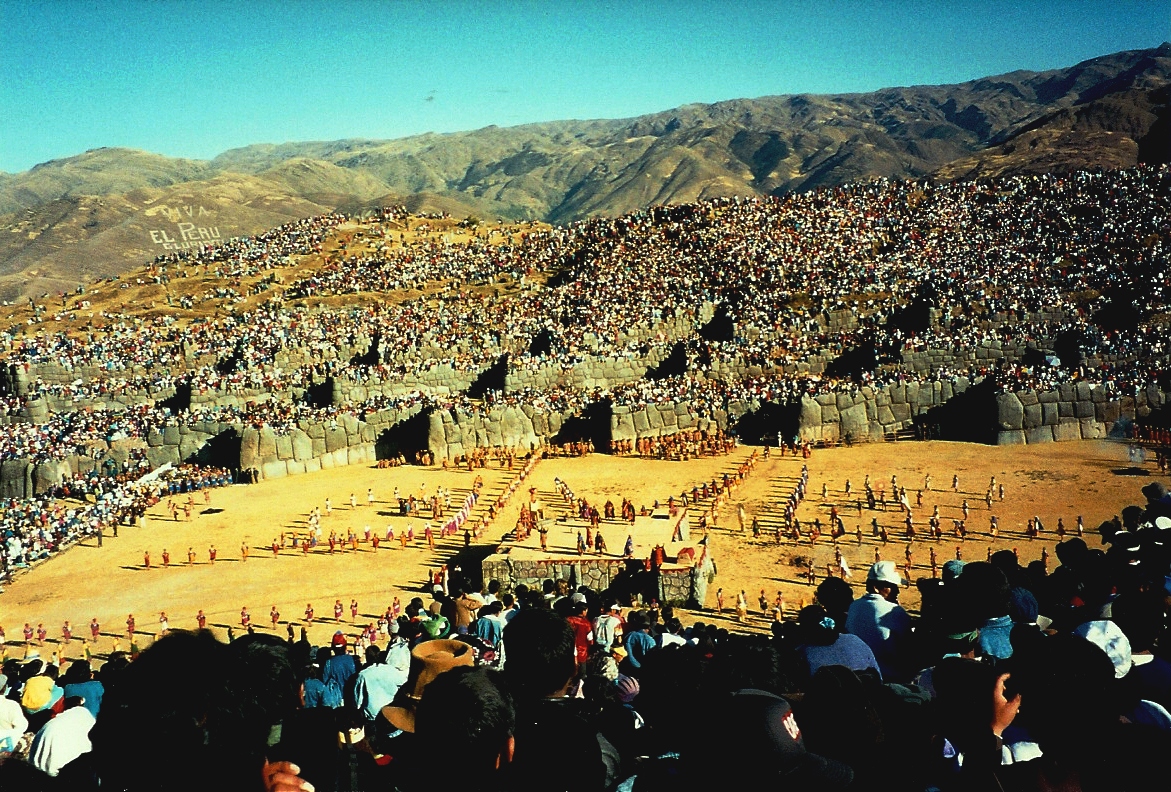 The last Inti Raymi  Inca Emperor’s presence was celebrated in 1535 – it was subsequently banned by the Spanish as pagan and the celebrations went underground. It was later resurrected and has been performed at Sacsayhuaman since 1944 by the local Cusqueños, many of whom are directly descended from the Incas.

As the second biggest celebration in South America (after the Rio Carnival) Nomadic Thoughts encourage clients to visit the Andes in June, where they will have the opportunity to enjoy the hot mountain sun and take part in a month-long party.

Caroline Findlay de Concha, who has worked with me at Nomadic Thoughts for over 15 years, is married to a Cusqueño and lived in Cusco says “the sight of thousands of Incas dancing and playing their pipes against the stunning backdrop of Sacsayhuamán is incredibly powerful – it takes sun worshipping to another level”.

Originally the celebration took place in the Haukaypata (main plaza) in the city, marking what was the most important of four Cusqueño ceremonies. Today the Inti Raymi celebration not only takes place in Cusco but all over the world, including London

As an additional incentive to visit Cusco and the nearby site of Machu Picchu – Click here to see stunning panoramic view over Machu Picchu. 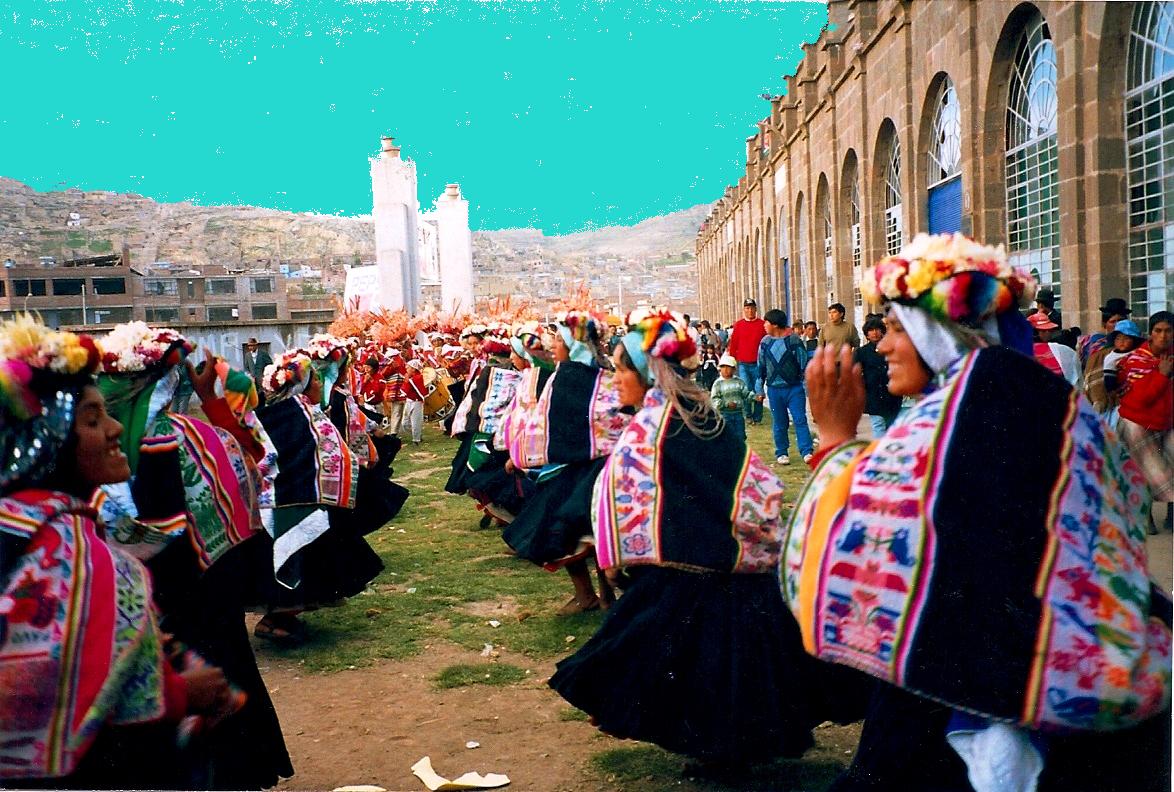 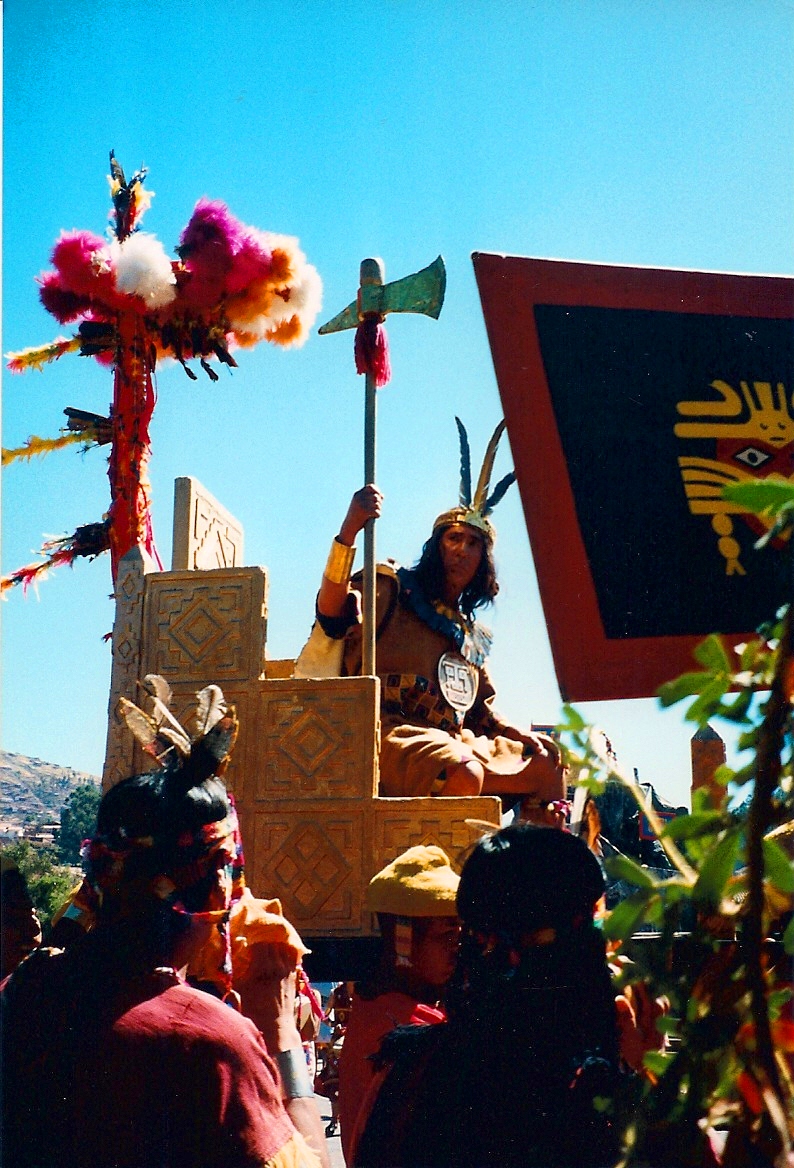 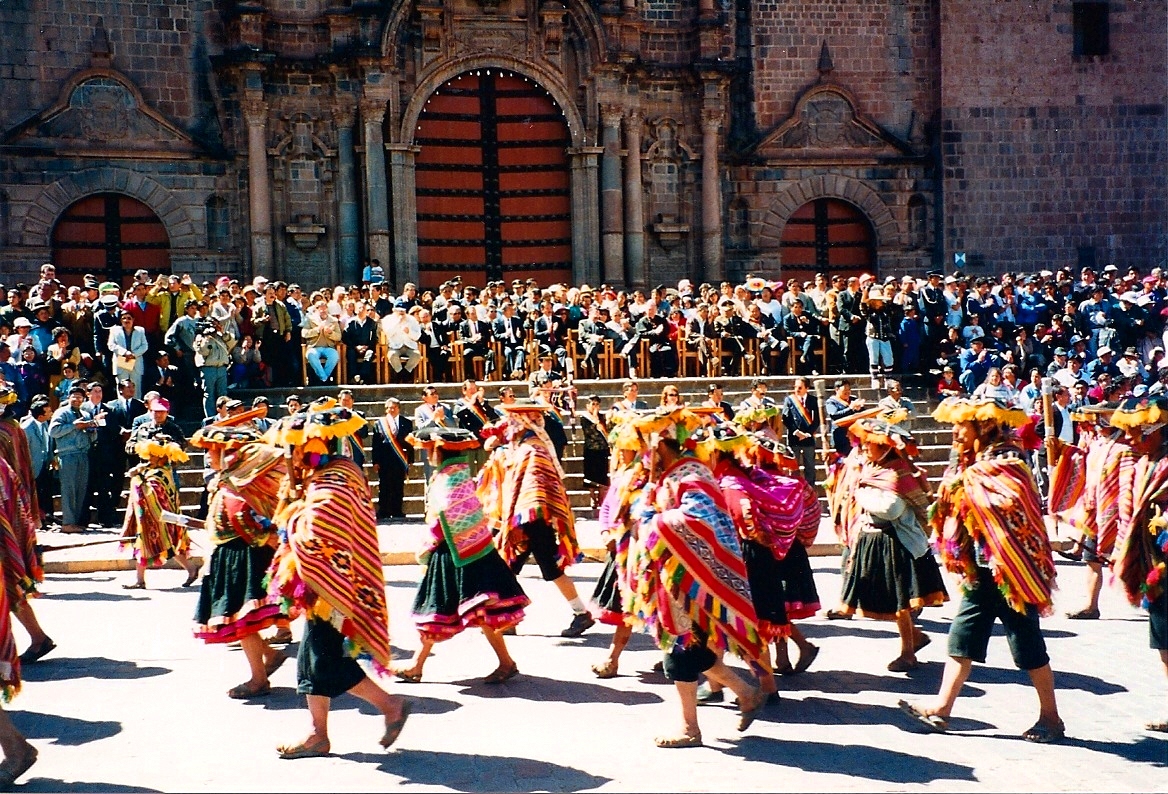 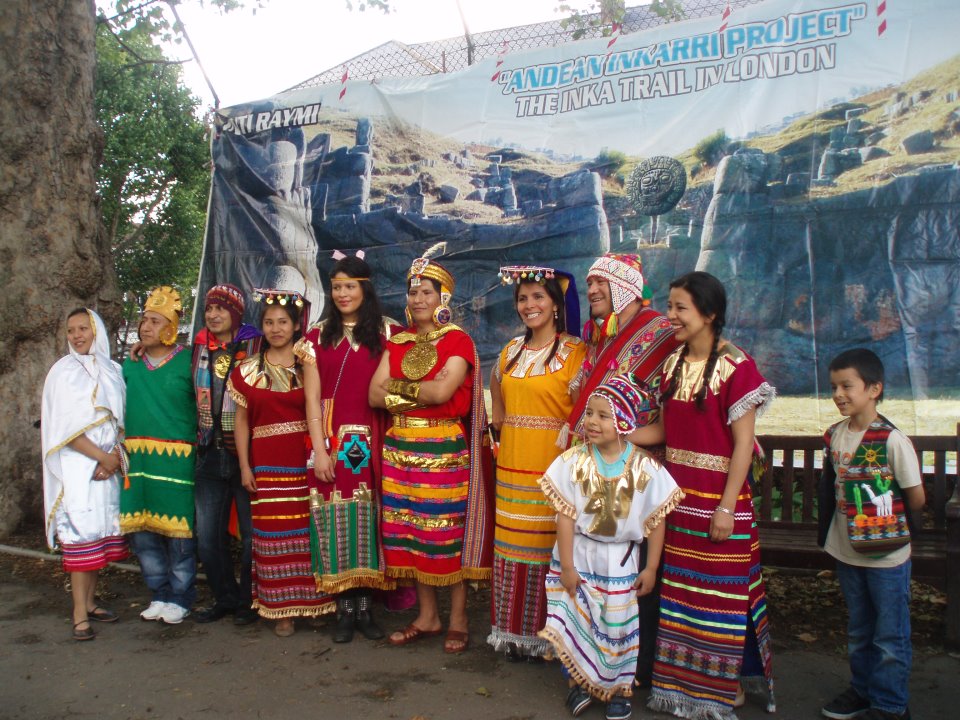