Appreciating that these events have a tenuous link I want to bring them together as an opportunity to flag up Bilbao and the Basque Country coastline as one of my favourite mid-summer European destinations.

Thankfully today the Queen’s handshake and Xabi Alonso’s presence in the Spanish side highlight how both cities and local regions are enjoying an up-turn in understanding and tolerance. 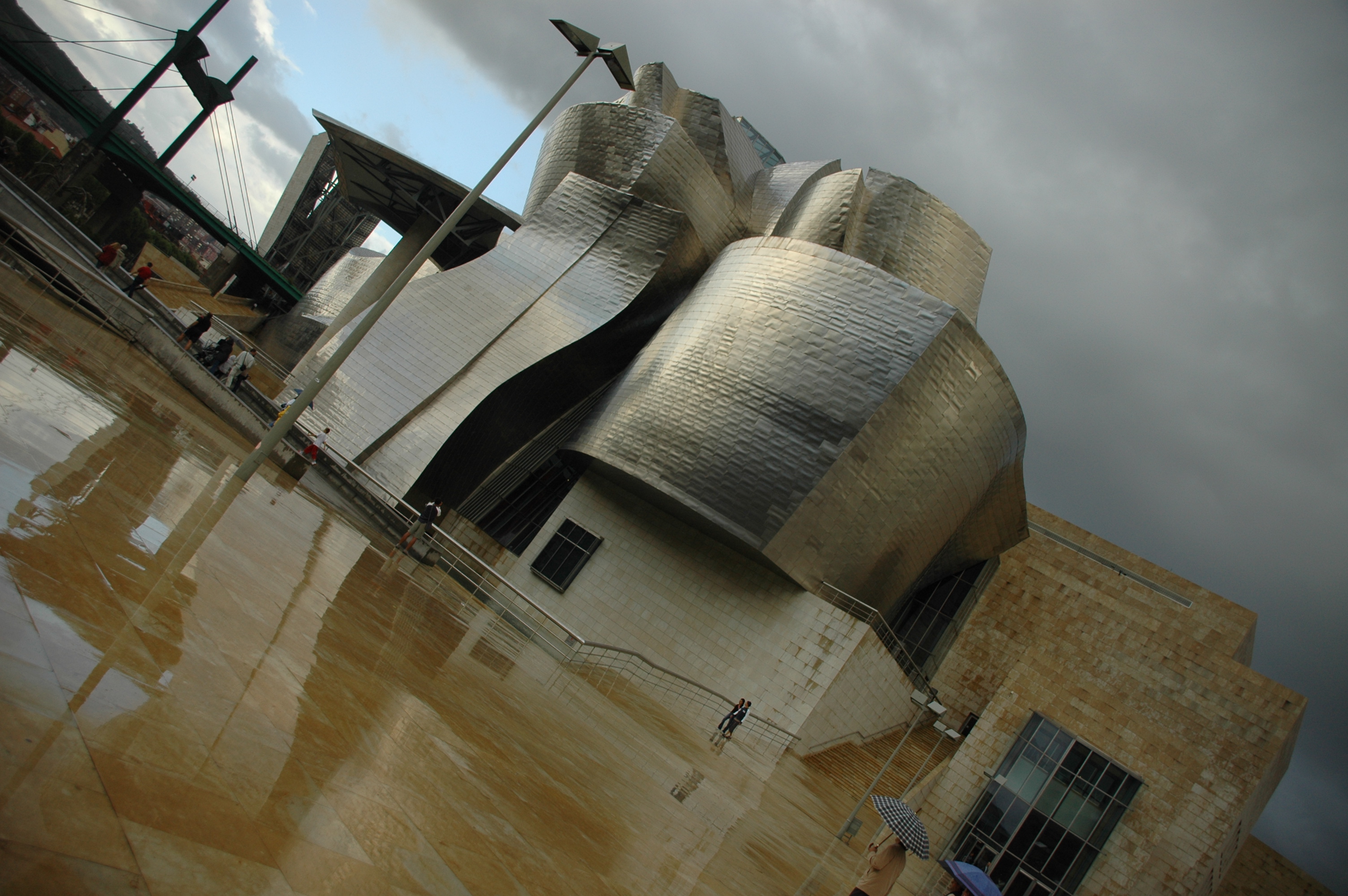 Bilbao is similar to Belfast, Northern Ireland’s capital, in that it has an energy and exciting vibrancy of its own. It is the capital of the Province of Biscay – in the autonomous community the  of the Basque Country – and has a strong local culture. It also shares with Belfast an opportunity to discover some of Europe’s most spectacular coastal scenery. The Bilbao Guggenheim Museum is arguably as famous as the Titanic and George Best would appreciate the contribution of the Basque player Xabi Alonso who has features so much in Spain’s “world’s best team ever”.

Bilbaois also far removed from the ‘no go tourist zone’ it used to be and this week celebrates XIII Bilboko Kalealdia which transforms the city into the capital of street theatre, circus and arts. In addition on 11th July Bob Dylan will be performing on the Guggenheim Museum esplanade on what will be the Museum’s 15th Anniversary. 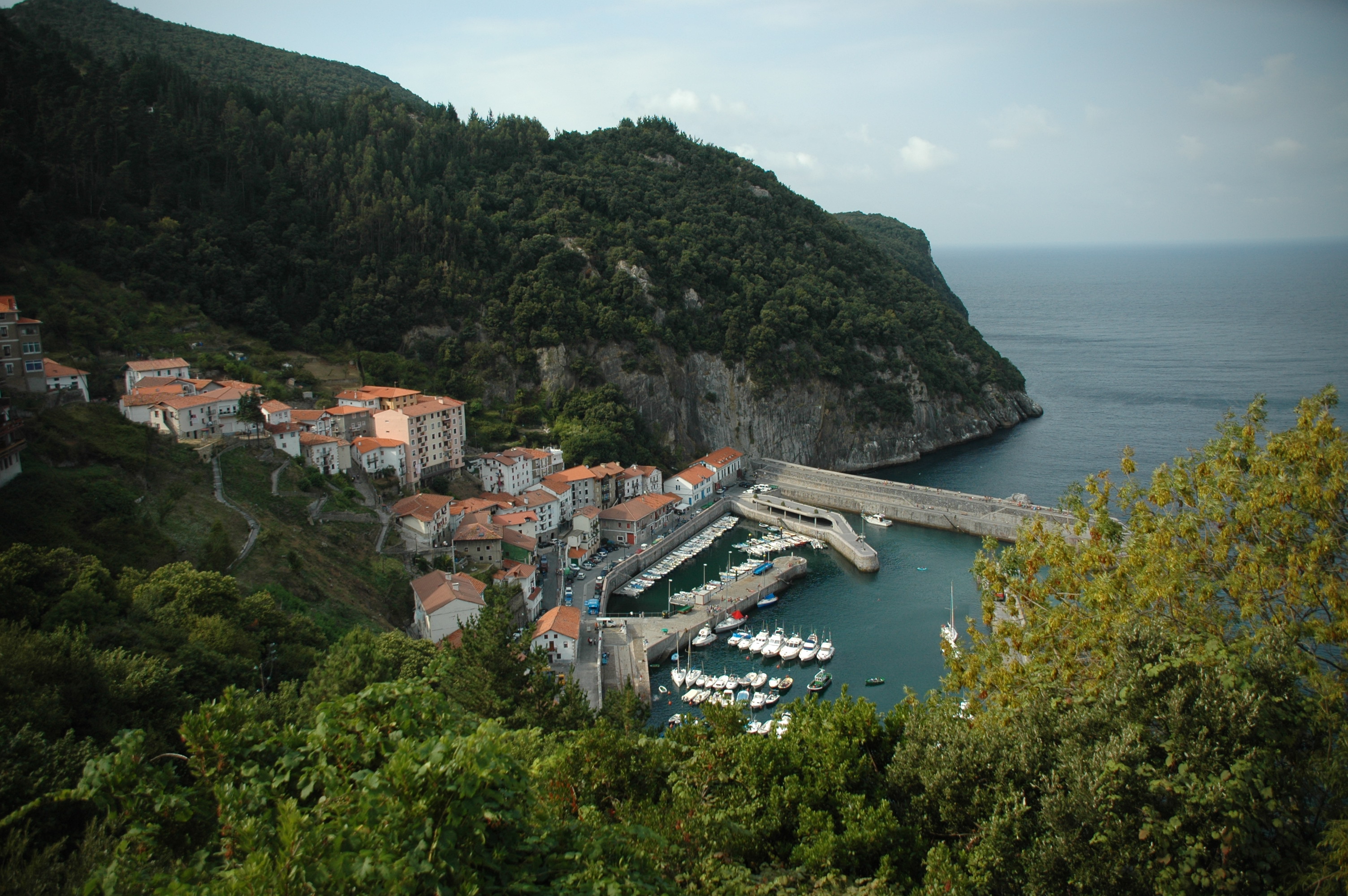 The Basque Country (or País Vasco) comprises of three provinces in the Bay of Biscay on the Cantabrian Sea. As well as always enjoying a few days & nights in Bilbao for me one of Europe’s best kept summer beach secrets is the easily accessed coastal area which never appears to be too busy. Travelling away from the city’s rolling hills the scenery quickly gives way to a host of spectacular, charming and relatively unvisited beaches, coves, fishing inlets and traditional coastal villages – all tucked into a backdrop of dramatic sheer cliff scenery. A perfect beach scene not least as the feeling of remoteness takes me by surprise every time. Away from the Atlantic coast the countryside becomes mountainous as the Pyrenees almost reach the sea.

Both regions produce their own unique tipple too – Belfast has Bushmills whisky and the Ebro Valley is home of Rioja Alavesa where some of my favourite wine is produced – Rioja. 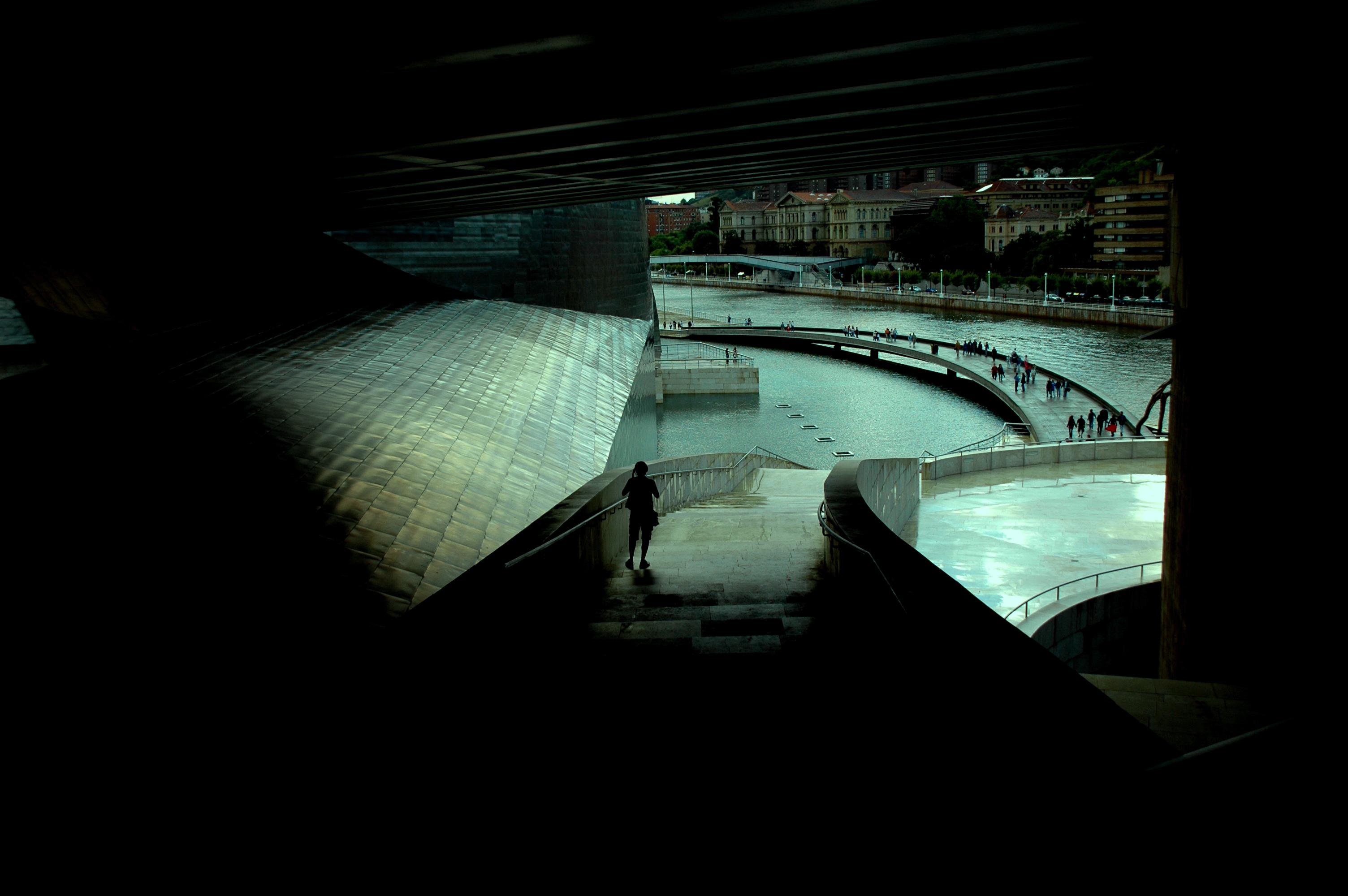 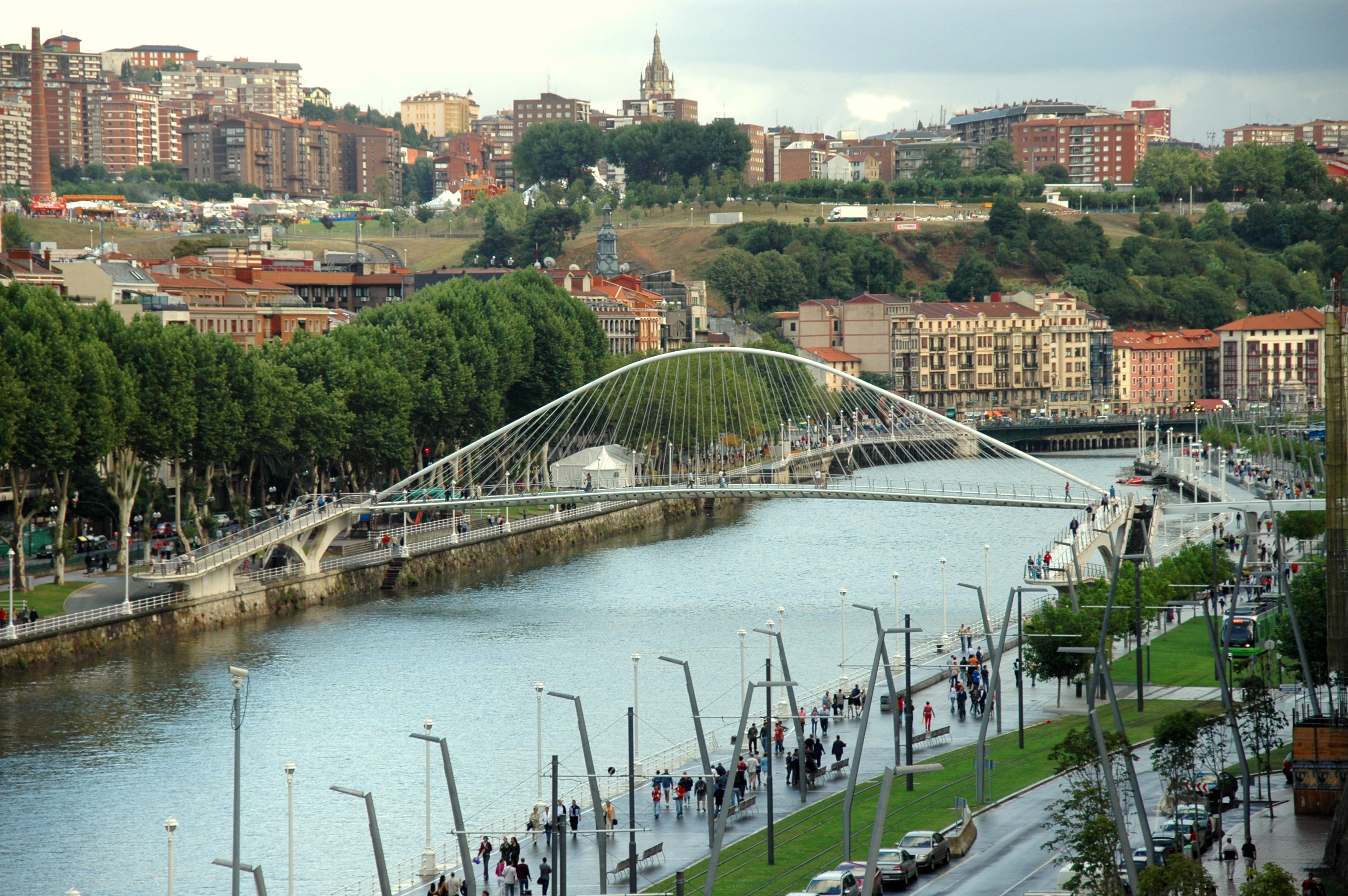 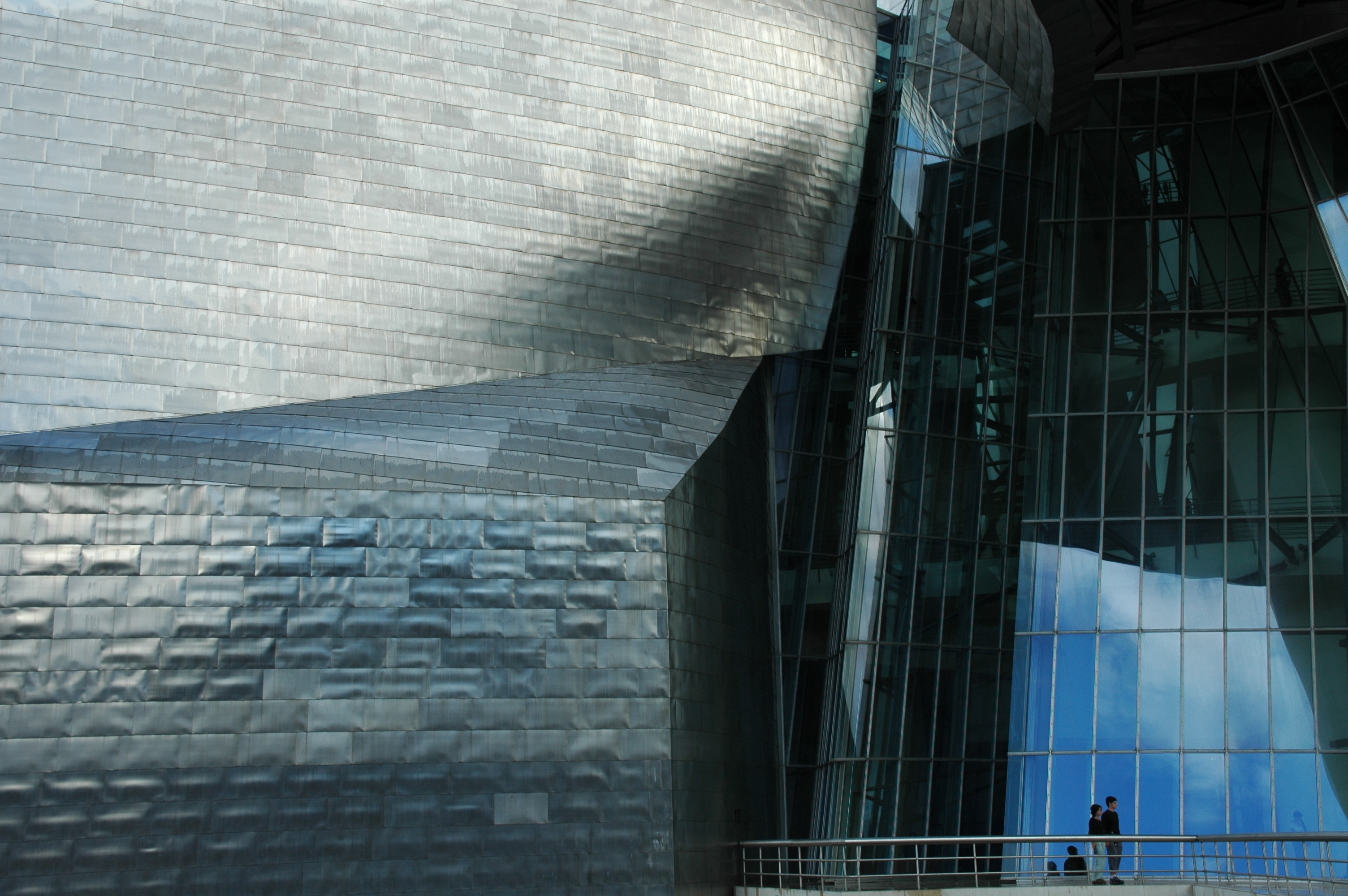 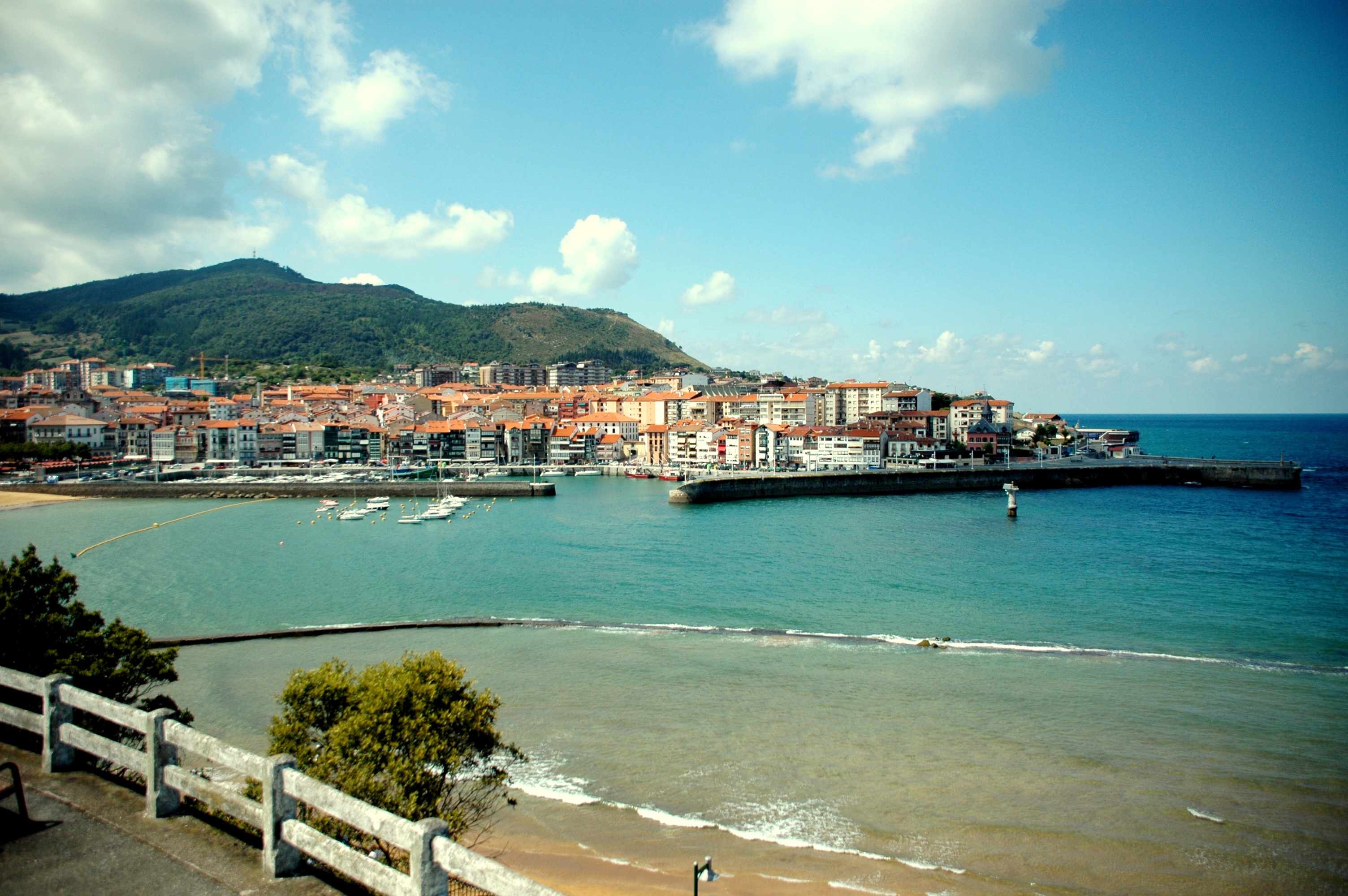 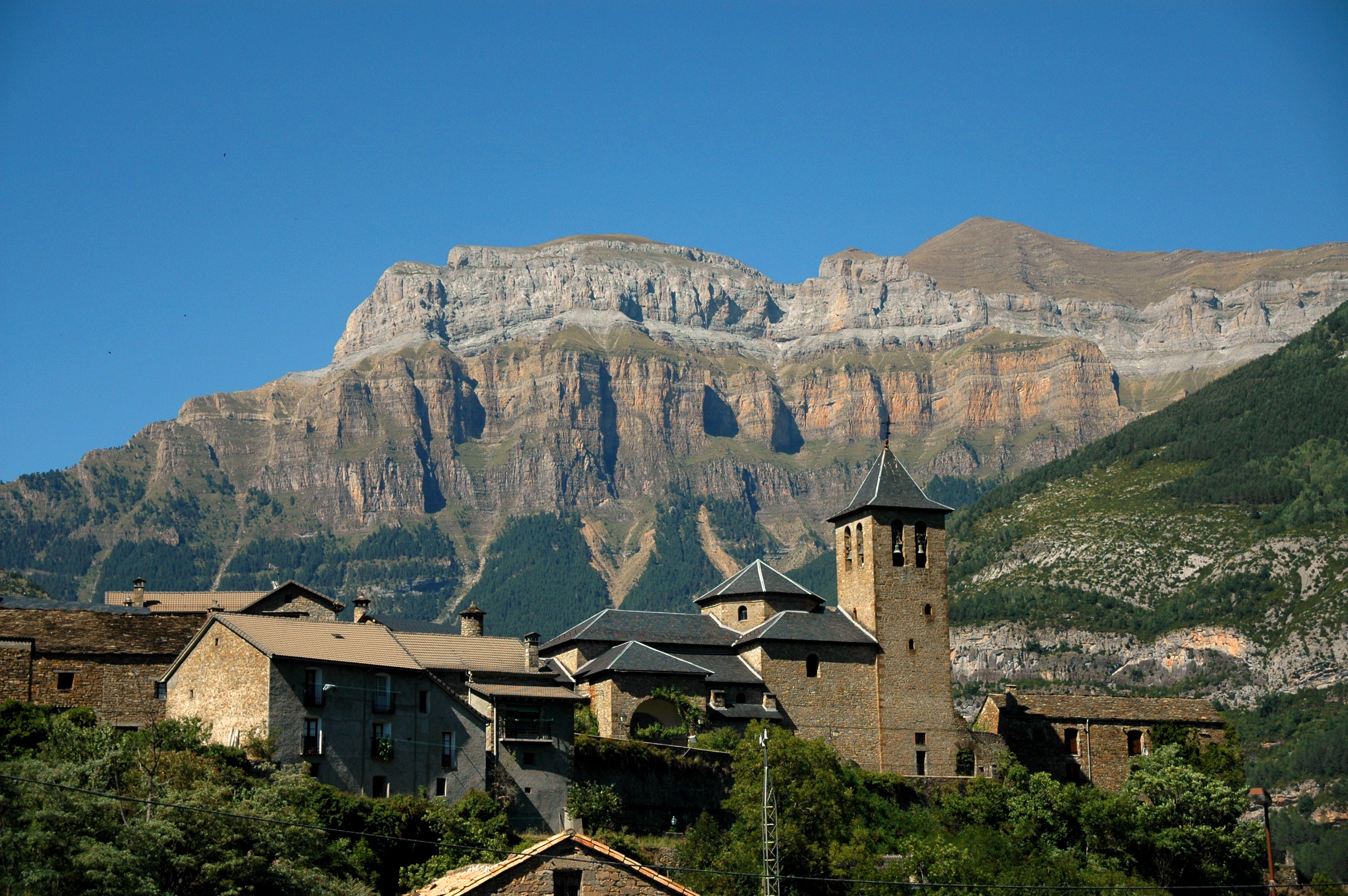 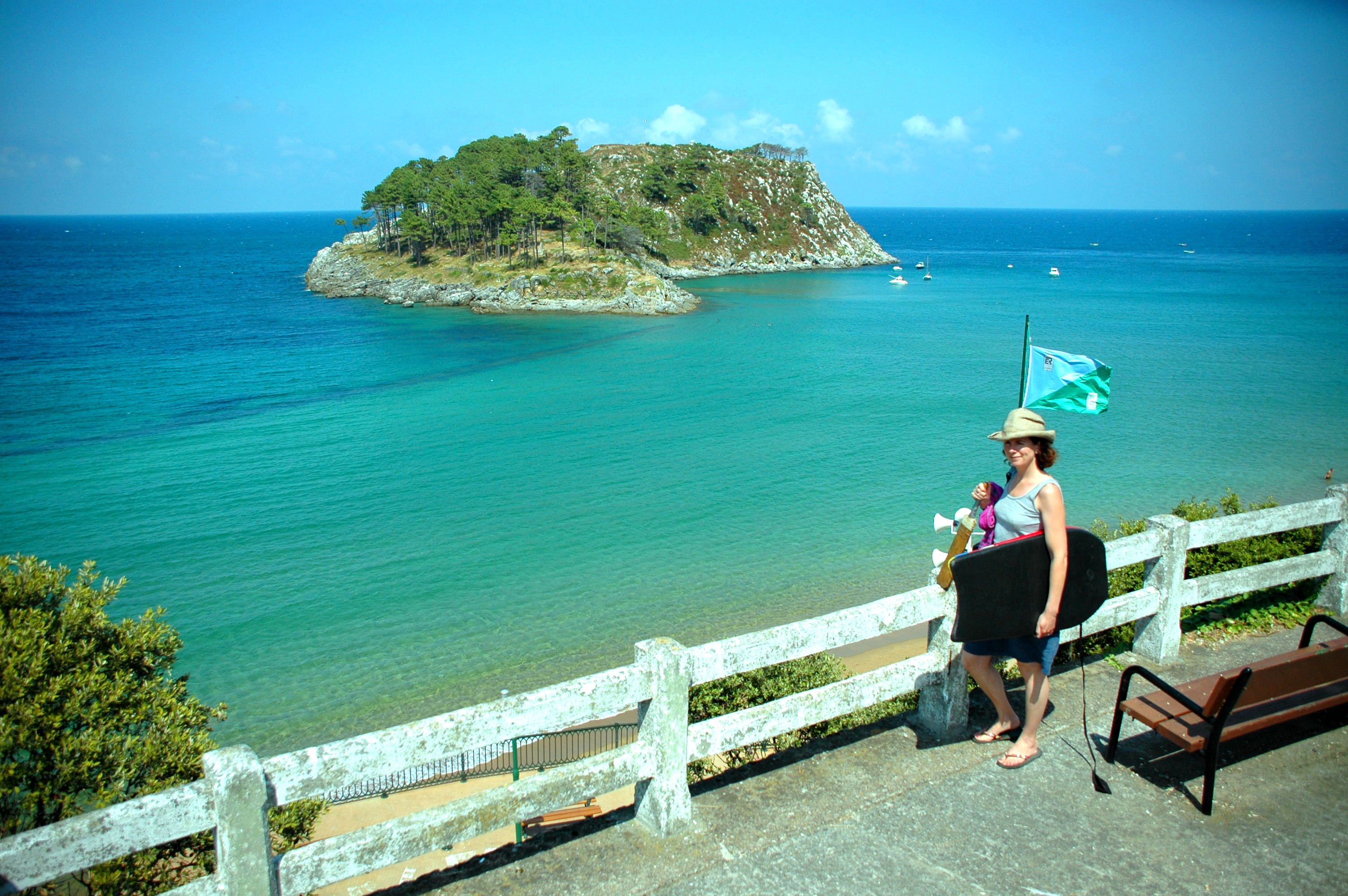 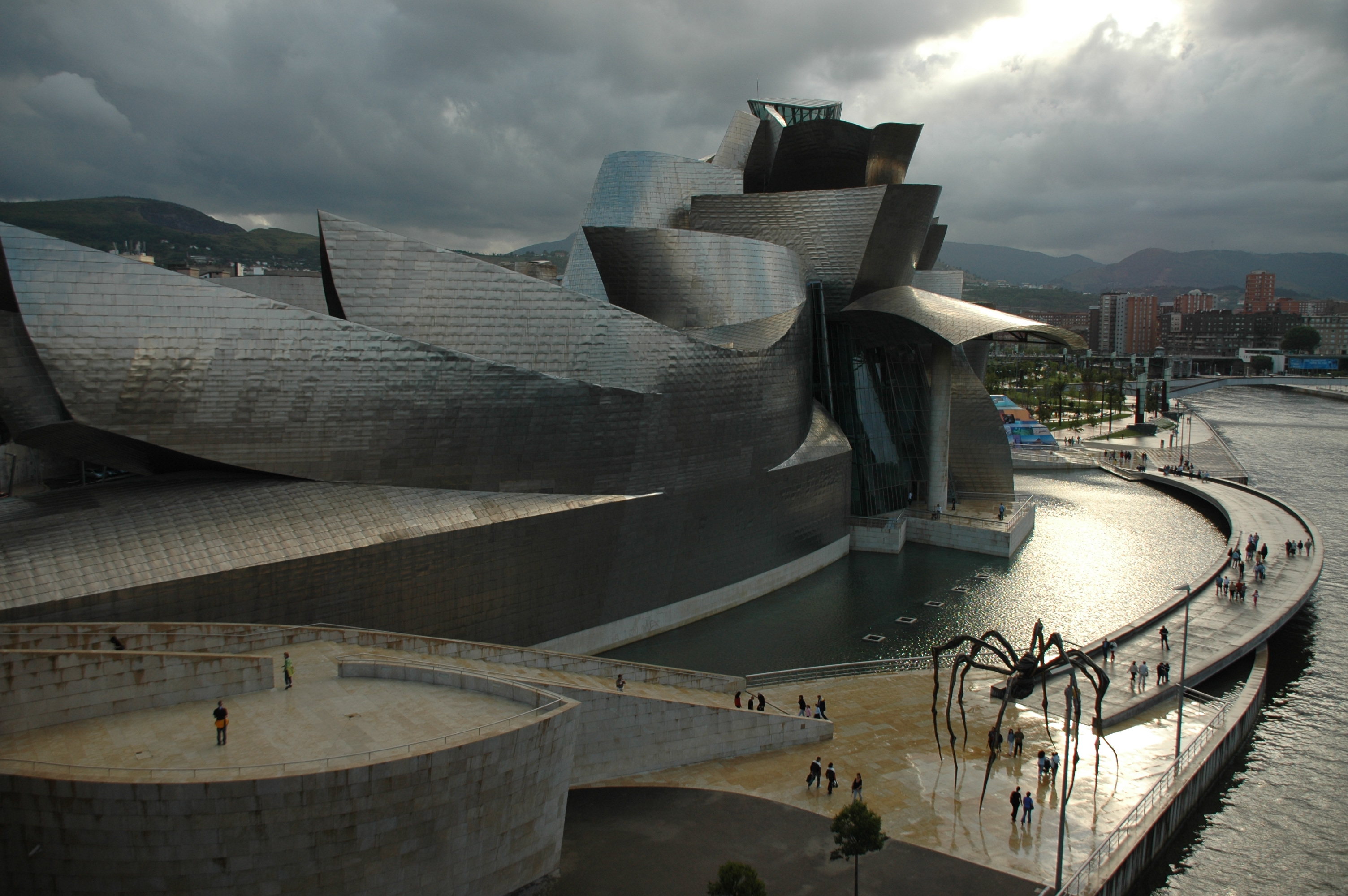 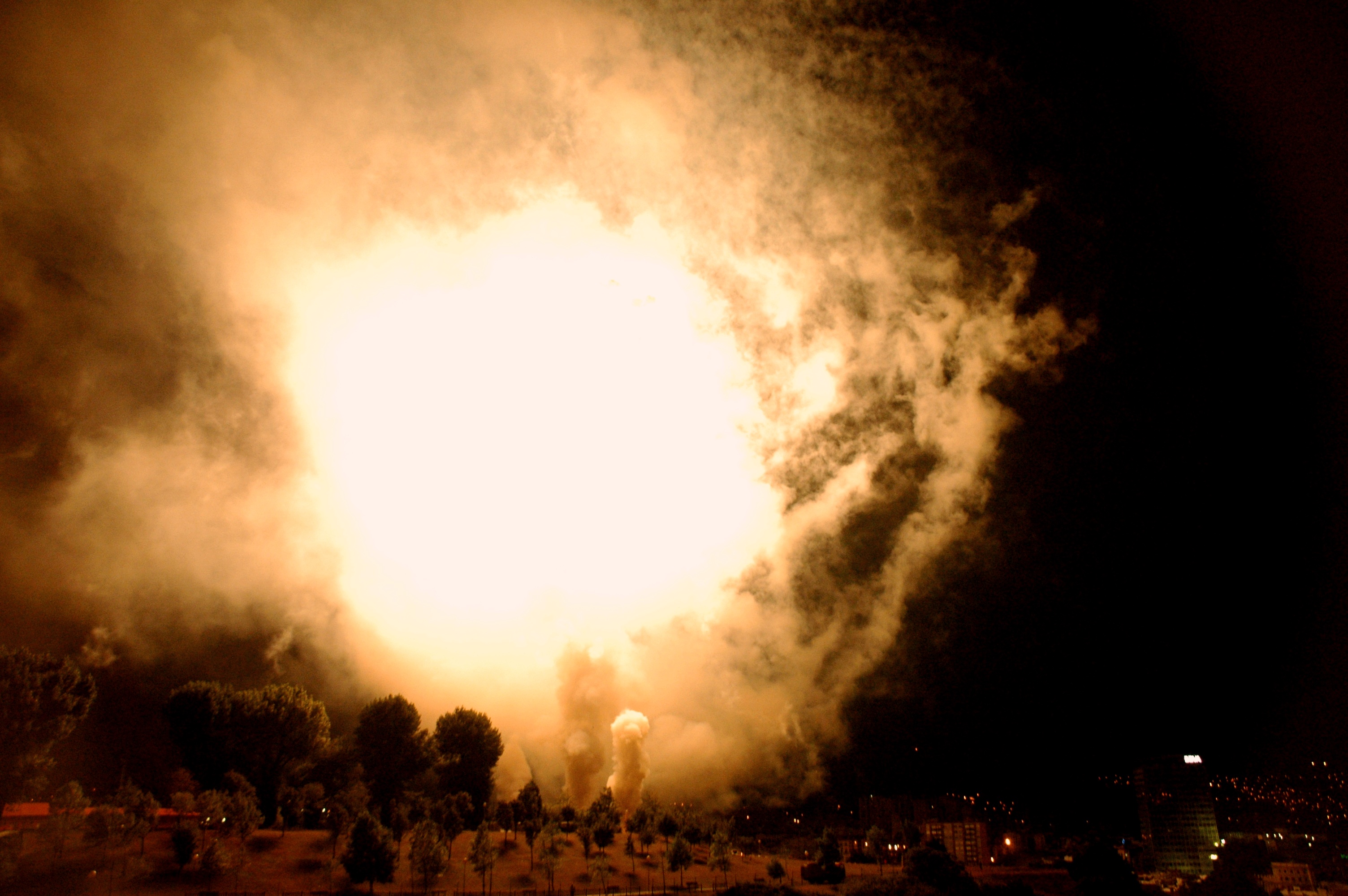