On Monday this week I returned from a trip to Algeria. The day before Hilary Clinton, US Secretary of State, arrived for discussions on the growing threat of militant Islamists in Mali, across the Algerian border.

Invited to Algeria as part of a UK Guild of Travel & Tourism trade mission I was very excited to be given the opportunity to explore not only the capital Algiers and selection of ancient Roman sites, but also the magnificent southern Sahara region near Timimoun.

Having previously travelled through all the other north African coastal countries (Morocco, Tunisia, Libya, Egypt) it was a real treat to finally visit Africa’s biggest country (now that Sudan has been split into two). The mixture of Berber and Arab cultures, Ottoman history, stories of French Foreign Legion outposts and a country made up of four fifths desert has always intrigued me. 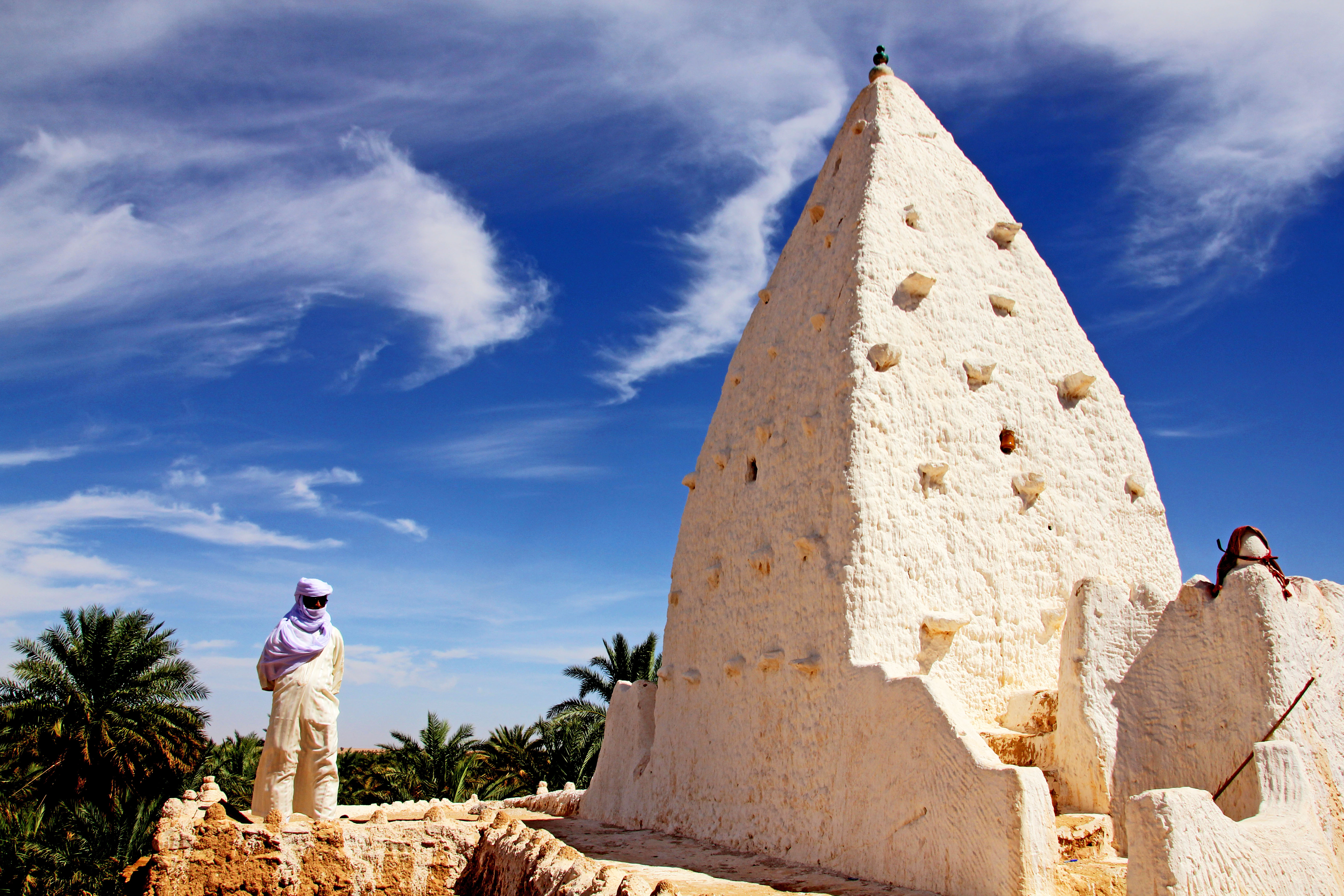 Sadly Algeria has been pretty inaccessible to foreigners over the past half century, with more than a million people killed in the fight for independence from France in 1962, and more recently with up to 200,000 people dying during the brutal civil ‘Dirty War’ in the 1990s.

To date this has led to Algeria missing out on the Arab Spring – mainly due to what appears to be an overriding feeling of exhaustion, with a modern day focus on a period of peace rather than confrontation.

Politically, as much as economically, the question today is can Algeria’s leaders, with its enormous oil and gas wealth, now seize the moment and bring the country into the modern day global environment? My  trip, hosted by the Algerian Tourism Department, was particularly relevant as there now appears to be a genuine interest in developing the country as a tourist destination.

The good news is Algeria is wonderfully diverse, superbly located to tap into the European market and presently offers a stable political environment. On the face of it, when considering the size of their near neighbours’ Spanish and Moroccan tourism industries, they have it all to play for. Not least as their raw ingredients are blue chip indeed – a sunshine climate, huge coastline, magnificent ancient sites, rich local culture and an achingly beautiful Sahara desert. 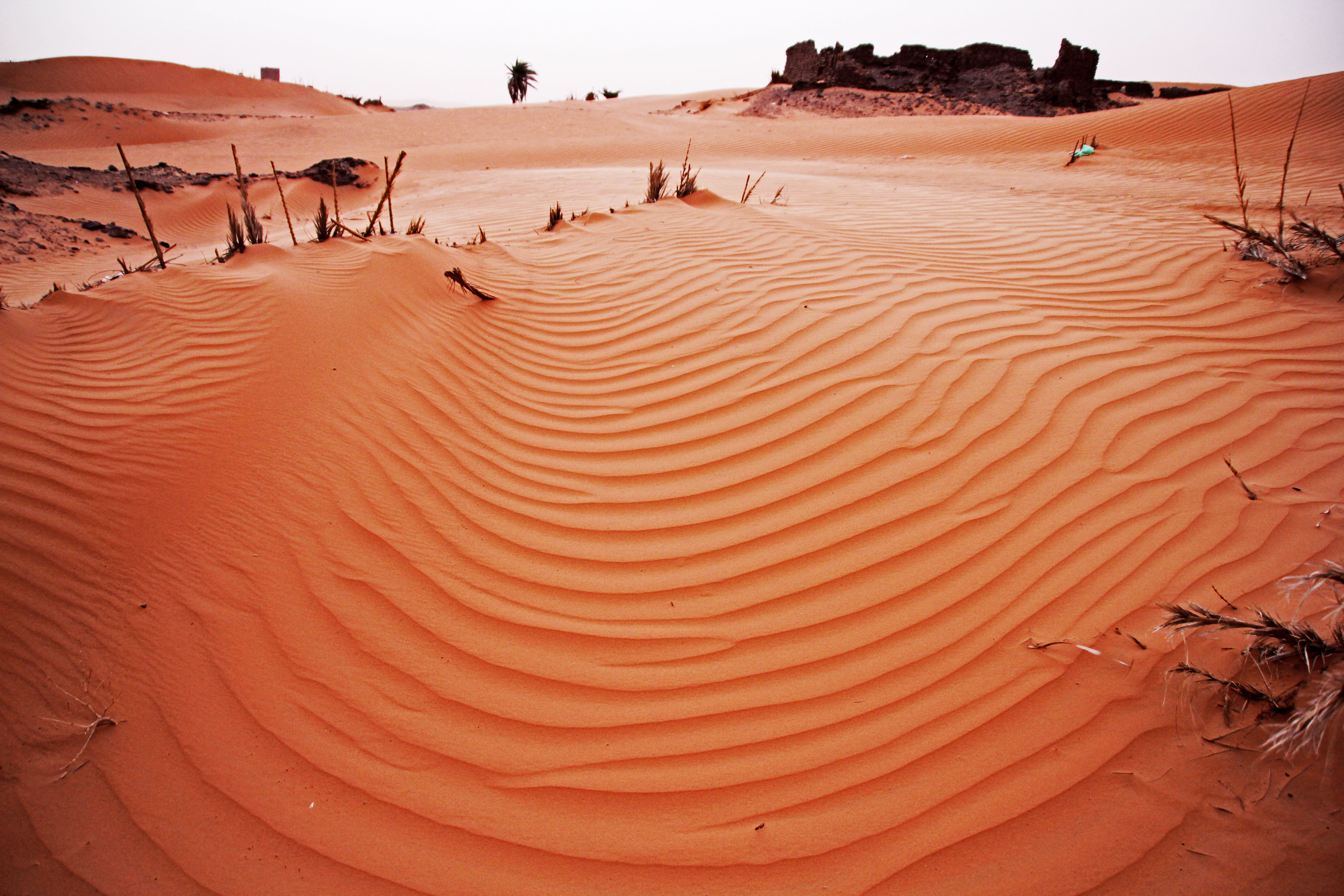 The Sahara desert is to my mind the most exciting immediate tourist destination as it offers the chance to embrace both the desert scenery and Sahal cultures, with relatively little investment. Their swathe of stunning sandlands, with rich desert culture, is waiting to be explored. The fact that the capital Algiers is closer to London than to the southern Mali and Niger borders shows how enormous the opportunities are.

Flying across ‘Grand Erg Occidenta’, a sea of huge fish-scale sand dunes, you come into Adrar where the unfolding desert scenery up to Timimoun, with flat sand desert-scape, billowing dunes and Saebkha flat salt lakes is truly remarkable. In addition the desert landscape is complemented by the red mud settlements and mixture of Sahal African, Cha’amba Arab, Haratine and Zenete Berber people’s cultures. 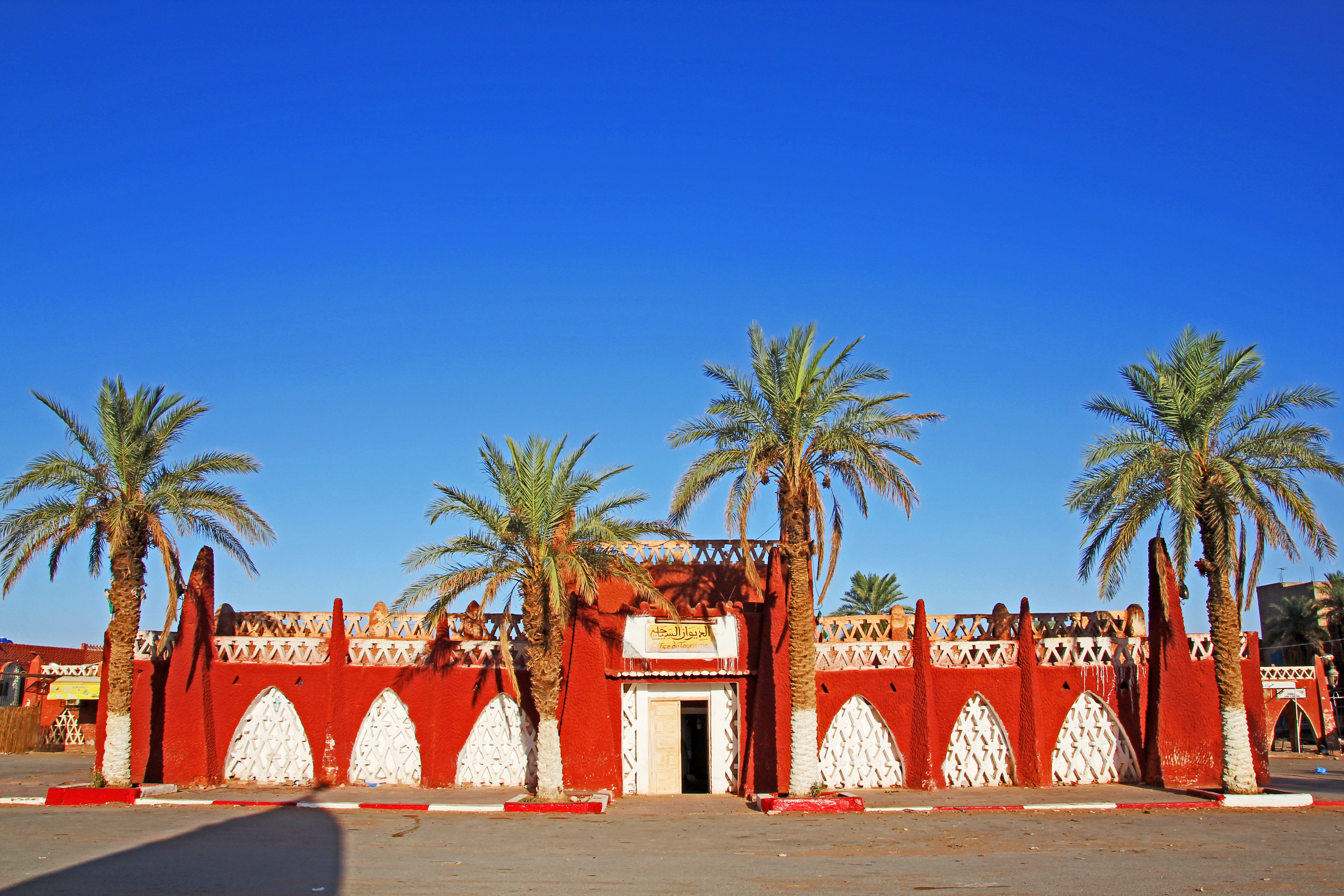 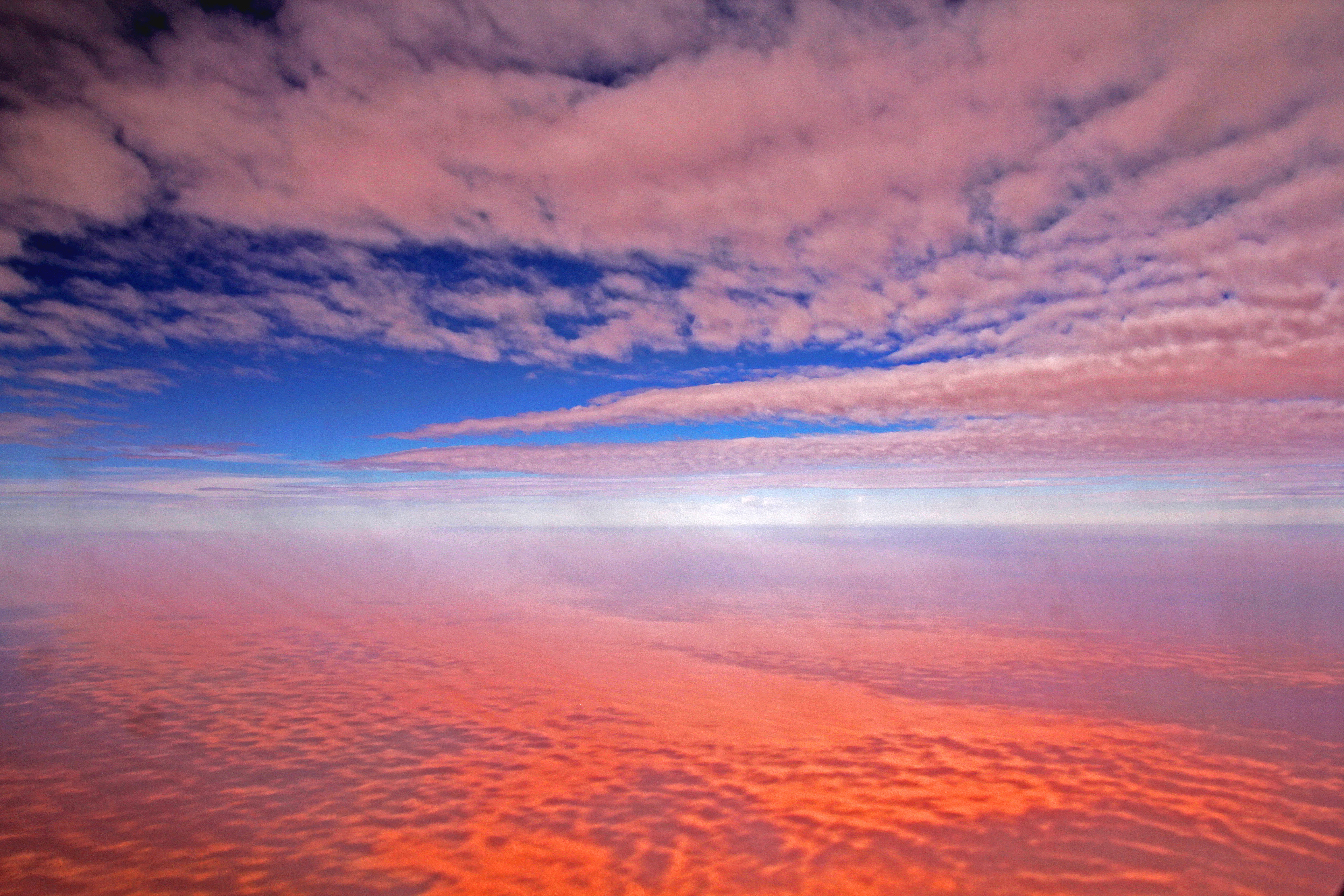 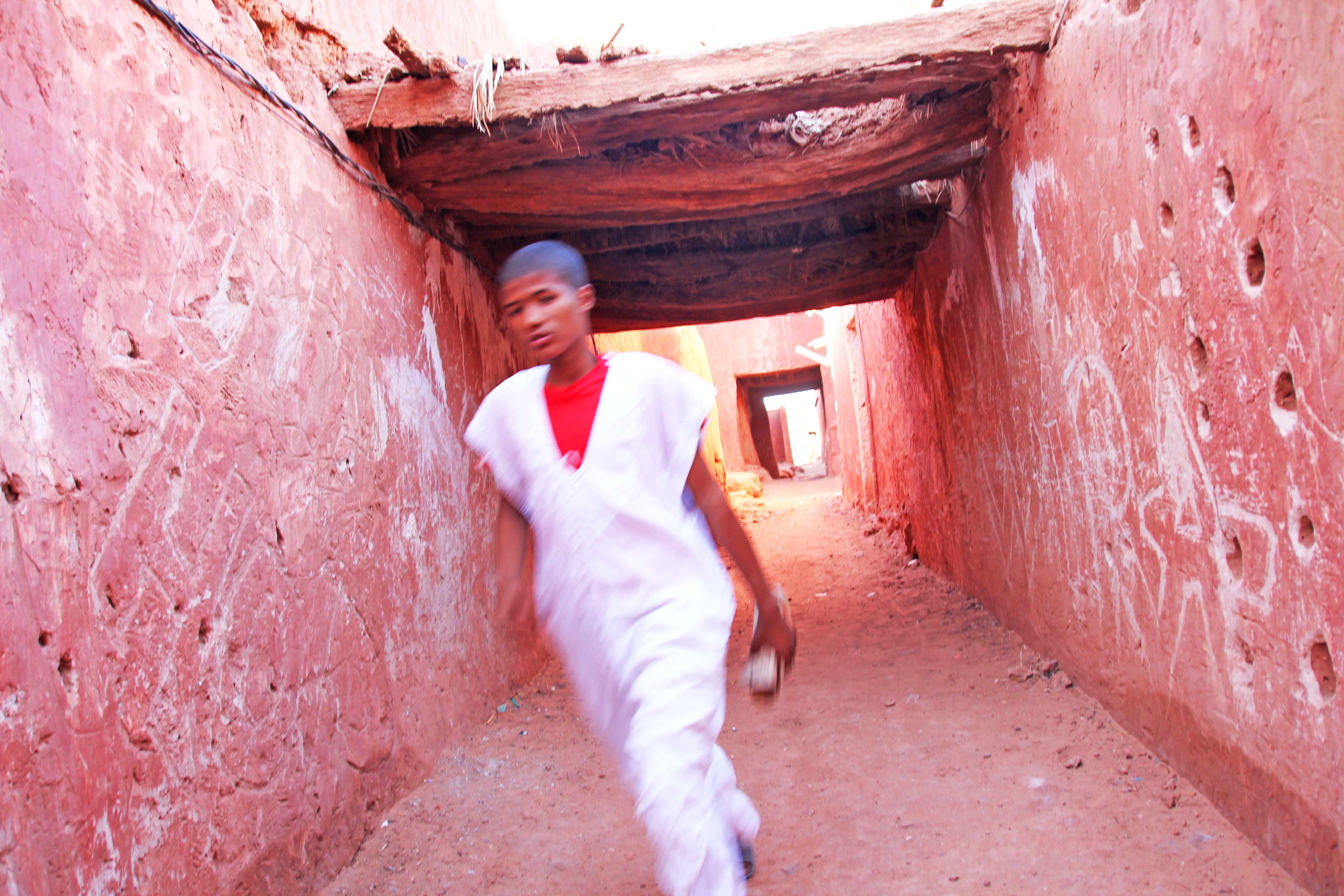 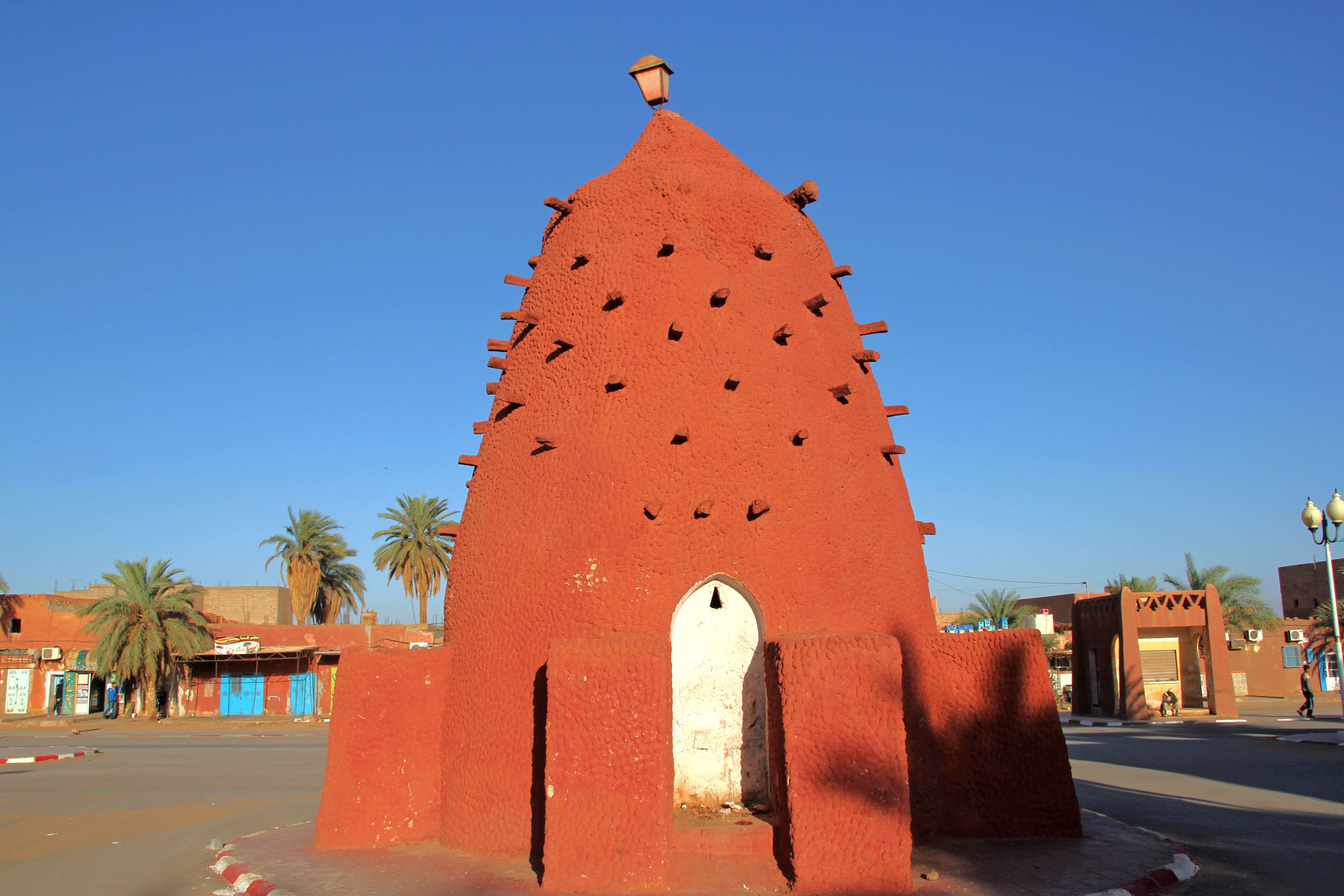 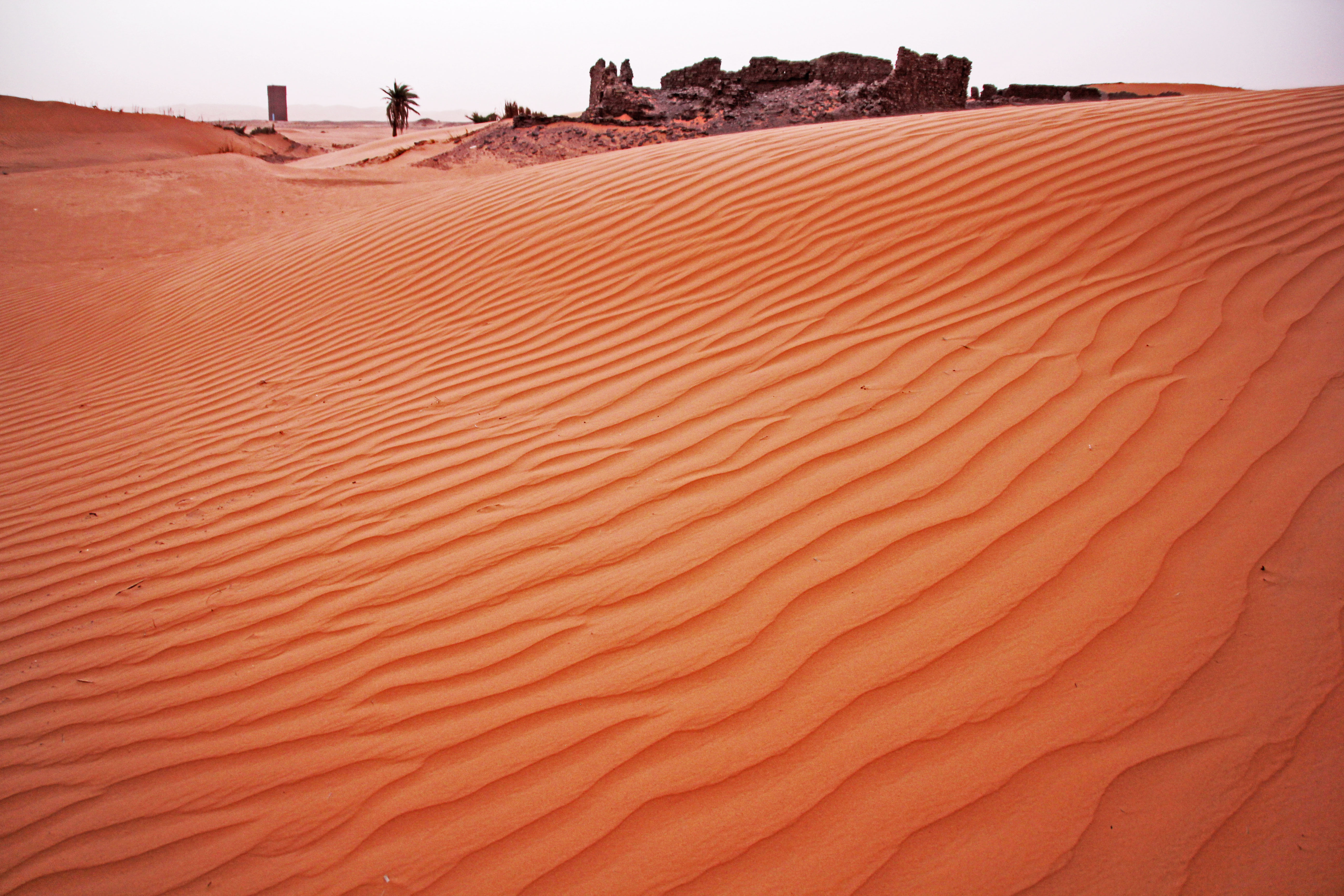 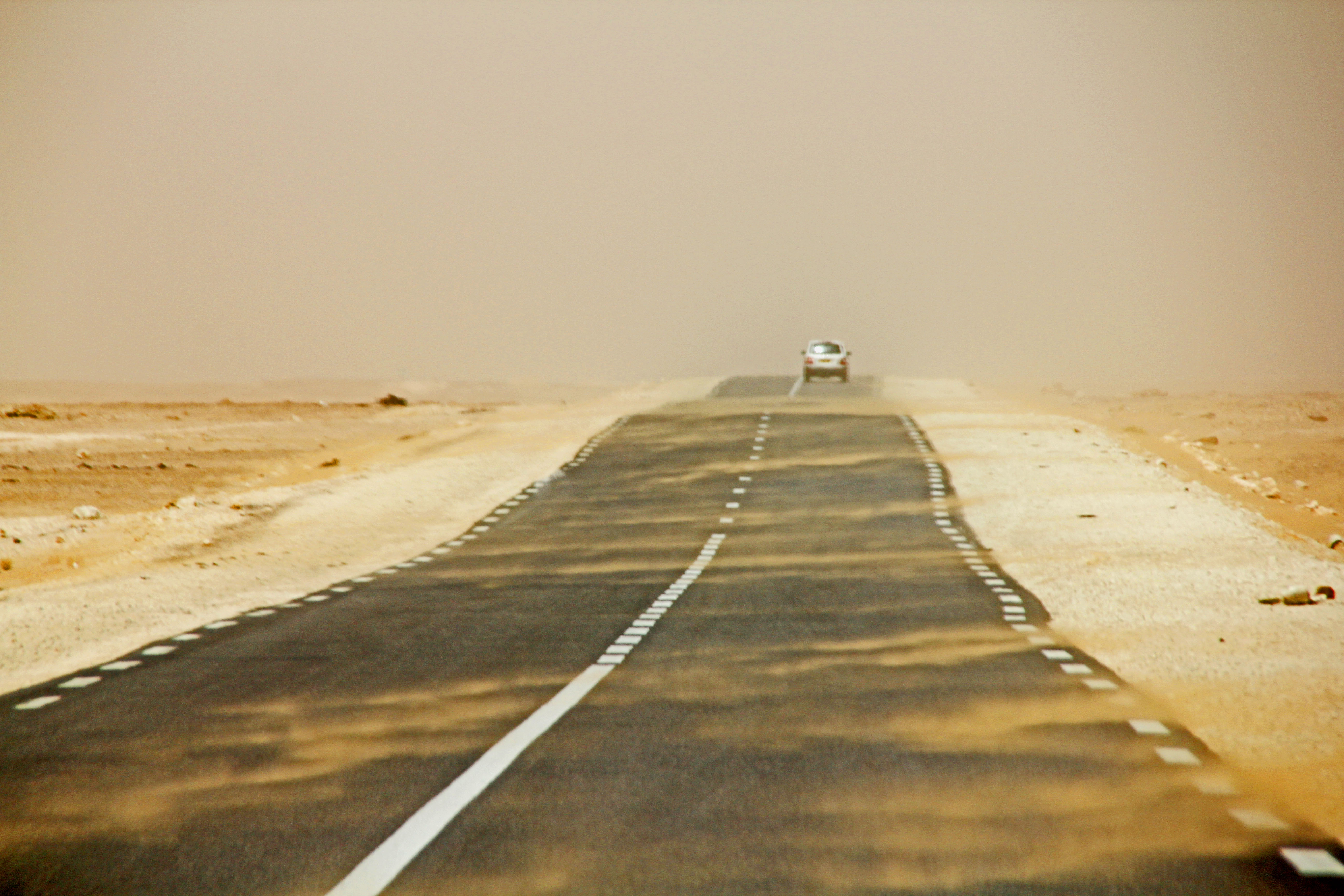 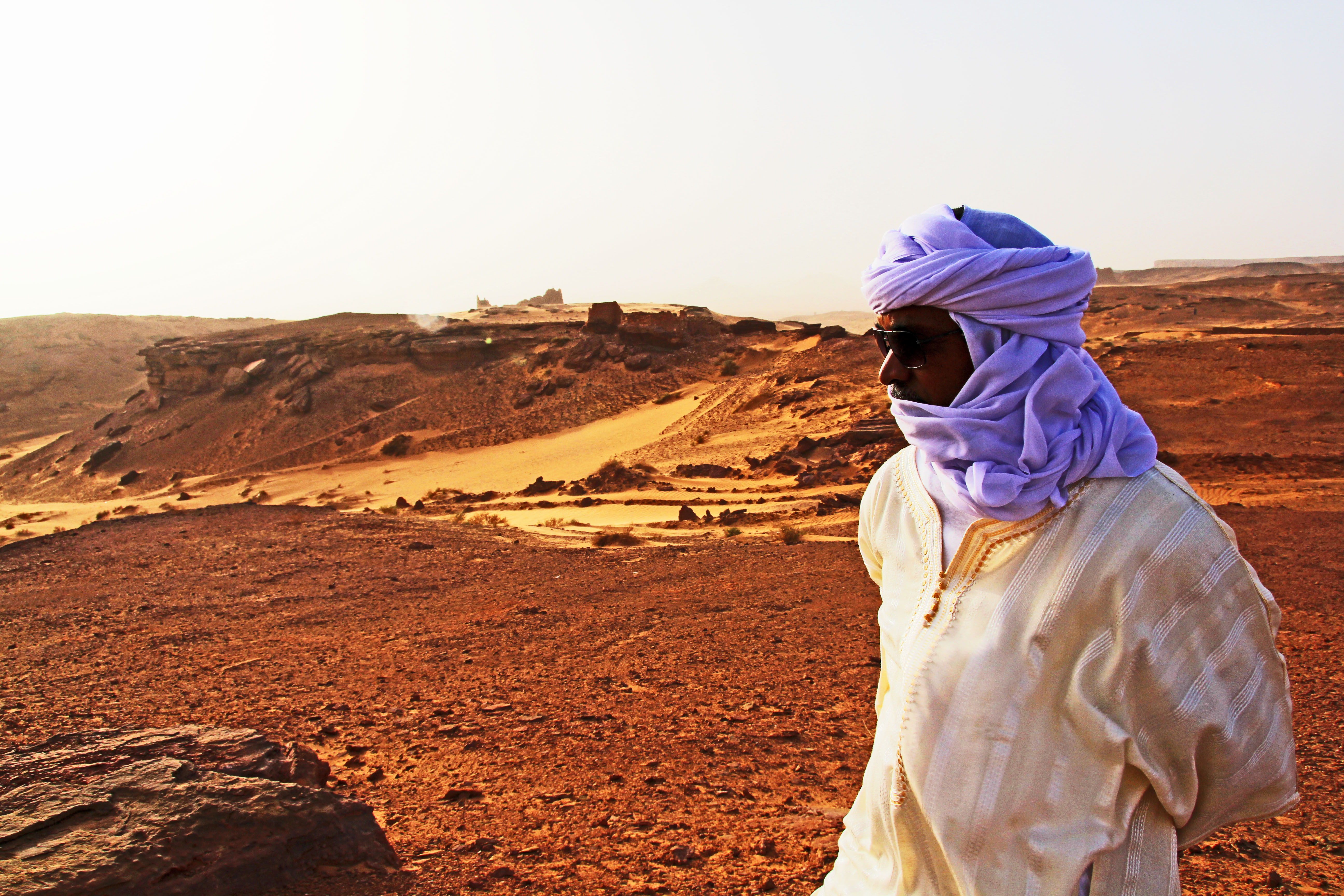 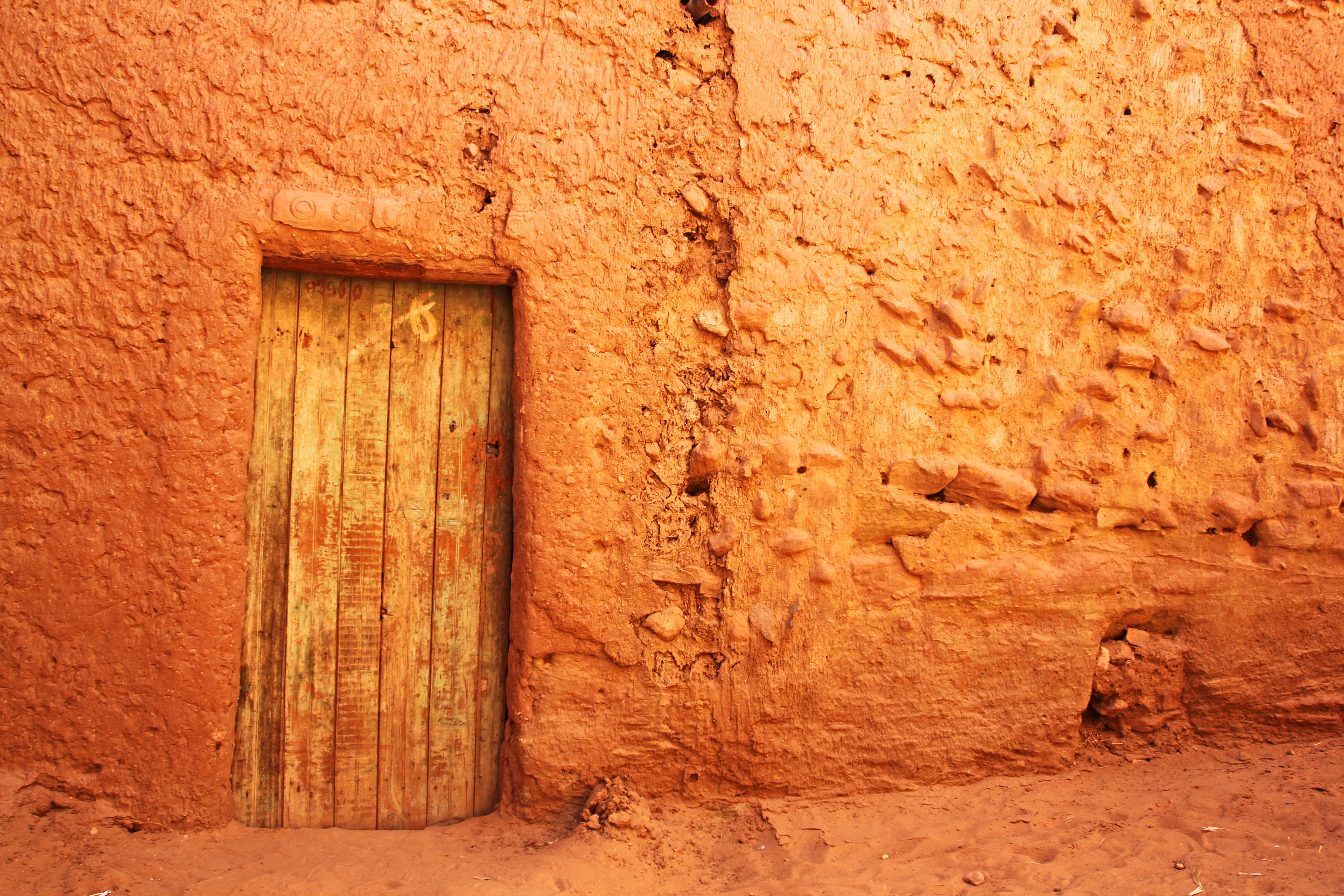 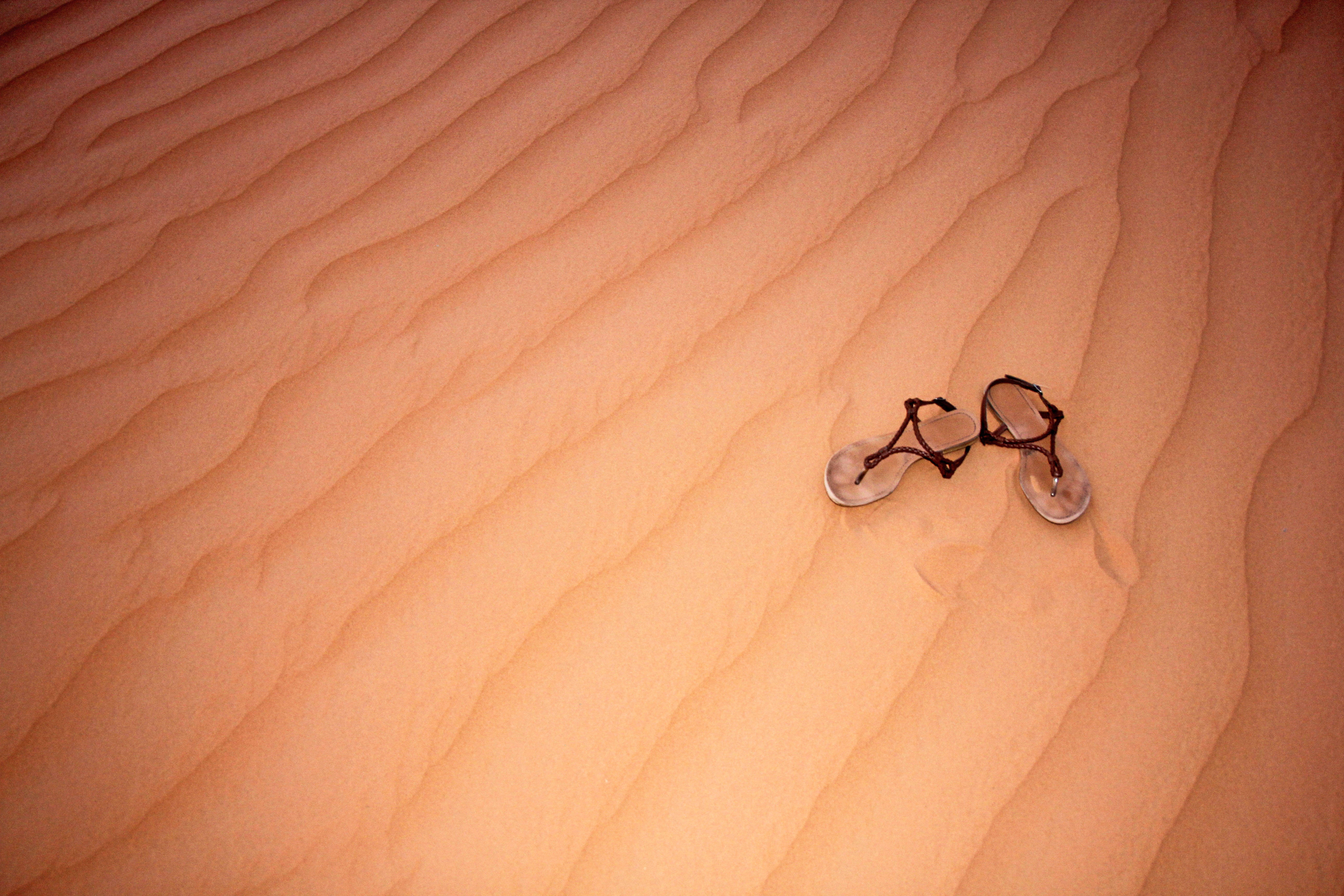 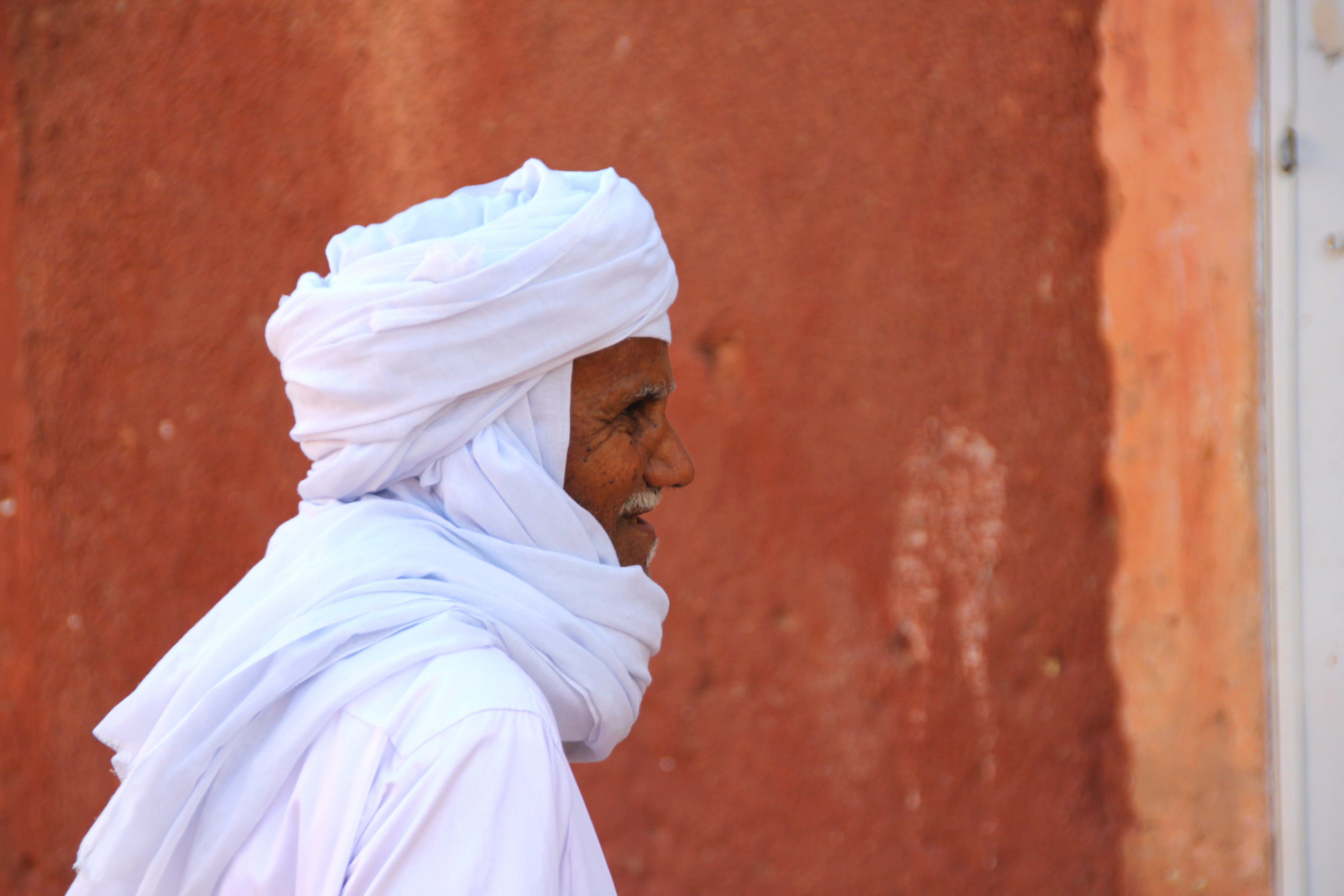 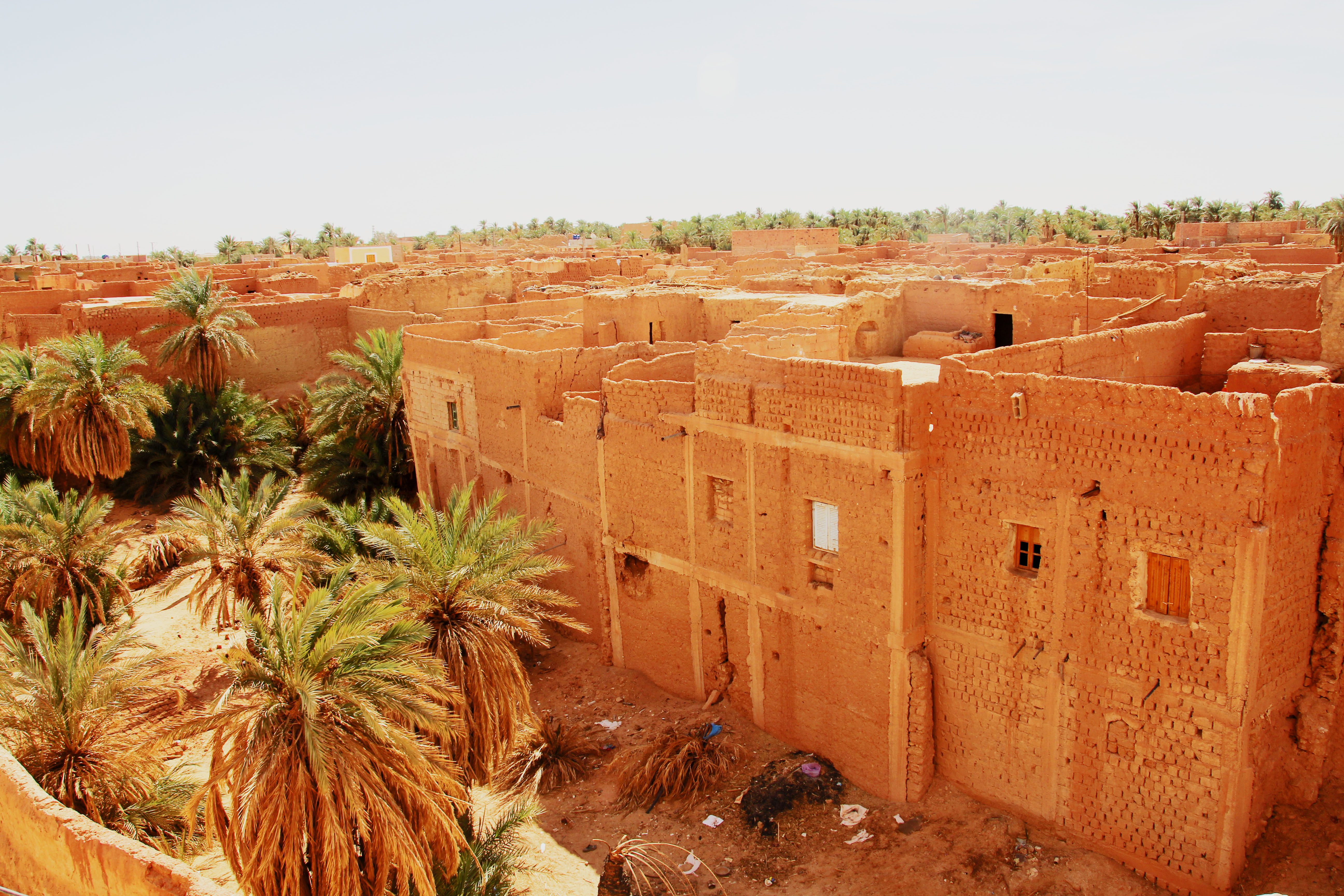 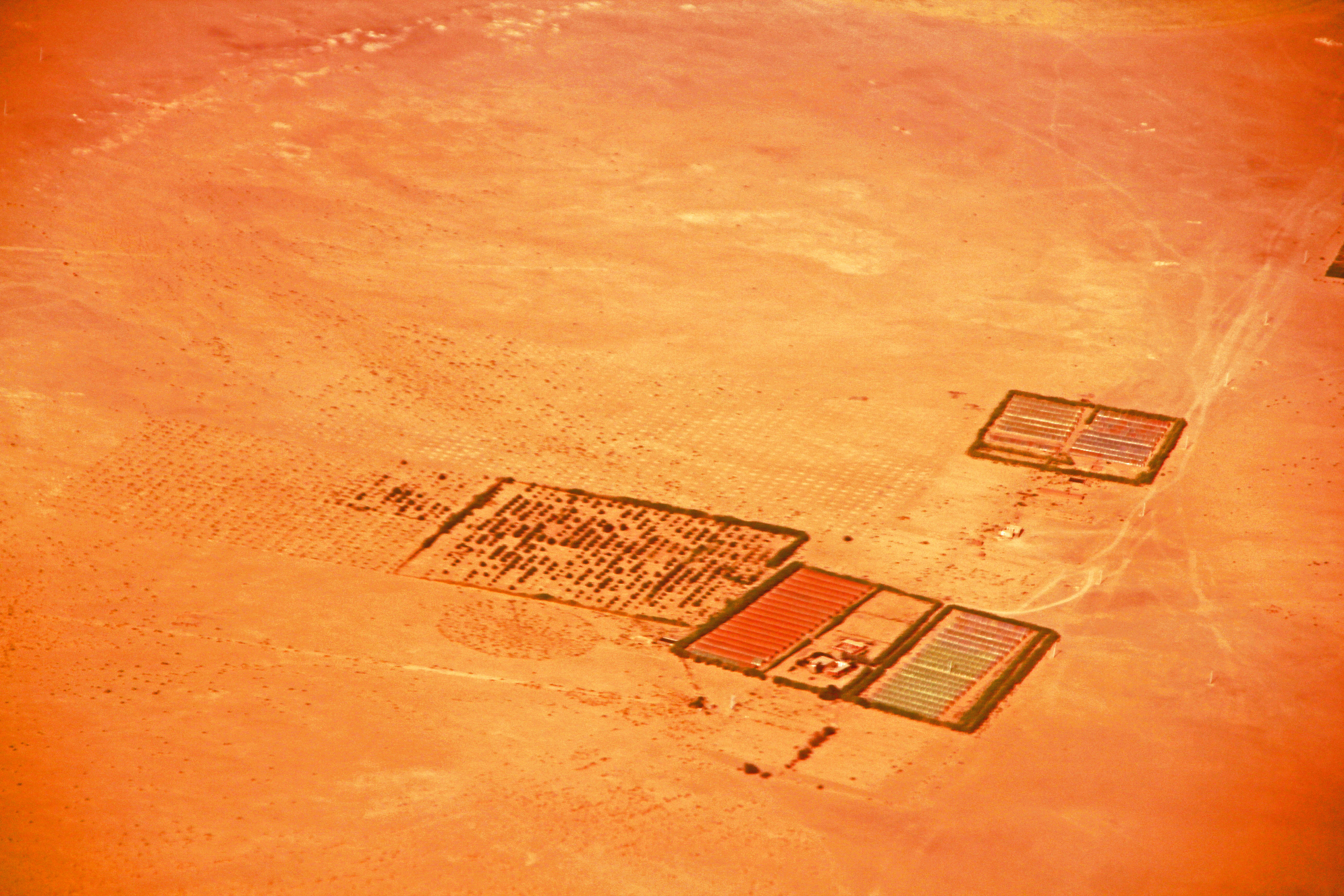 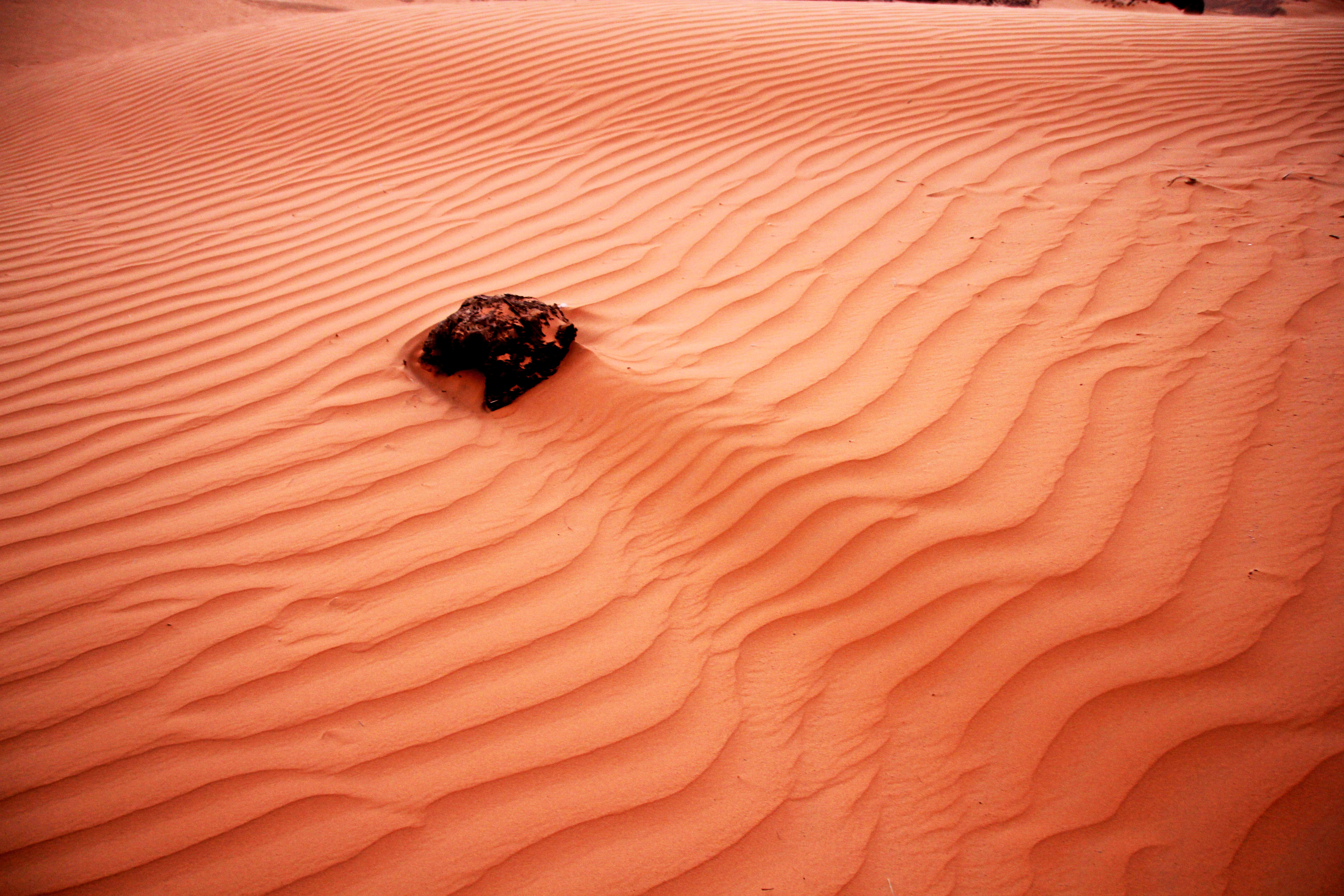