At the beginning of every year we at Nomadic Thoughts sit down and evaluate the new hotel options across the world. We are always excited to learn of recently opened venues and particularly enjoy exploring new properties with their often unique locations.

This year is no different. If you believe, as I do,  that tourism is a force for good, the opening of a newly-constructed hotel in the heart of northern Sri Lanka’s recent civil war zone should, on the face of it, be a good idea. 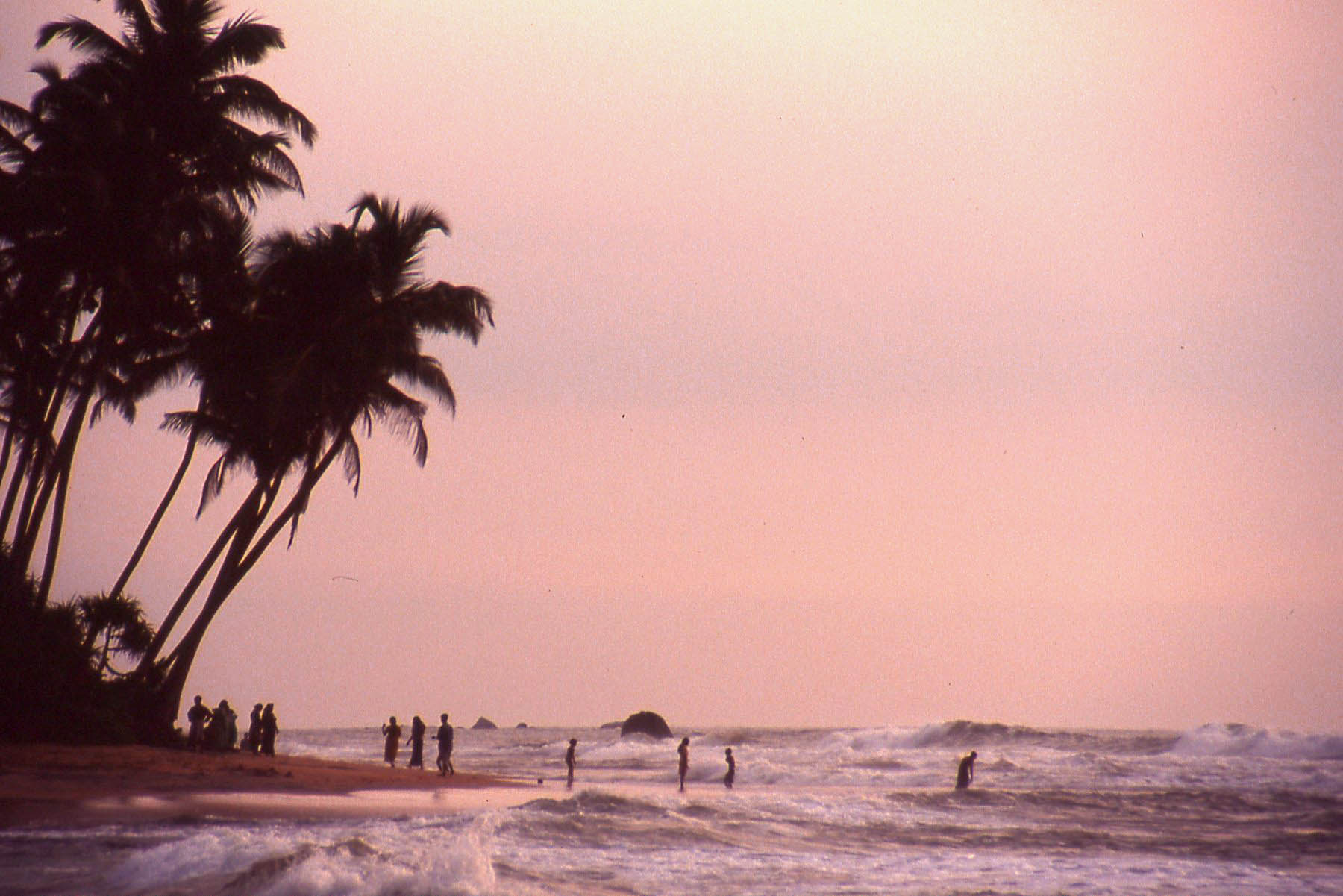 What, however, is not such a good idea is the insensitivity of the Sri Lankan military who – not known for their expertise in the tourist industry – have built the new property on the very spot where tens of thousands of Tamils were killed as recently as 2009.

Having travelled throughout the island over the years I have always admired Sri Lanka as a destination. It offers an especially exciting mix of cultures, landscapes and historical sites. I first visited the island before the civil war broke out in the early 1980s and have endeavoured ever since to continue arranging client trips to appropriate and suitable Sri Lankan locations.

This newly hotel is however, extremely difficult to fathom. The fact that Mahinda Rajapaksa (the Sri Lankan President) and his brother (Sri Lankan Defence Secretary) have opened a hotel on the very site where a UN report claims the Singhalese military committed war crimes as well as crimes against humanity, makes one question how appropriate such a ‘tourism project’ is.

Although it is easy to jump to conclusions, thereby adding more fuel to an already far-from-extinguished fire, it is essential that the international tourism industry establishes why the Sri Lankan powers-that-be believe such a project should exist in the first place.

Not least as UN World Tourism Organization landmark resolution this week recognises eco-tourism as key in the fight against poverty, the protection of the environment and the promotion of sustainable development. After a devastating decades-long civil war, which came to a brutal end at the front door of this new hotel, we have a duty to seek answers to some immediate and worrying questions.

Whilst the early signs are worrying – with reports of a Sinhala language newspaper not only claiming the hotel offers a chance to visit the site where “thousands of war heroes, terrorists and others died”, but also “where the Tamil Tiger rebel leader Vellupillai Prabhakaran died” – the tourism world is watching to see if, indeed, the project is a force for good or not.

Case in point being the Daily Telegraph’s article highlighting the issues and quoting myself.

Certainly we at Nomadic Thoughts will not be engaging the property until we are convinced it is welcomed by both Tamal and Singhalese communities. 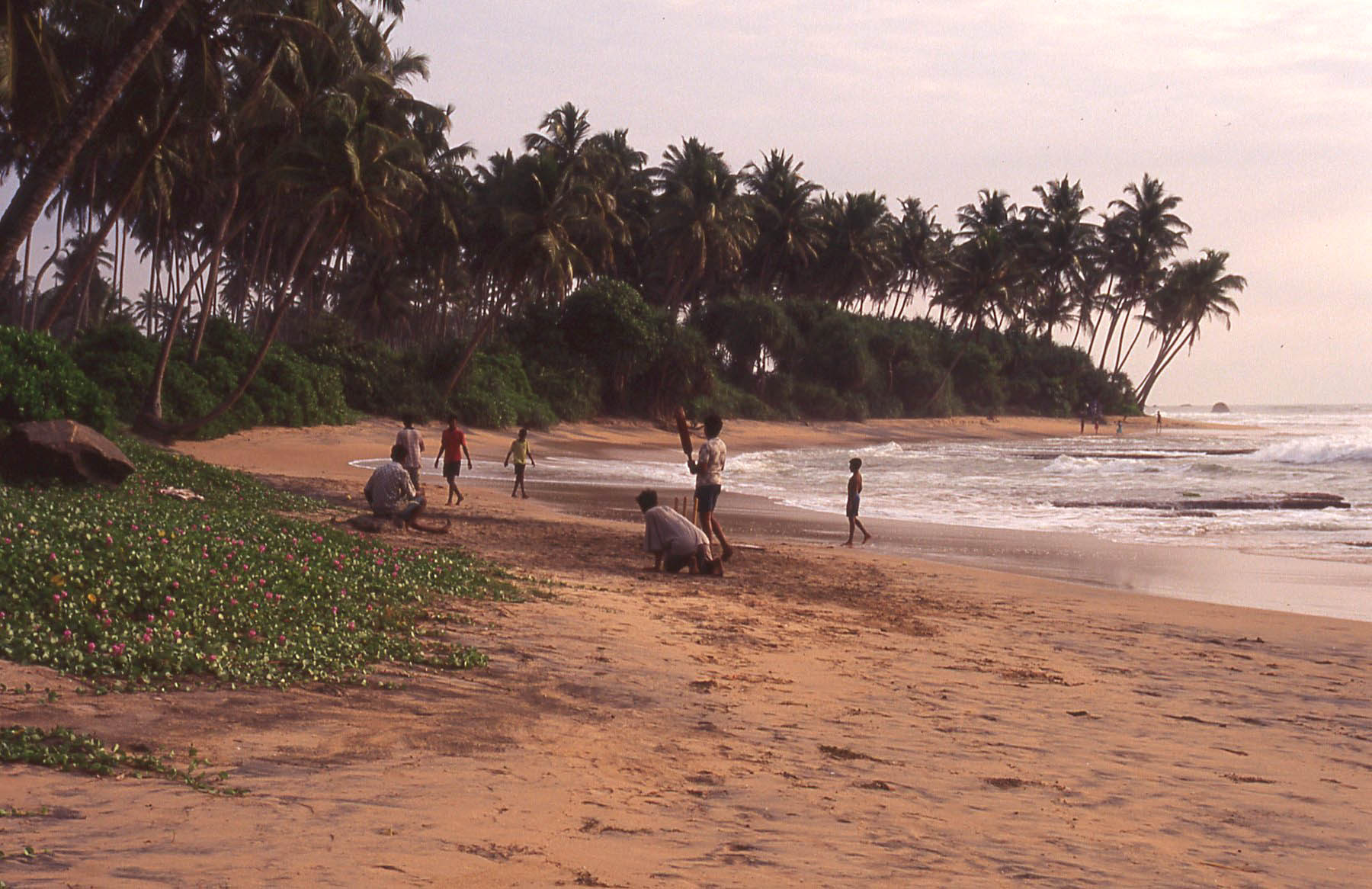 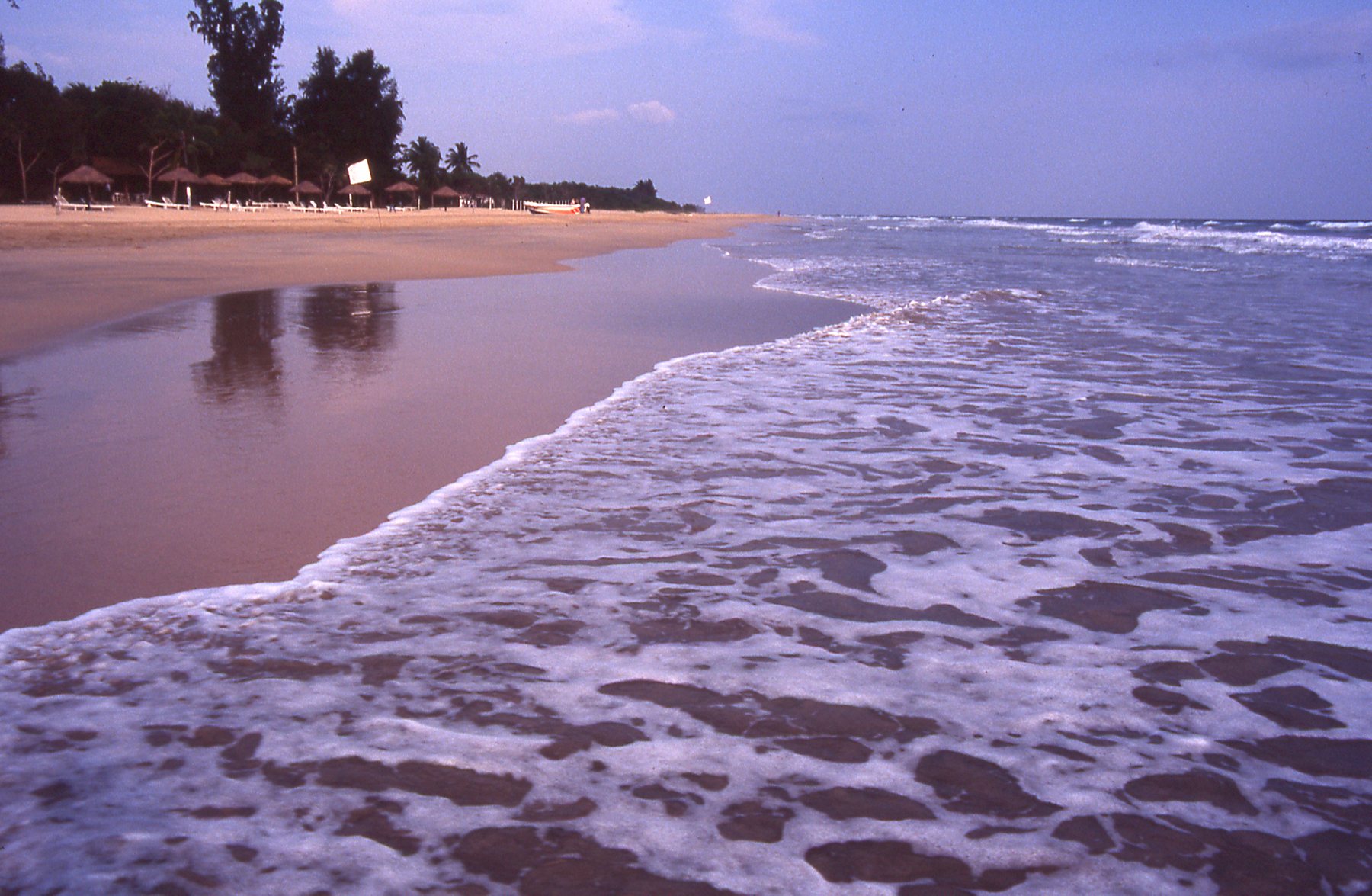 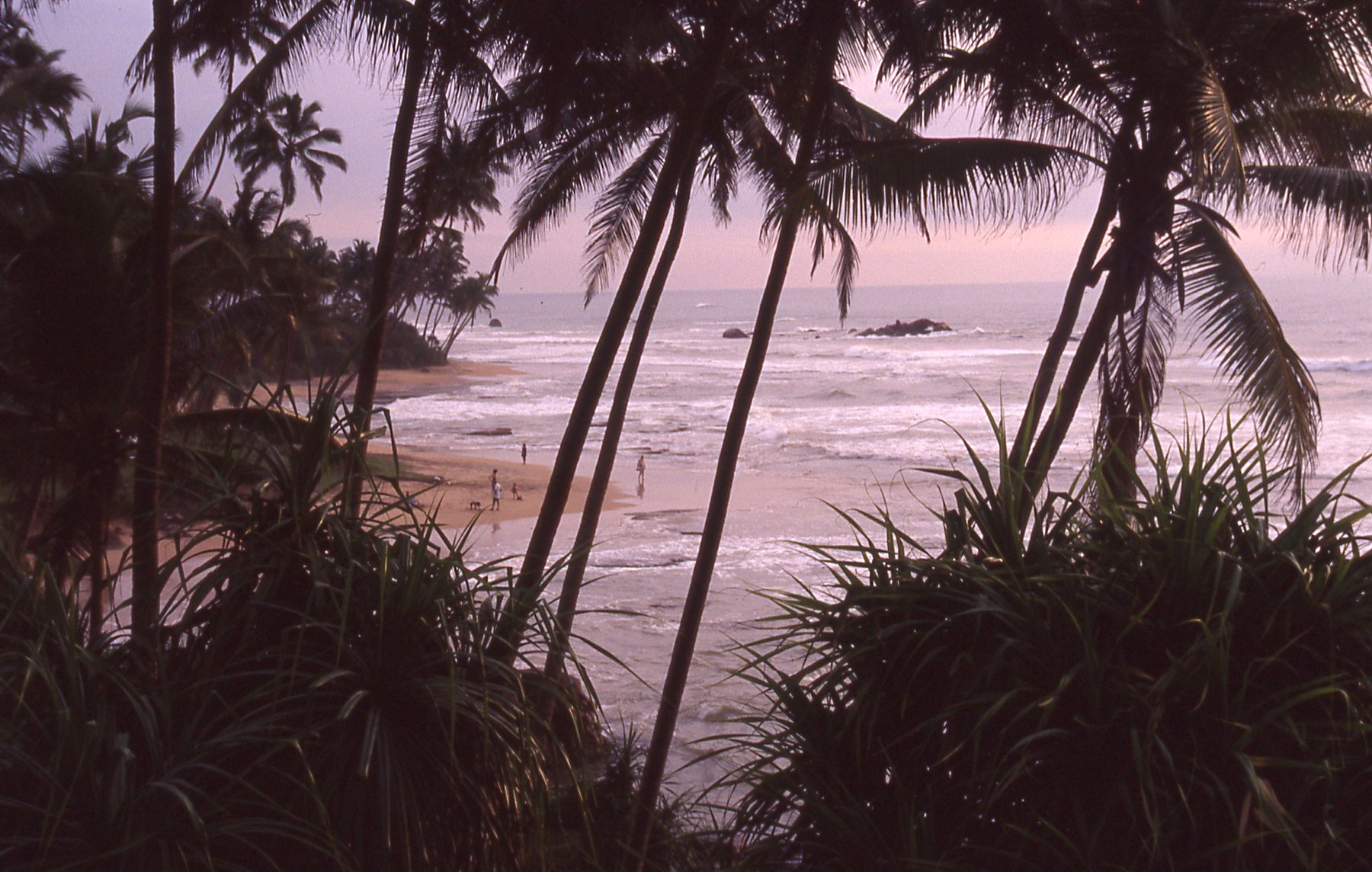 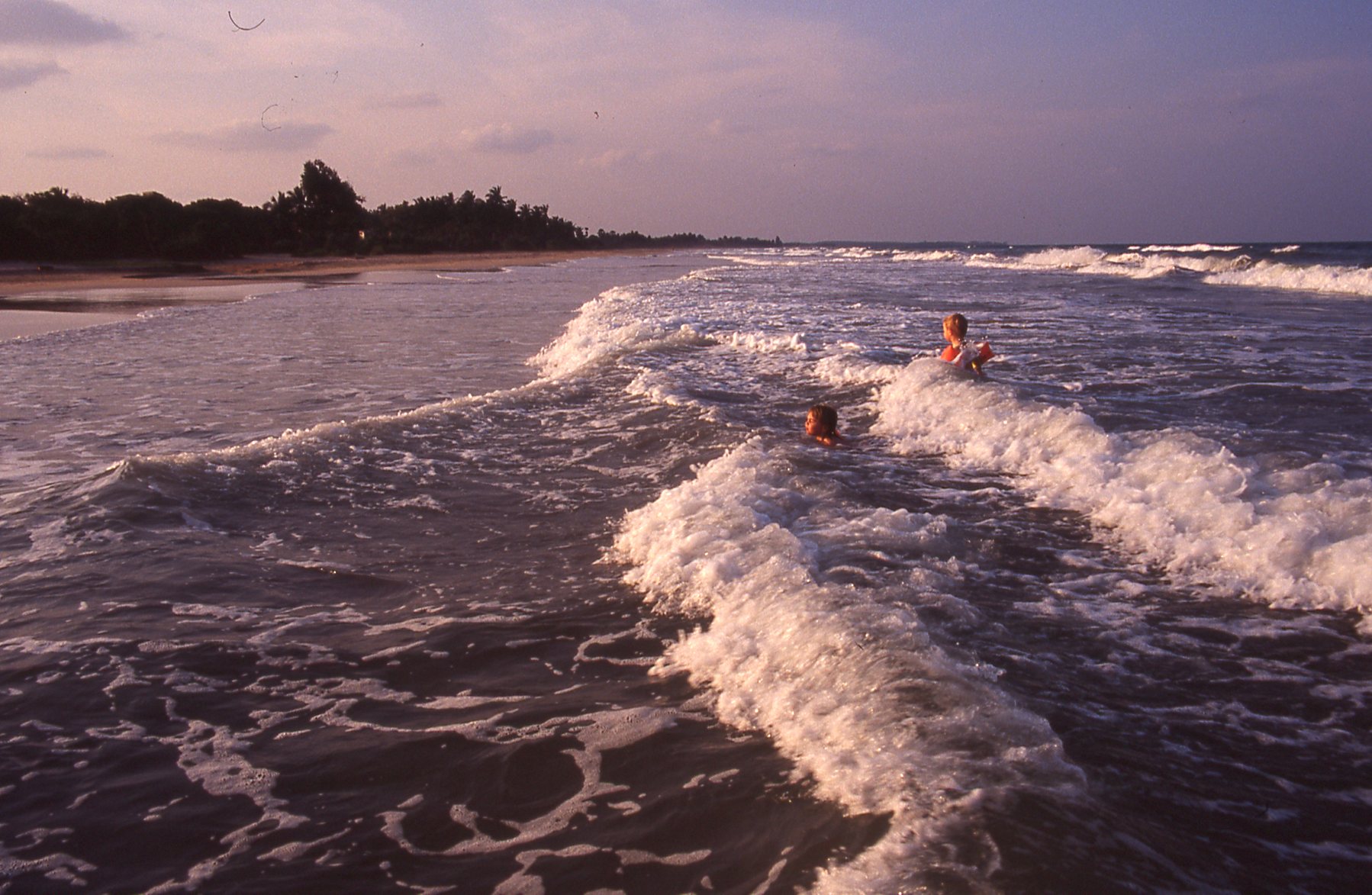 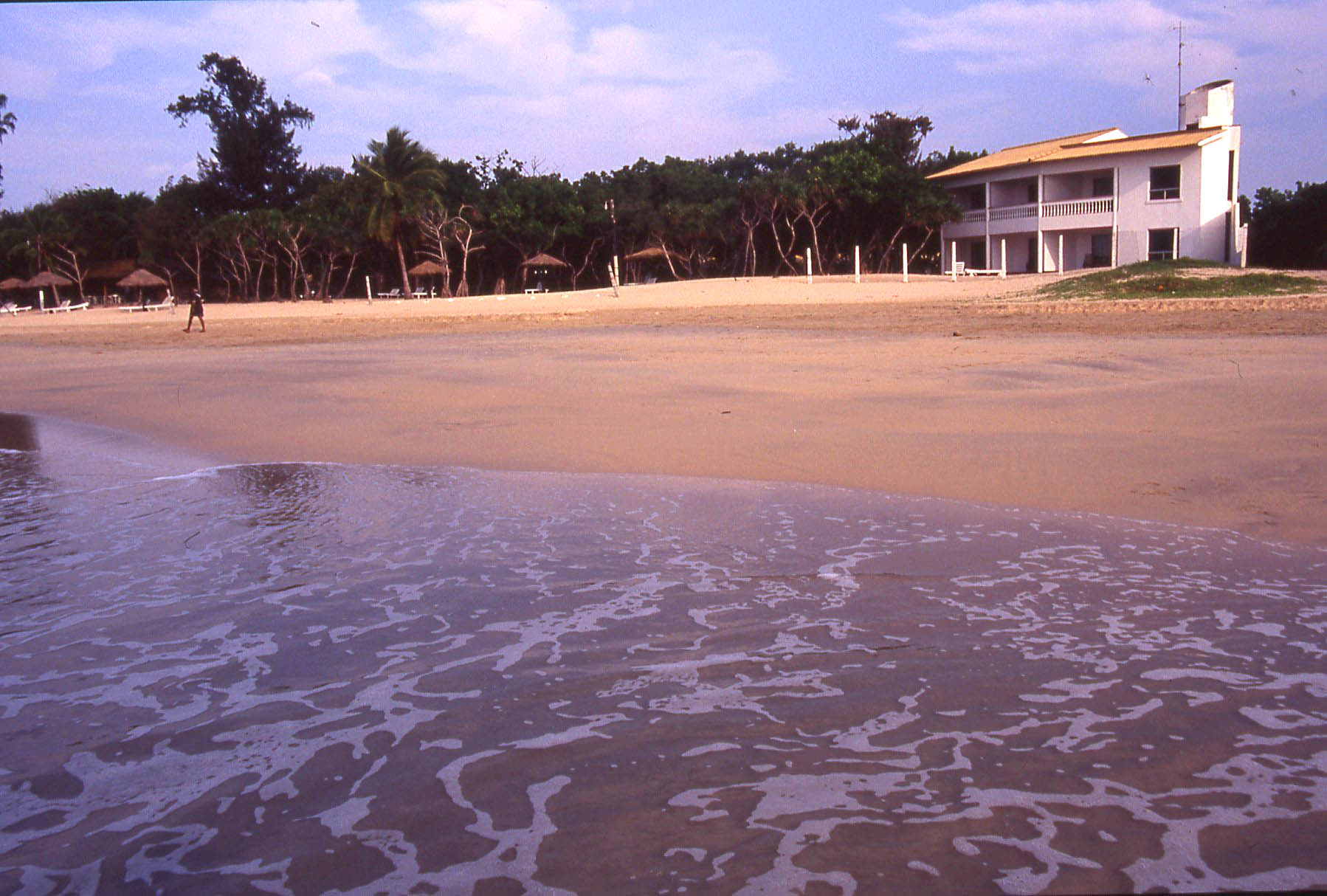 Three Stars for 2013 – Nomadic Thoughts charities from Latin America to...