With the Venezuelan news dominated by their charismatic President Hugo Chávez and his Bolivarianism Revolution, it has been easy to forget that as a tourist destination the country is every bit as exciting as any other Latino destination.

I first visited Venezuela in 1994, three years before the present-day self-styled socialist set up the Fifth Republic Movement. Immediately falling for its charms I have been a great admirer ever since, and we at Nomadic Thoughts have enjoyed a steady stream of client visits for over two decades. 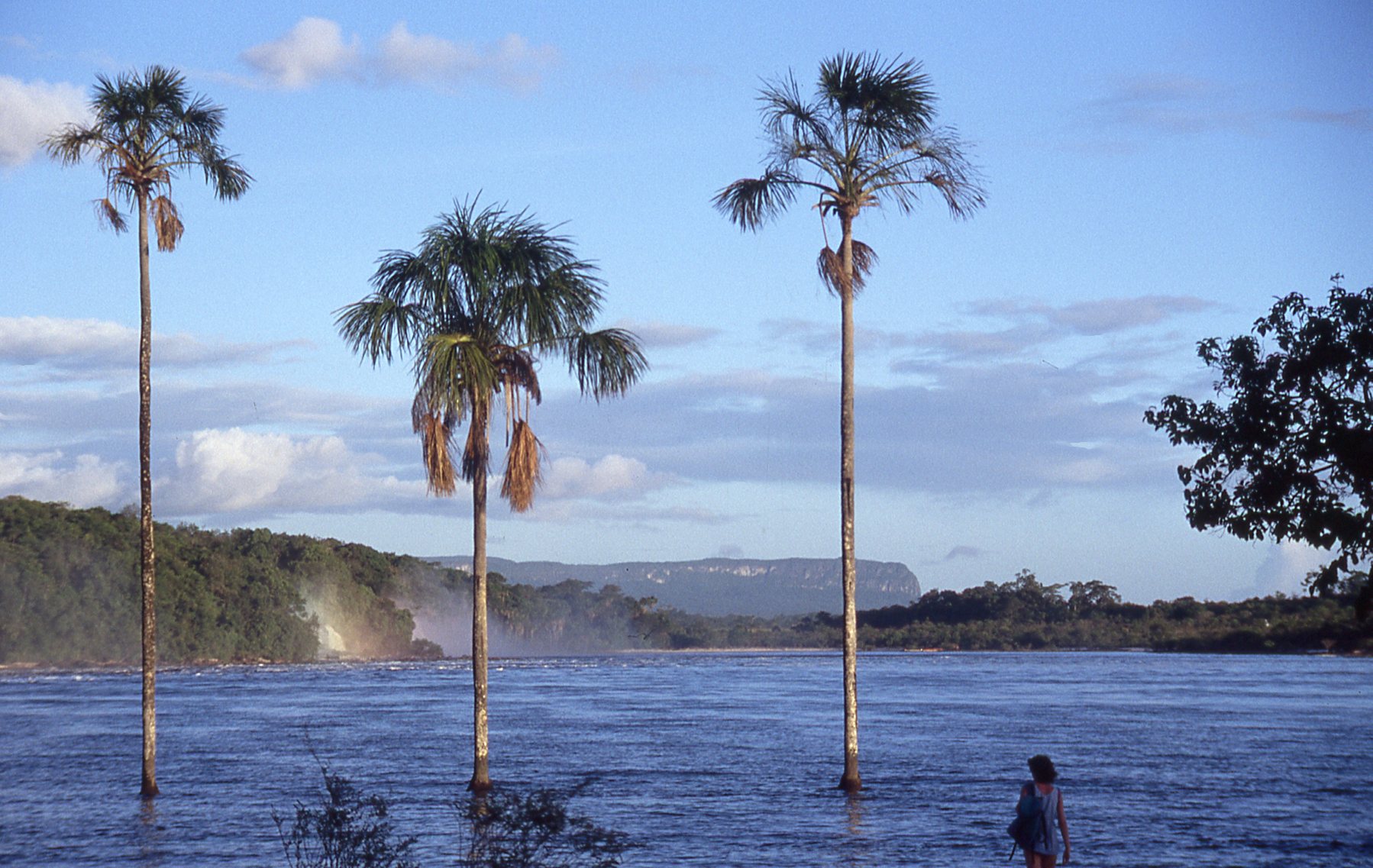 Above all this, my favourite is Canaima National Park. Although initially listed as a national park in June 1962, it was not named as a UNESCO World Heritage Site until 1994. It is home both to the thousand metres high, flat-top honeycomb-shaped sandstone mountains (known as tepuis) which date back over 1,500 million years to when South America was joined to Africa, and to the world’s longest waterfall, Angel Falls. Whose horse-tail waterfall plunges 1,002 metres off the top of a tepui plateau.

The first time I visited Canaima I was bowled over by the scale of it. Exploring rivers, walking the jungle floor and flying across the carpet of rainforest canopy you really do begin to understand how, at 30,000 sq kms (the same size as Belgium), it is the world’s sixth largest national park. 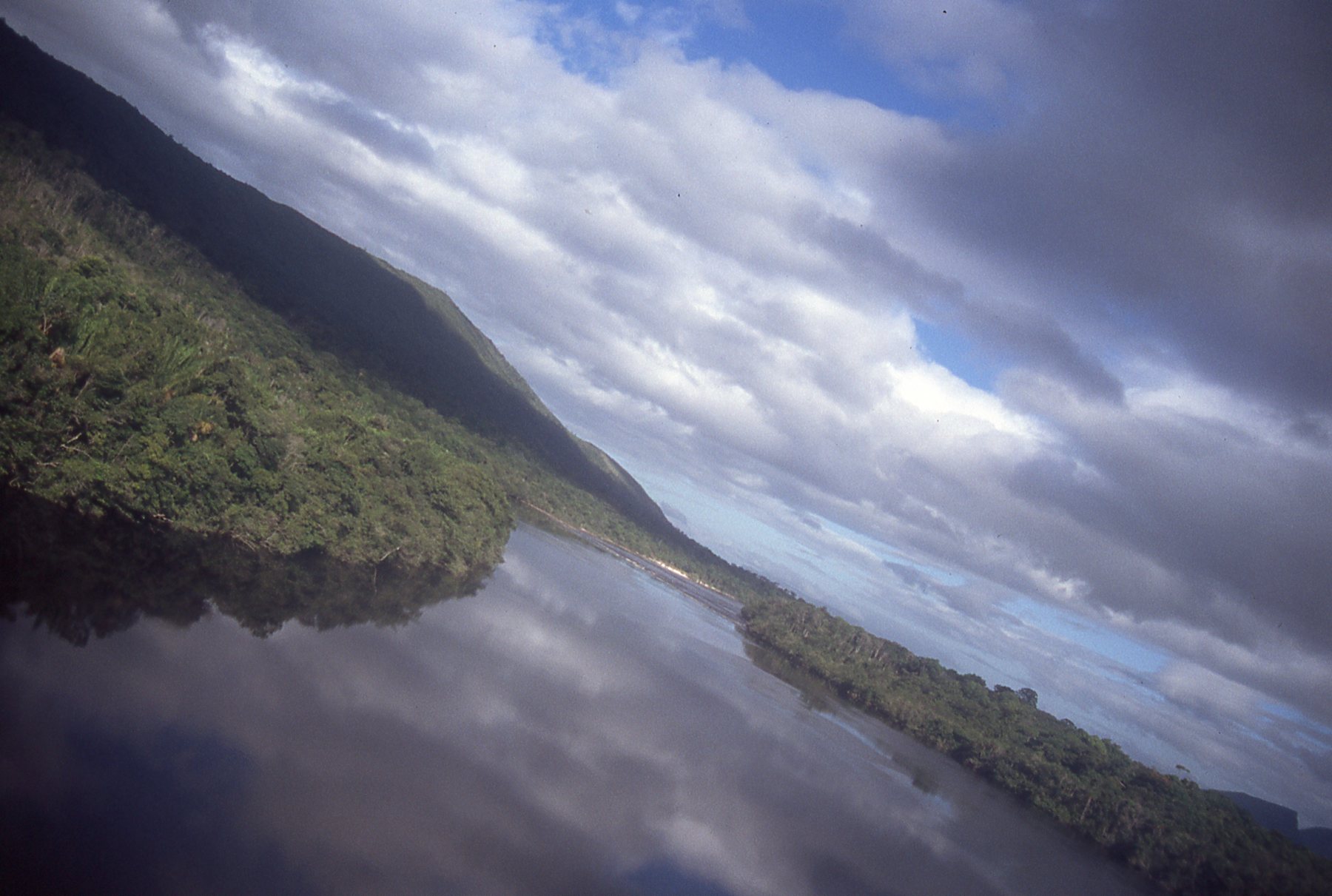 Today visitors can follow in the footsteps of the Capuchin missionaries – who built the original jungle landing strips that brought the outside world to the Pemon Indians – by enjoying the full grandeur of the national park in a light-aircraft. It’s a flying experience that is not for the faint-hearted, as the band of Biggles-like characters who make up the local pilot-pool fly across, around and almost straight up the tepui mountains as if they belonged in a Star Wars set.

Certainly I experienced my most exhilarating flying experience as we skimmed along the rivers, appeared to brush mile after mile of rainforest canopy and tumble Battle-of-Britain style right over the top of Angel Falls.

The abundance of local wildlife resembles a Noah’s ark wish-list. The plethora of bird-life includes eagles, parrots, macaws, toucans and hummingbirds and is as diverse as the array of mammals – jaguar, mouse, possum, anteater, armadillo, otter, sloth, saki and an inexhaustible collection of monkeys. 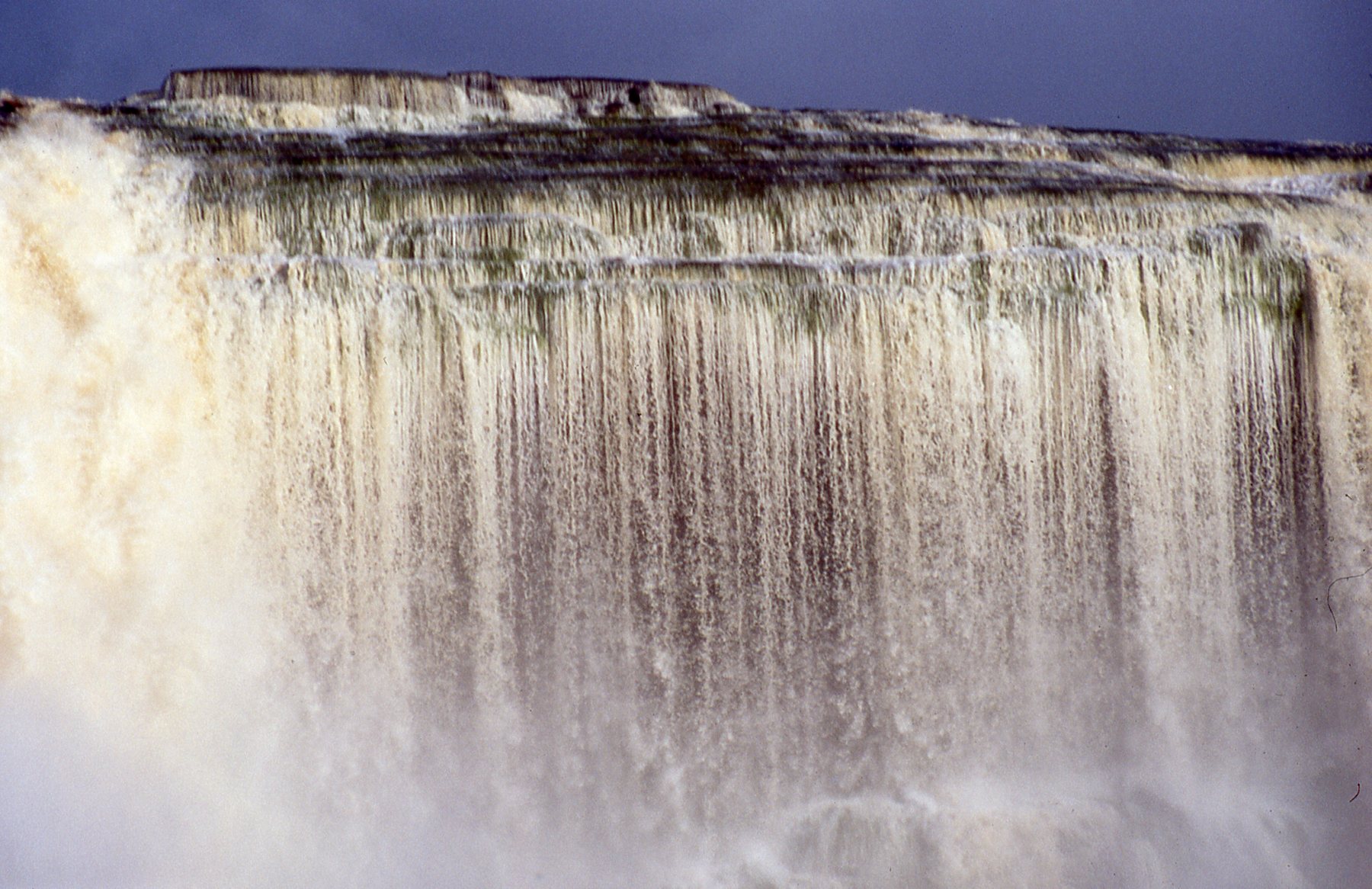 I would urge anyone even vaguely interested in the northern reaches of South America to include a trip to Canaima. You will definitely hear more about it. Just as news of President Hugo Chávez’s health scare, which prevents him from attending his scheduled swearing-in, dominated Venezuelan political headlines this week, the odds are that Canaima National Park will dominate the country’s tourism headlines for many a year to come. 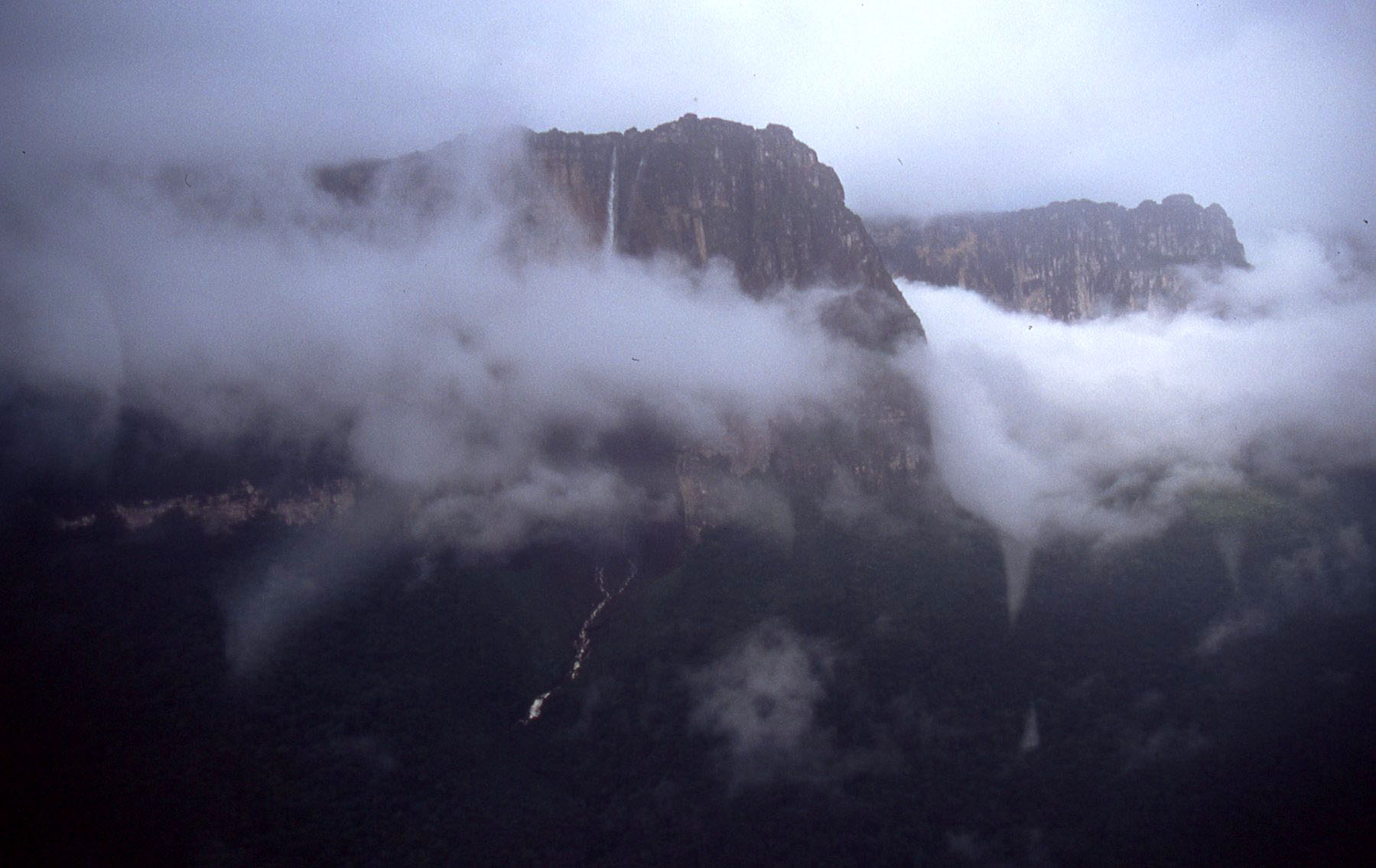 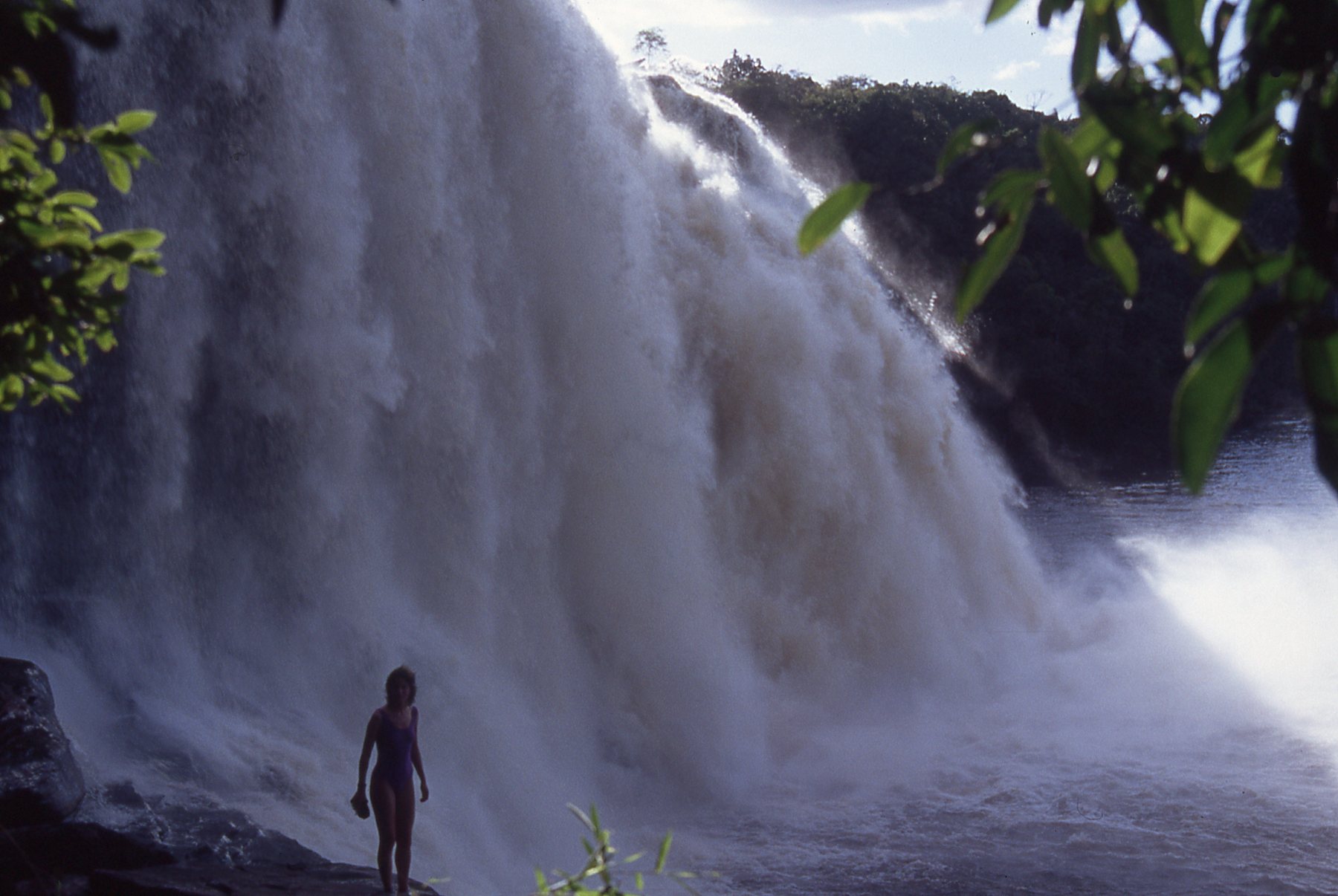 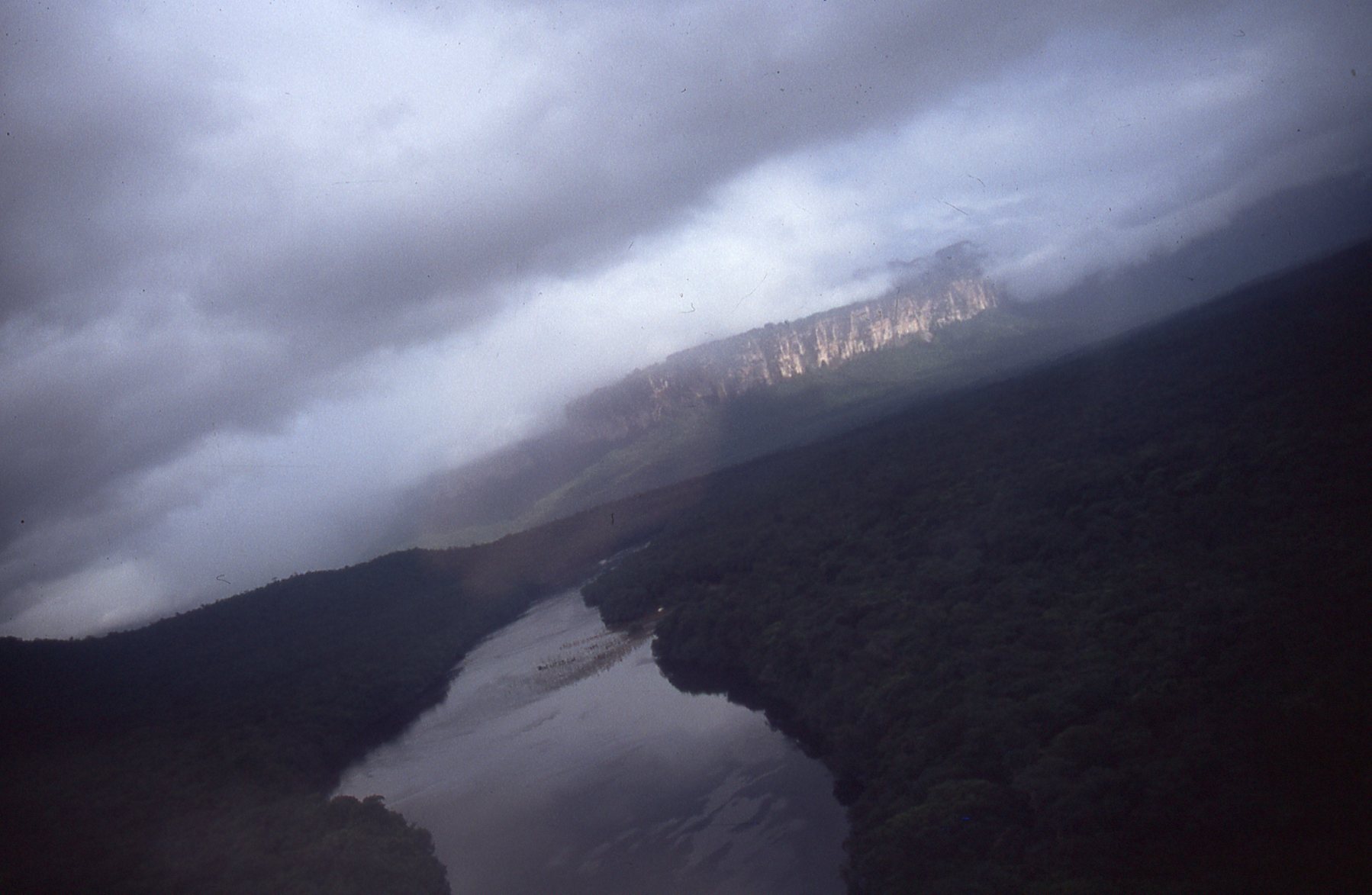 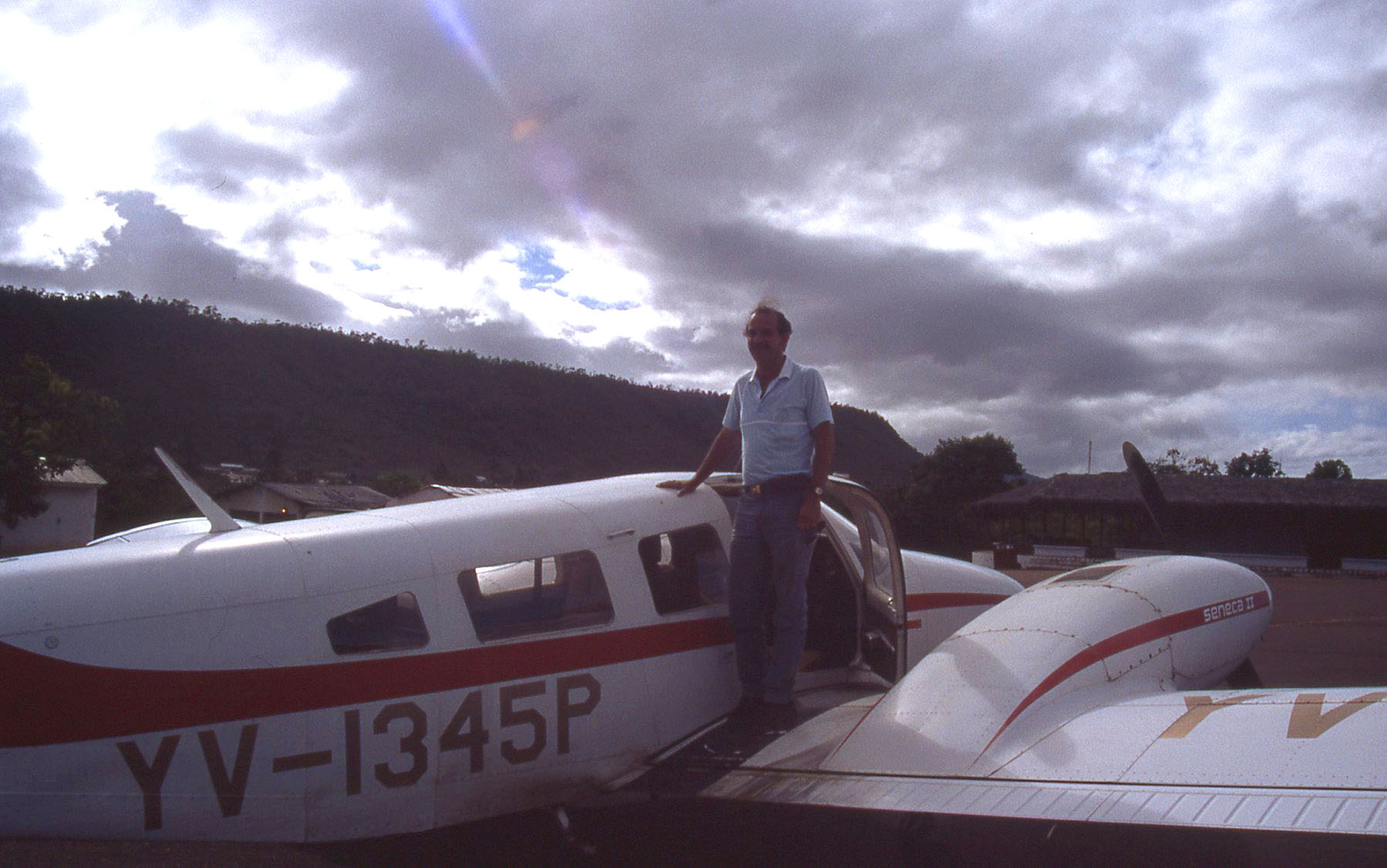 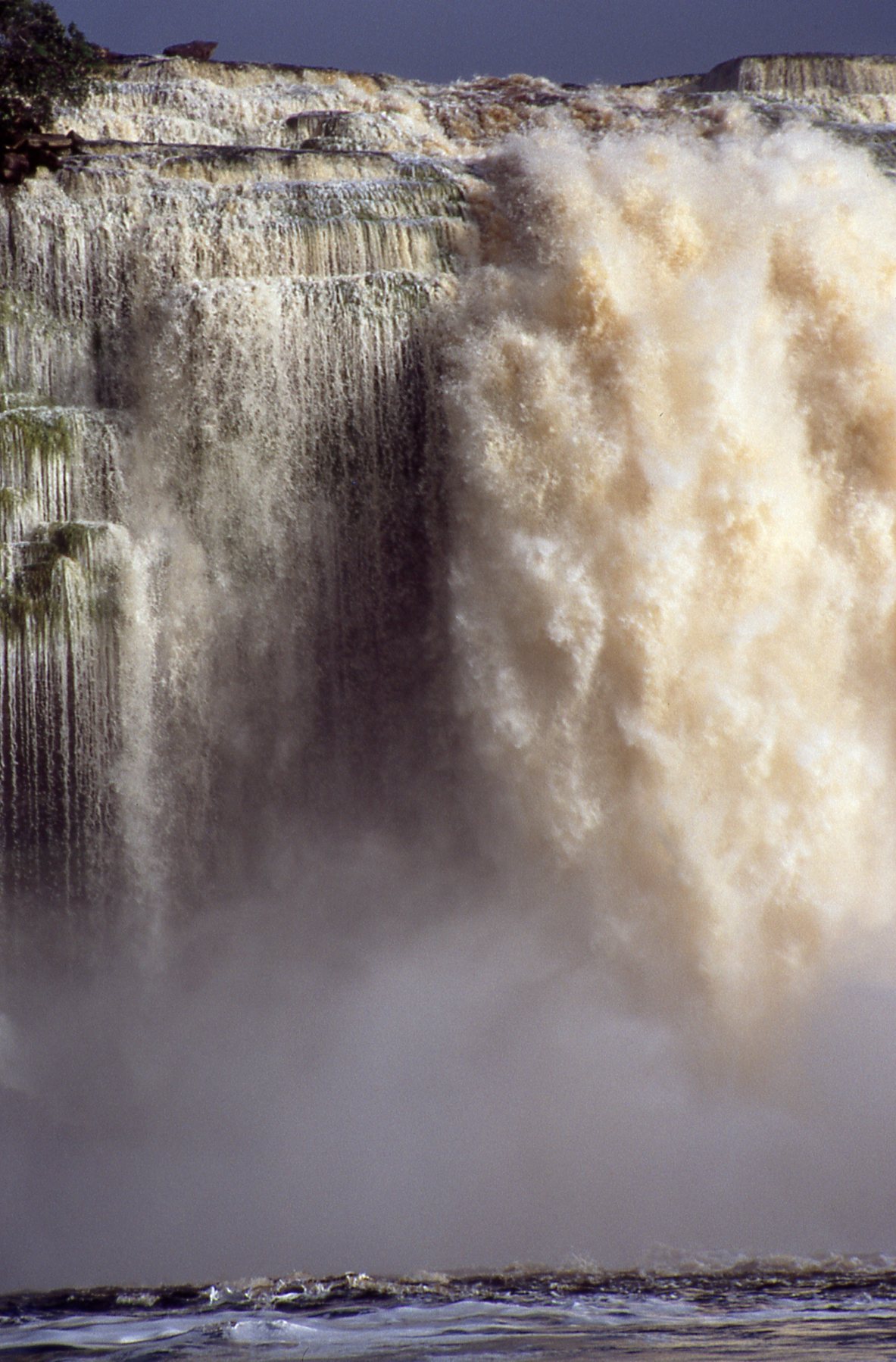 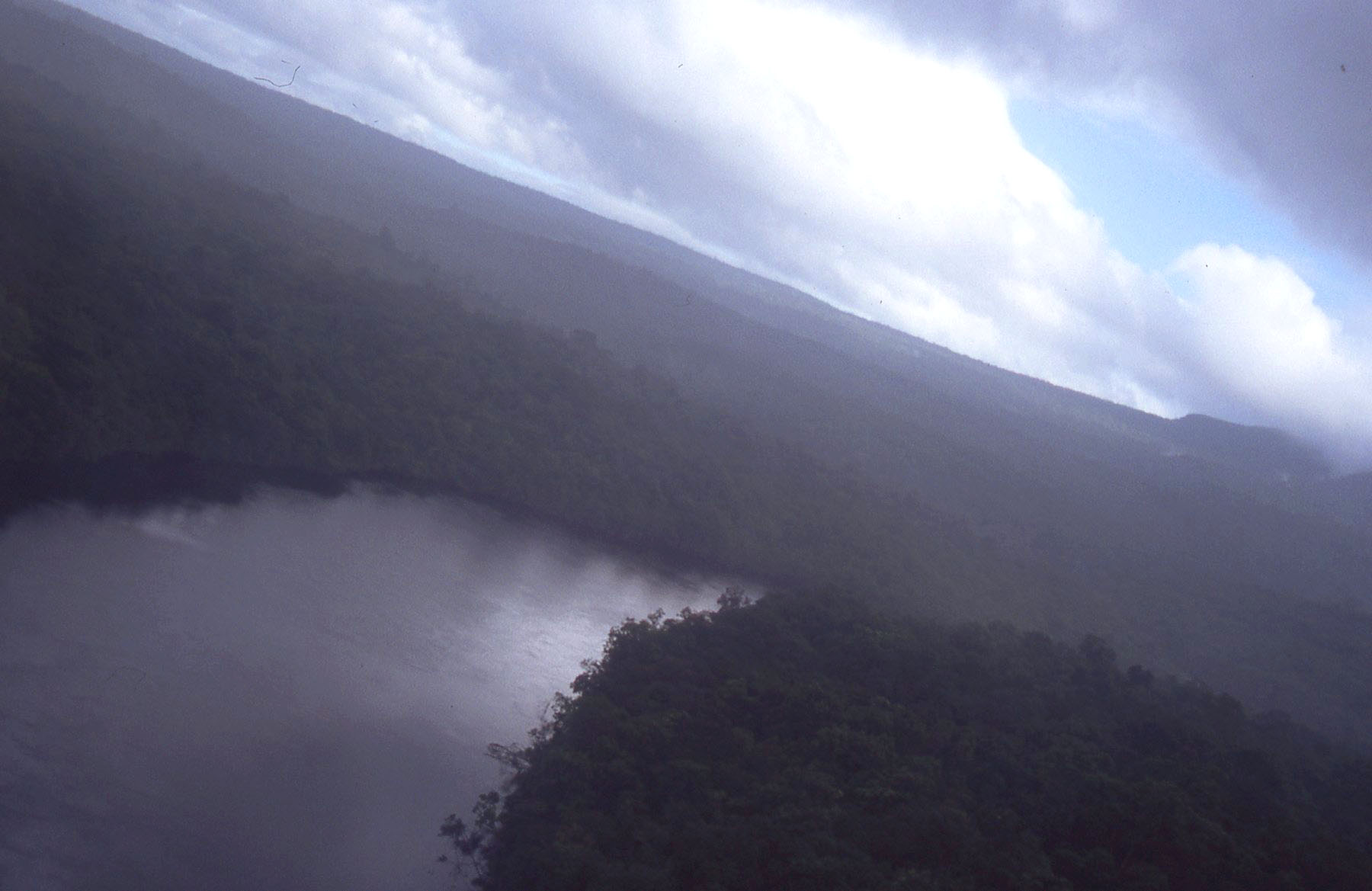 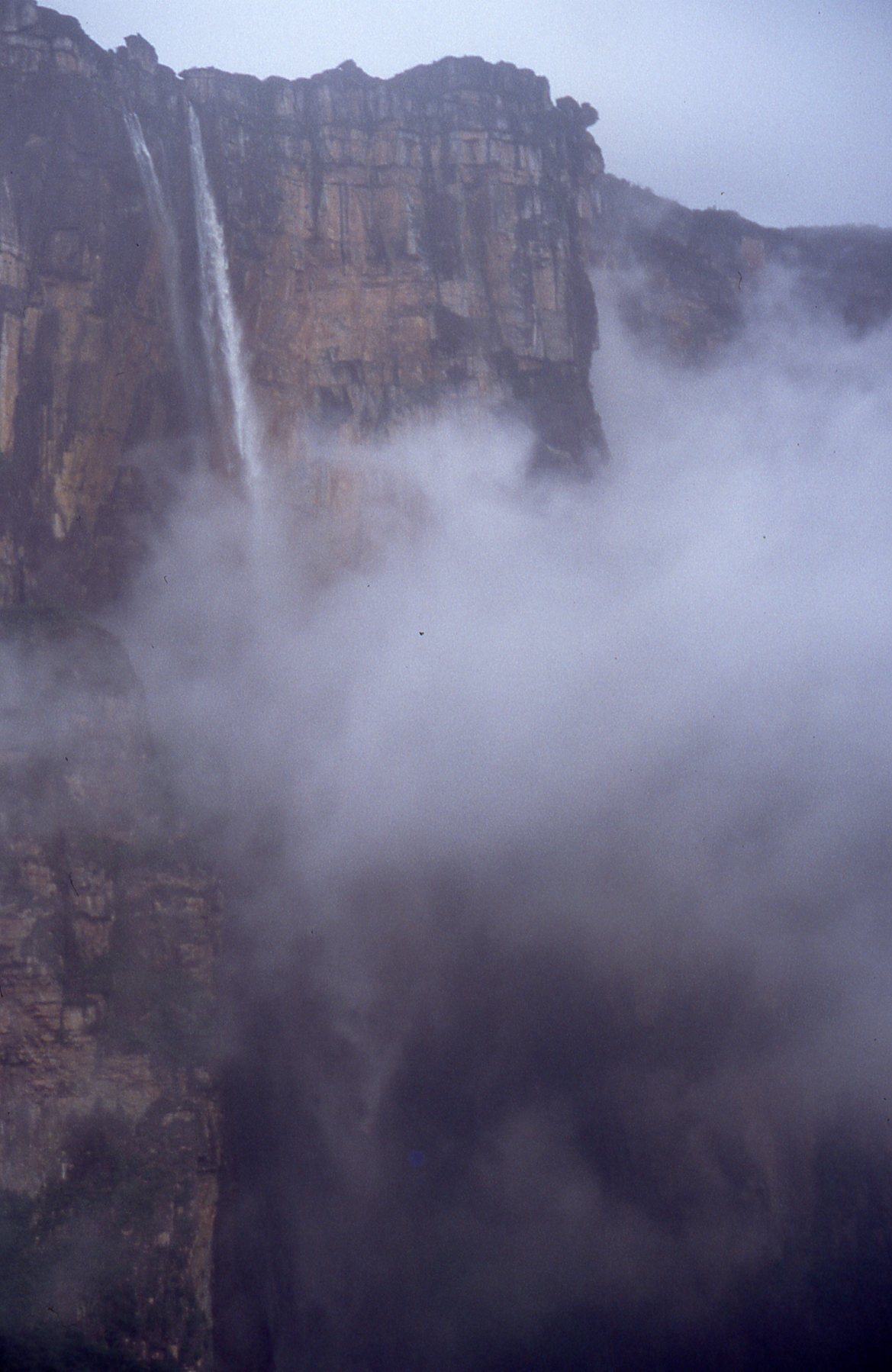