Whilst there are presently a number of excellent travel related Exhibitions (Scott’s Last Expedition; Traders: East Indian Company & Asia …) my favourite so far is the British Museum’s Hajj Exhibition. Focusing on the Hajj (Hağğ) as one of the four pillars of Islam the emphasis is on the historical journeys undertaken – down from Turkey, across Northern Africa and through all parts of Asia. 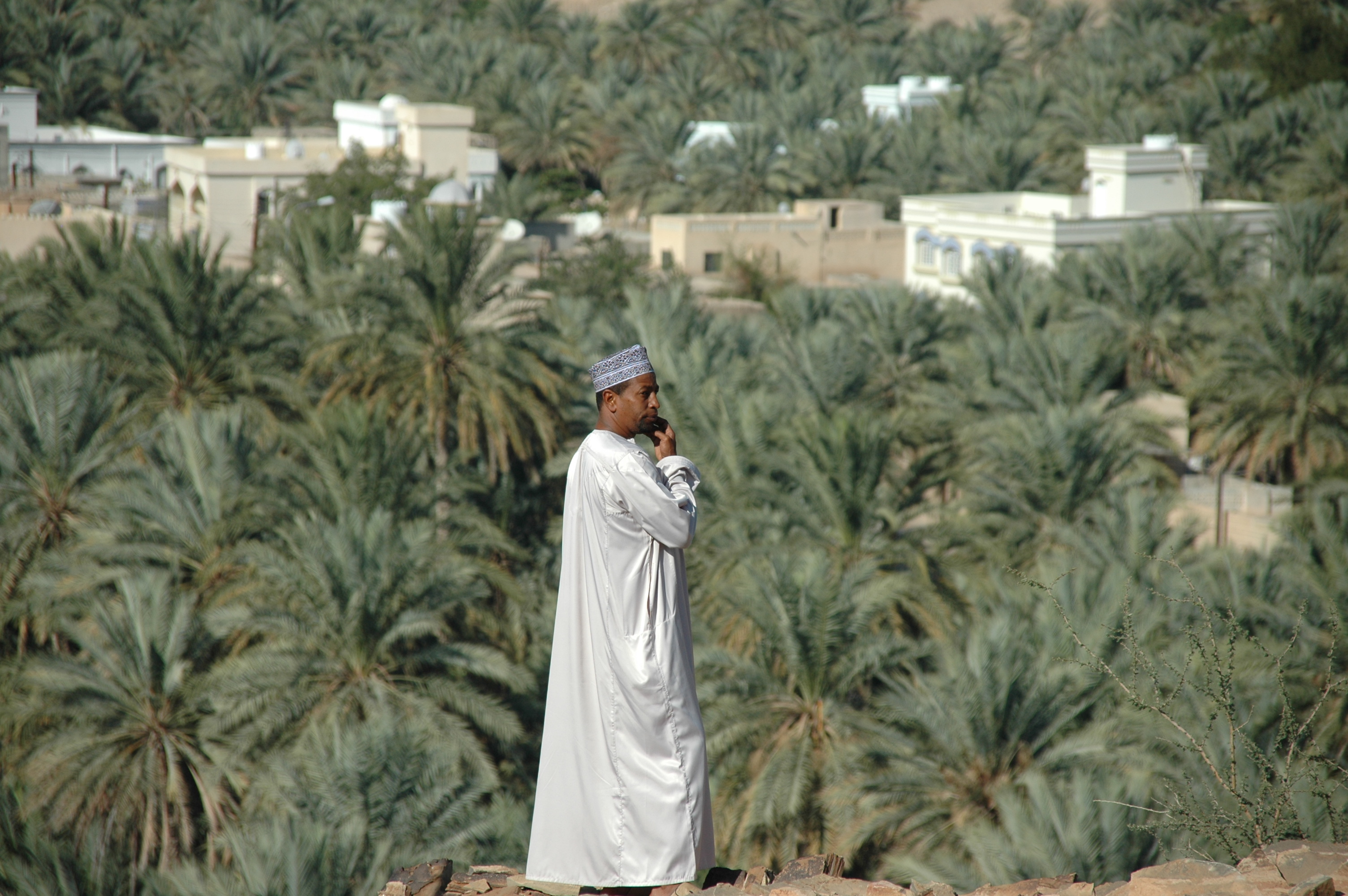 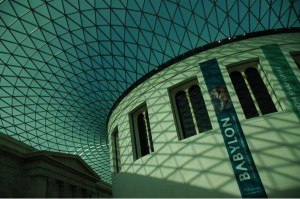 Travelling huge distances, by every mode of transport possible, the annual migration of just under two million pilgrims crosses the globe at breakneck speed between 8th to 12th day of Dhu al-Hijjah, the 12th and last month of the Islamic calendar.

Relevant to today the exhibition focuses on Thomas Cook, who in 1886 was made the Government of India’s official travel agent for the Hajj. Today’s economic strains appear to have affected them as much as 120 years ago, as the post was relinquished by Mr Cook seven years later due to “non profitability”.

Echoes of Thomas Cook’s recent 2012 announcement that their underlying loss of £91 million in the last quarter alone (up from £37 million in the same quarter last year) will result in the selling of its Indian subsidiary.

The exhibition also reminded me what a fantastic time it is now to visit the Middle East. With our Press so focused on today’s conflict areas it is easy to forget how many exciting travel options still remain.

Certainly we, at Nomadic Thoughts, are strongly encouraging trips to the majority of our favourite Middle Eastern destinations. Over the past months our returning clients are reporting how exciting traditional sites such as the Pyramids of Giza, tombs in Luxor, Petra, Wadi Rum desert (think Peter O’Toole & Omar Sherif) and Wahiba Sands in the Empty Quarter are perfect without the normal over crowding issues. 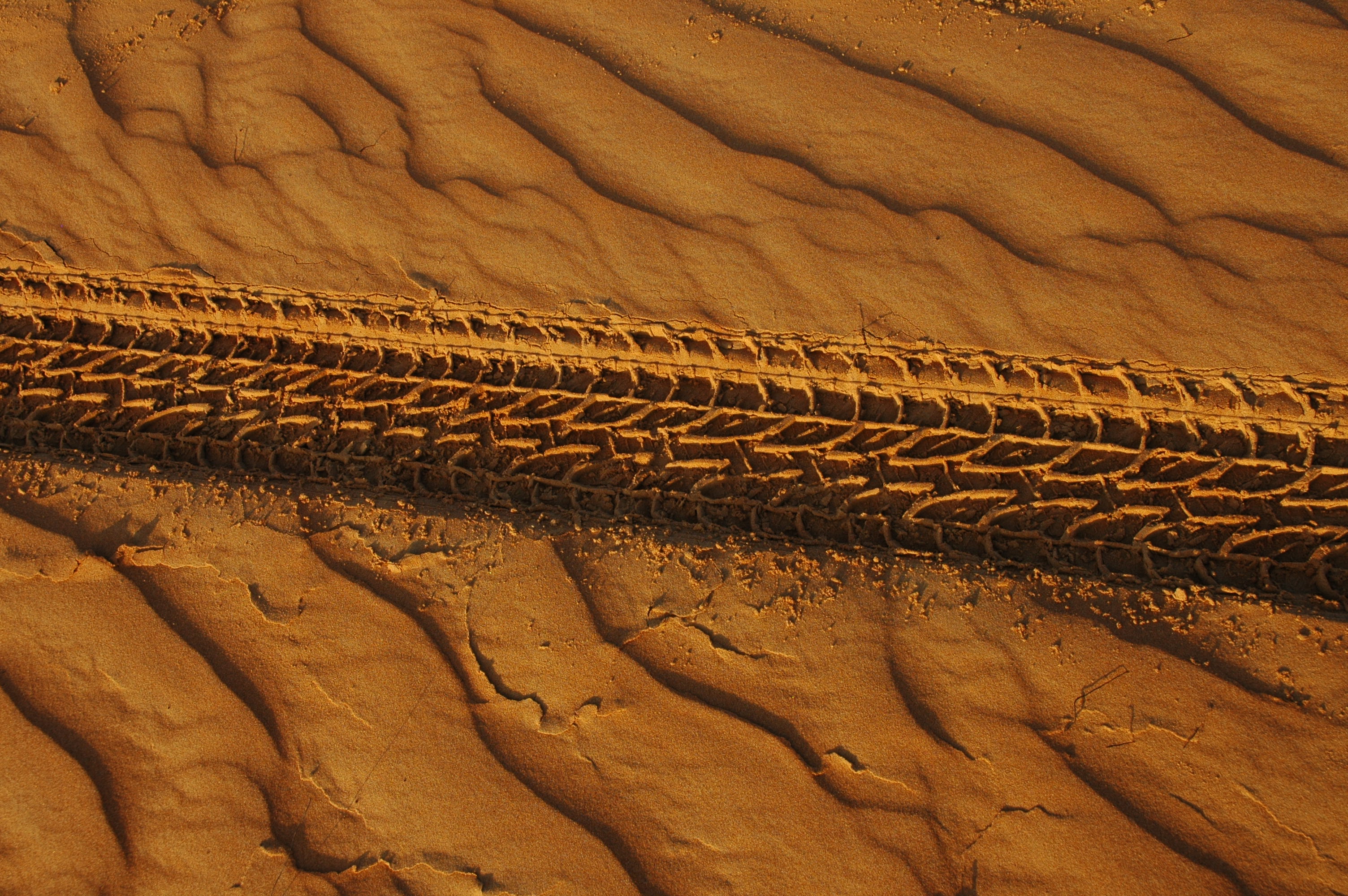 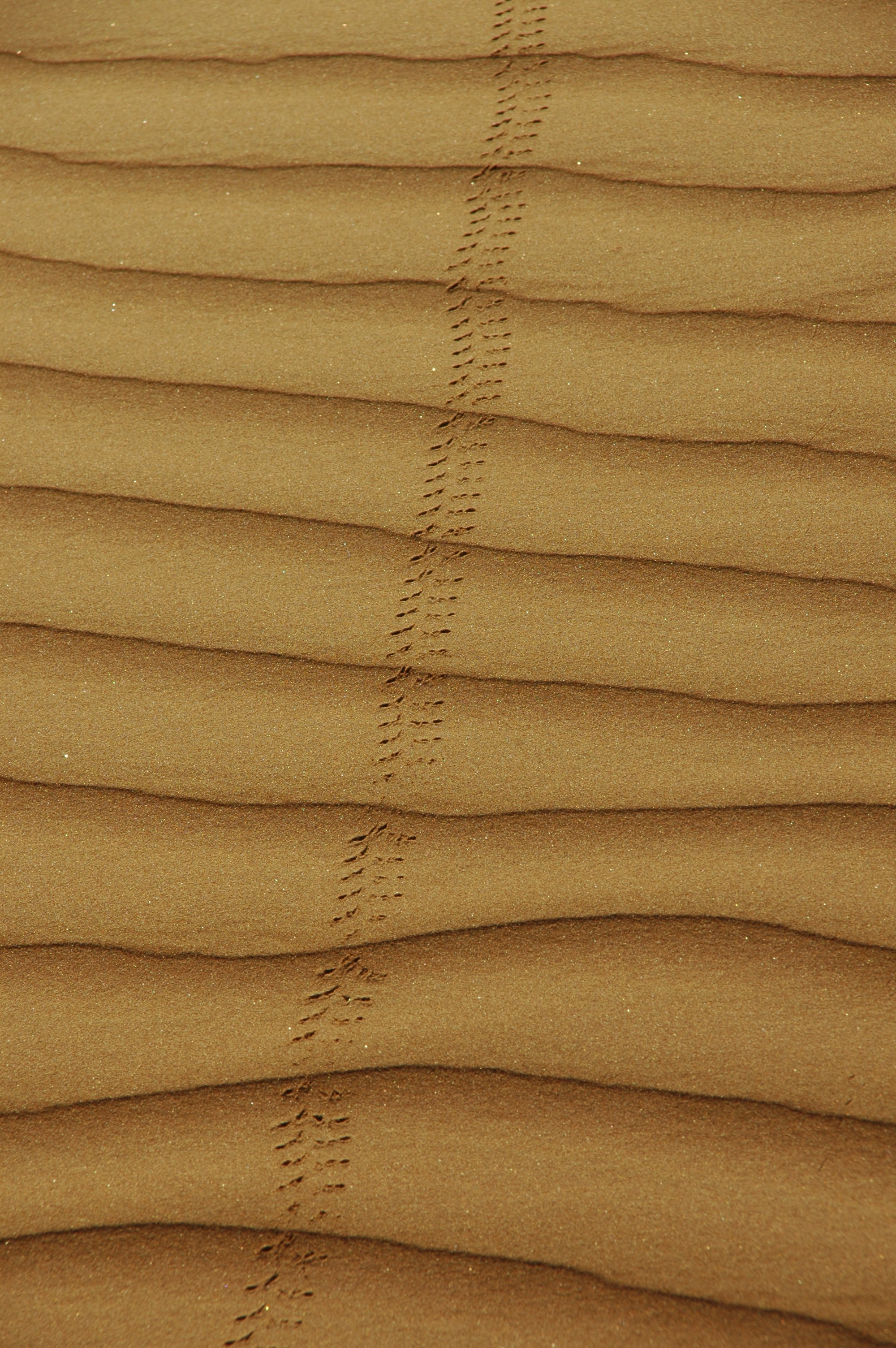