British Foreign Secretary William Hague announced this week that there are contingency plans in place “in case Britons need to be evacuated from Greece”. He also suggested that visitors to Greece should register with the consulate.

At Nomadic Thoughts we consider this advice to be unnecessarily alarmist and would urge travellers not to instantly discard Greece from their travel plans. It’s worth bearing in mind that most of Britain’s 2.3 million annual tourists to Greece focus on the Greek Mediterranean coast and islands. The scenes played out in central Athens and Thessalonica recently are as far removed from classic tourist coast and island life as Stonehenge, York Minster and Big Ben were during the summer riots here in the UK. Hague’s statement is in danger of giving a warped view of the country as a whole.

Nomadic Thoughts has continued sending clients to Greece during the recent financial troubles and has enjoyed positive holiday feed-back from one and all. Likewise their Aegean hosts have arguably never been happier to see international guests.

Having first travelled across the Greek Islands 30 years ago the most obvious financial parallel to present day travel is that Greek restaurant and shop owners refused to take credit cards – preferring to trust in cash. Whatever happens to the Greek economy their tourist trade will remain one of the country’s most valued assets, and certainly we will continue to encourage visitors.

That said I do appreciate the Foreign & Commonwealth Office (FCO) difficulties when trying to accurately inform British nationals where not to tread. Respecting that they are ‘damned if they do, and damned if they don’t’ it is worth keeping a sense of perspective on all FCO Travel Advice

In this case William Hague’s comments are particularly regrettable as they may unnecessarily affect the livelihoods of thousands dependent on the tourist trade. Over the past decades FCO Travel Advice has become more sensitive. I rememember when General Augusto Pinochet was arrested in 1998, we had to explain to clients booked to Patagonia how inappropriate the ban on ‘all but essential travel to the whole of Chile’ was. In addition, even when there is no genuine threat to clients’ safety, questions over travel insurance and legality of travel in such an area become complicated.

Thankfully the lines of communication between FCO and the UK travel trade are much stronger today. We, as travel companies, with our local contacts often have a more accurate idea on what is going on in a troubled tourist destination than the FCO. For example, with recent civil unrest and natural disasters we at Nomadic Thoughts have relied on our personal contacts for immediate and accurate information in Morocco, Egypt, Syria, Thailand, Japan, Brazil, Mexico, Australia and New Zealand. When our local information warns us of danger we do, of course, act immediately to warn our clients and ultimately amend relevant travel itineraries. As a small independent travel company we can react quickly advising on the most suitable course of action.

Earlier this month I attended a meeting at the Foreign Office between travel companies and FCO Travel Advice Dept. Their up-to-date information on pirates and kidnapping was extremely useful, but the tourist trade’s over-riding plea was “please, please think twice before you make a statement …” as a warning simply meant to ‘protect lives’ can have a detrimental effect on hundreds of thousands of livelihoods. 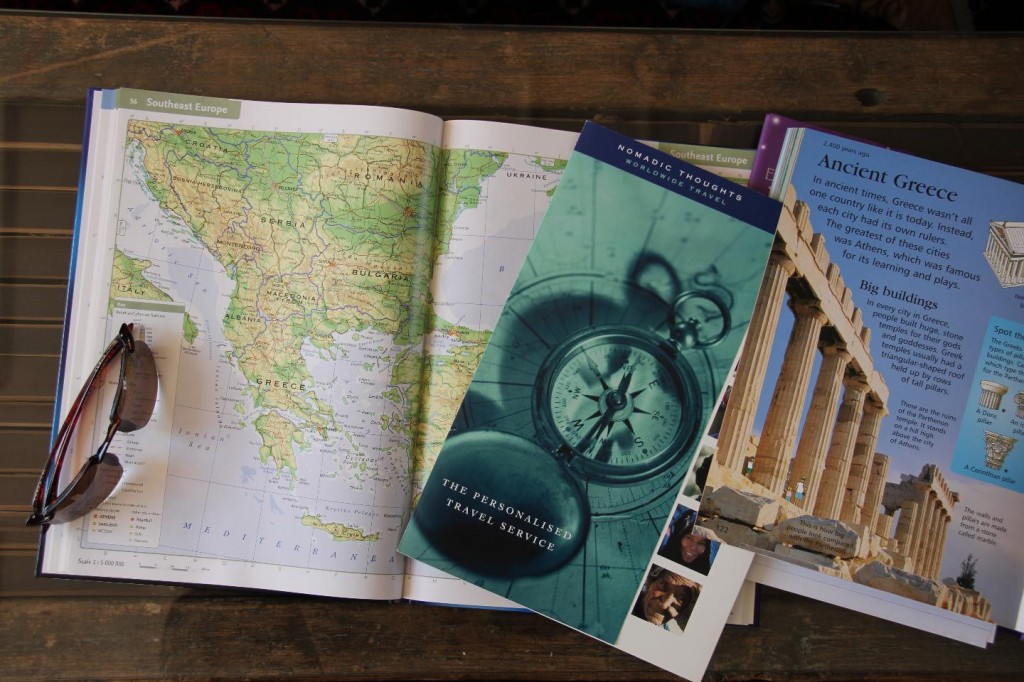