This week’s collapse of Thomas Cook, the world’s oldest tour operator, although predictable, has thrown the UK and global tourism industries into considerable flux. 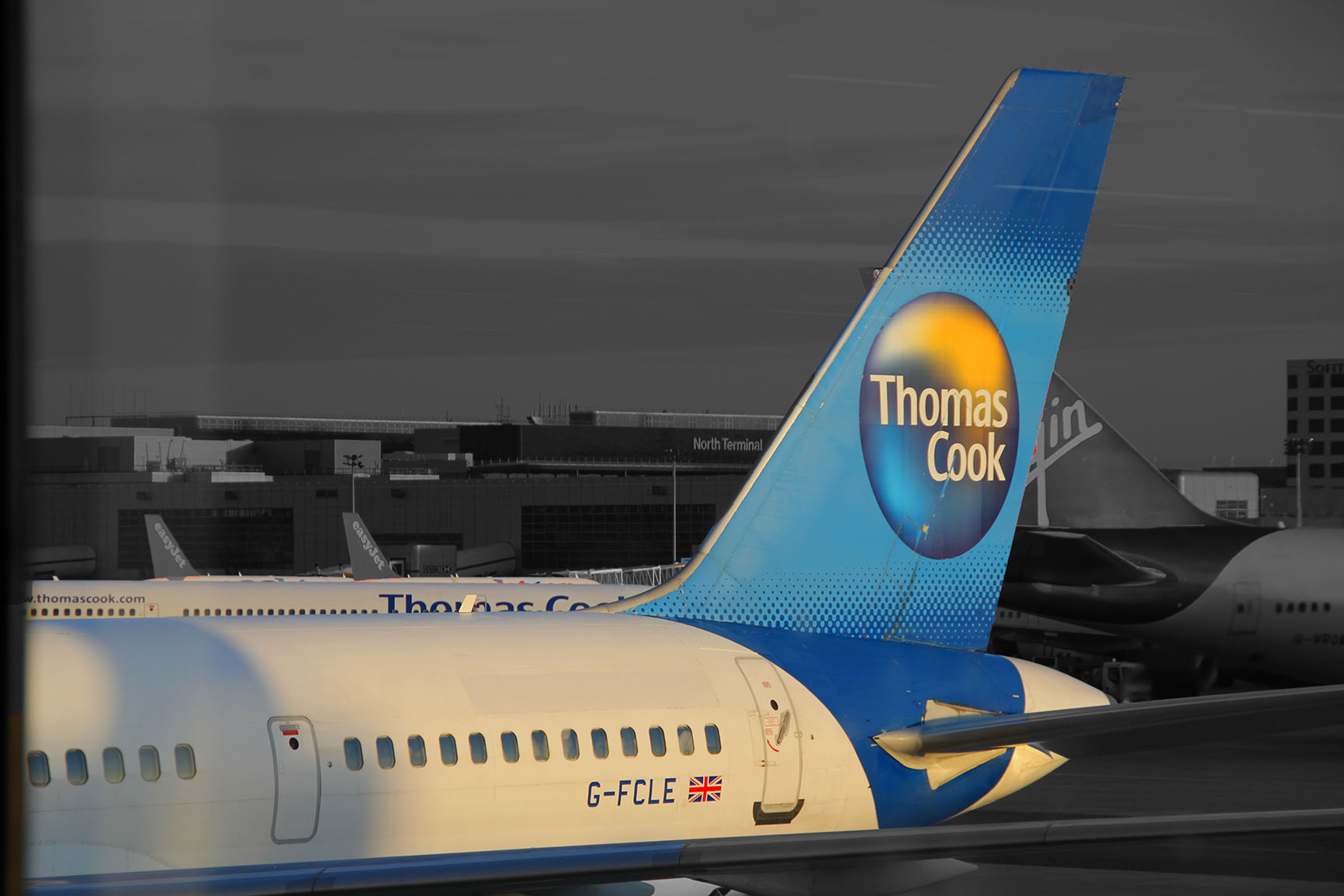 The unprecedented logistical and financial implications in repatriating over 150,000 stranded passengers, and dealing with 800,000 advance bookings, has acted as a sounding bell on the plight of today’s traditional travel industry.

The considerable human and commercial costs to the travel and hotel industry have been extensive, with 21,000 Thomas Cook redundancies and many thousands more affected. The Greek Islands, Canaries and Turkey are predicting up to 70% losses.

The truth is that the death knell of one of Britain’s most famous brands, with 178 years history, was sounded long ago. Reasons include the changing landscape of modern holiday booking patterns, mounting debt, consumer uncertainty, political insecurity, growth of low-cost airlines, the sharing economy (Airbnb et al), the wilting pound and the UK’s sunshine last summer. They have all compounded to make Thomas Cook an unworkable business model.

In May this year the travel group reported a £1.5bn loss, with over £1bn irrecoverable from the 2007 MyTravel merger. A sorry tale, not least as the misplaced merger tied Thomas Cook to an outdated company that had only reported a profit once in the previous six years.

Inappropriate calls for the UK government to intervene fell on deaf ears. Times have changed since, after the war, Thomas Cook faced bankruptcy and was considered such an integral part of British life that it was nationalised. The travel world is now truly global, and the British public have access to new markets, booking platforms and worldwide holiday destinations. 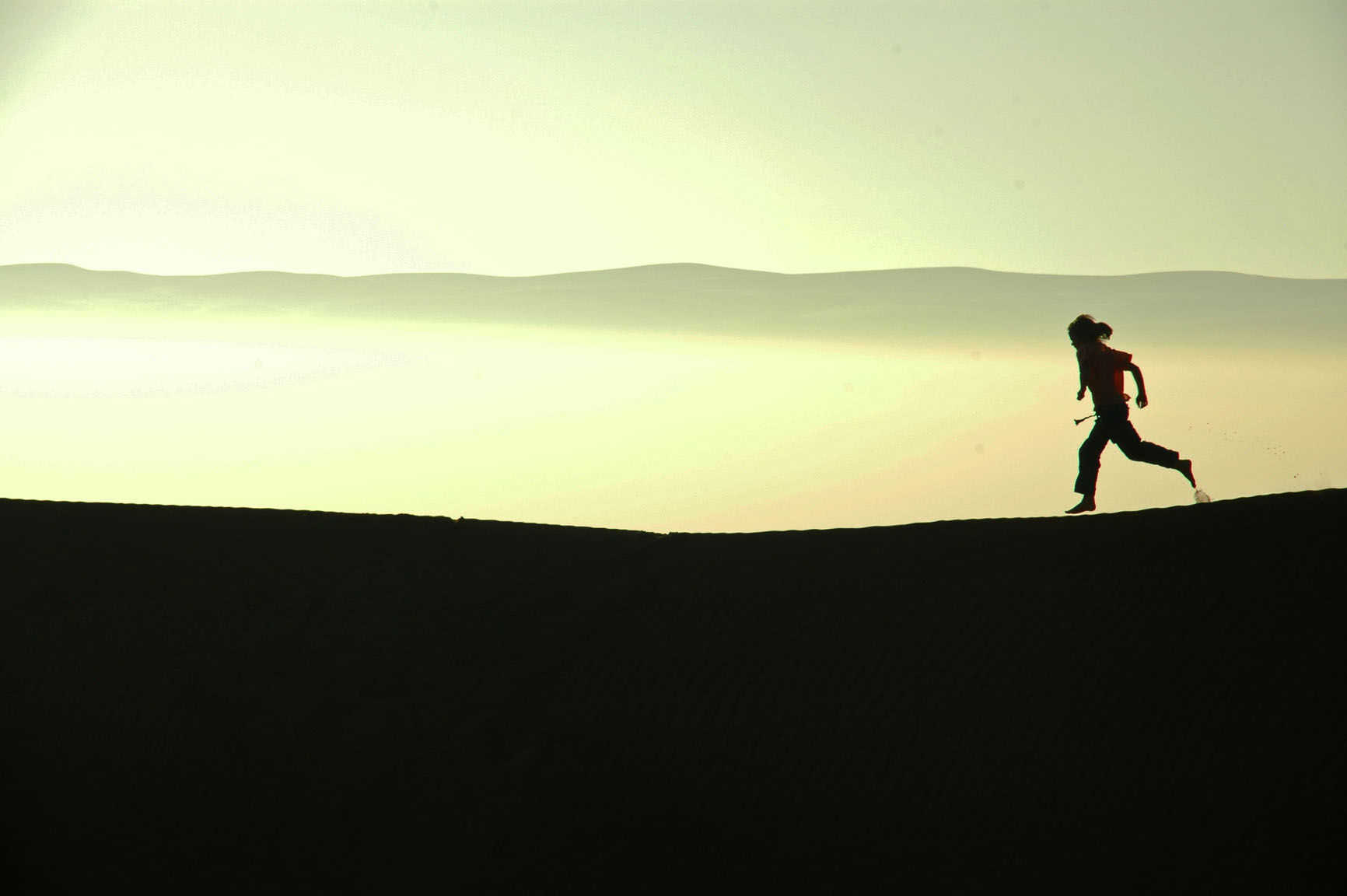 The simple fact is that Thomas Cook only survived failure in 2011 thanks to an emergency cash investment leaving a mountainous £12.bn annual payout in interest alone. This meant that 25% of its takings effectively went straight to its creditors.

While this week has seen sympathetic support to all concerned with Thomas Cook’s demise, the fact is that the outdated ‘stack-it-high’ and ‘sell-it-cheap’ package holiday model cannot survive. In order to thrive, traditional package-holiday providers need to address the power, damage and differing opportunities that low-cost airlines, as well as the ever-expanding sharing economy, provide.

Low cost airlines have created a business environment that throws up more questions than answers.  For example, how can you fly to eastern Europe for less than an equally time-consuming bus fare here in the UK? How fair are their workers’ rights? What is the true environmental impact of flying half-empty aircraft?  How positive is the impact of burdening destinations with more tourists than they can cope with? 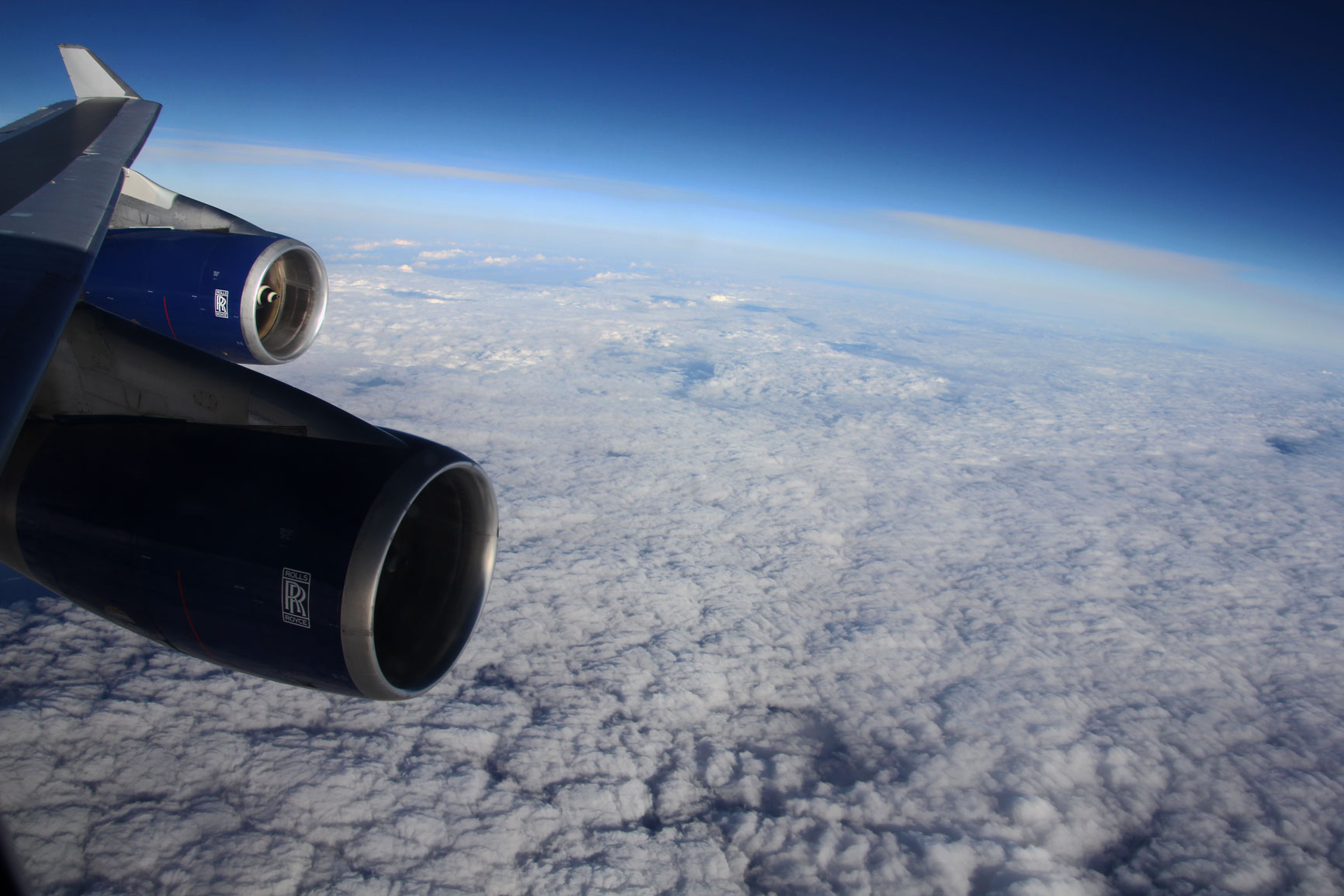 The sharing economy sector, while providing both the traveller and homeowners with new and exciting financial rewards, has been the bedrock behind the expansion in low-cost airline services. In many cases they have negatively impacted the very destinations they are promoting.

For example, the recent unchecked expansion in low cost airlines to Iceland has resulted in more tourists than the island had beds. Prices are absurdly high, as locals rent out children’s bedrooms at peak periods for more than the equivalent of a five-star hotel in any number of major cities around the world. Camp sites with only a few lavatories and showers, designed for a maximum of 20 visitors, have had to cope with over 300. Iceland as a destination has suffered, with many a tourist now advising friends to stay away.

Equally, although the majority of Airbnb style hosts appear to be multi-listers, they operate unregulated, under-insured and under-taxed properties. They often put their own destination under huge strain.

Venice, Florence, Rome, Dublin, Barcelona, Paris, Dubrovnik, Prague, Paris and London have seen such a swelling in tourists that their infrastructures appear unable to cope. In addition to clogging up the streets and sights, and overburdening service providers, so many tourists mean that local students and townsfolk are unable to afford the higher rents. All this, as well as excessive cruise ship visitors, has resulted in anti-tourist demonstrations.

As global tourism goes over the 1.5bn a year mark, the ever-expanding outbound market means that tourist destinations need to urgently review how best to benefit all their stakeholders. We, as an industry, need to take on board more ownership, instigating, rather than simply complying with, planning for the future. 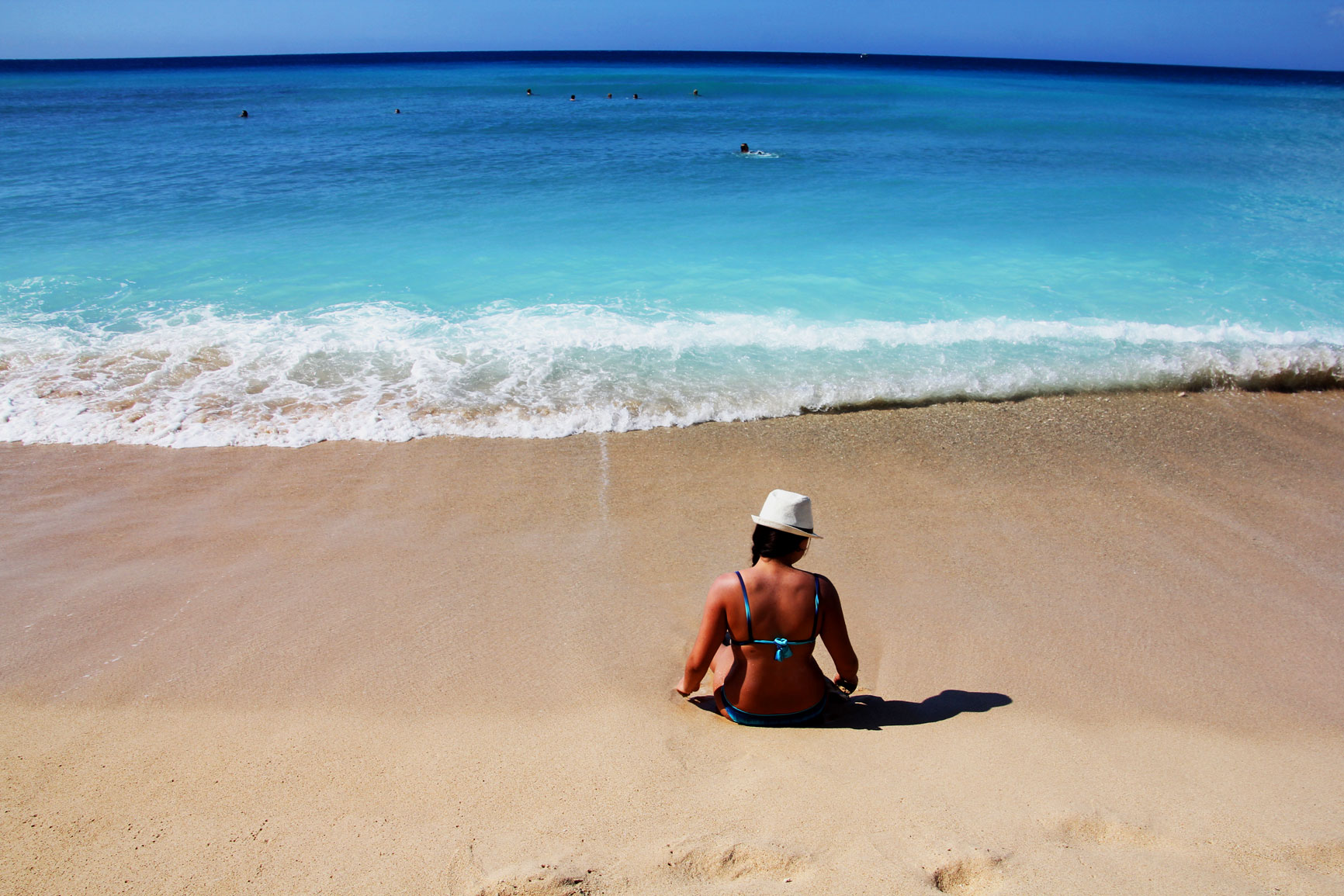 Low-cost airlines, as well as the wider airline industry, need to be answerable to the impact they are having, as do the sharing accommodation sector and tourism management authorities. Thomas Cook’s journey (from innovative, first ever 1841 tour operator, to unchanging dinosaur), must be a lesson we all learn from.

We have been here before with unfettered mass tourism models. Today’s situation is arguably a Groundhog Day experience to the unchecked, low-cost tourism industry that had such a devastating effect on the 1970s and 1980s mainstream package tourism markets. Given their time again, I wonder whether Spain or Portugal would rethink the developments in the Costa del Sol or Algarve? Will we see more closures and re-vamps in destinations suffering from post-1990/00s booms, such as Boracay (Philippines) and Kho Phi Phi (Thailand)?

Thomas Cook has highlighted how important it is to move with the times. As demonstrated when Thomas Cook himself set up the first train-holiday package 178 years ago, the practise of arranging tourism is, as ever, a delicate balance between supply, demand and product.