Yesterday we saw the continuation of a far reaching Indian Supreme Court ruling temporarily banning all tourism in tiger reserves across the country. This ruling aims to protect the endangered big cats but has also thrown the tourism industry into a state of flux. 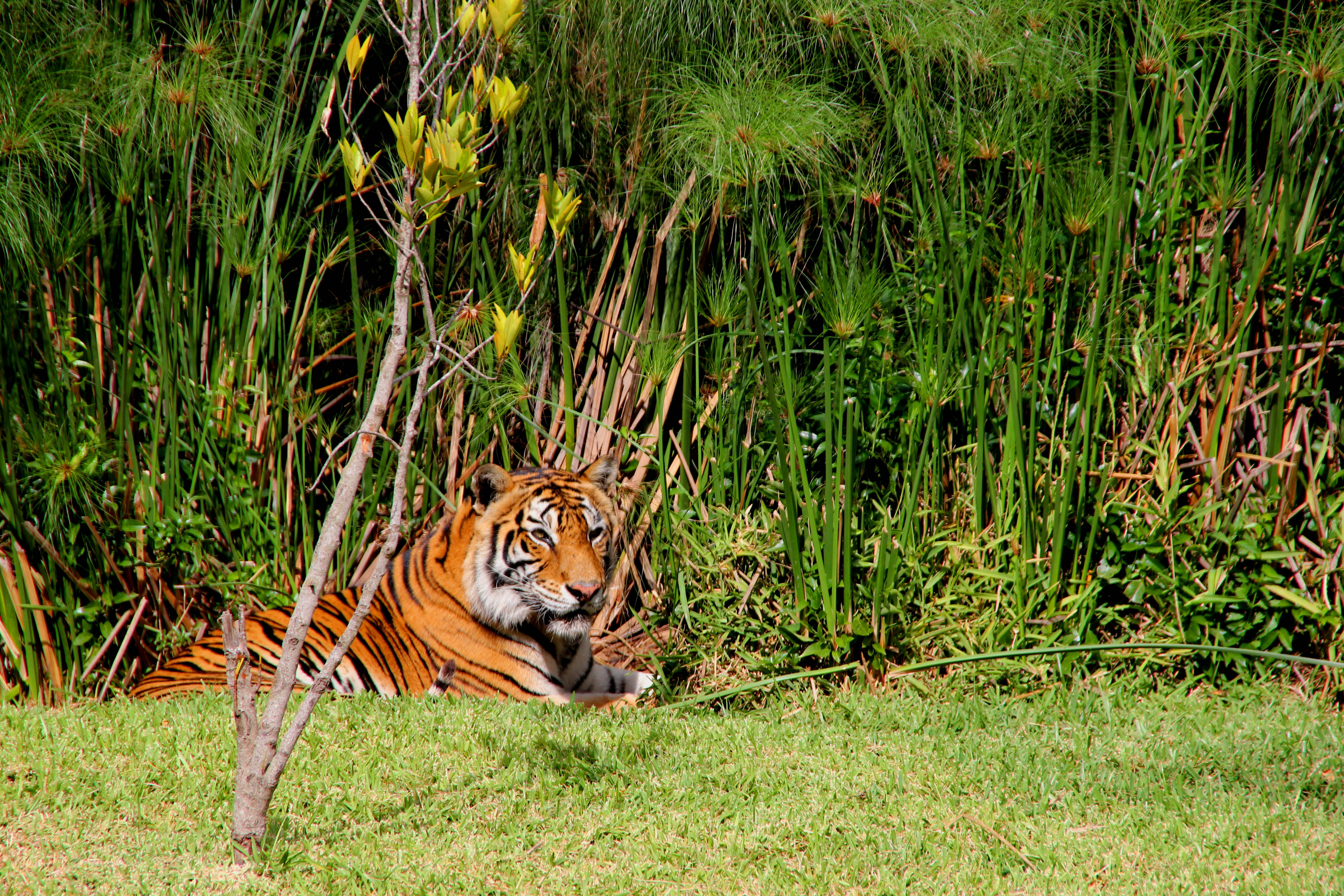 Having arranged many a tiger safari for Nomadic Thoughts clients over the years, my immediate sympathies are with not only our long standing friends and travel colleagues in India but, also a number of our clients who are scheduled to visit their reserves.

Aside from now having to re-schedule, or cancel, clients’ travel plans, the very livelihoods of our industry partners are very much at risk. Hotels, lodges, park wardens and many other local stakeholders look on as the issue becomes a game of politics between Indian’s court authorities and the States responsible for the country’s 40 government-run tiger reserves. 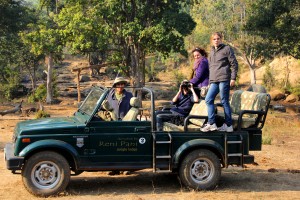 Like so many other wildlife areas the issue is critical as the ever increasing human population has continued to encroach on the tigers’ natural environment. A lack of regulation and affective protection has seen a huge decimation in tiger numbers. One hundred years ago there were estimated to be 100,000 tigers in India. The 2011 census counted 1,700 with only 3,200 worldwide.

Indeed of the world’s 37 species of cats, eight reign as ‘big cats’ who face habitat loss, poaching (hunting for skins and other body parts) and retaliatory killing when they attack local livestock.

These issues initially led the conservationist Ajay Dube to complain to the Indian Court, highlighting that authorities in several states had allowed the construction of hotels, wildlife resorts and shops in the core areas of the forest reserves. The Court was asked that critical tiger habitats be kept safe from all types of human disturbances, including tourism. 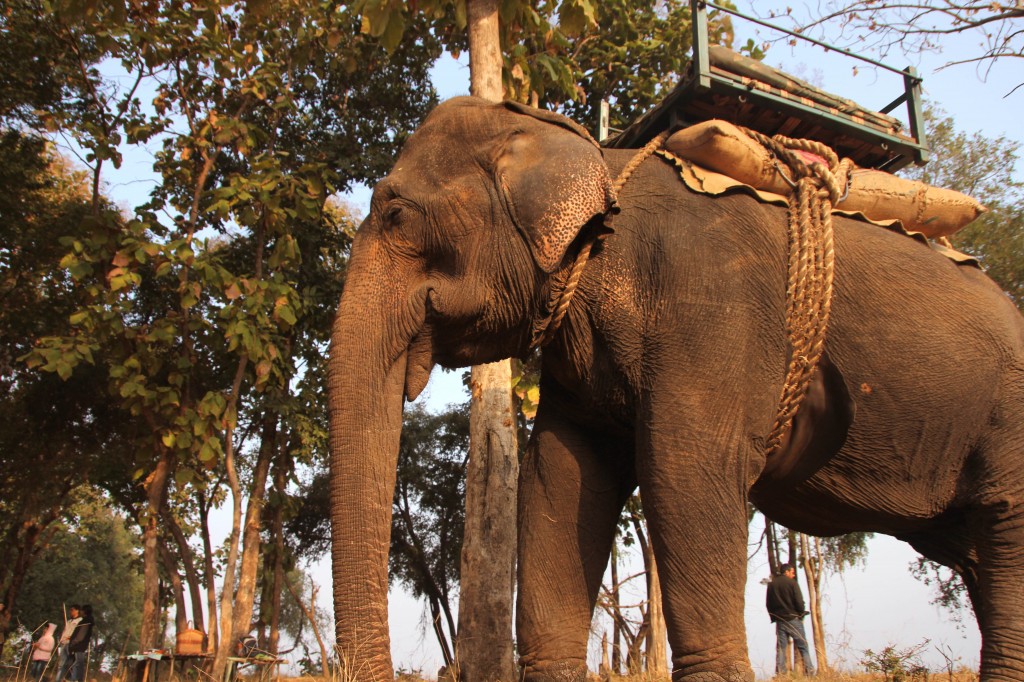 Whilst only time will tell if an efficient, lasting and effective compromise can be found, I do believe that tourism has a vital role to play in the protection of all species, especially endangered ones such as the tiger. I have had occasions to discuss and debate the role of my trade with local park rangers, ground handlers, hoteliers and clients in both India and other worldwide destinations: the over-riding belief is that without well managed tourism, the plight of the world’s endangered species is a lot worse.

Nomadic Thoughts arrange trips to see a number of the world’s most endangered species including silver-back mountain gorillas, polar bears, orang-utans, pandas, chimpanzees, whales, Asian wild dogs, proboscis monkeys and a host of African safari animals and we sincerely believe that the over all protection of these animals is paramount.

In short, although an early morning tiger spotting trip, by elephant or jeep, can be one of the most thrilling wildlife experiences, if it is not enhancing the over all protection and thereby very existence of the third largest land carnivore (behind only the Polar bear and Brown bear), it is simply not justifiable.