Offering holidays across the globe allows Nomadic Thoughts a chance to plan trips around the world’s seasons, trade winds and ocean currents – but the job of accurately predicting the most suitable destination for good weather over set dates is proving harder than ever before.

I would say more than 95% of our clients’ holiday frustrations revolve around poor weather – especially when embarking on a hard-earned break to some heat & sunshine. Paradise sure can look and feel very ordinary when storm clouds gather and rain takes a hold. As Peter Sellers (playing Chauncey Gardiner in ‘Being There’) so accurately observed “life is a state of mind” – and the state of one’s mind gets particularly downbeat when the weather comes in on tropical island holiday.

Although living in the British Isles means we are used to four seasons in one hour – even by today’s standards planning ahead appears to be getting trickier. Whereas a bout of biblical weather soon puts ‘stay-cation holidays’ into perspective, the question is how predictable is the weather in the other 70-odd countries we send clients? 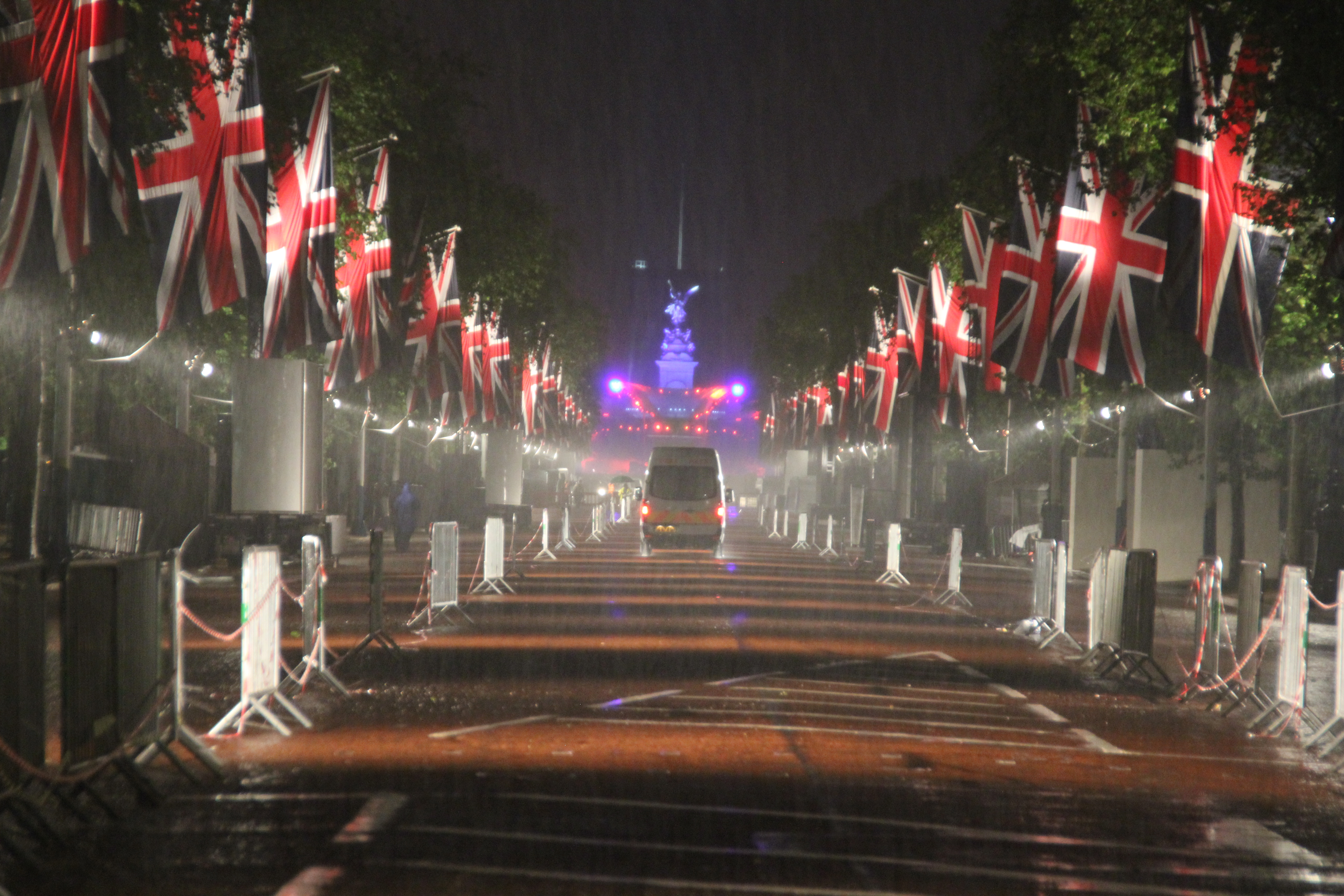 Over the past months Europe too has seen what is fast becoming the norm – a pattern of extreme weather cycles: heat-wave followed by hosepipe ban … followed by monsoon rain. Never has this been more evident than during this week’s Diamond Jubilee, with the weather dominated by June rain more usually seen in the Indian sub-continent.

Similarly, June 2012 is currently witnessing some of  the largest Amazon floods on record, a Horn of Africa drought and cold snaps across Scandinavia, South America and the home of the UN’s new ‘Minister for World Tourism’ Zimbabwe.

Although I was pleased for our clients escaping to sunnier climes over the extended UK Jubilee holiday period – after being caught out in the downpour on the banks of the River Thames during the River Pageant I was strangely drawn (with camera in hand) to see how The Mall & Buckingham Palace were squaring up to the continued rainstorm during the early hours before the Jubilee Concert.

Abandoned by all but a few I enjoyed what felt like a 1am free run through the whole rain-soaked area – from Palace, to Stage to Union Jack clad Mall. 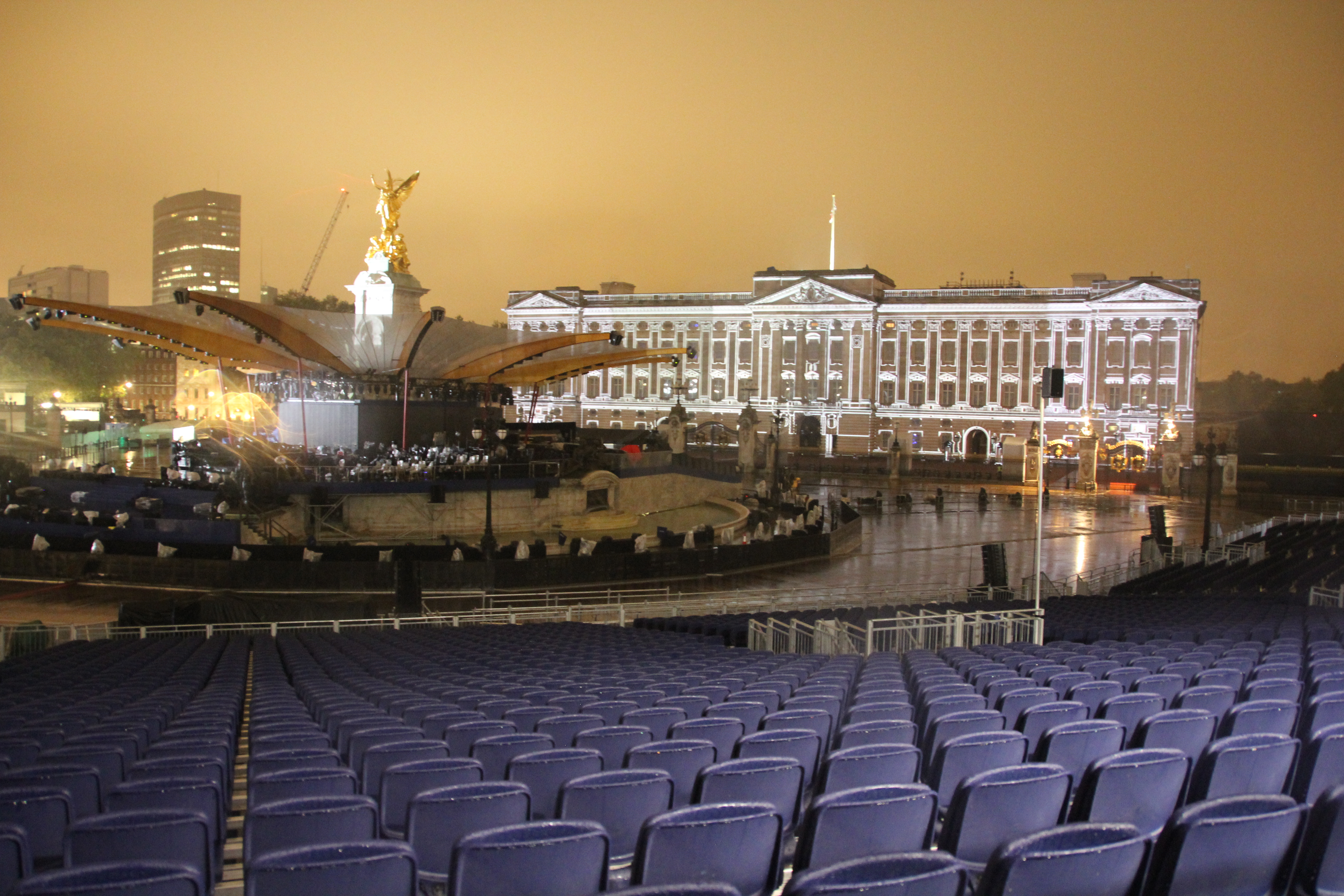 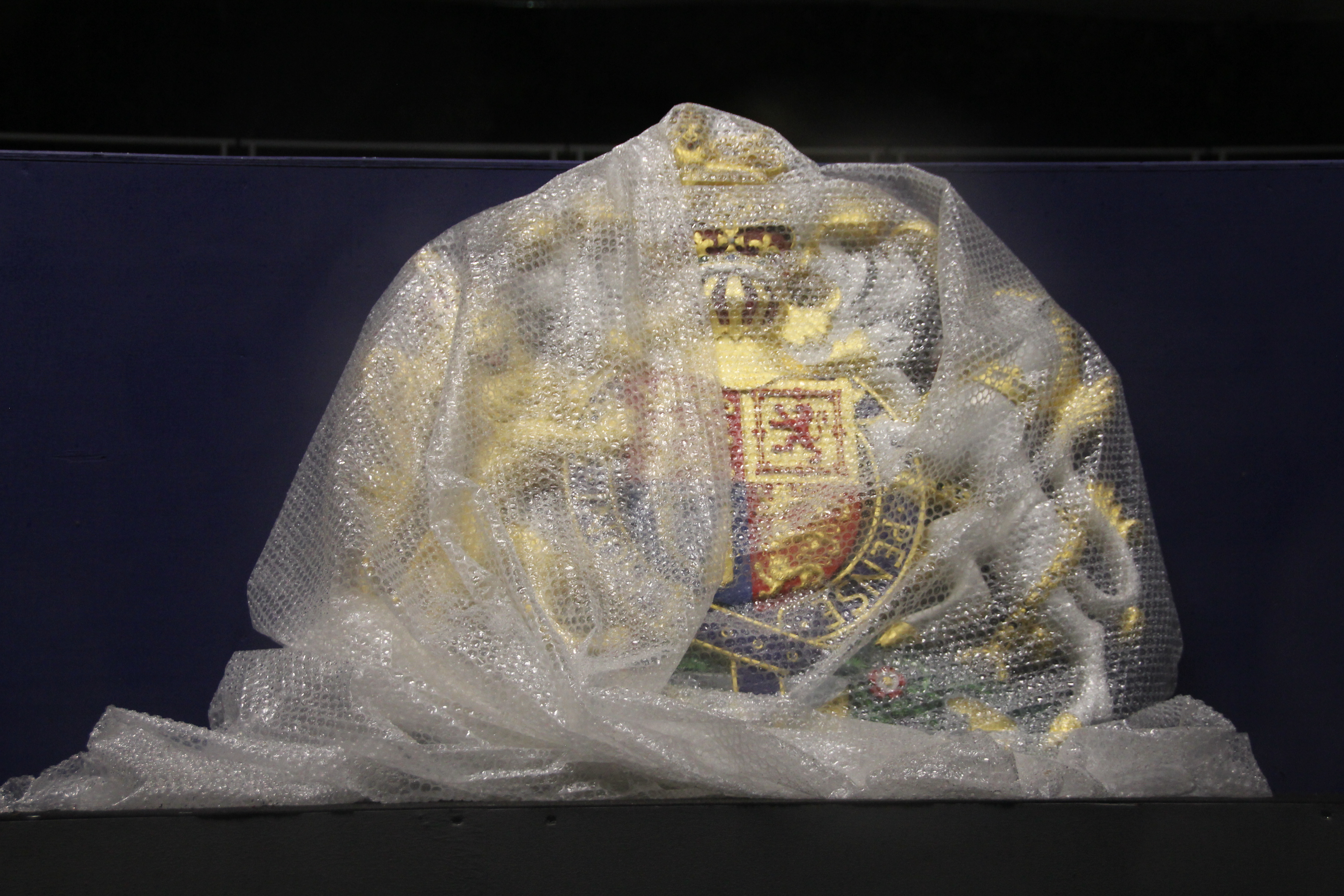 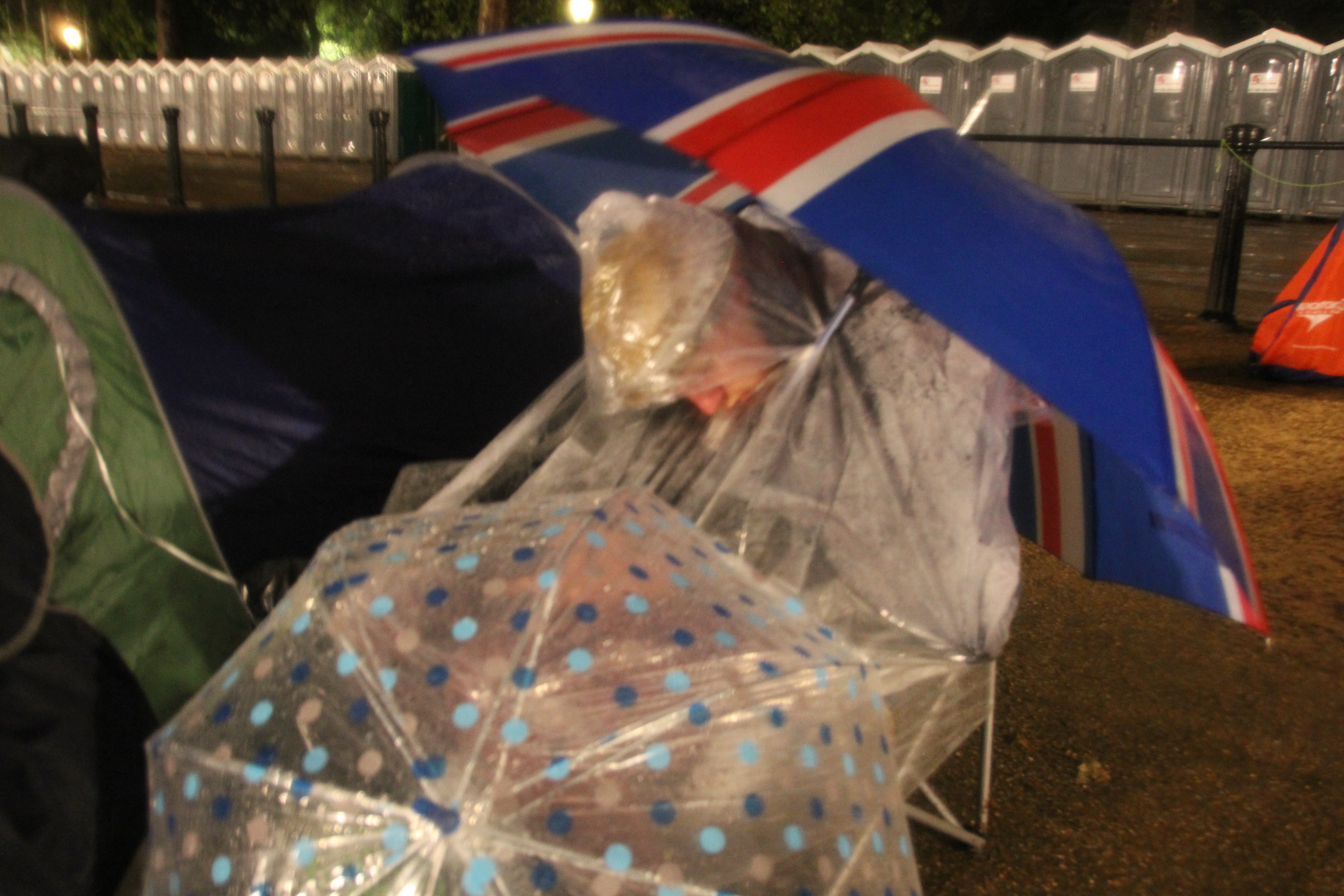 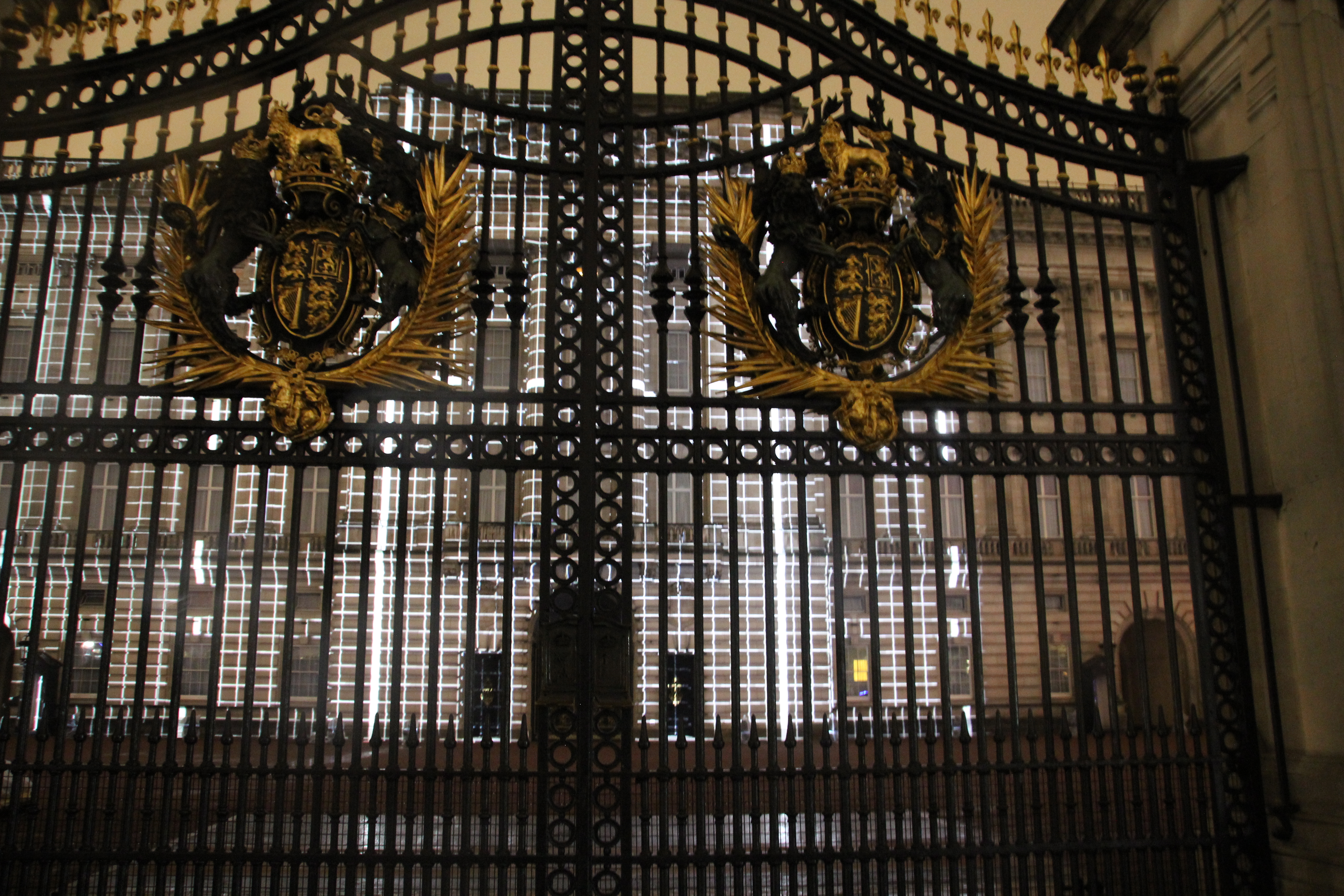 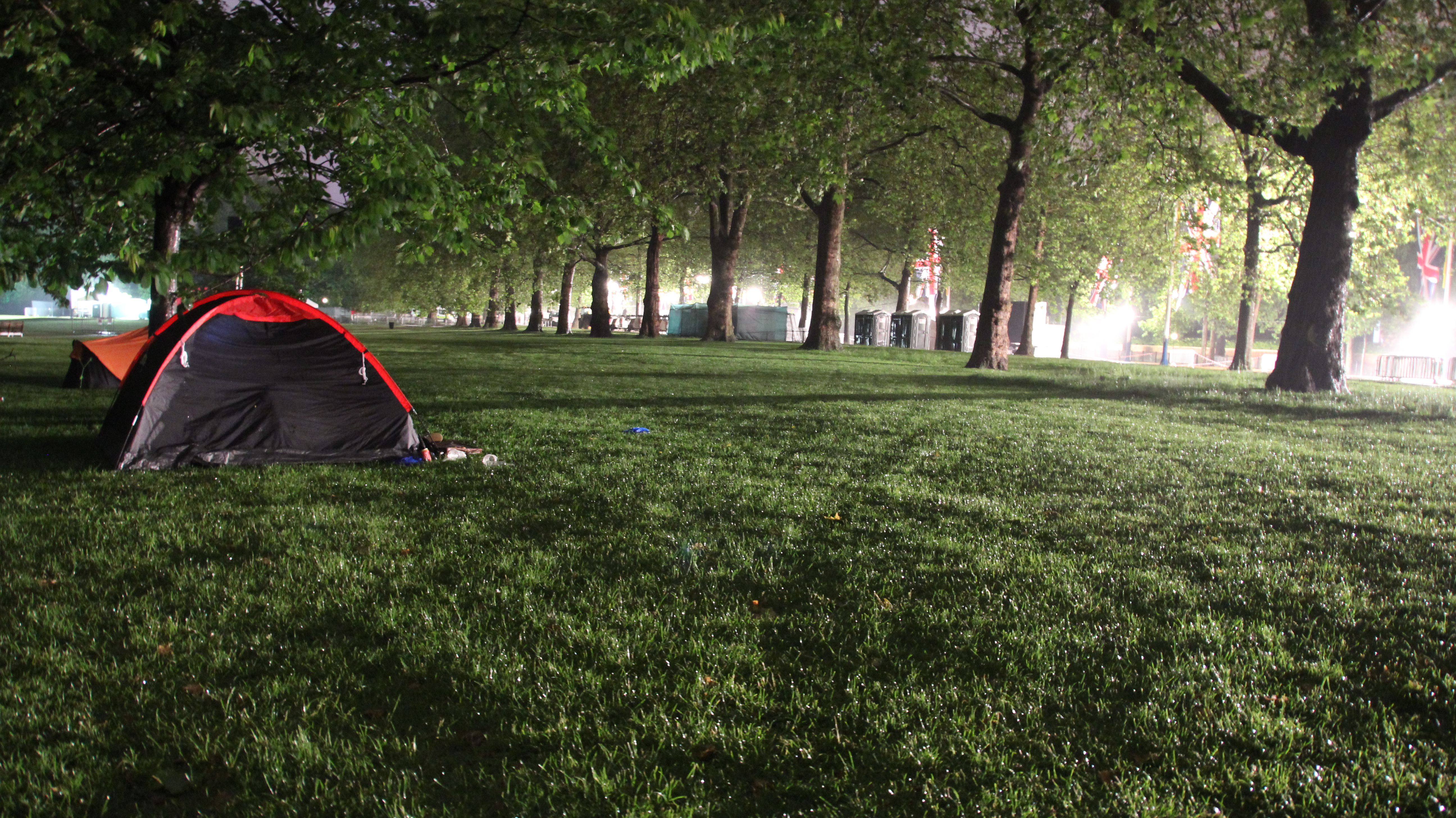 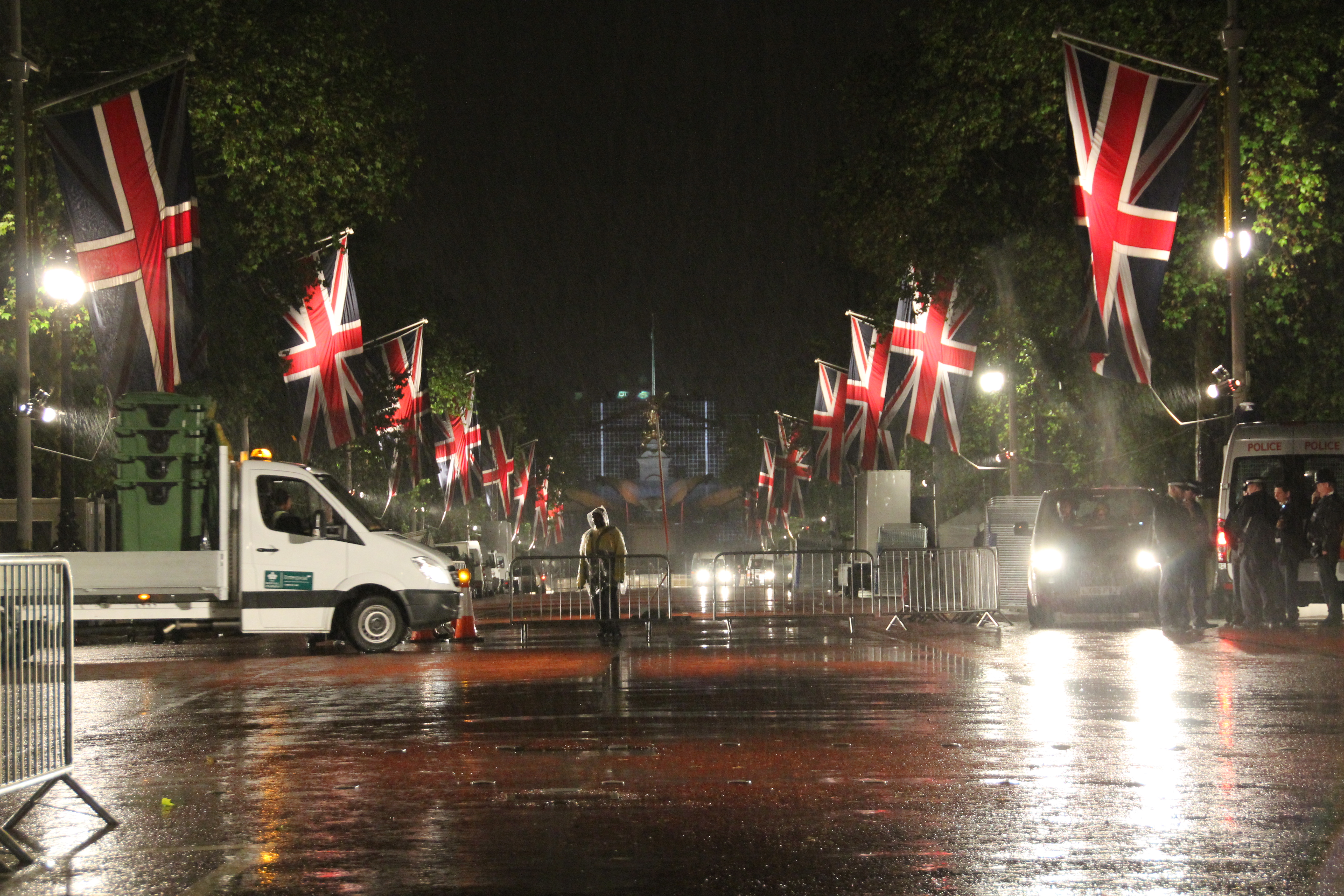 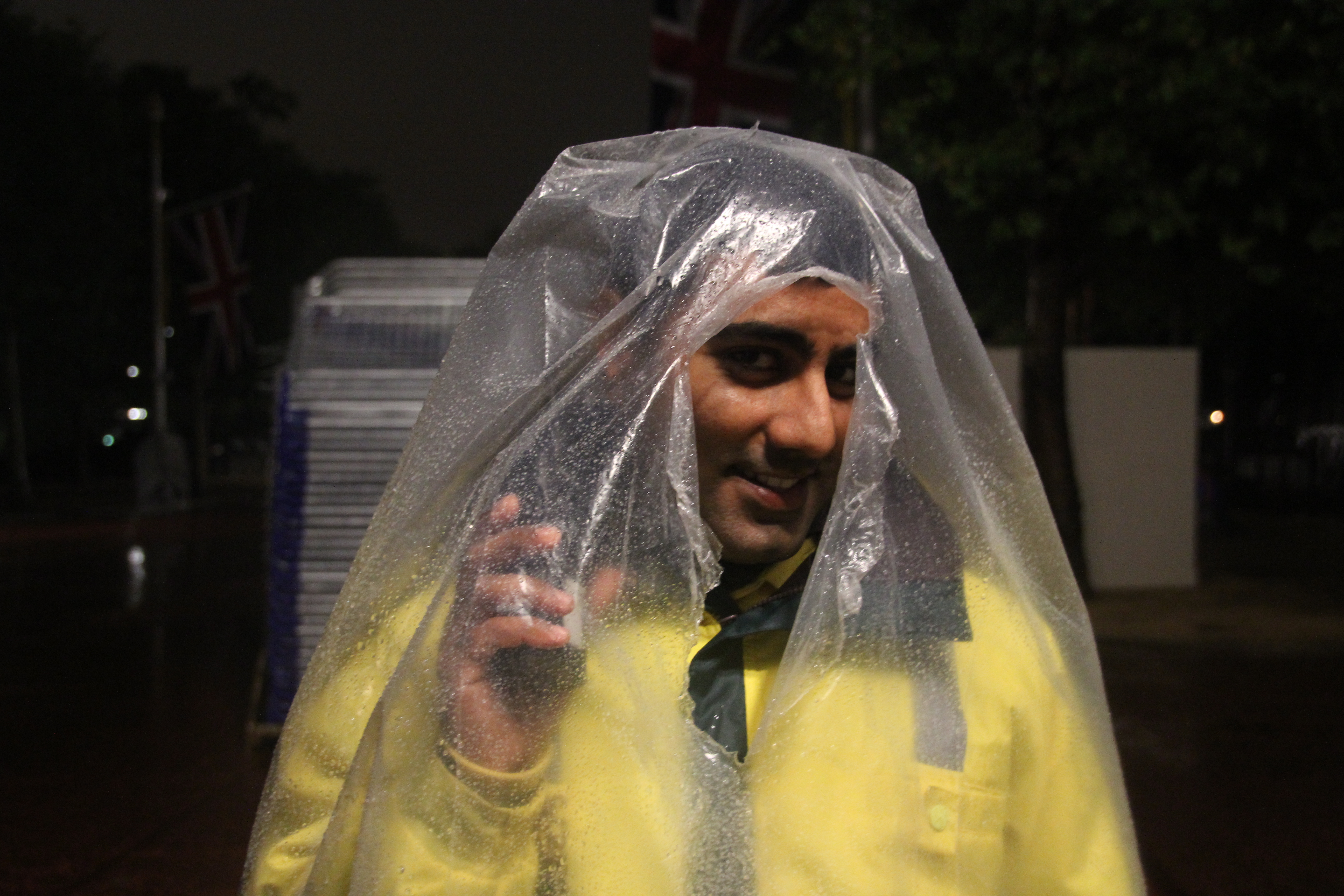 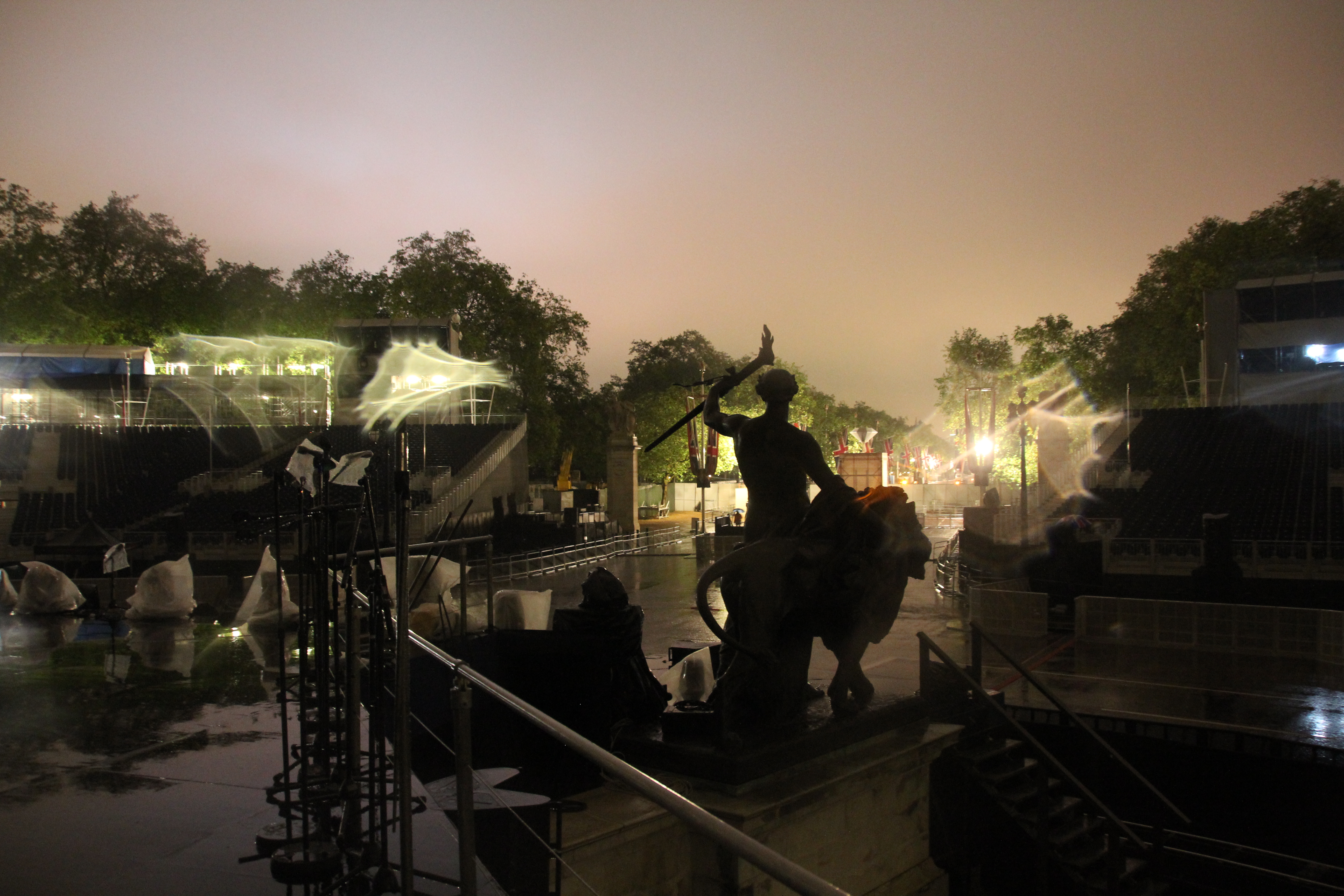 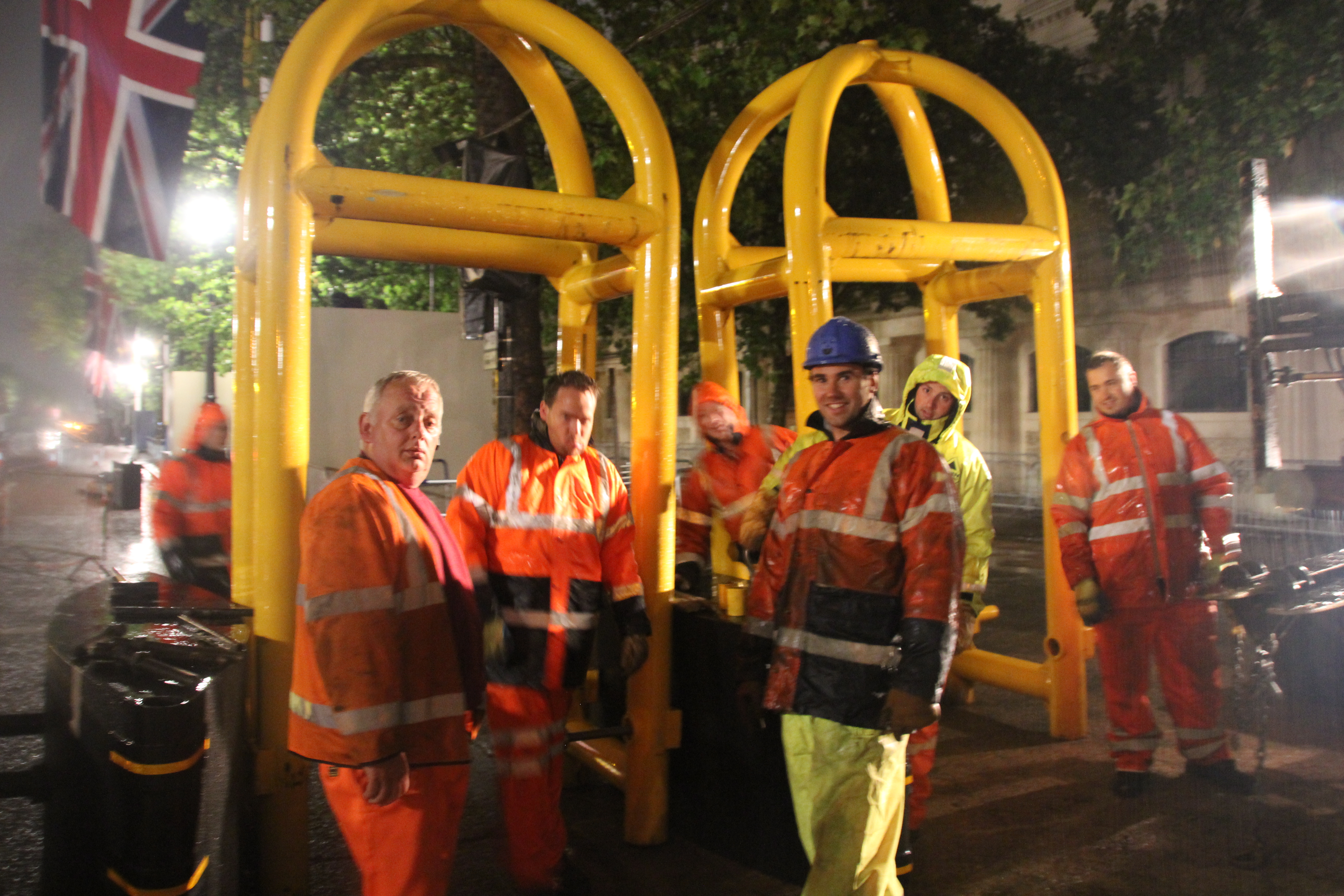 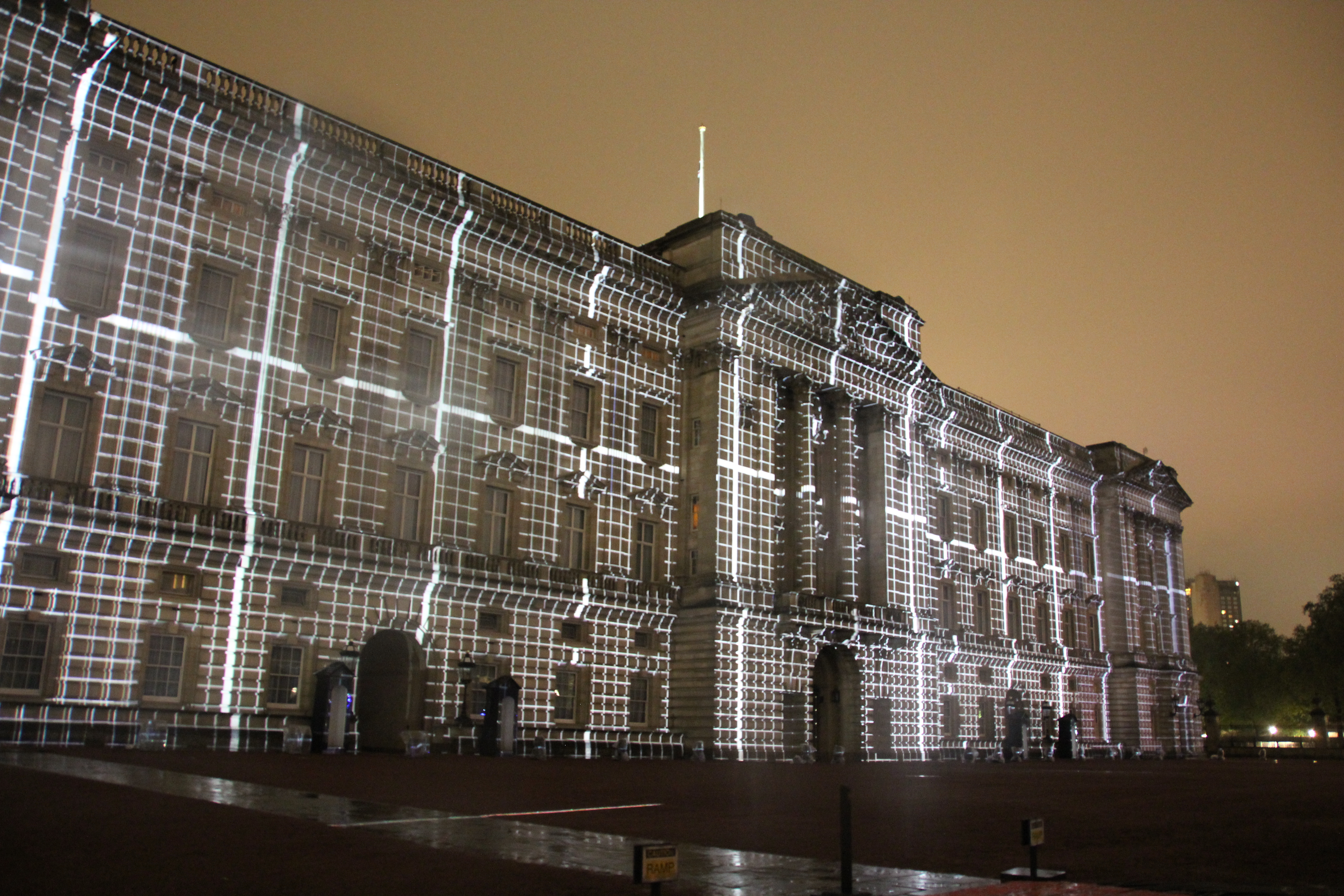 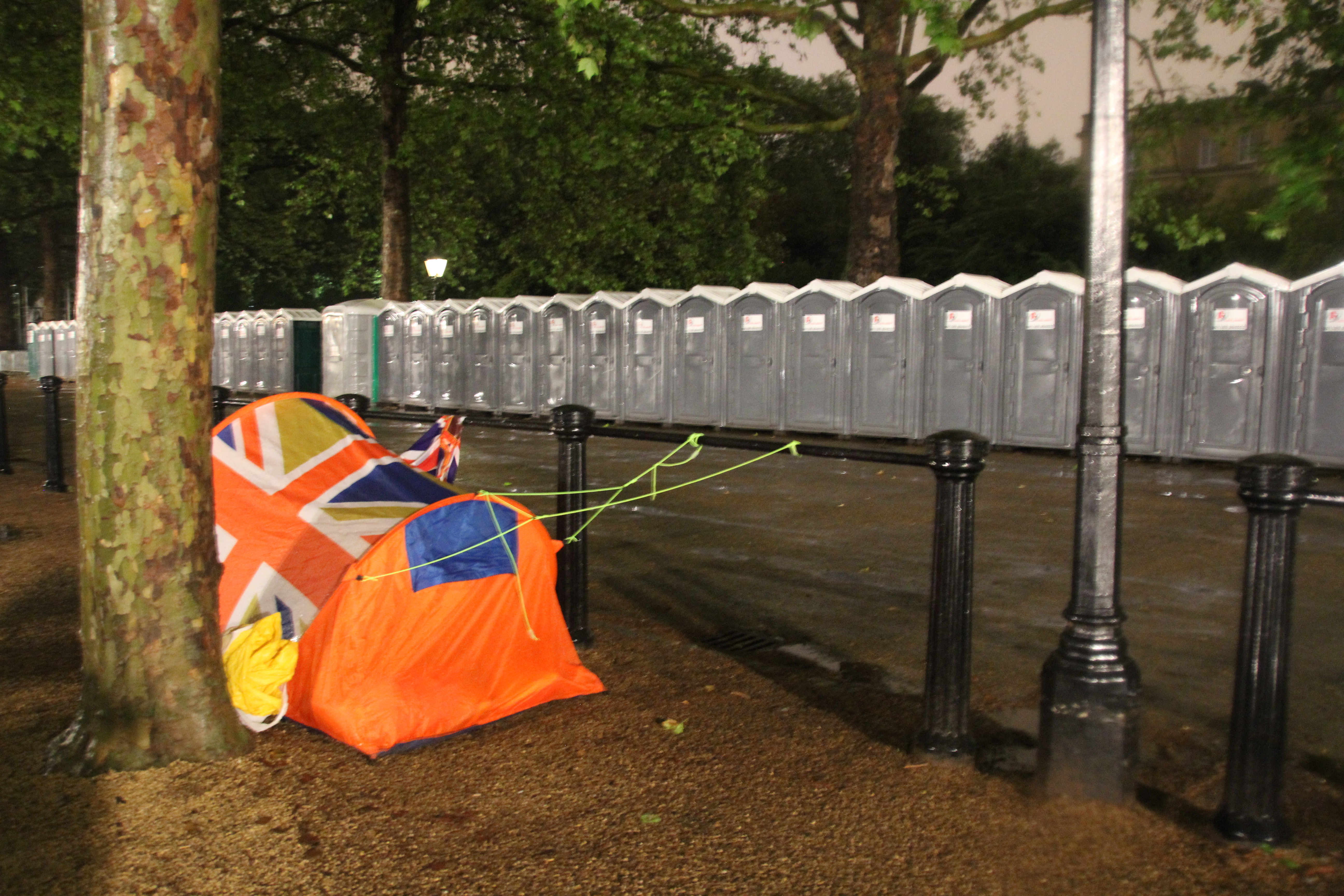 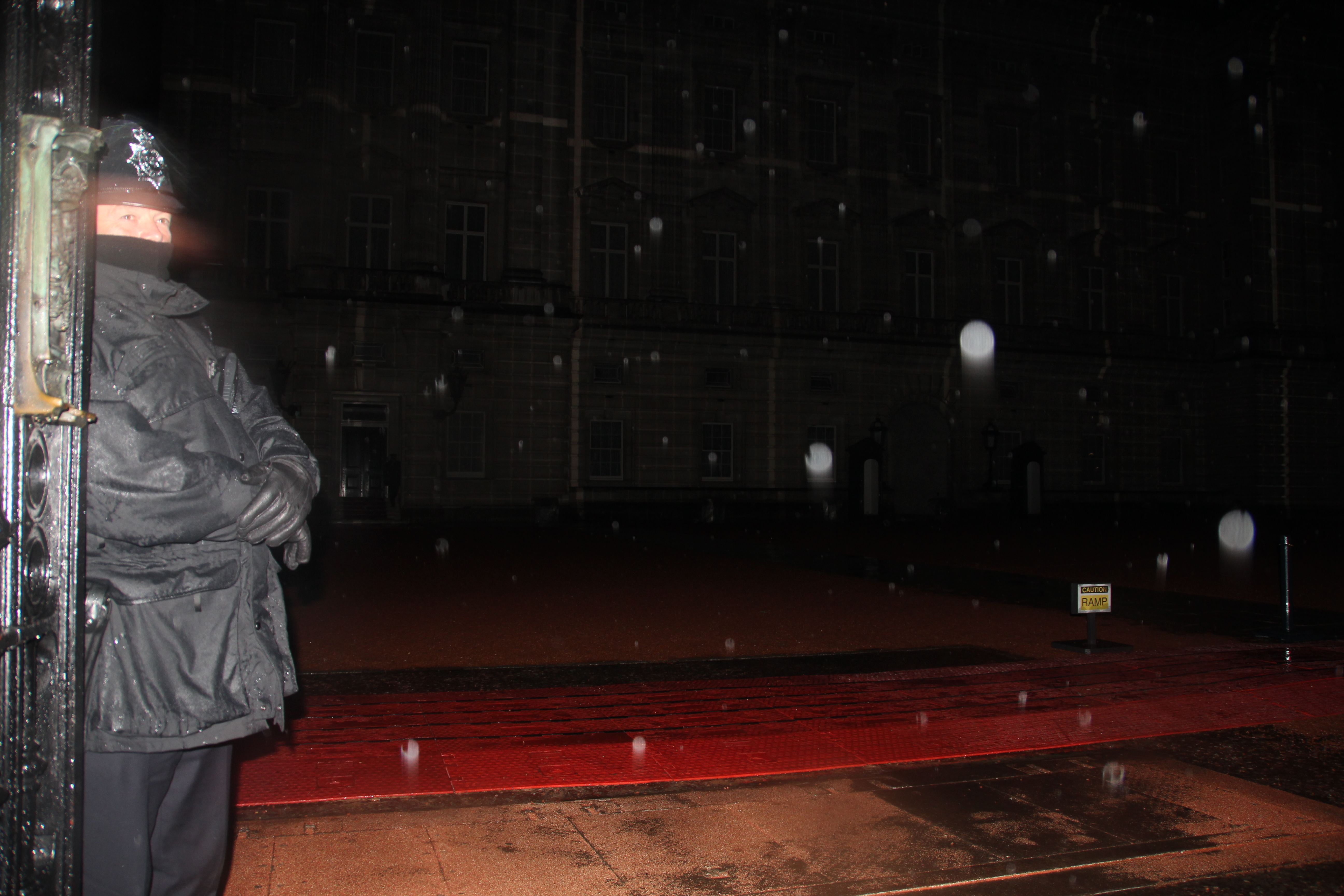 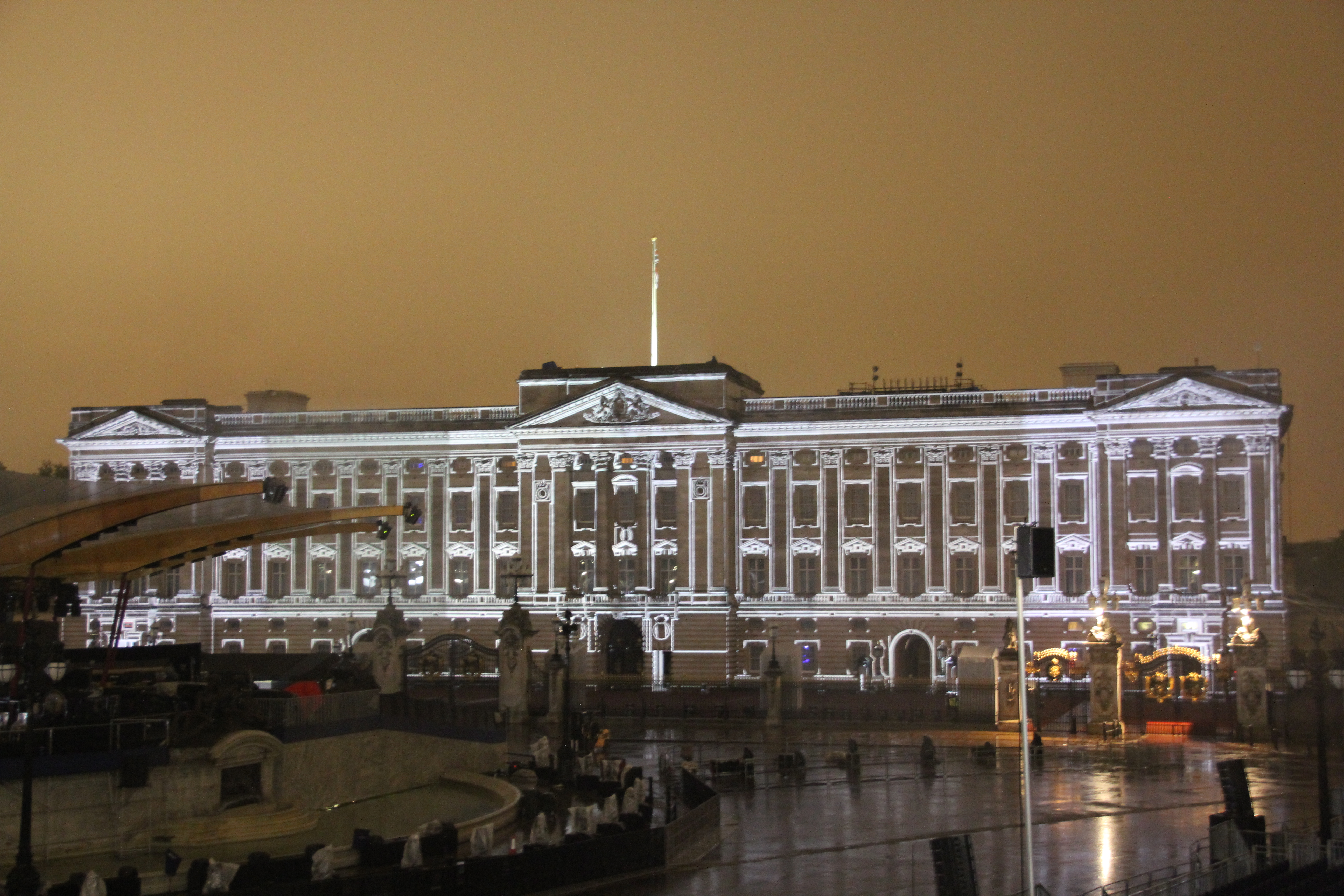