This week-end Britain goes on an extended holiday with the Queen’s 60 year reign celebrations running through 2nd -5th June. The other 53 Commonwealth countries also appear to be embracing the event with host of different events.

Although I missed her Coronation in 1953 – my Silver Jubilee (1976) fourteen year old memories revolve around discovering the effects of consuming too much warm Woodpecker cider and Battenburg cake. During the Golden Jubilee Year (2002) I remembering wishing Nomadic Thoughts had organised the Queen & Duke of Edinburgh’s travel itinerary covering 40,000 miles from the Caribbean to Australia, New Zealand and ultimately Canada. 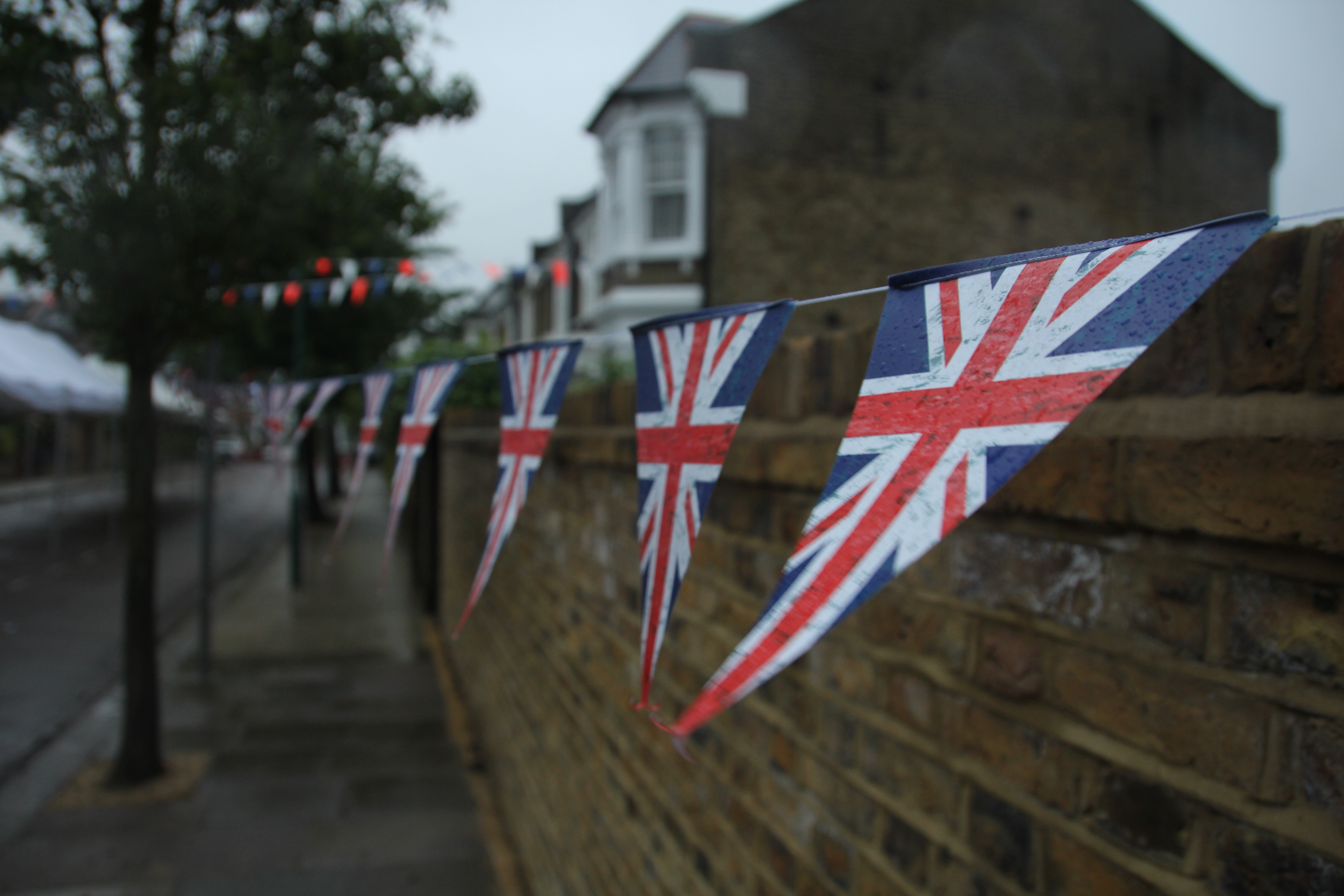 Respect to Her Majesty – at 86 the Queen appears to have seen, met and done it all – she is only the second Monarch, (along with QueenVictoria) to have a Diamond Jubilee. In the process she has seen off 12 Prime Ministers, sent her first email to troops in her Silver Jubilee year (yes, 1977), is a qualified Military truck driver, has invited more than a million people to garden parties and hosted more than 50,000 people at banquets, lunches, dinners and receptions.

Her fame and message continues to command respect across the globe. One of my most surreal regal memories being when I joined hundreds of Northern Sudanese, sitting in silence outside a dusty train station – as the evening light disappeared – intently listening to her 1982 Christmas Message over a crackly radio.

Although that felt ‘far enough away’ her message went a lot further when her congratulations note to Apollo 11 was micro-filmed and deposited on the moon in a metal container.

So this week sees many a celebration & jamboree including the Big Jubilee Lunch (3rd June); Thames Diamond Jubilee Pageant (3rd June); Buckingham  Palace Concert (4th June) … along with tens of thousands of street parties and a Beacon lighting chain to put any Viking to shame.

In addition there will be a host of events to mark the occasion across all 54 Commonwealth Nations – to 38 of which we send people on holiday.

So whether you choose to go loco with a UK style street party – or splash out (see above) £ 125,000 on one of the East India Company’s 60 minted commemorative gold, diamond encrusted coins (one for each year) – have fun. 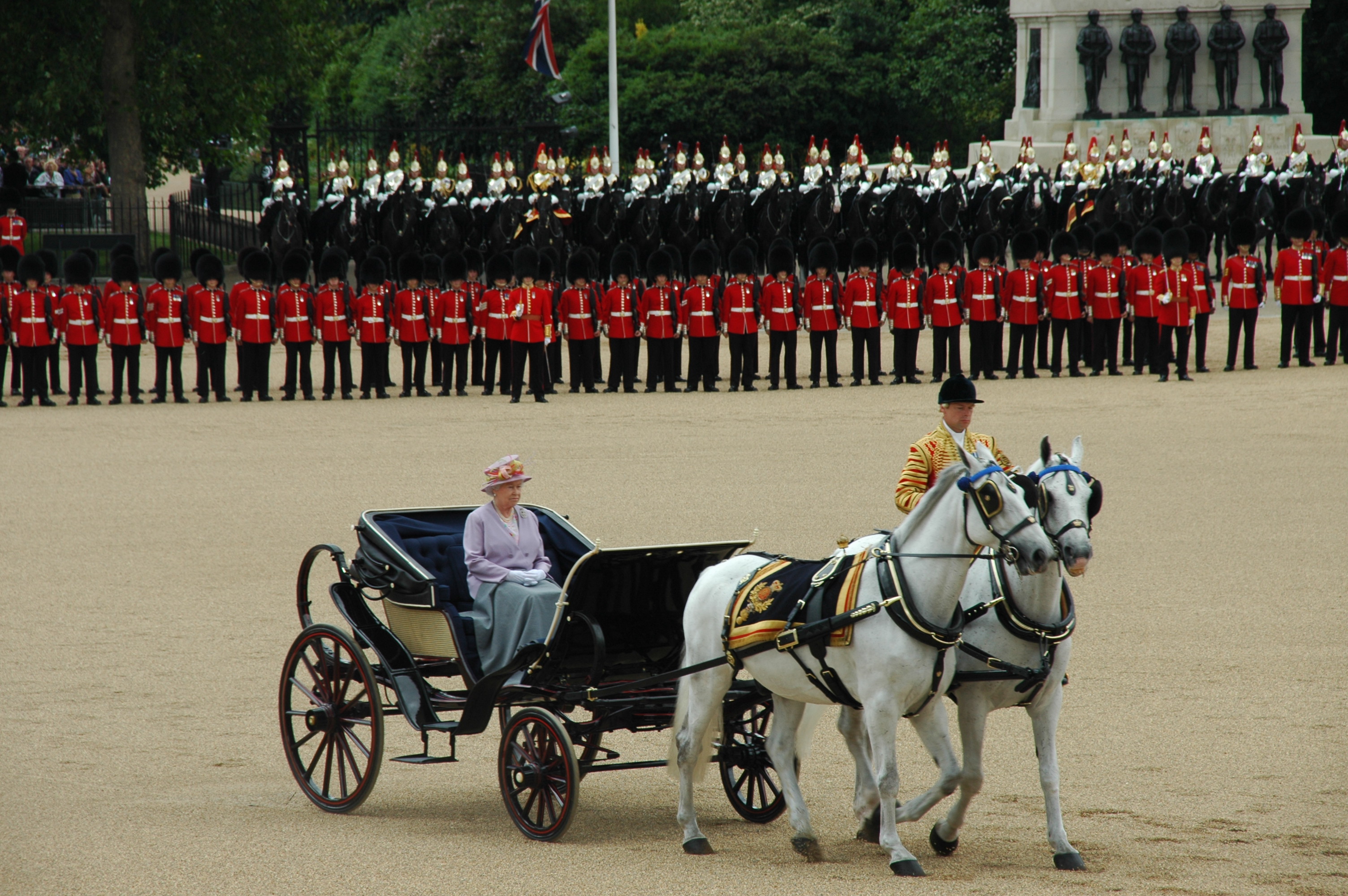 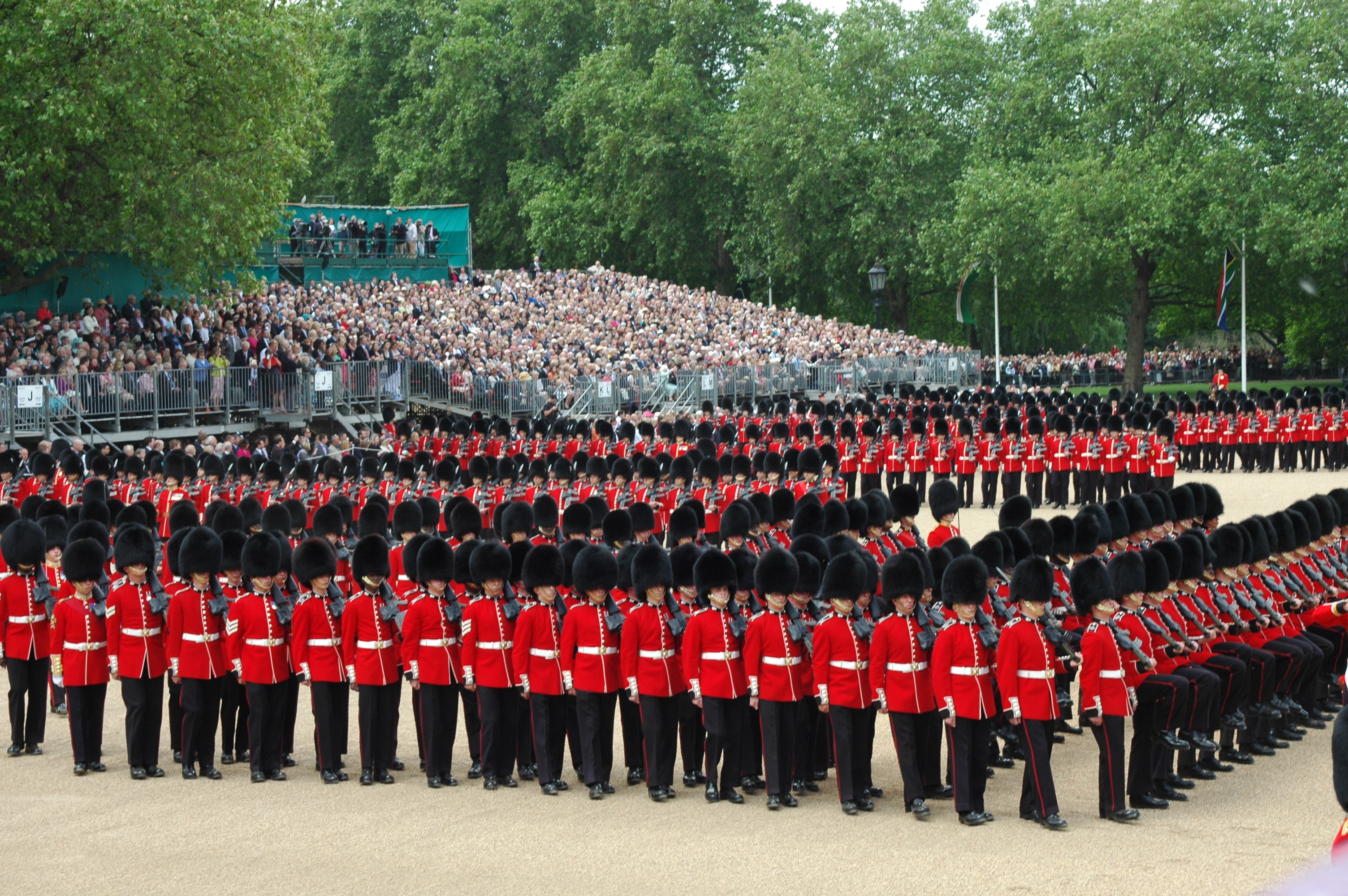 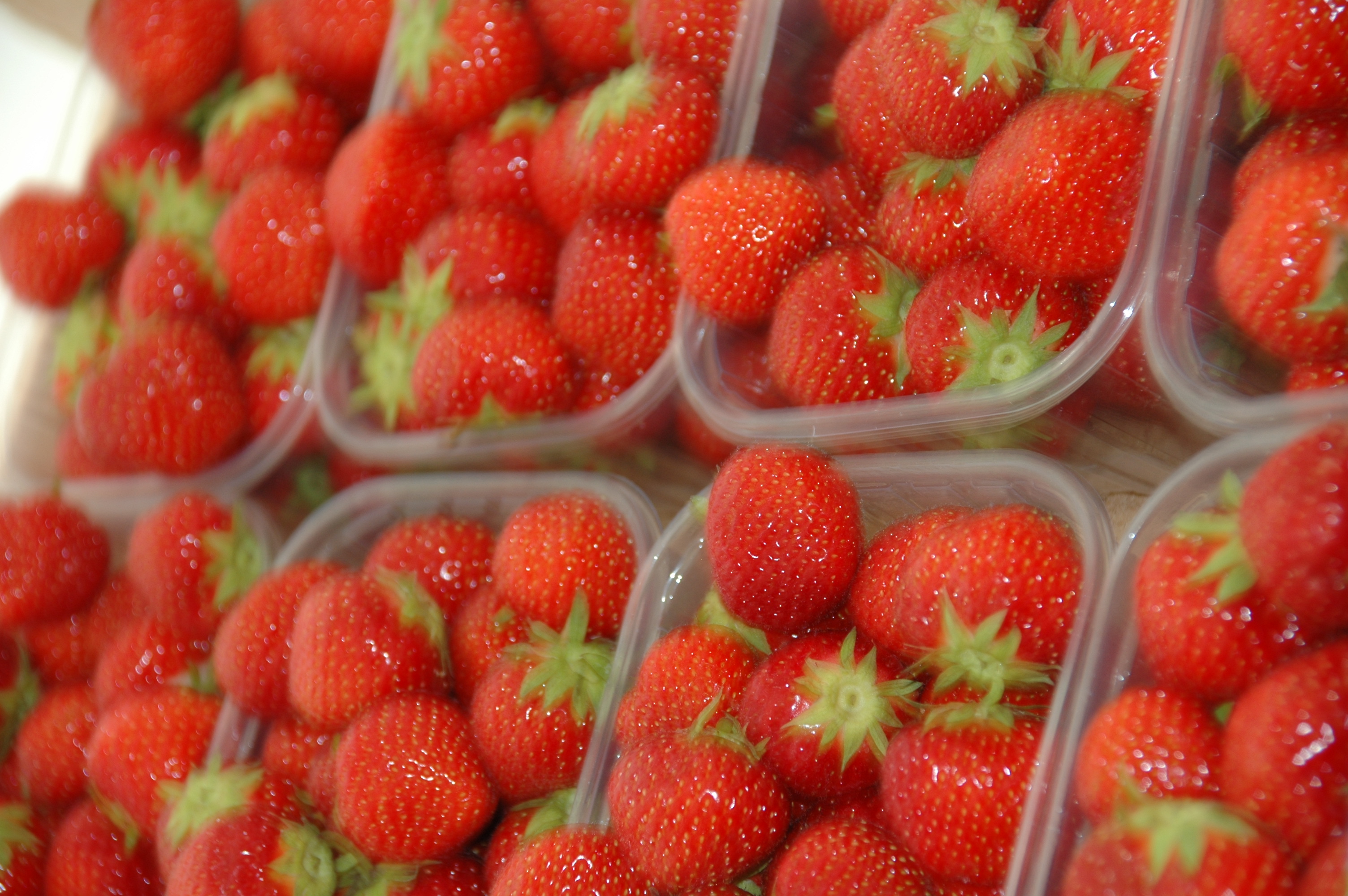 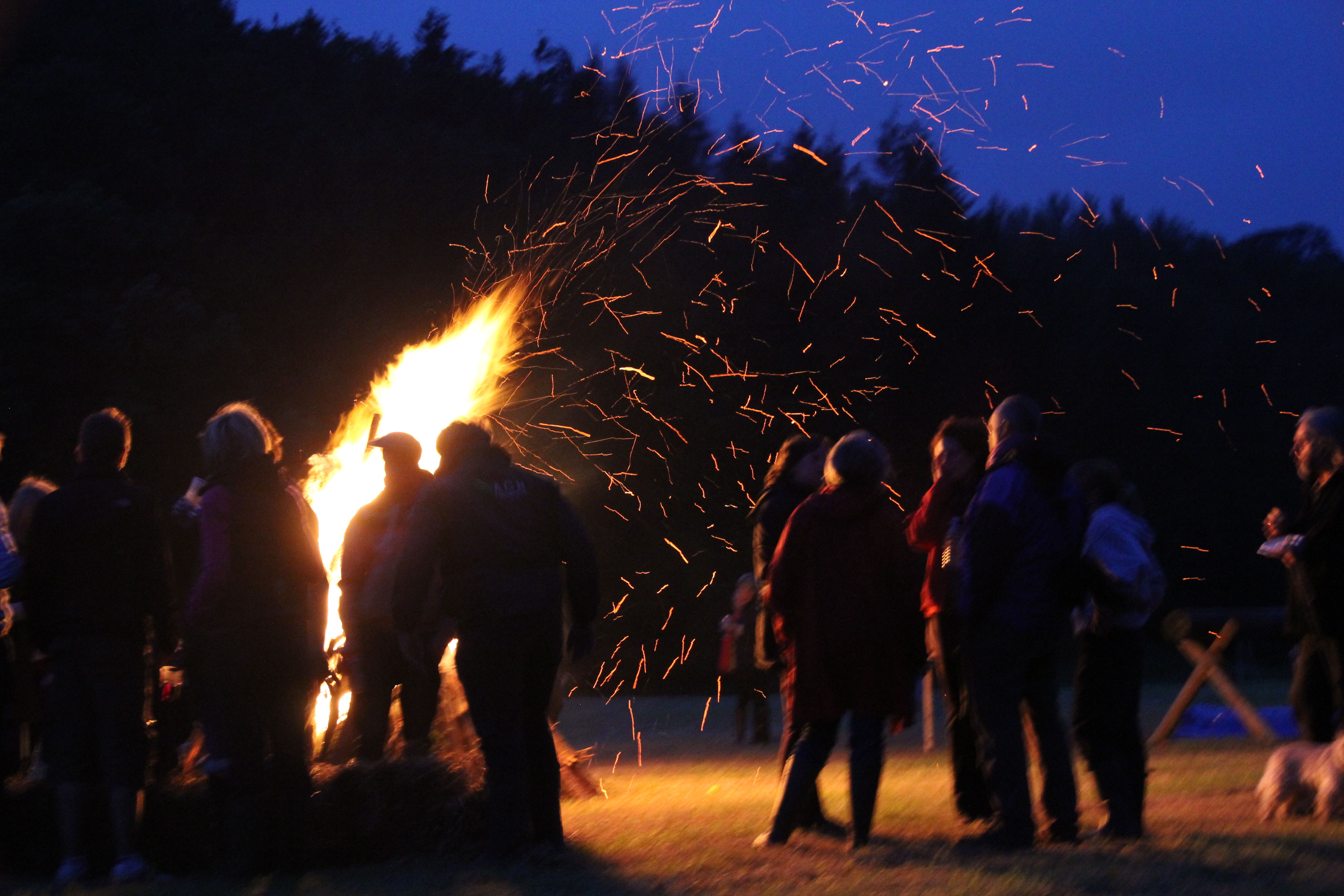 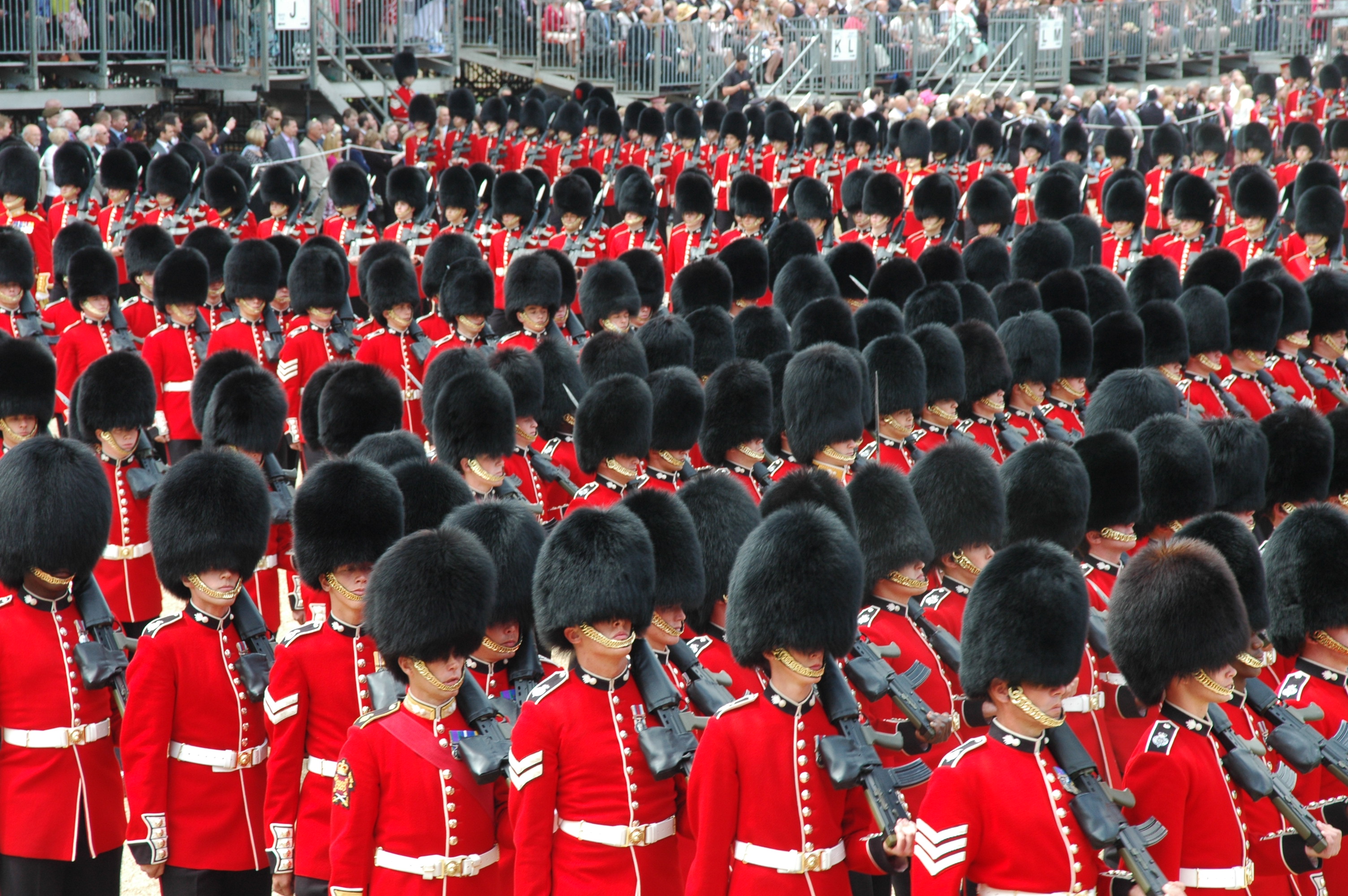 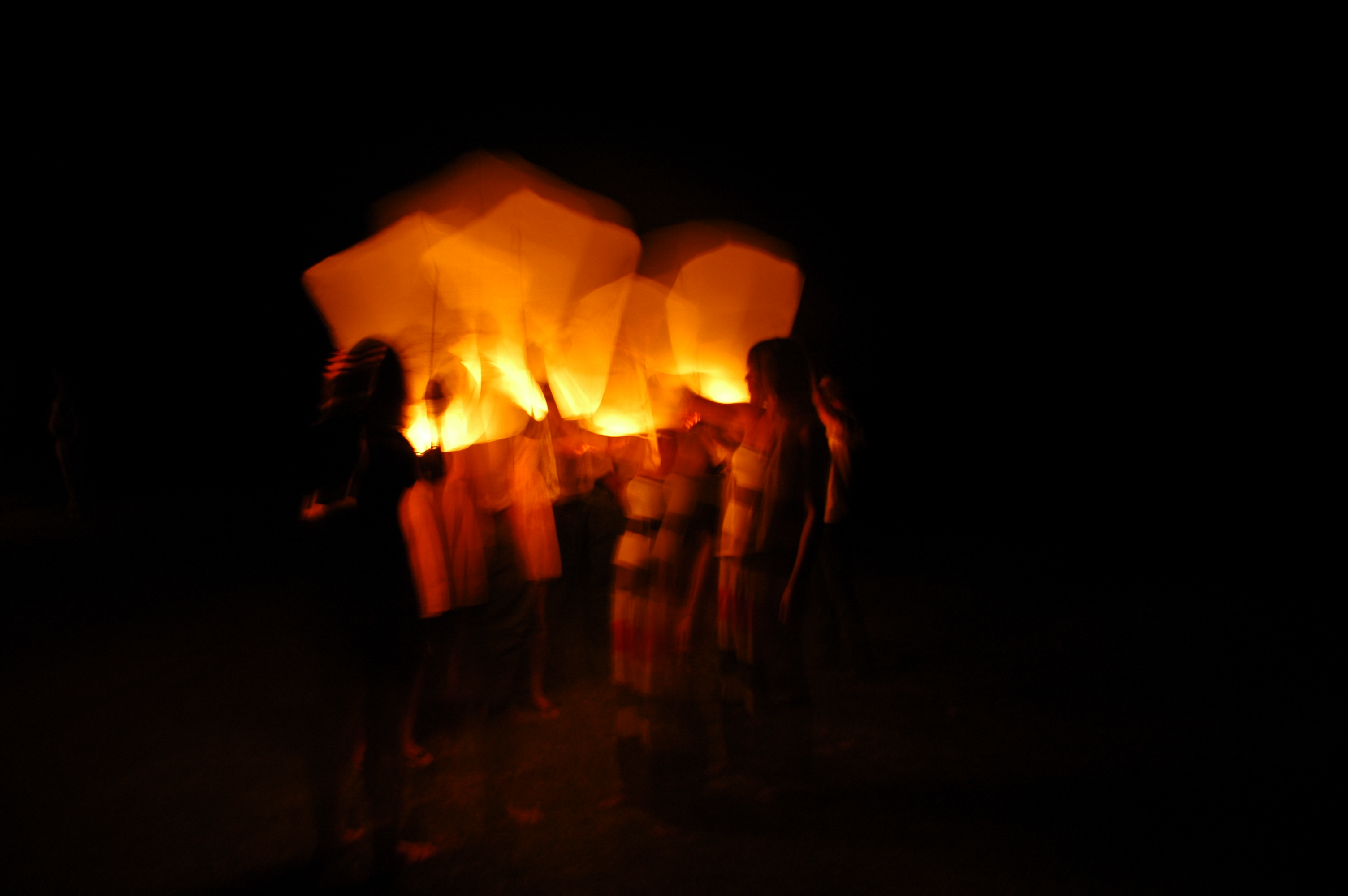 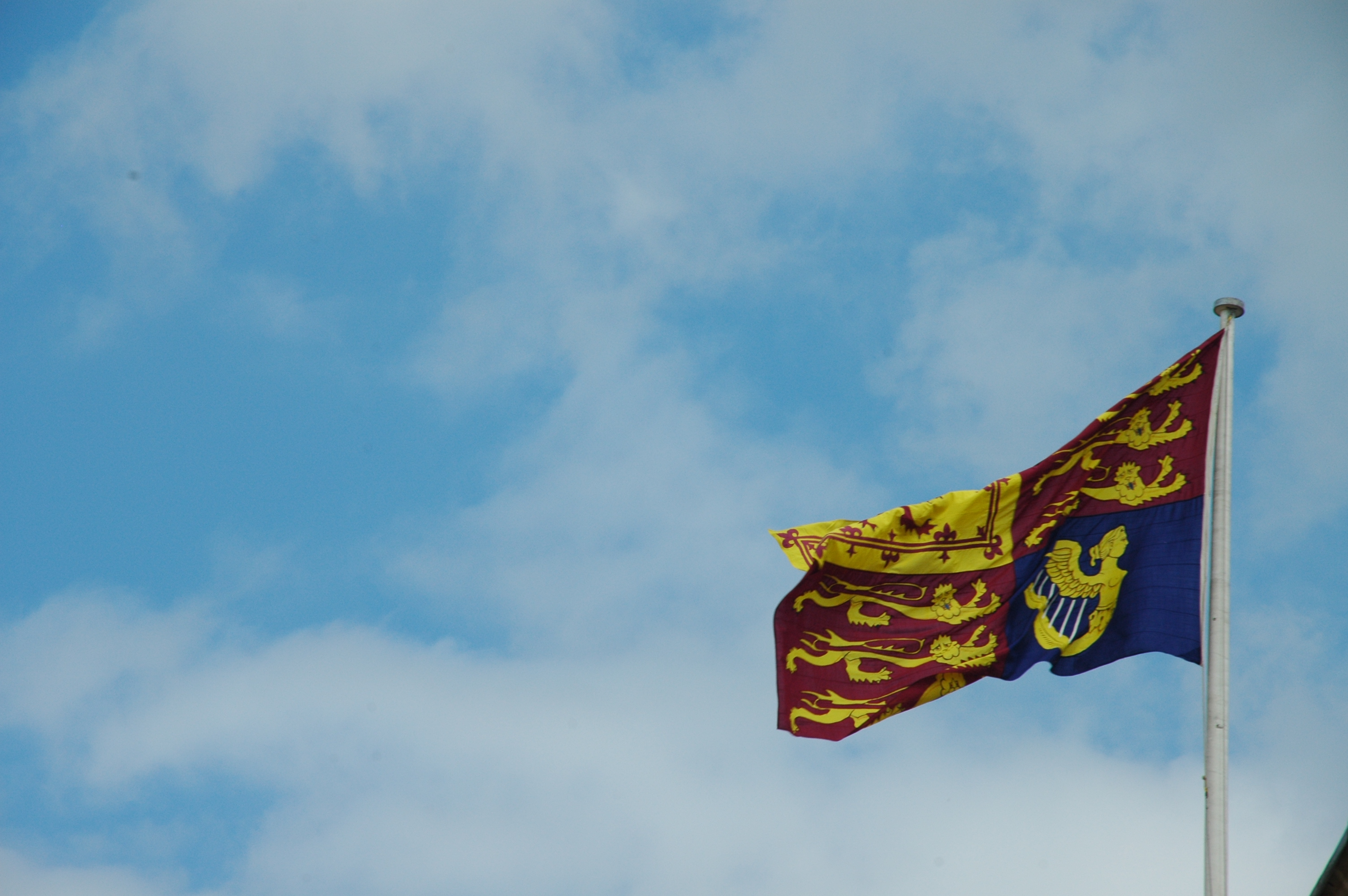