The very mention of the word ‘Zanzibar’ conjures up images of exotic mystique. When discussing possible holiday options even those who have no idea where or what it is, like the idea of it.

“Oh yes, I have always wanted to go there … but surely it can’t be as exotic as it sounds?” … my answer is that it is not only 100% exotic, but also completely unlike any other island I have been to. The unique history, culture, politics and people of Zanzibar are as interesting as its beaches and coastal scenery are beautiful. 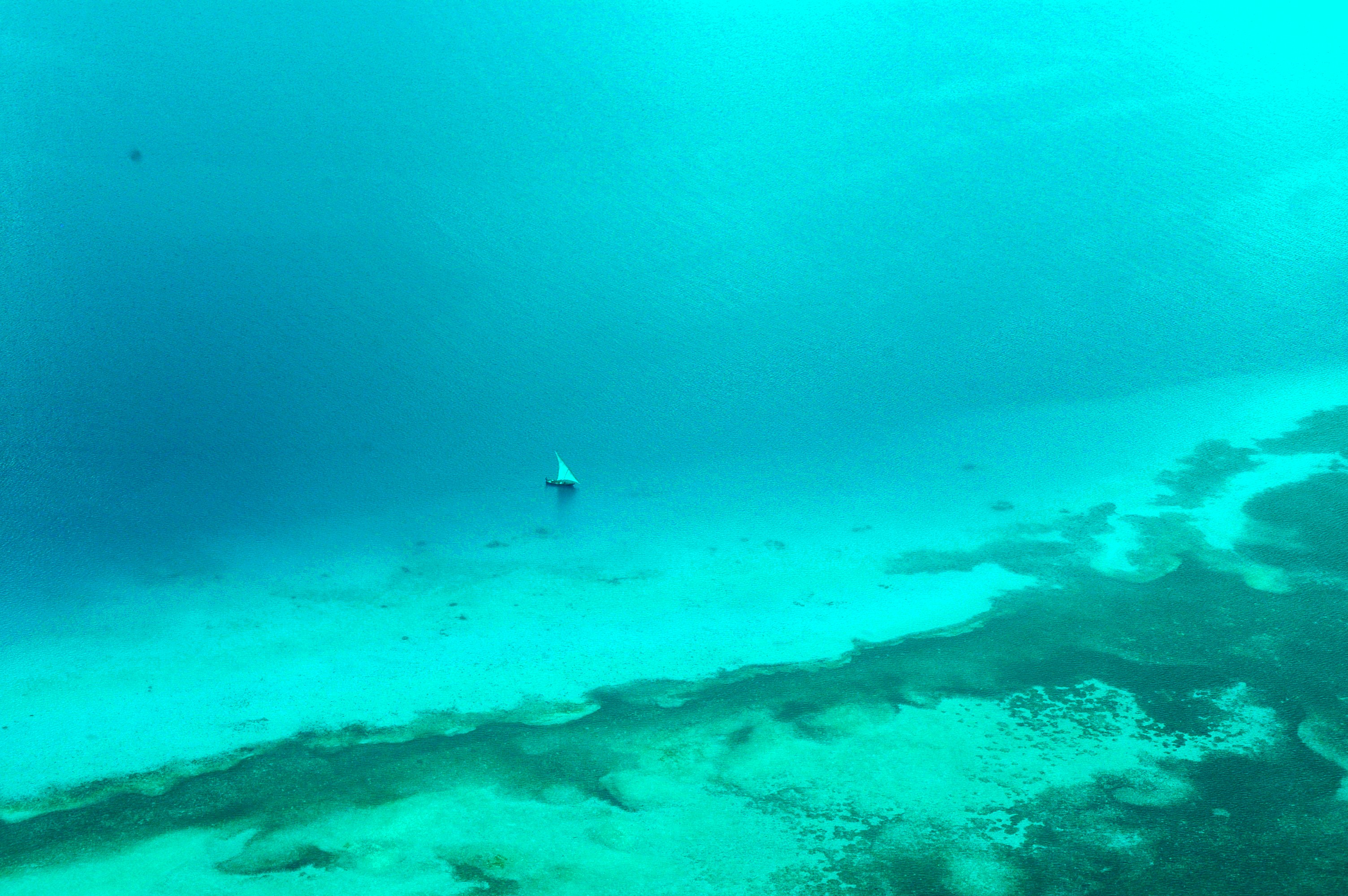 When I first travelled in East Africa in the early 1980s, all travellers appeared to have a mysterious pull towards the Spice Island. Stories of bounty bar beaches, gentle people and one of Africa’s most exciting cultural spots have attracted travellers, explorers, traders and now holiday-makers from time immemorial.

For my part – although I have travelled many miles and many months through Africa, the first time I arrived in Zanzibar I was taken aback at quite how slow the pace of island life was.  Although it’s probably a combination of blanket heat, island culture and drop dead gorgeous beaches, I think it is still the most chilled place I have ever been. Life, particularly on the east coast, is really, really slooow.

If people are looking for a ‘sharp starched service culture’ this is not the island. If they want ‘kick back & chill’ … this is the island.

I recently travelled to Zanzibar and thanks to the new road system, was able to visit over 30 hotels in half the time it would have taken me even five years ago. The good news is that the island really does have a fabulous mix of properties – from the remote, quiet boutique-style to the more traditional, gentle family-style hotels. That said – like anywhere, a sustainable development programme is a tricky balance as local water issues and appropriate planning require careful management. A case in point being when Tourism Concern recently highlighted the downside of a north coast Nungwi peninsular development.

The archipelago of Zanzibar actually comprises numerous smaller islands off the two main islands of Zanzibar and Pemba. Located approximately 20 miles off the East Coast of Tanzania the region is semi-autonomous with separate immigration service and political system.

Stone Town (the historical capital), which has always been a special place for me, has a slightly different heart beat to the rest of the island (5½ beats a minute faster than the coast). The extraordinary history and mixed Afro-Arabic culture gives it an edge and sense of importance rarely seen in the Indian Ocean. The bustle of this spice town, as children run to school, tradesmen hammer, chop & saw in the twisting streets and another cup of coffee is poured, gives the town a ‘lived in’ feeling unlike so many other World Heritage Sites such as Dubrovnik and Venice. 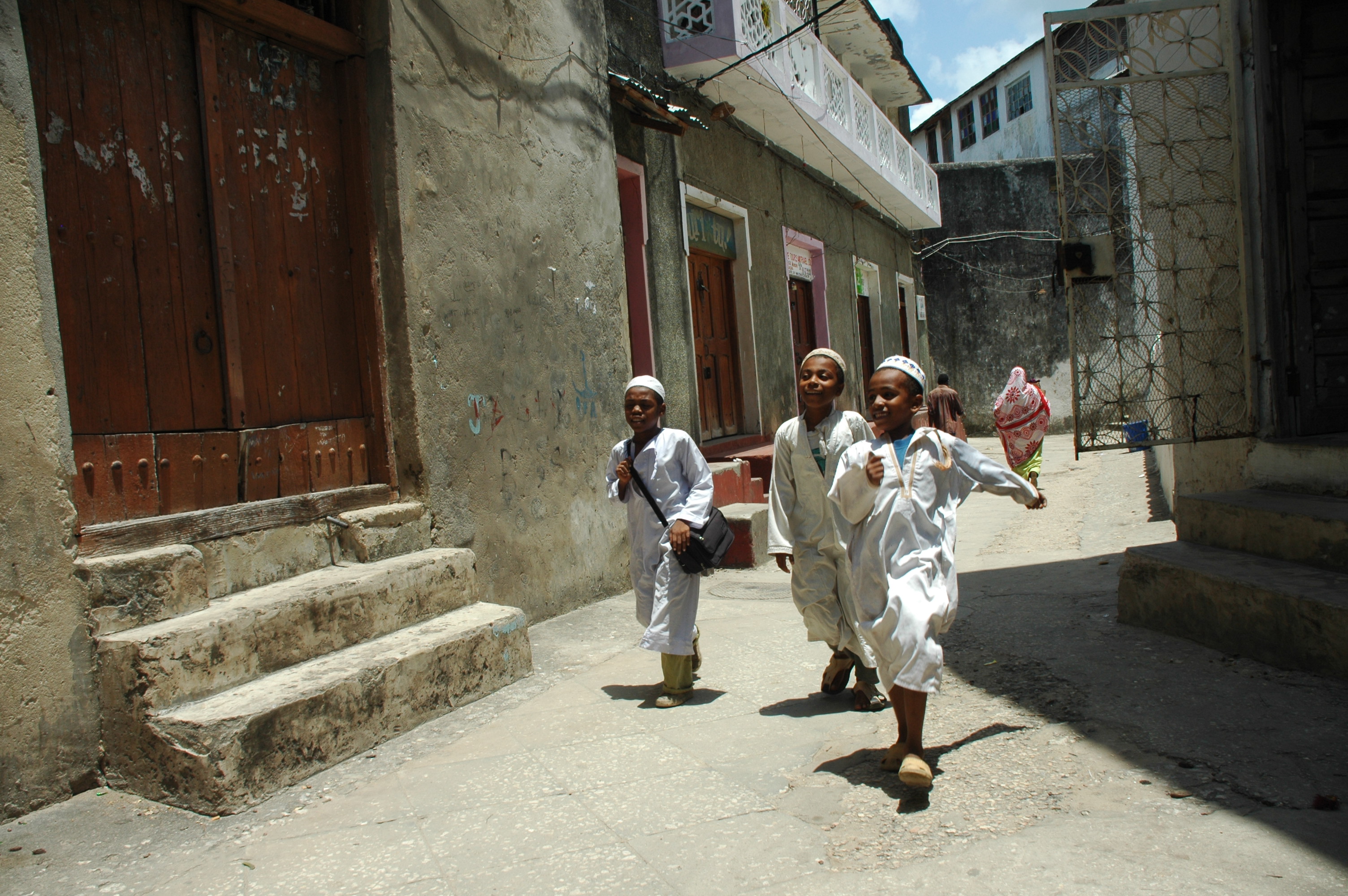 The Sultanate of Oman & Zanzibar controlled the islands in the 18th and 19th centuries – which in addition to seeing the development of the spice trade, also bore witness to one of mankind’s darkest hours with a constant and hugely profitable slave trade.

Even though today’s Stone Town market is bustling and colourful, the sense of history and significance when visiting the old slave market areas is as humbling as anything inAfrica.

In addition to fully appreciating the charms of the Spice Island ourselves, it is particularly close to our hearts as Hafsa Mbamba, whose family originates from Zanzibar, recently worked with us at Nomadic Thoughts for two and a half years. On leaving Nomadic Thoughts, Hafsa returned to set up Grassroots Traveller, a local tourism management company promoting the island’s culture, heritage and way of life.

So as Western Europe’s washout summer continues, the east coast of Africa is looking distinctly more attractive. A relatively short flight away, we highly recommend it as a perfect ‘escape zone’ with a host of quiet and relatively non-commercial beach properties. 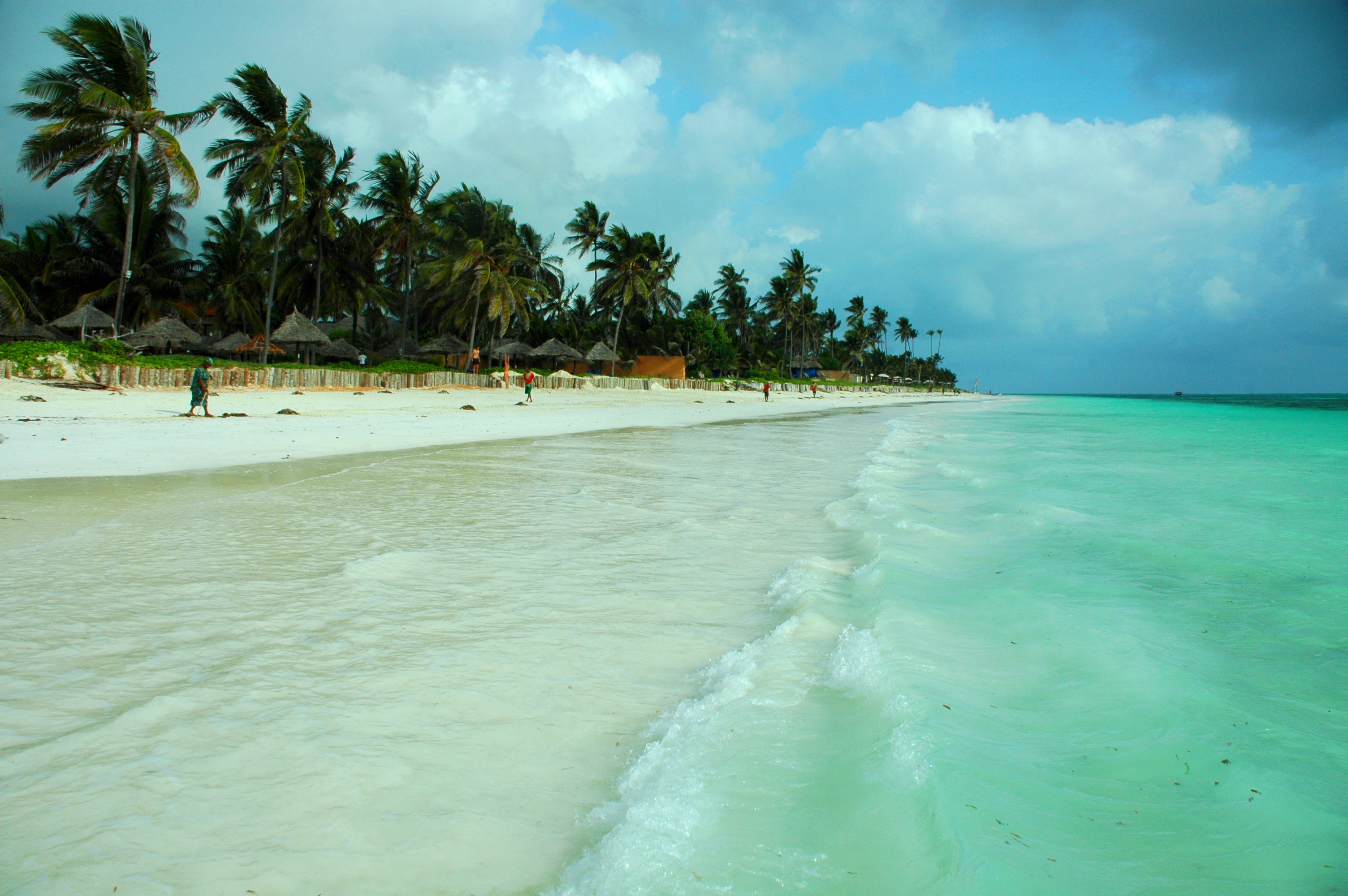 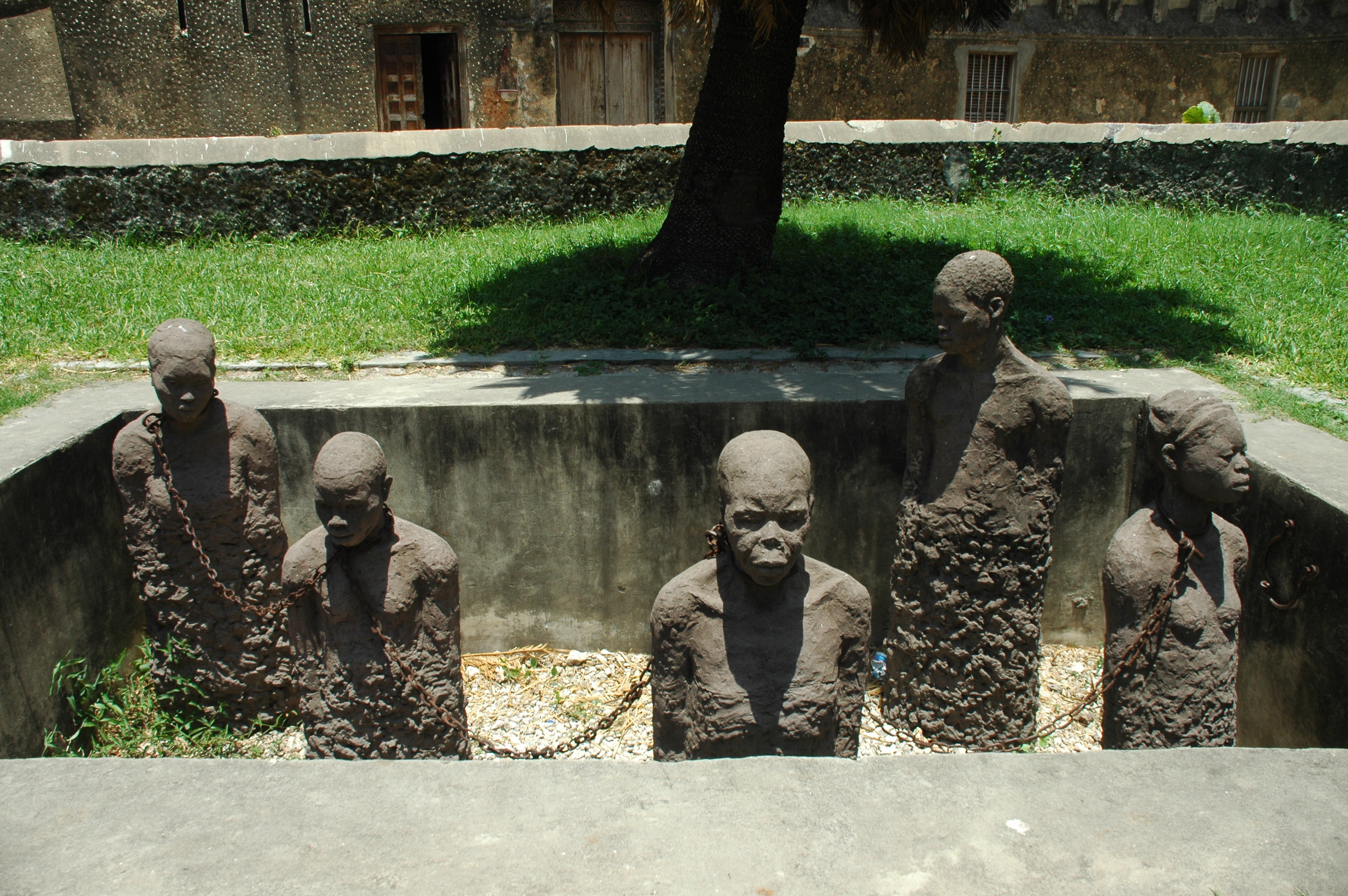 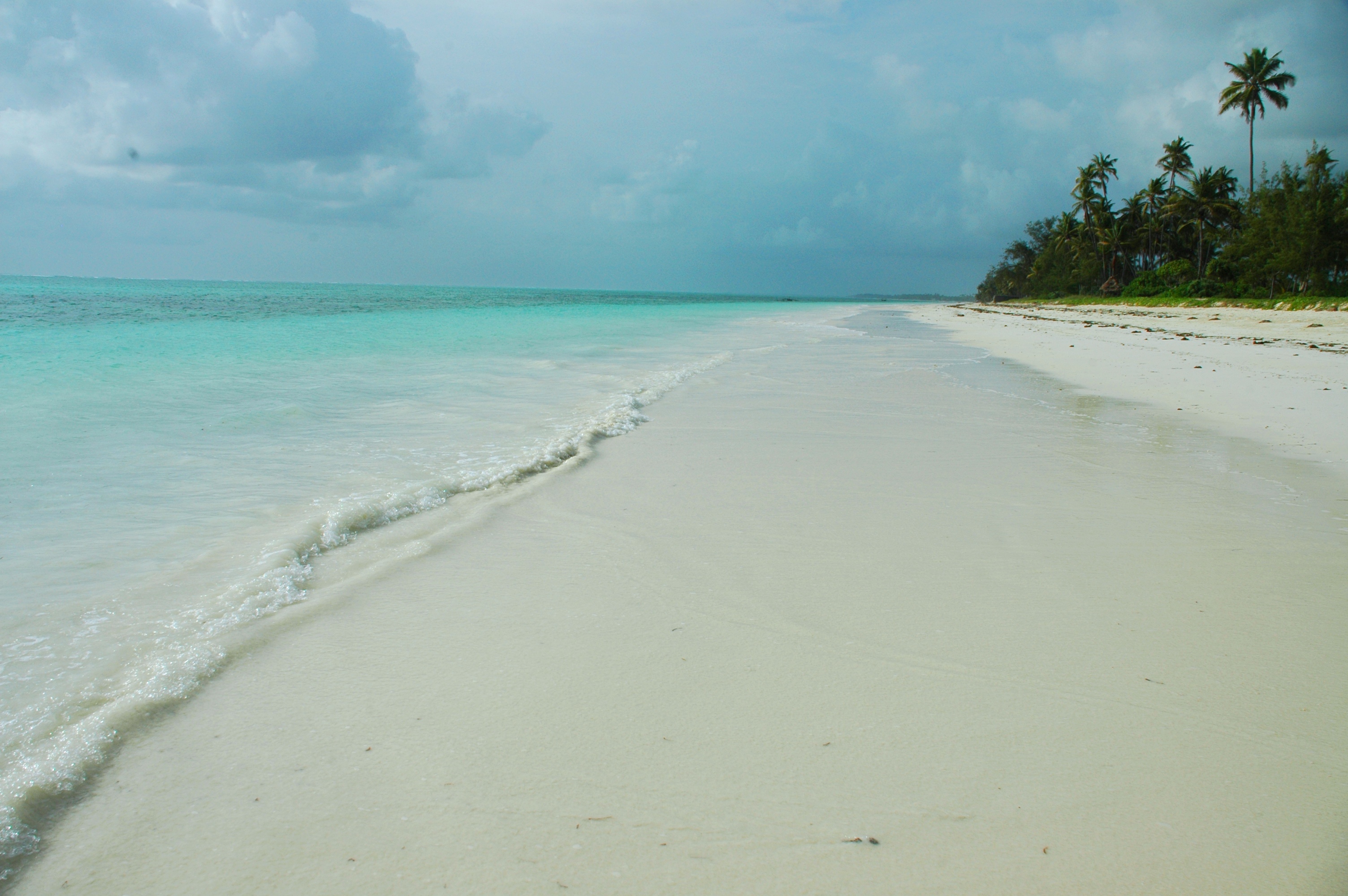 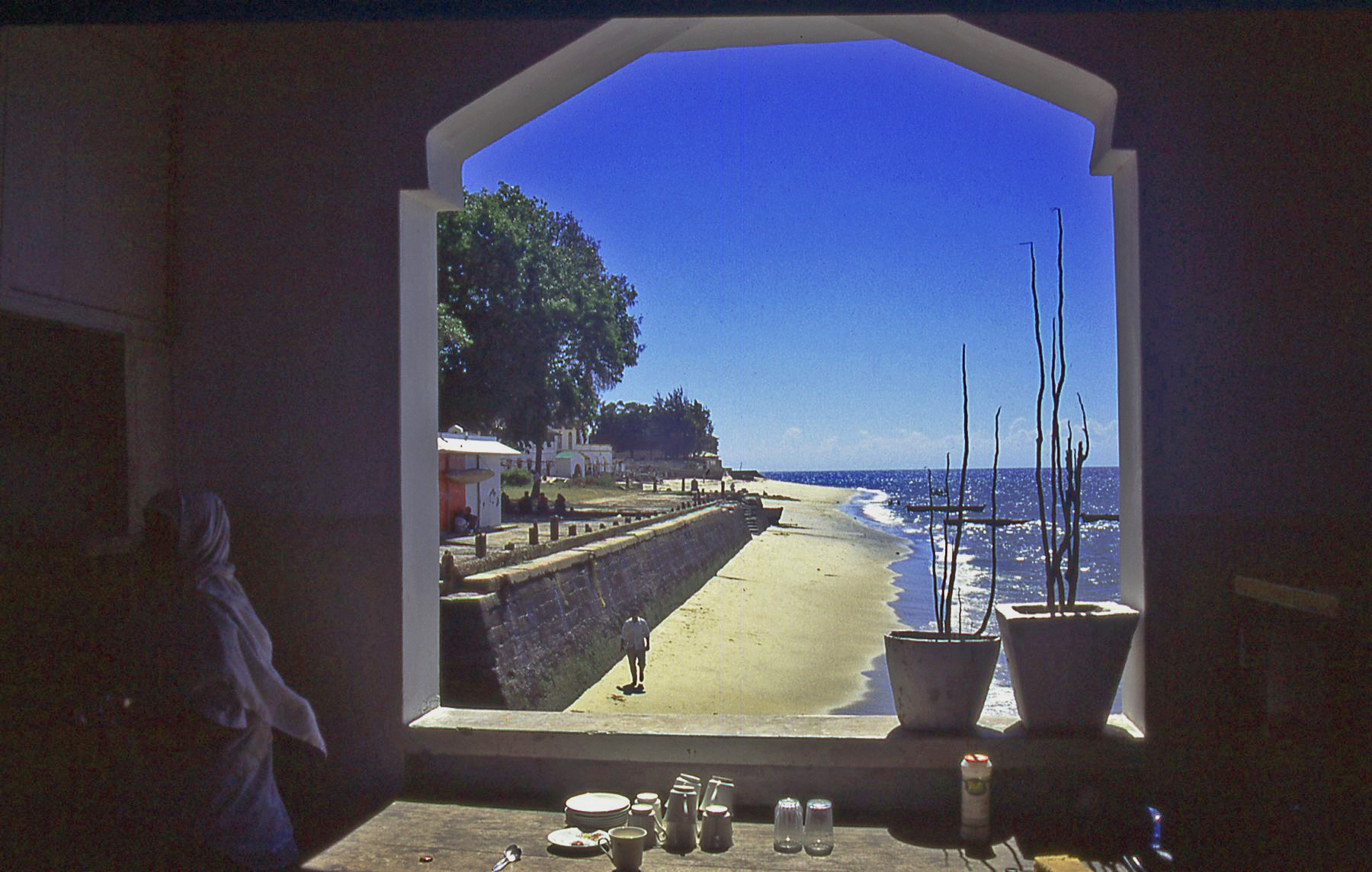 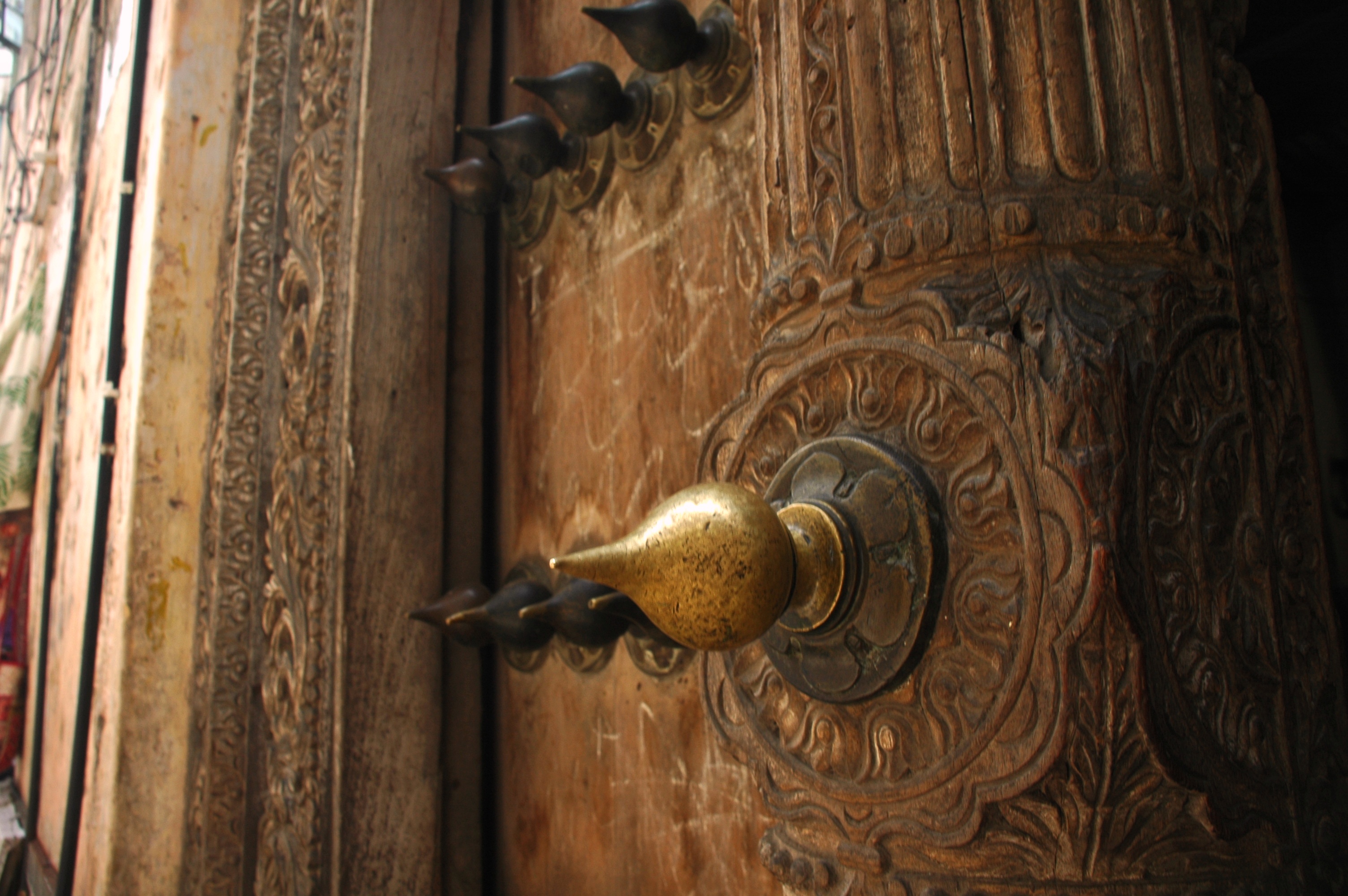 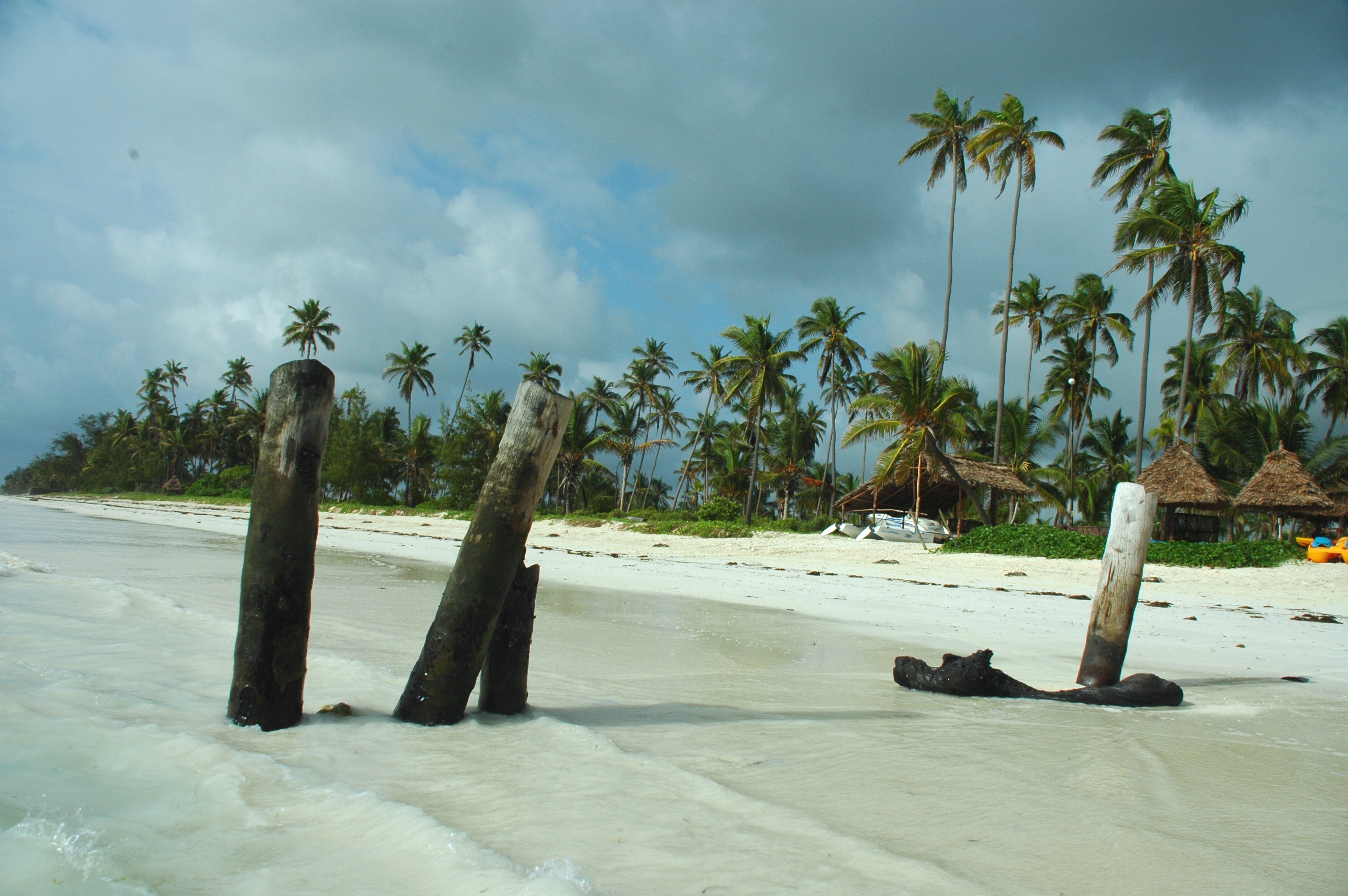 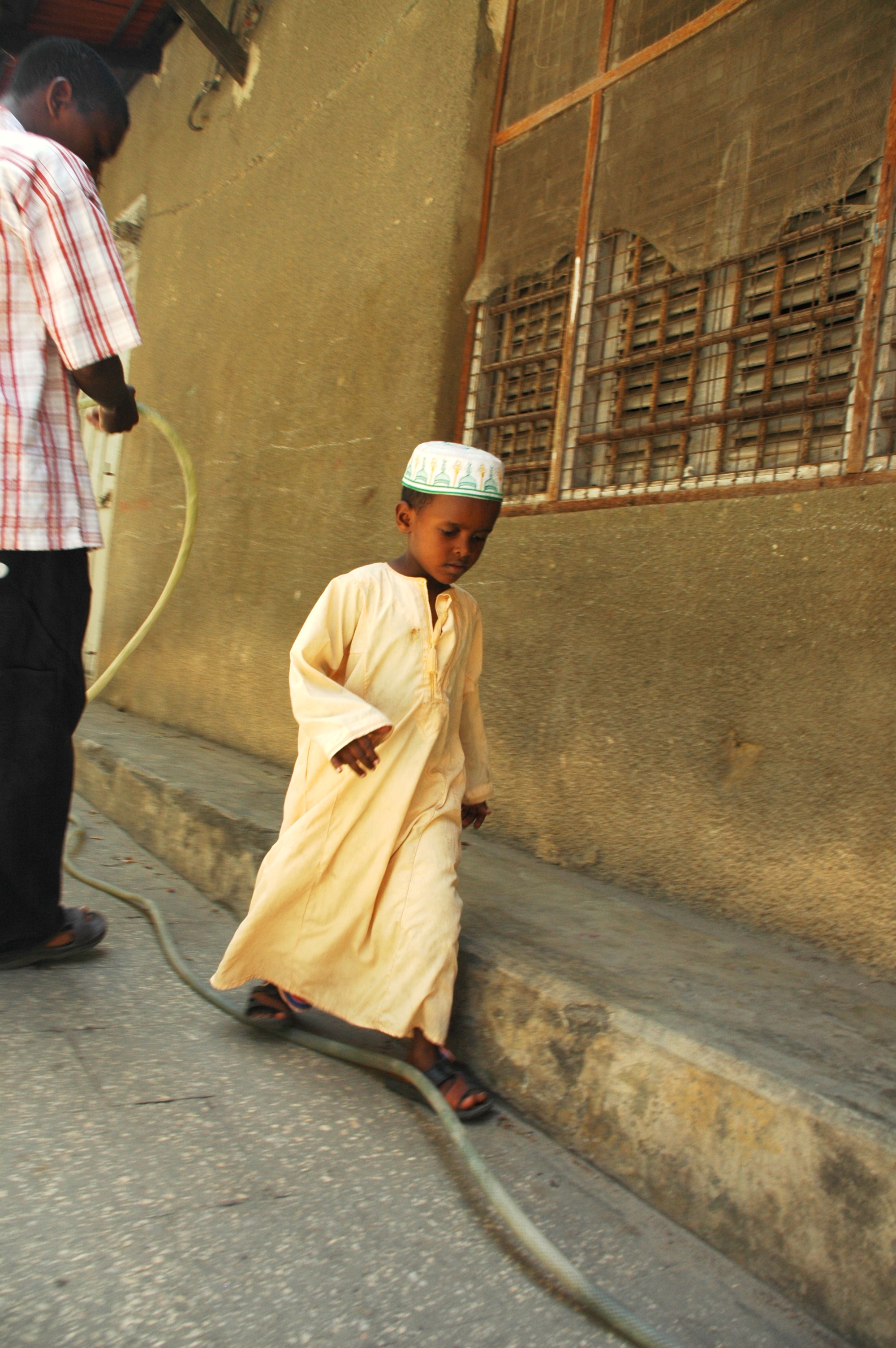 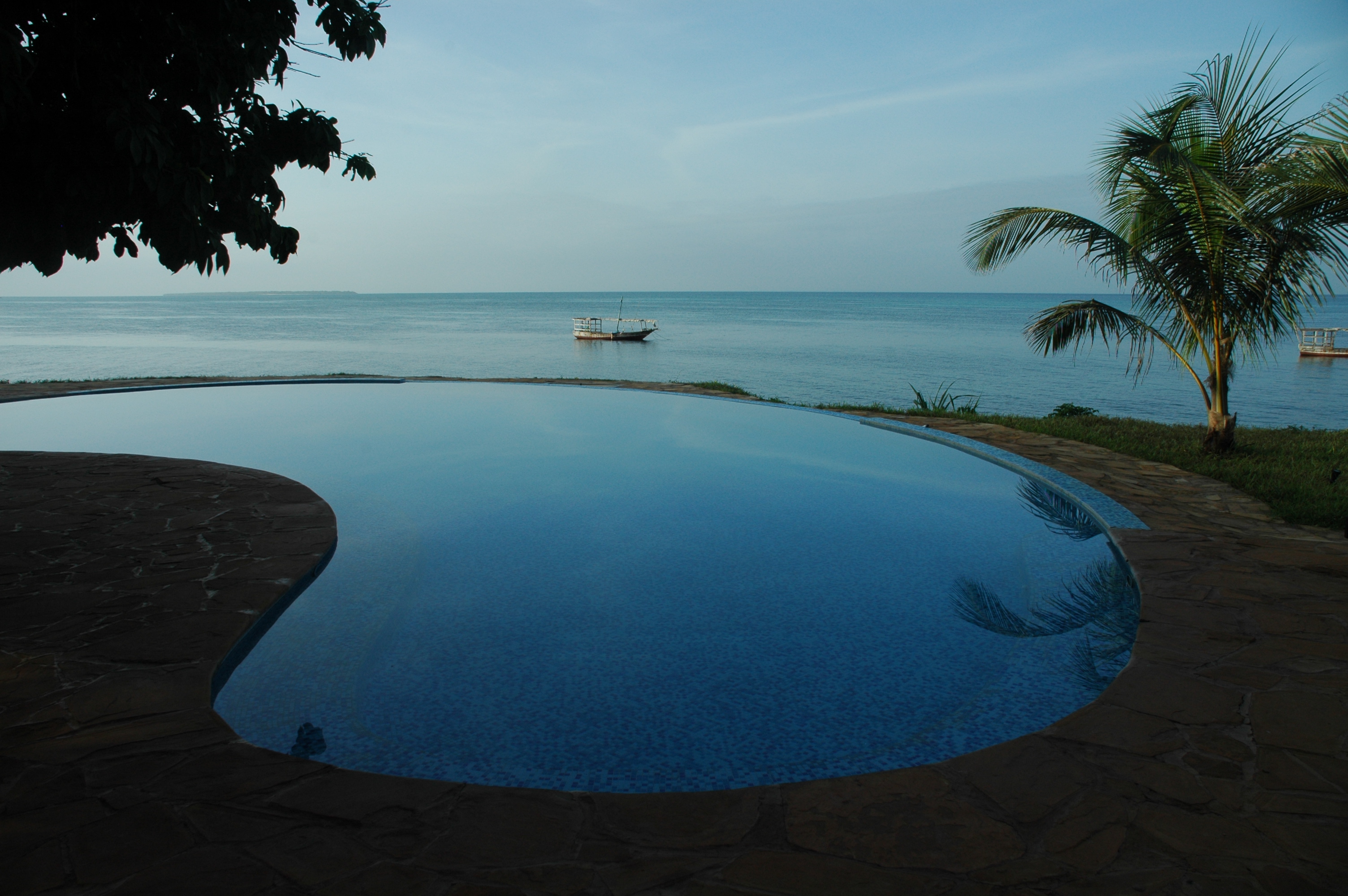 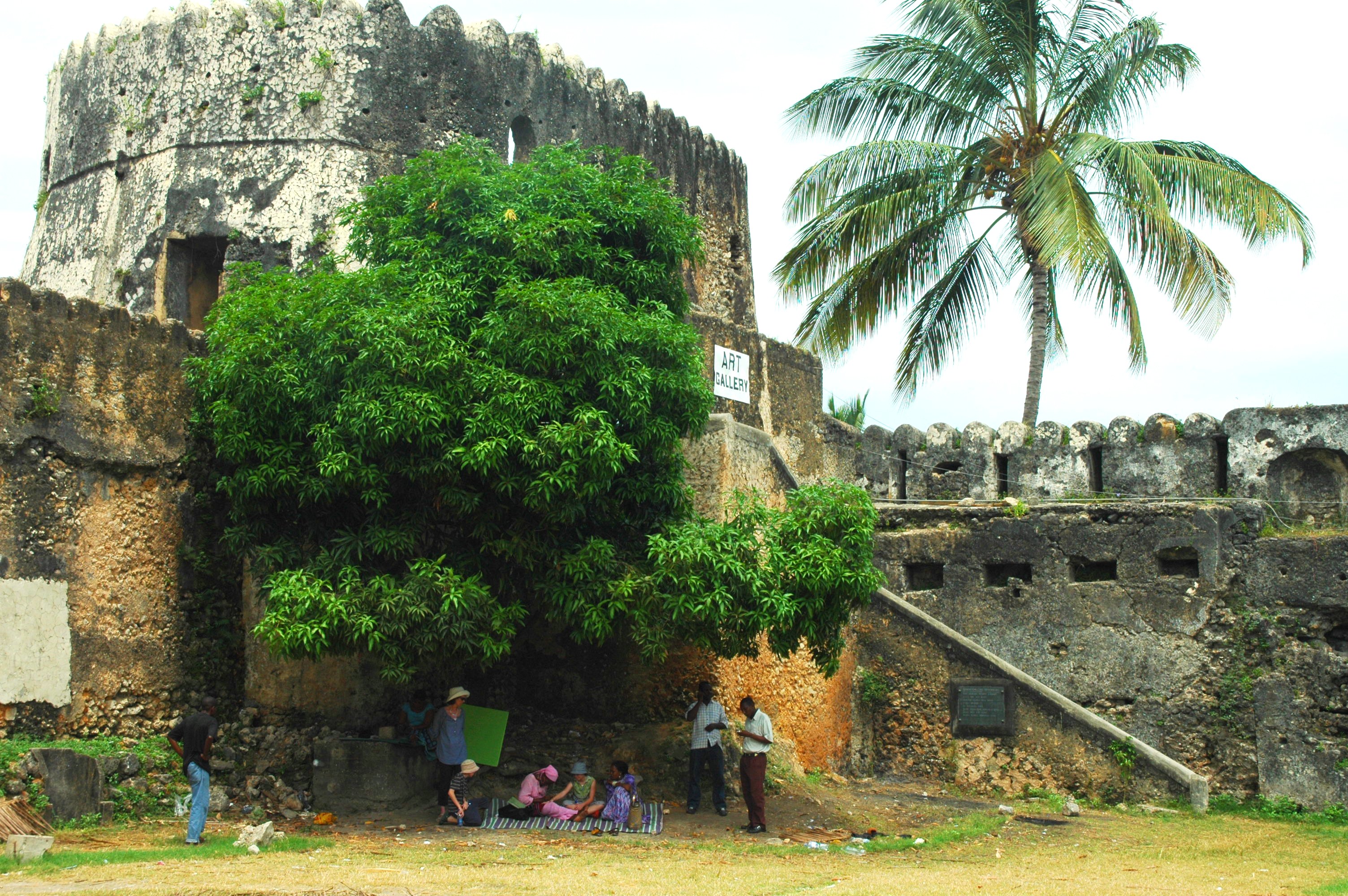 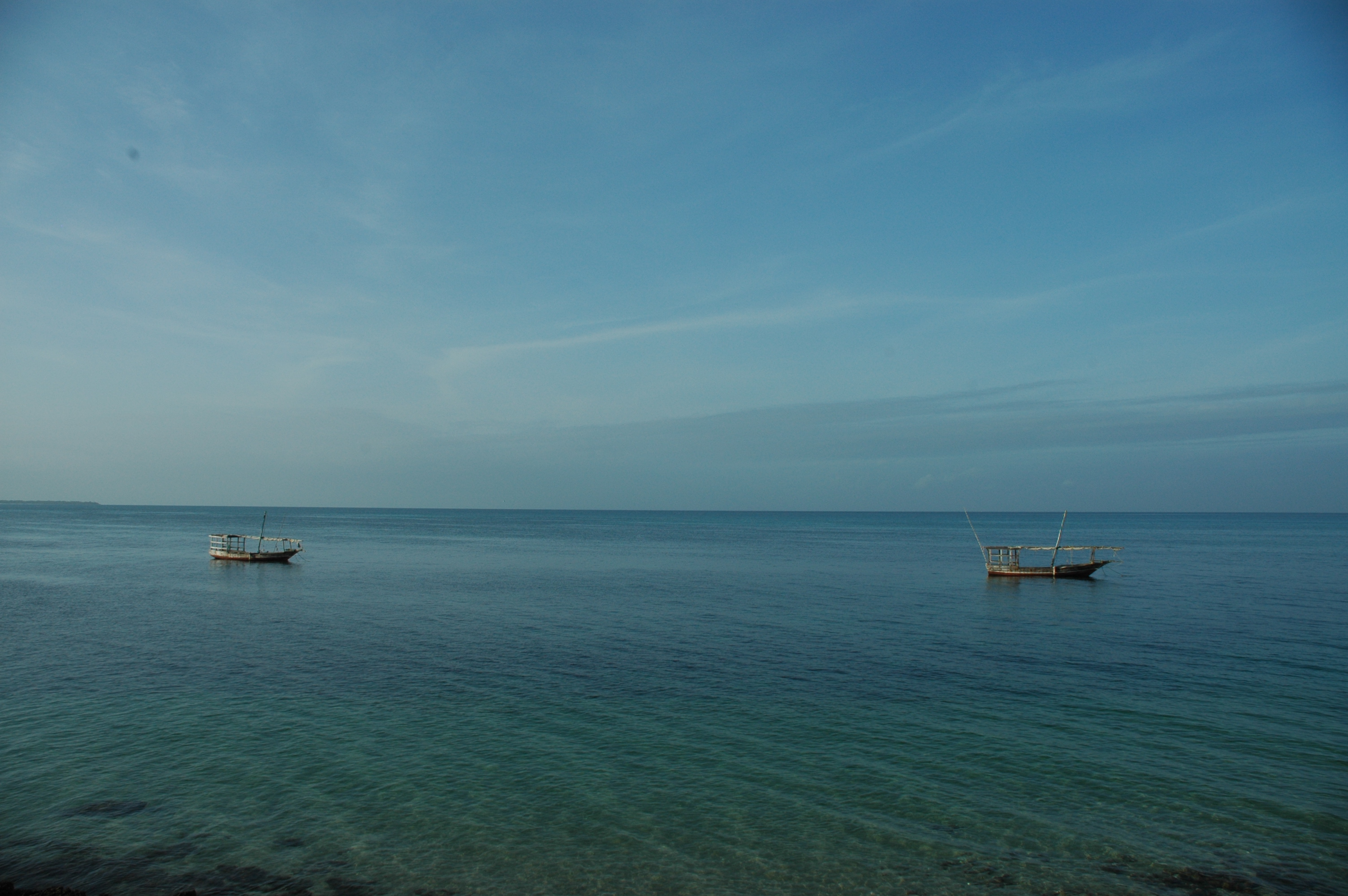 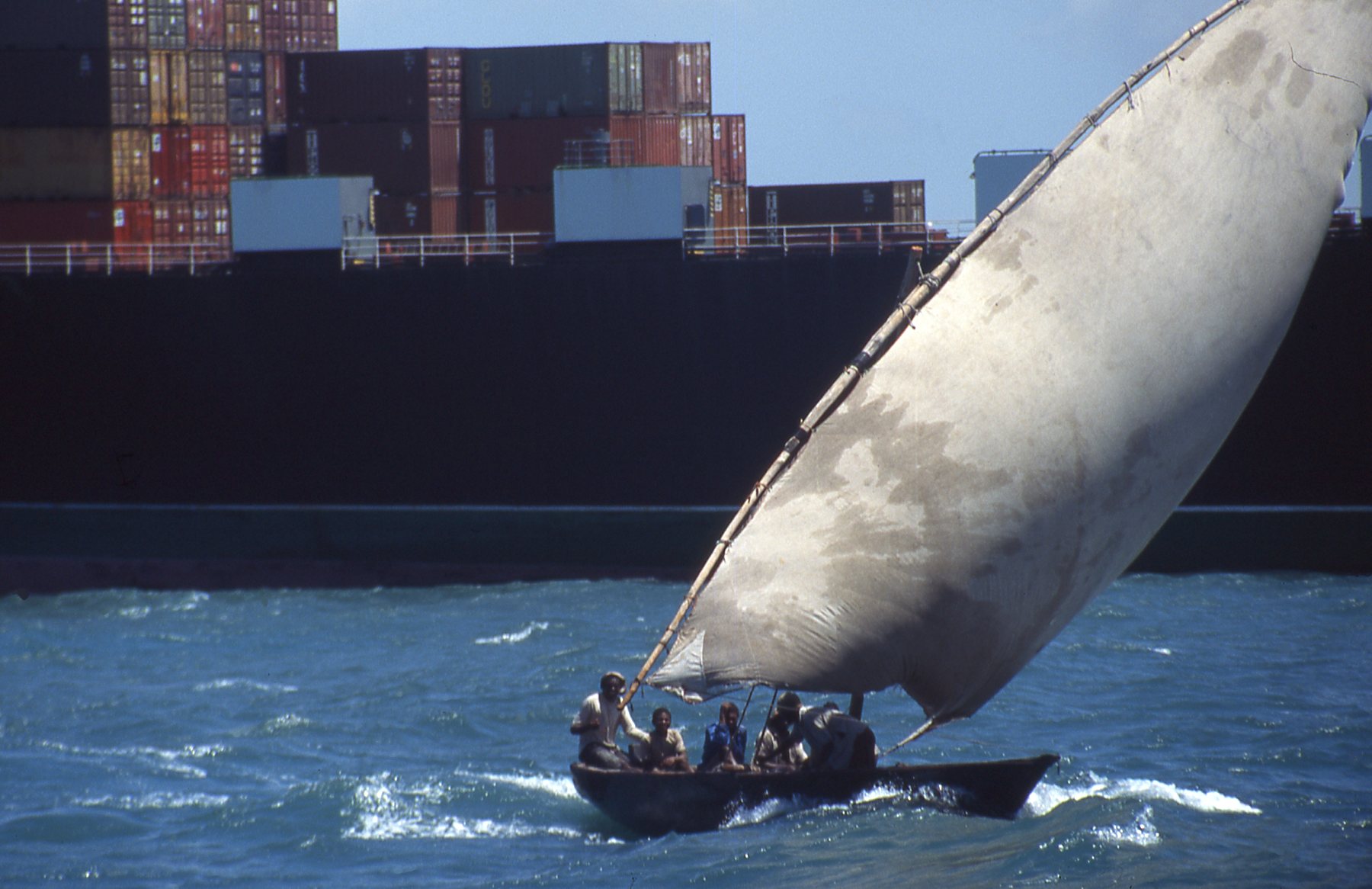