Although the UK government committed to a legally binding target of net zero emissions by 2050 at the Paris Agreement of 2015, there is currently an overwhelming feeling that the British public are arriving at the Climate Change party too late. 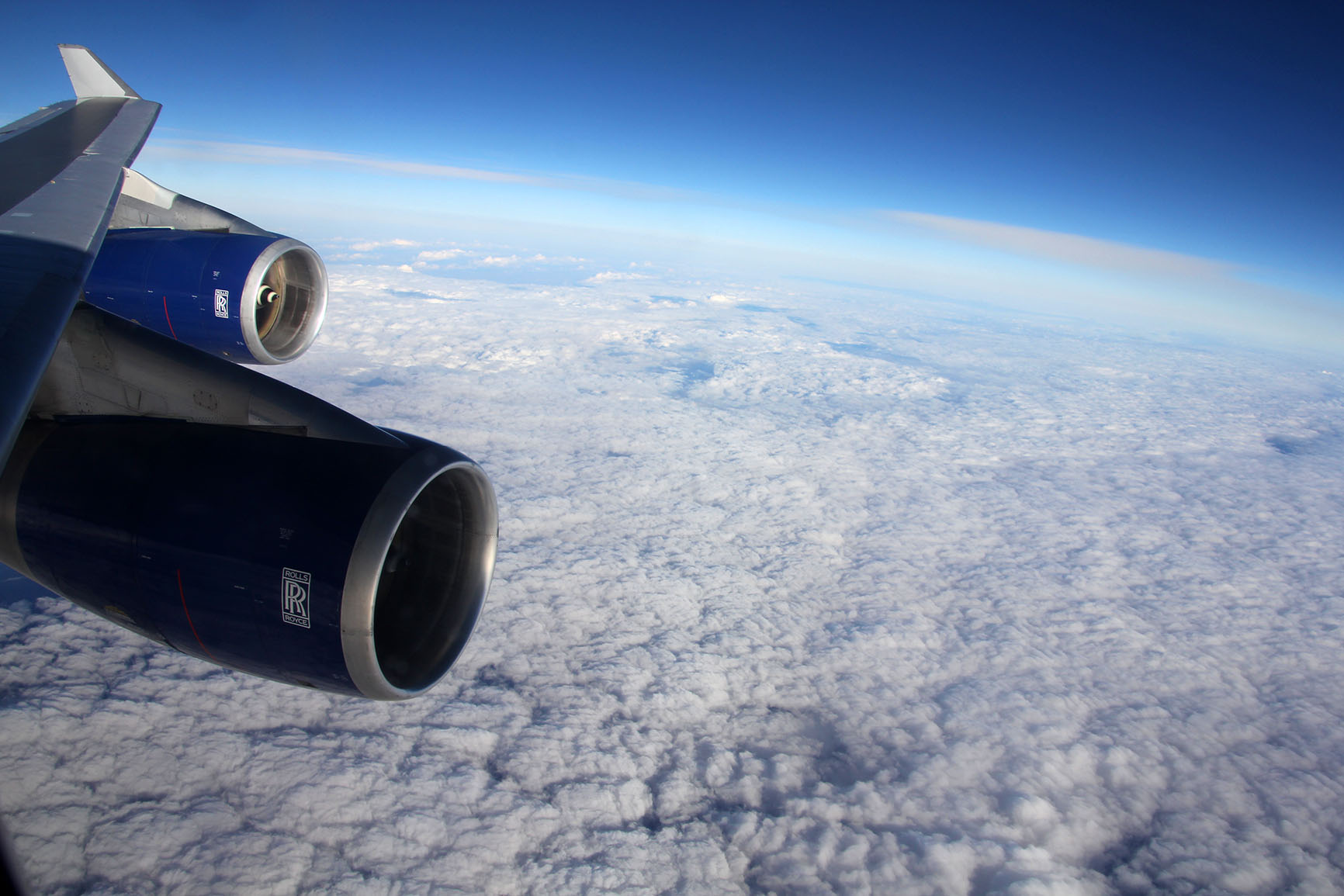 Unfortunately the four years since the Agreement have been consumed by BREXIT, and the nation’s attention has been diverted away from the climate crisis. It has taken the likes of Greta Thunberg’s School Strike for Climate, Extinction Rebellion, flight shame and almost daily reports of climate catastrophes to bring the pressing issue of the world’s perilously excessive CO2 emissions to the fore.

Action and lifestyle changes are now urgently called for. Especially from those of us living in the highly polluted developed world, whose industrialisation, large scale agriculture and deforestation has caused greenhouse gas emissions to rise to such dangerous levels. 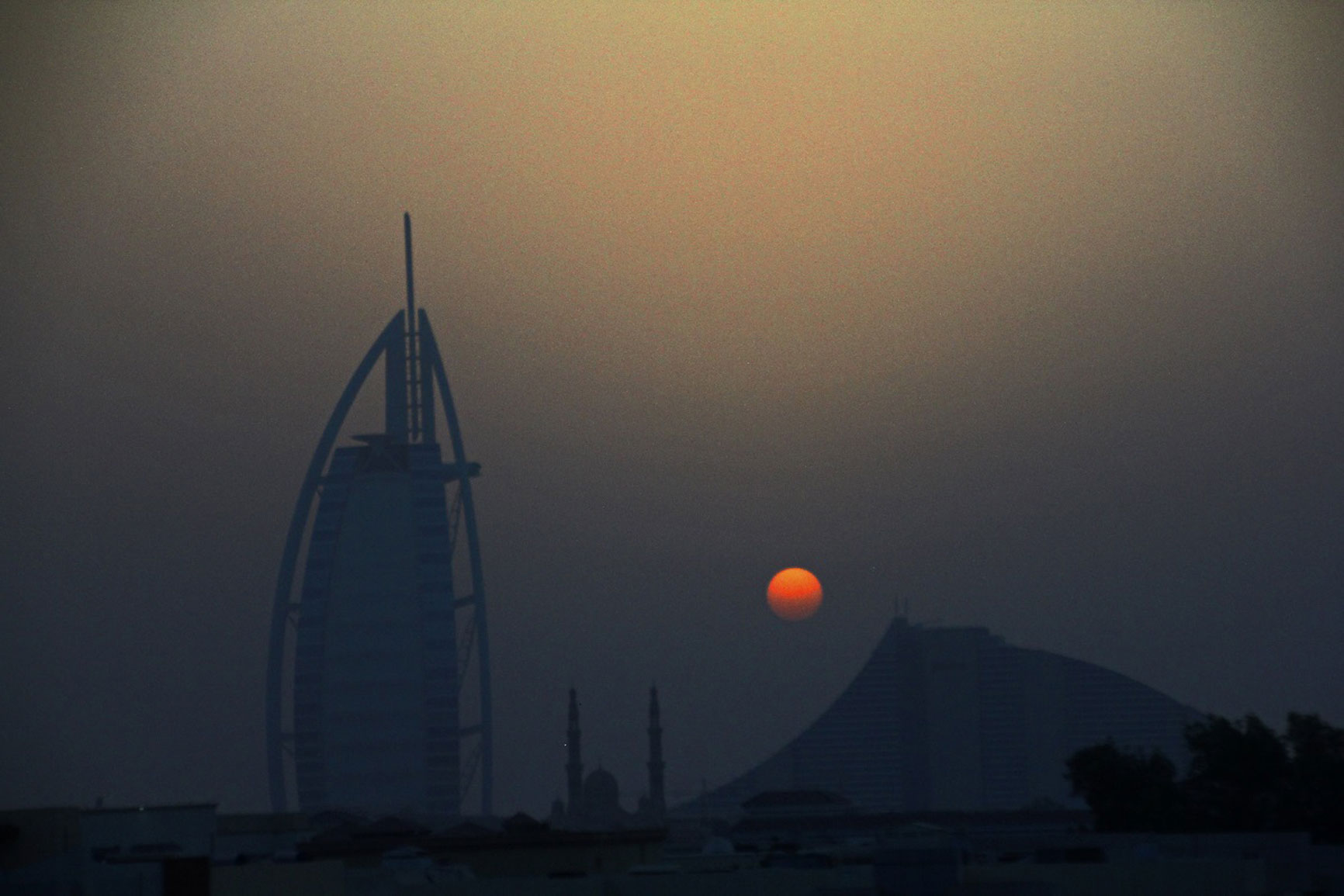 In the travel industry’s case, the impact of aviation has found itself centre stage, and all stakeholders are now forced to address the true impact of flying. As we all evaluate our day-to-day environmental impact, our clients are questioning whether and when it is acceptable, or appropriate, to fly.  It is no longer enough to simply sit back comfortably when the Transport Secretary Grant Shapps, says that aviation ‘supercharges our economy, drives prosperity, jobs and tourism and helps promote Britain’s interest globally’. There is a much wider debate over the positive and negative impact of tourism aided by aviation – as highlighted by the UNWTO Sustainable Tourism programme. 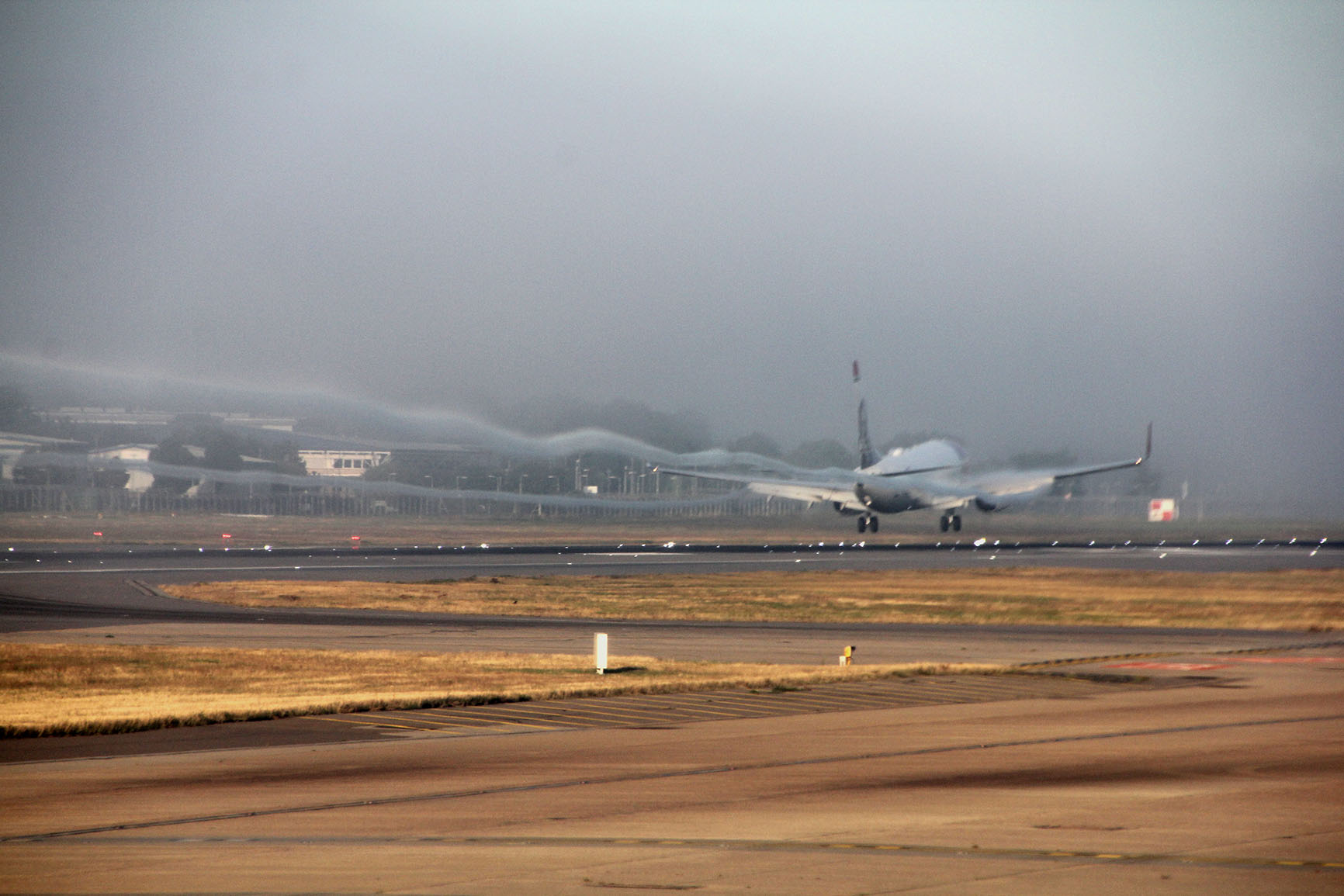 Aviation was responsible for a 32% increase in CO2 emissions from 2013-2018, and now accounts for over 2% of all global discharges. The travel industry needs to decide on the most appropriate way forward. 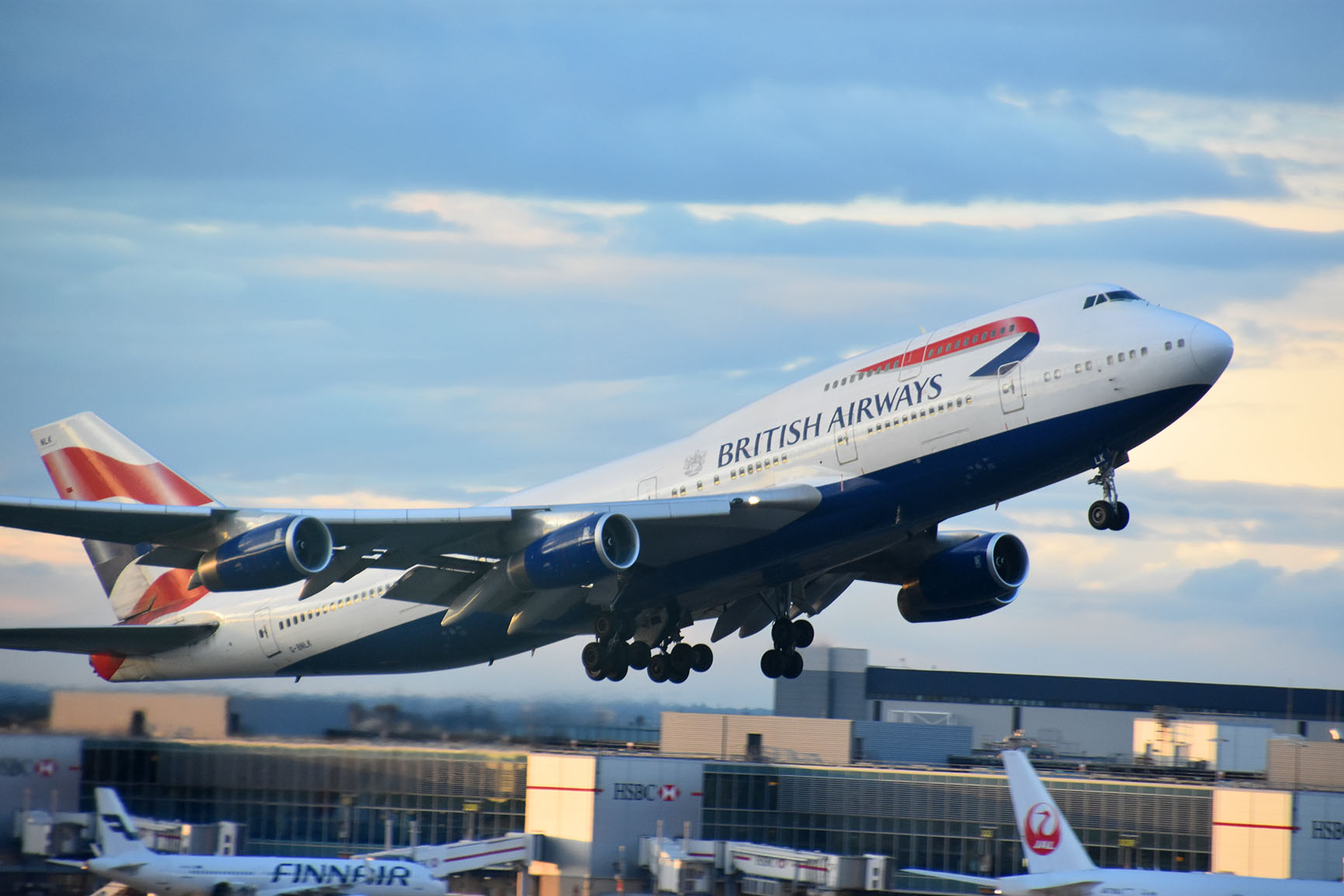 Less positive has been the airlines’ and governments’ lack of action on how best to curb the environmental impact of a projected expansion on global air travel, continuing at 4/5% p.a. with a doubling of passengers every 15 years. China and India are set to build over 300 new airports by 2035, for example. 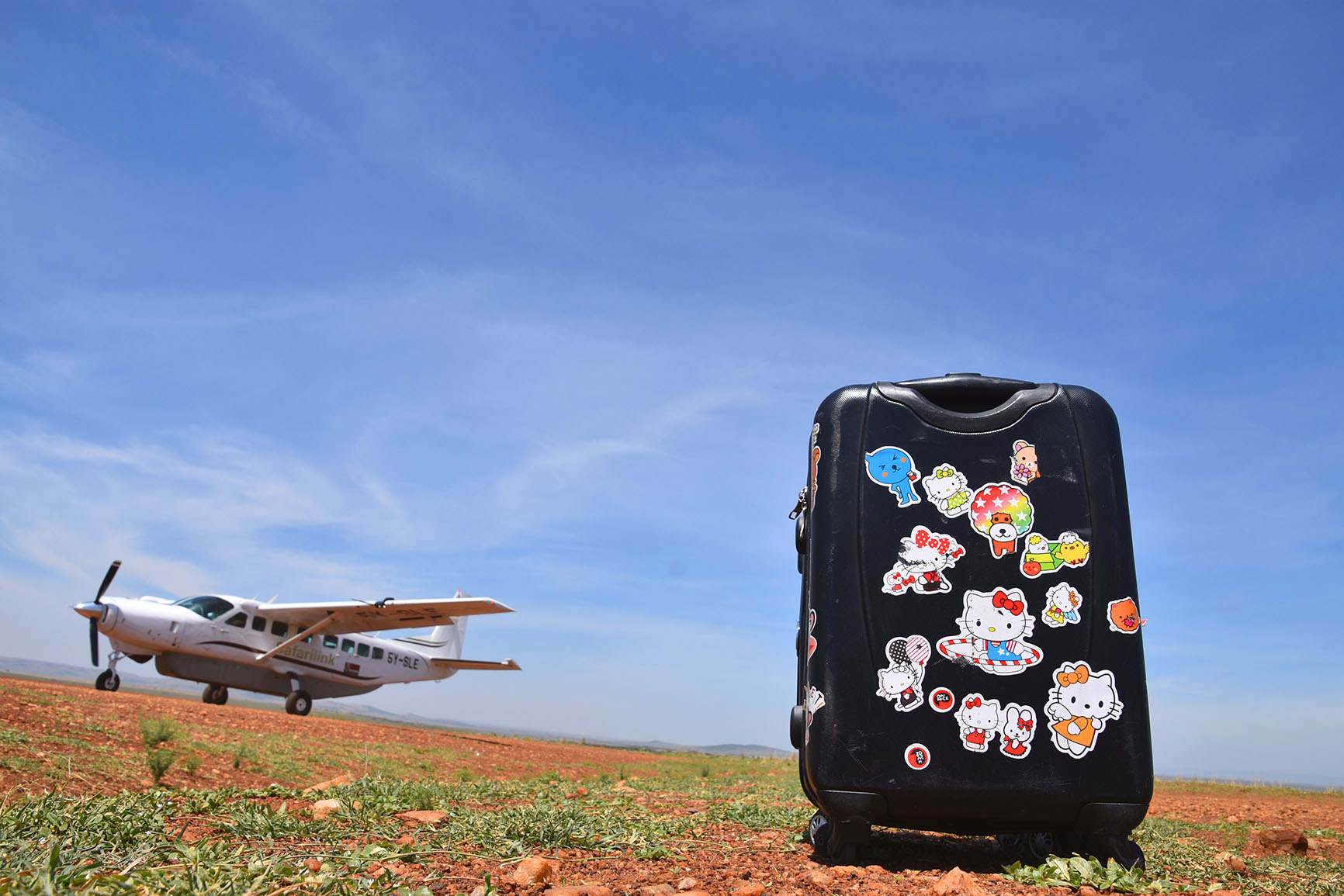 At last week’s AITO (Association of Independent Tour Operators) Overseas Conference in Wroclaw, whilst moderating the Business Sessions I soon realised that there was plenty of energy and interest in addressing the upsurge in consumer criticism, the future of aviation and its impact on climate change. However small we may be in the overall debate, we believe we have to respond to this crisis quickly and appropriately. 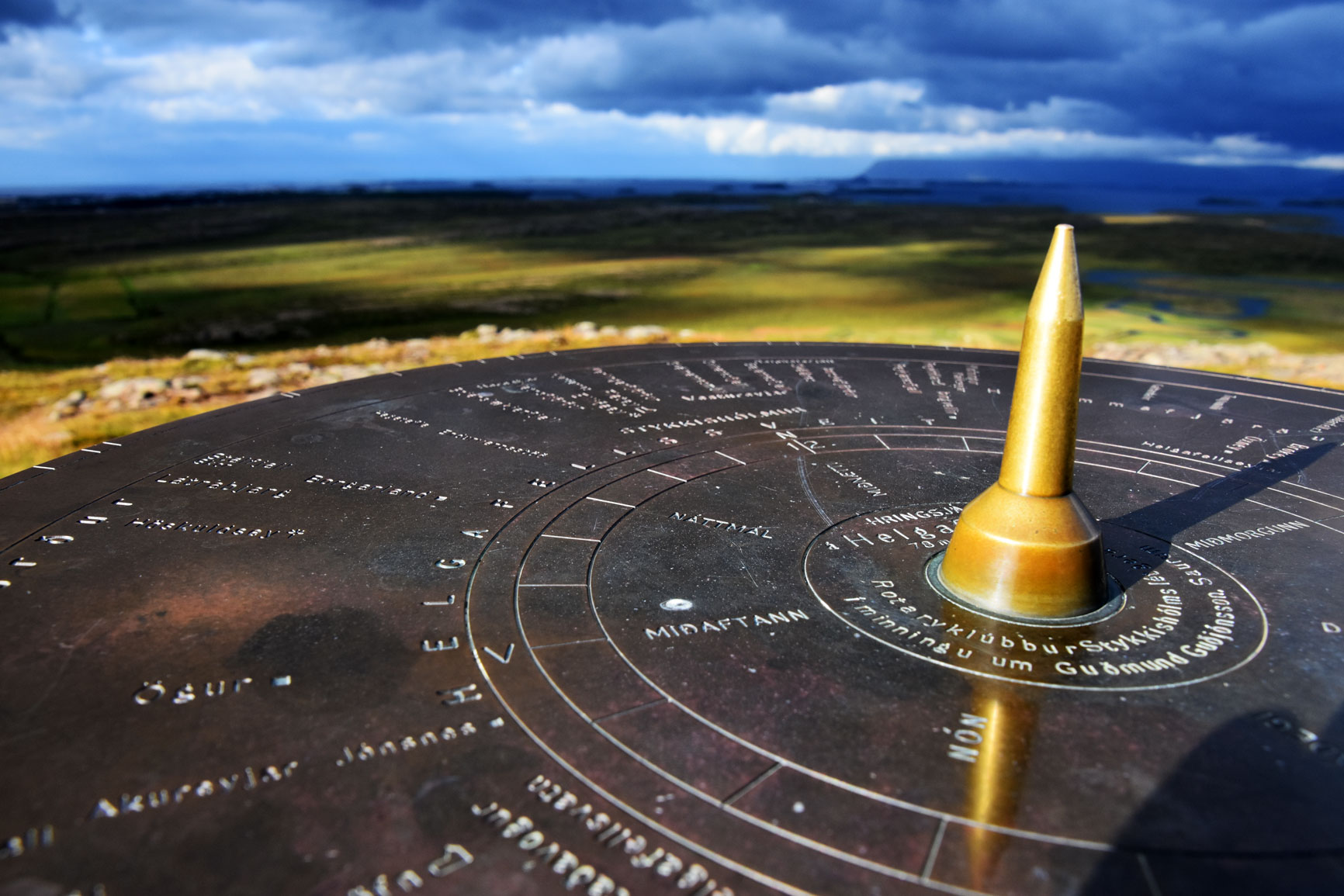 As first steps, fellow members of AITO (including us at Nomadic Thoughts) have decided to set up a think tank to address the debate on climate change. 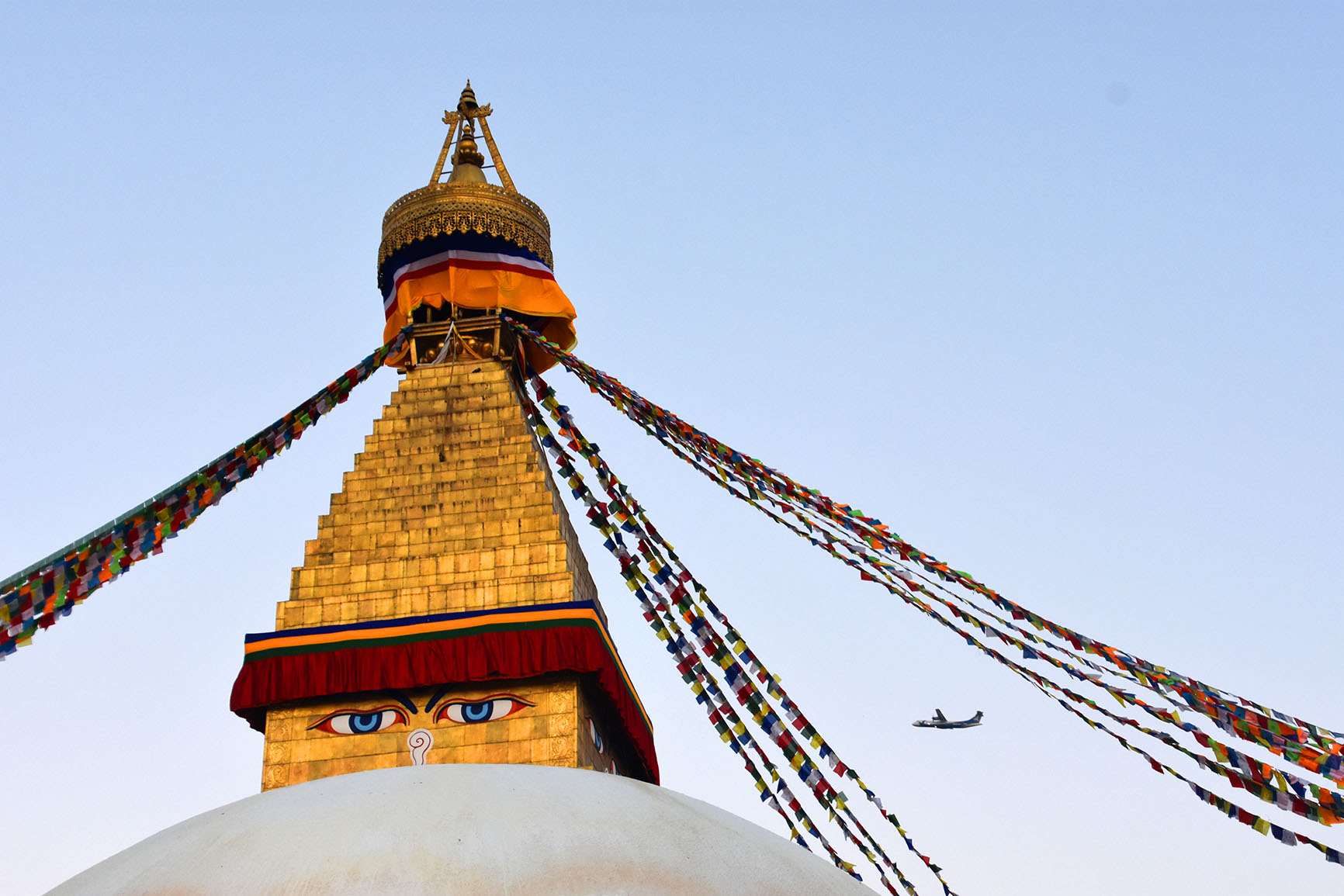 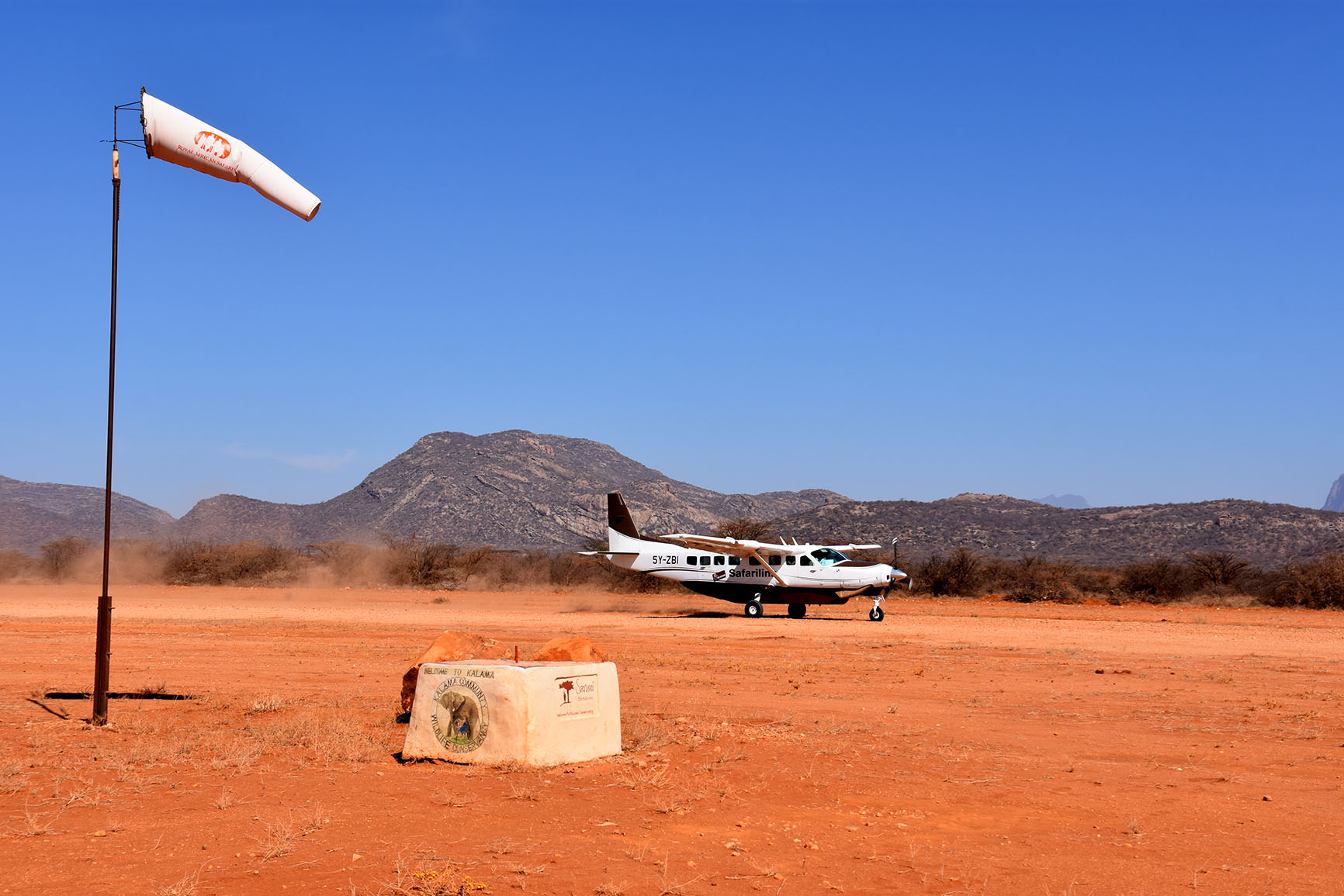