Brazil, and in particular Rio, is about to become a regular fixture on our TV screens over the next three years, as firstly the Football World Cup (2014) and then the Games of the XXXI Olympiad (2016) dominate the world’s sporting news. 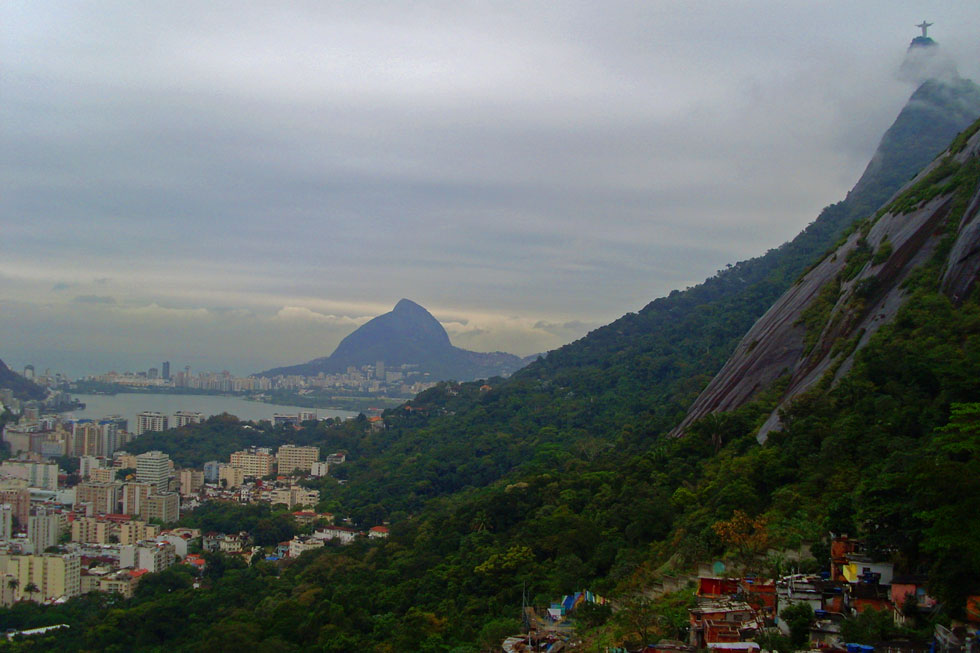 Brazil has been one of Nomadic Thoughts’ most popular Latin American destinations for the past three decades and more, but it is still surprising how little is known about the myriad of fabulous tourist opportunities available. Rio, the cultural capital, offers the essence of all things Brazilian with its dramatic mountains, golden beaches and all-embracing cultural energy. While on the other hand the Amazon’s massive, flooded Pantanal, the never-ending two-thousand-kilometre snake of white sand beaches and the world-renowned Iguassu Falls are quite simply astonishing.

In addition there are of course fabulous wildlife areas, culinary wonders and some of the continent’s richest cultures. 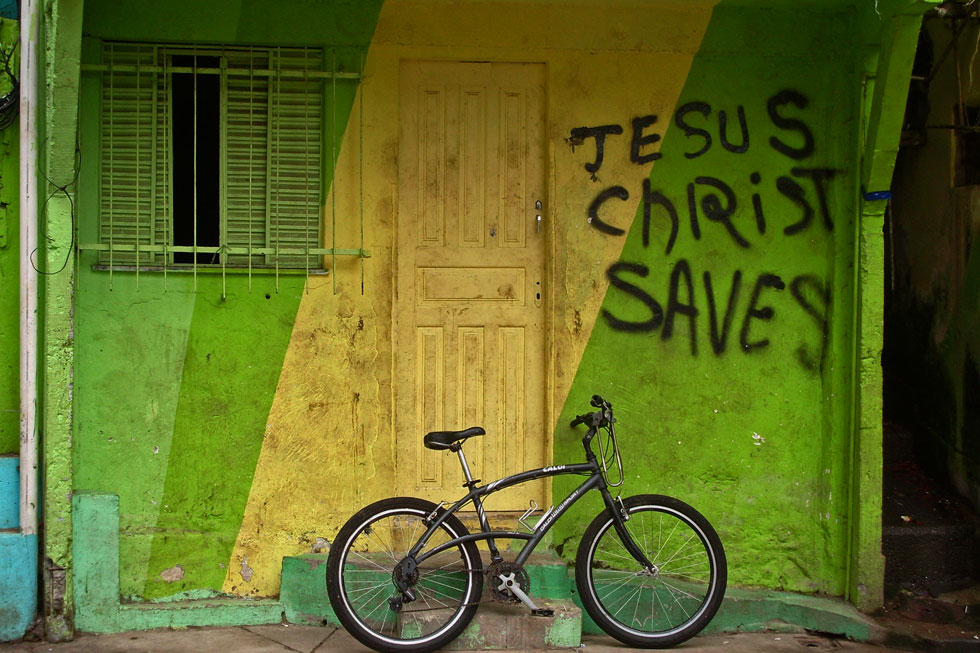 City life across the country covers a vast spectrum of socio-economic environments. As with many other Latin American cities, some of the darker elements of society are focused on life in sprawling city shanty towns. This is true to such an extent that in many of the continent’s major metropolises we, at Nomadic Thoughts, have made a point of warning clients away from visiting or engaging in such regions – for fear of putting them in unnecessary danger.

This has been a huge shame as in a number of the local colonias and favelas the local culture and interest is considerably diverse. So much so that over the last couple of years a number of local tourism companies are now offering tours into such areas. While these often continue to be small and localised enterprises they are becoming increasingly popular with visitors wishing to experience ‘real local life’ first hand.

Parallel to this the Brazilian government has begun to wholeheartedly re-engage the Rio shanty towns with, most recently, their 35th ‘favela pacification’ programme. For example as recently as three days ago hundreds of police, supported by armoured vehicles and helicopters, continued their shanty town re-occupation. 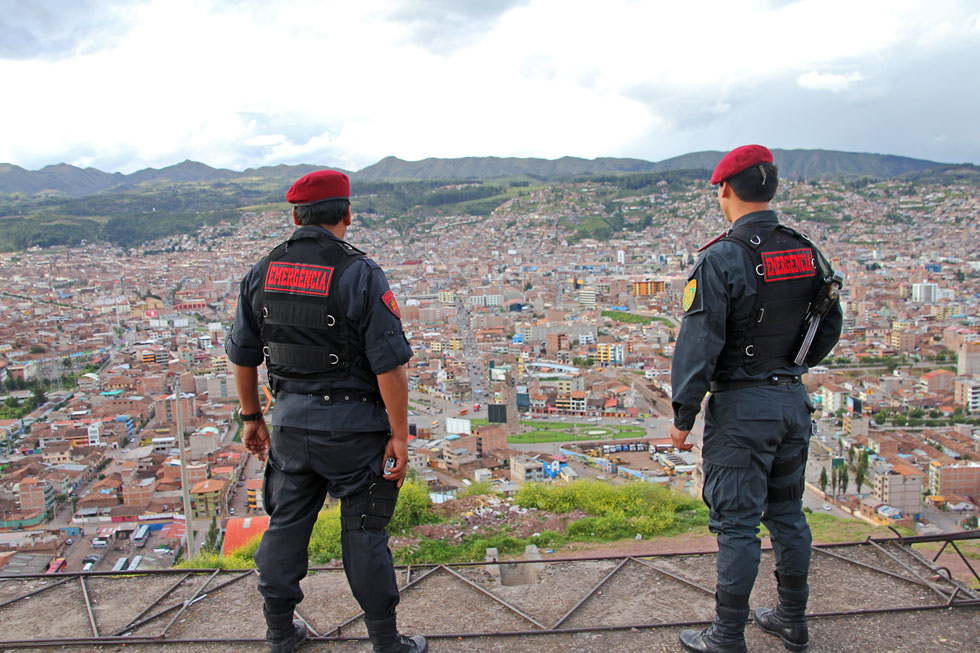 The authorities continue to focus on the 12 sprawling housing areas in the Lins favela, where the majority of communities live within 5kms of the Maracana World Cup Stadium. It’s a programme that Rio’s State Governor Sergio Cabral hopes will allow the authorities to spend £140m on improving local living conditions – away from the gang cultures and vigilante groups.

With more than one eye on the World Cup and Olympics, the government has flooded the regions with para-military style commandos, which have in turn been followed by hordes of street cleaners armed with buckets of whitewash, brooms and scrubbing brushes. Last of all, satellite TV has been installed. To date it has been a relatively peaceful transition of favela street-power.

As tourist organisations continue to evaluate which regions are appropriate for tourism, we at Nomadic Thoughts are offering a limited variety of excursions for those who might be interested. We do appreciate that these tours may not be suitable for everyone, but we wholeheartedly believe that the educational benefits of seeing Brazilian life from inside a favela, make an excursion hugely rewarding. 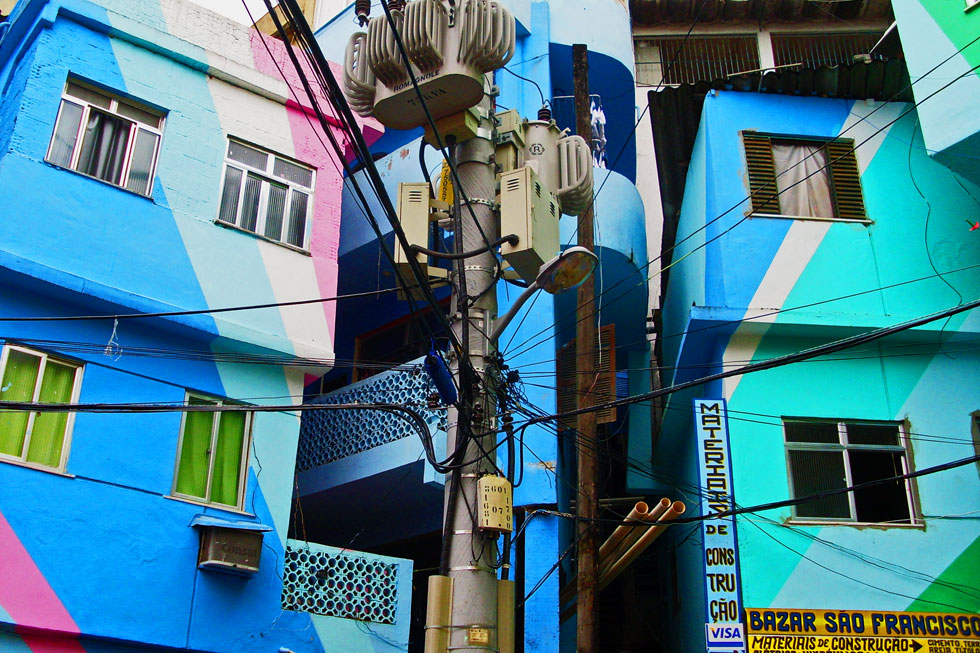 As Caroline Findlay de Concha, my colleague at Nomadic Thoughts, said on her recent return from a family visit to the Santa Marta Favela in Rio – “We all agreed that it had been one of the highlights of our long trip across South America. It gave us an insight into a closely-knit community determined to improve their lives. The visit was sensitively led by a guide who had a genuine and friendly relationship with the people which meant that we did not feel that we were prying. It was a positive exchange between two different cultures and we left with a lot to think about”.

In addition we are delighted that a considerable percentage of the money raised by these tours does go back into the local community.

The overriding sentiment expressed by Nomadic Thoughts’ clients returning from a favela tour, is one of amazement at the sense of community spirit and kinship. However removed from mainstream society they may feel at the time, they come back saying that excursions into these regions are as exciting as they are different. Travelling on foot as they do, seeing local craftsmanship enterprises, cultural centres and housing facilities, many have never felt so raw. 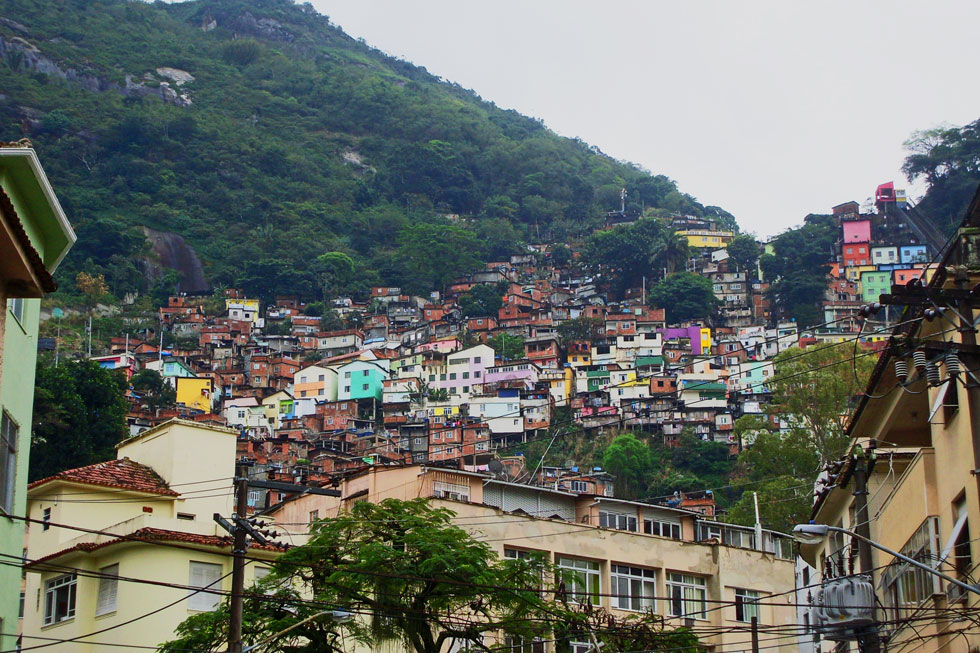 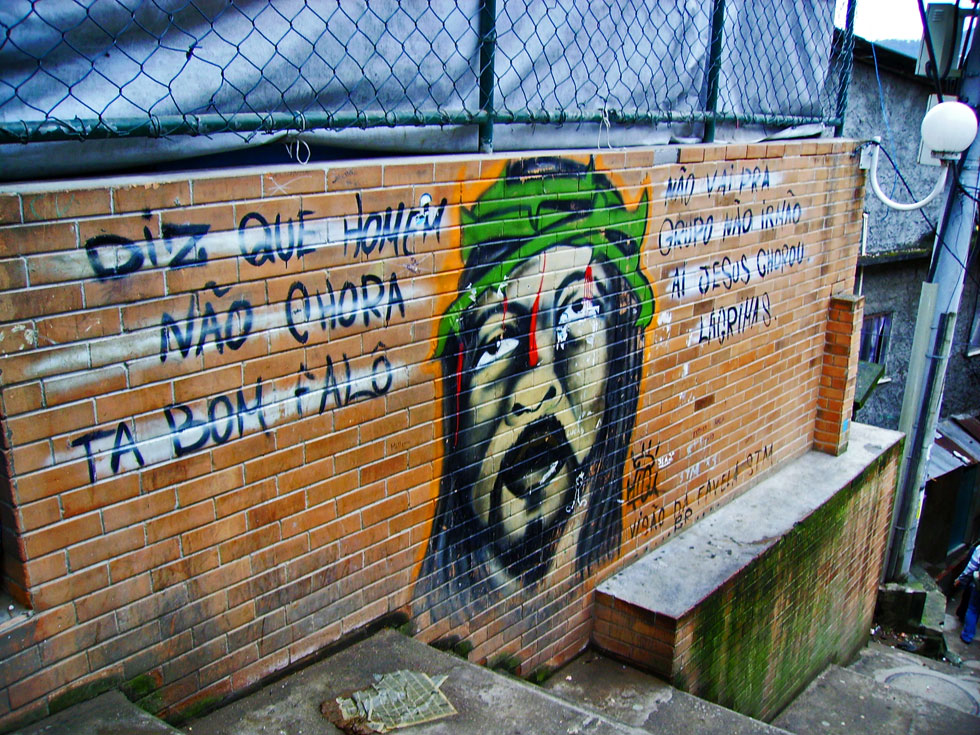 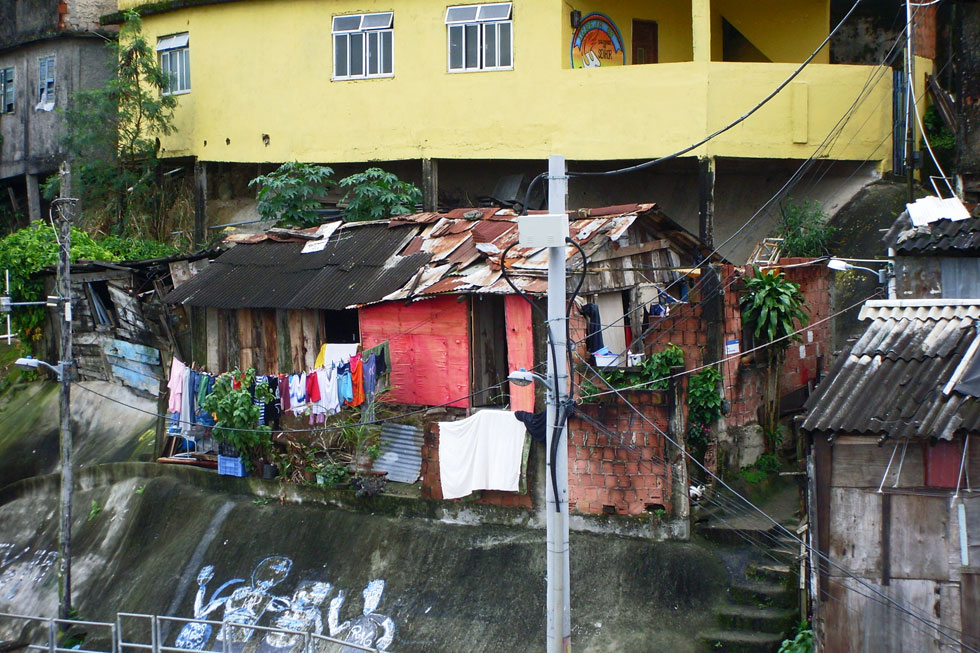 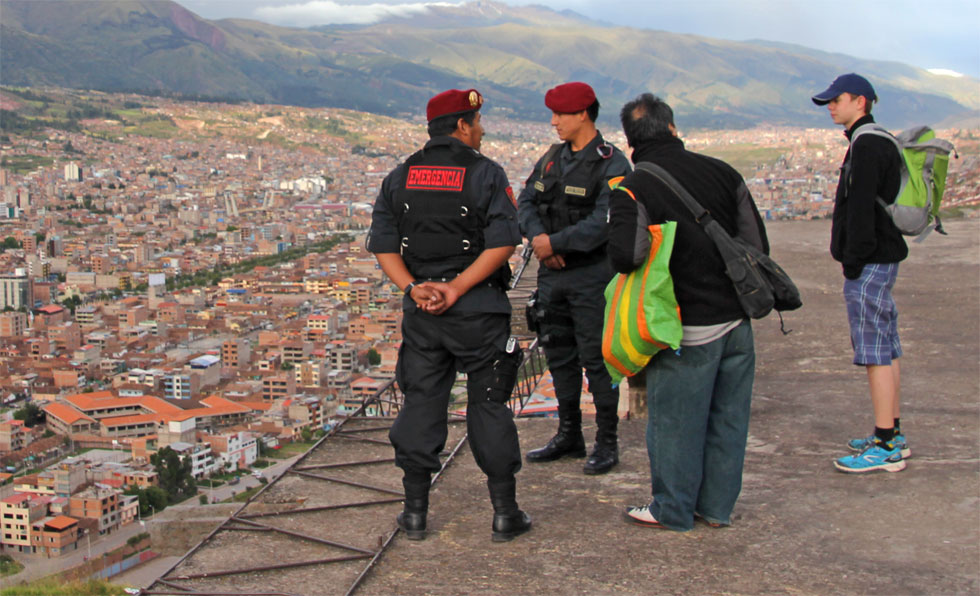 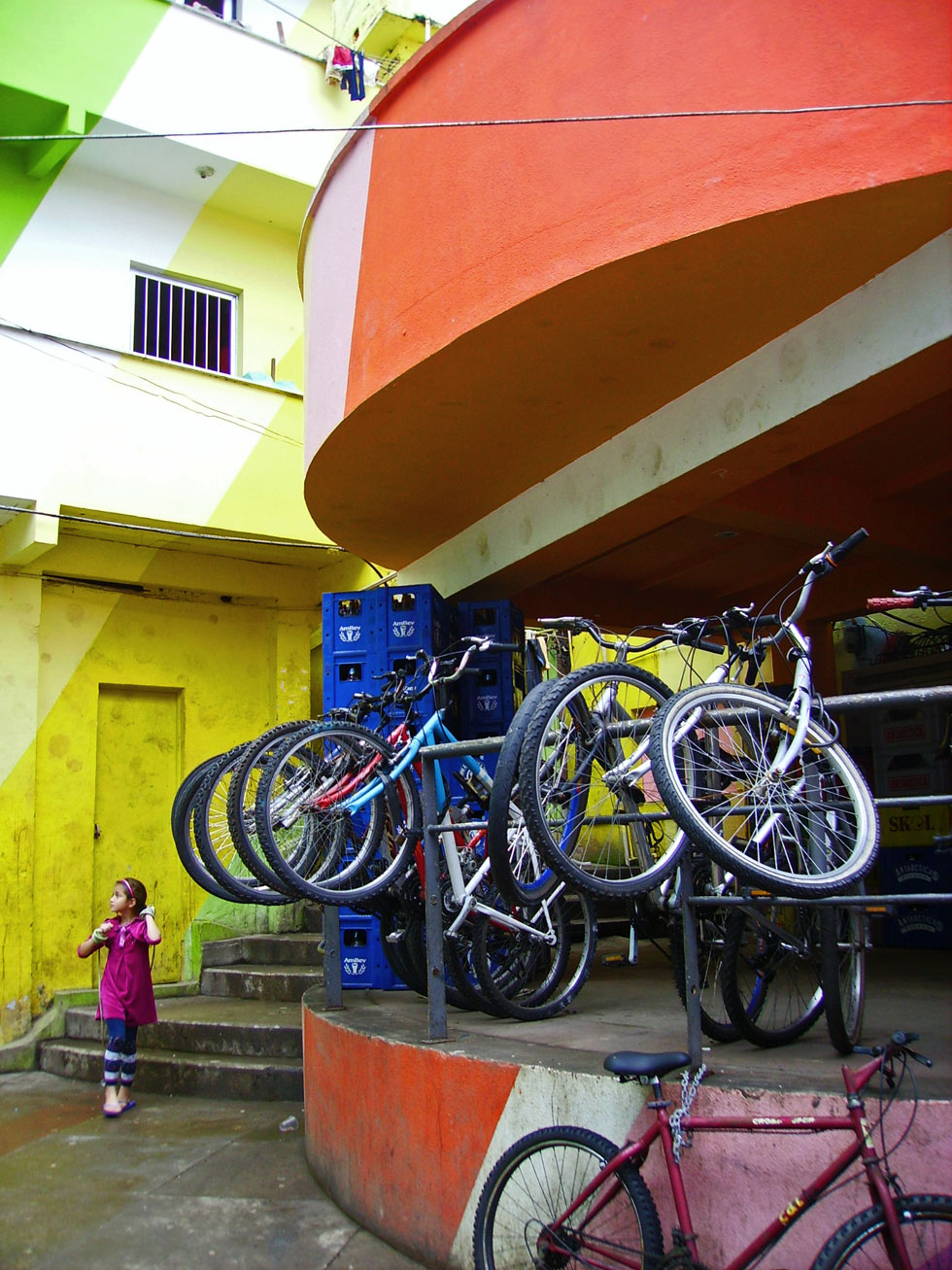 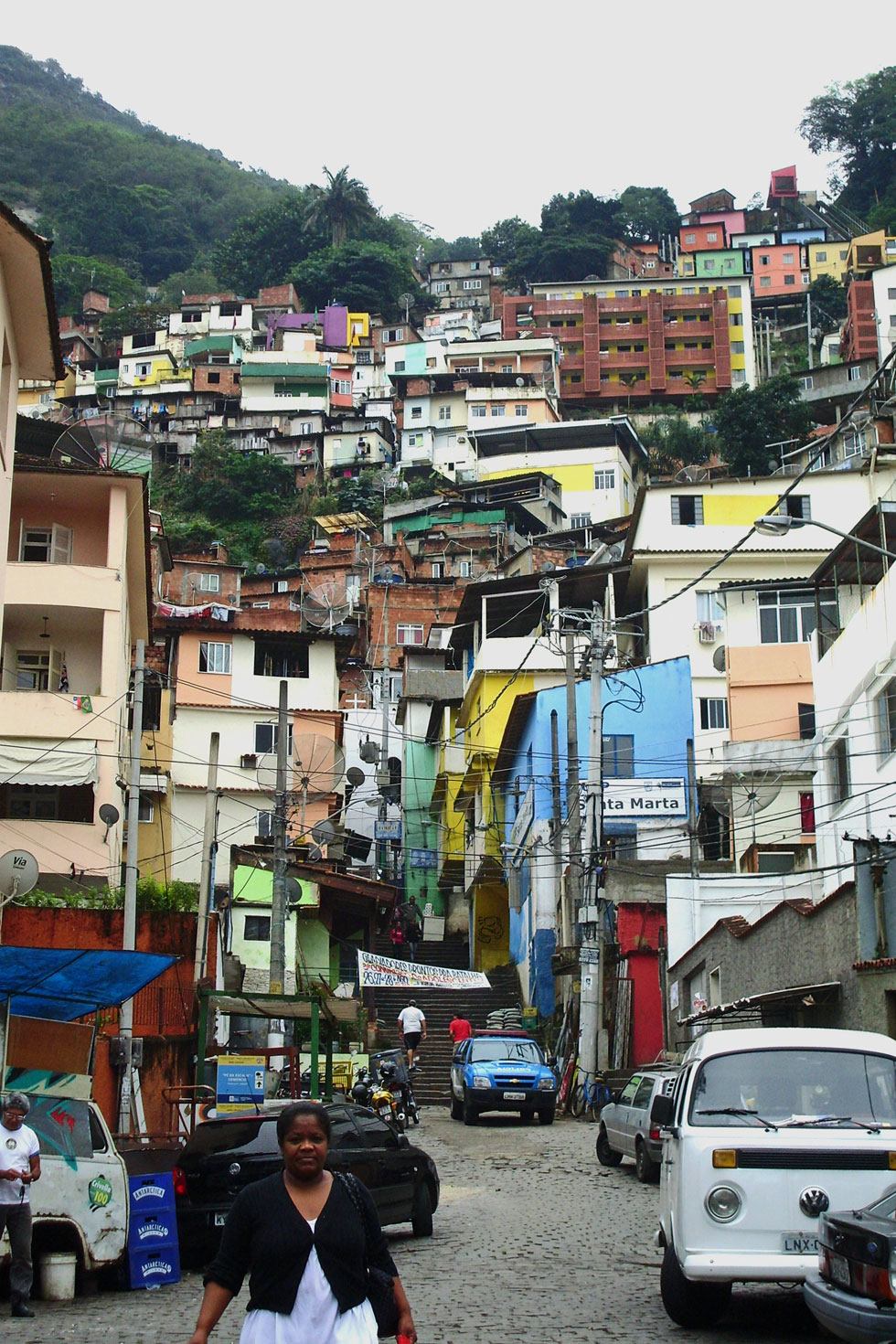 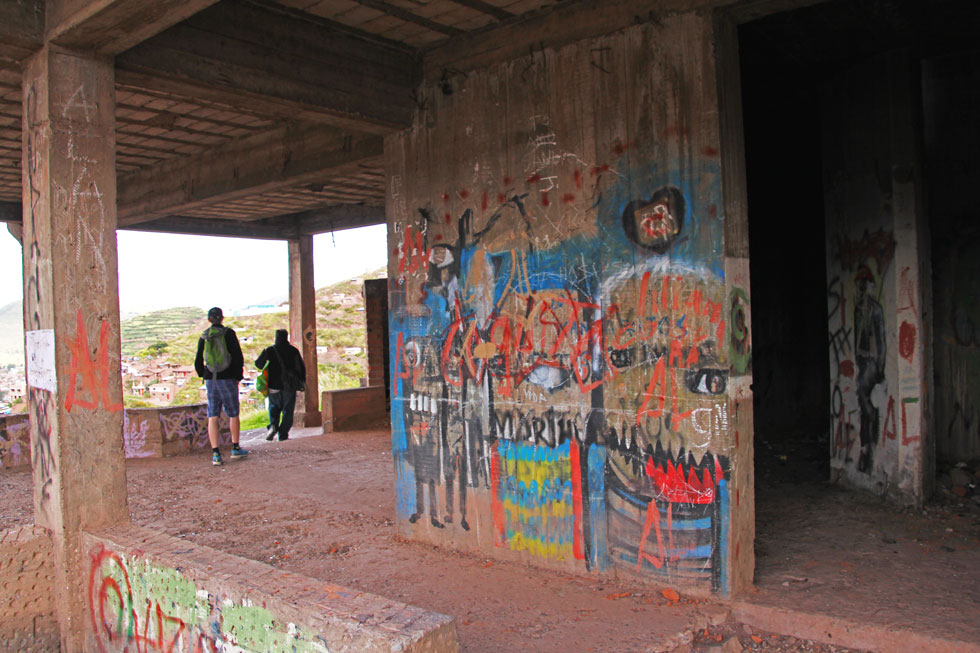 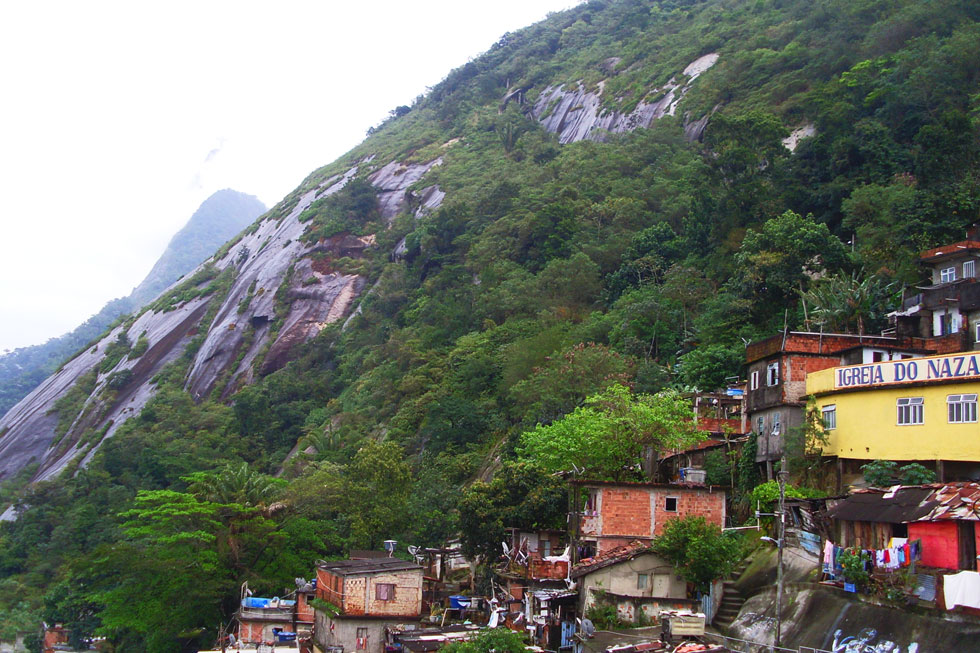 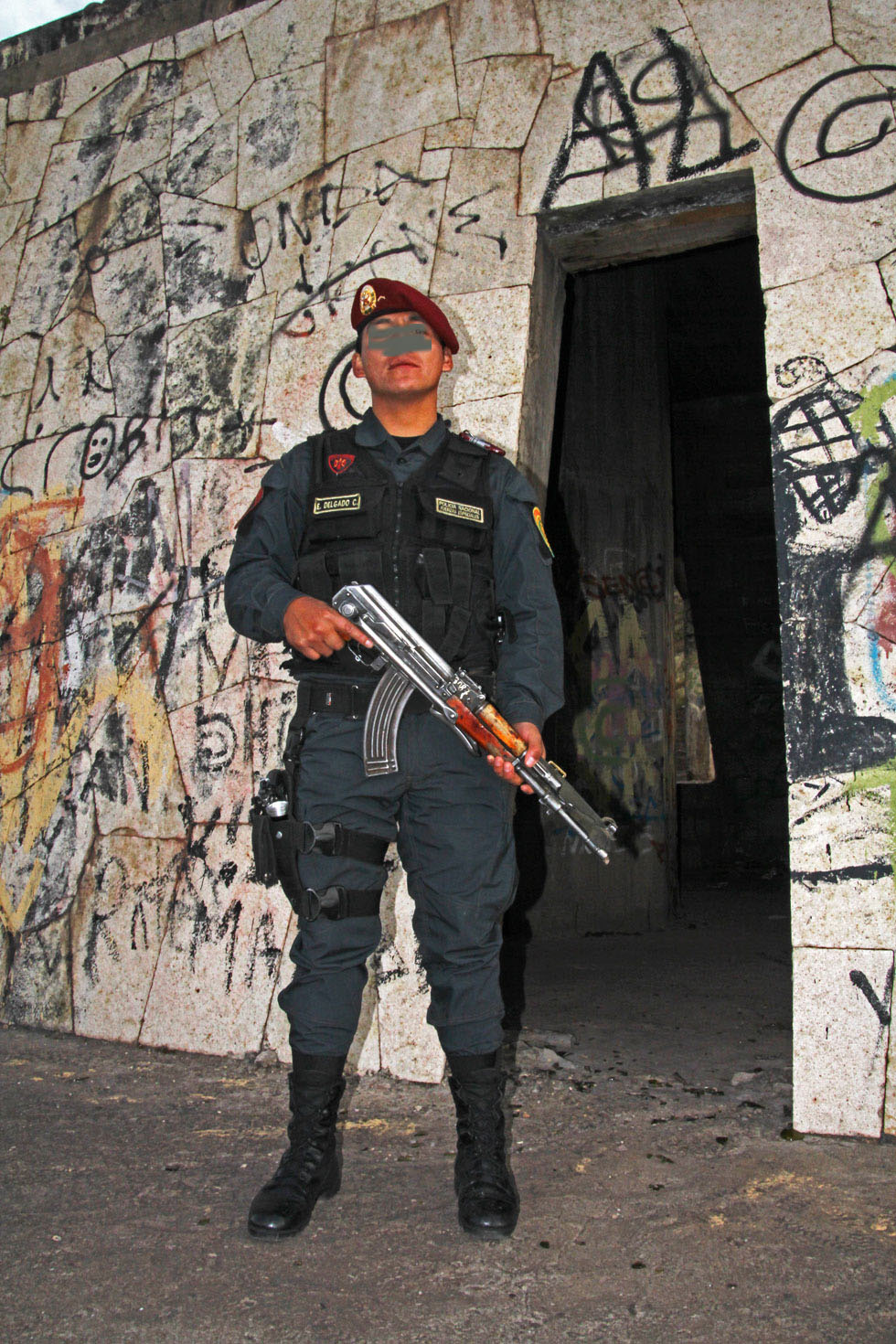 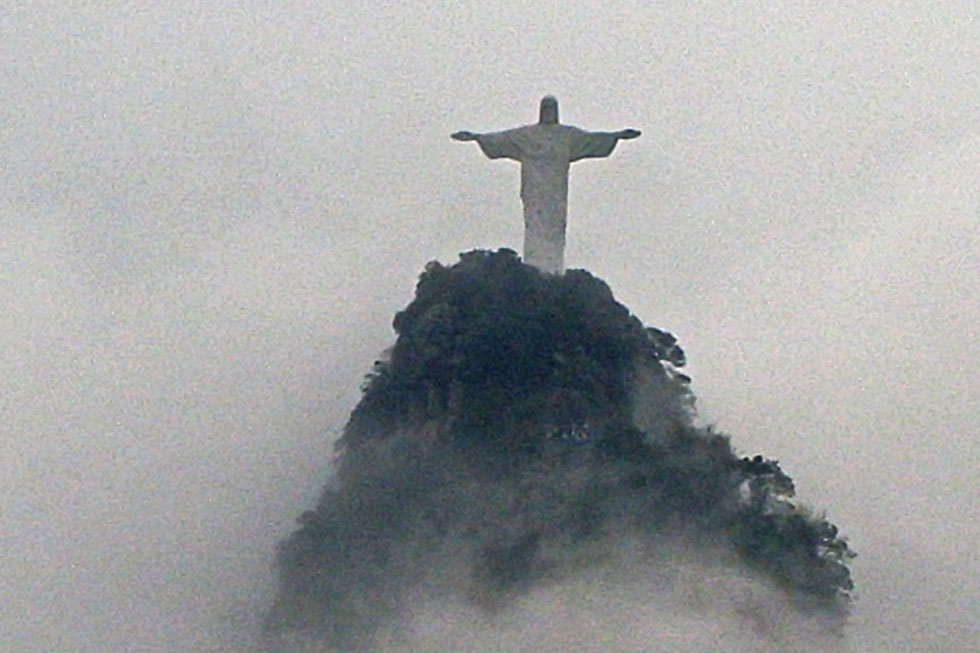