Hoi An – also known as Faifo – sits midway between Ho Chi Minh (Saigon) and Hanoi on the South Central Coast of Vietnam in the Quang Nam province.

Translated ‘Hoi An’ means ‘peaceful meeting place’: as apt and accurate a name as you could wish for. It is one of my favourite Asian coastal towns, and one of the first destinations we ink into any client’s trip to Vietnam. 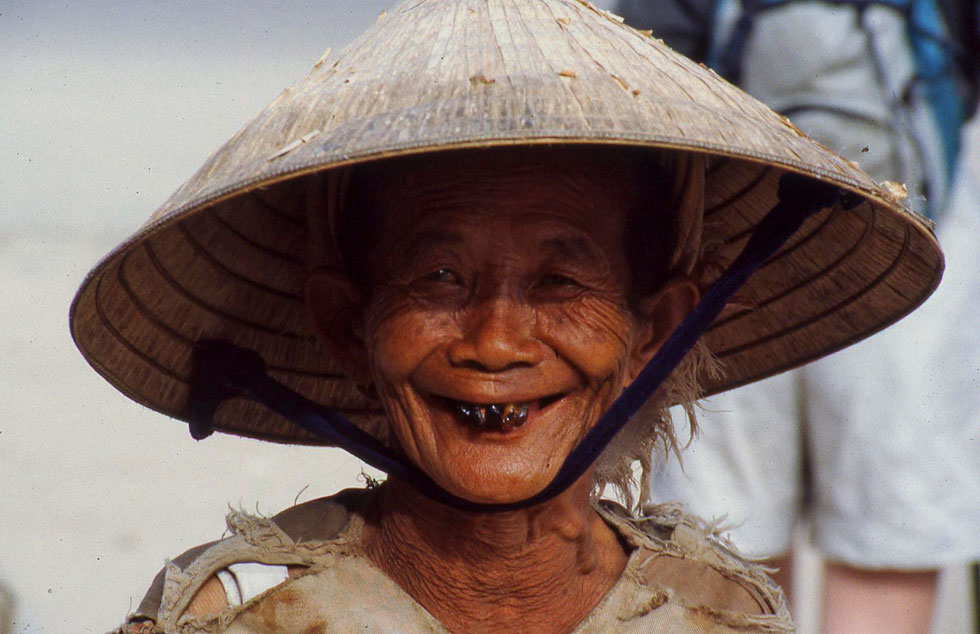 In addition to being a charming relaxed modern-day town with 120,000 inhabitants, Hoi An has enjoyed huge significance over the centuries. Home to South East Asia’s largest 1st century harbour, the town has remained an important and popular settlement ever since. During the 7th and 10th Centuries the expansion of the spice trade brought great wealth, followed by an influx of international traders arriving from Japan, India and Europe. Over the years, these two factors have allowed for a uniquely rich variety of architectural design.

For example, when known as the Hai Pho (Seaside Town), Hoi An was divided up into regions, connected by the world-famous 16th-17th Century Japanese Bridge which is to this day one of Indochina’s most historical landmarks.

I first visited Hoi An twenty years ago and immediately took to its gentle, welcoming ambiance, which never to fails to embrace travellers and tourists. The coastal breeze meets the lush inland waterways at my favourite location – the historical and busy waterside market. It’s a charming location that hits fever pitch in the early hours as the fishermen bring in their catch. 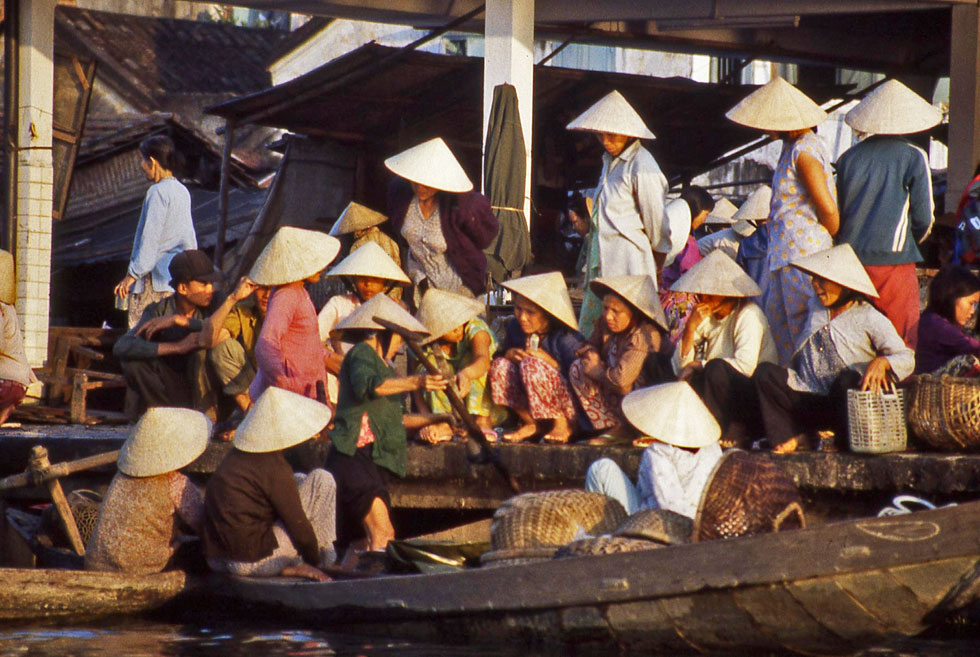 When visiting the waterfront fish market you will soon realise that it is run by a steely gang of ladies – bedecked in traditional Non Quai conical hats – who in no uncertain terms dictate the movements, barter and direction of arriving traders with the air of those assuming their birthright. Fish slapped down on the quayside are quickly sold, bought and bundled by the ladies as if they were competing in a speedy game of Mahjong.

Their energy and majestic sense of superiority reflects the seriousness of the whole town market place, whilst at the same time giving any visitor a feeling of great privilege to have stepped into such a vibrant scene.

Whilst the town itself – declared a World heritage Site by UNESCO in 1999 – has always stood out as one of Asia’s best preserved historical trading ports, it is this market – so thoroughly Vietnamese – that always stays with me as the defining memory of any trip to Hoi An. This is in contrast to the rest of the town, which ticks along at a much gentler pace. 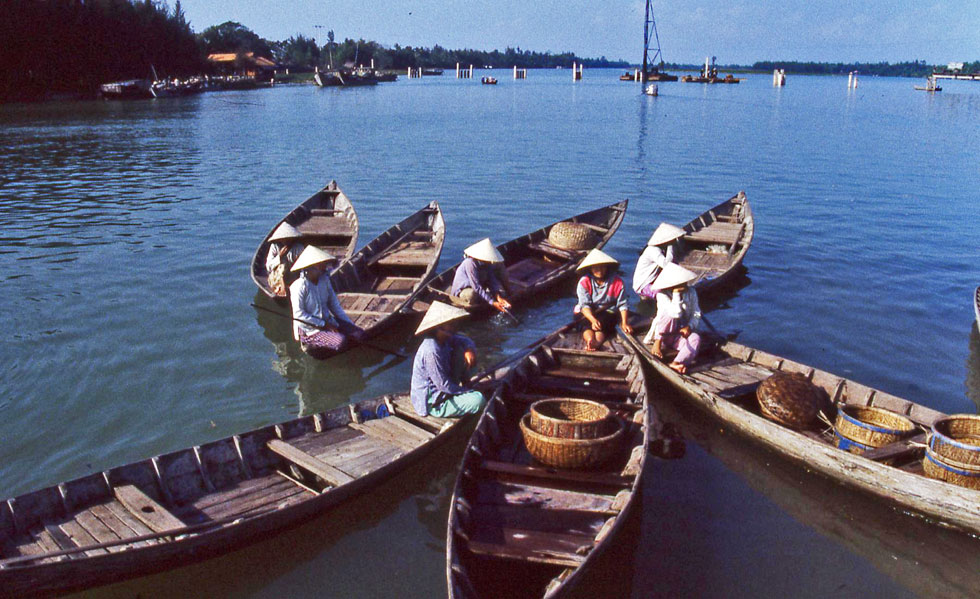 Aside from the pace of the early morning trading, the riverside setting beautifully offsets the traders against the colourful, hectic and well-stocked market stalls. These in turn seem to act as the heartbeat of this stunning coastal region. The bubble of excitement which spreads through the market area reflects the huge diversity of produce which covers every requirement of everyday life from fresh fish, fruit and pho (one of Vietnam’s national dishes – pronounced “foo”) to silks, spices and sun hats.

It’s a ‘must’ of a visit; however late or early a riser you are, I highly recommend that you experience this marvellous 5am pre-dawn trading spot. Once you have watched the early morning fish traders and had a strong coffee and breakfast you can enjoy the many other Old Town attractions, including impressive temples, magical museums, pagodas and historical merchants’ houses and countless local restaurants … to name but a few. 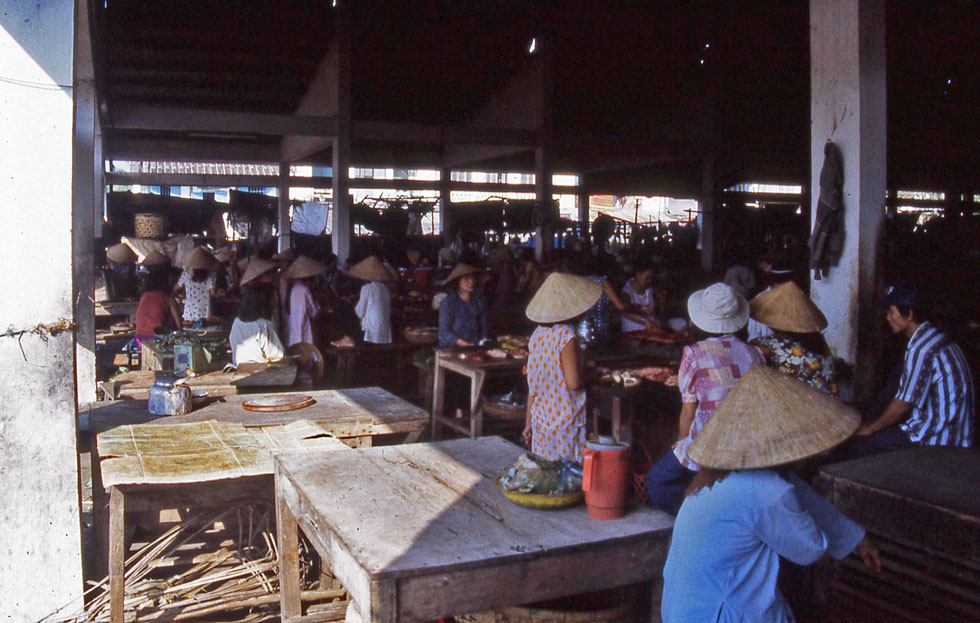 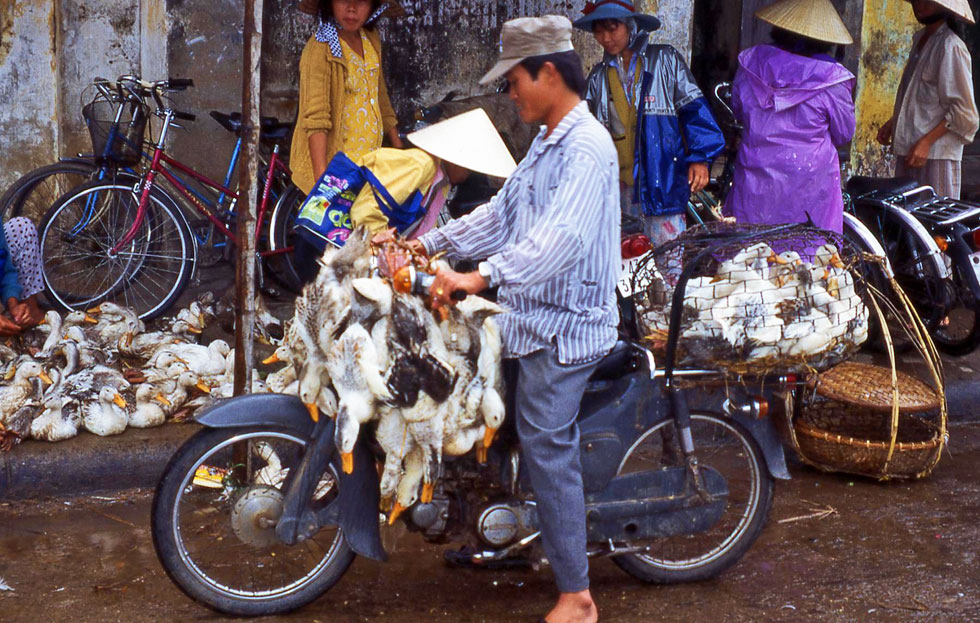 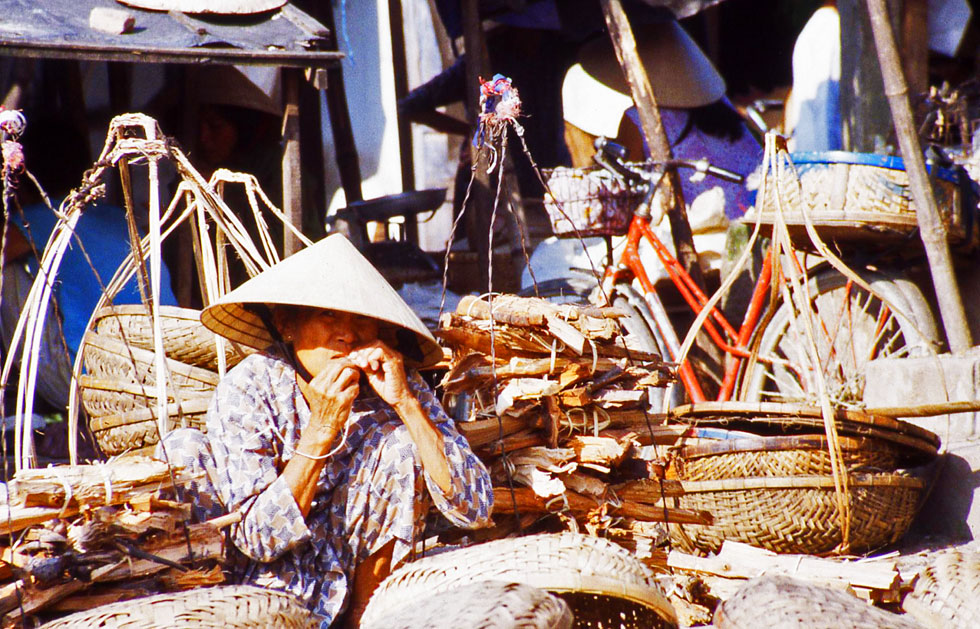 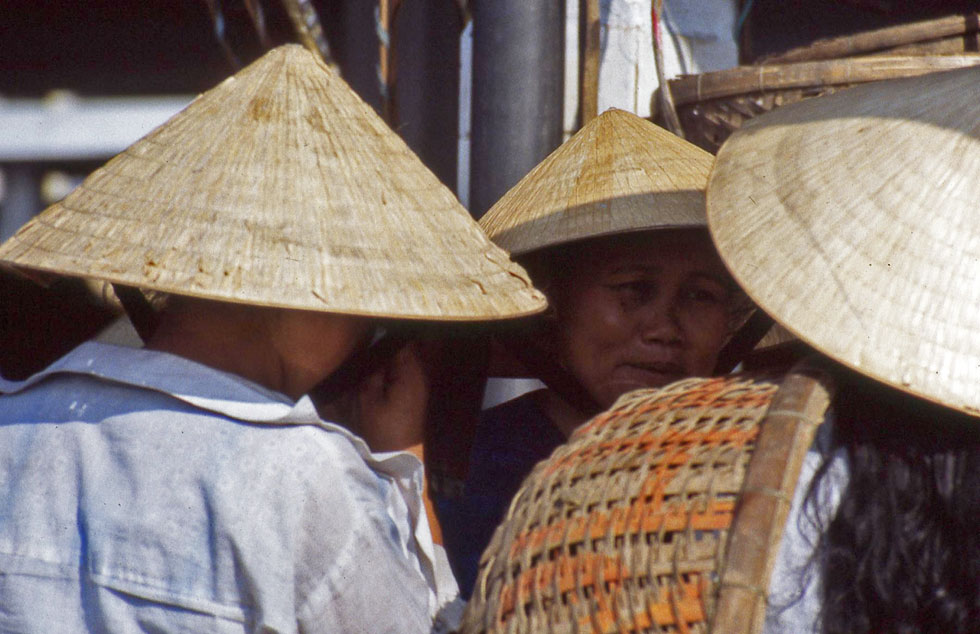 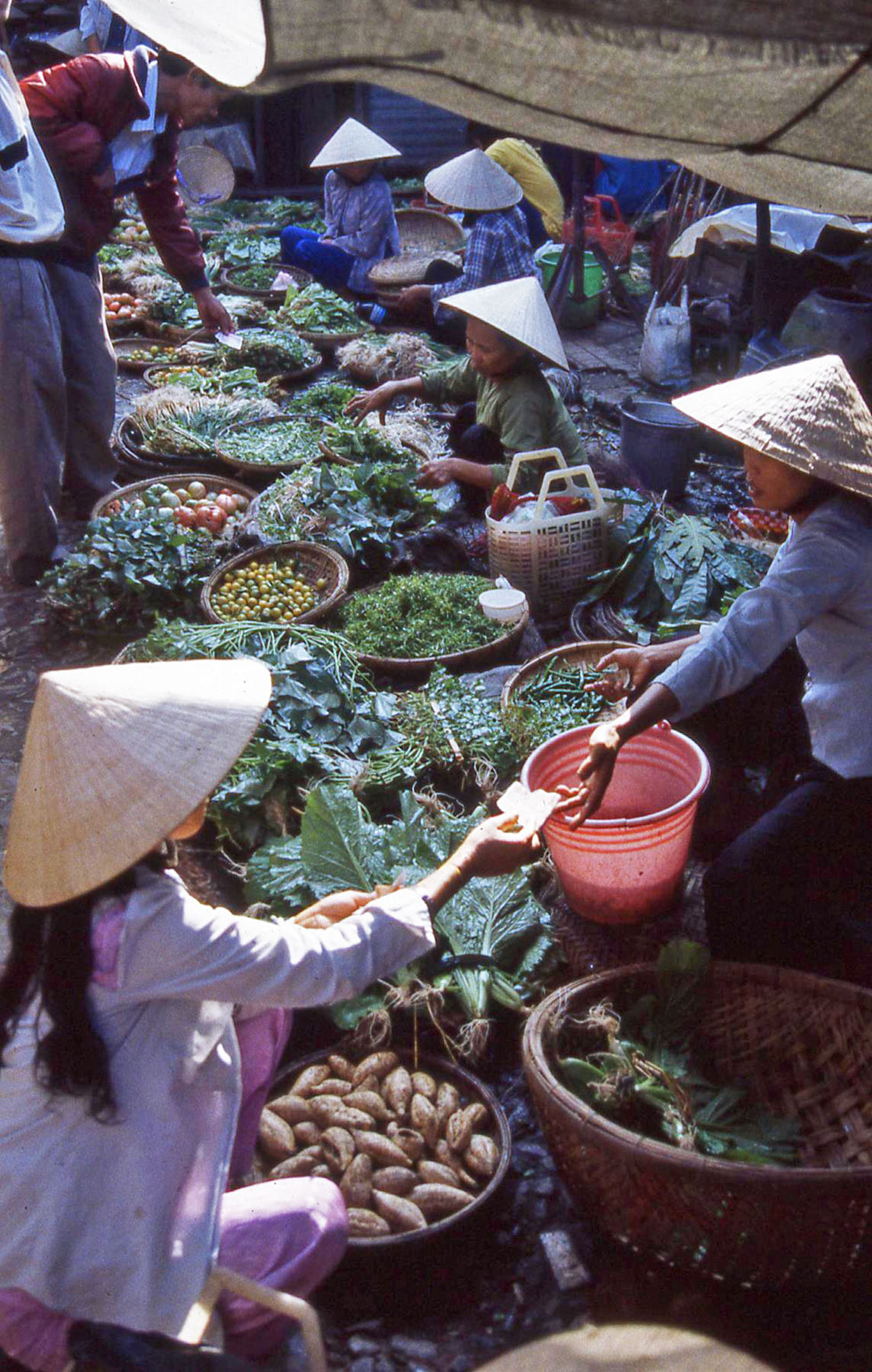 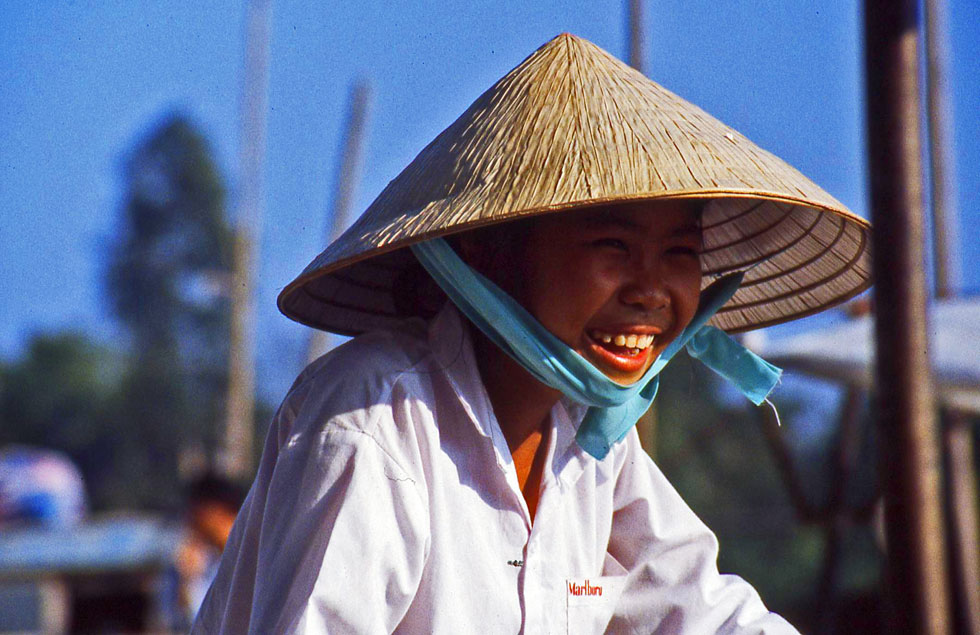 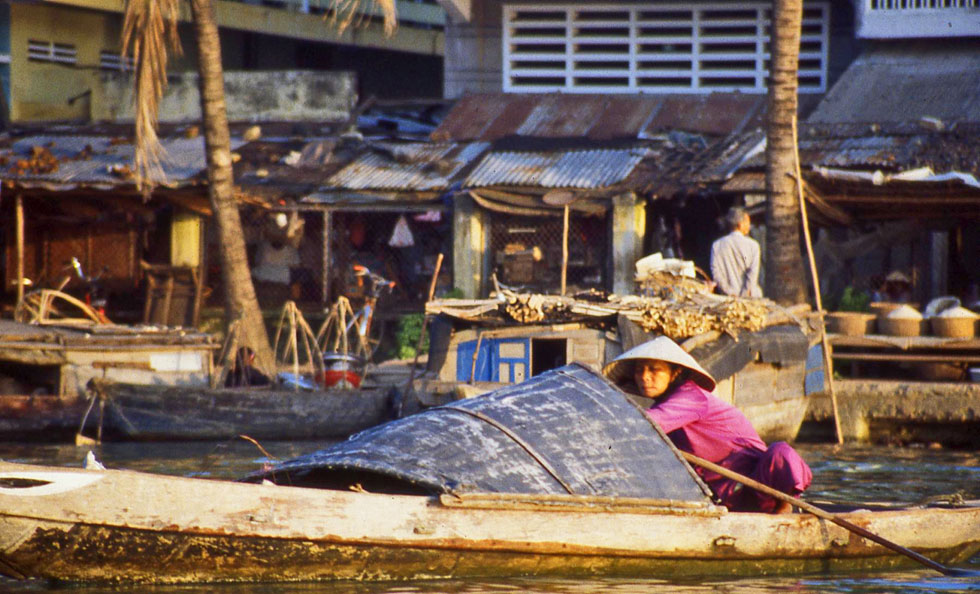 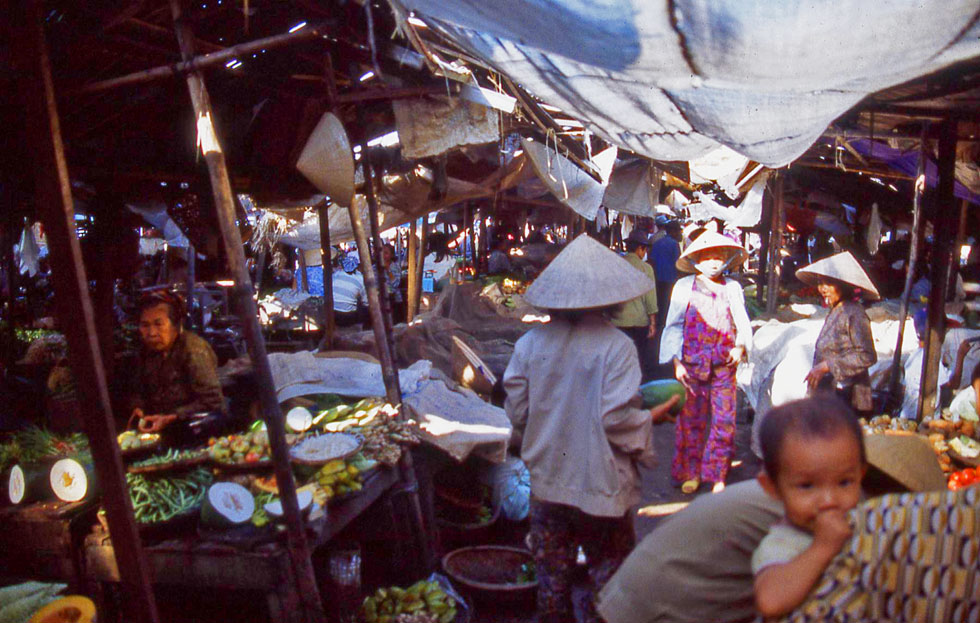