8th March 2013 is International Women’s Day with the theme “a promise is a promise: Time for action to end violence against women”.

The Maldives – one of Nomadic Thoughts’ most popular holiday destinations – is well-known for its paradisical beaches, luxury hotels and heavenly climate. And yet this week in the Maldives there has been a shocking abuse of human rights that would give any responsible tourist pause for thought. A 15-year-old girl has been sentenced to a public flogging of 100 lashes for ‘fornication’. The crime, according to the Feydhoo island court, is that she has admitted having sex out of wedlock. 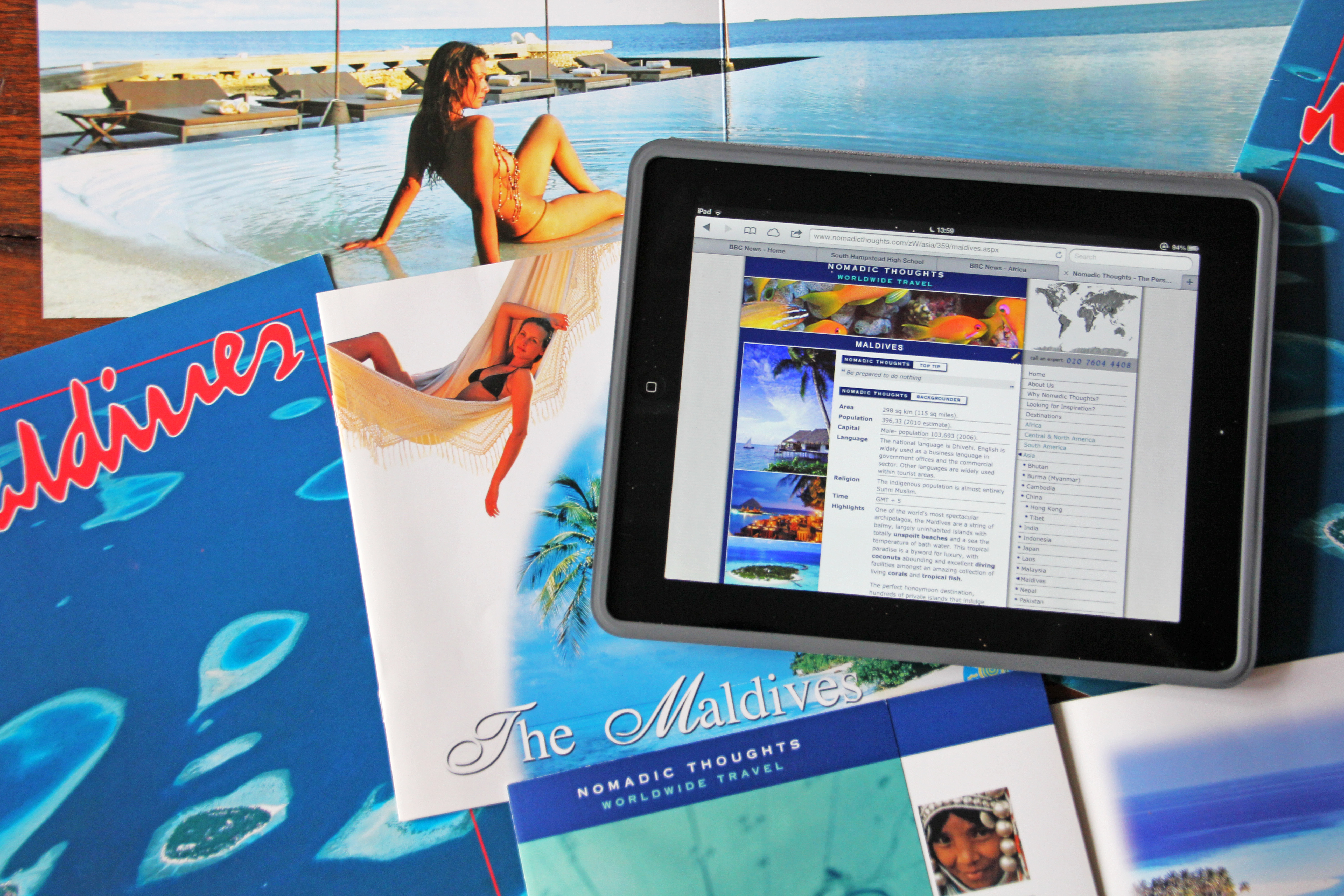 It gets worse – the reportedly consensual sexual relations came to be discovered during an investigation that revealed the fact that the girl had also been repeatedly raped by two men, including her stepfather.  Sadly this is not an isolated incident. Recent statistics show more than 100 people were sentenced to lashes – with a flat bat (rather than cord whip) – for ‘fornication’ in 2011, including 11 children. Women and girls made up the vast majority. Local comment has been mixed.

If the 2013 Women’s Day promise (#1women) is to be fulfilled, the voices of travel companies and tourists to the Maldives have to be heard above the present day whisper. After all, tourism is the Maldives’ largest economic activity, with over 750,000 tourists a year contributing 28% of the GDP, over 60% of foreign exchange receipts and over 90% of government tax revenue.

Under the ‘UNiTE Campaign’ banner, this year’s Women’s Day emphasis is on harnessing women’s organisations, governments, the world’s media, civil society, the international business community and the general population across the world to join forces in addressing this global outrage.

So, as a member of an industry particularly well-placed to speak out, I have to ask what the world’s travel business communities are doing to support women’s rights.

The answer is – not enough.

Although last year I blogged on how the travel industry’s track record on employing women was positive, I now question whether the industry flexes its political muscle as much as it could when it comes to women’s issues.

Earlier this week I emailed ten exclusive hotels in the Maldives, to ask if they had made a statement on the subject, or engaged with their local politicians.

The wording of my email was as follows – with a link to the story:

“Further to the report of a 15 year old girl in the Maldives “being sentenced to 100 lashes for ‘fornication’ I wonder whether you would like to confirm where you (the hotel) stand on this and whether you (the hotel) have made an announcement of your views on the matter?” 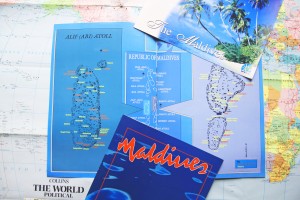 To date I have only received one reply from one hotel stating that they do not make statements on political issues. The other nine have taken the easier option of ignoring the email altogether.

I am interested to know what you think.  For example, is this a fair response from the hotels? Indeed is it fair for me to question whether such prestigious hotel establishments should put out any statement at all on such a sensitive issue – especially when I am in London 5,000 miles away? What is the most direct and efficient way to communicate a message to the relevant Maldives authorities? Whilst organisations such as the Travel Foundation and Tourism Concern offer responsible tourism advice, are there other more effective pressure groups?

This is more than just one country’s problem.  Afghanistan, where the western powers have sent their troops, had had similar experiences. The Maldives is different as we tend to only send our tourists. The global statistics are alarming, with up to 50% of sexual assaults committed against girls under the age of 16, and over 60 million child brides undergoing arranged marriages before their eighteenth birthday.  Similarly 603 million women live in countries where domestic violence is not yet considered a crime. Around the world 70% of women have reported experiencing physical and/or sexual violence.

Please do let me know your thoughts. In the meantime, I will continue to engage our local Maldives business partners, and report back on any communication from the other hotels:

All other ideas are welcome. In line with the UN’s statement “ … Time for action to end violence against women” we at Nomadic Thoughts are taking this seriously.

We do plan to continue arranging holidays to the Maldives, not least as staying away simply loses us our voice – it is better to stay engaged and continue to express our concerns. Concerns that will hopefully assist in producing a better local law for the protection of women.

If you would like to sign an Amnesty International petition in support of the 15 year old girl, please do by clicking this link. 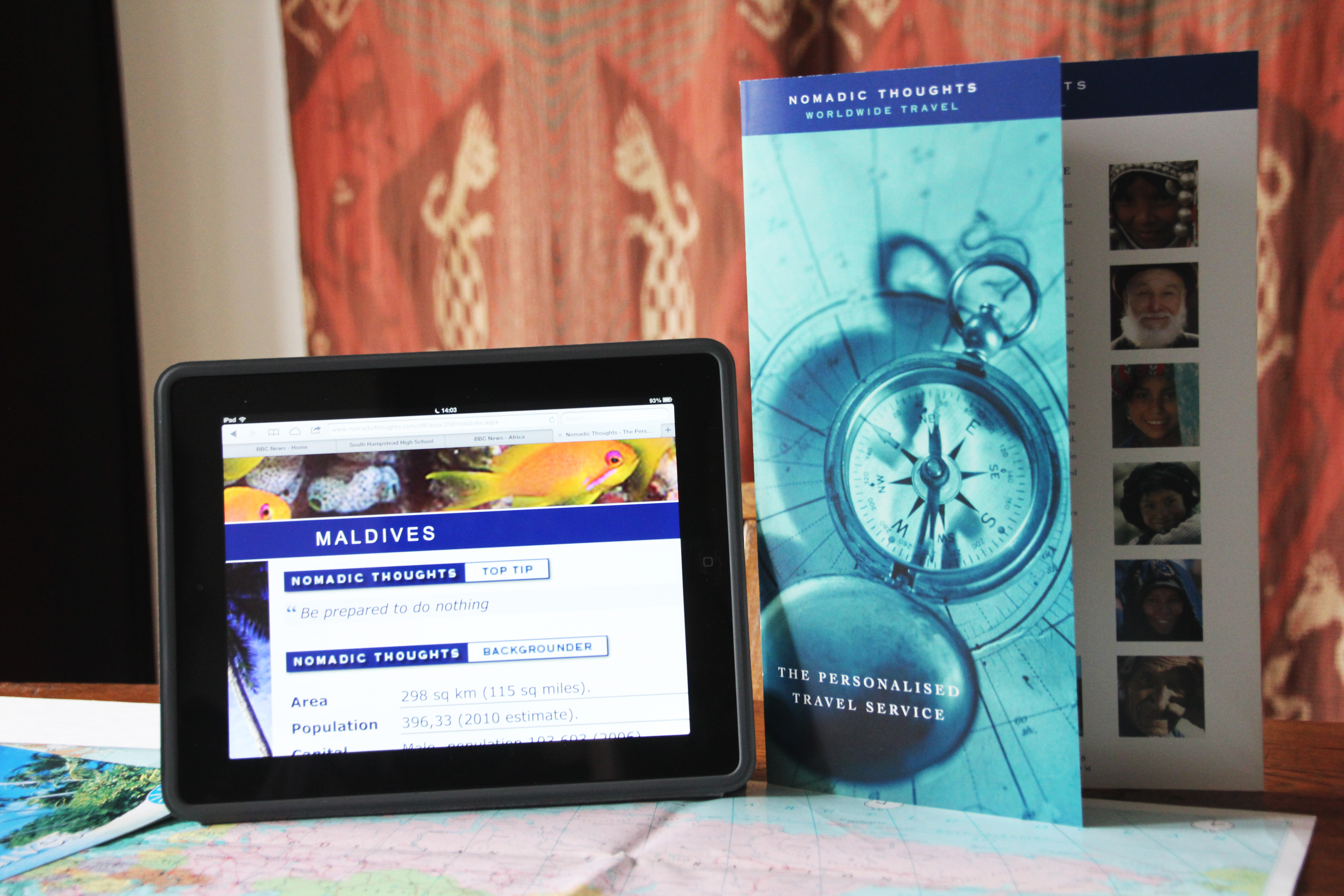