Friends and business partners in Sydney still talk about ‘being there’ during their Olympics in 2000. Similarly our travel partners in Beijing proudly refer back to “when the world fell in love with China” during the 2008 Olympics.

As we enter the last few days of the London Olympics, the whole country appears to be enjoying a similar ‘high’. The sense of fun and pride at hosting such an event is infectious. Living in London you can see and feel the excitment as everyone travels to and from over forty Olympic venues. Personally I have attended five events at separate Central London venues in addition to enjoying action at a number of different Olympic Park venues. I was particularly privileged to be in the Olympic Stadium to witness Team GB’s ‘Super Saturday’ when Jessica Ennis, Greg Rutherford and Mo Farah won their three gold medals. 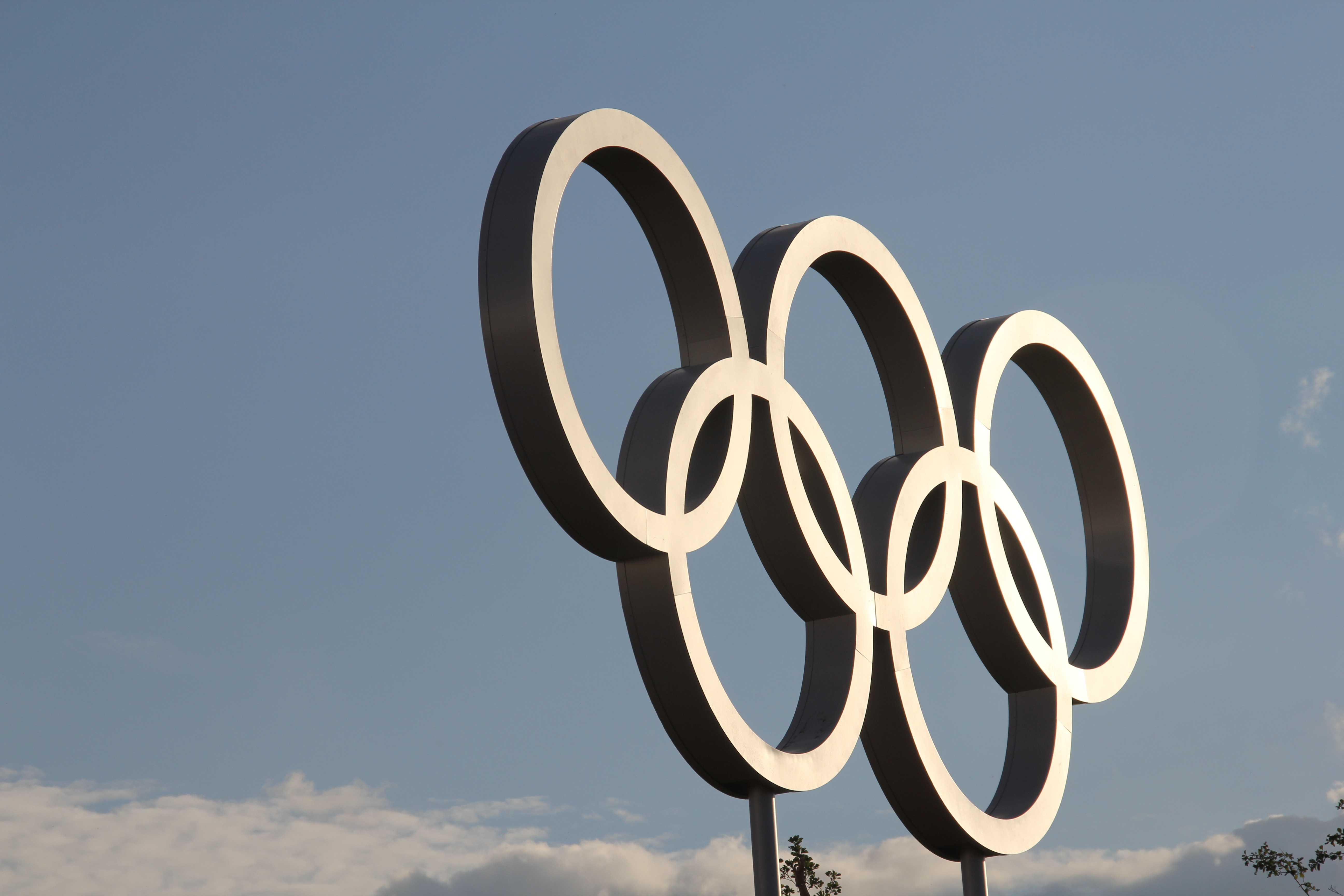 Whilst it has been a tremendous party here in London – certainly our house and small garden have taken on a Woodstock vibe with family and friends staying over the Olympic fortnight – stories of thrilling venues, happy purple people (volunteers) and amazing sporting achievements abound each day.

Although Central London continues to feel relatively empty during the Games the economic impact has varied. Olympic venues are booming, whilst the traditional London tourist industry reports a decline in visitor numbers. London retail outlets are also reporting a 30-35% drop in visitor numbers.

As with previous Olympics this is the norm –  hotels, for example, supposedly one of the key areas expected to benefit from hosting the Games, have suffered. Hotels in the Sydney tourism region experienced a 6.3% fall in the number of guest arrivals in 2000, while hotels in Athens experienced a 5.3% decline in arrivals in 2004. Beijing’s hotels also suffered a 39% fall in occupancy figures during their Olympics in 2008.

The flipside to this is that London’s tourist industry has seen a huge influx of UK visitors to the capital, which will in turn have had a hugely positive effect on travel & tourism’s gross domestic product (GDP). Sydney, Athens and Beijing all experienced a direct GDP rise of 18.3%, 12% and 6.4% respectively.

Ultimately it is the longer term impact that really counts, as with previous Olympics, World Cups and Expos it is in the years proceeding such an event that the over all benefit should be measured. Barcelona, which appeared to re-invented itself, is still riding their Olympic wave.

I remember debating just this issue with friends and business colleagues in South Africa at the time of the 2010 World Cup. Although visitor numbers were down during the tournament the images beamed around the world of a happy and welcoming South Africa have already started to impact on their developing tourism industry. 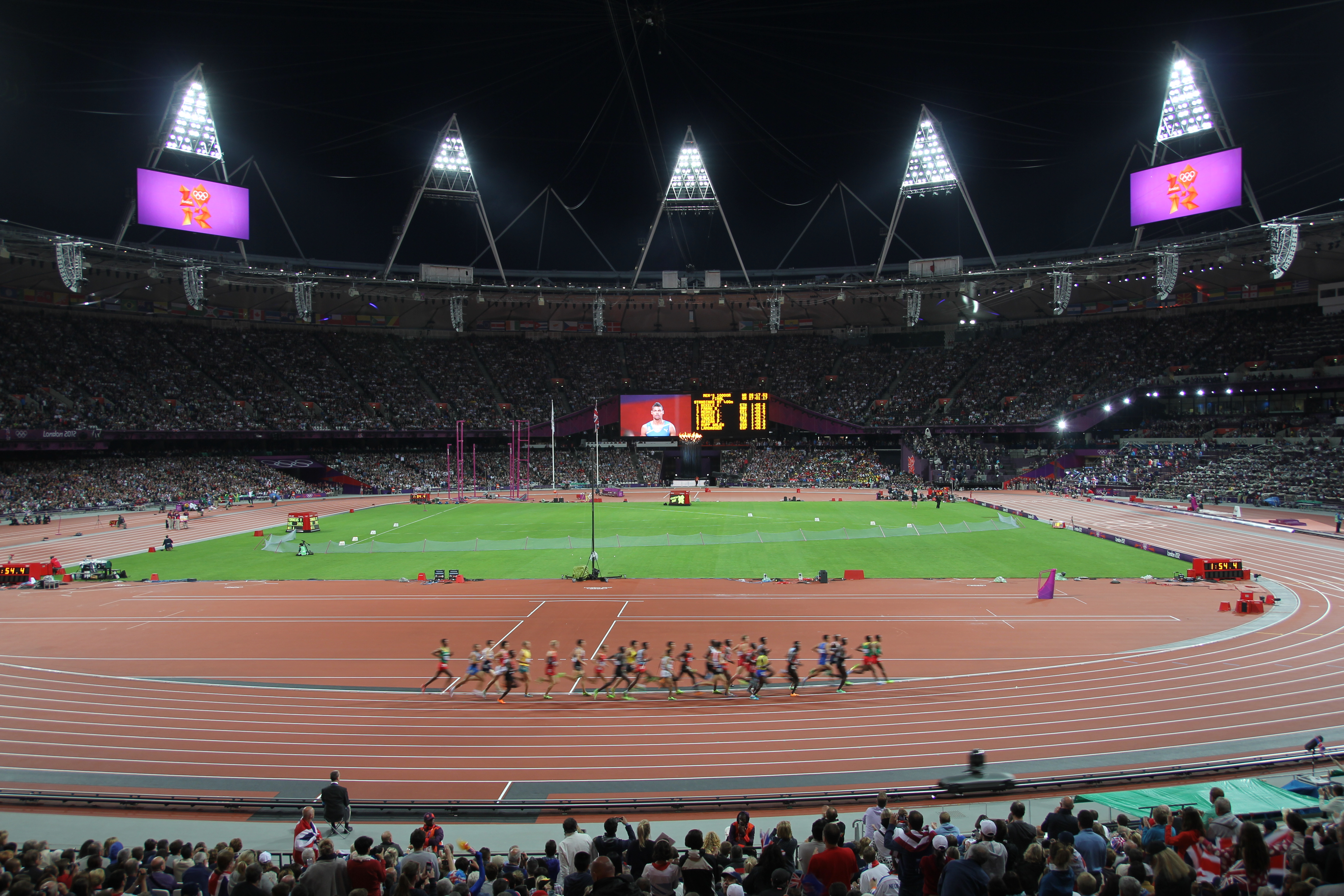 The London 2012 Olympics have shown our capital off to a global audience like never before. Greenwich Park (horse riding & modern pentathlon), Hampton Court (Bradley Wiggins et all),  The Mall (running & cycling) and the super impressive Olympic Park (Olympic Stadium, Velodrome and over 400,000 plants) to name but a few.

So as the legacy of the Games aims to ‘Inspire A Generation’ to take up sport – the tourism industry certain hopes that it will also inspire a global audience to visit London and the UK. As with a GBP£9.3 billion (USD$14.5 billion) Olympic hosting price tag Londoners, and the UK in general, will be hoping for a considerably longer term payback.

The immediate signs are good – for example as the International Olympic Committee (IOC) reveals that the London 2012 Games is set to reach a global audience of 4.8 billion, the US broadcaster NBC has revealed that in the first seven days of coverage of the 2012 London Olympics, overall viewership is up double digits among teens and in particular teenage girls. Whilst the honed athletes are no doubt their main focus, long may their interest in all things London last.

For my part – please see above & below images I took from the Olympic Park this week: 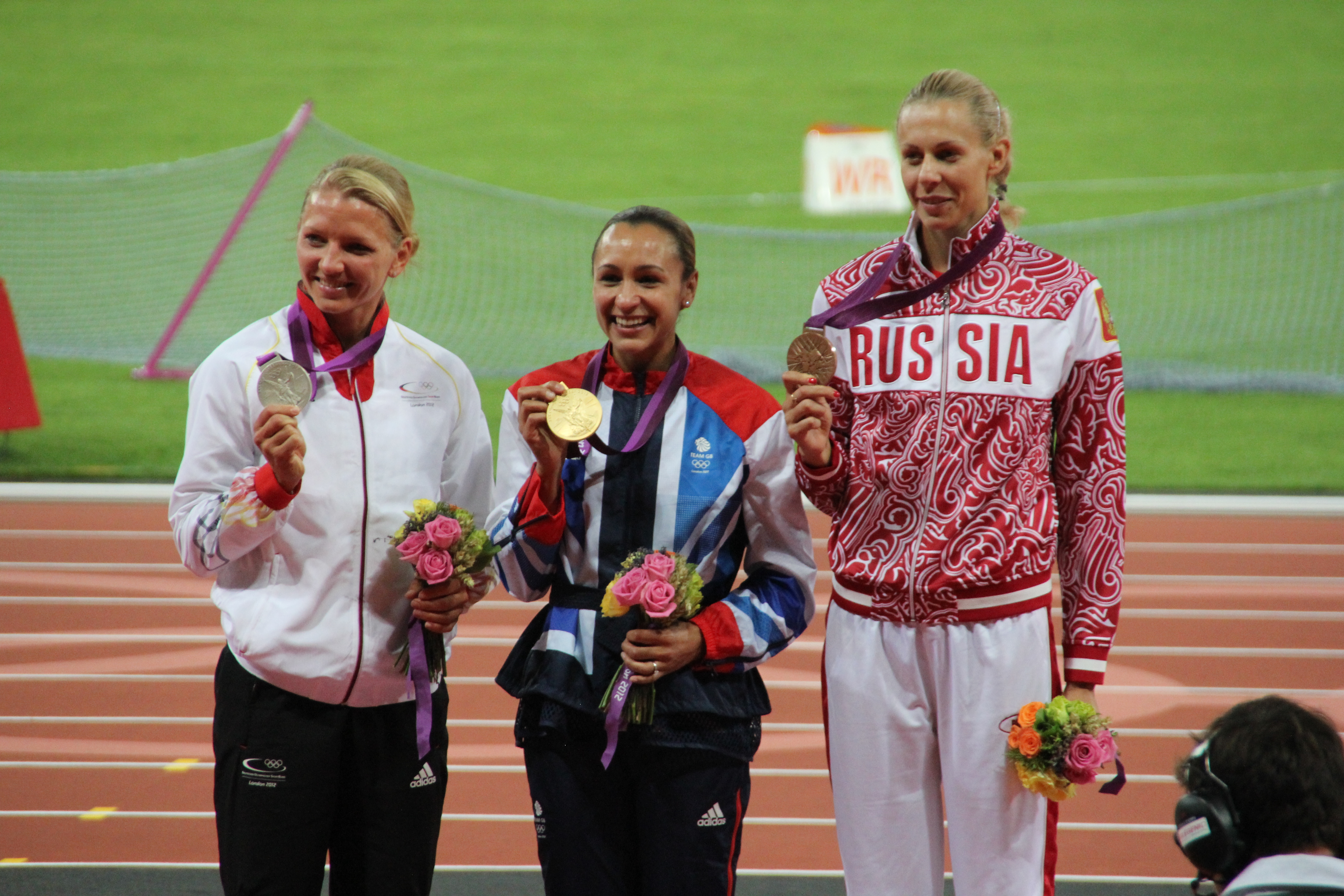 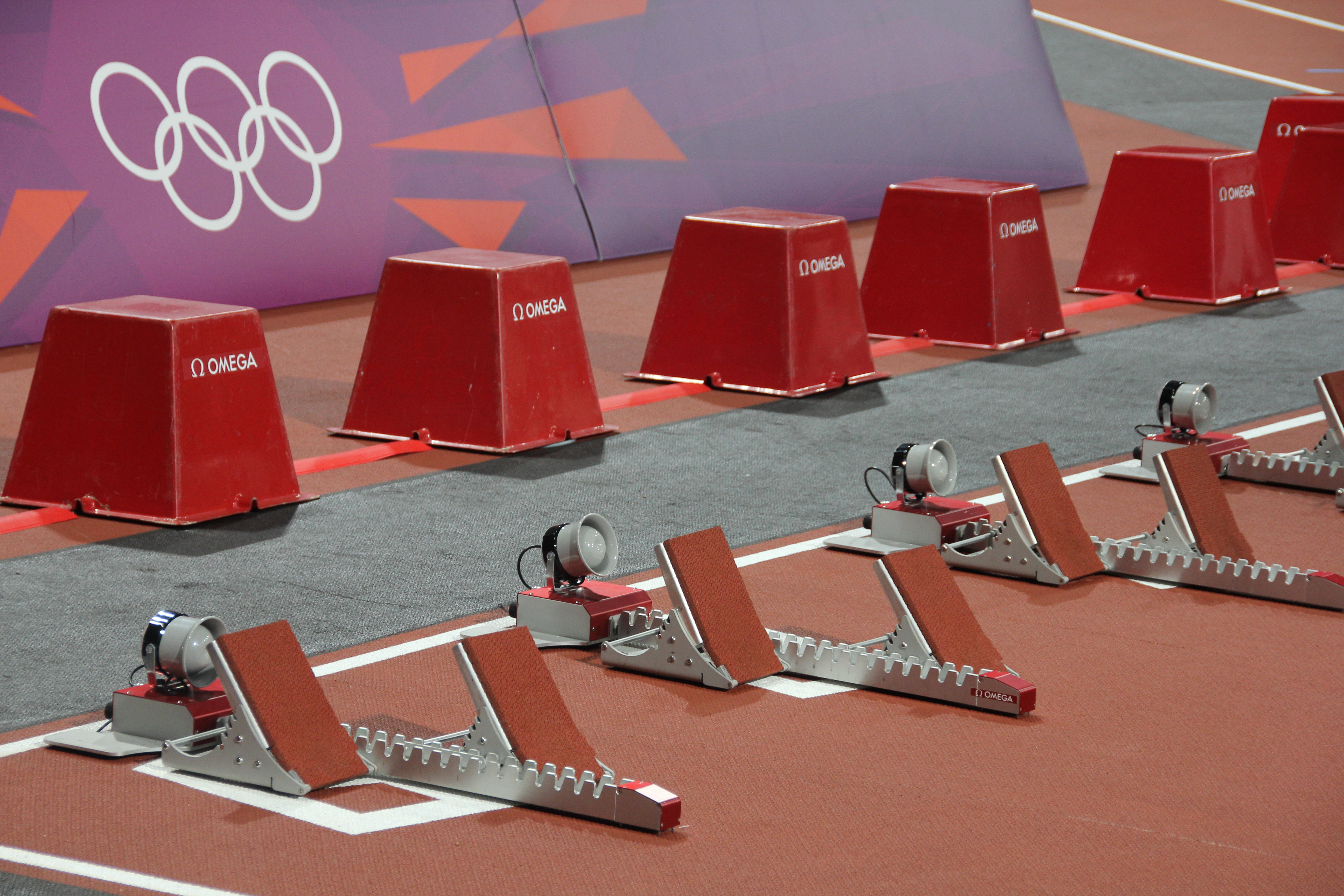 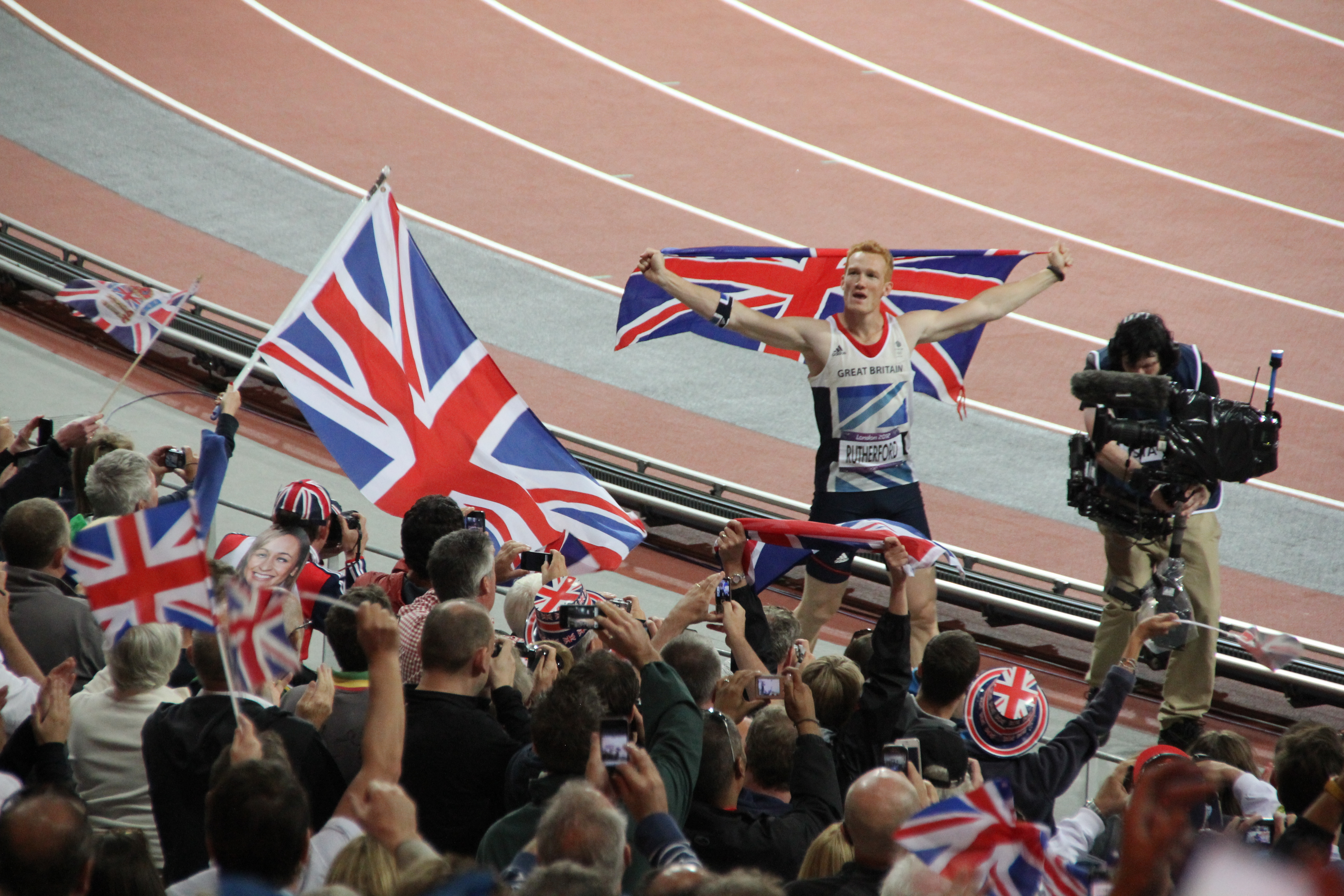 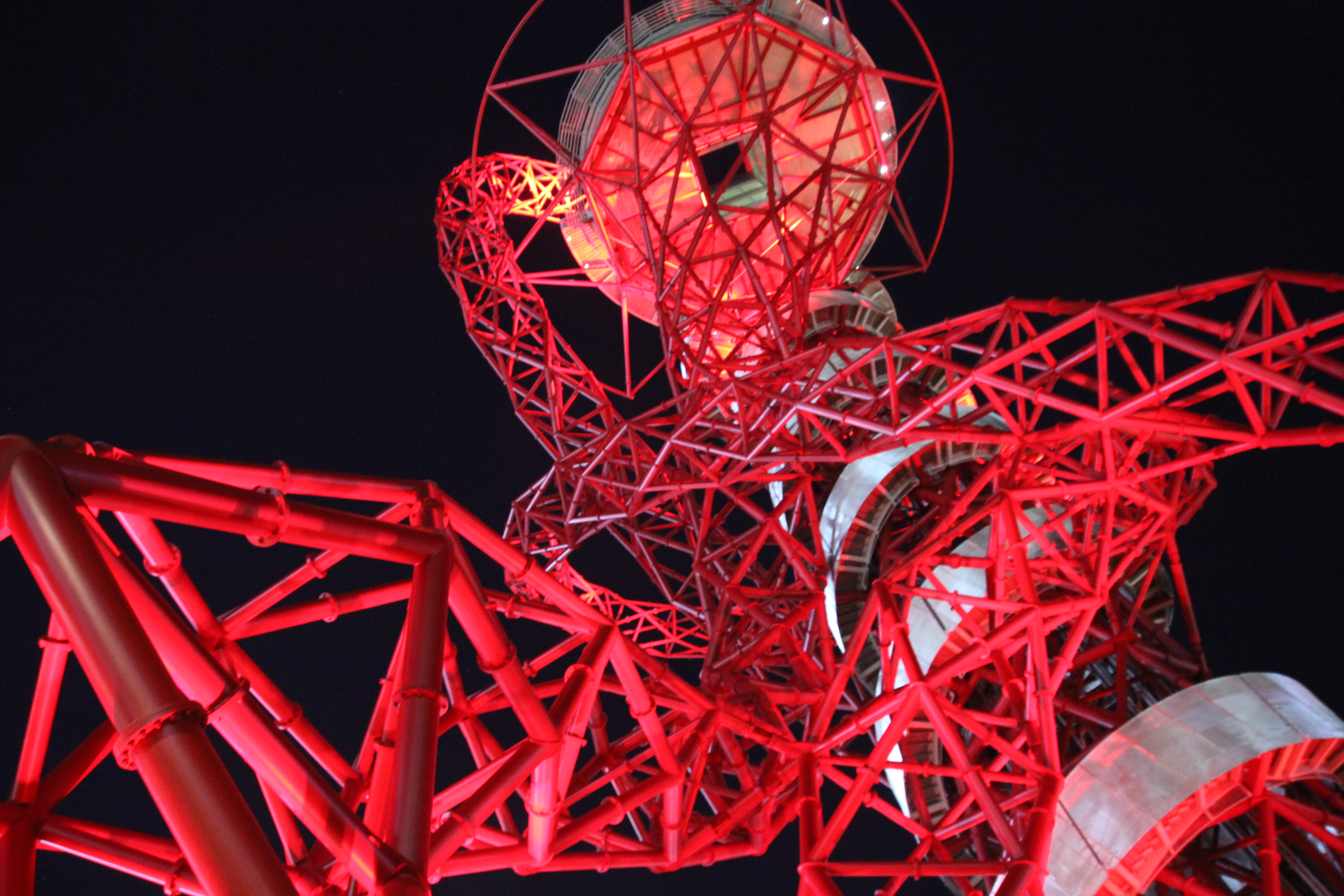 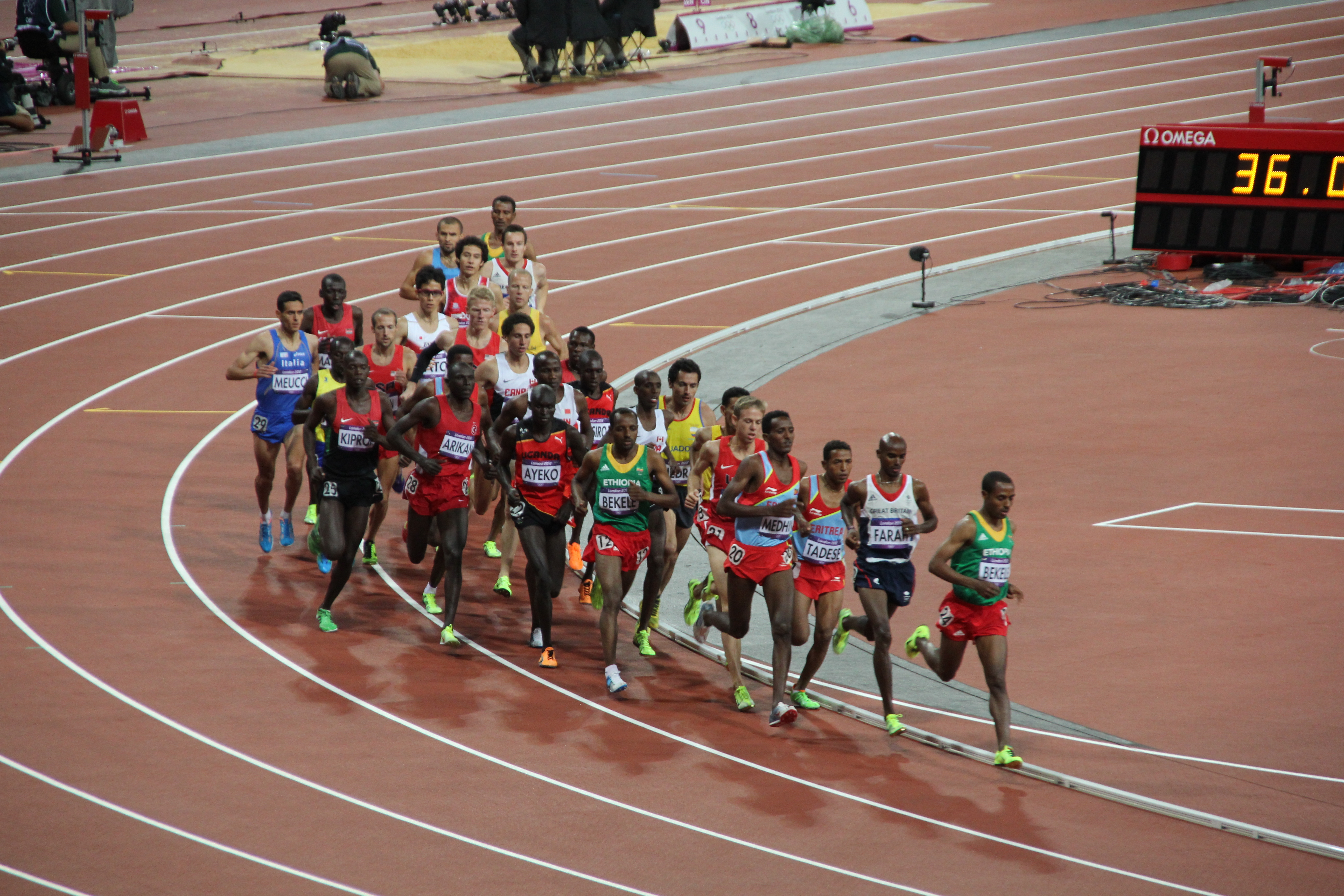 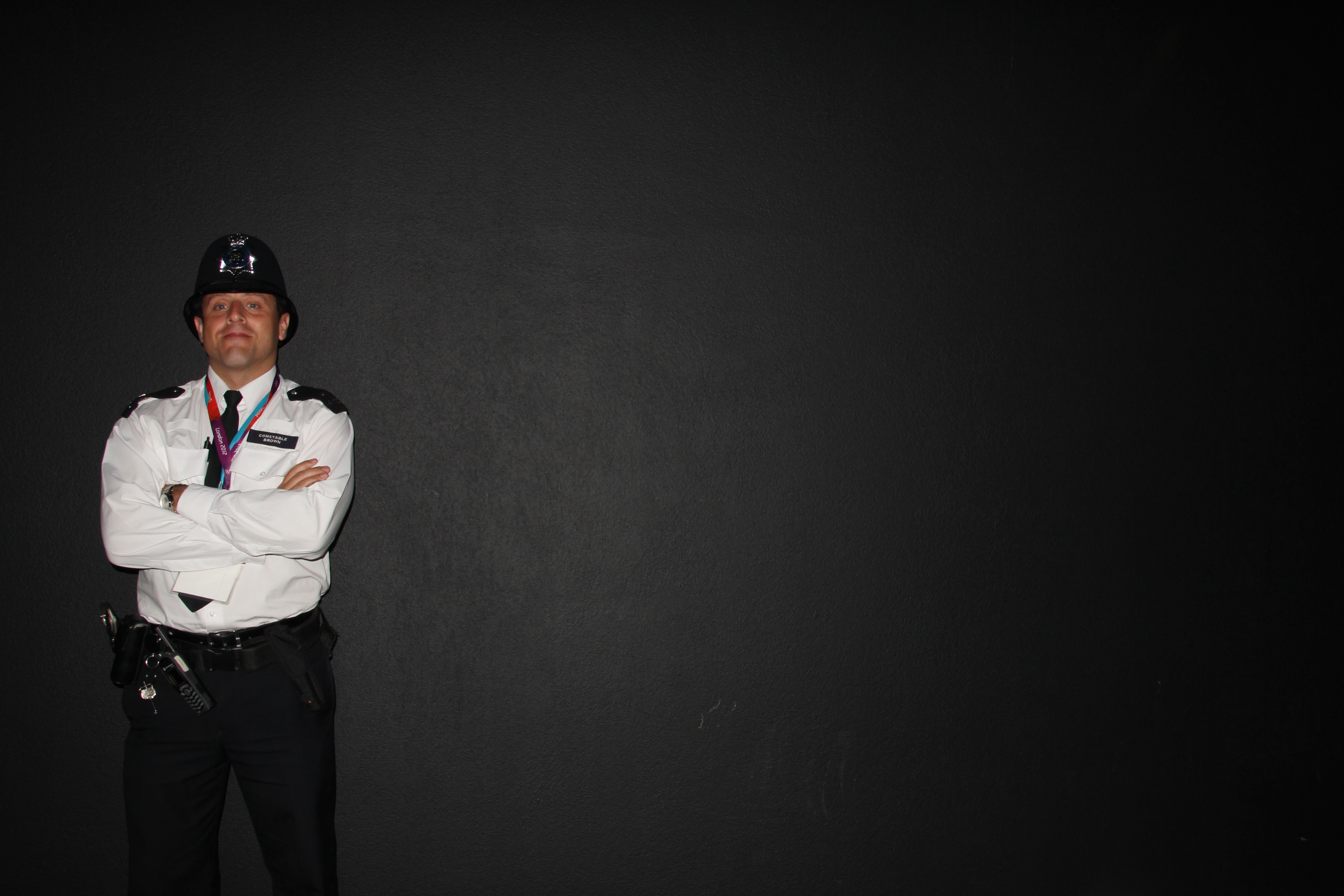 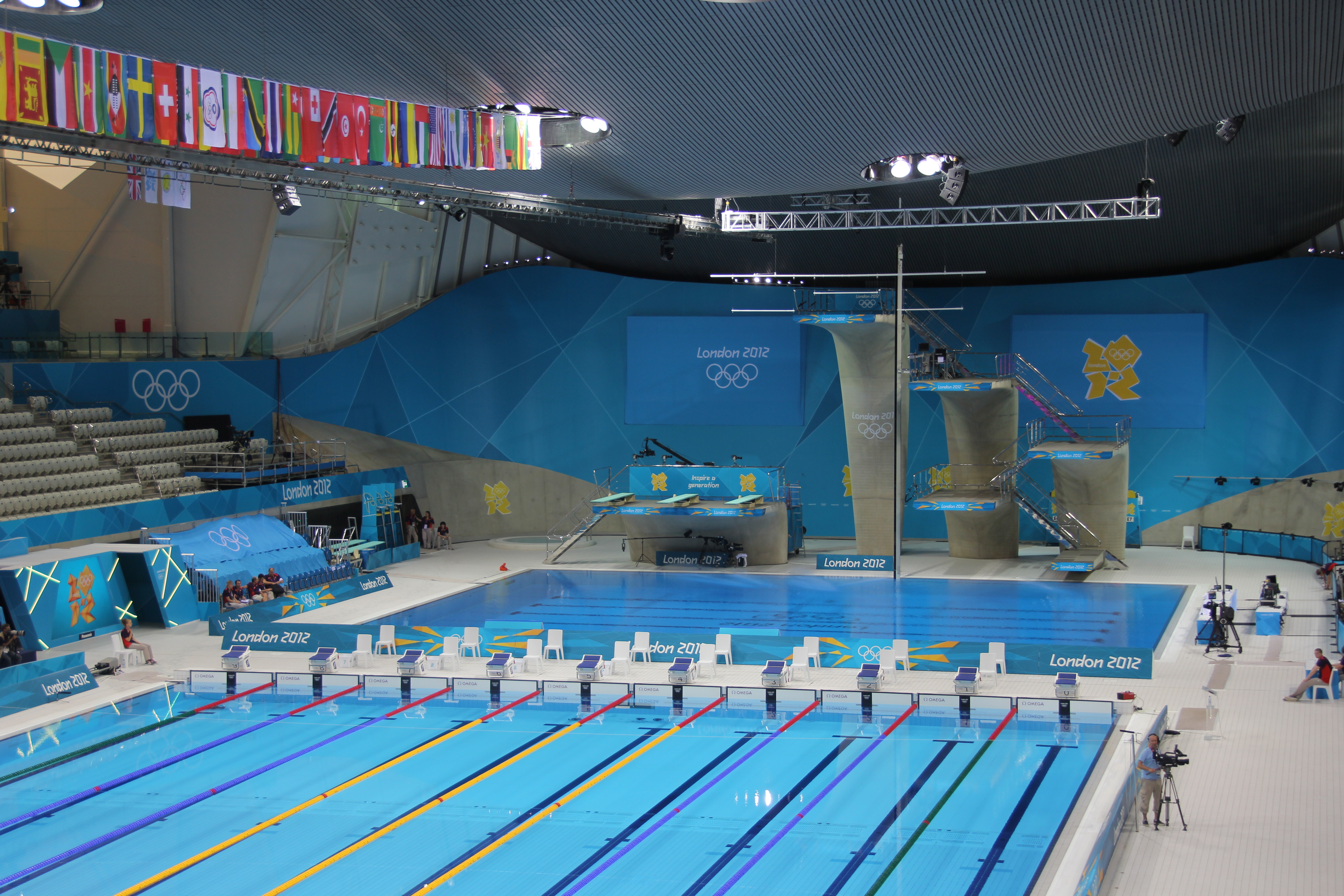 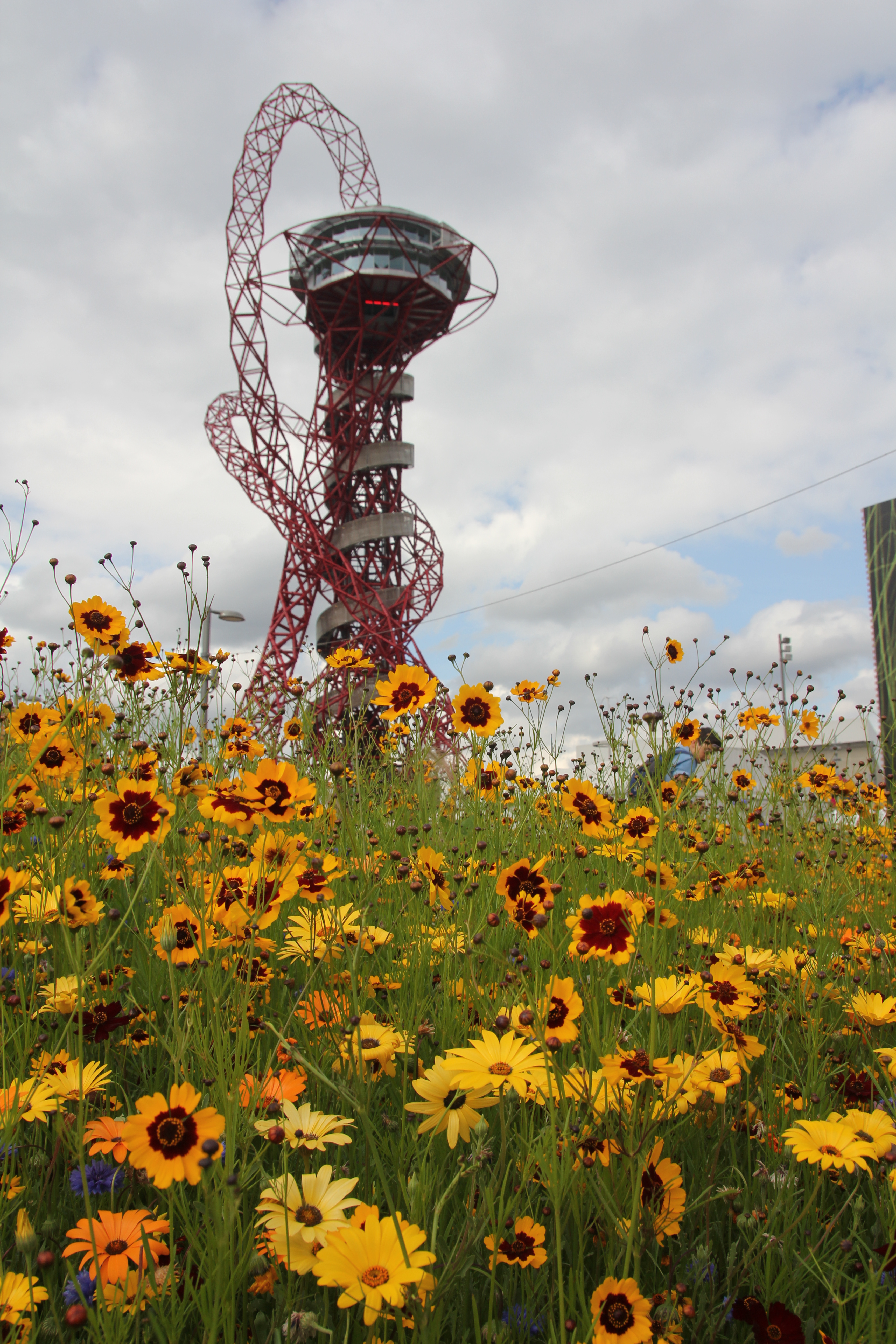 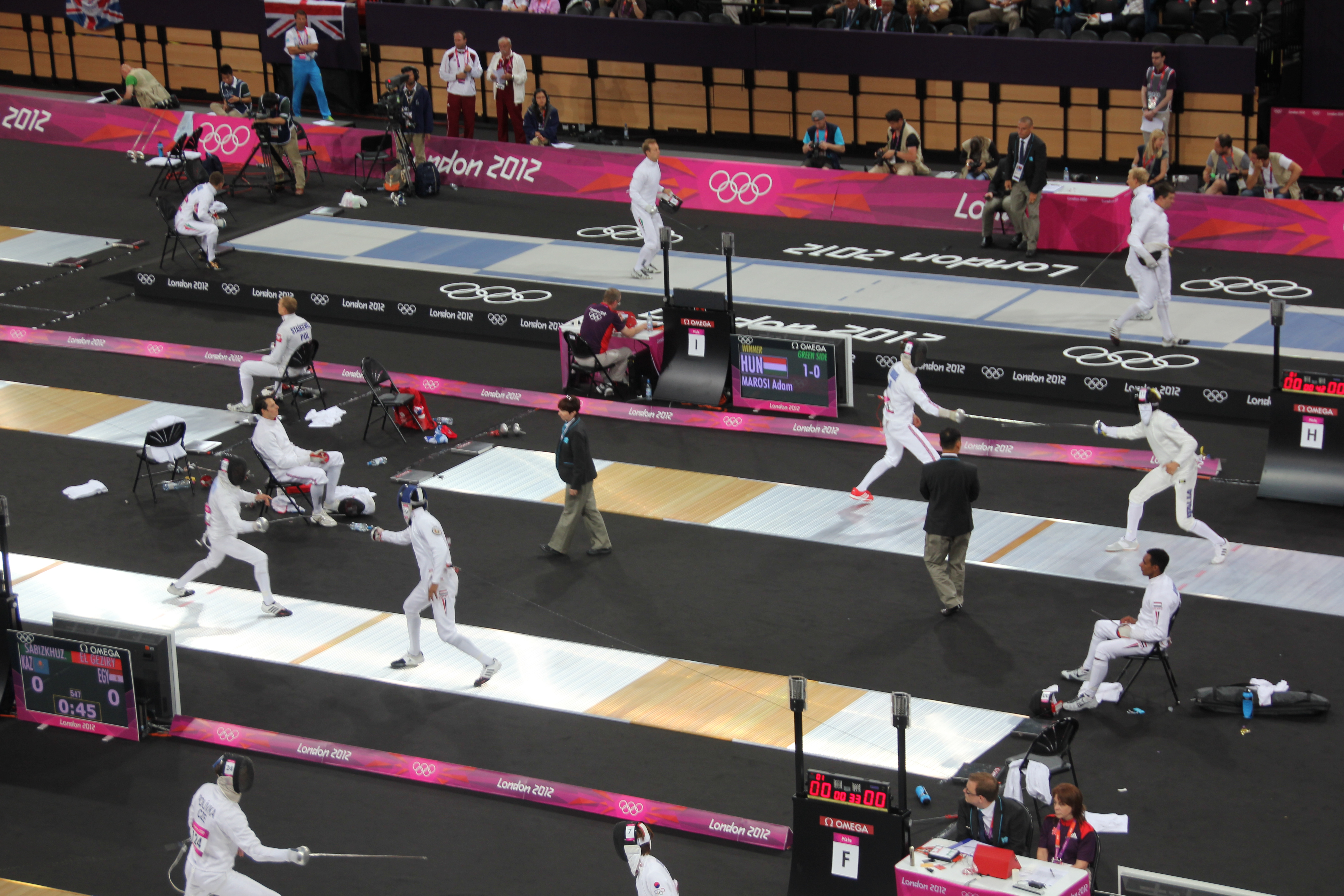 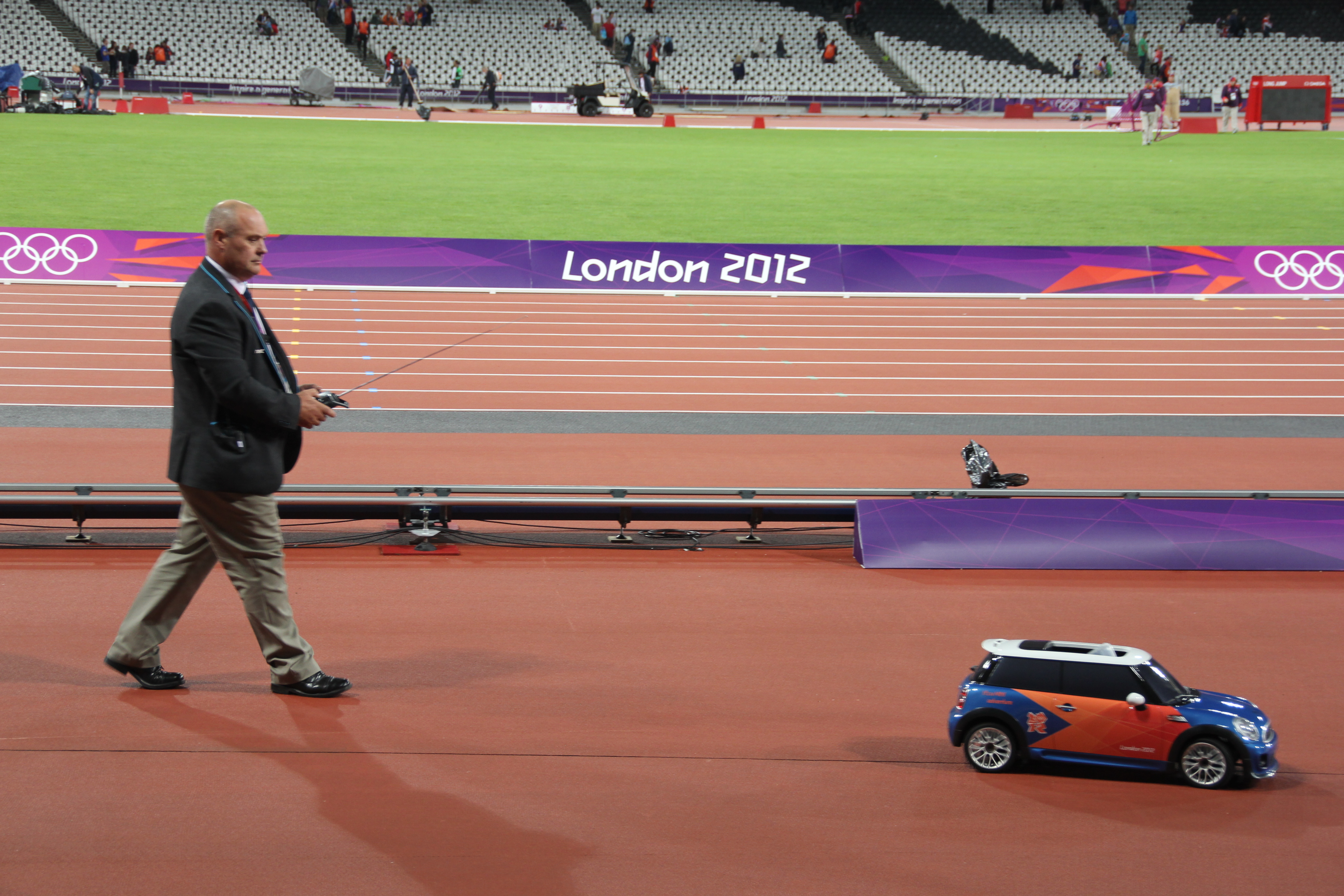 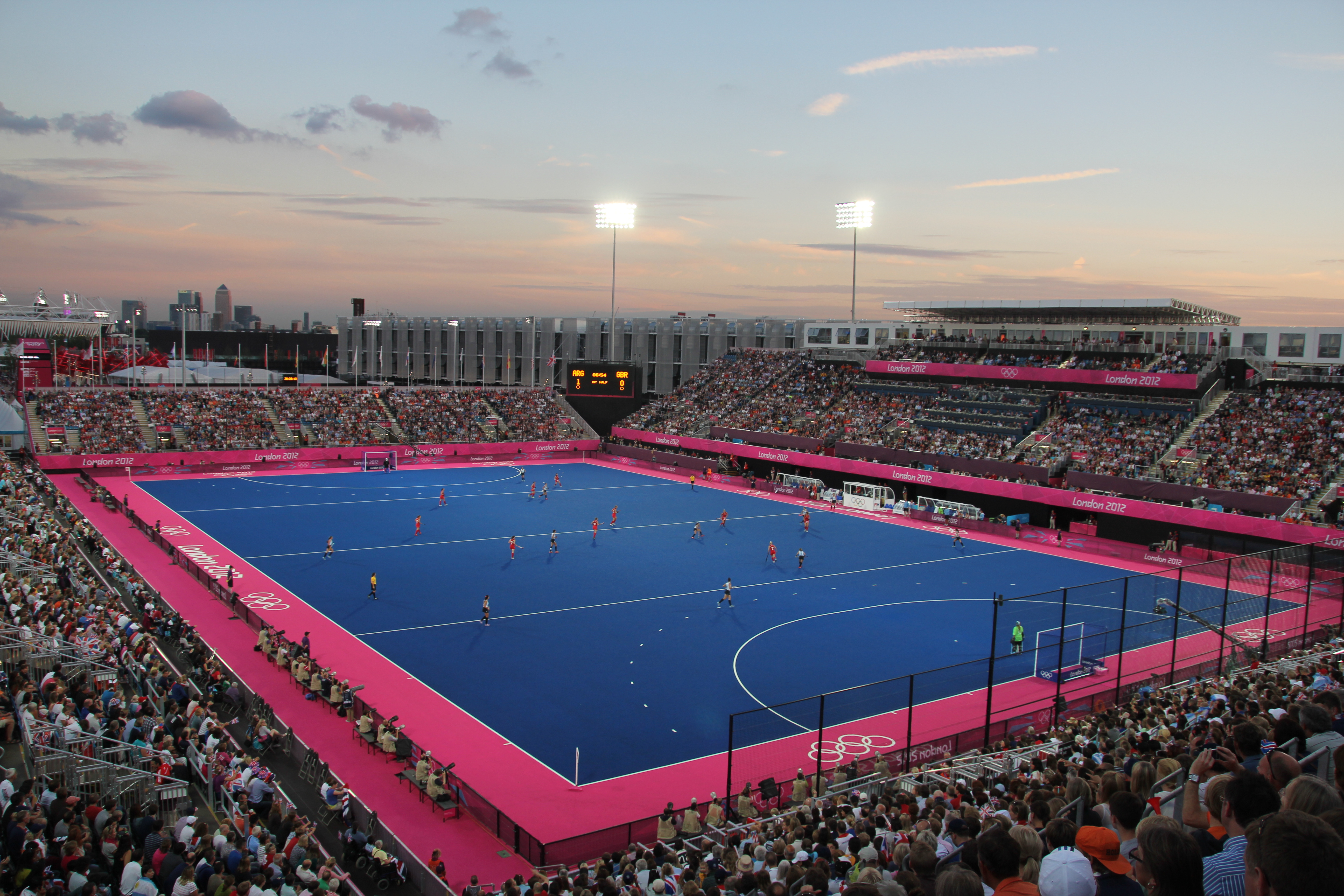 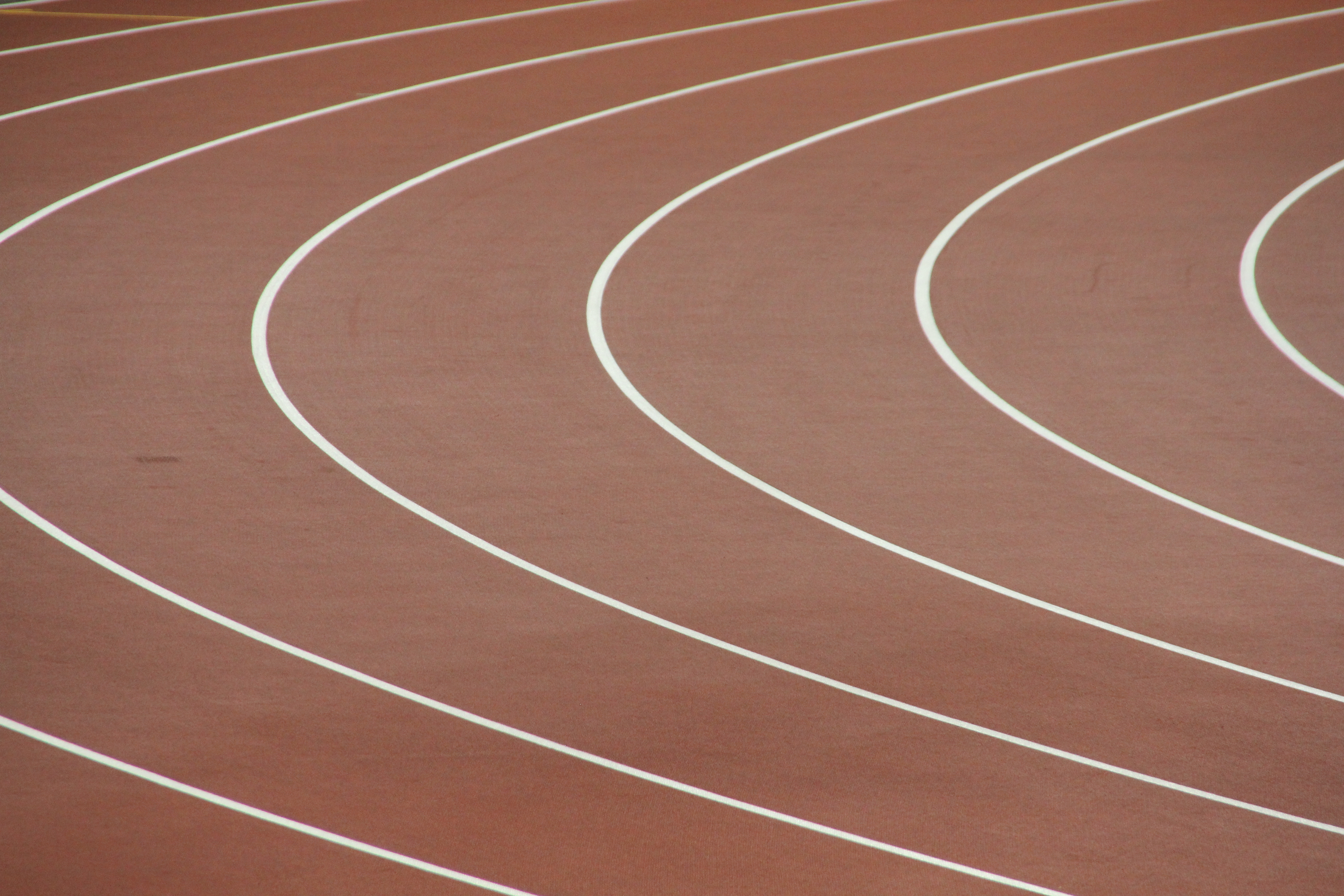 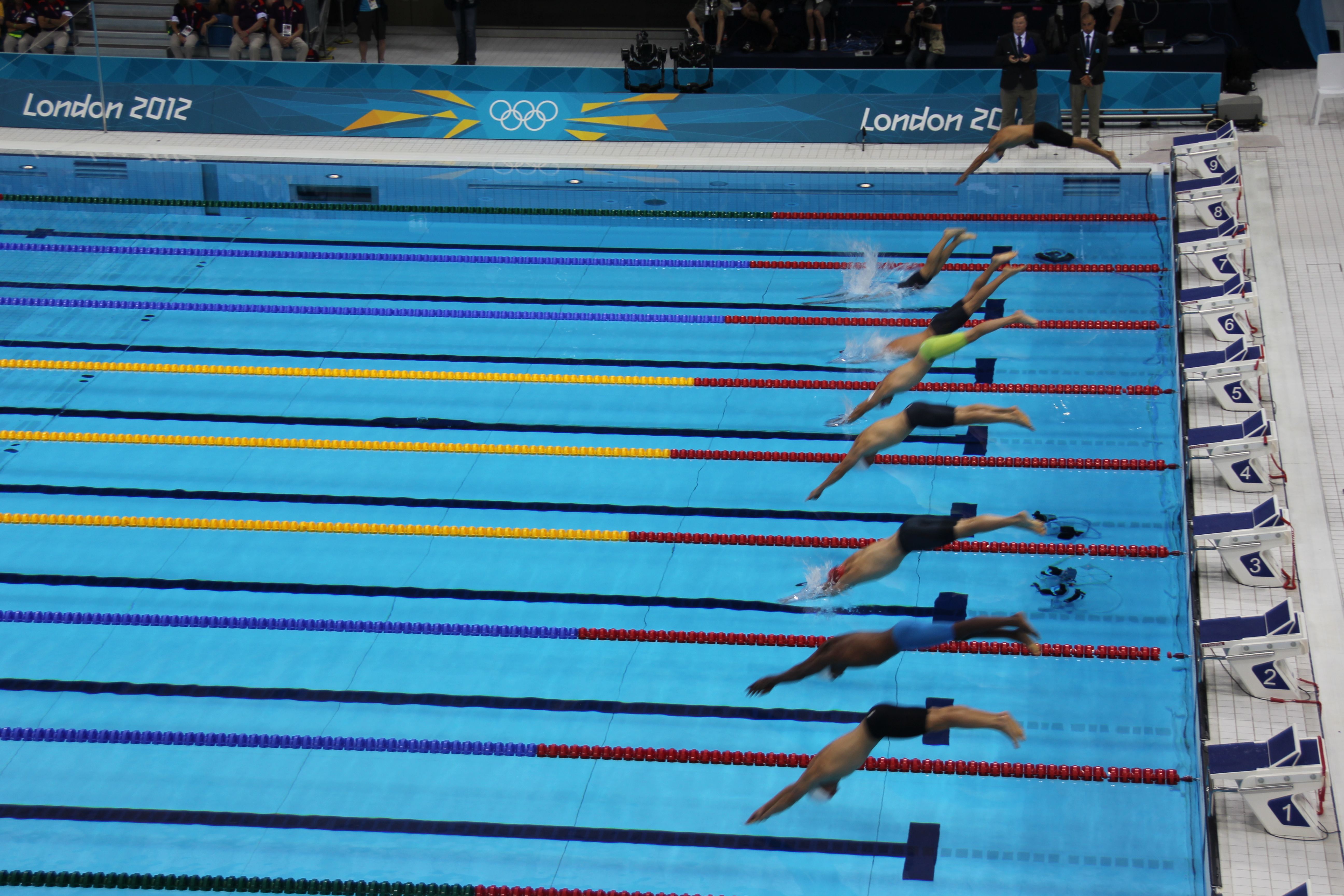 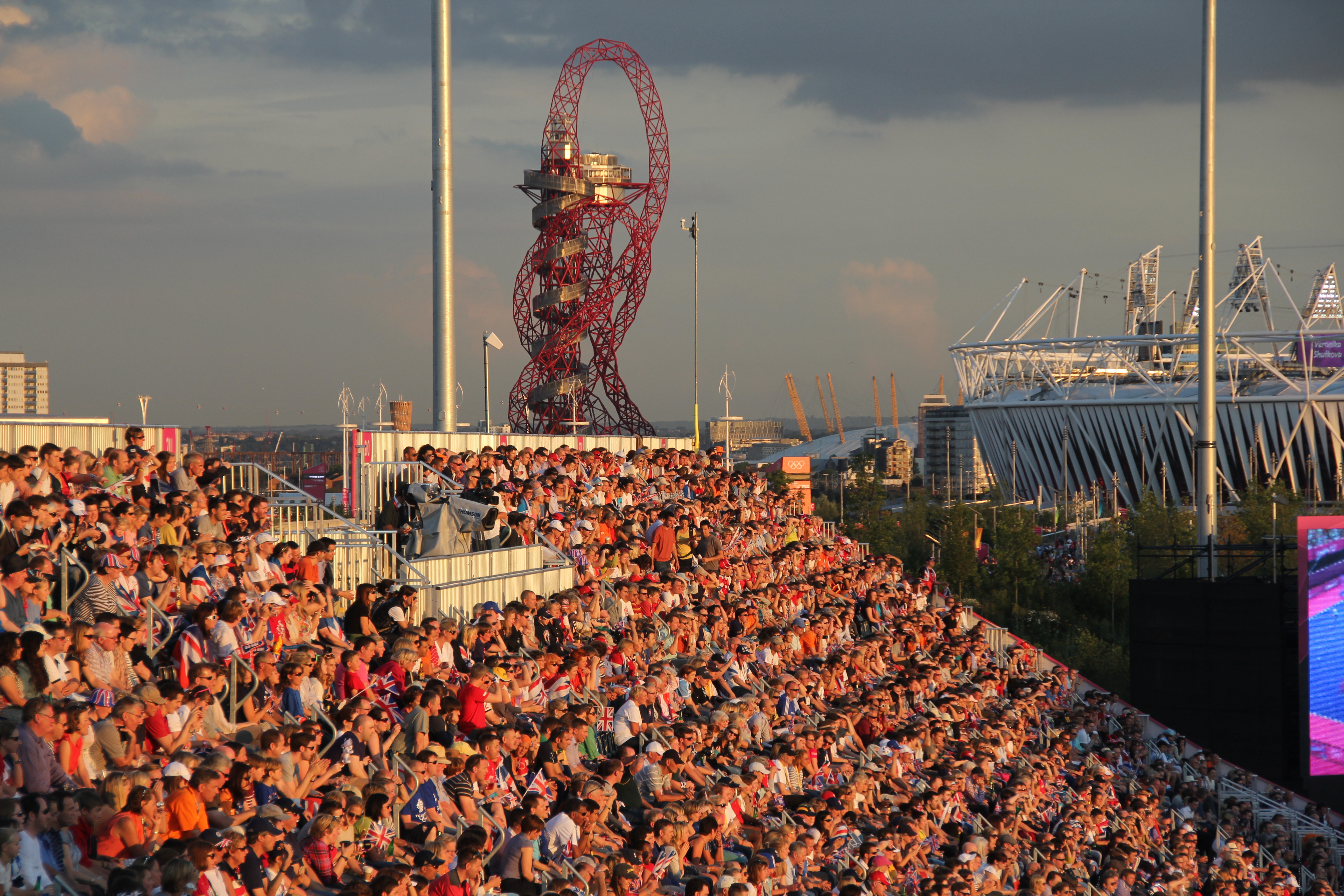 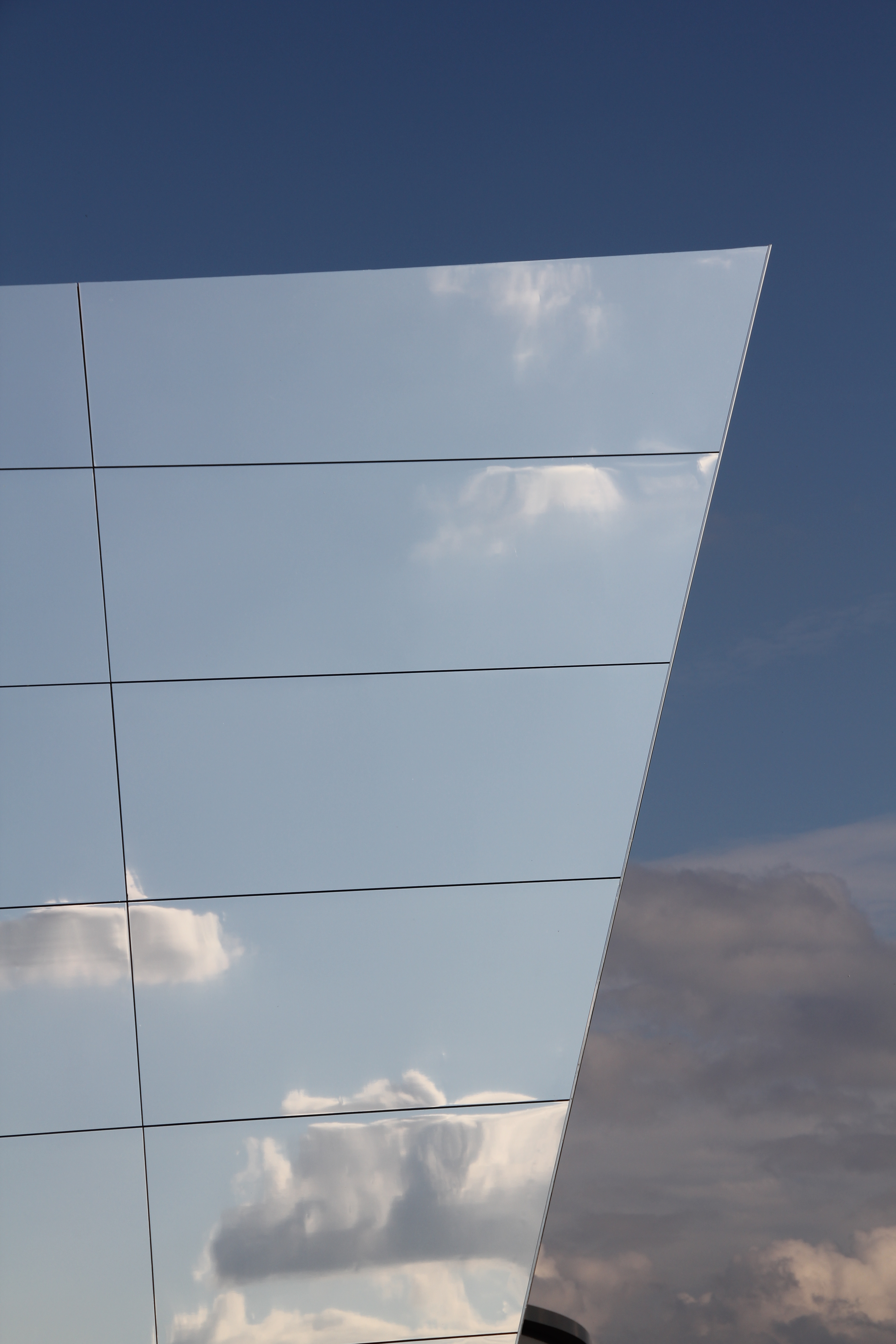 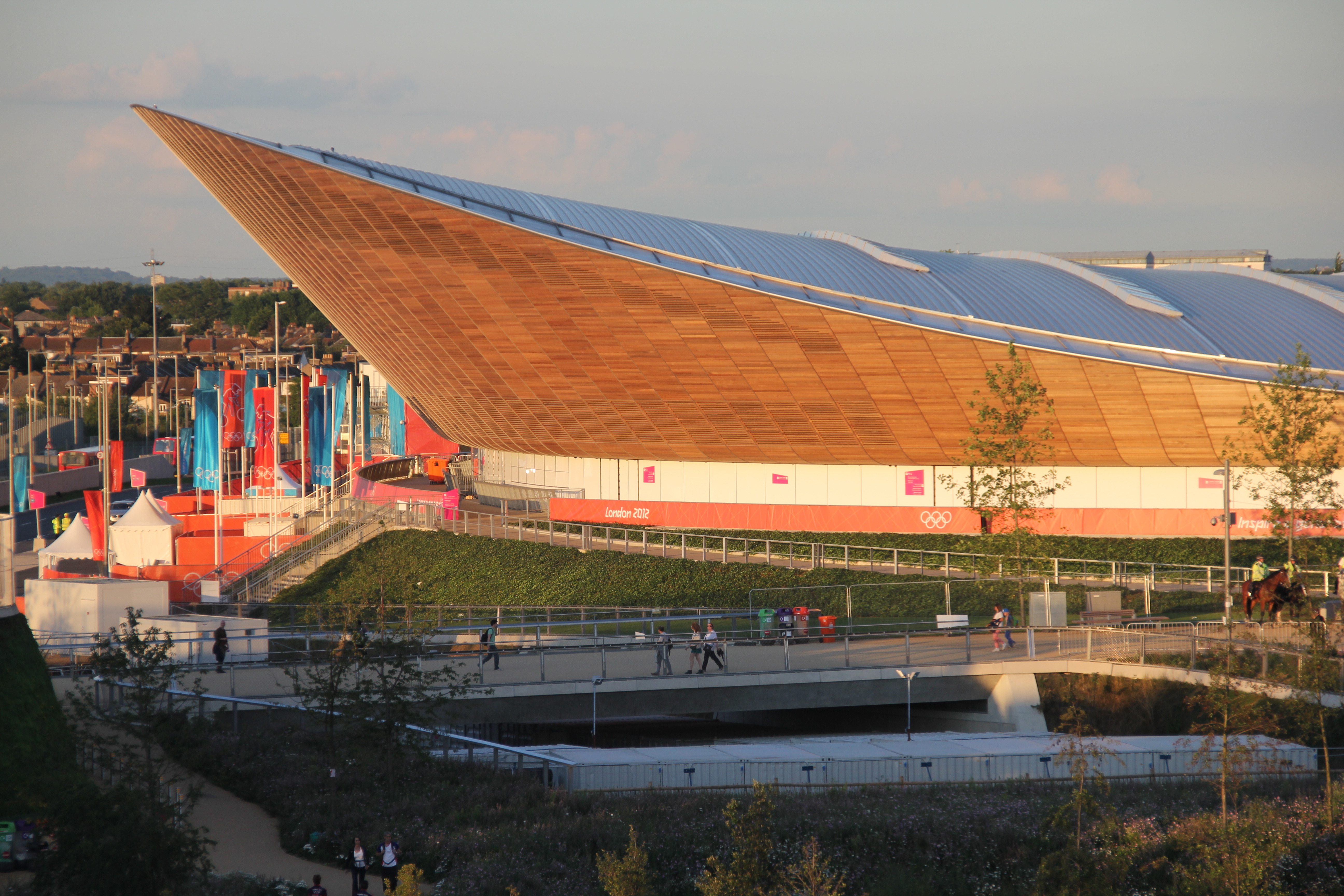 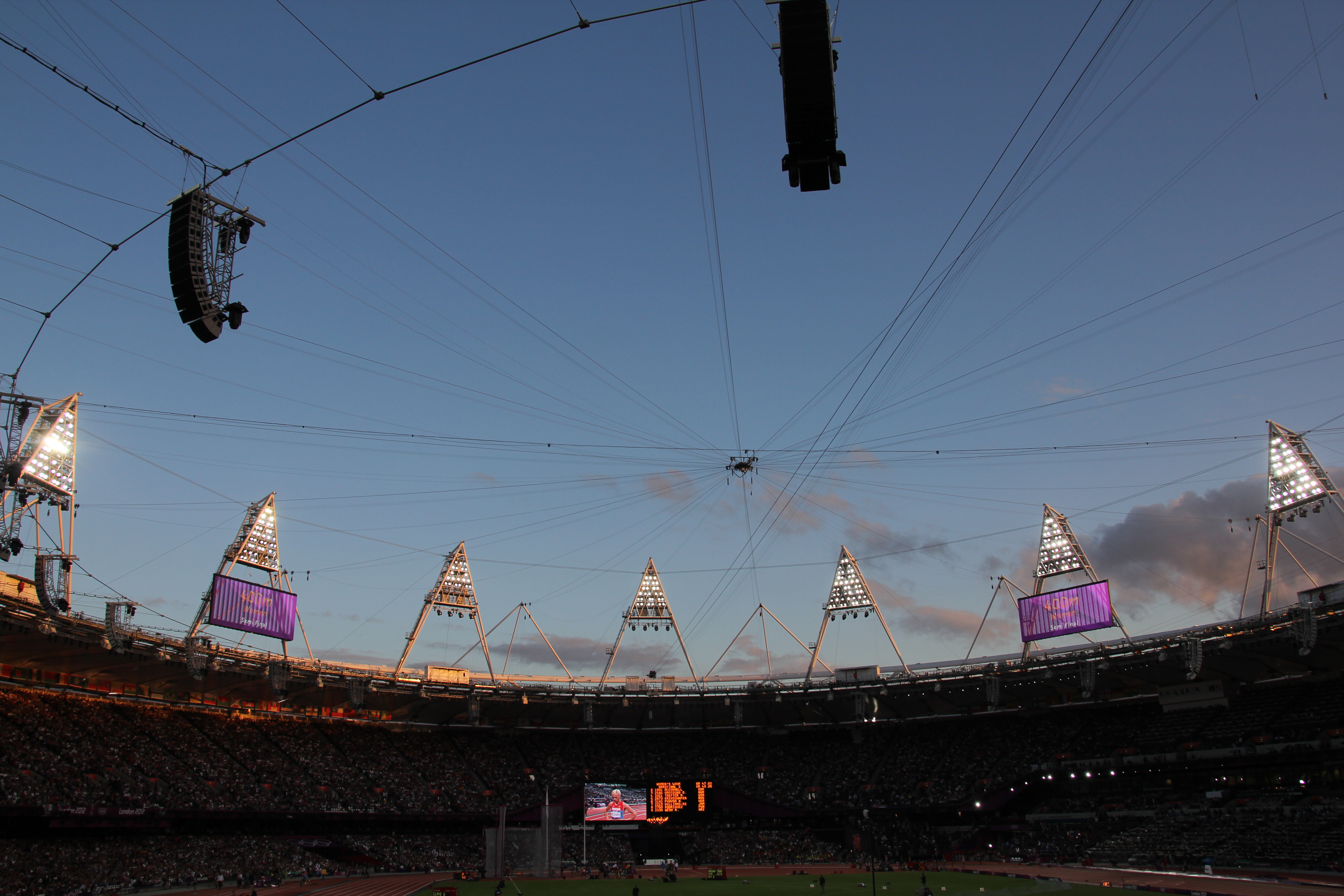 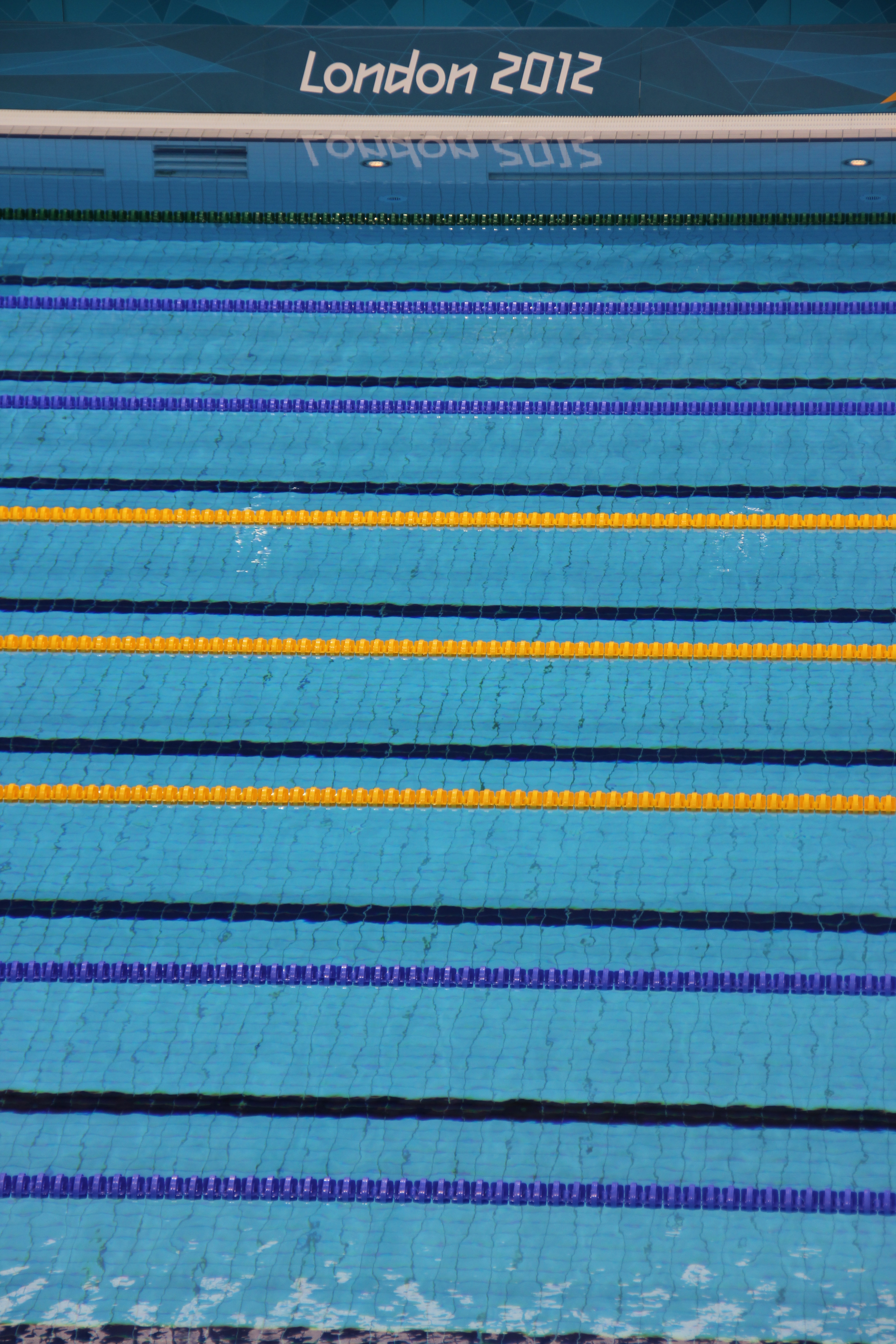