Today is World Press Day. It has been twenty years since the UN General Assembly proclaimed 3rd May an annual date to celebrate the fundamental principles of press freedom; the date is now recognised around the world. 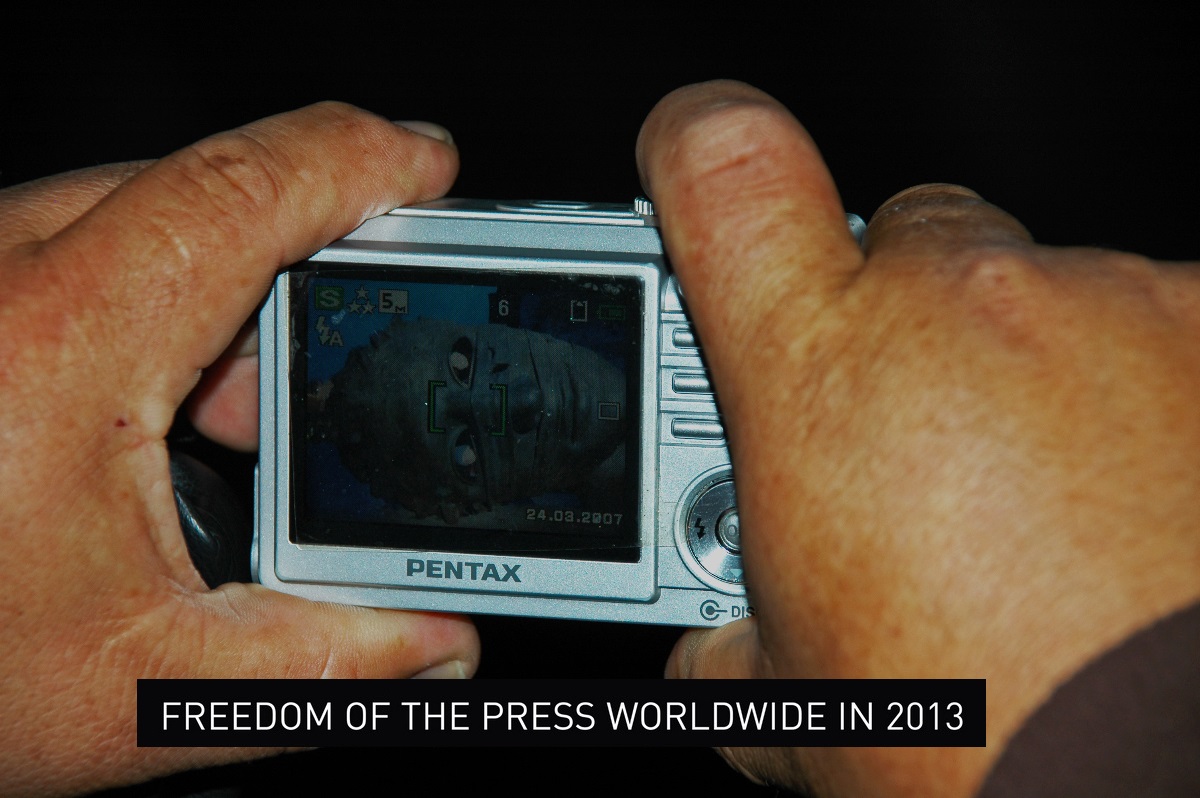 It is a day of celebration indeed, especially for countries experiencing the loosening of press restrictions after years of under-reported repression and authoritarian brutality.

In the UK over the past few years, we have seen our own press freedom questioned by the cross-party Leveson Inquiry following the News International phone hacking scandal. The fundamental practices, ethics and culture of Britain’s press have been brought into question by the highest political and judicial bodies in our land. 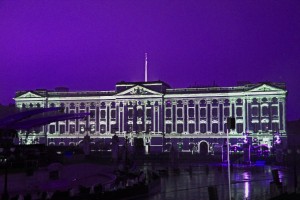 The debate rages: our hard-fought press freedom principles were upheld earlier this week as the newspaper industry rejected the Government’s press regulation plans in favour of a Royal Charter.

All this is a far cry from the theatre of operations other journalists, news organisations and reporters have had to work in across the world. Indeed Press Freedom Day highlights how, in so many other countries, the question of quality journalism is way down the list of desirable improvements, well below basic human rights and violence to journalists and their media assistants. 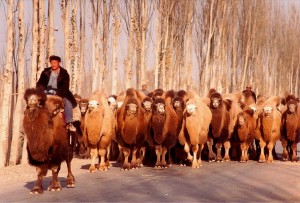 Studying the 2013 World Press Freedom Index –  a pecking order of ‘Most Free Press Countries’ from 1 to 179 – what I find particularly surprising is the number of ‘Least Free Press’ countries that I have not only travelled in, but also that Nomadic Thoughts send clients too.

The surprise, and hence disappointment, was that I appear to be less clued up than I thought I was. Several countries are placed in very different Index positions than I would have thought.

For example, whereas the listing of our Scandinavian, New Zealand, Iceland and Jamaican holiday destination countries are in the top 20 ‘Most Free Press’ list, what was surprising was that four of our other most popular holiday countries are still in the bottom 20 ‘Least Free Press’ countries  – China, Vietnam, Laos and Sri Lanka. Equally, I had wrongly assumed, after years of arranging holidays to Namibia, Cape Verde and indeed Costa Rica (where this year’s World Press Day is hosted), that those countries would enjoy less press freedom than in the UK, Australia and the USA – not true as all three are astonishingly positioned in a higher category with a ‘Satisfactory Press Freedom’ rating. 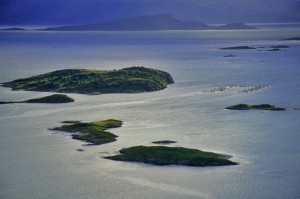 Scandinavian countries – all in the top six.

Other traditional Nomadic Thoughts holiday destinations such as Syria and Cuba are presently languishing in the bottom ten ‘Least Free Press’ positions, but I was heartened to see The Yemen – whose capital Sana’a is still my all time ‘most amazing city’ – has gone from a “very serious situation” last year, to a calmer “difficult situation” this year.

Egypt’s Press Freedom situation also appears to be improving, moving from the category of “difficult situation” to one with “noticeable problems” – poignantly higher than its fellow Arab colleagues Saudi Arabia and Bahrain. 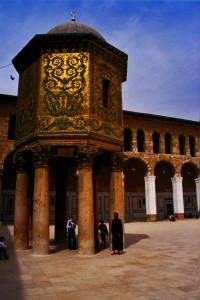 Two of my all-time favourite countries, Burma and Malawi, appear to be benefiting from freer Press Regulations, rising 18 and 71 places respectively. This is in contrast to two other favourites of mine, Cambodia and Oman, which have dropped 26 and 24 places respectively. The world’s press freedom landscape is obviously moving as fast as its political landscape.

As well as focusing on the world’s press freedom today, it is also a chance to remember those who have lost their lives while trying to report on and share the fruits of their profession.

So, as a  self-editing, self-regulating individual, and self-in-a-room blogger, I too would like to join the United Nations in recognising that today’s Press Freedom Day celebrates the fact that “PRESS FREEDOM IS A FUNDAMENTAL HUMAN RIGHT”. 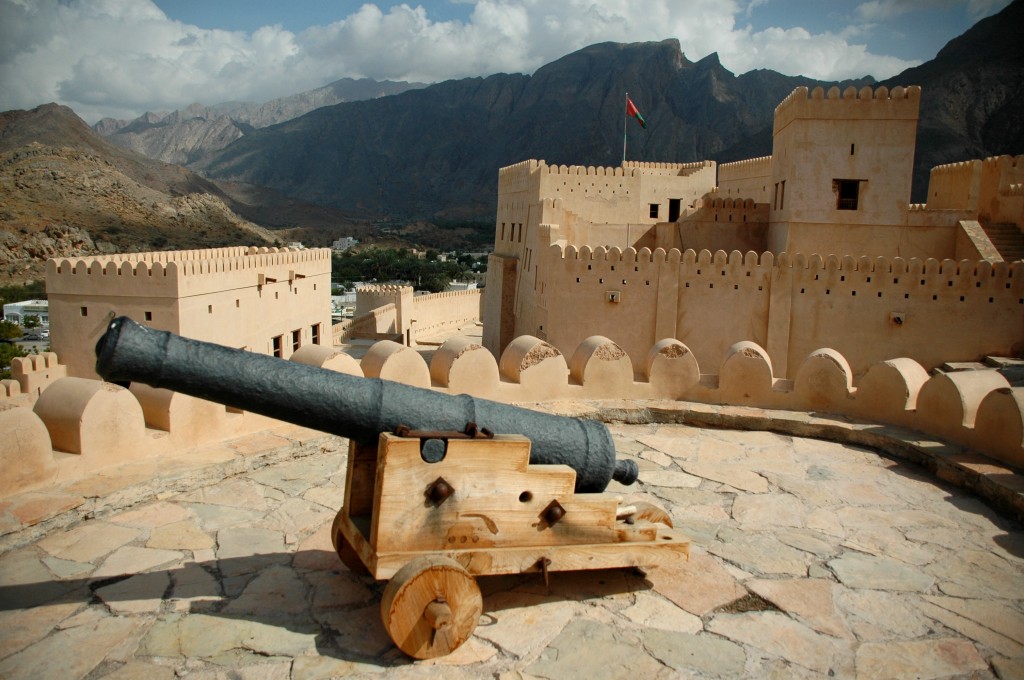 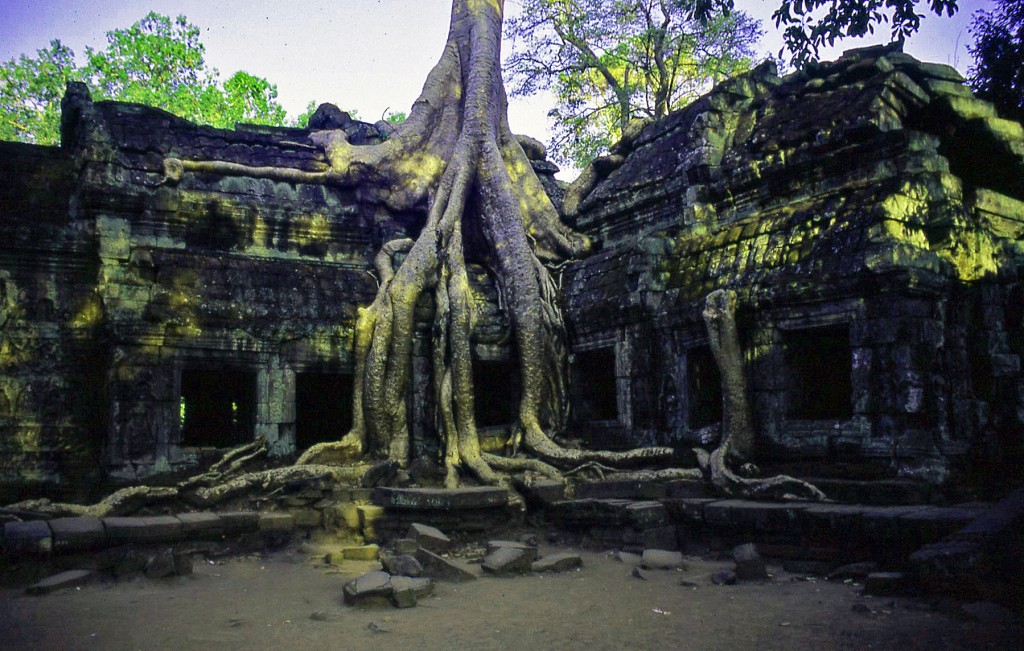 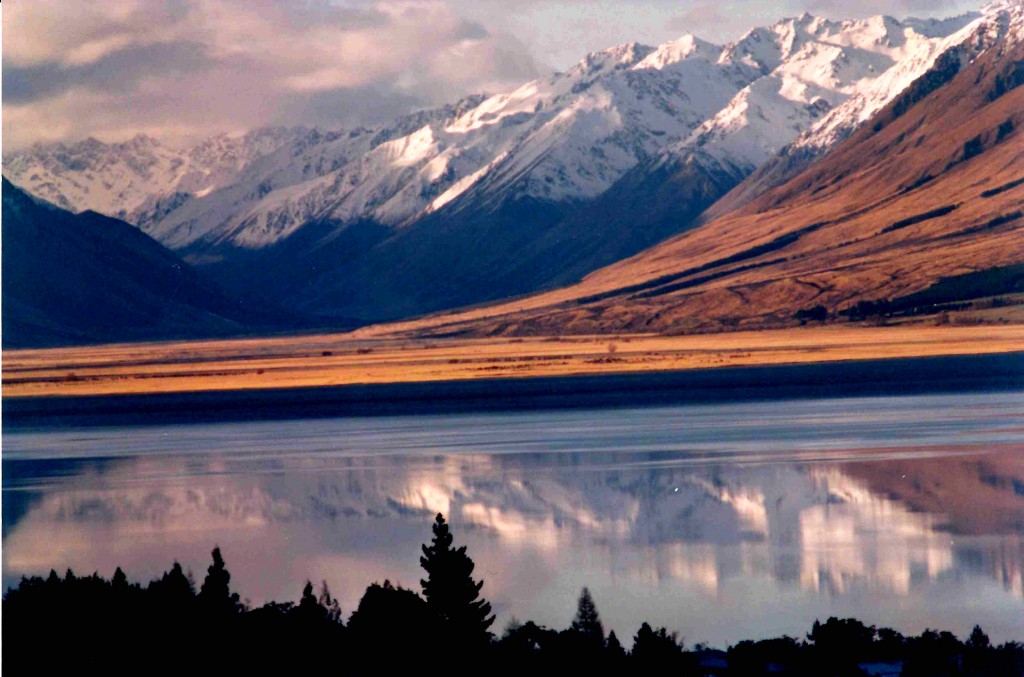 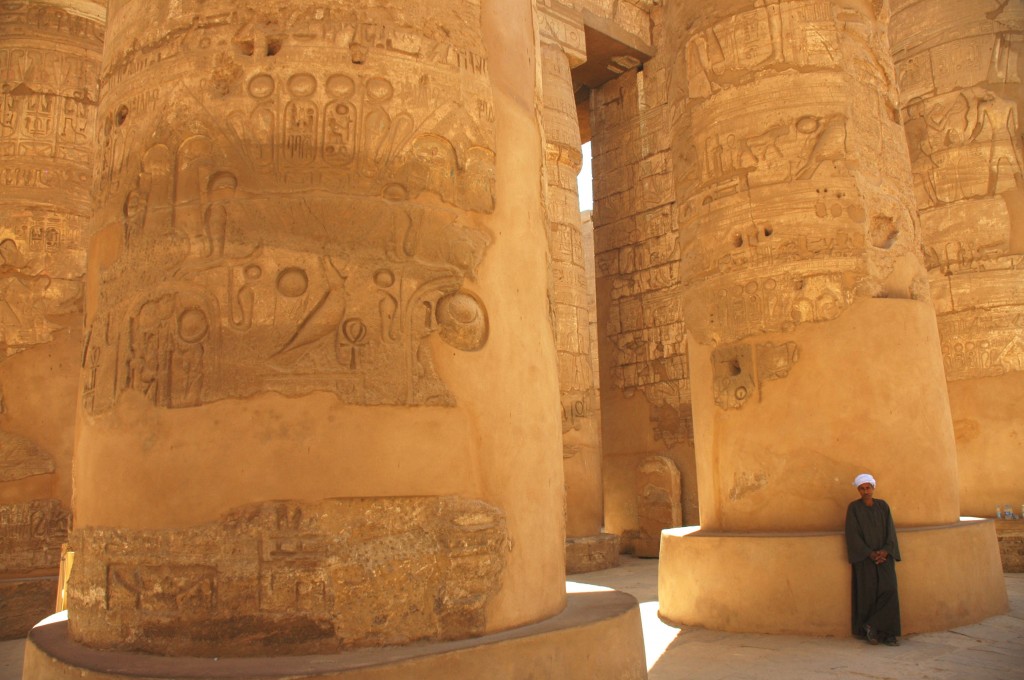 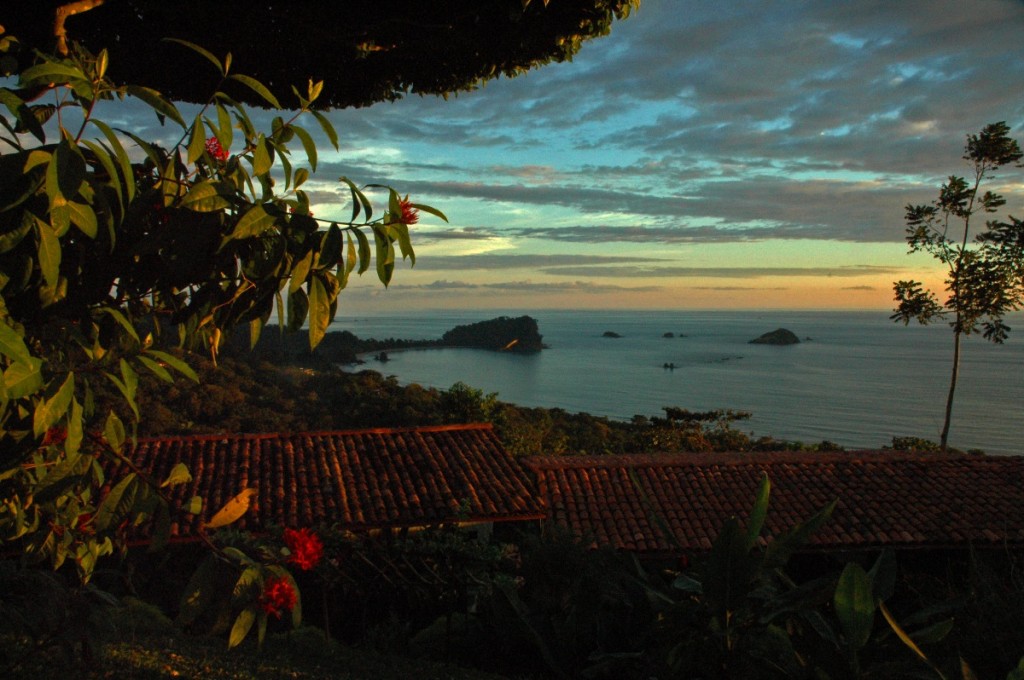